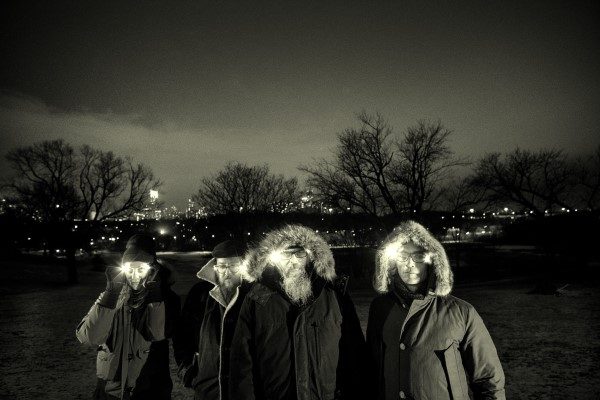 It feels great to be invited to play Mudcity. I haven’t played Moncton in quite a while and appreciate this opportunity to bring the rock to a fav place of mine.

I’ve never been involved before and look forward to seeing some great bands.

Something I love about festivals is seeing bands you’ve never heard of and being blown away.

Is there a difference in preparation for an Autumn festival than with a Summer festival?

I pack 2 hoodies instead of 1.

How do you go about preparing a setlist for a festival, compared to a regular full show

For us it’s pretty much the same for both type of shows as we don’t have any hits. We do jam longer at headlining shows though.

We just started recording a new record on the Rolling Stones Mobile at the National Music Centre in Calgary and will spend the winter finishing it up.