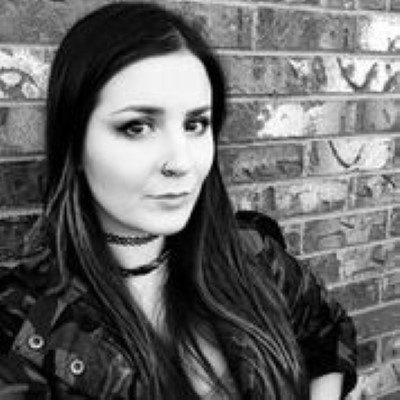 It was a great email to receive! This festival is growing every year and gotten a little more “wow” factor with each iteration, so to be able to be on this poster, in particular, is really cool.

I got to play Mud City in 2017 with my crass-country comedy band, The Galpines. We’re probably better known for our after party hijinks than our collective ability to convert those debaucherous events into memories. But I will say it has been really wonderful seeing this festival to strive to outdo itself every year. With some really prominent music festivals in our neighboring cities, we want our home town to have something like this that we can be proud of, so we’re not certainly not taking anything for granted.

I know our drummer Michel is stoked to see Red Fang! For my part,  I’m most looking forward to the reunion of Jon Jerome & The Congregation.  I love their record and I only got to see them play live just once so I’m excited to get to share a bill with them.

I’m also excited to share the block party stage with my rock camp babies. I’ve been working with the kids in “Antisocial Club” via Greater Moncton Girls+ Rock Inc. for over a year now and they are so thrilled to be invited to play! Mud City has been really great about giving the spotlight to up-and-comers and it’s great to see that they believe that includes our next generation’s musicians.

Is there a difference in preparation for an Autumn festival than with a Summer festival?
Having played a majority of summer festival shows I guess I would say it’s nice to have a little more time to plan and prepare for an autumn show with the mad rush of summer behind us.

How do you go about preparing a set list for a festival, compared to a regular full show?

For us festivals often mean shorter sets, unfamiliar stages and shared equipment. In that way, it’s kind of like trimming the fat. Play your best stuff to a group of people that aren’t necessarily there to see you and just try to show them a good time.

As a band, I think we’re really still finding ourselves and I’ll probably always feel that way. So saying that means every show is really organic and relies heavily on the dynamic of the night. For someone who’s never seen us, I guess I’d say it’s a mix of dancy, energetic rock songs and earnest contemplative ballads…and if it feels like it’s searching for something, it is.

I’ve been one of those artists who takes their sweet time with releases. We’re sitting on a bunch of material that we’ve been releasing track-by-track so the winter will see us releasing more new material.