Who: Carly Rae Jepsen & Ralph
When: September 19, 2019
Where: London Music Hall, London ON

On September 19th, Canadian pop star Carly Rae Jepsen performed at The London Music Hall with support from Toronto’s Ralph. The crowd’s enthusiasm and energy made for the perfect closing night for North American leg of the Dedicated tour.

Ralph’s set started with dimmed lights and her name shining in lightbulbs as she walked on stage to the intro of her song “GIMME”. Ralph had a very powerful stage presence and commanded the crowd with her vocals and gestures. As Ralph’s movements locked in with the drummer, it was like electricity emitting from the stage and the crowd followed. Ralph’s studio production and instrumentals garner a lot of sounds from 80’s and 90’s R&B while her voice adds a rhythmic and modern alternative feeling to her songs. Hearing these elements come together live really made for a special performance.

Ralph was very lighthearted with the crowd as she cracked jokes about how all her romantic flings have been in the summer, so she’s “currently taking winter submissions.” She ended her set with “Gravity” and her fans danced all the way through it with her.

Ralph’s latest album A Good Girl is out now. 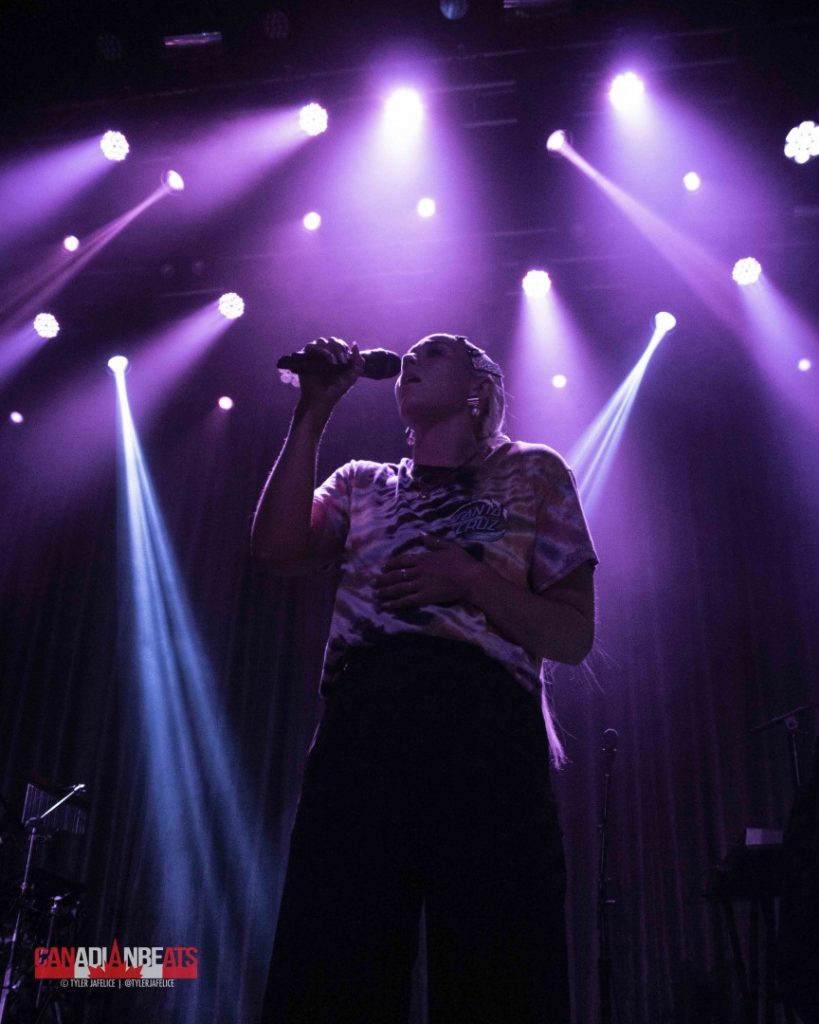 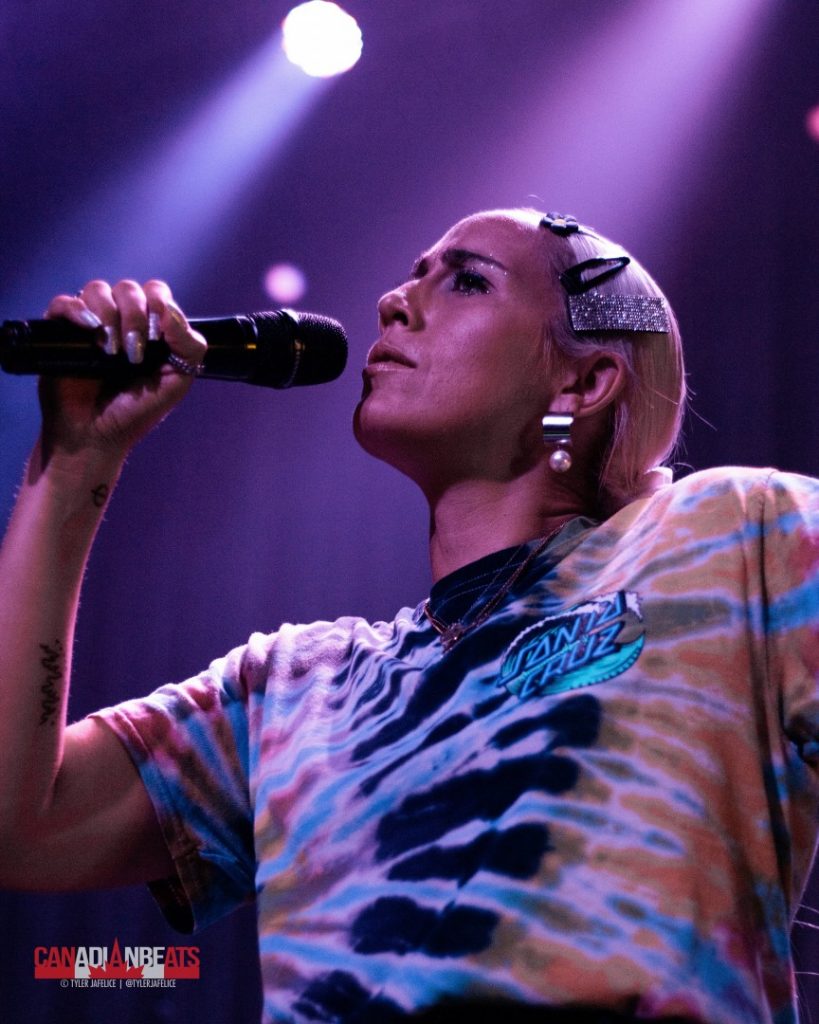 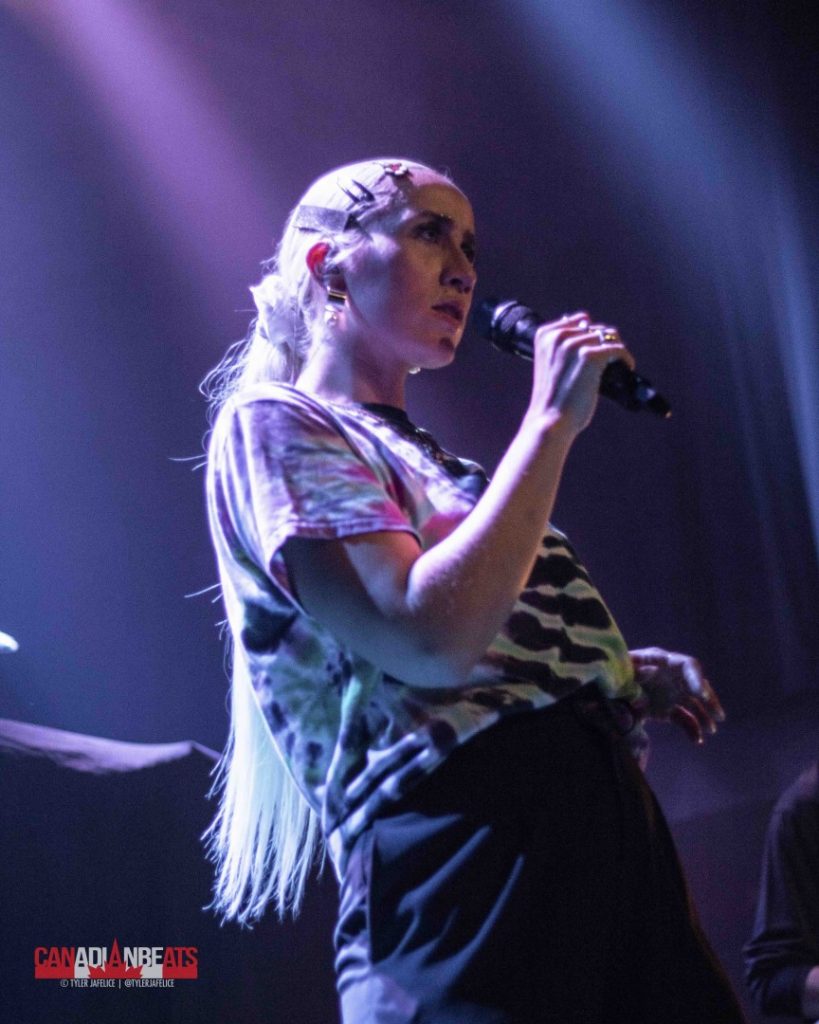 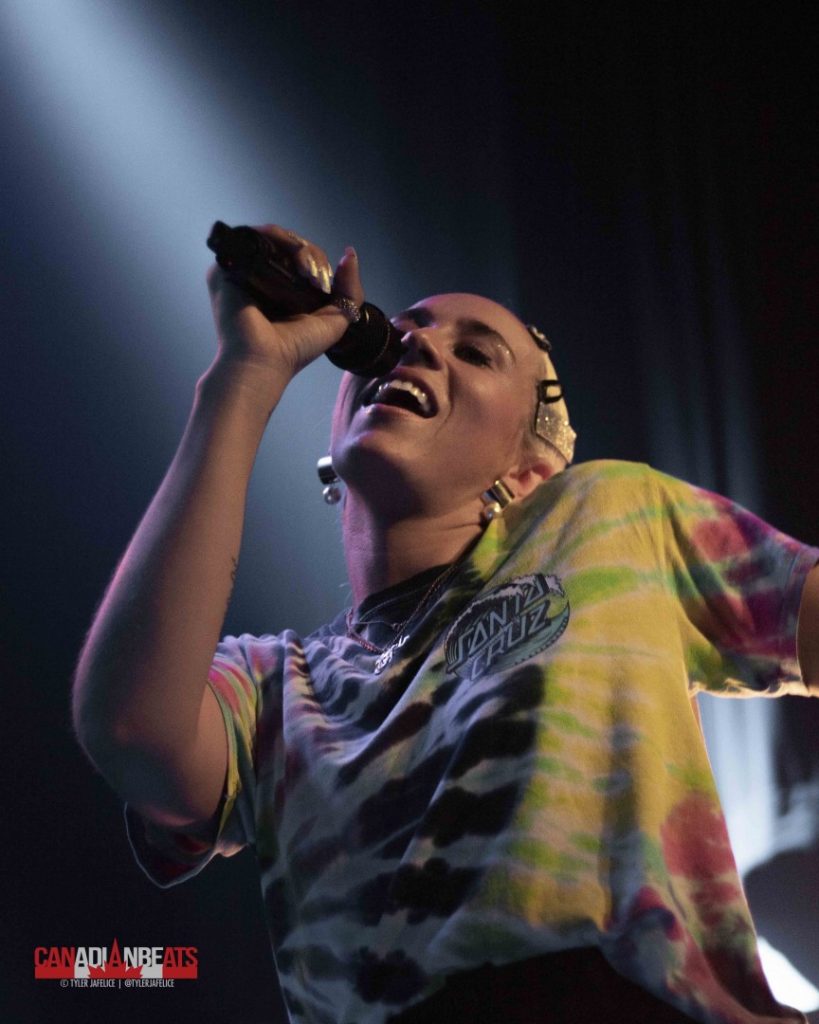 Carly Rae Jepsen kicked off her set with the mesmerizing and pulsing “No Drug Like Me”. This show was Jepsen’s first in London, Ontario and the audience proved with their faces and their voices that it was long-awaited. Light shone on the saxophone player as he played the opening melody to “Run Away With Me” and the crowd cheered.

Jepsen’s set was full of energy and passion. Jepsen reached out from the stage and grabbed a fan’s hand, and the fan looked as though they had won the lottery. Her set was full of surprises including high kicks from her guitar player and her drummer delivering a thrashing fill during “Call Me Maybe”. Jepsen was very transparent with her fans as she shared embarrassing stories and heartbreaks in between songs; one of the highlights being how she once broke up with her boyfriend on a hike once they were at the top of the mountain. Jepsen and her bandmates’ stage presence was bubbly and joyful, and the crowd reflected it back at them and they mirrored her movements. Groups of the audience were having small dance circles throughout the venue and the carefree nature of her music came to life. Once her set ended, the crowd called for an encore chanting “CRJ” over and over. Jepsen returned to the stage and sang “Let’s Get Lost” and “Cut To The Feeling”. She then spun around gesturing to her bandmates to thank them and blew goodbye kisses to the crowd as she walked off stage.

Jepsen’s tour continues October 7th in Tokyo and her new album Dedicated is out now. 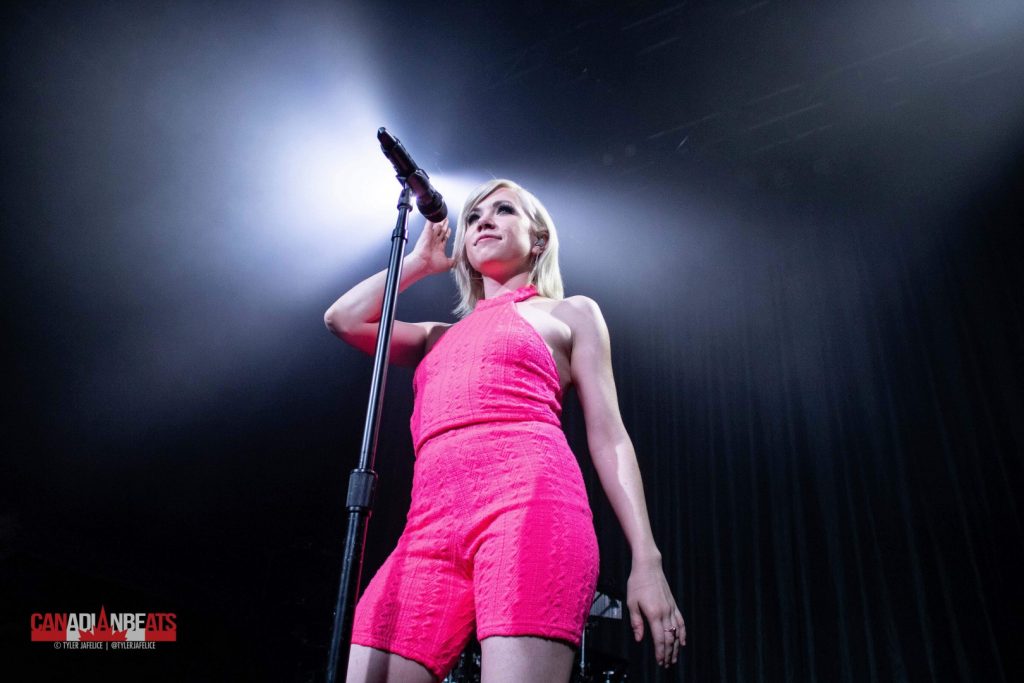 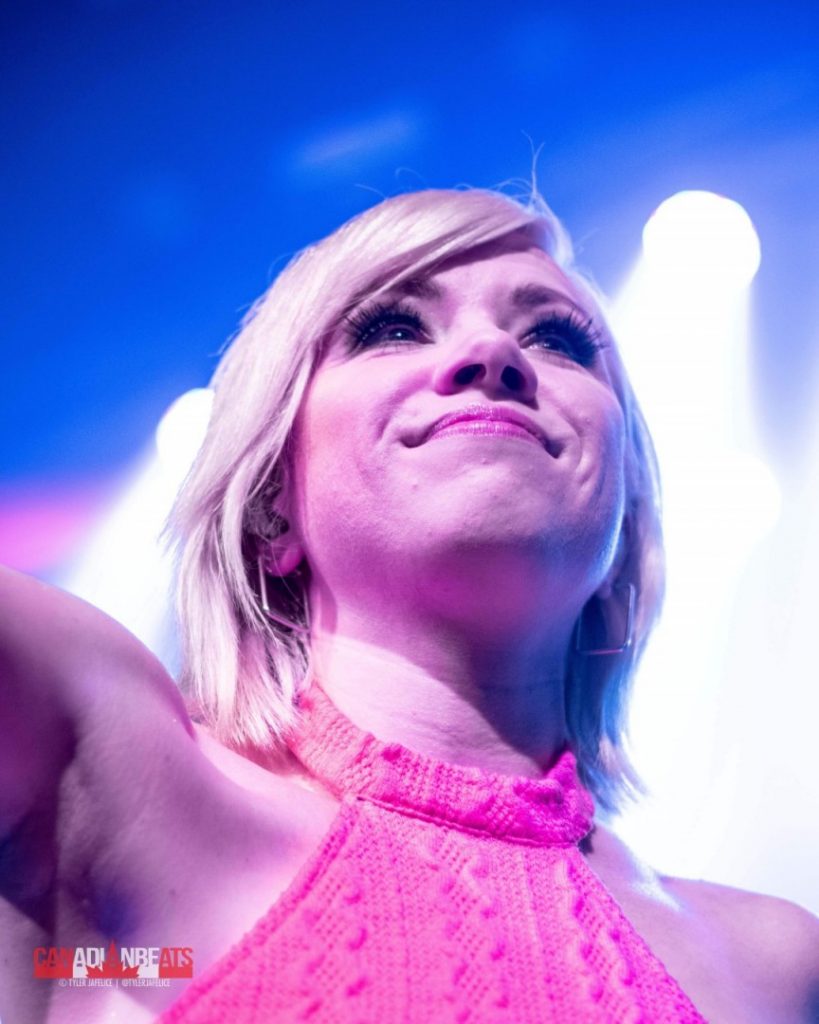 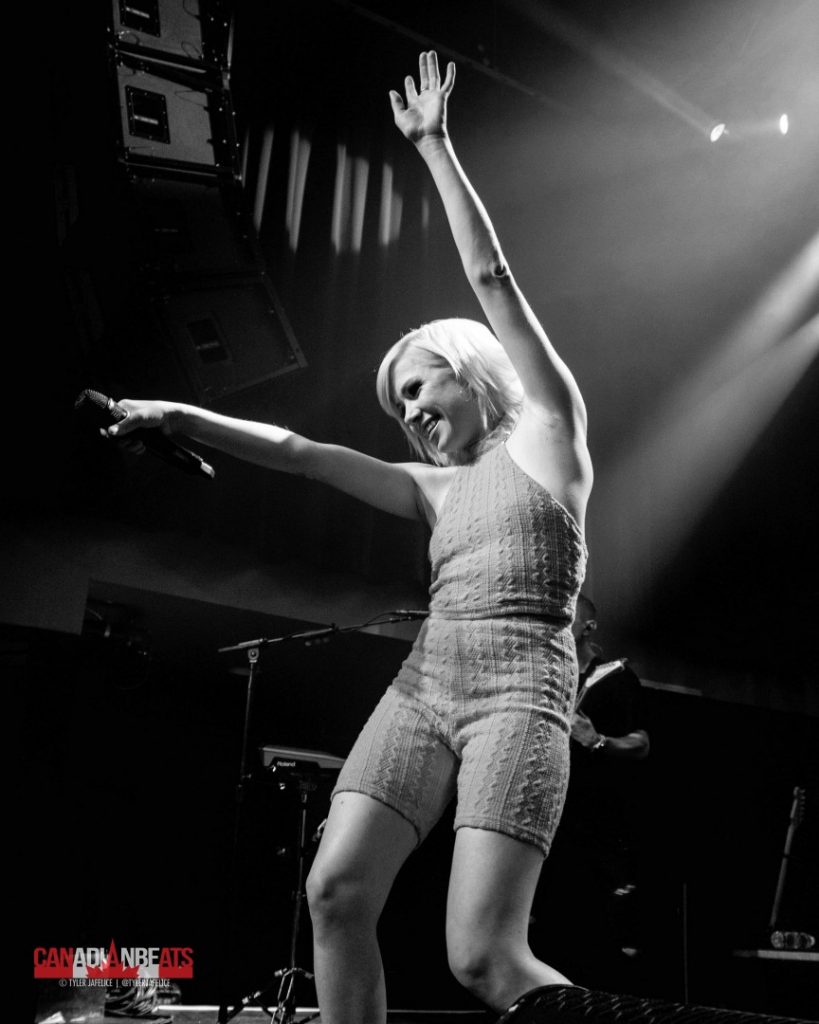 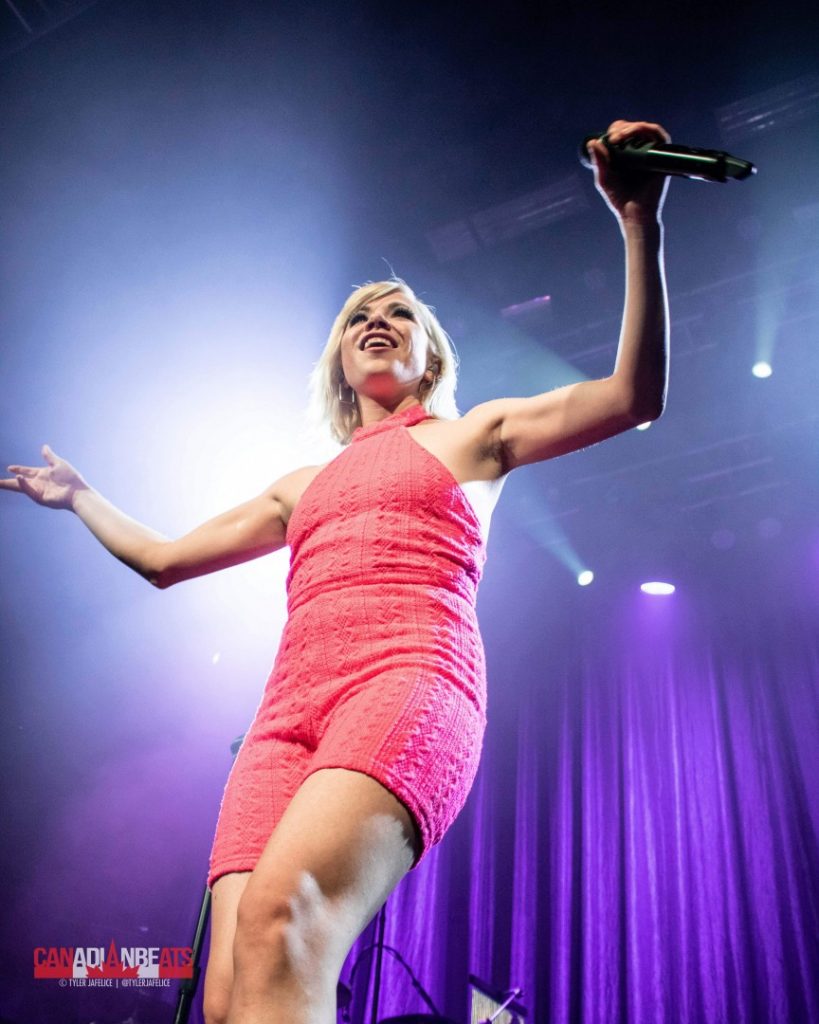