Reuben and the Dark releases new video and tour dates, and feature in Breaking Bad trailer

By Shayla Obrigewitsch on September 29, 2019 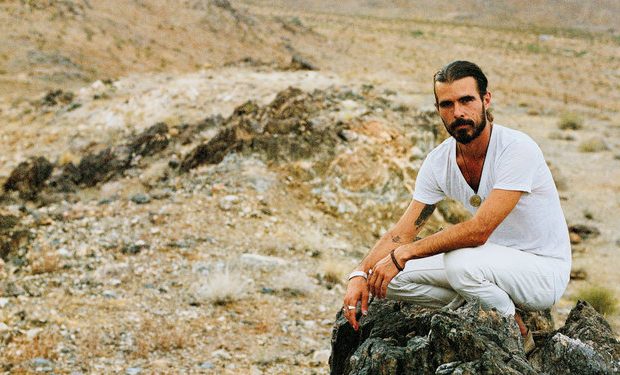 After announcing the release of their new LP un | love earlier this month, alt-folk band Reuben and the Dark has shared a video for “Faultline—” the album’s first single. Frontman Reuben Bullock calls the song “an intimate portrait of internal struggle and soul-searching, caught between past and future.” The director of the video—Brock Mitchell— says, “the video tries to encapsulate the emotion and spontaneity of recording in the studio. It’s a portrait of these artists creating together in harmony and brotherly bond.” Watch it below, at the end of this article, or click here.

Another exciting event in the world of Reuben and the Dark, is that their track “Black Water” from their album 2014 Funeral Sky, has been featured in the new trailer for El Camino: A Breaking Bad Movie. Bullock says he is a huge fan of the show, and and it’s an honour to be in the trailer for the movie.

Reuben and the Dark are continuing on the road with a handful of Western Canadian dates throughout the second half of October. They have also just announced a winter tour for February/March 2020, which includes more Canadian dates spanning from BC to Quebec, with a few dates in the United States as well. Check out the details for all the shows here.