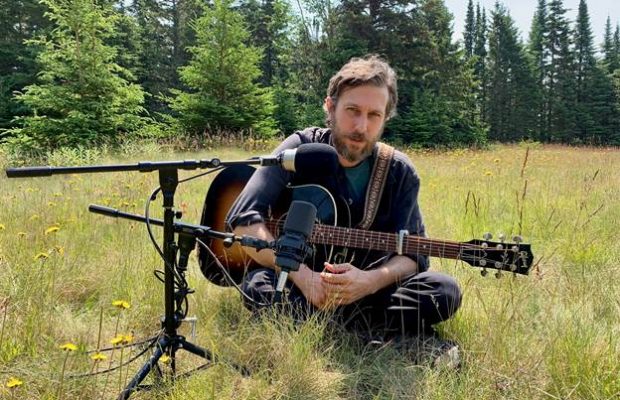 Great Lake Swimmers have announced the limited release of an acoustic version of their latest album, The Waves, The Wake. Originally released to much acclaim in 2018, the acoustic version of the album is available for pre-order exclusively through the band’s website, on 180-gram vinyl, with original artwork by Niagara artist Geoff Farnsworth. Pre-ordered LPs will ship on the album release day, November 8.

Currently, Great Lake Swimmers are on tour across the East Coast, Quebec, and Ontario.