Who: Ghost with Nothing More
When: September 24, 2019
Where: Stampede Corral, Calgary AB

On September 24, 2019, Swedish metal band, Ghost made their way to the Stampede Corral in Calgary, AB on their The Ultimate Tour Named Death tour. Although it a Tuesday night show, the crowd was ready and raring to go.

San Antonio, TX-based progressive/ rock band, Nothing More opened the show. If you have yet to hear this band, it’s highly recommended that you check them out. Their album, The Stories We Tell Ourselves was released in 2017, and it’s filled with high-energy tunes that will definitely get you hyped up. 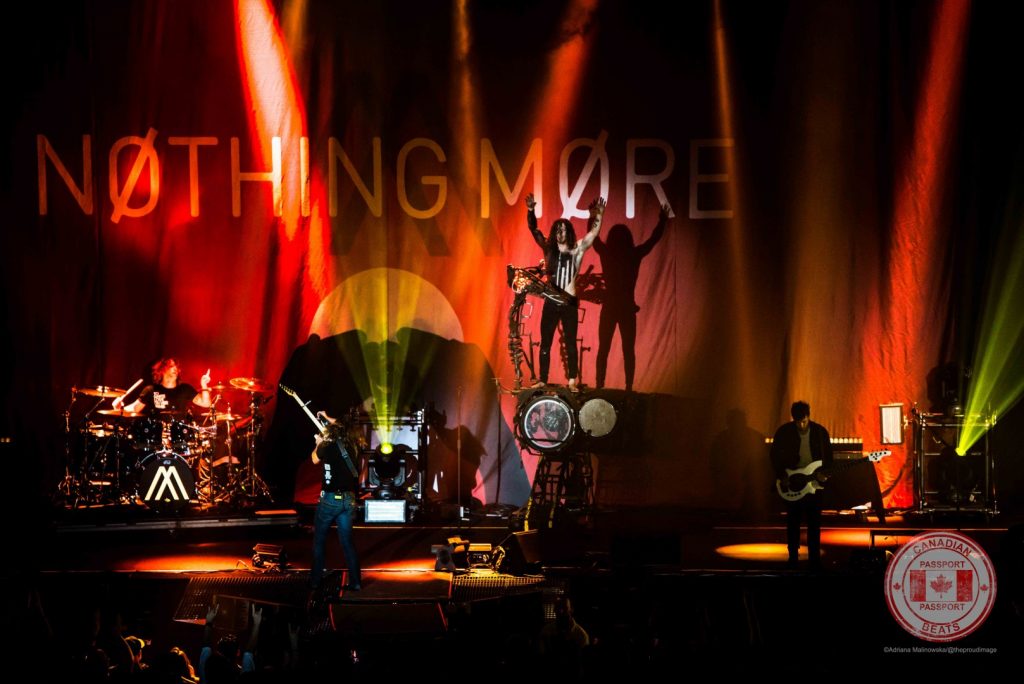 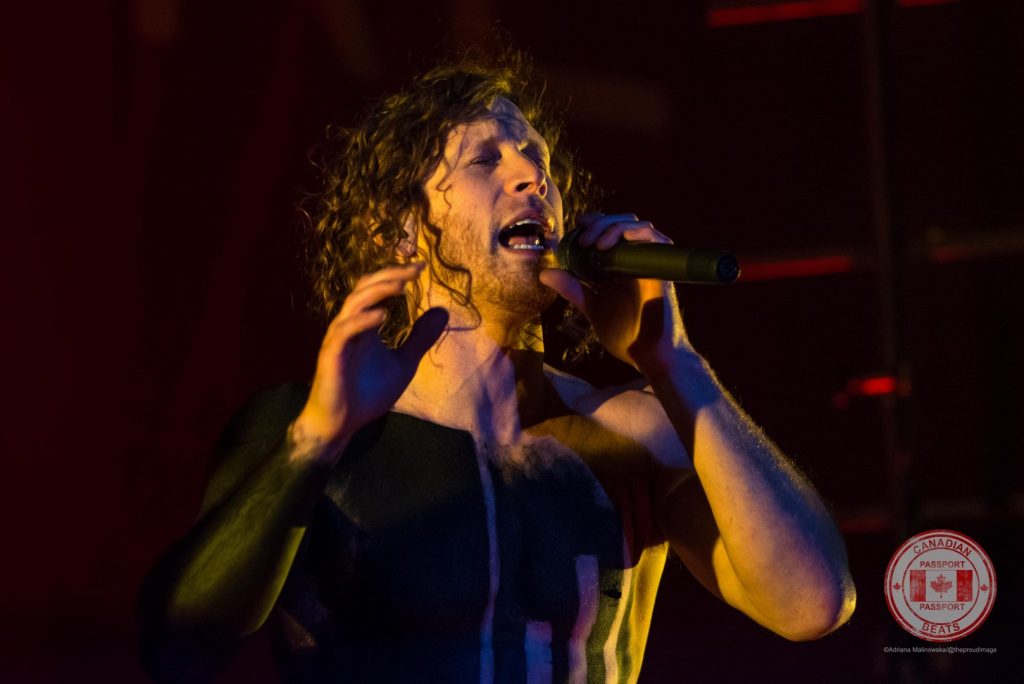 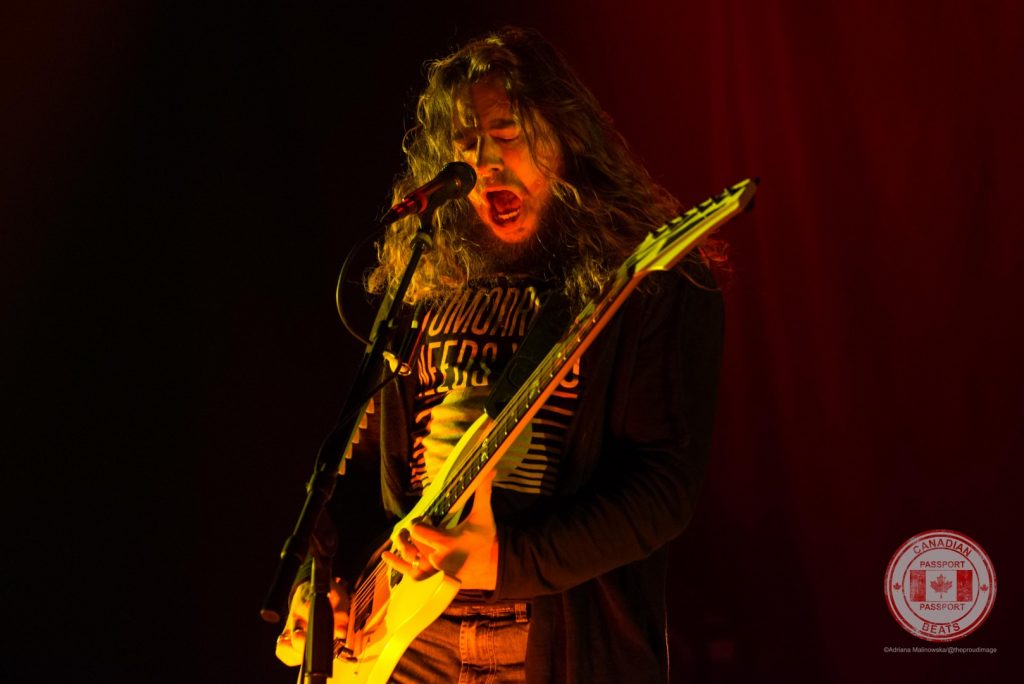 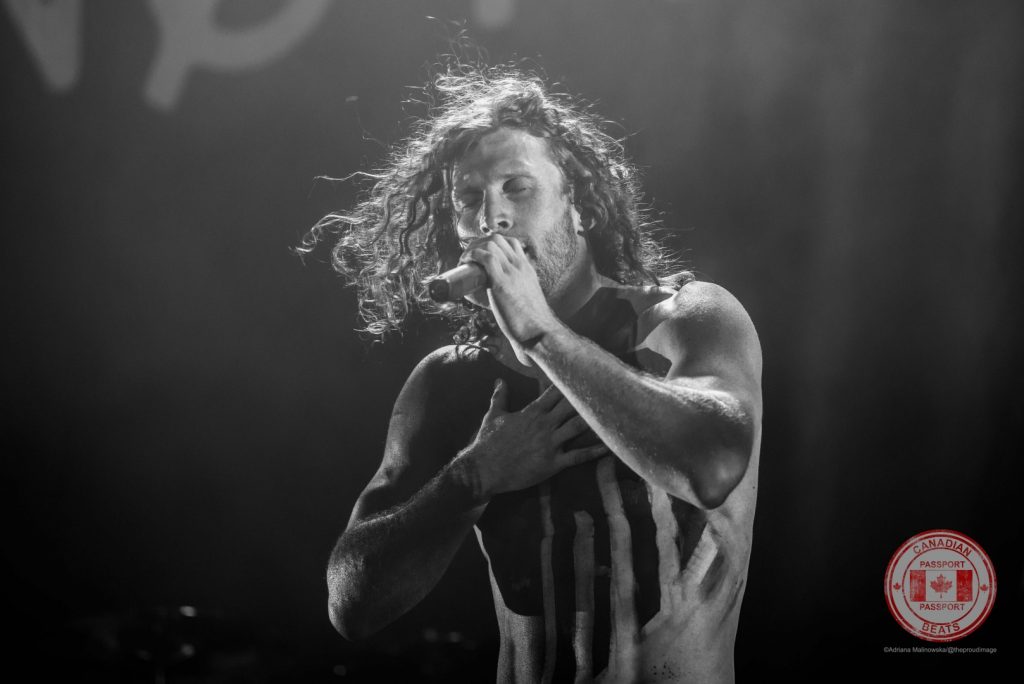 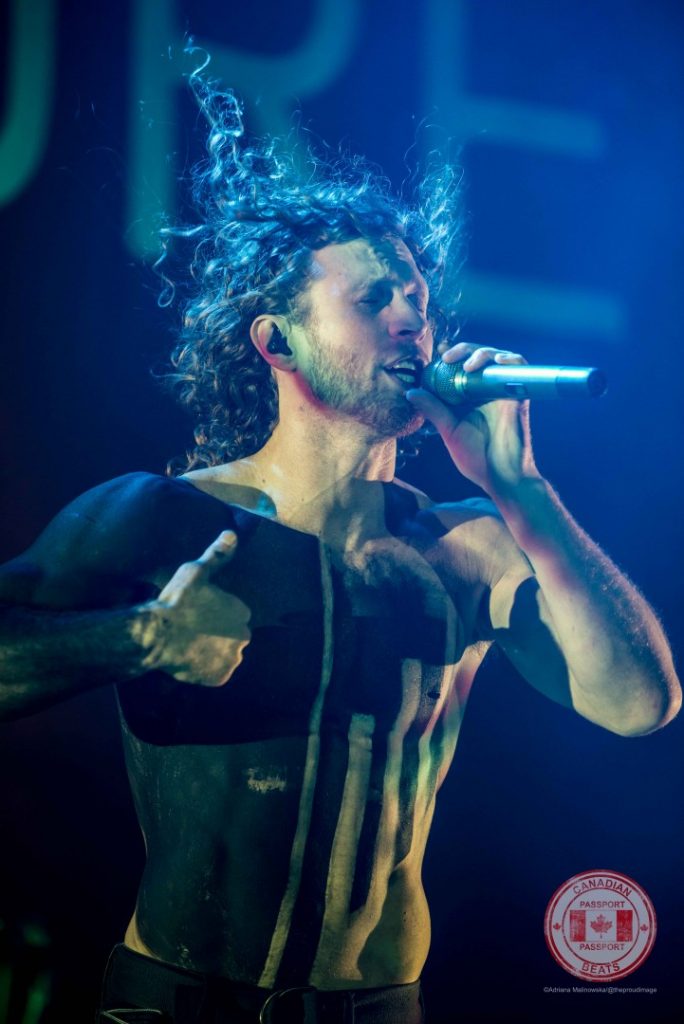 Ghost put on one hell of a show, the performance, the interaction, and the lighting was incredible. If you’re ever given the chance to check them out, don’t miss it. Until then, check out their album, Prequelle now. 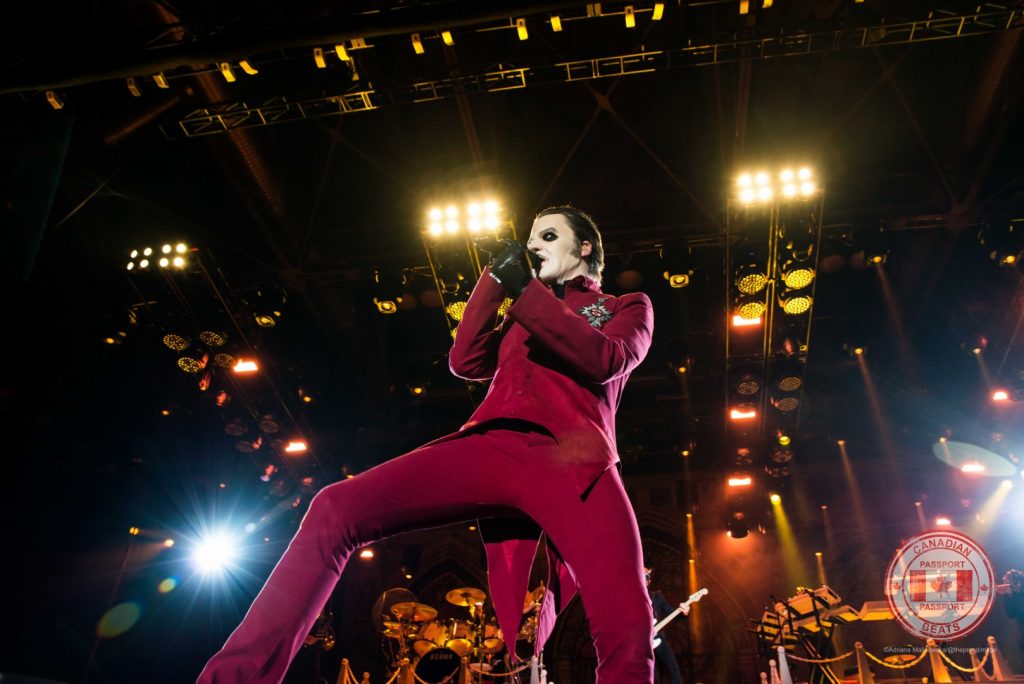 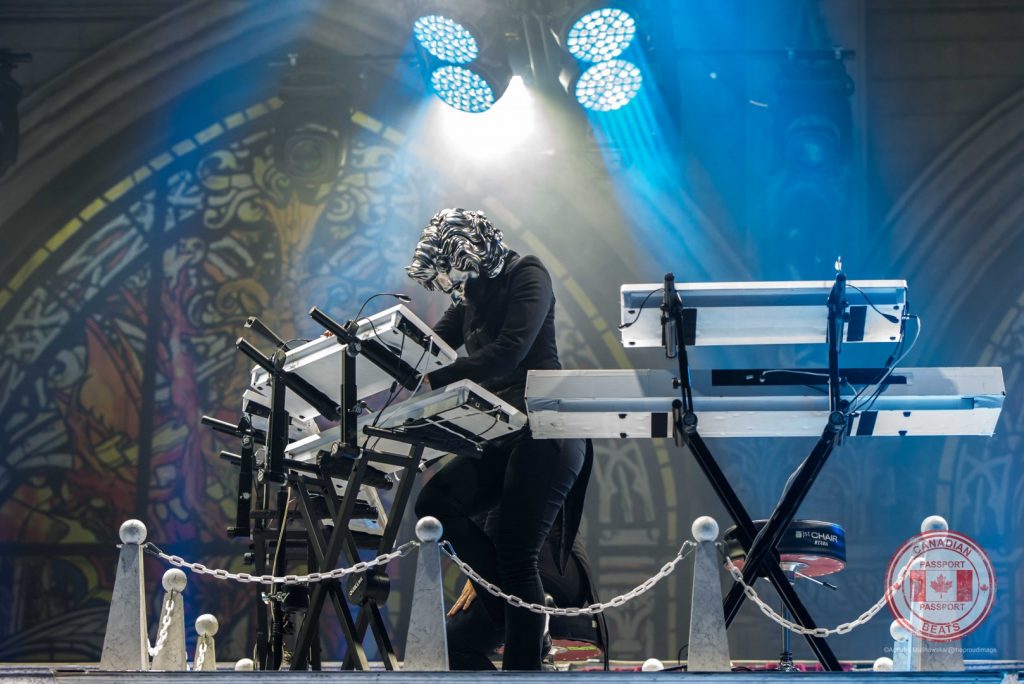 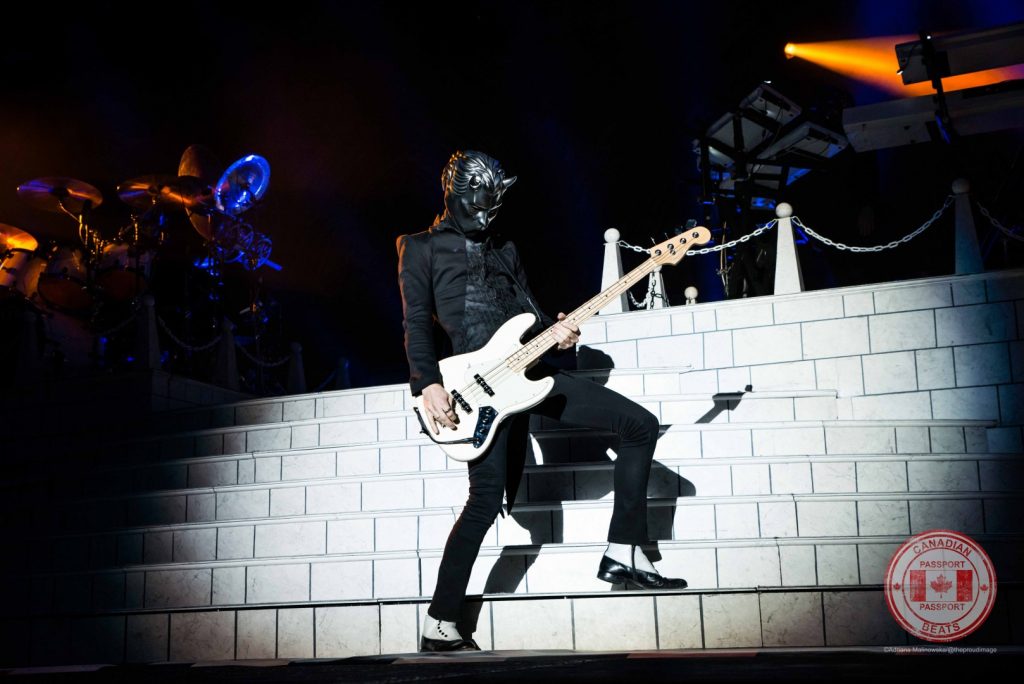 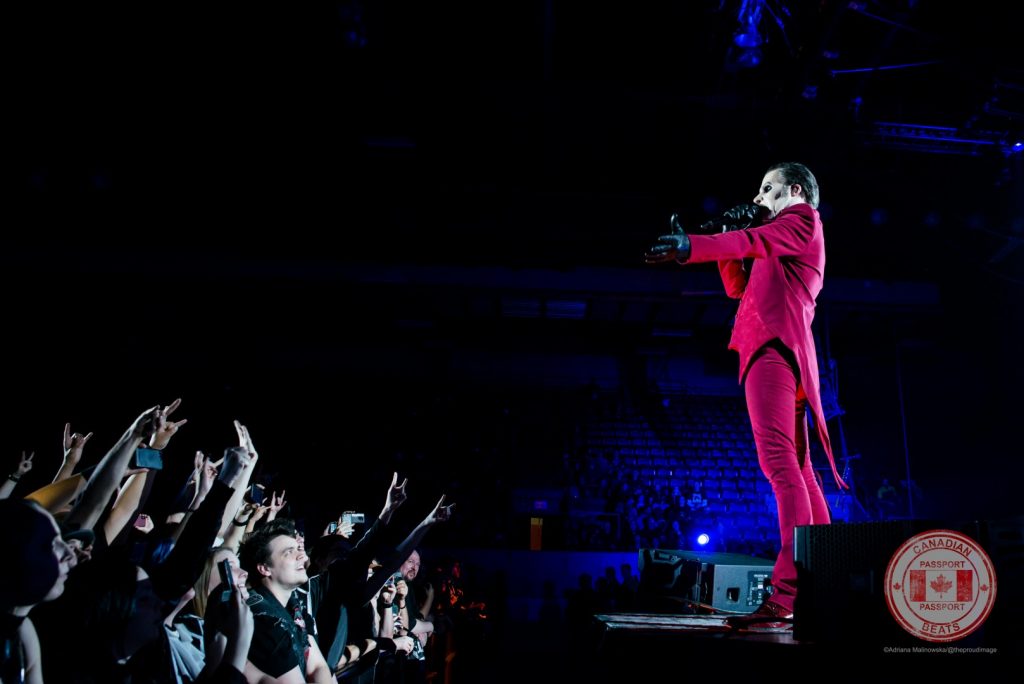 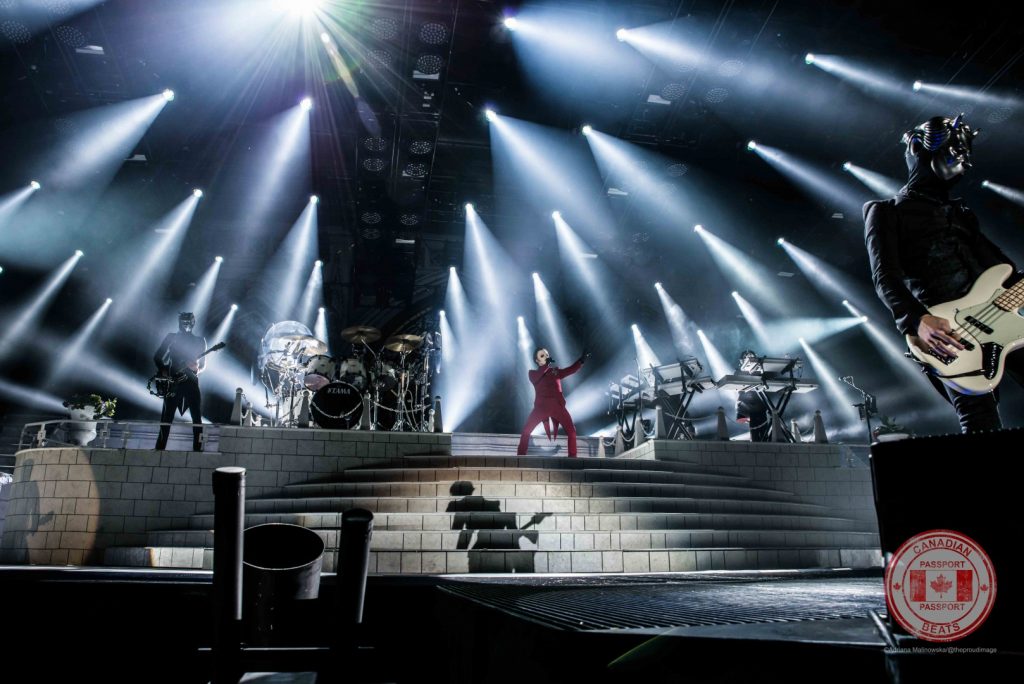