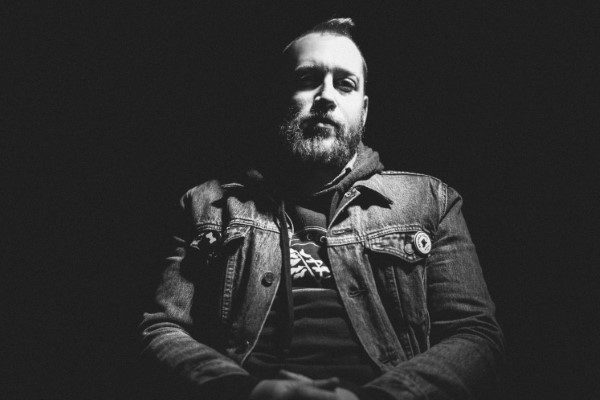 Barrie, ON-based singer-songwriter B.Knox has released his second single, the rootsy, alt-country track, “Corners”, which he says is a reflection on life and the choices we make.

Check out the single below and find out more about B.Knox via our Five Questions With segment.

I’m B.Knox, a singer-songwriter based in Barrie, ON. I’m originally from Newfoundland. I released my first single in May of 2019, and another in August, so it has been a short ride in music so far, despite being an older songwriter and performer. I think being older has certainly helped shape my approach to the industry, my sound, and definitely my lyrics.

I suppose my music would fall under the umbrella of “Americana” or “Alt. Country”. I think it carries a heavy blues, roots, and folk tradition behind it. My writing style falls somewhere between straight storytelling and analogistic or metaphorical explorations of emotion.

My live performance is usually solo. I play a combination of acoustic and electric guitars, but the vocals and lyrics are certainly the focus for me. I recently played Unplugged North at Rivoli in Toronto. I’m playing in the second year of the Troubadour festival this Friday here in Barrie (September 20th), and I play weekly gigs around Barrie on a regular basis.

Of the songs that have been released, I would say “Deep Dark Love”. Not only is it my leading single, but I feel that lyrically and musically it is relatable. Themes that anyone who has been in love or in a relationship can probably understand and empathize with. Creating a connection through lyrics is incredibly important to me.

My favourite albums at the moment would definitely be Dan Mangen, Altameda, Espanola, Charlotte Cornfield, and Donovan Woods. Those get a lot of play in my musical rotation.