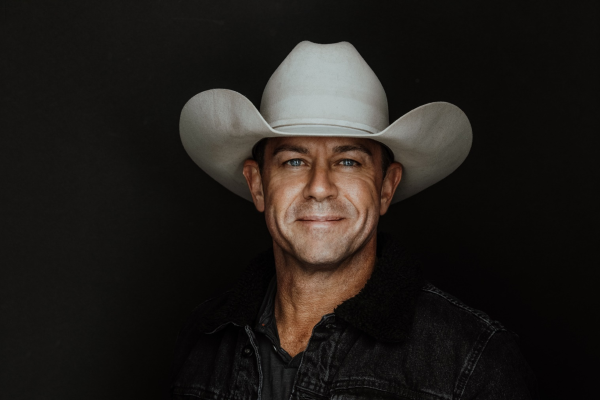 It’s a going to be a great Fall for Aaron Pritchett with the release of his new single, “Good Thing,” the second leg of his Out on the Town tour and an east coast tour with George Canyon.

Aaron Pritchett had a busy Spring and Summer and it’s not letting up this Fall for this award-winning country music star. On September 10, 2019, he released to country music radio a new single, “Good Thing.”  It’s also available now for download and streaming via Big Star Recording. “Good Thing” was produced by Scott Cooke and it’s an upbeat feel-good song.

Says Pritchett of this tune,

““Good Thing” is an up-tempo song that will help you get through any grey days in the fall and winter, no doubt, and is going to be another incredible song to play live!”

Pritchett’s Out on the Town – Part 2 tour began on September 15 and will finish off on October 12. He is once again joined by Kira Isabella and David James, and some local artists at different stops along the way. You can hear Pritchett perform “Good Thing” on this tour.

If you haven’t got your tickets yet, head HERE.

And, this was just announced … Pritchett finishes off 2019 with a tour alongside George Canyon called the 12 Days of Christmas East Coast Tour 2019. It’ll begin on December 6 in Halifax and end on December 21 in Annapolis Royal. This duo will travel through Nova Scotia, New Brunswick and Prince Edward Island to get you into the holiday spirit,

You can find concert dates and tickets for this tour (they are on sale now) here.

“I’m grateful every day to be in this business. I was born to be onstage, and I am so thankful for my fans. They’ve stuck with me through thick and thin, and I’ll keep releasing the best music I can, and kicking ass in my live shows to continue to show my appreciation for their loyalty and love.”