Christina Martin releases video for “The Winner Takes It All” 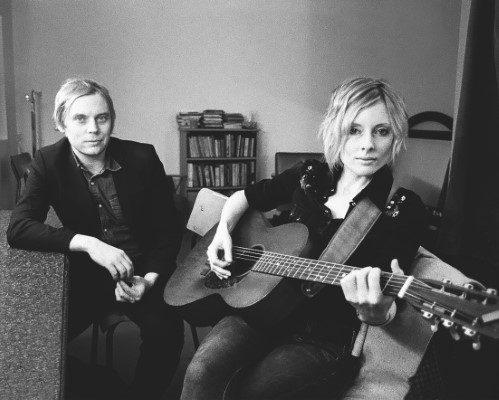 Nova Scotia’s own award-winning singer-songwriter Christina Martin releases her seventh and newest release, Wonderful Lie today (September 20, 2019). The ten-track album features her newest single, “The Winner Takes It All”, which she has just unveiled a video for.

“I haven’t split with anyone in a while, but when I sing this song it reminds me of how hard breakups can be, Martin shares.It’s definitely a favourite of mine from my highschool days, singing along and dancing to ABBA., before I knew anything about breaking up with someone or getting dumped.”

On top of the release of her album, Christina is amidst an extensive 49 date cross-country tour with longtime lead guitarist and producer, Dale Murray.

Check out the video below and if you’re able to catch Christina live, I can say from personal experiences, you will not regret it.