After a quick metro ride to leave Montreal, we arrived to the front of Place Bell in Laval, where the brand-new hip-hop and digital arts festival LVL UP was in full swing. Amongst the DJ set, basketball court, and many cool activities, the line was already well-formed outside the venue for what promised to be an unforgettable show: the return of the great Lauryn Hill in Montreal, whose last visits to the city were in 2011 and 2016!

PZB opened the night in front of a not-so-full venue (Lauryn Hill being known for always starting her shows late, we can only assume that audience members took that in consideration when planning their evenings). However, she still provided great energy to who was there, and celebrated her first time in Canada. 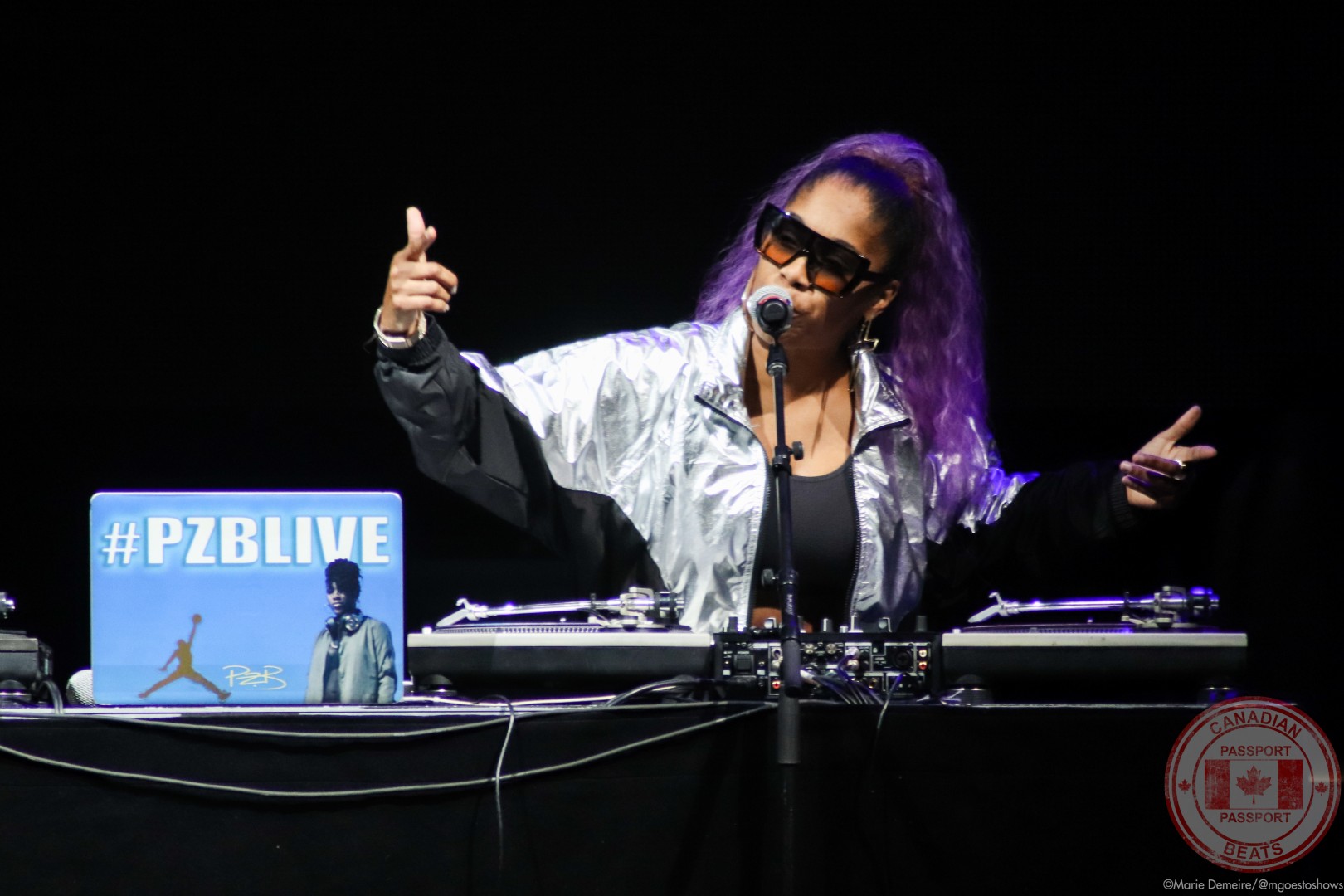 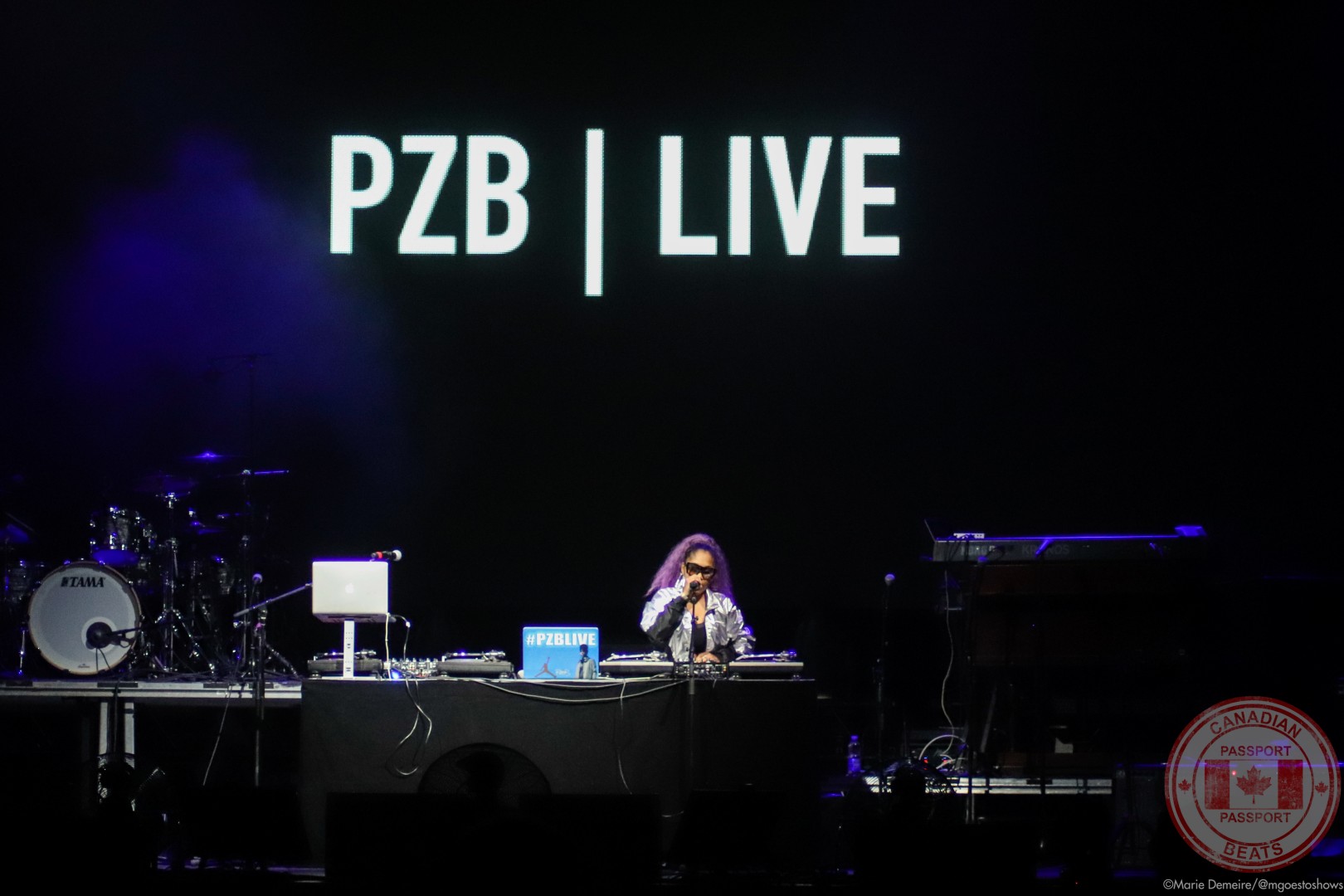 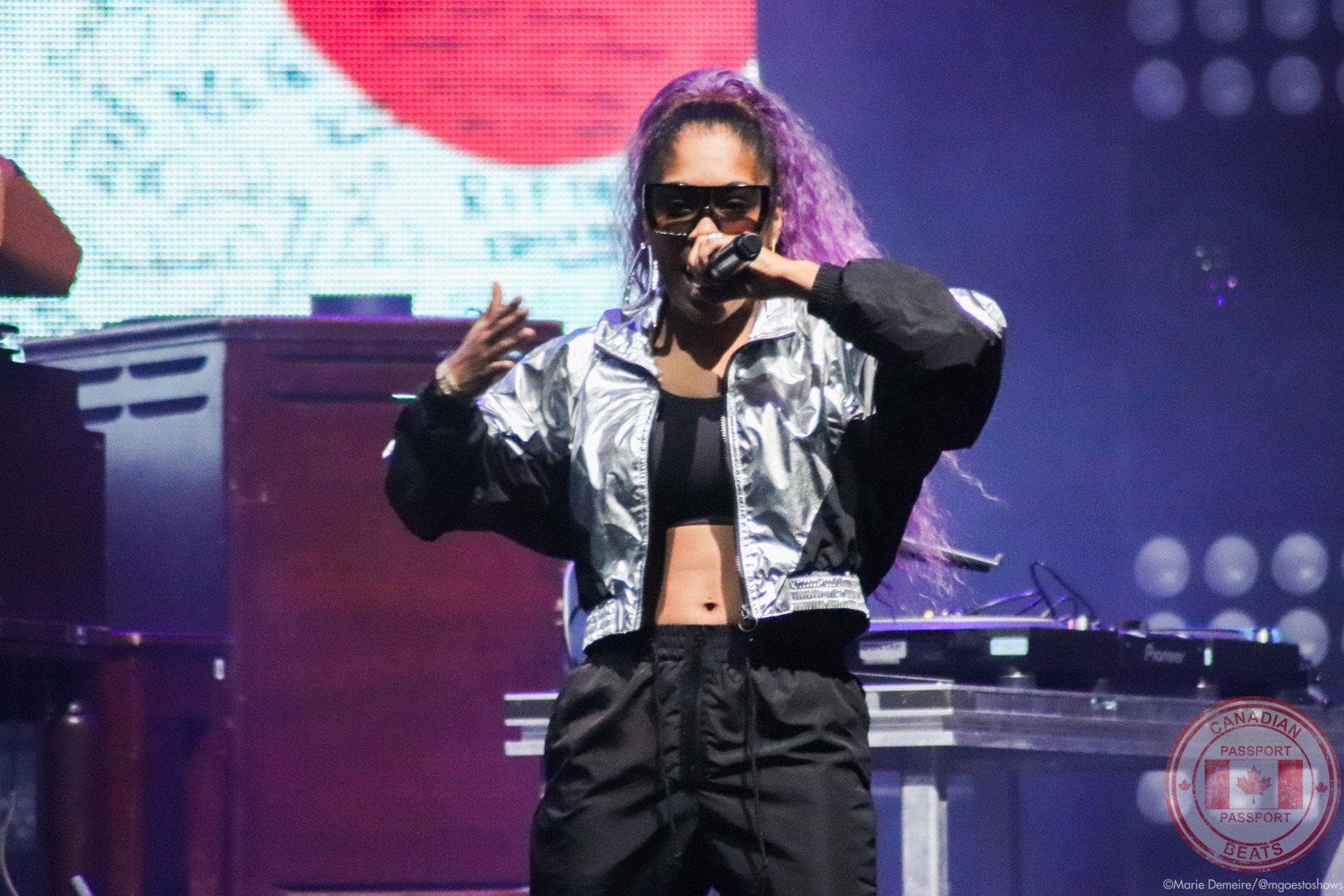 After a few songs from her upcoming album, she introduced rap pioneers Eric B & Rakimto the stage. As they walk on stage with massive fur-hooded, Louis Vuitton-monogrammed coats with their names embroidered on the back, you can feel the legacy of these two heavyweights. The duo, who just reunited after 25 years apart, put on a great lesson in old school hip hop with had the crowd up on their feet! 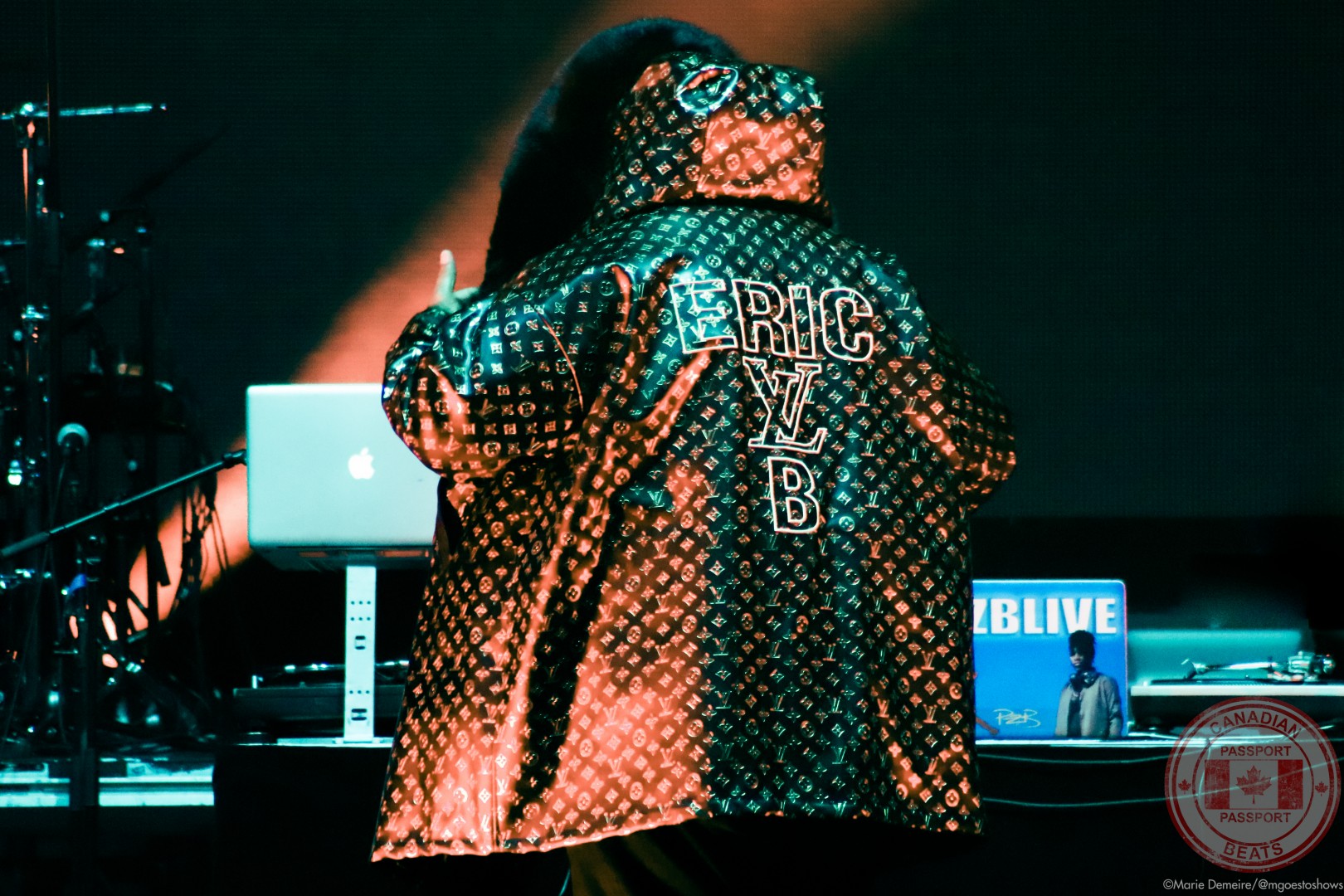 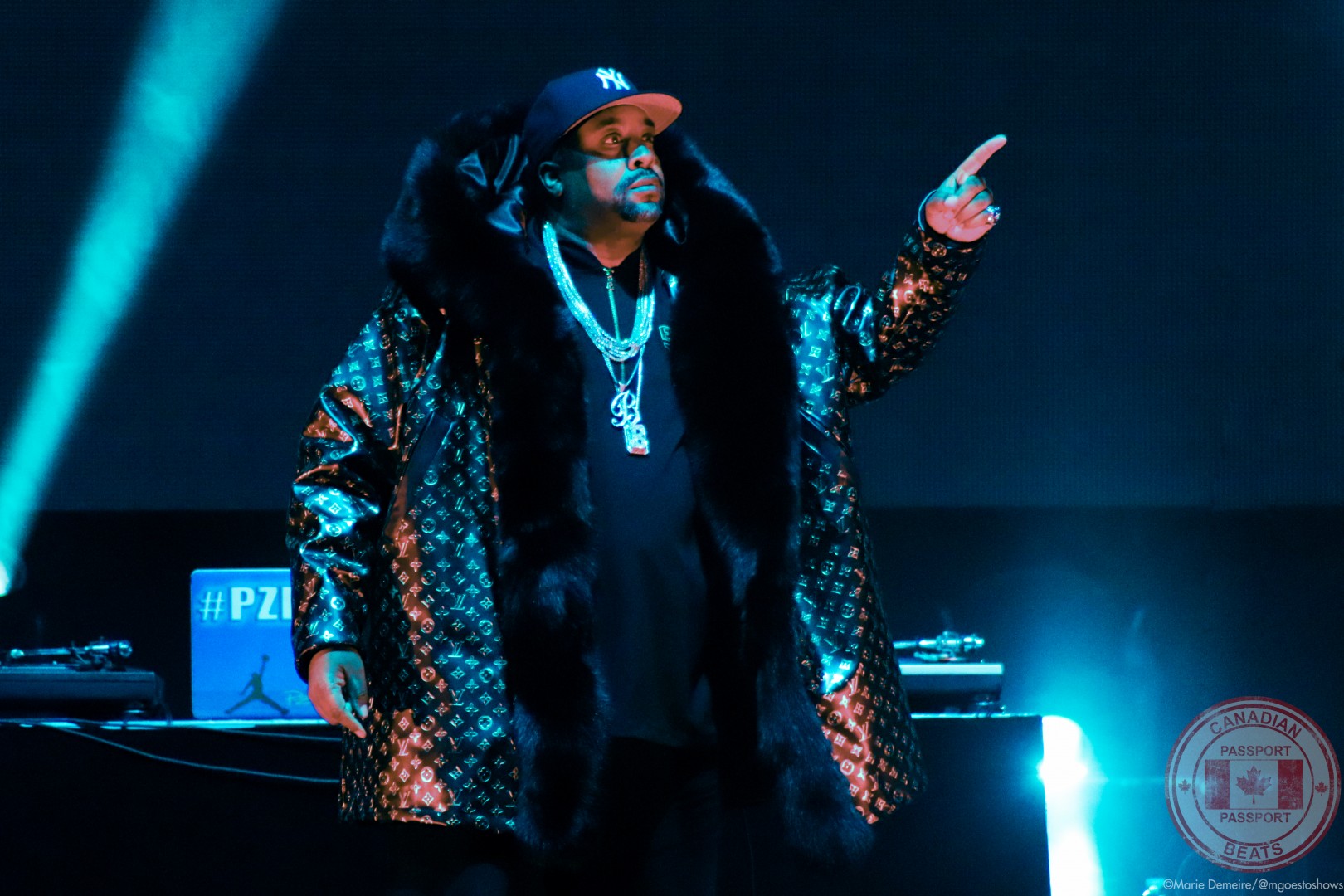 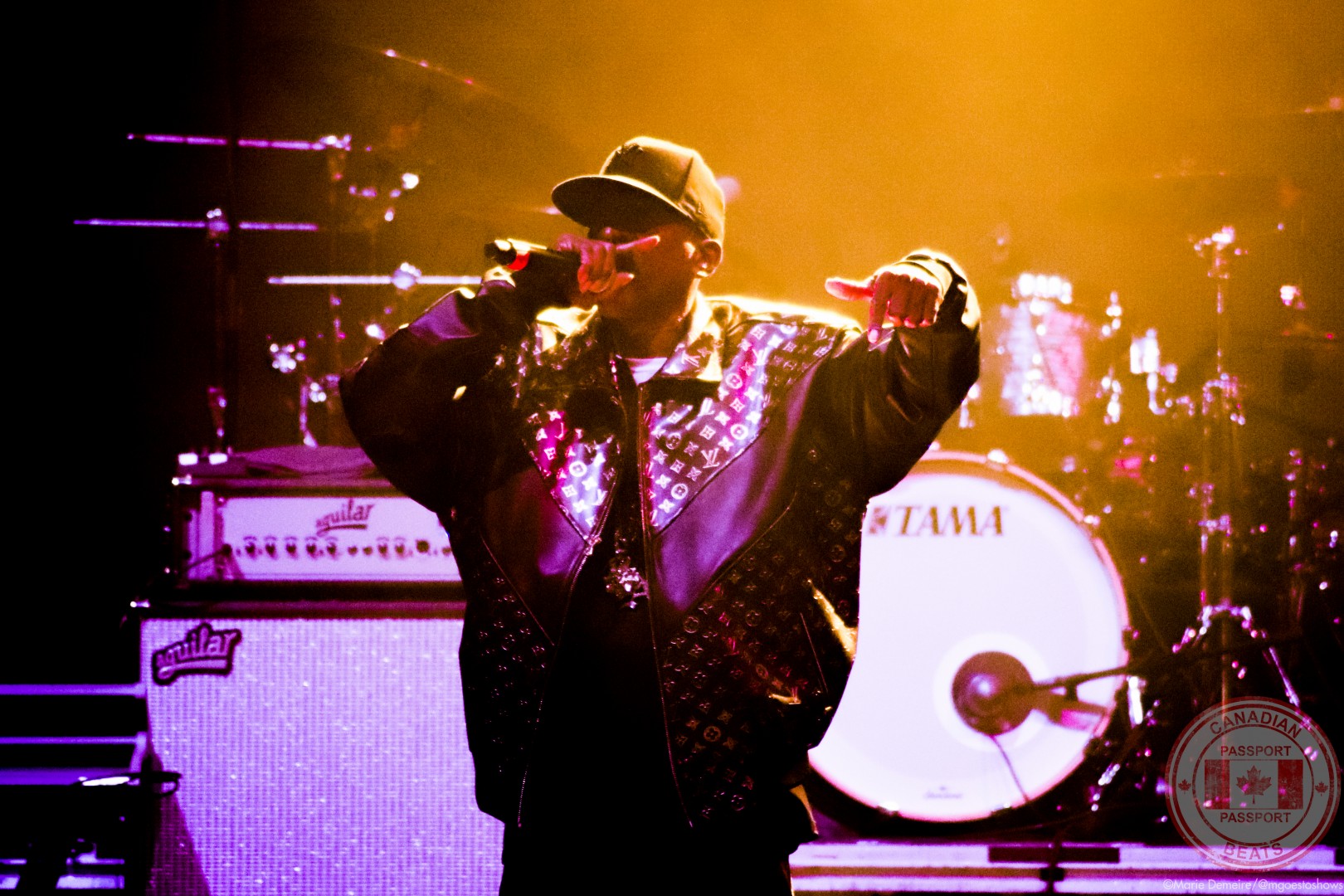 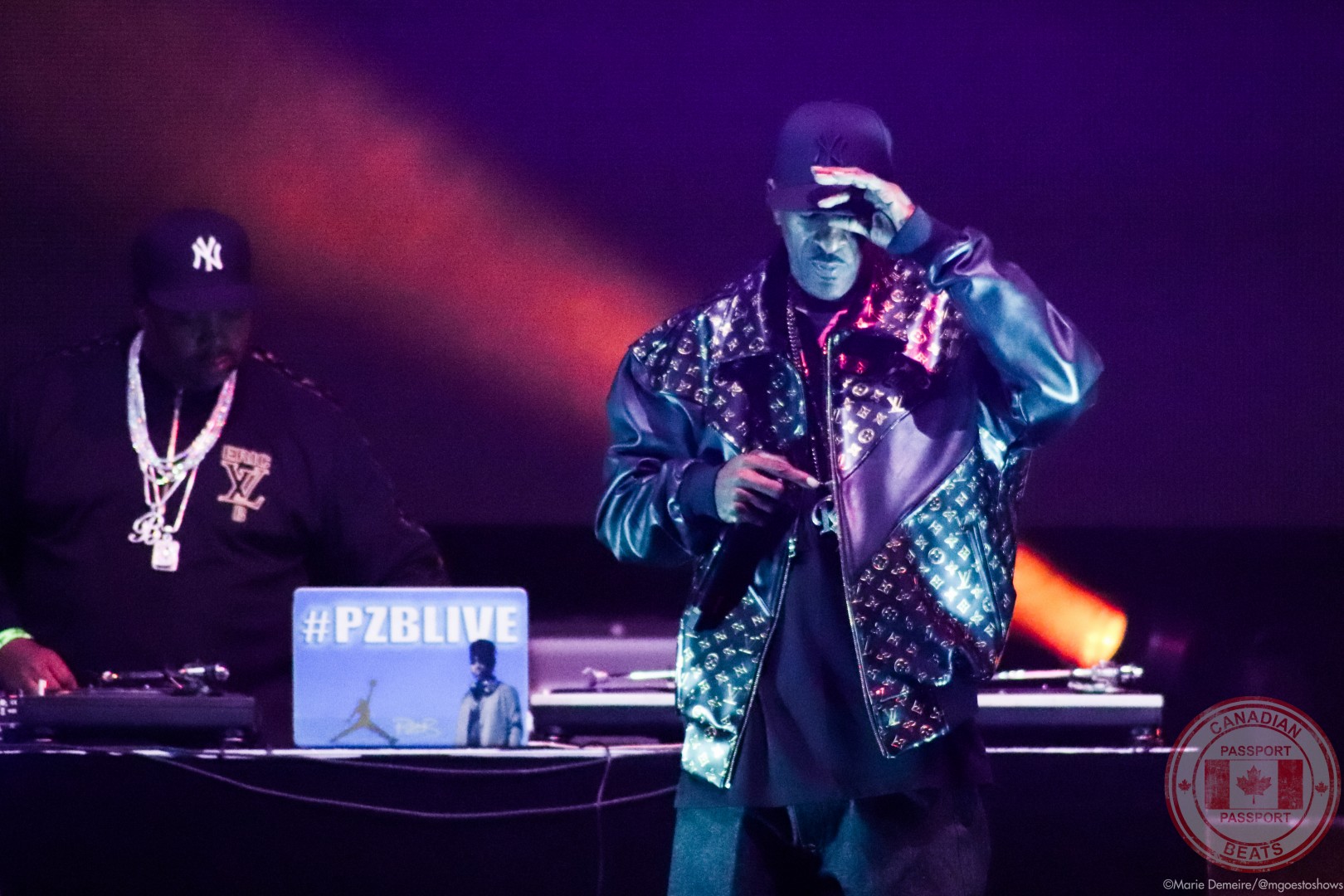 If you search for any live reviews of Lauryn Hillon Google, you will find out that she is always late to her shows by at least an hour, sometimes two. As soon as the opening set ended (15 minutes late), everyone was anxiously waiting to find out when she would show up. An hour after her scheduled time, the one and only Ms. Lauryn Hill hit the stage and kicked off her long-awaited performance. However, the singer visibly had sound issues, as she angrily spent the first three songs waving at someone backstage to raise the sound of her mic (Place Bell is known to have a not-so-great sound, so we get it). Celebrating the 20th anniversary of her infamous LP “The Miseducation of Lauryn Hill”, the 13-song setlist was full of crowd-pleasers from “The Ex-Factor” to “To Zion”, without forgetting “Doo-Wop (That Thing)” and “Killing Me Softly With His Song”. Overall, the show started with many things going for it, but Lauryn Hill proved us that her legacy still lives on, and gave the audience an education on how to be a true old-school hip-hop diva. 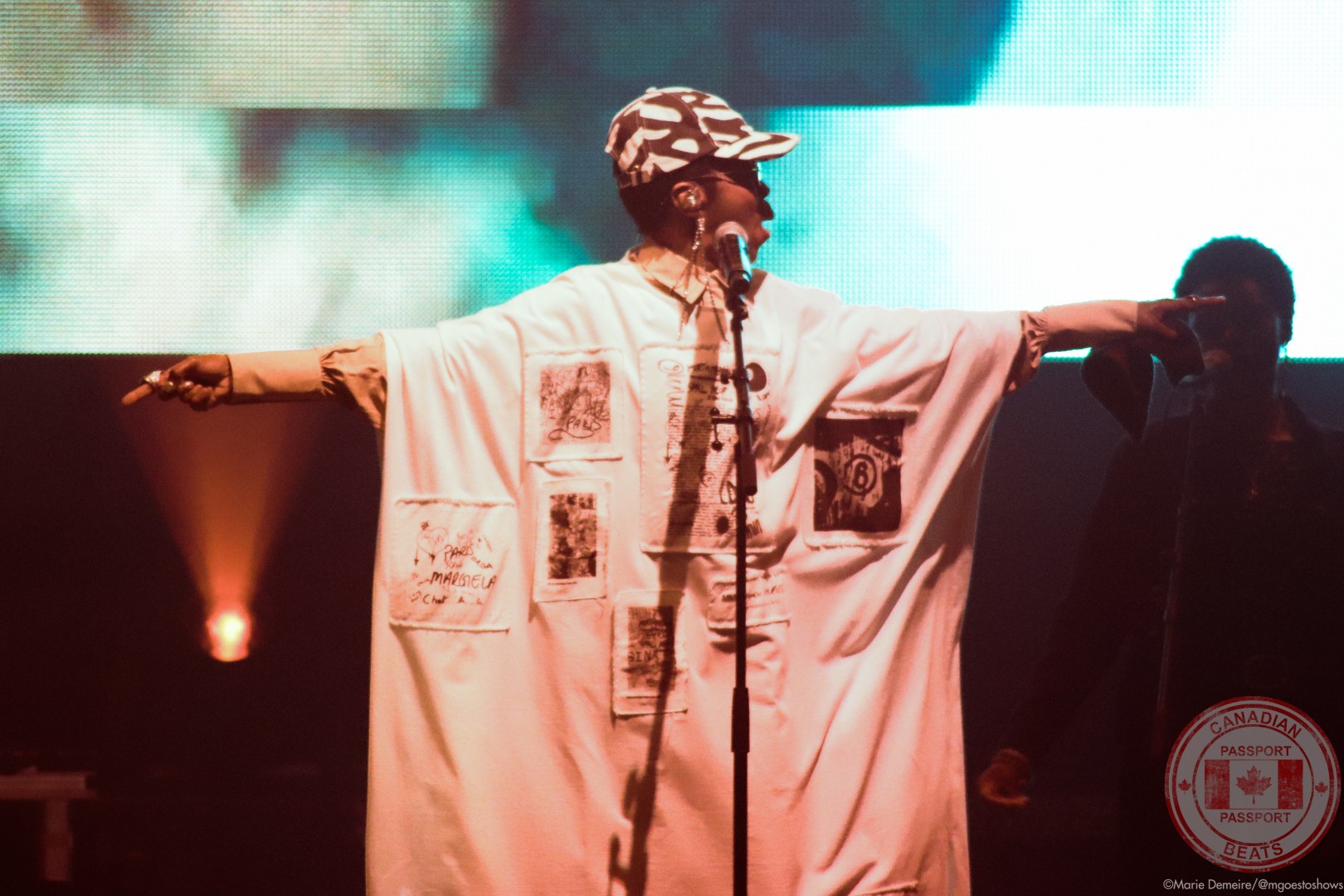 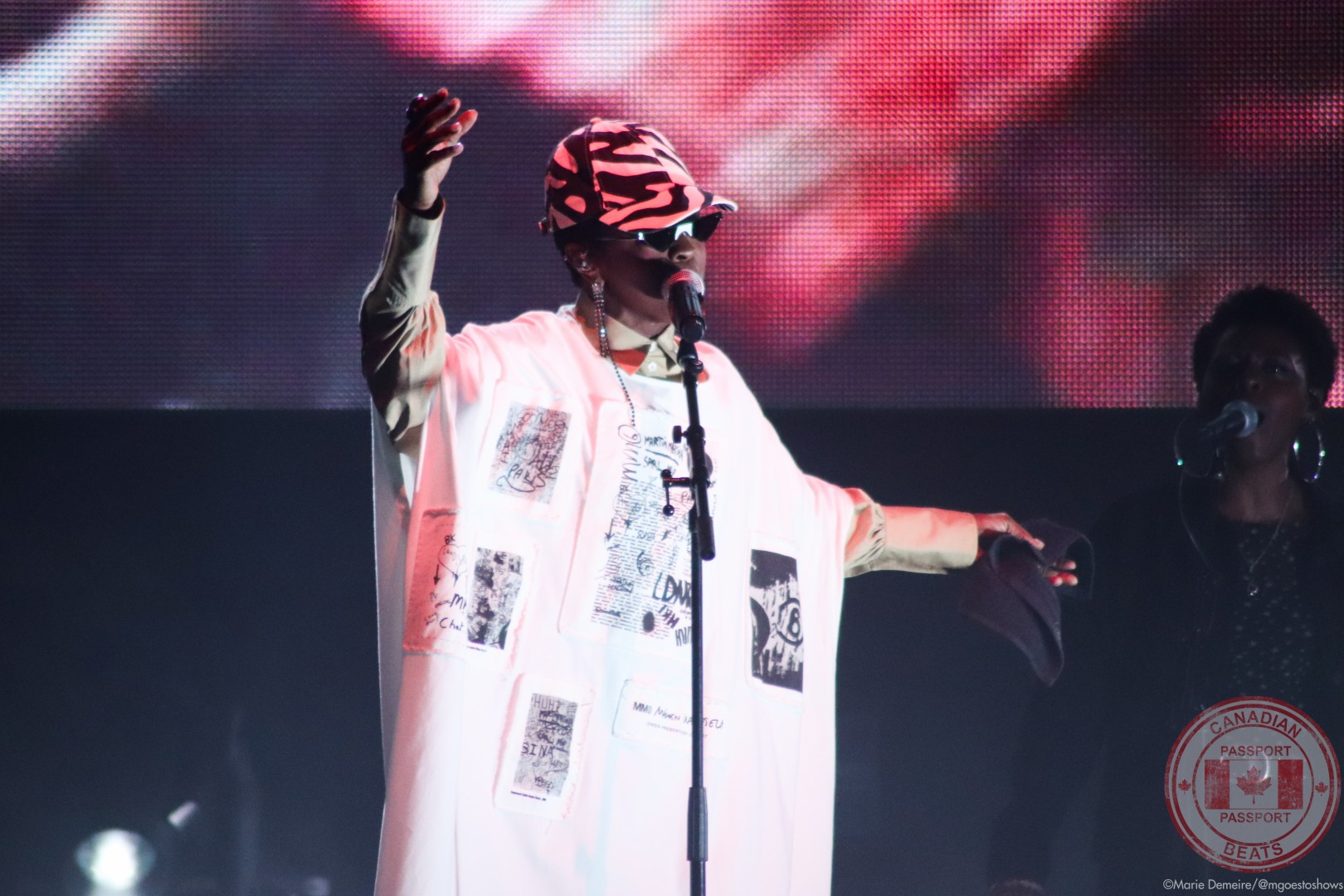 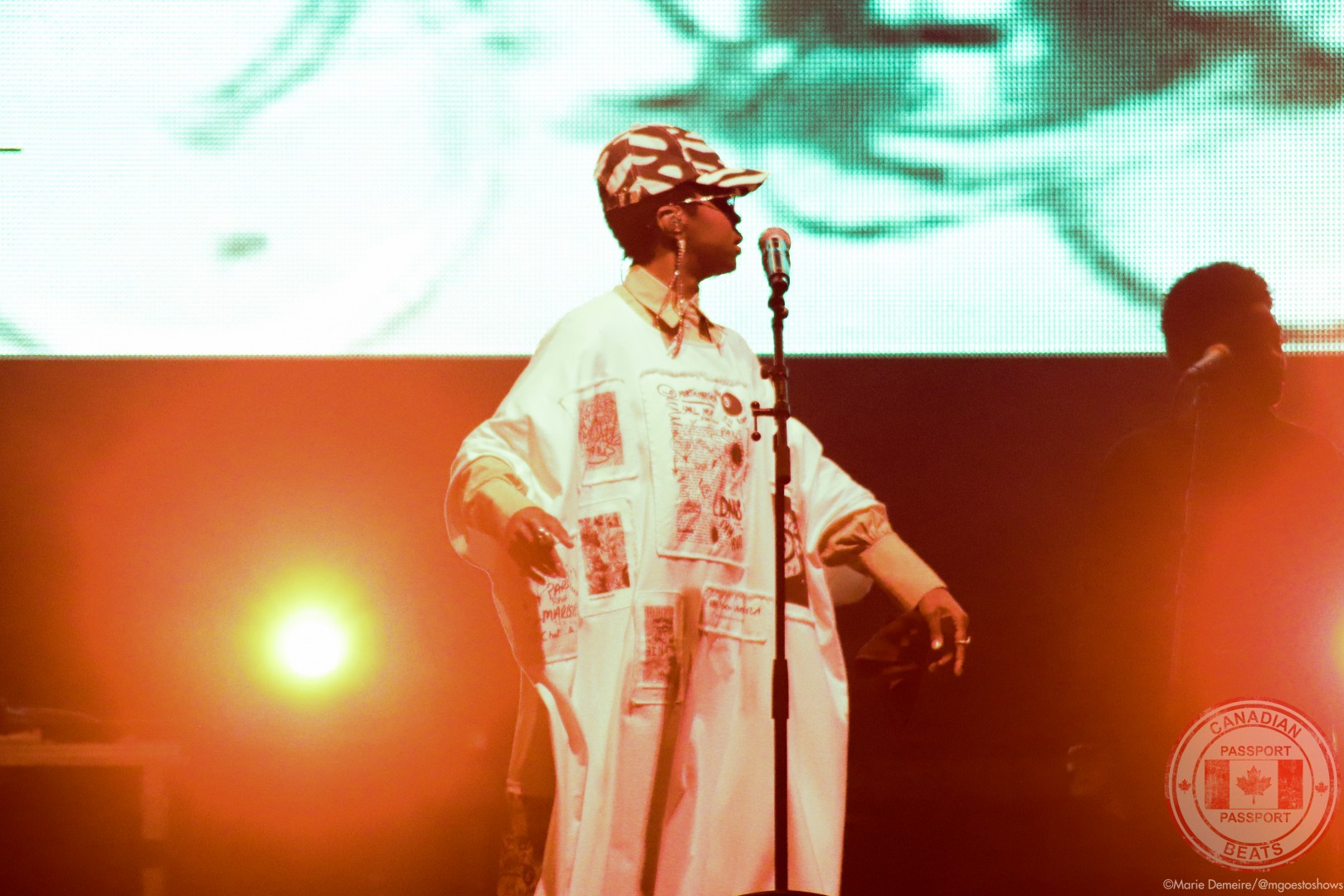 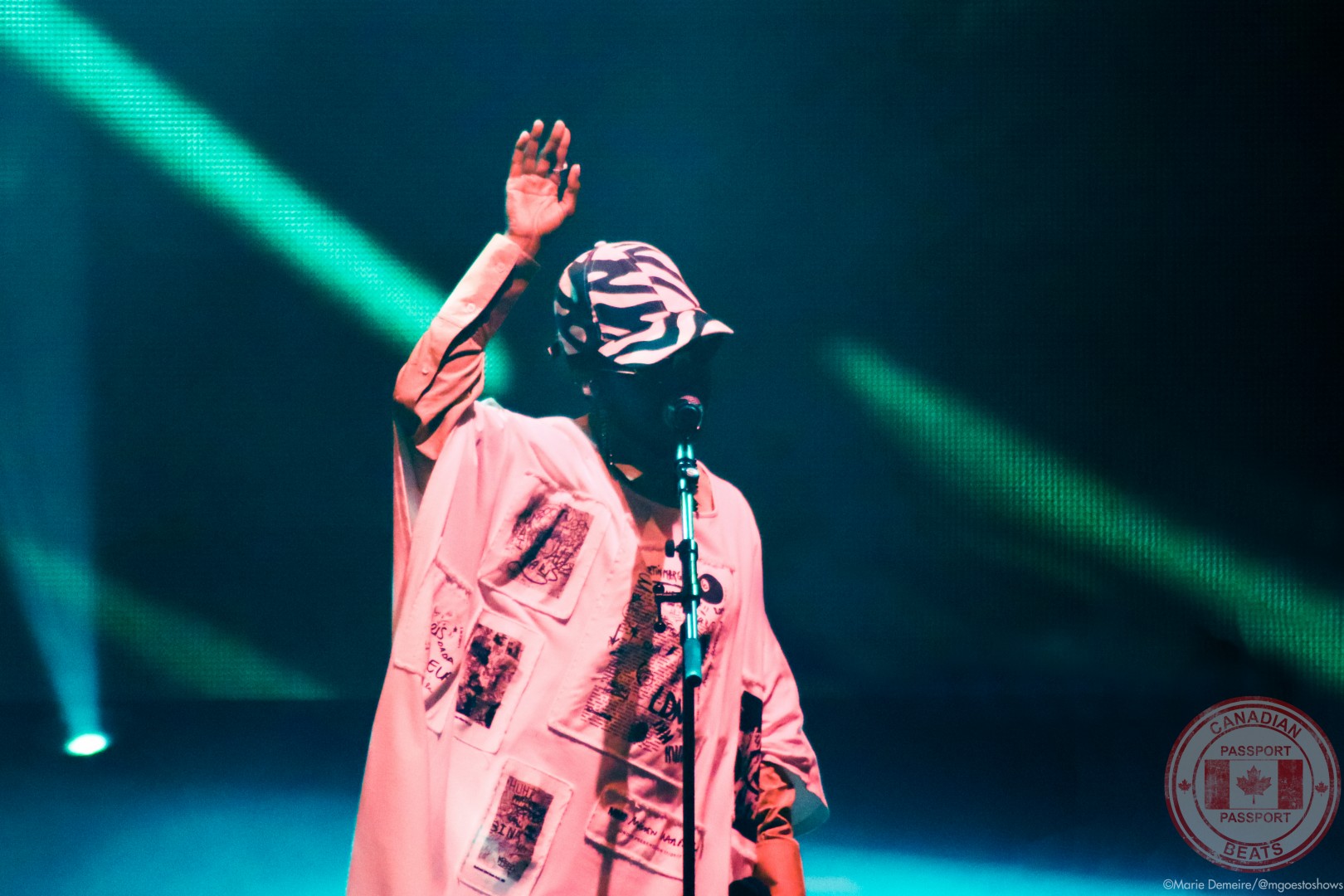 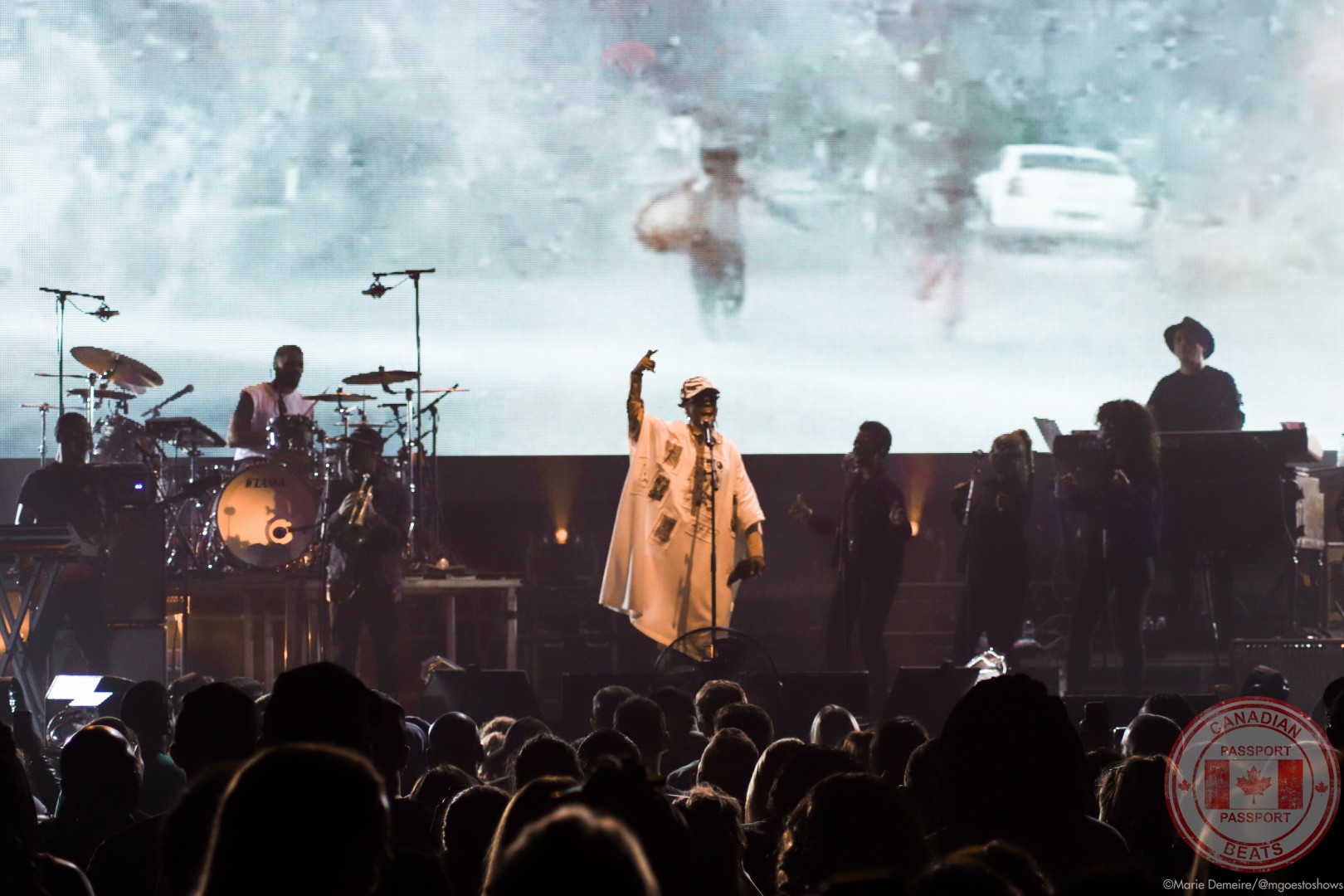