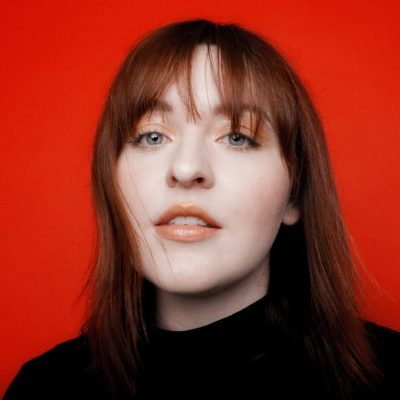 Vancouver Island-raised musician, Alexandria Maillot announces that she will be touring with fellow Vancouver singer-songwriter, Louise Burns, on Burns’ Portraits Tour. Maillot will join Burns on six dates, kicking off on November 3 in Calgary and wrapping in Montreal on November 15. See the dates at the bottom of the page.

Maillot will be bringing audiences songs from her highly-anticipated sophomore album, which is set for release later this fall, including her third new single, “The Judge”, which drops on September 27. Fans were given a taste of what the new album is set to bring with previously-released singles, “Make It Out”, and “Messed It Up”, and now the official countdown is nearing close!