Clear, chilly nights welcomed the Ottawa crowds to Lansdowne Park as the city celebrated the last major concert festival of the 2019 summer season.

Opening the weekend on Thursday was rising alt-country star, Orville Peck, on the main City Stage on the Great Lawn; and Newfoundland favourites, The Once, to the Ravenlaw Stage inside the Aberdeen Pavilion.  As the night carried on, the festival welcomed blues-rock sisters, Larkin Poe, and Americana legend Lucinda Williams.  Capping off the evening, Canada’s best cover band, Dwayne Gretzky, absolutely blew the minds of wandering concert goers in the Aberdeen Pavilion, while the Strumbellas headlined the City Stage outside – a far cry from their first Ottawa Folk Festival free side stage performance in 2014. 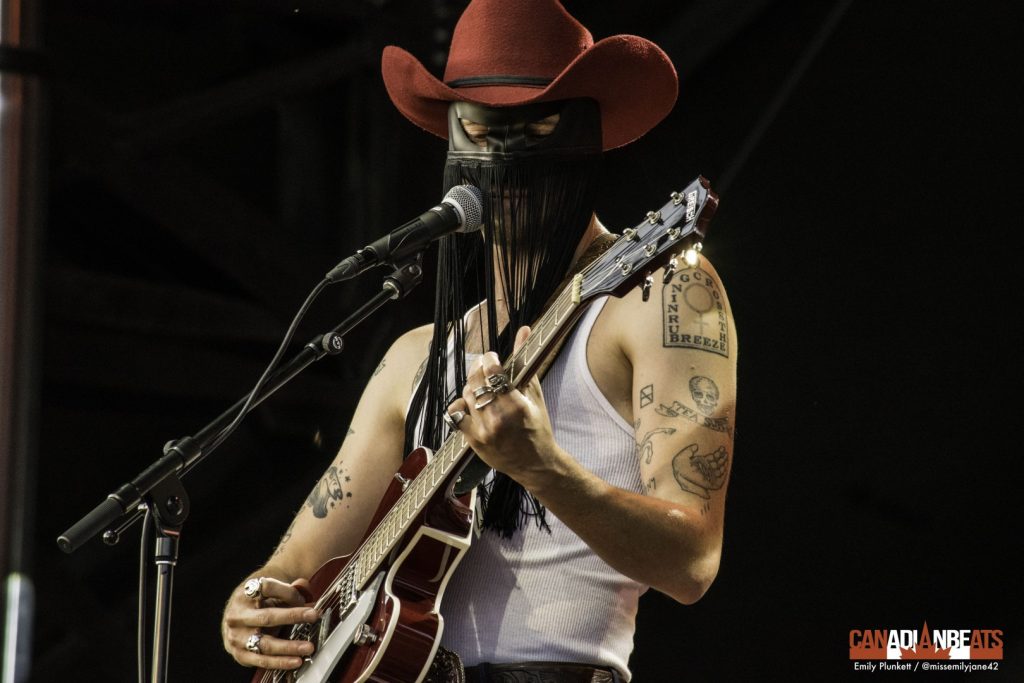 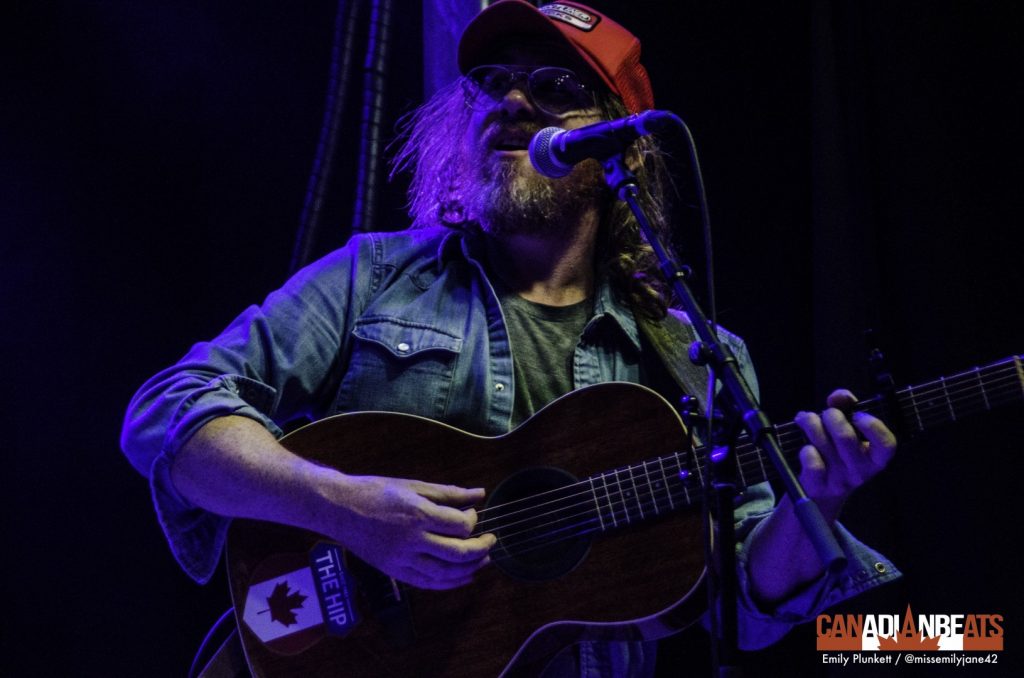 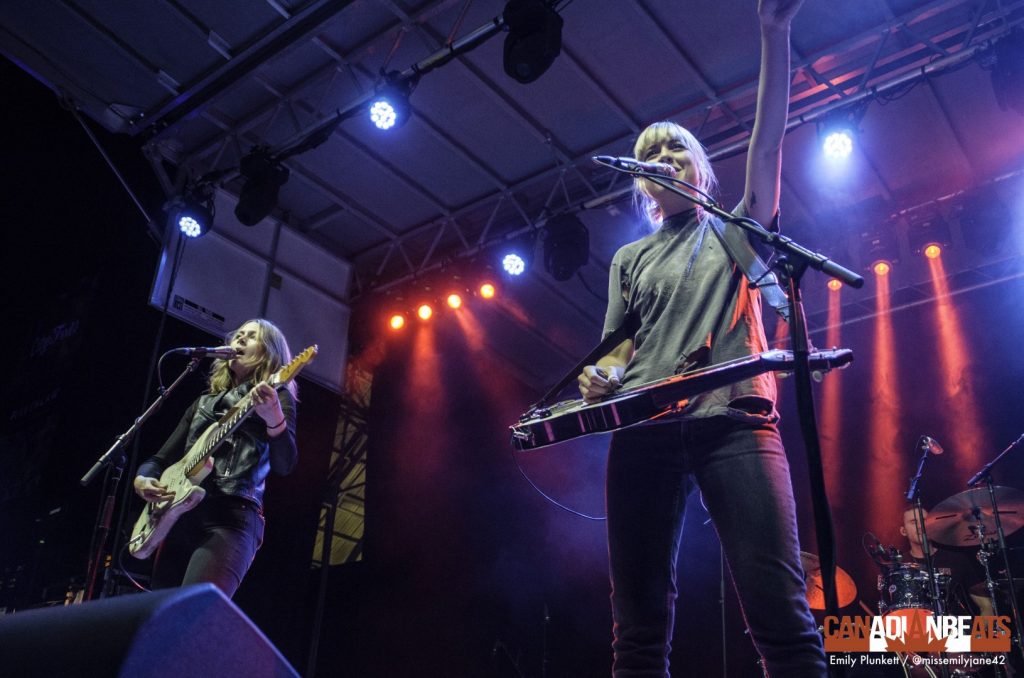 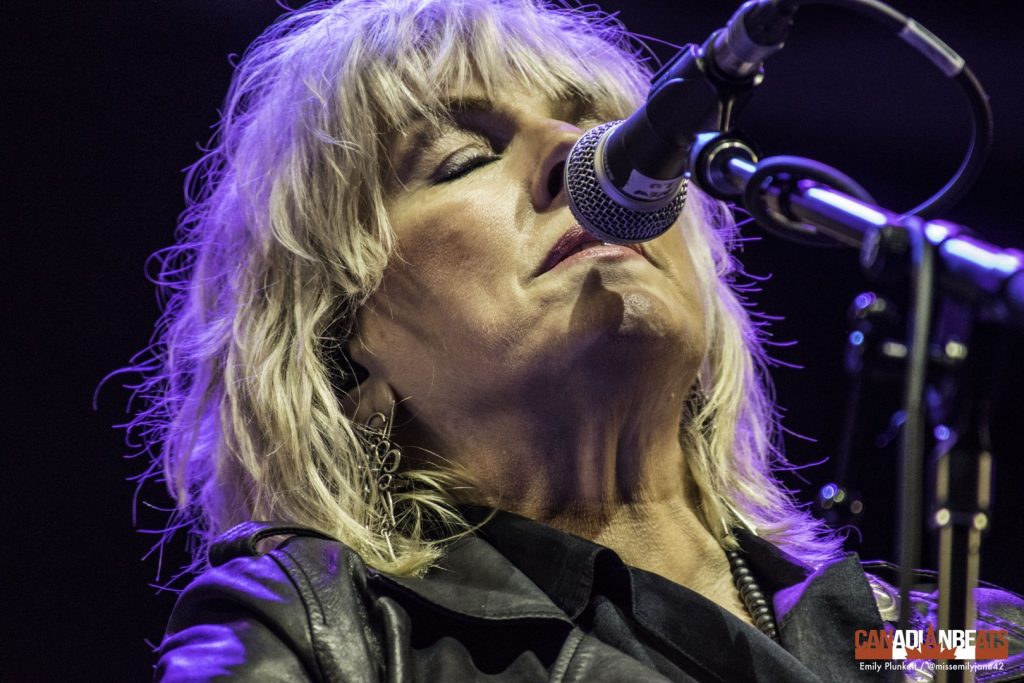 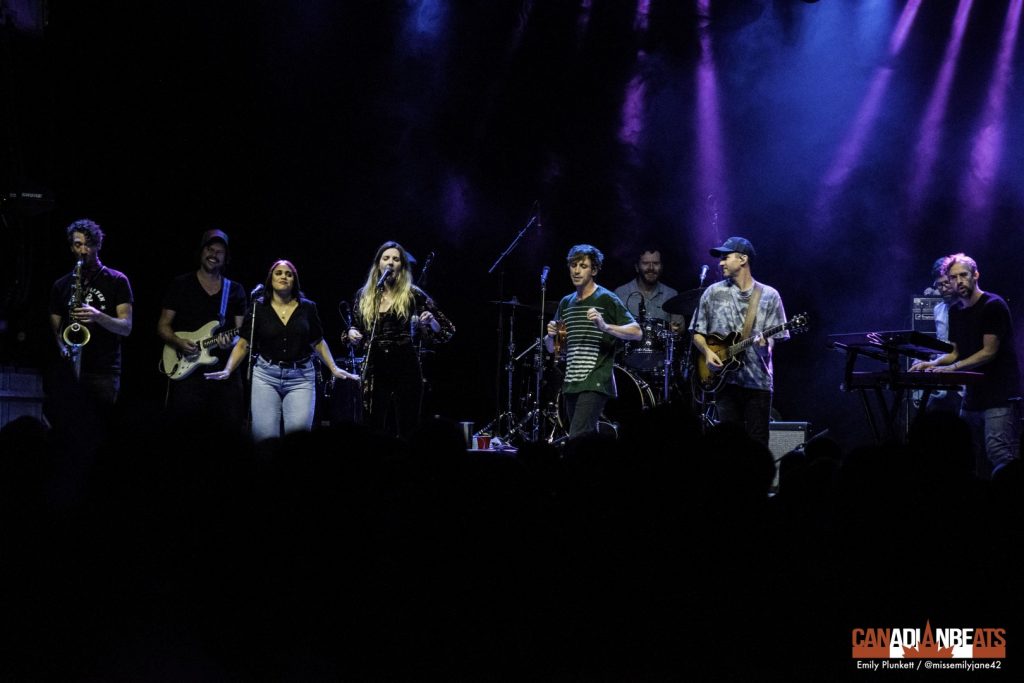 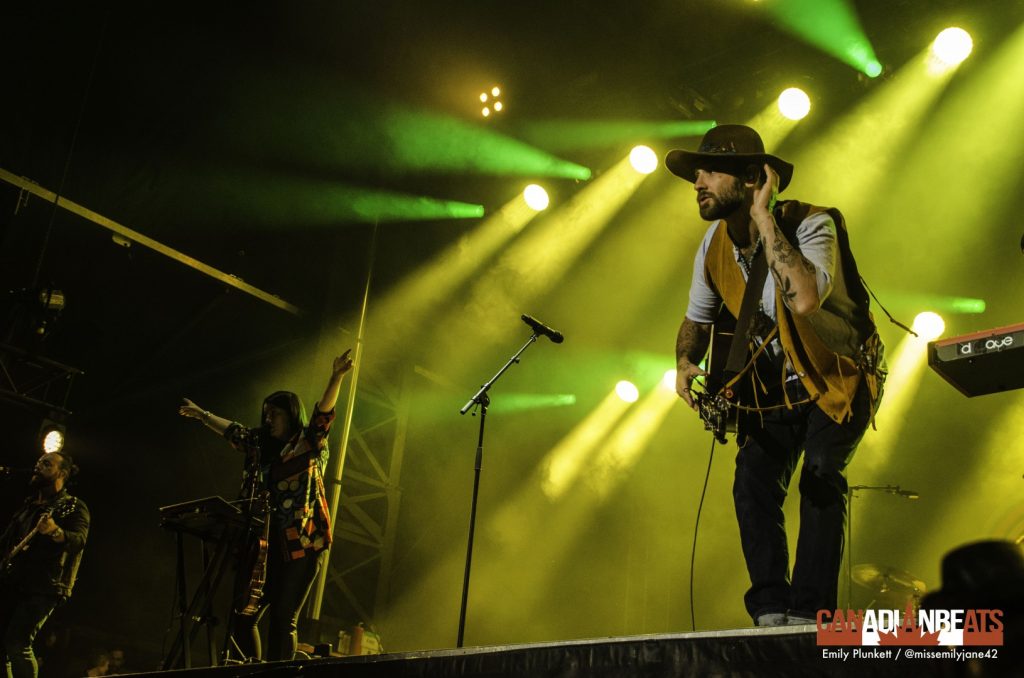 The crowd on Friday night was ready for their absolute favourites to take the stage, as Our Lady Peace, +LIVE+ and Bush brought the Summersault tour to Ottawa; and they left the audience wanting more as each band played their hits from past and present.  Meanwhile, at the Ravenlaw Stage in the Aberdeen Pavilion, Sarnia, ON’s Donovan Woods and his band, the Opposition, was welcomed warmly by a packed house, eager to check out the 2019 Canadian Country Music Award and 2019 Juno Award winner. 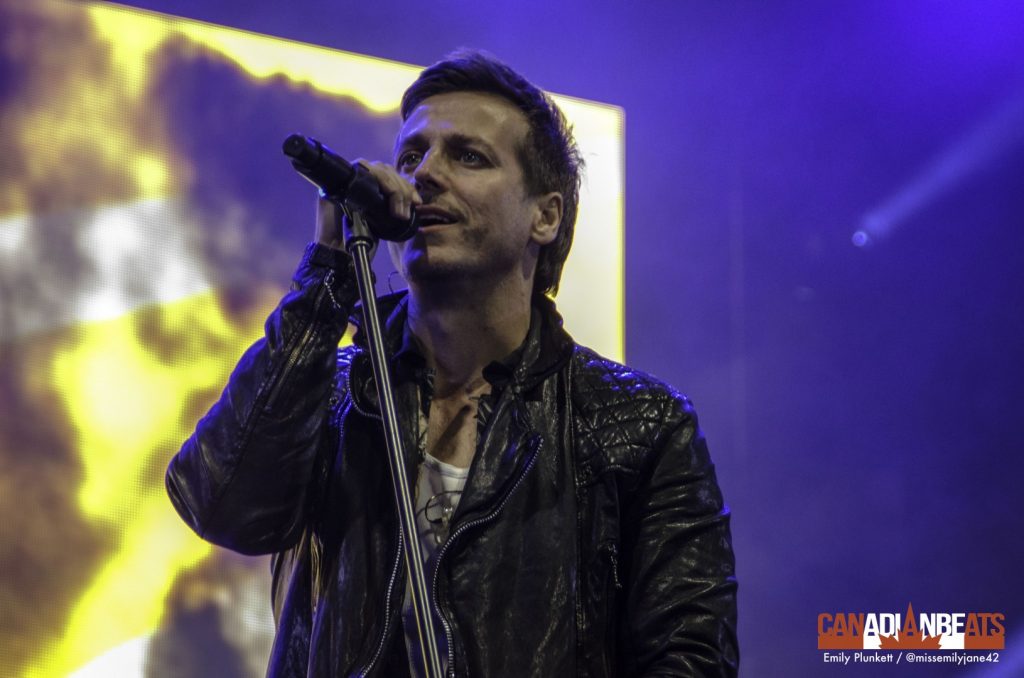 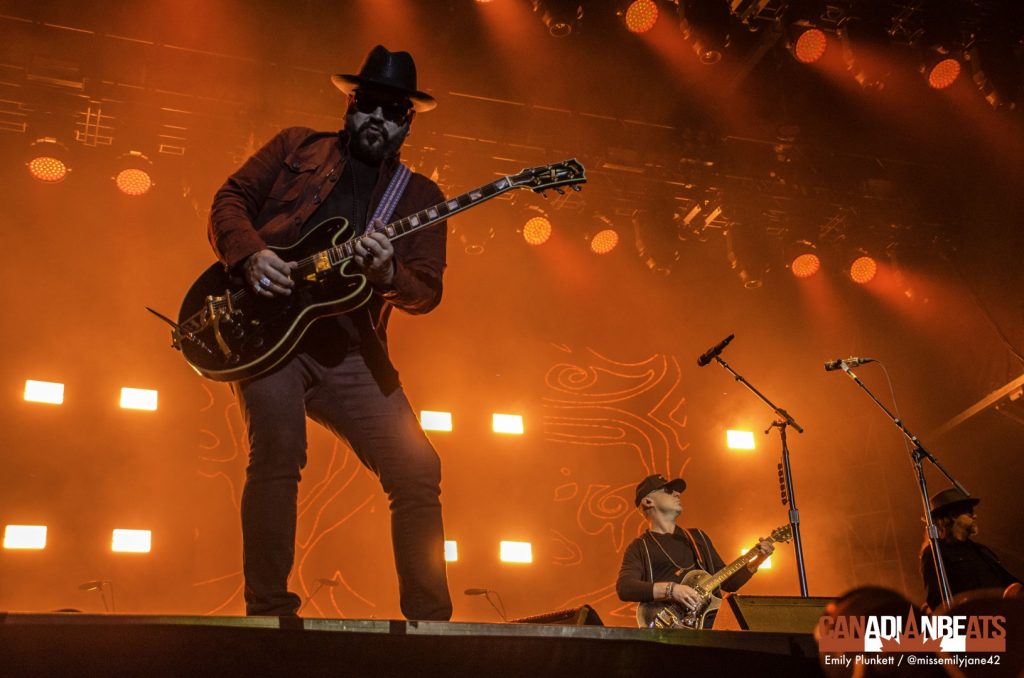 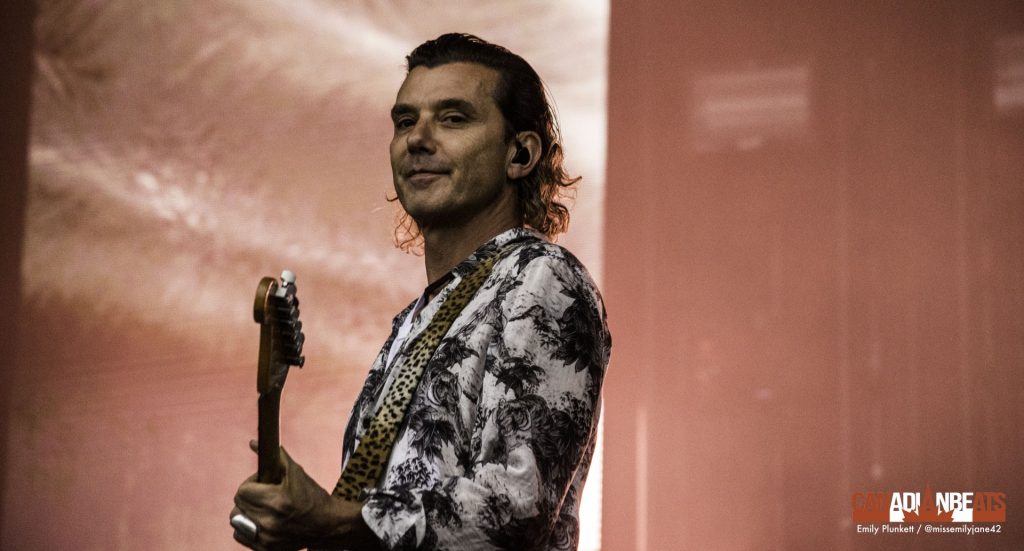 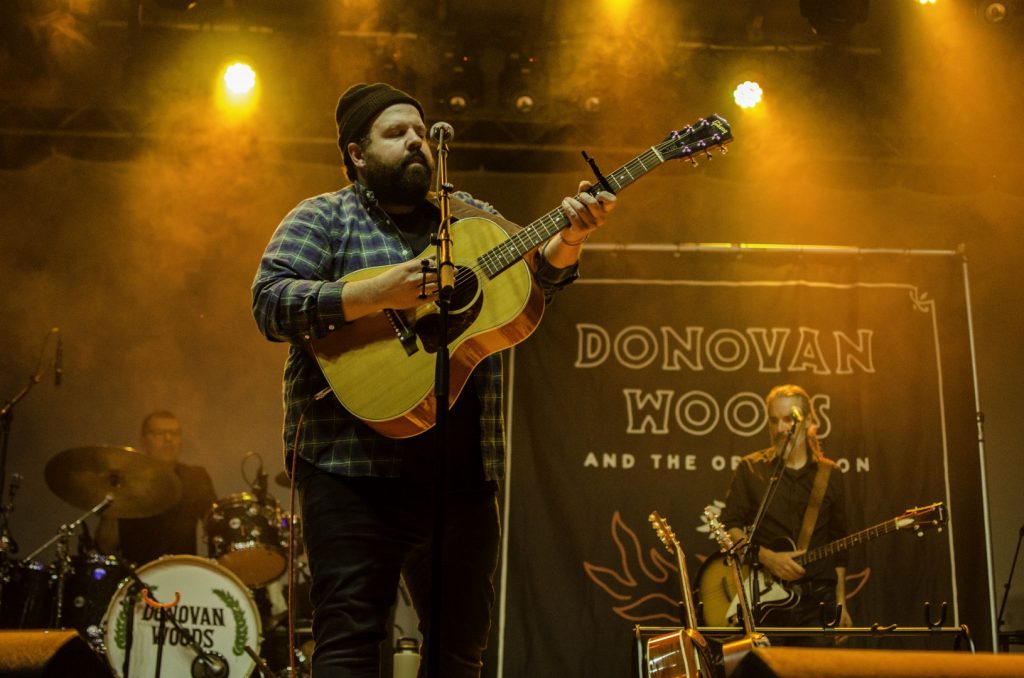 Saturday at CityFolk saw the sweet and delicate Eleni Mandell take the Ravenlaw Stage, and the outspoken Saul Williams welcome the early crowd to the City Stage.  Also at the City Stage, the eclectic RHYE was followed by former Hey Rosetta! frontman, Tim Baker, who played the first of his two scheduled performances at this year’s CityFolk. While the stellar, Leon Bridges, headlined the City Stage with his jaw-dropping vintage soul,  LeE HARVeY OsMOND brought the Ravenlaw Stage through a medley of his most excellent alt-country jams and spoken word pieces. 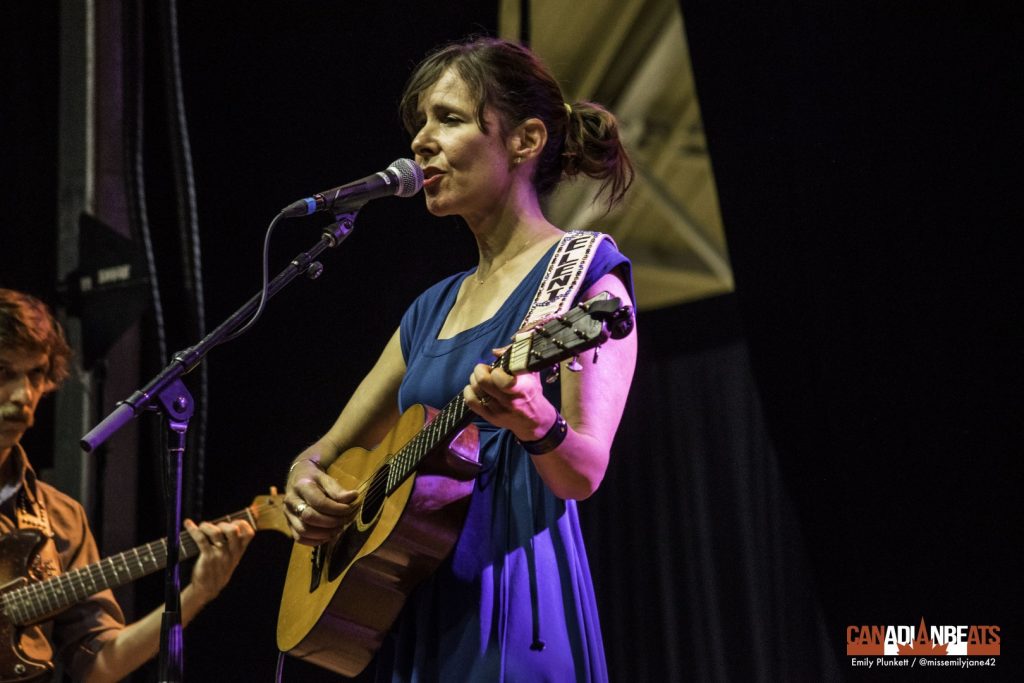 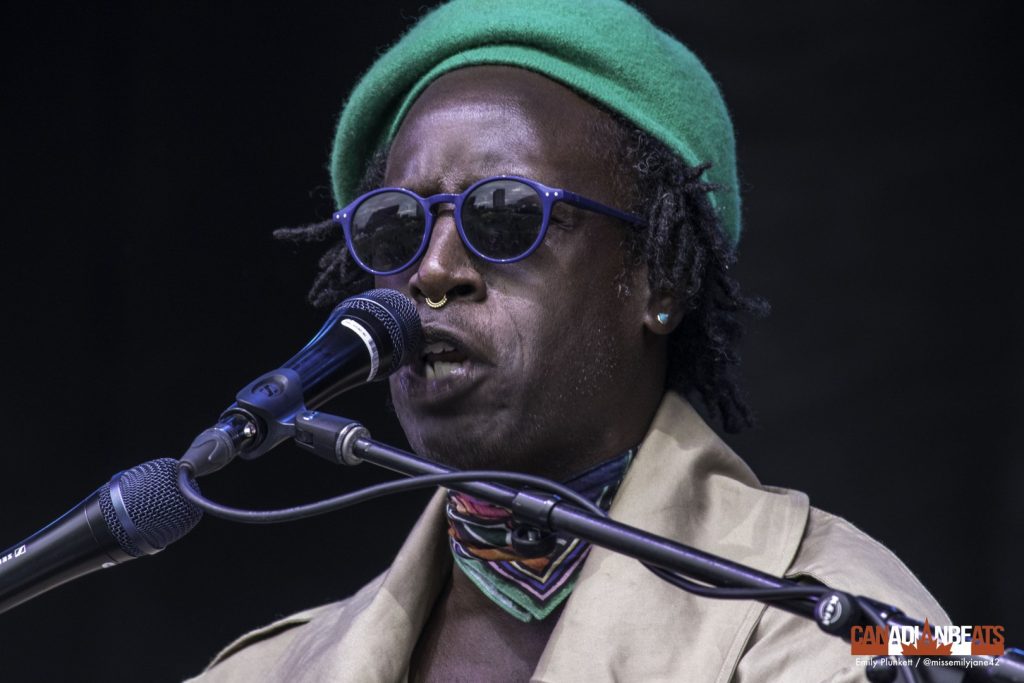 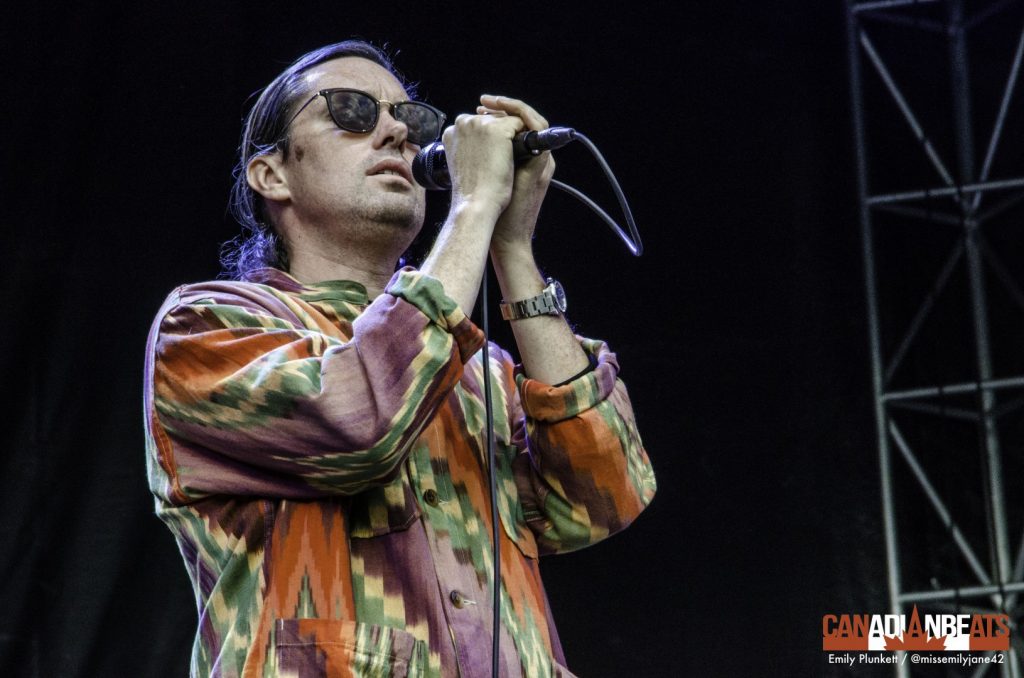 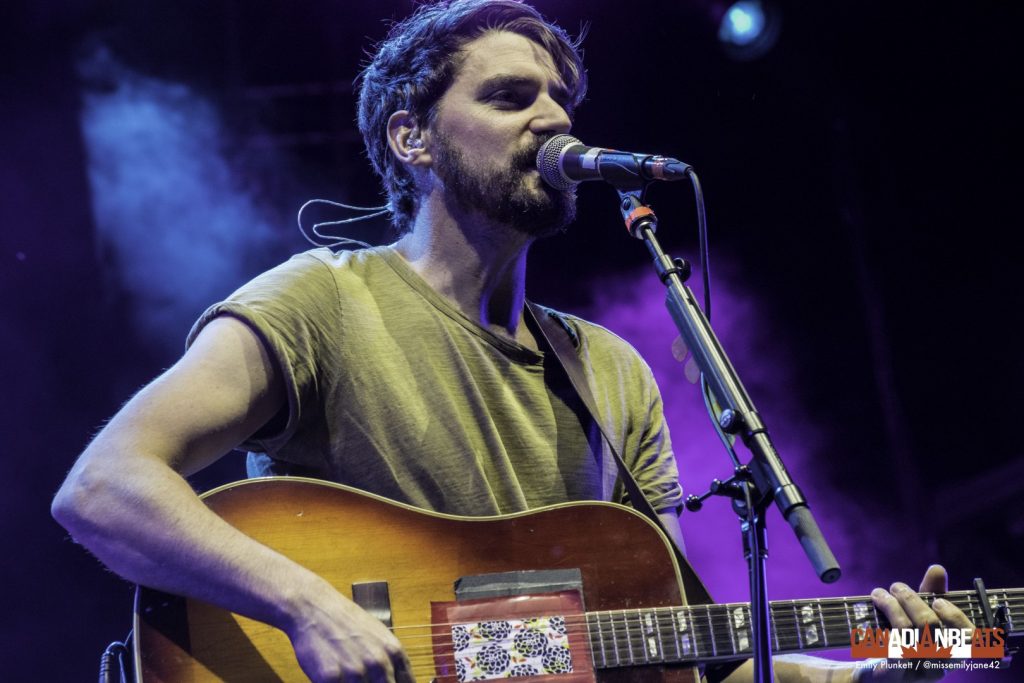 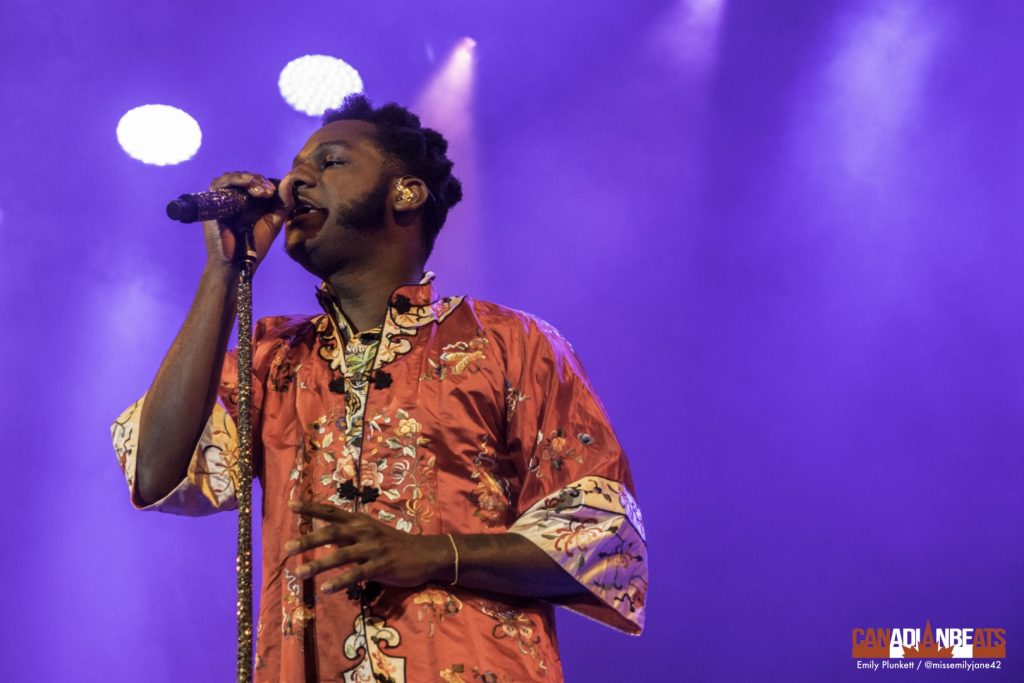 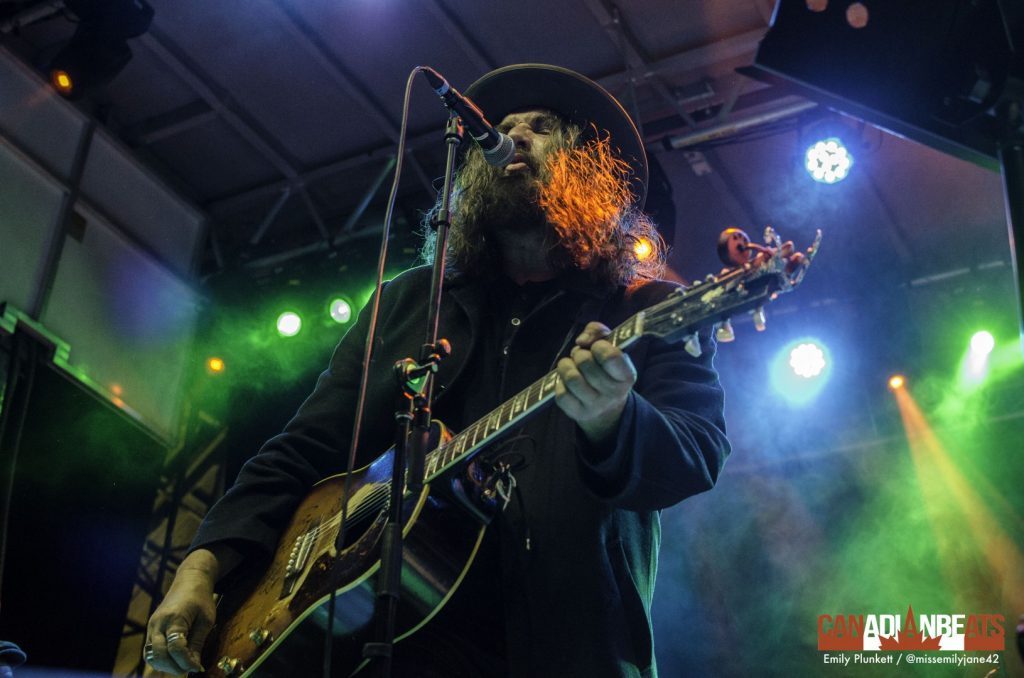 CityFolk wrapped up Sunday night on a legendary note.  The day at the Ravenlaw Stage started with a quirky performance by singer-songwriter, Caroline Rose, and continued into the evening hours with a rocking performance by the White Buffalo, and a sweet, slow set by Harrow Fair; while the City Stage played host to an afternoon return performance by Tim Baker, singer-songwriter Lucy Dacus and alt-country darlings, Dawes.  Closing out the festival was a highly anticipated performance by legendary Led Zeppelin lead singer, Robert Plant, and his backing band, the Sensational Space Shifters; and he had the hearts of the crowd within seconds of launching into his first song of the evening, the Led Zeppelin II classic cut “What Is and What Should Never Be.” 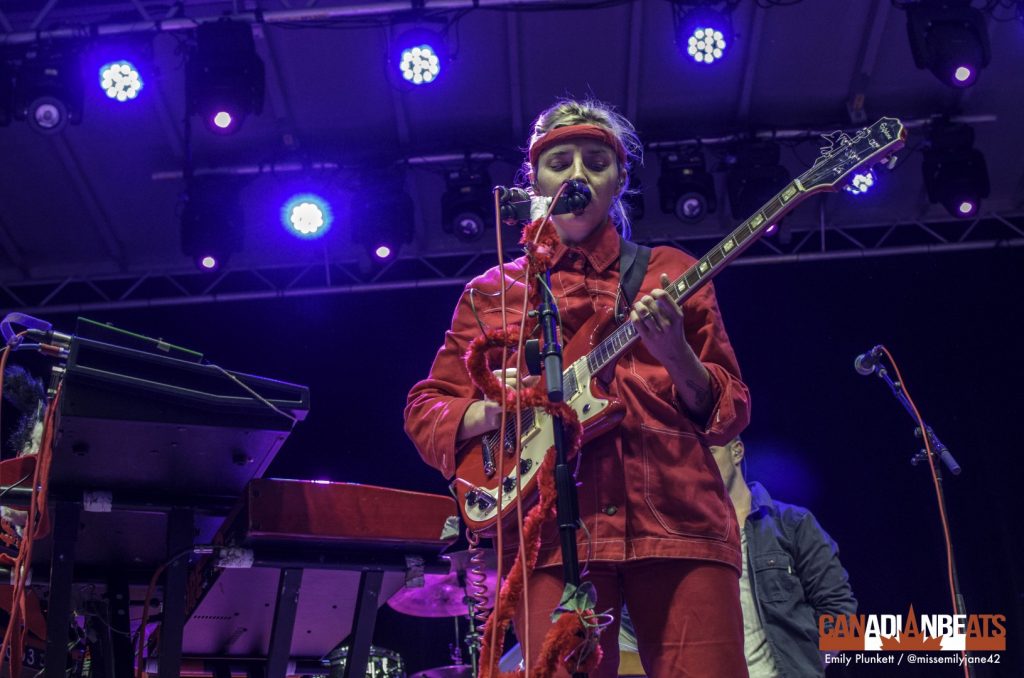 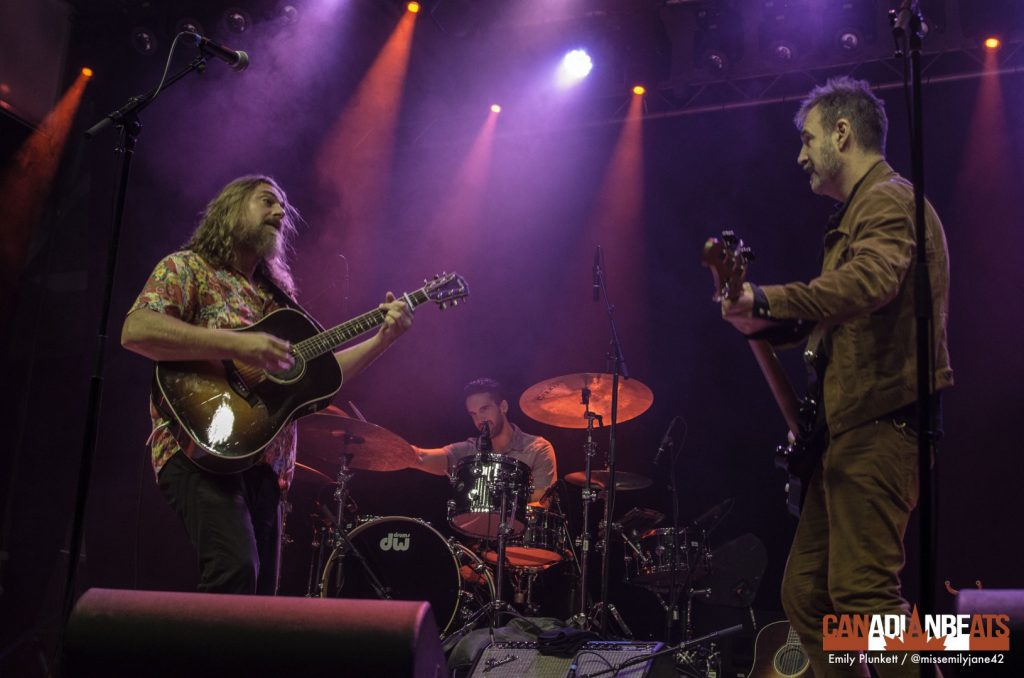 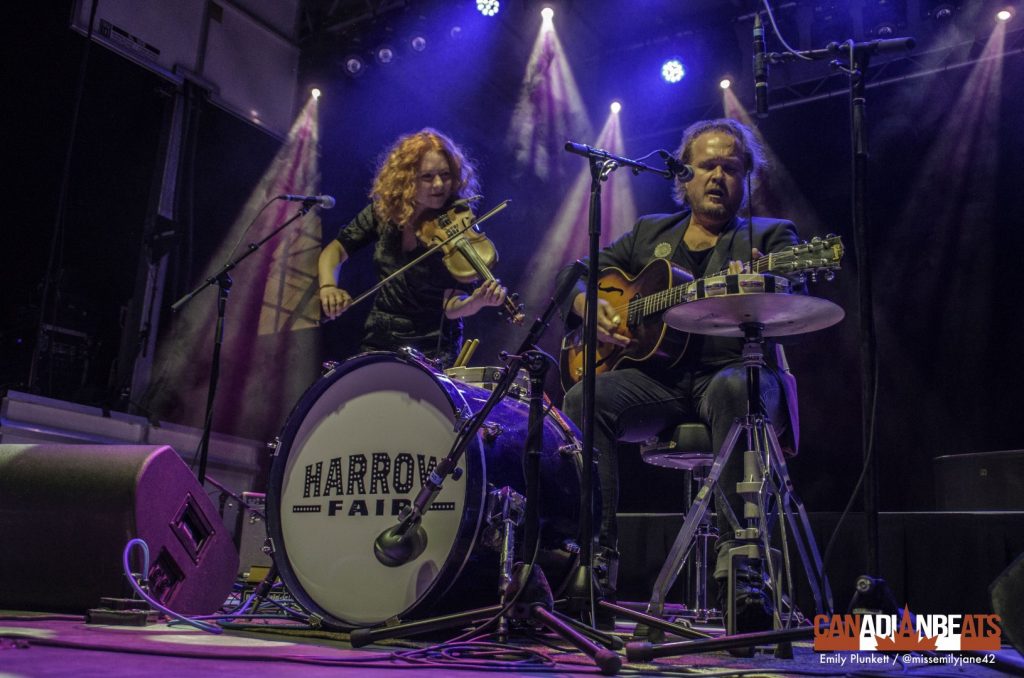 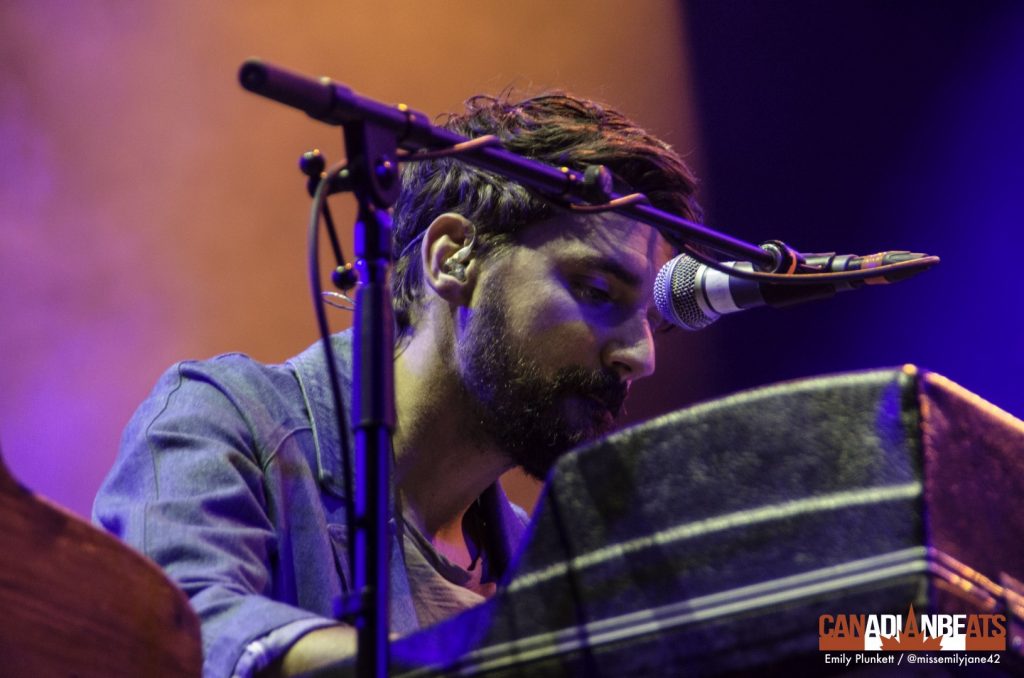 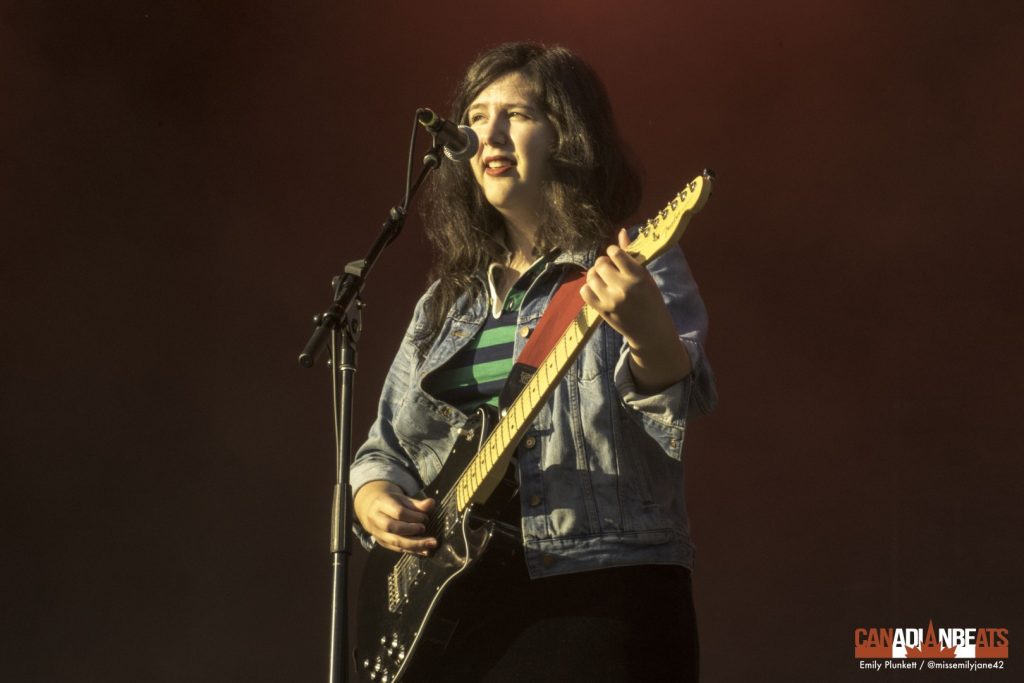 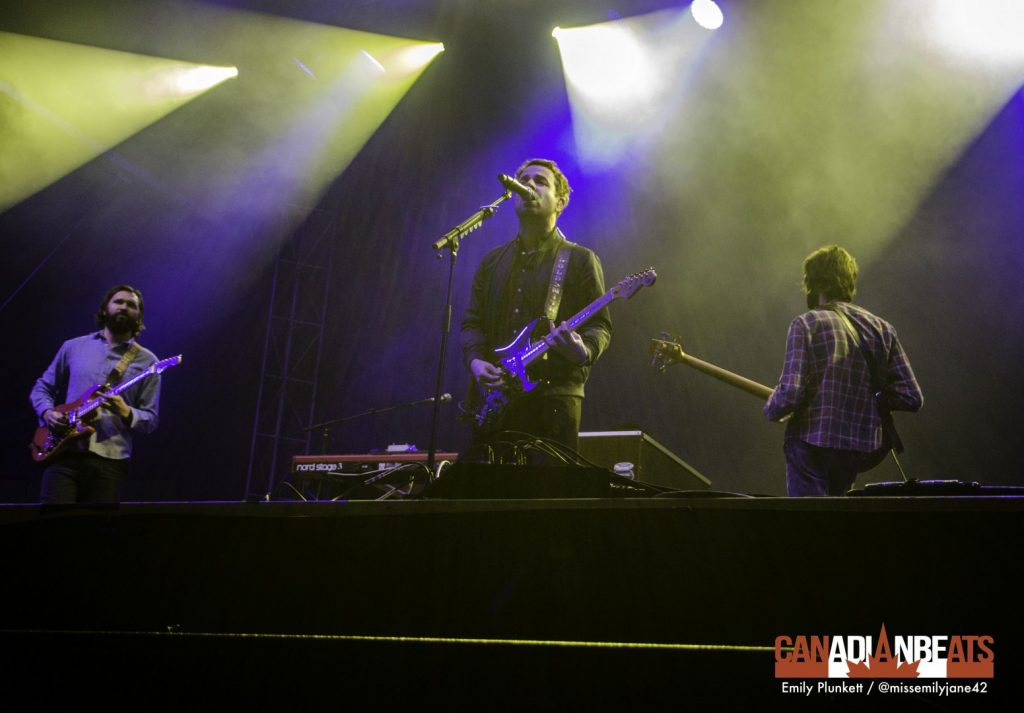 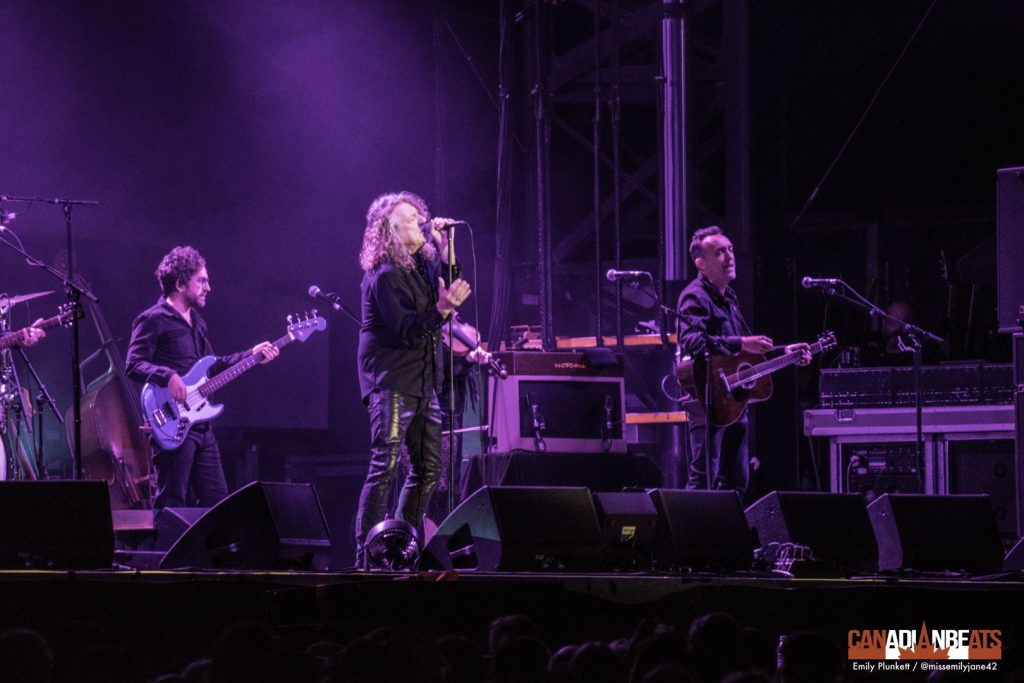 With the conclusion of CityFolk 2019, the citizens of Ottawa looks forward to whatever music and surprises await for yet another full summer concert festival season.