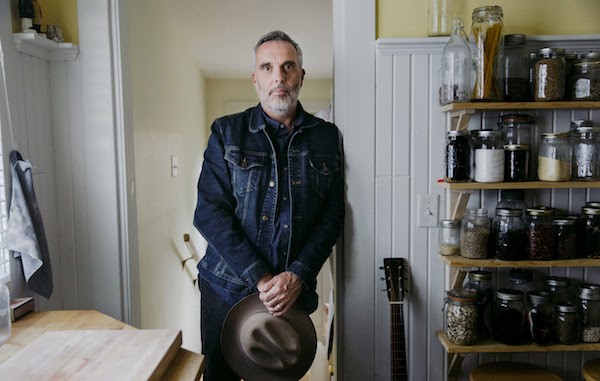 Alberta-based singer-songwriter John Wort Hannam is no stranger to travel or the music scene. According to John Wort Hannam, he took a leap of faith in 2001 and quit his teaching career to focus on writing music. Without taking that risk, John Wort Hannam would not be lucky enough to be back on tour this Fall, with dates throughout Western and Eastern Canada.

Since the release of Acres of Elbow Room in September 2018, John Wort Hannam has been building some hype. Through this release, John has “truly found his voice through his well-honed lyrical style and has landed squarely on his niche in the folk/roots world.” According to John, “I’ve written a baker’s dozen of new fictional tales and autobiographical musings – about things I wish I had told people while I had the chance, about a photo of my Grandfather, about losing it all at the track and about the quintessentially Canadian Legion Meat Draw.” These are  just some of the things he cannot wait to bring to life in the studio for his next album.

With a recent nomination for a 2019 Western Canadian Music Award in the Roots Solo Artist of the Year, John Wort Hannam is set to begin work on his 8th studio album scheduled to be released next year. Until then, you can find him sharing his musical stories on one of the following tour dates this Fall.