In a thrilling evening of Canada’s best talent celebrating the best albums of the year at the Carlu in Toronto, the Polaris Music Prize was awarded this past Monday night.

Hosted by broadcaster, Raina Douris, the Polaris Music Prize Gala kicked off with a rocking performance from Toronto’s PUP of their nominated album, Morbid Stuff, and Montreal’s Marie Davidson, performing the single “Work It” off of her nominated album, Working Class Woman. 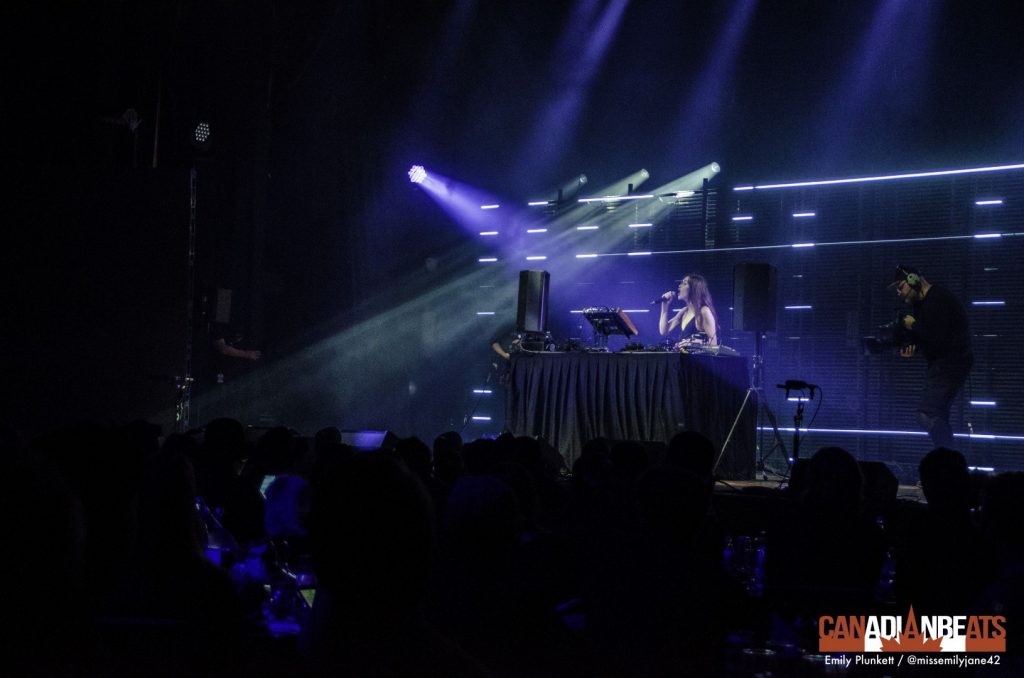 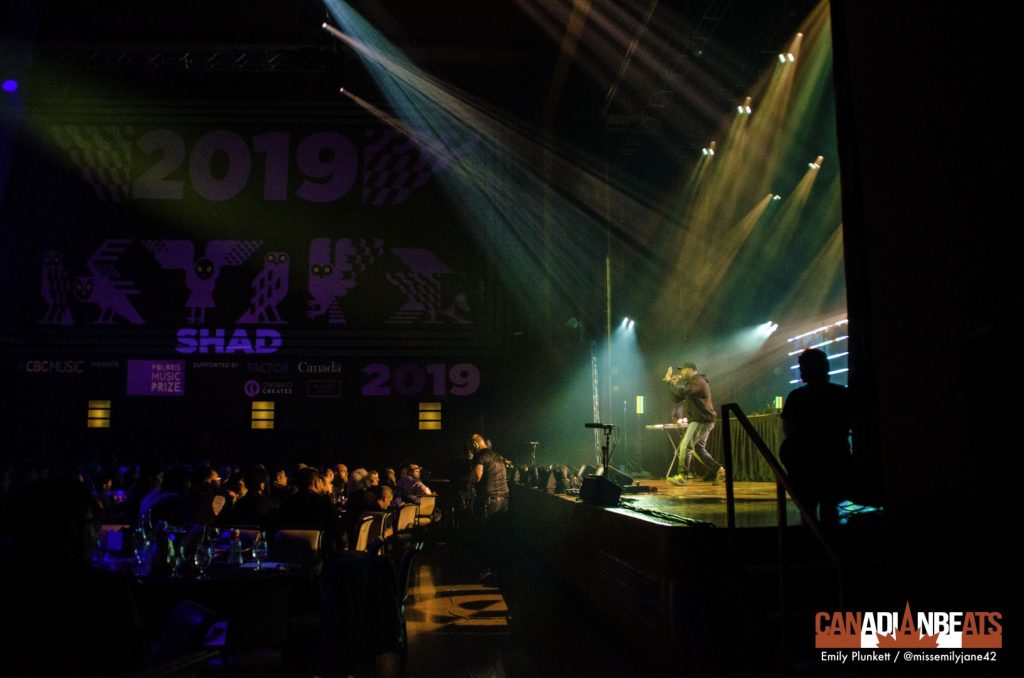 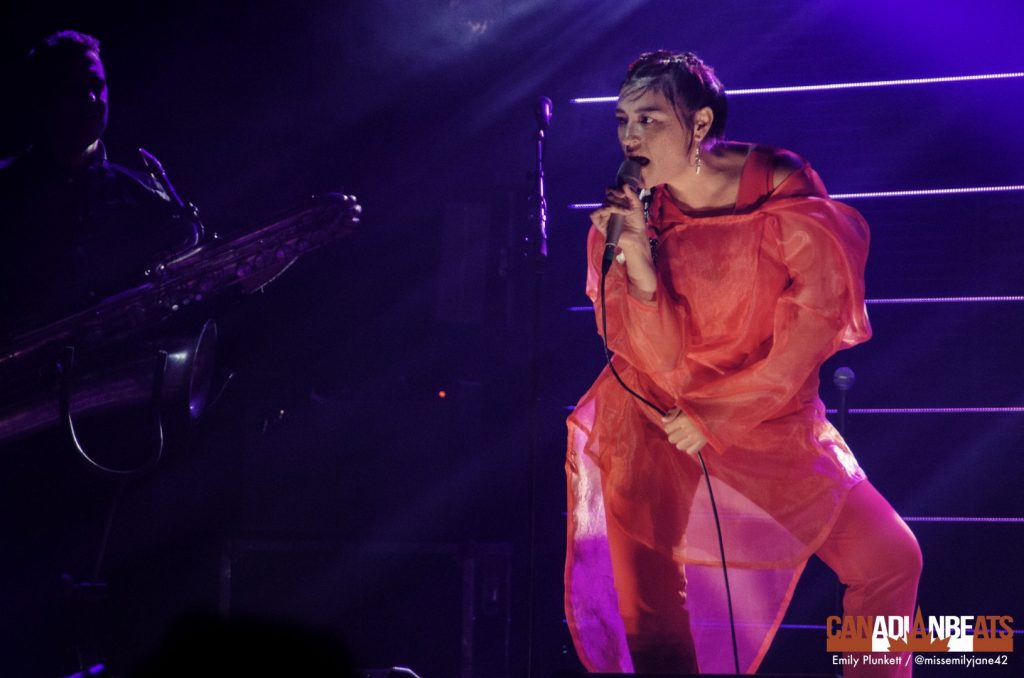 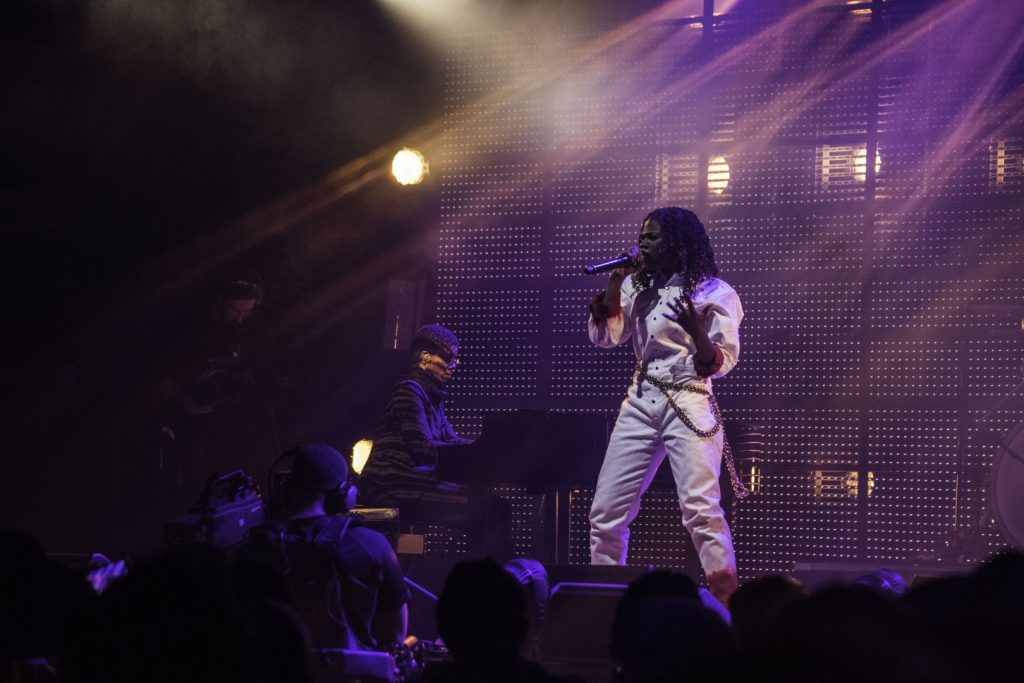 Quebec artists were well represented as the night continued with performances by Quebec City’s Les Louanges, who brought their power-pop prowess with the title track from their nominated album, La nuit est une panthère. Montreal’s Dominque Fils-Aime had the audience joining in with “Gun Burial” from Stay Tuned!. Gatineau’s FET.NAT’s kept it beautifully weird by opting to perform “Trust Cops”, a track not featured on their nominated album La Mal. 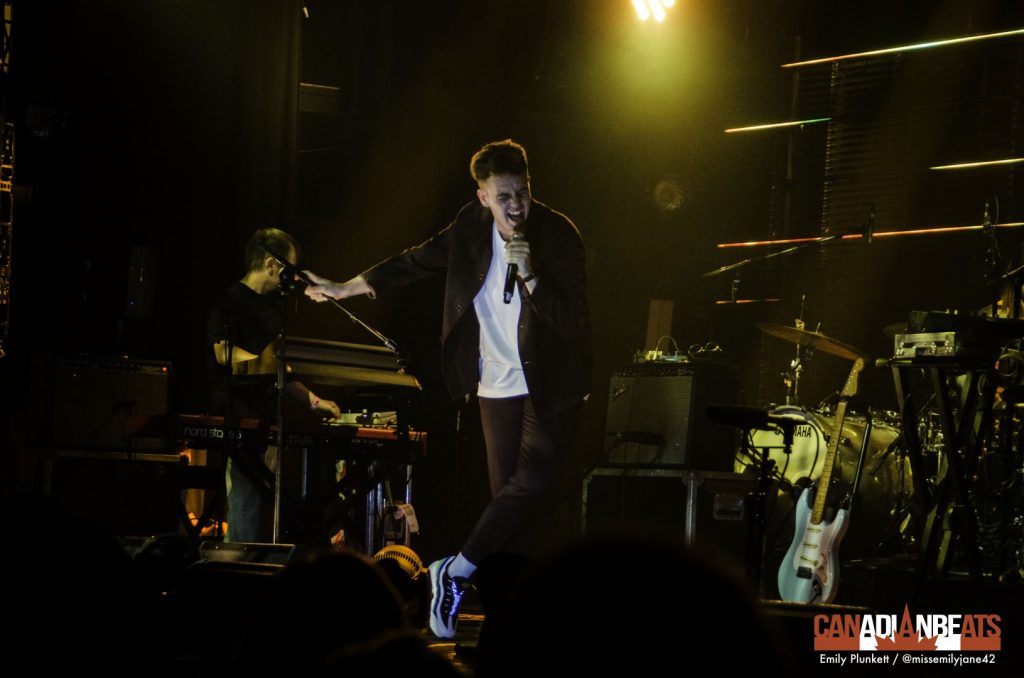 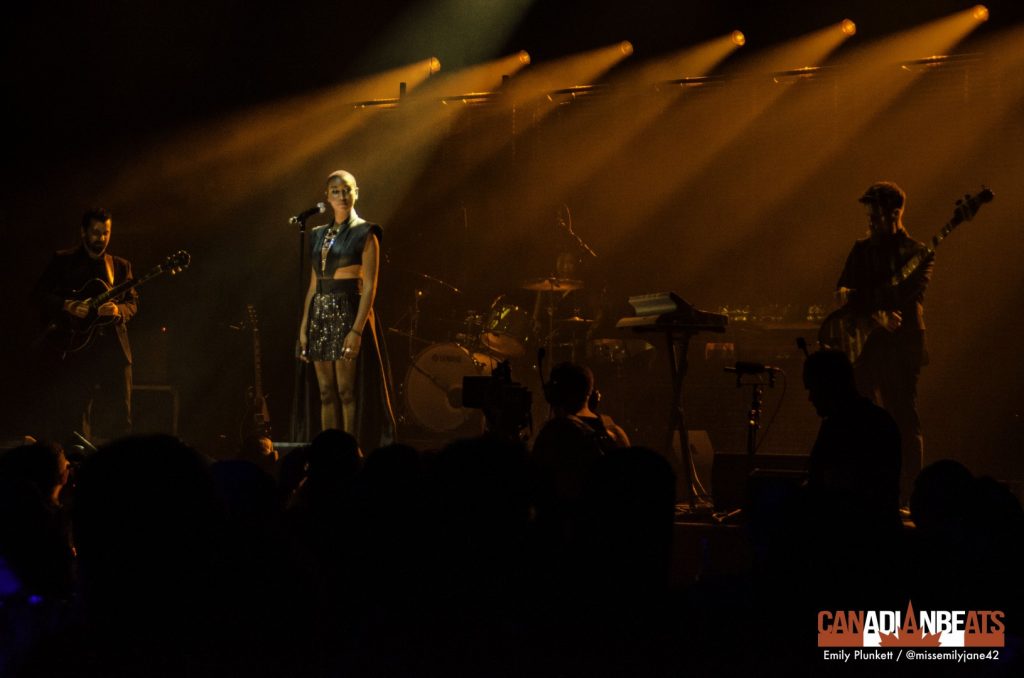 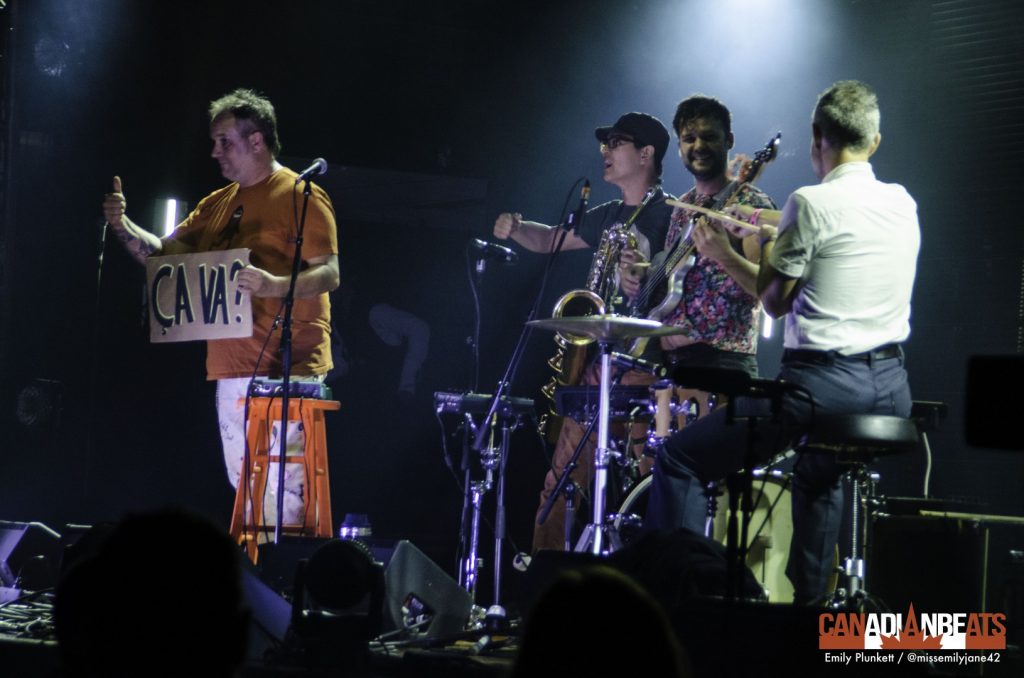 Snotty Nose Rez Kids concluded the night with a medley of tracks from their second Polaris shortlisted album Trapline. 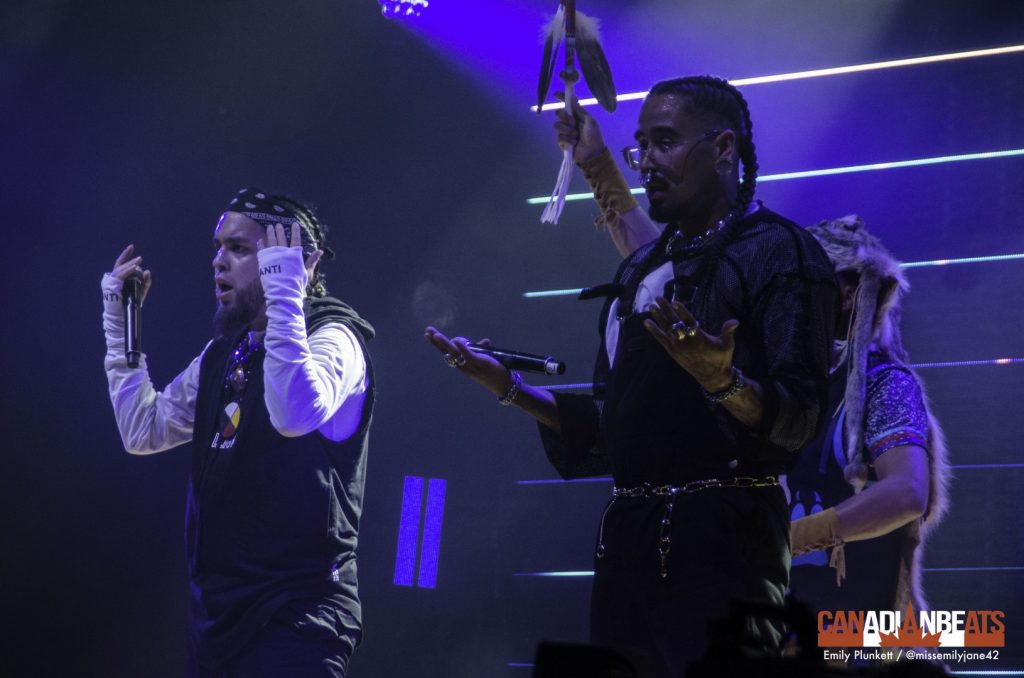 With the performances done, 2018 Polaris Music Prize winner, Jeremy Dutcher, was invited on stage to announce Haviah Mighty as this year’s Polaris Music Prize.  With her win, the Toronto rapper will receive a monetary prize of $50,000. 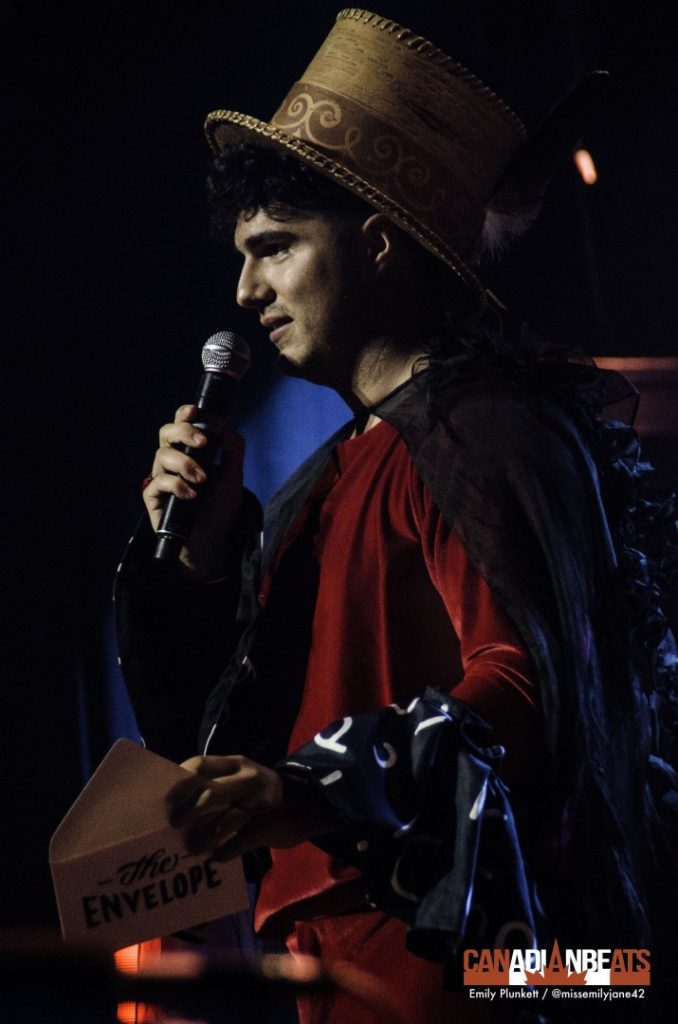 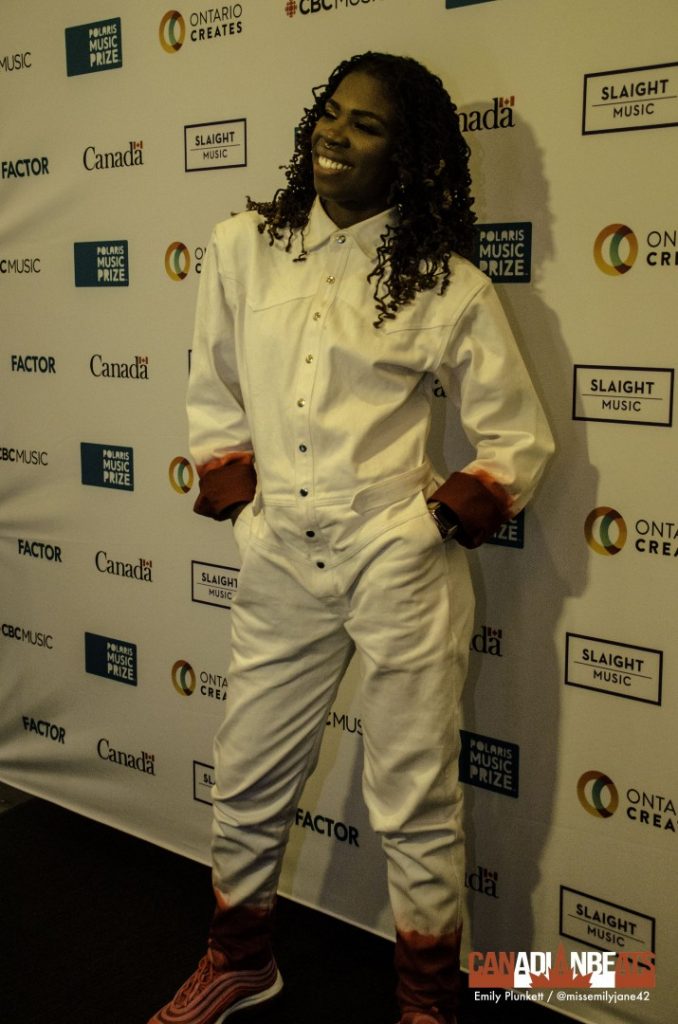