Show Review – Marianas Trench & Virginia To Vegas in London, ON 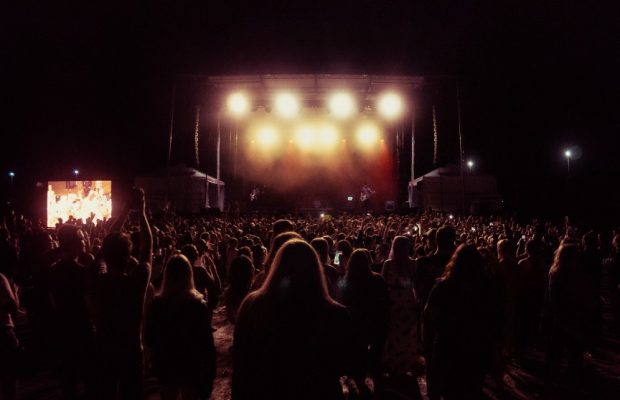 Marianas Trench is currently on tour in the States and soon to be touring parts of Europe. So if I was to tell you they recently played a show in Canada and it not being an official tour stop, it might be a little hard to believe. It’s not like they would just drive up to Canada for one night then go straight back to the States, right? Well, that’s exactly what they did. Taking a break from their Suspending Gravity tour, Marianas Trench stopped by in London at the Western Fair this past week and gave such a memorable performance. Alongside them, you had Virginia to Vegas sharing the stage and together it was a deeply touching night.

Opening up that night was Virginia to Vegas (Derik Baker), an American-born Canadian singer-songwriter who since 2014 has been sharing his talent with us all and giving us music that you’re instantly hooked on. Musically he is best known for his indie-pop choruses and sticky electronic melodies, which have awarded him critical acclaim and several platinum certifications. And he surely proved that those awards were awarded rightly. He got everyone in the crowd moving and dancing in such a beautiful way. All I saw was a crowd that was in love with what they were hearing and seeing. It wasn’t just his melodies that got everyone going but the essence of who he is, so kind and humble on stage. Though the part I am going to remember the most about Derik is what happened afterward. During Marianas Trench’s set, he came into the crowd for a bit. Looked like he was probably going back to his trailer or green room, but instead of rushing through, he took his time and took time to watch the show and meet with a few fans. At this moment, it showed me how caring and genuine he really is. He may have won awards for his musical talent but that night, he also won many fans’ hearts. 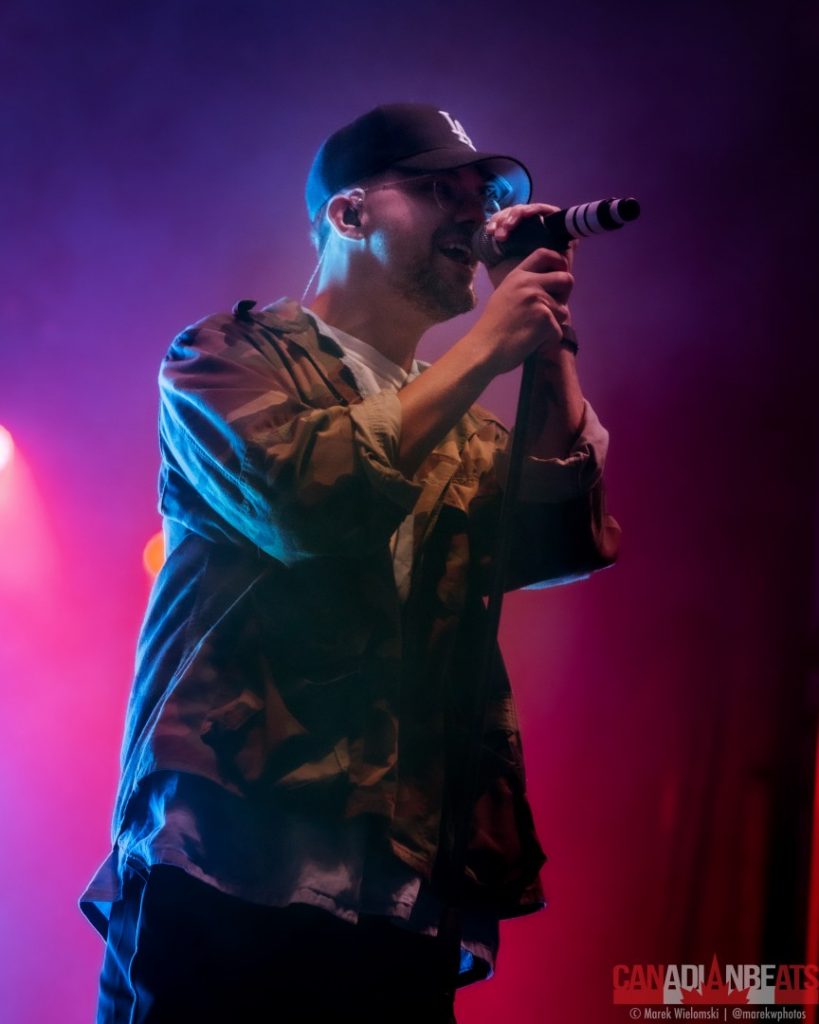 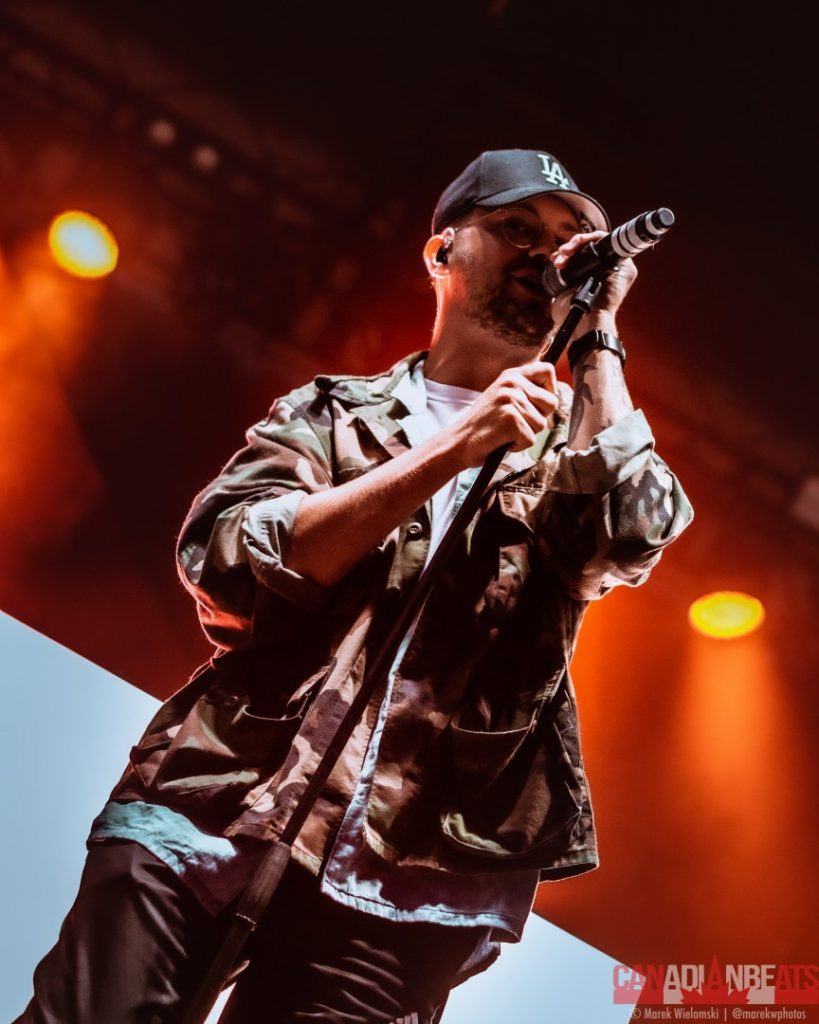 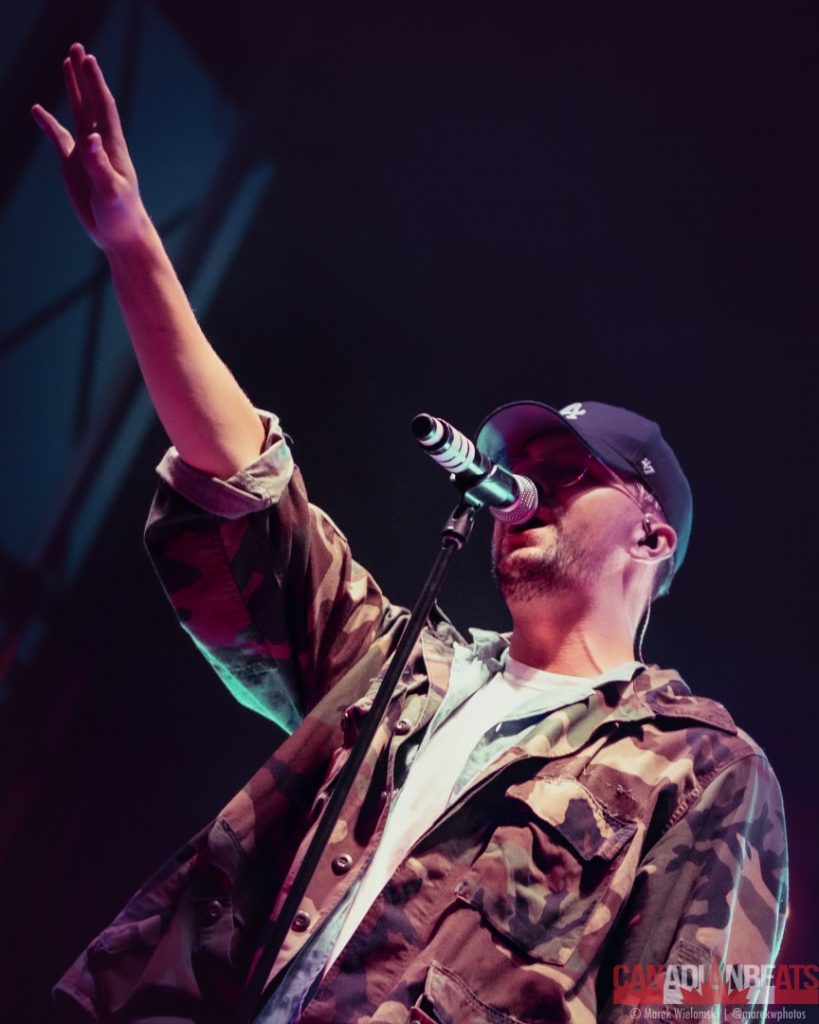 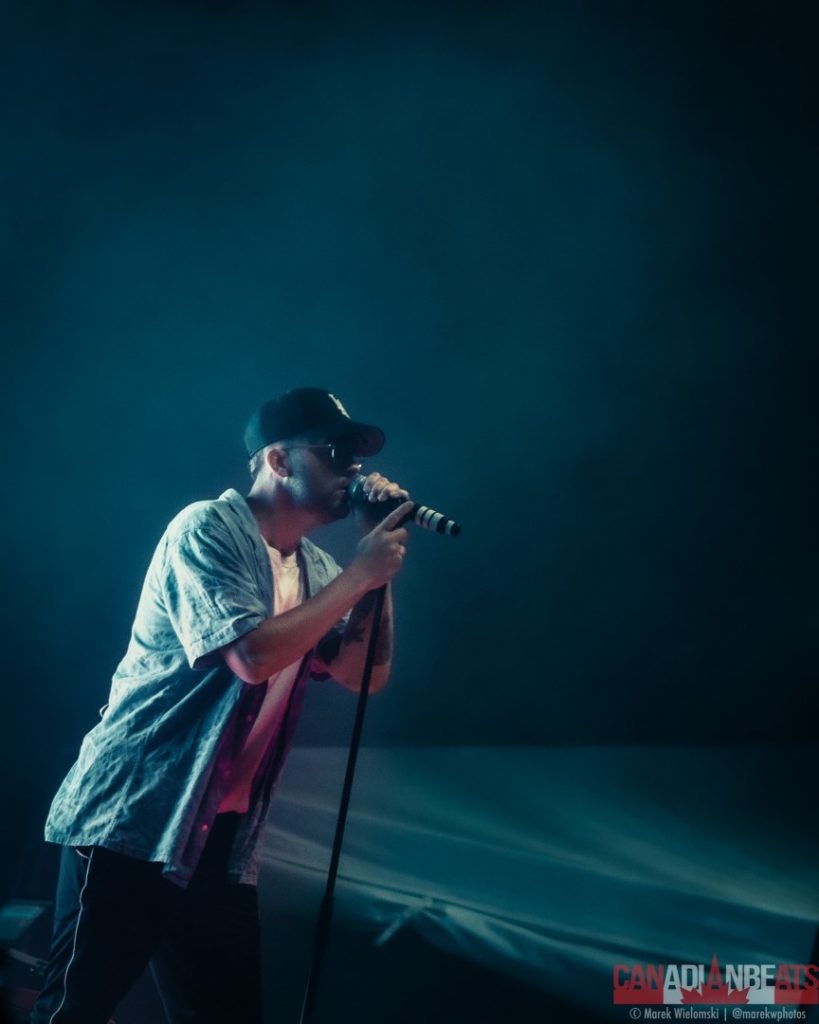 After Virginia to Vegas, Marianas Trench came on, and it was a moment the crowd has been waiting all night. That night was almost canceled by the heavy rains and thunder, and with it being outside, people waited in pouring rain, cold and mud to see them and from the tears of joy, I saw after it was worth the wait. Marianas Trench a Canadian pop-rock band from Vancouver that’s been around since 2001 and since then has been part of millions of people’s musical life and upbringing. When they played, I saw people from their teens all the way to late adults singing and getting engulfed in the amazing talent that is Marianas Trench. Remember hearing their music over 10 years ago and to this day even though I lean more to the hardcore genre of music now, I was still singing every word. Their music has a way of appealing to everyone and being so difficult to forget, not that you’d want to forget it. What also makes them so memorable is who they are as people, during one song they are all jokes and enjoying themselves then during another song they are all serious and heartfelt. This wide array of emotions and style is part of what I say makes them memorable to see live. Especially due to Josh Ramsay the frontman of Marianas Trench, he has this ability to make you feel different emotions in a blink of an eye, he really is in a league of his own. So when I heard some people saw them for like the 10th time that night, I wasn’t surprised. When you go to a Marianas Trench show get ready to feel, you’re going to feel joy, passion, love, sadness and this overall sensation that this is where you’re supposed to be in that moment. In other words, you’re not going to want to leave. As the night wound down, and the encore was performed, the night ended and realized how for such a big show with thousands of people it felt so intimate. I knew the venue was close to full capacity and there was like at least a few thousands of people, but the whole night had this calm and sincerity that I find the most at small shows. So regardless of how many people were there, both Virginia to Vegas and Marianas Trench made it an intimate night that will live on in the hearts of all who were there. 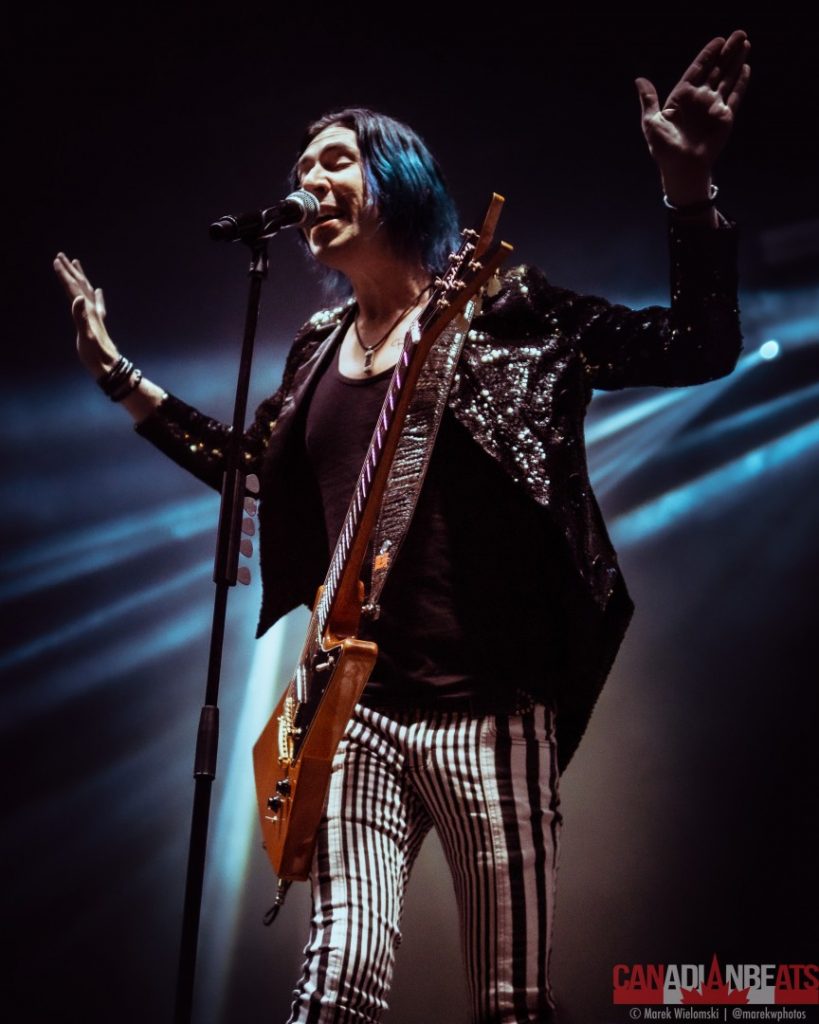 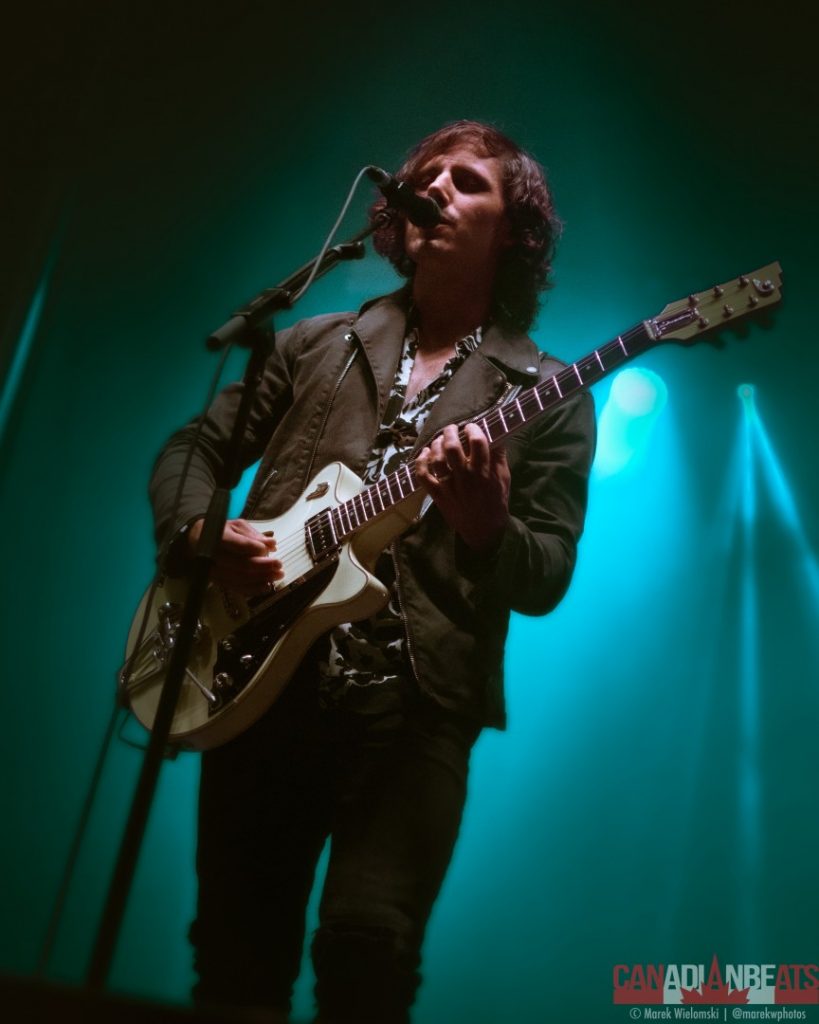 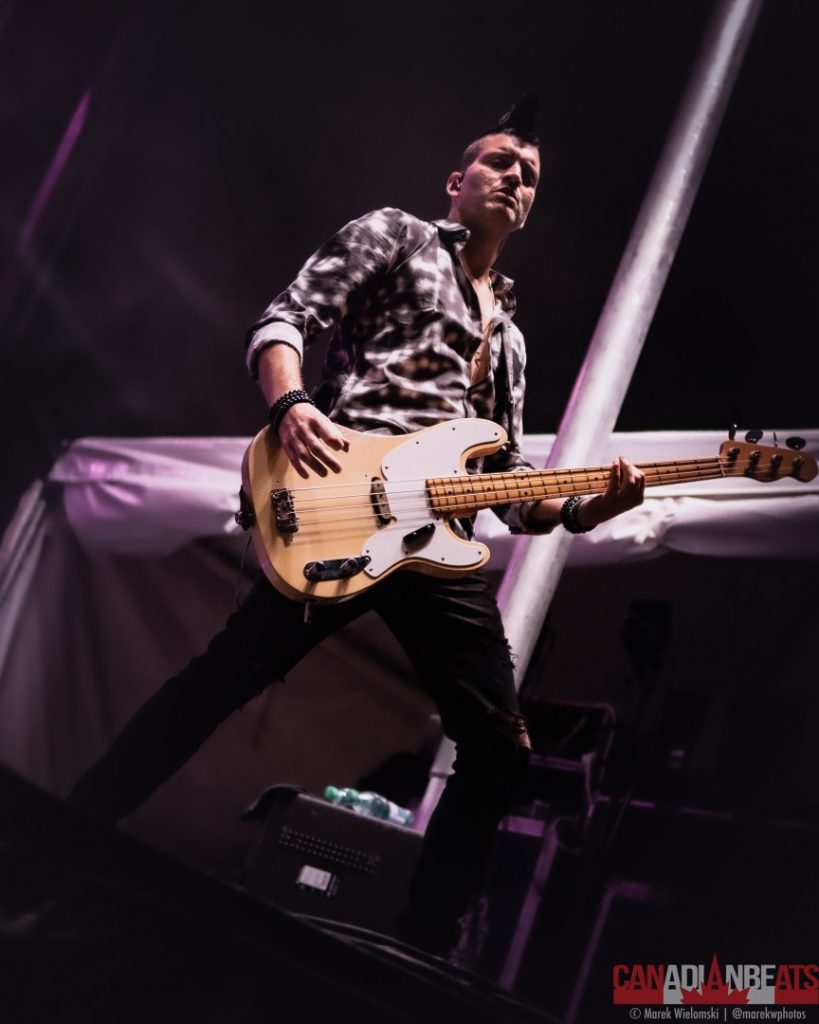 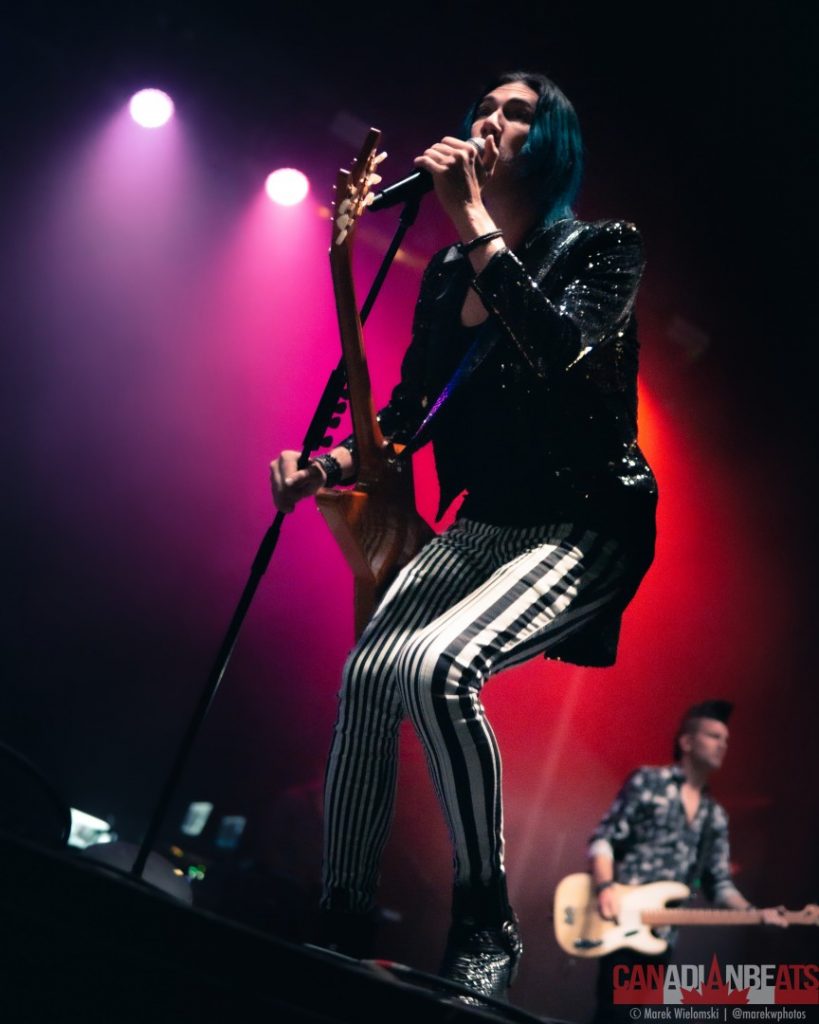