Canadian Beats Passport – Show Review – The Offspring at Parkjam in London, ON 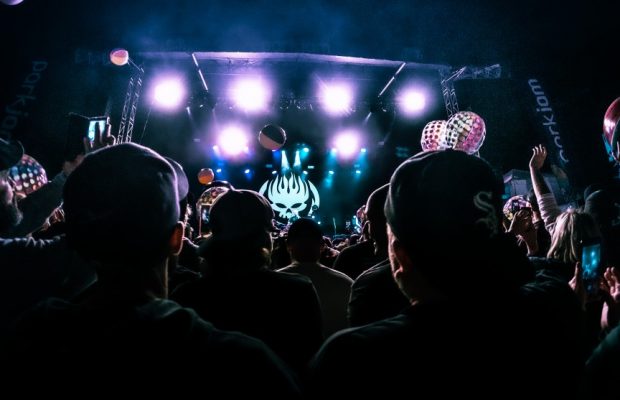 As September comes about, many people think of going back to school, coming back from vacation but for many, it’s the start of a new concert season. And for many punk rock fans, that season was kicked off at Parkjam music festival this past week when The Offspring headlined on Alternative Night. Parkjam is a new festival which was hosted in London, Ontario and had a whole week of different genres each night. The first Saturday of Parkjam was the night for the hardcore scene to fully engulf themselves in punk glory. And to best describe the night, it was a night of the punk scene coming together as music lovers to give one another the best night ever.

That night you had over eight bands over the two stages, the main stage where most people were drawn had Seaway, Reel Big Fish, MXPX and The Offspring. These four bands are what made the night so impactful. The Offspring has been around since the early ’80s and have grown to influence dozens of bands that are now successful as can be.

Seeing Seaway perform first makes me remember the days when I saw them play on small stages and at house shows, so to see them perform alongside huge bands, makes me proud of their accomplishments. And feel that as the years go by they will influence others to start and continue with their own bands. So as I had that thought and for the sixth time was experiencing Seaway’s high energy, emotional lyrics and sincerity in their performance; couldn’t help but notice more and more sense of community.

As Reel Big Fish came on with their mix of genres, varying from rock, metal and punk, MxPx with their strong mix of punk and pop-punk and finally The Offspring with their grunge and classic punk, the sense of community rose. Now what I mean by this is how as the night went along people came together more and more to make sure everyone had a good time. I know this because when I saw this young man in a wheelchair crowd surfing time after time knew people cared to make sure he had a good time. I myself have crowd-surfed hundreds of times and can tell you that crowd surfing is not only a scary thing at times but getting up ain’t always easy because not everyone is ready to keep you up and sometimes people just can’t get you up. But when everyone comes together and helps you up crowd surfing is easy, feels safe and it’s an amazing experience. So to see people carrying a guy in a wheelchair all night and making sure it all goes well, know people genuinely cared. and like this one random guy said to me after he went up “This is what it’s all about eh!!” and he’s not wrong! So as the night went on and The Offspring closed off the night kept seeing that same man crowd-surf in his wheelchair and seeing everyone not just loving the music music but coming together as they did, really gave me this sense that we all were there not just for the music but for the music scene and the people in it. In other words, it was a night where music brought people closer and created this strong sense of community. That feeling I had wasn’t unique to just me, from what others were talking about and from the conversations I’ve had,  all around were people didn’t just have fun and loved the music but loved how everyone there wanted everyone else to have a good time. To me this was a damn good way to start the fall concert season and know wasn’t the only one with that feeling. 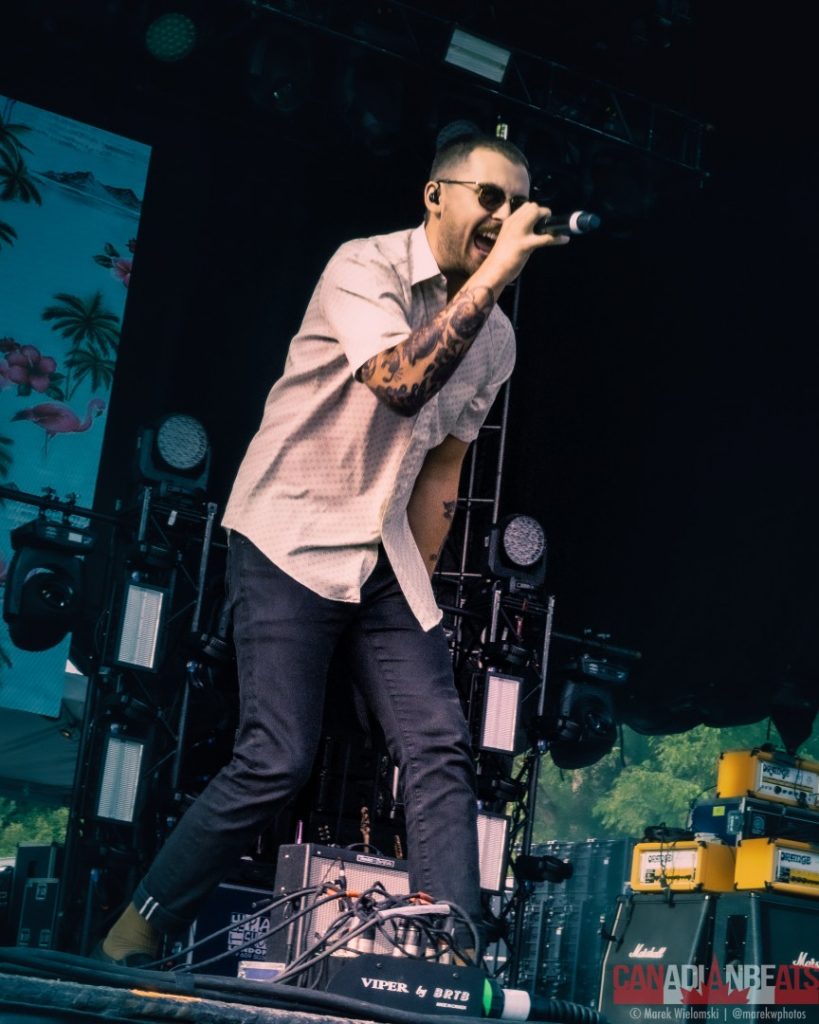 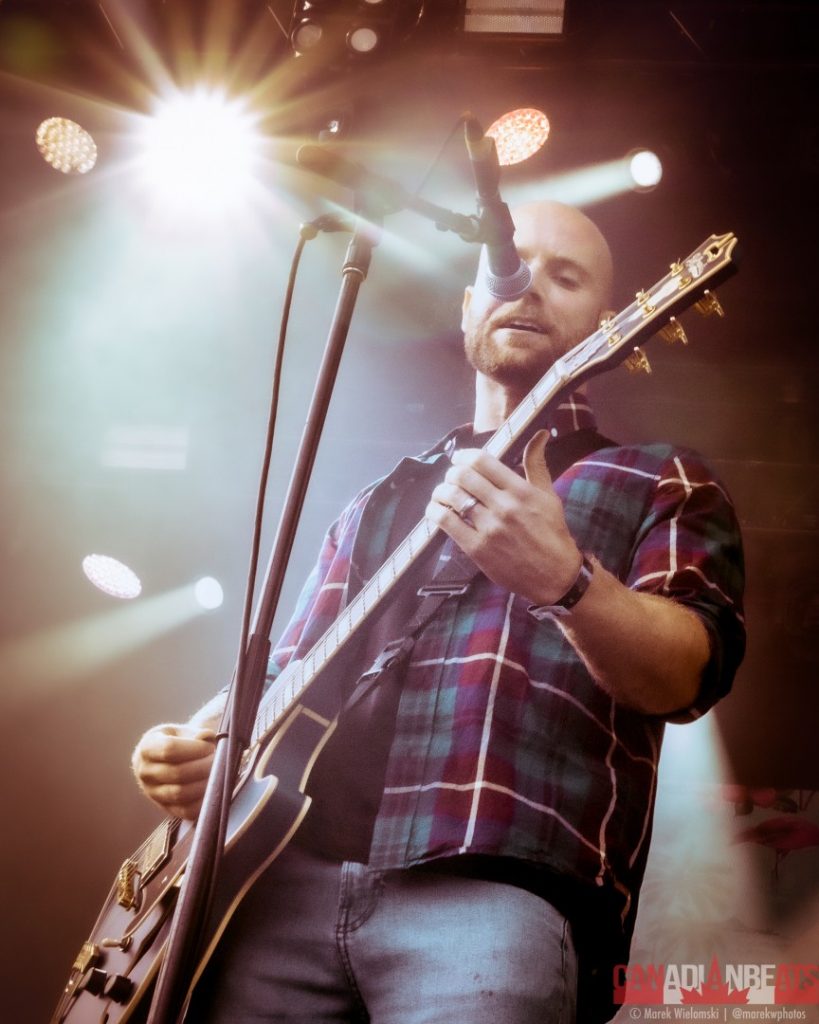 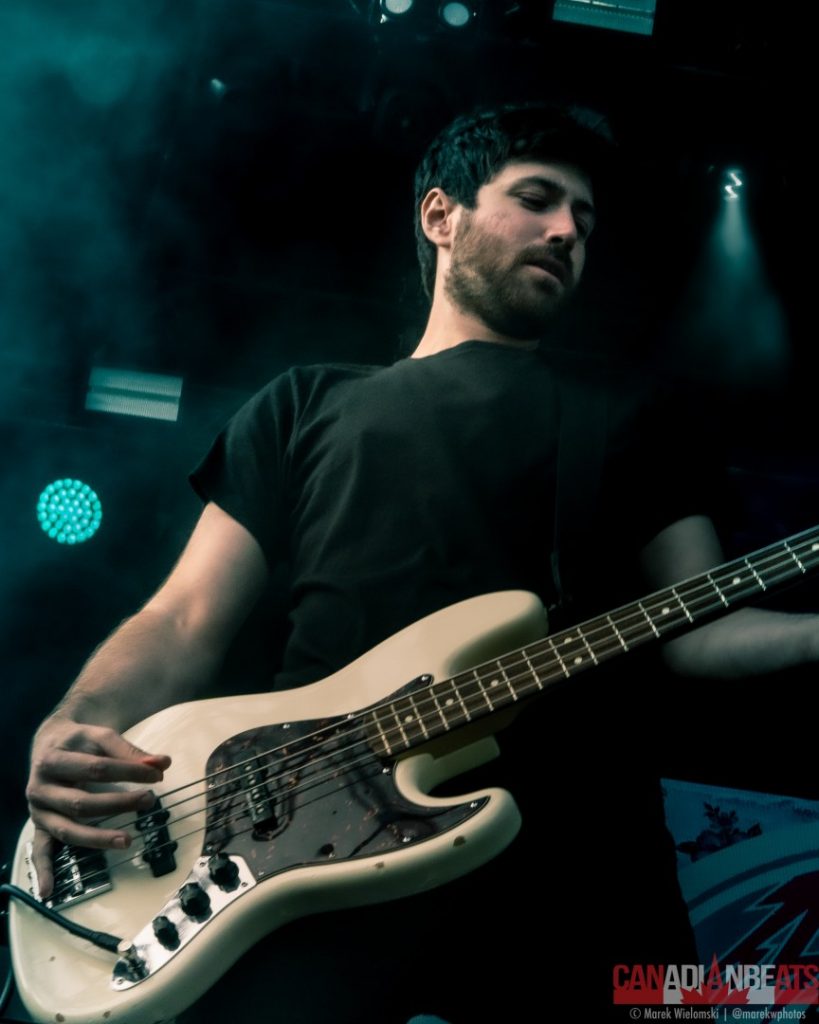 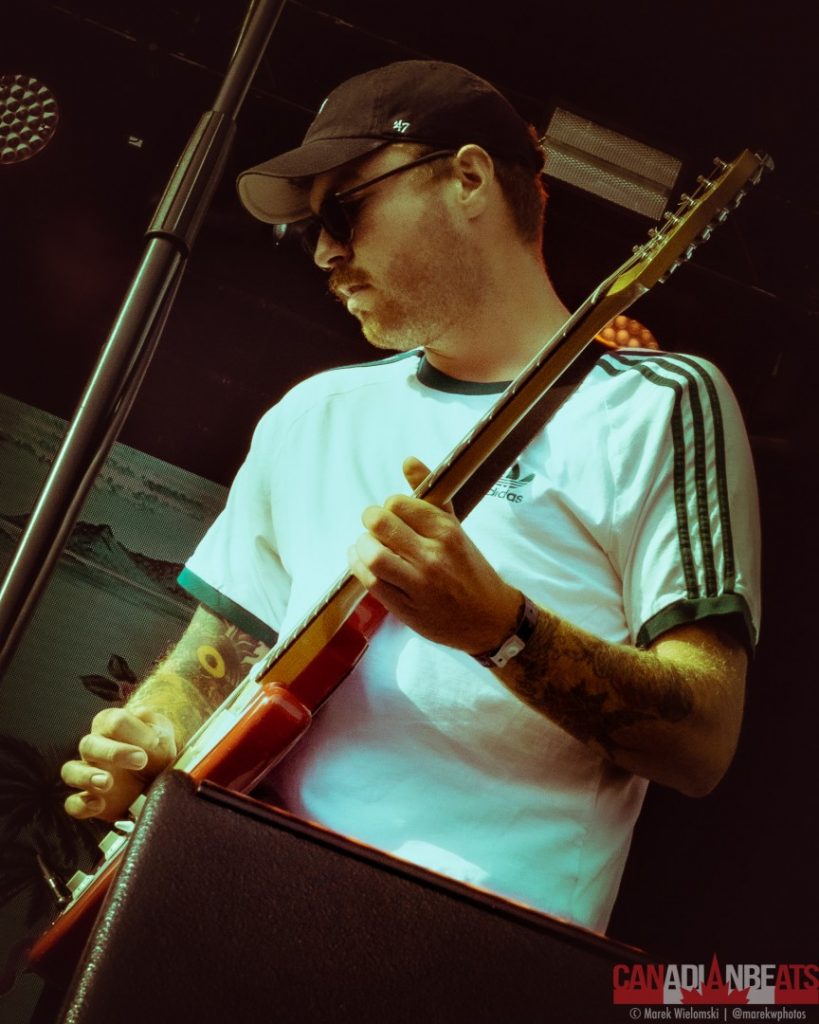 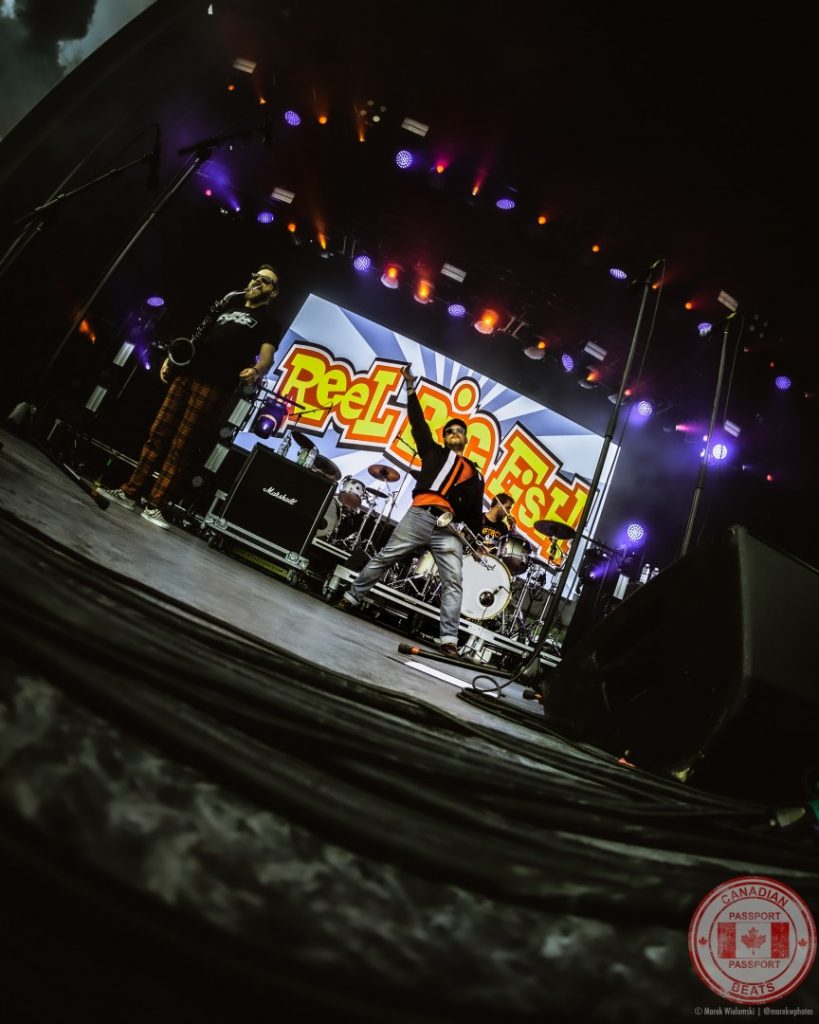 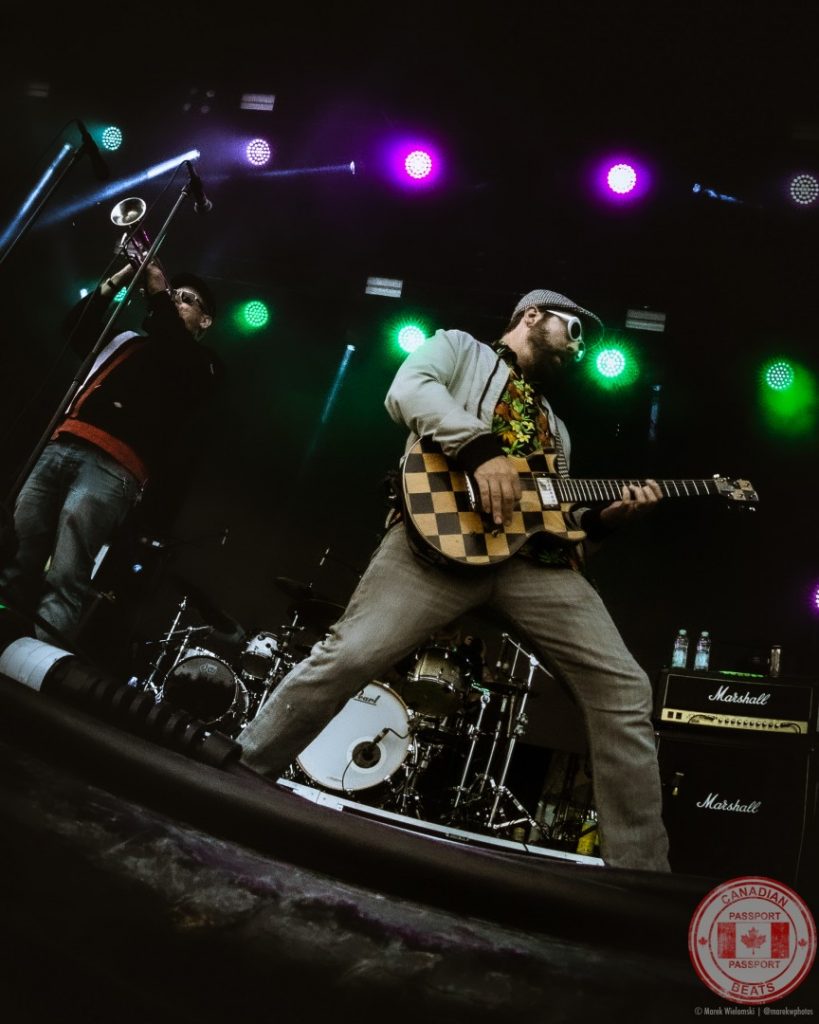 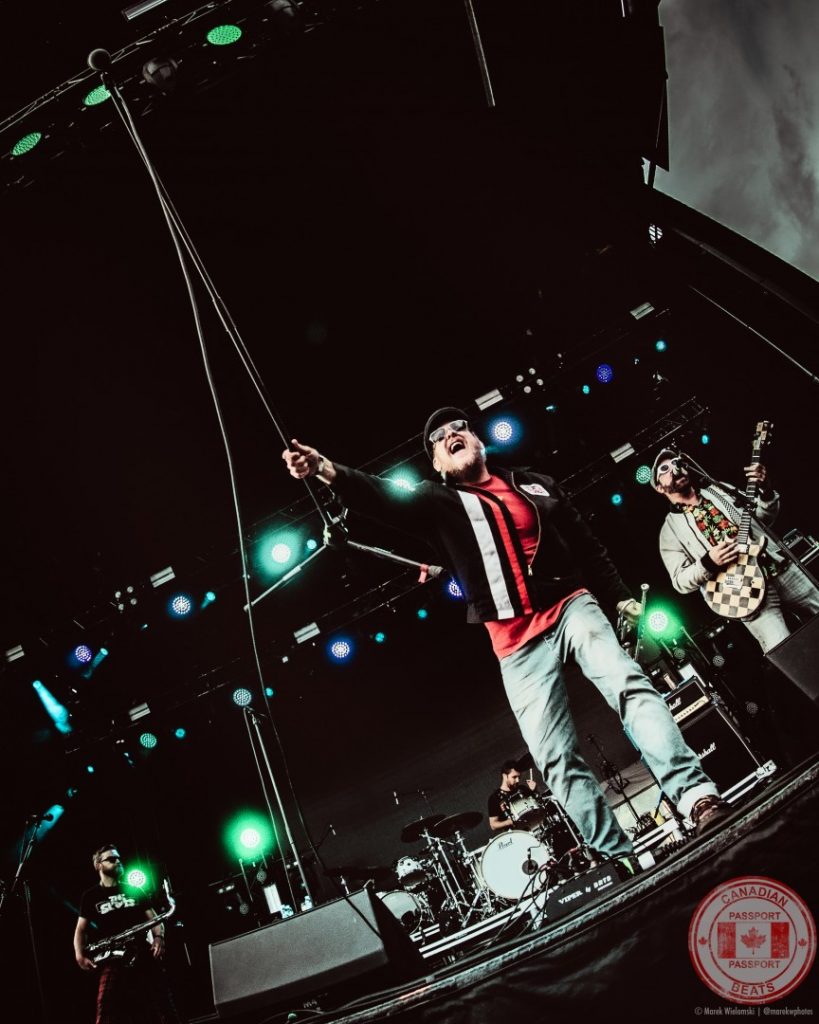 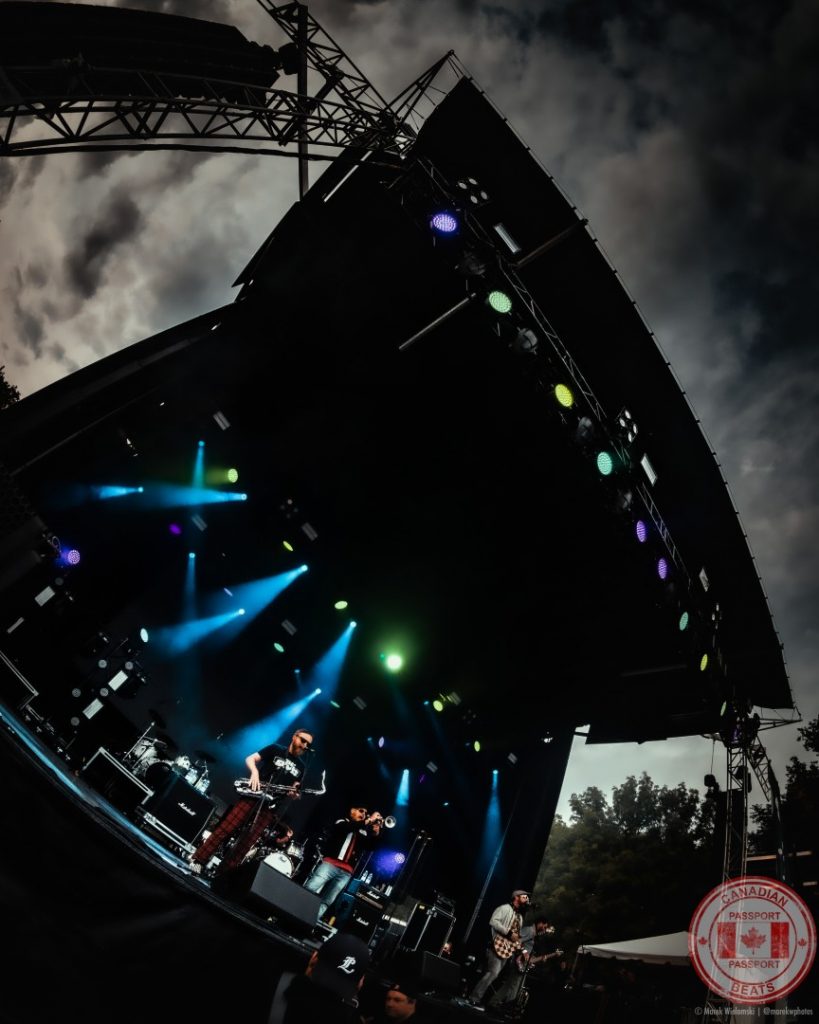 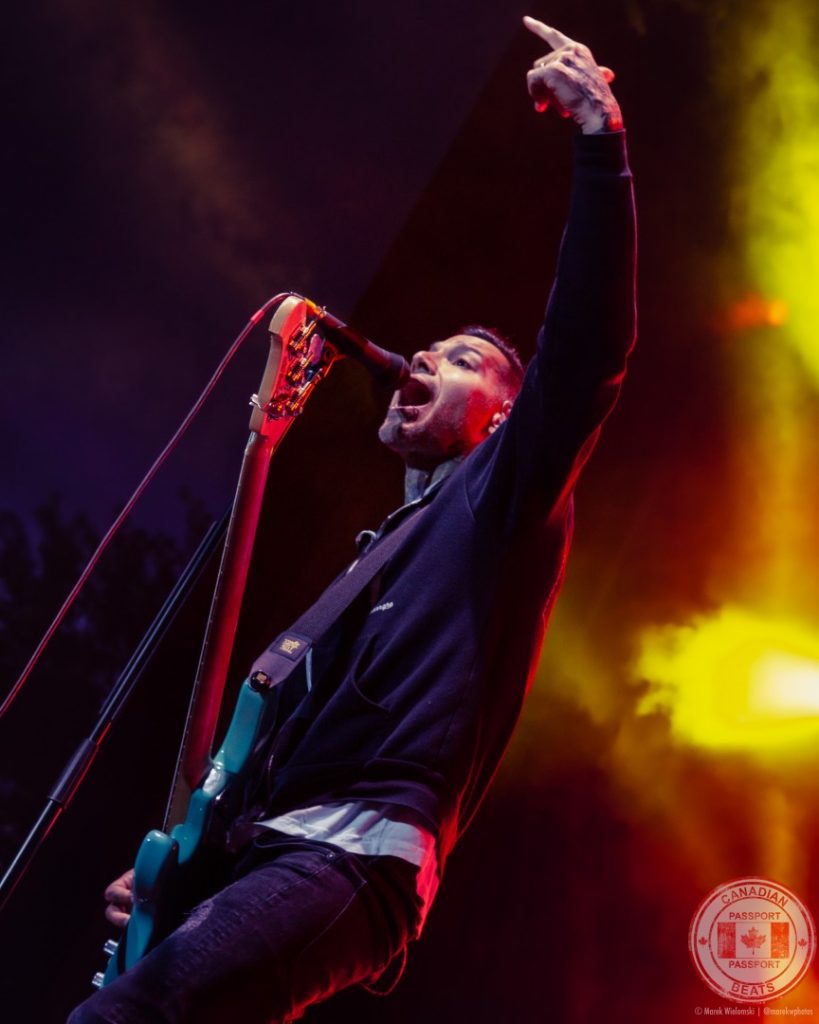 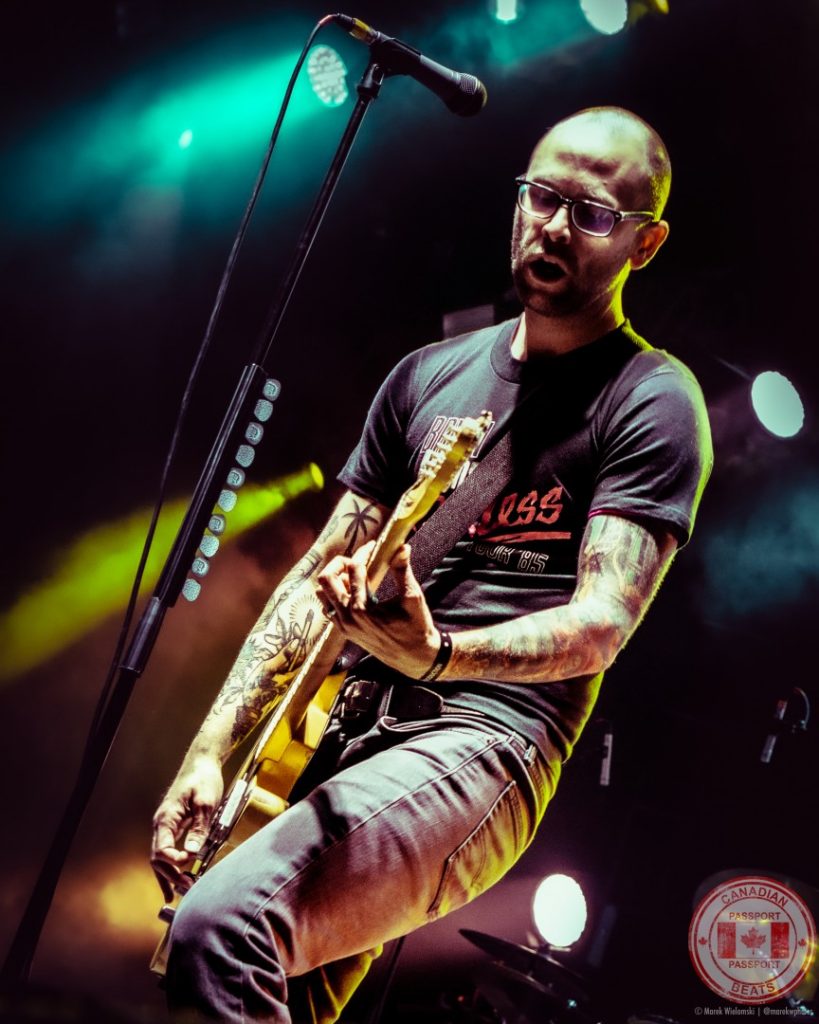 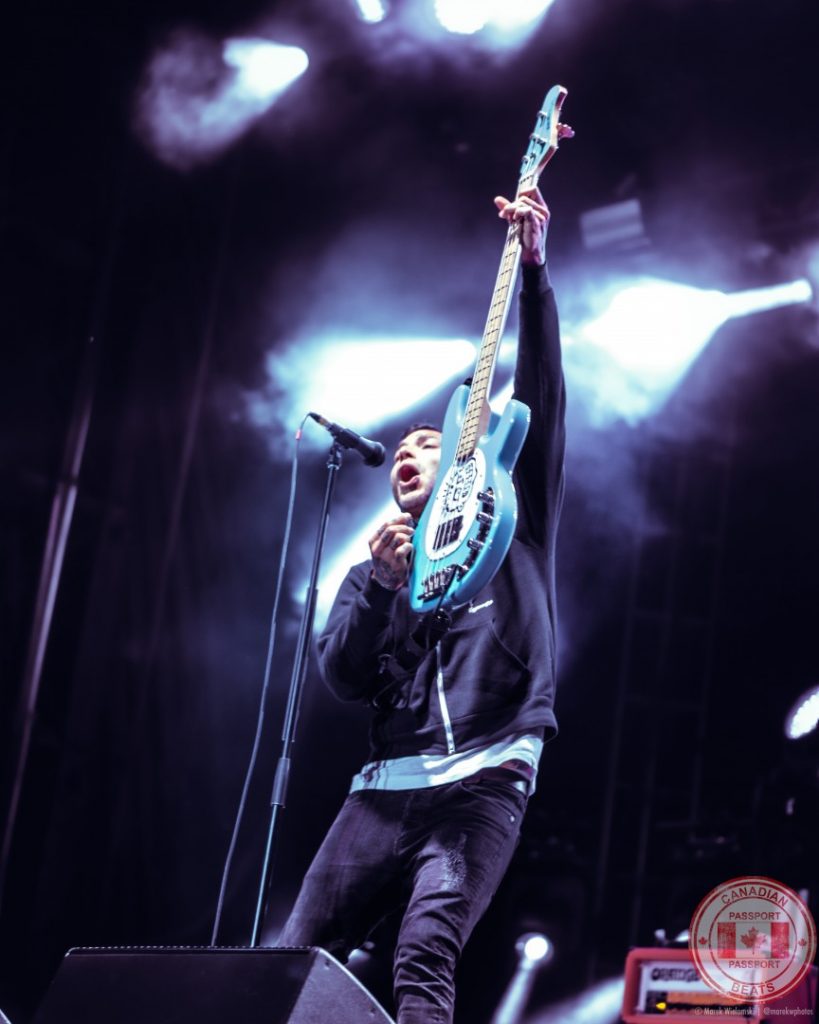 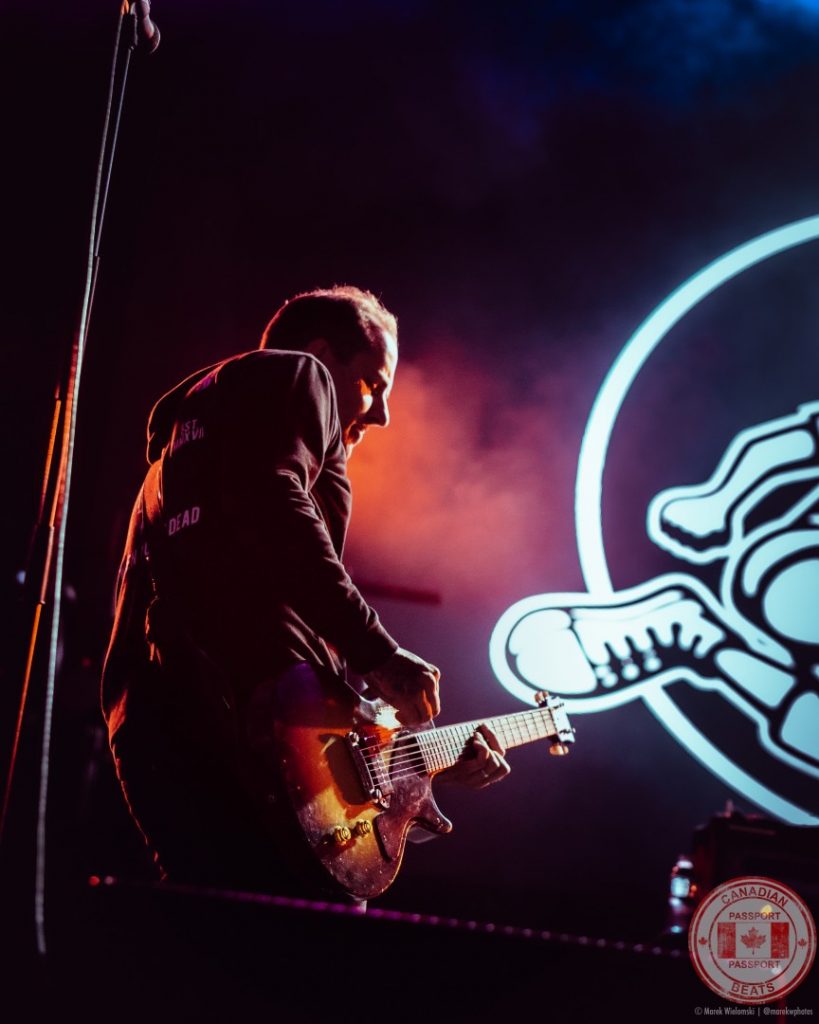 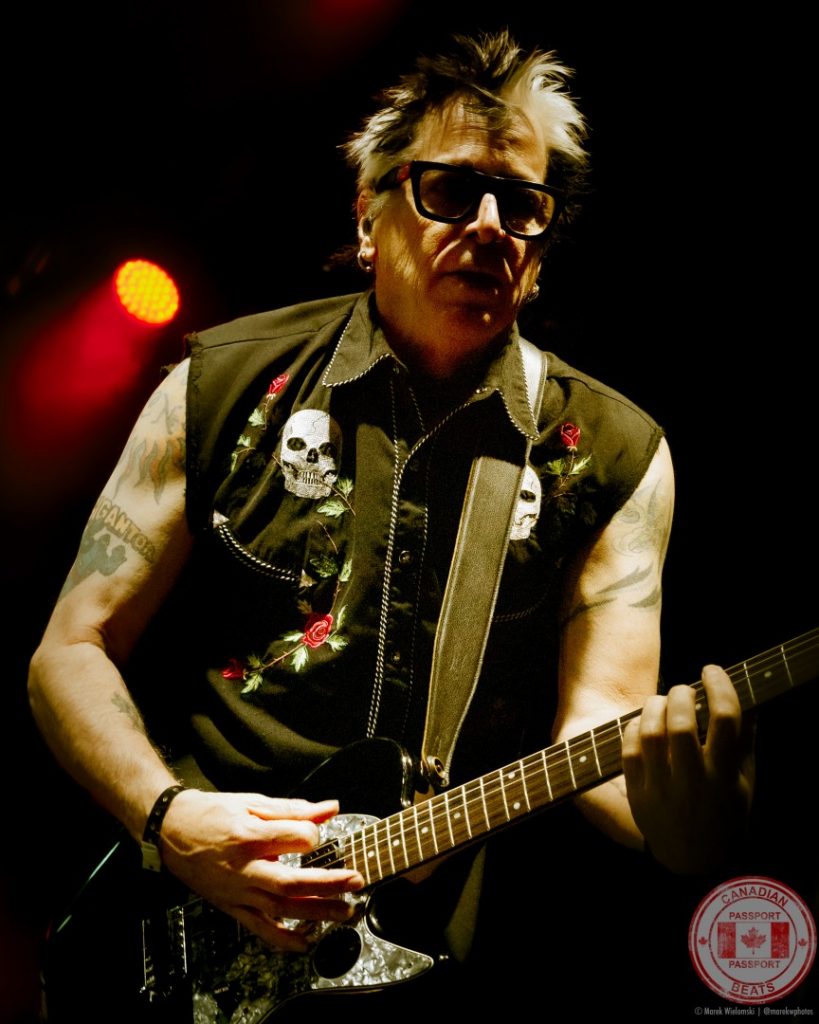 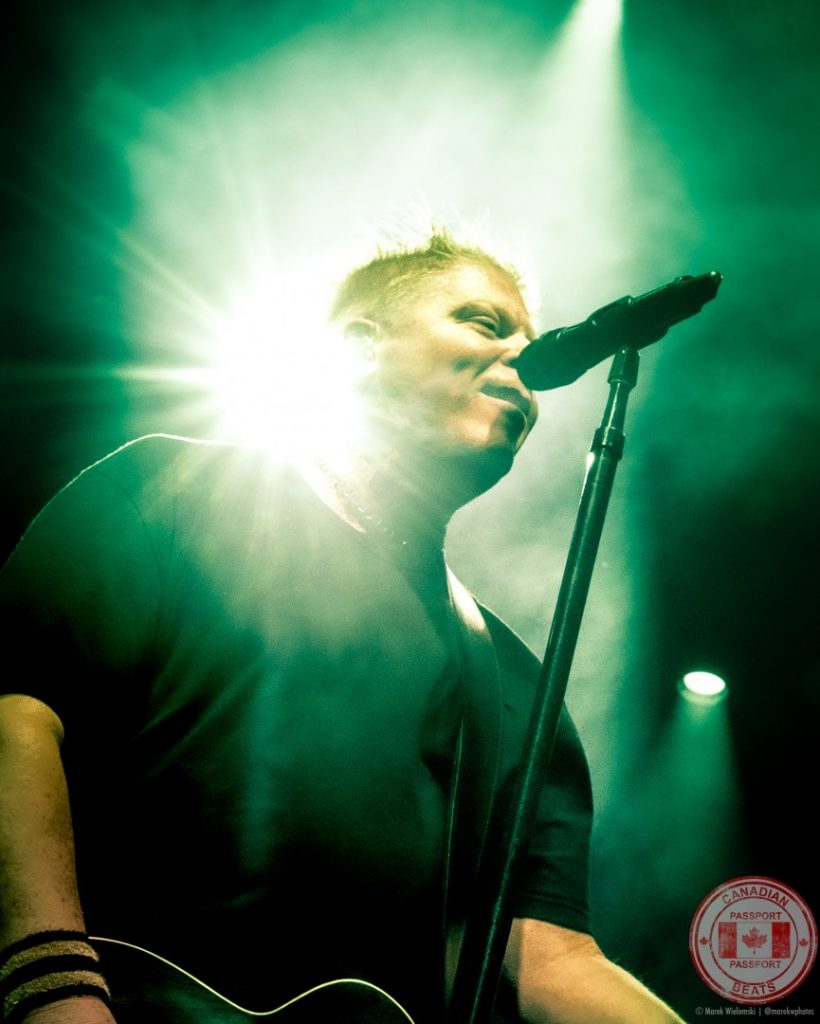 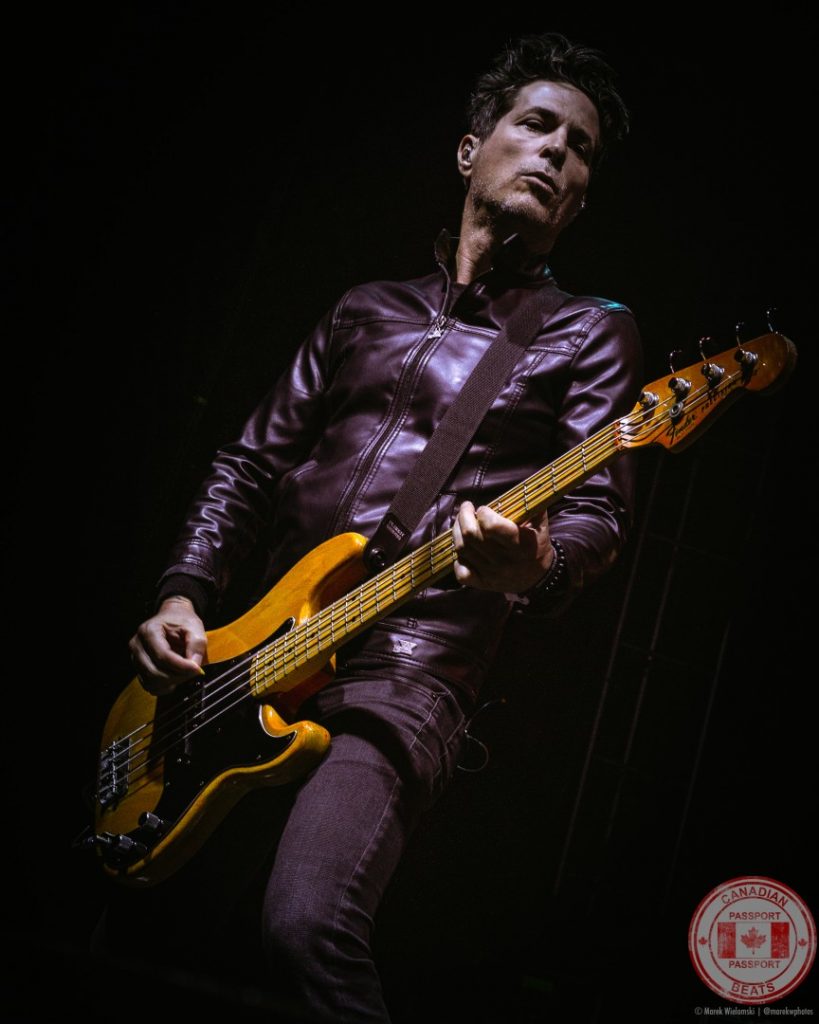 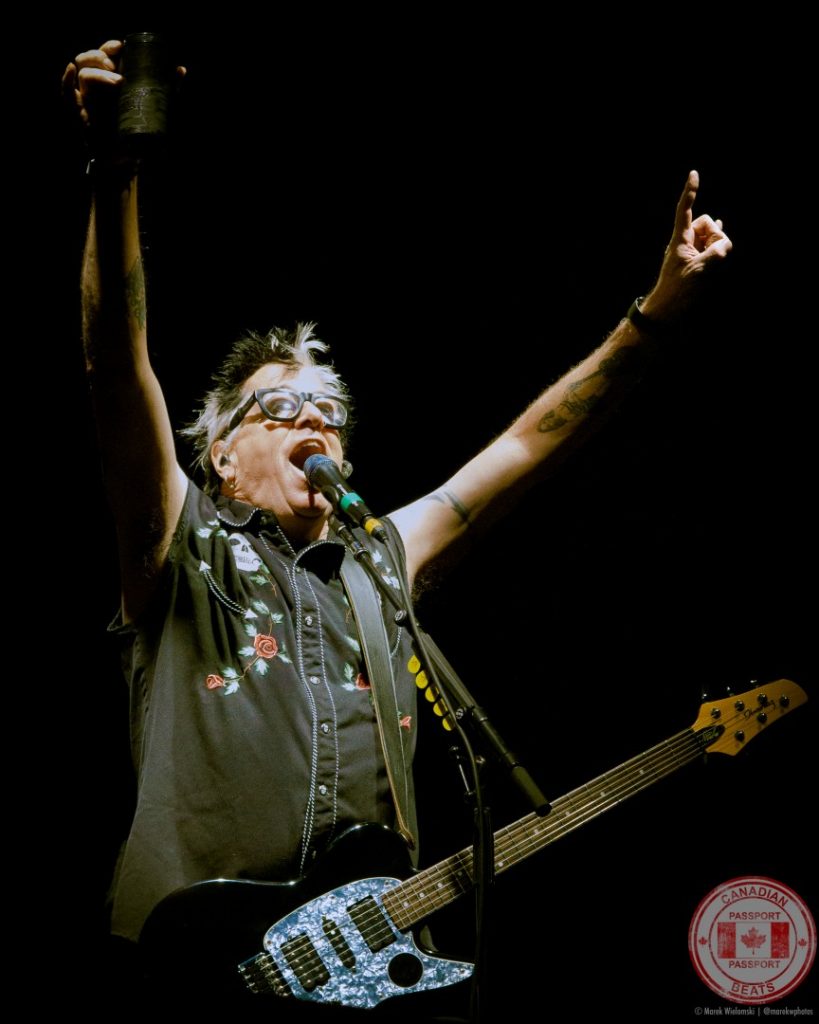