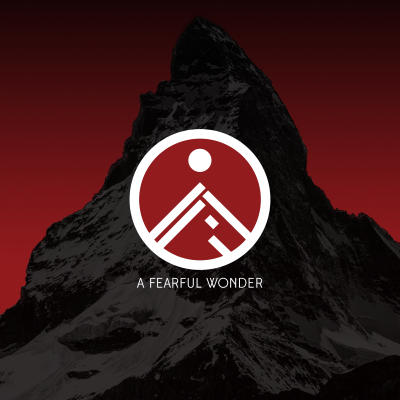 A Fearful Wonder is the newest album from Toronto based band, Kozen.

Kozen lives up to it’s chosen name which is a portmanteau of the Japanese characters Ko (vast, wide) and Zen (virtuous, kind). The use of Ko is particularly apt as ‘A Fearful Wonder’ is an album with a very vast range of influences and wide complement of sounds. Though the instrumental compliment for the band is fairly typical for a rock band (vocals, electric guitar, bass, keyboard, drums), every song on ‘A Fearful Wonder’ is dynamic. A given track may start with emotive vocals, then move to the screams of heavy metal, then move to the guttural gravel of death metal – or some layered combination of these techniques. The tone is also very fluid as songs can move from metal to rock to pop or even disco. The overall result is a very youthful and energetic album – reminiscent of the alternative rock of the early 2000s. There’s a feeling of possibility on each track, as Kozen pushes the limits of what their instruments can do, showcasing the breadth of their talent.

A standout track for me was “To the Wind” which has an interesting funk riff underlying it’s chorus under a heavy rock tone as the singer gives an optimistic outlook to starting over after realizing their current philosophy needs a firmer foundation – that they need to “And if the words are wrong, find out what’s fake/Throw it away to the wind and start again”.