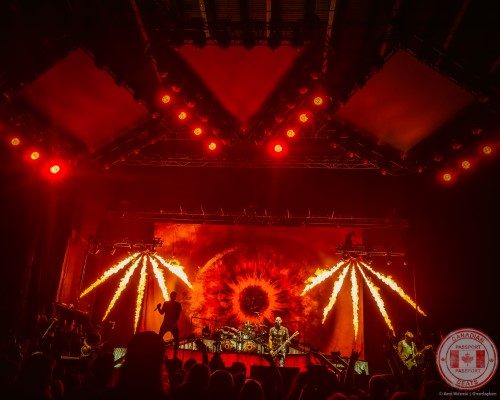 As summer of 2019 winded down and Labour Day passed by, many people spend it at the cottage, the beach or just relaxing at home. But many people spend it at the Breaking Benjamin show when they passed through Toronto this past week. As I attended the show really couldn’t help but feel that it was the perfect way to end the summer. Had that feeling not just because it was a good show but how it embodied the meaning behind rock music.

That night you had four bands come on stage at Budweiser Stage, bands from different parts of North America, varying sub-genres and varying amounts of experience. But what they all have in common is how their passion for music has made them perfect examples of bands that have shaped and are currently shaping how the rock scene is being passed along from generation to generation. You had Breaking Benjamin that headlined the show, a rock band that has been in the scene since the late ’90s, Diamante that has only been in the scene for about a decade. However, despite the difference in experience, they both are staples in the rock scene; and the same can be said about Dorothy and Three Days Grace that were also there that night.

That night I saw young children, teens, moms and dad, and grandparents all come to the show, that’s not something you see at every show. And from what I could tell everyone regardless of their age was genuinely enjoying themselves. What I believe got everyone so excited was how the bands managed to create a hard rock atmosphere but also break the molds of what people assume rock is. For starters, many people do sometimes believe that female lead bands are soft and not really what rock is about. But both Diamante and Dorothy who are female lead bands broke those molds and showed how females can 100% take charge and deliver powerful performances with vocals that are the definition of hardcore and energy that gets you feeling the music. And as Benjamin from Breaking Benjamin said “Girls can f@#king rock!!” and this show of female power is what impressed the audience and showed embodiment of what rock is, that it’s not about gender or societal norms but about the passion and love for music. 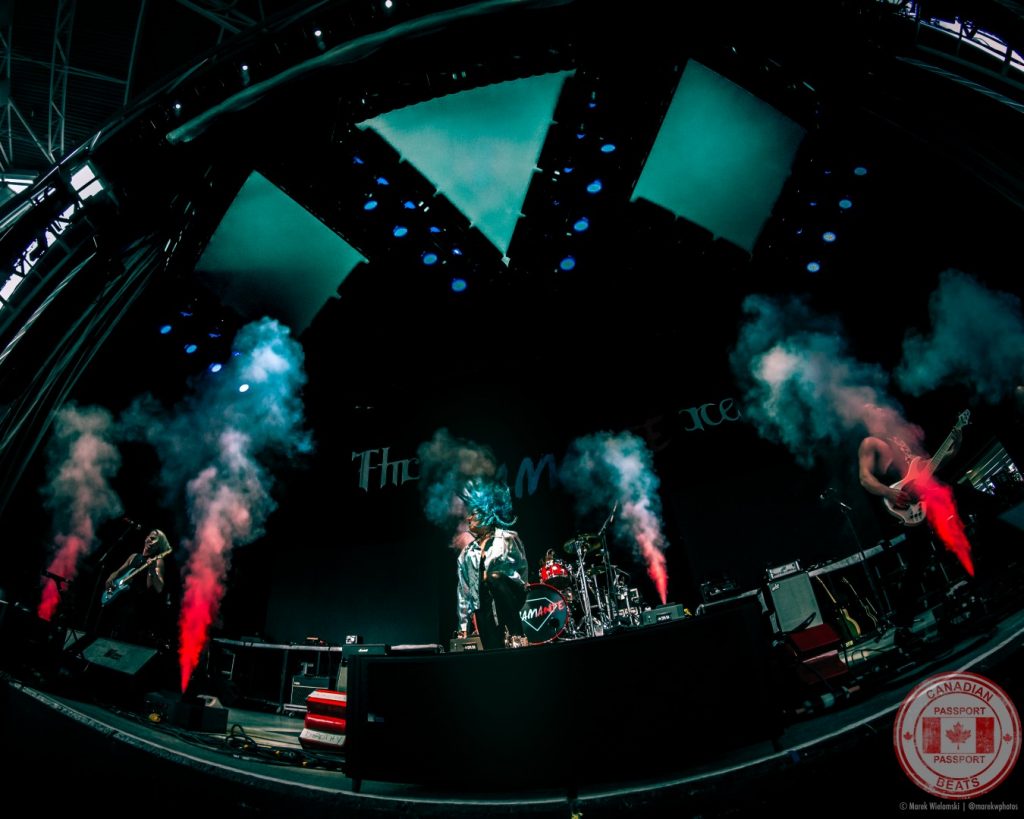 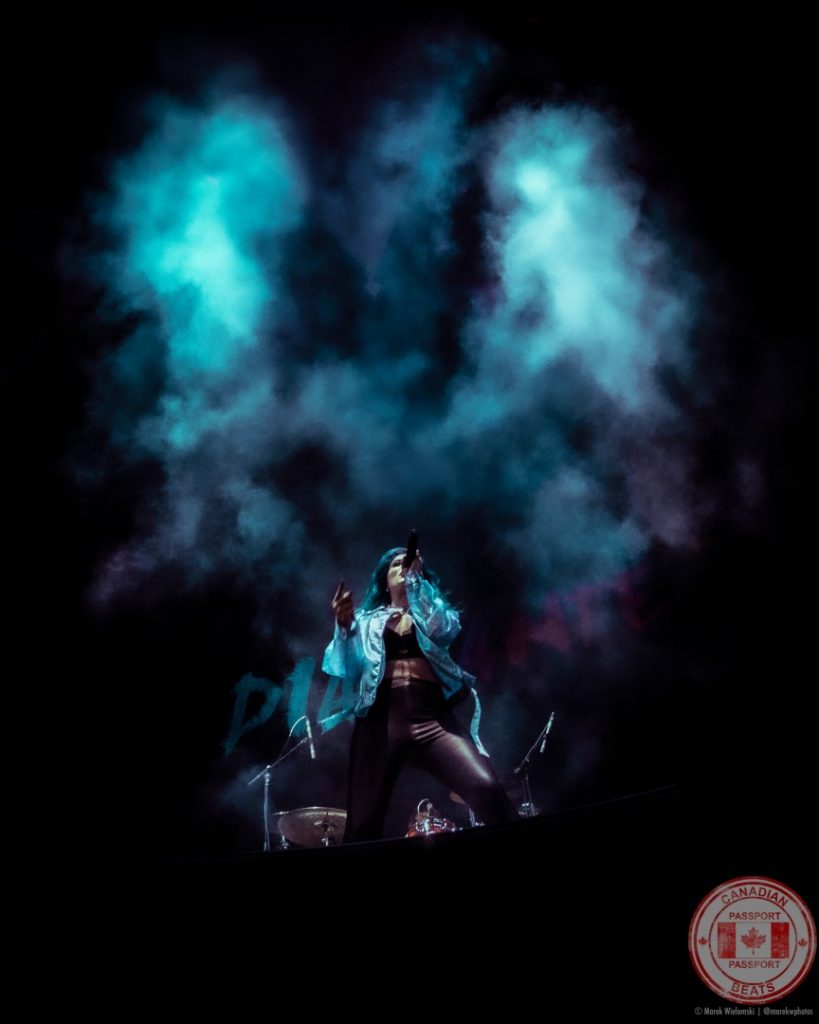 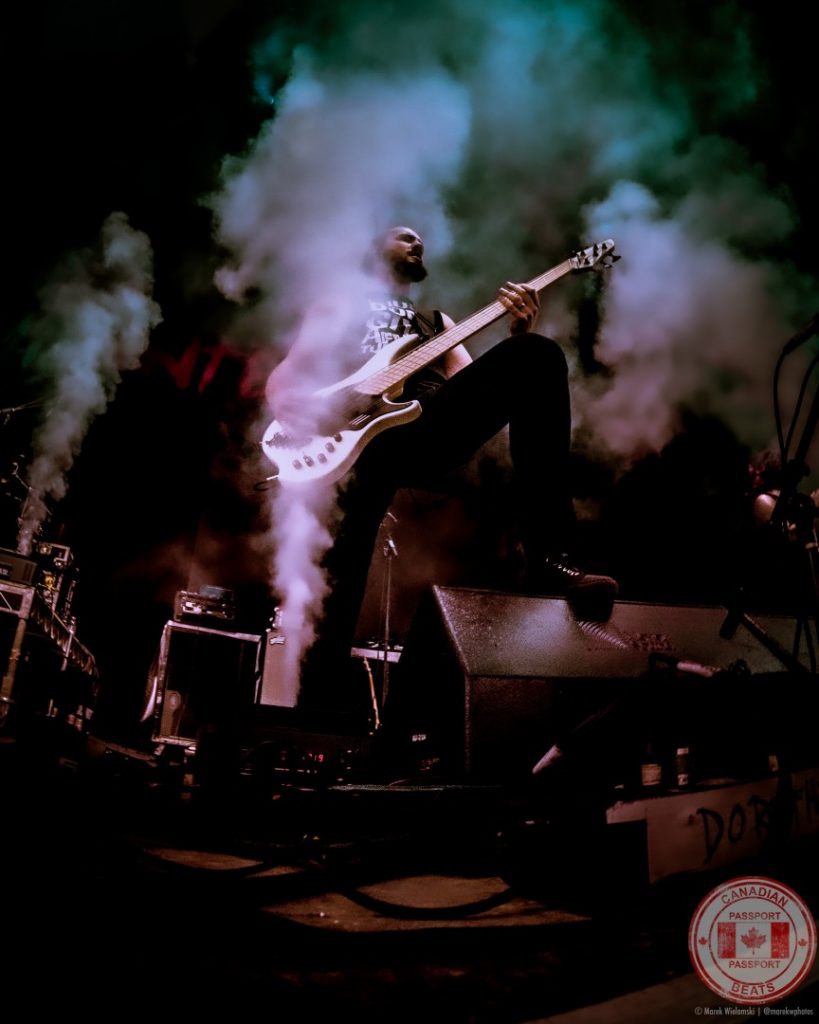 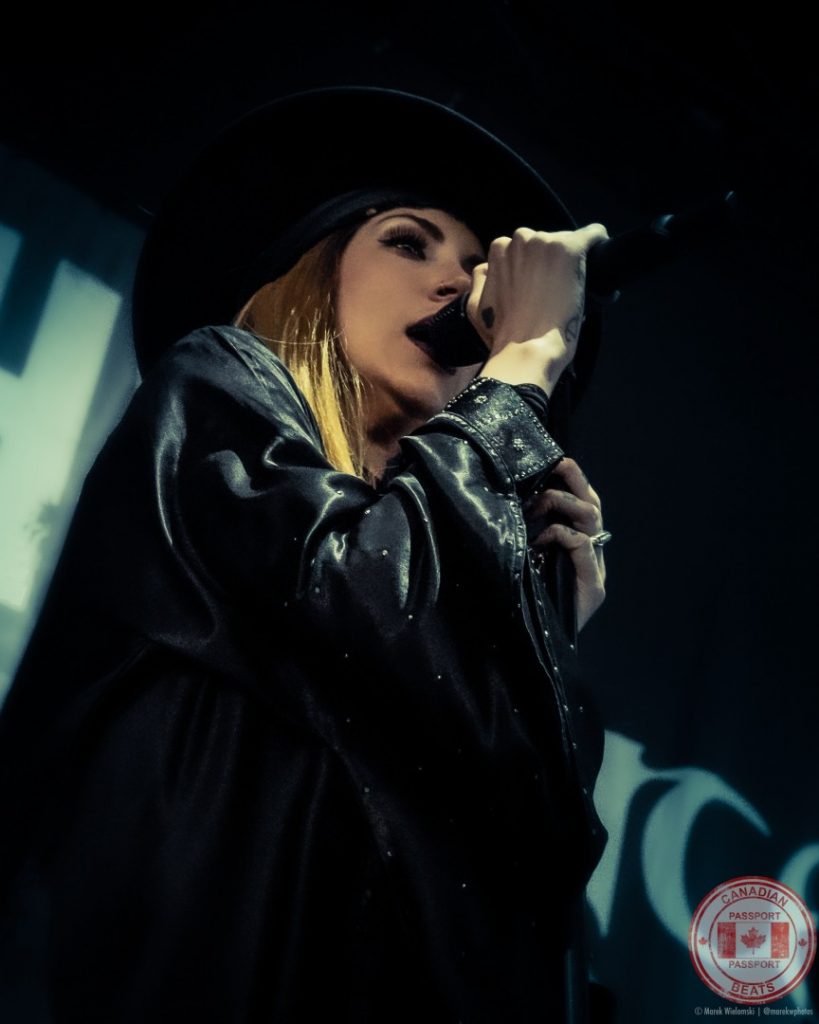 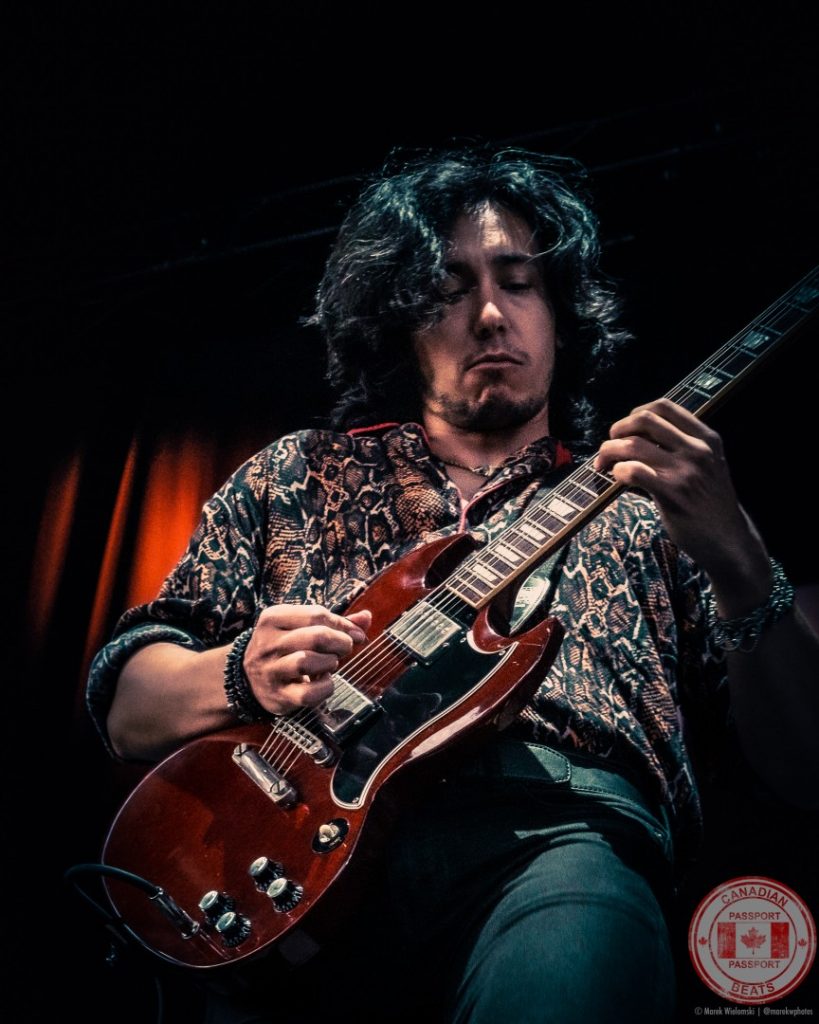 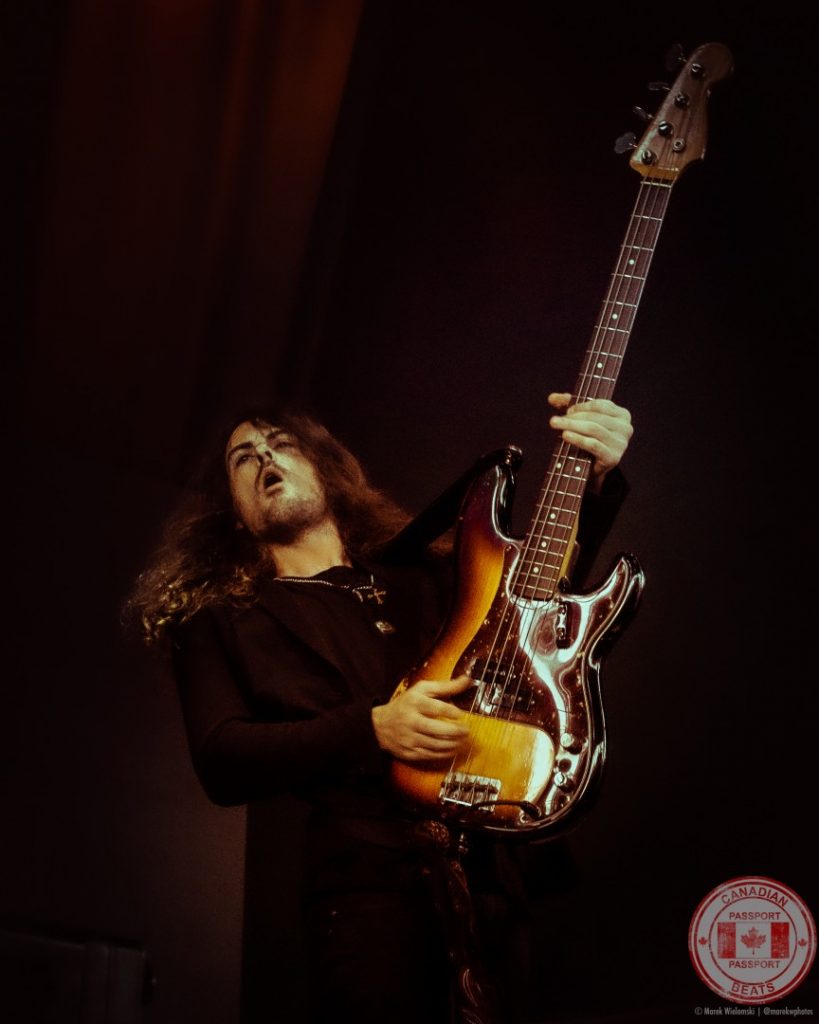 Three Days Grace came on after and honesty every time I see them live can’t help but feel that they get better and better. The intensity and emotions they brought to the stage, got people going so hard. Mosh pits broke out, people were singing at the top of their lungs and it brought back the feel of the 2000s and the post-grunge style that put them on the map. And for the younger fans who may not know them that well, the look in their eyes all I saw was amazement and know they became fans at that moment. The way they commanded the audience and made them move and interact with each other was extraordinary. Three Days Grace never disappoints. 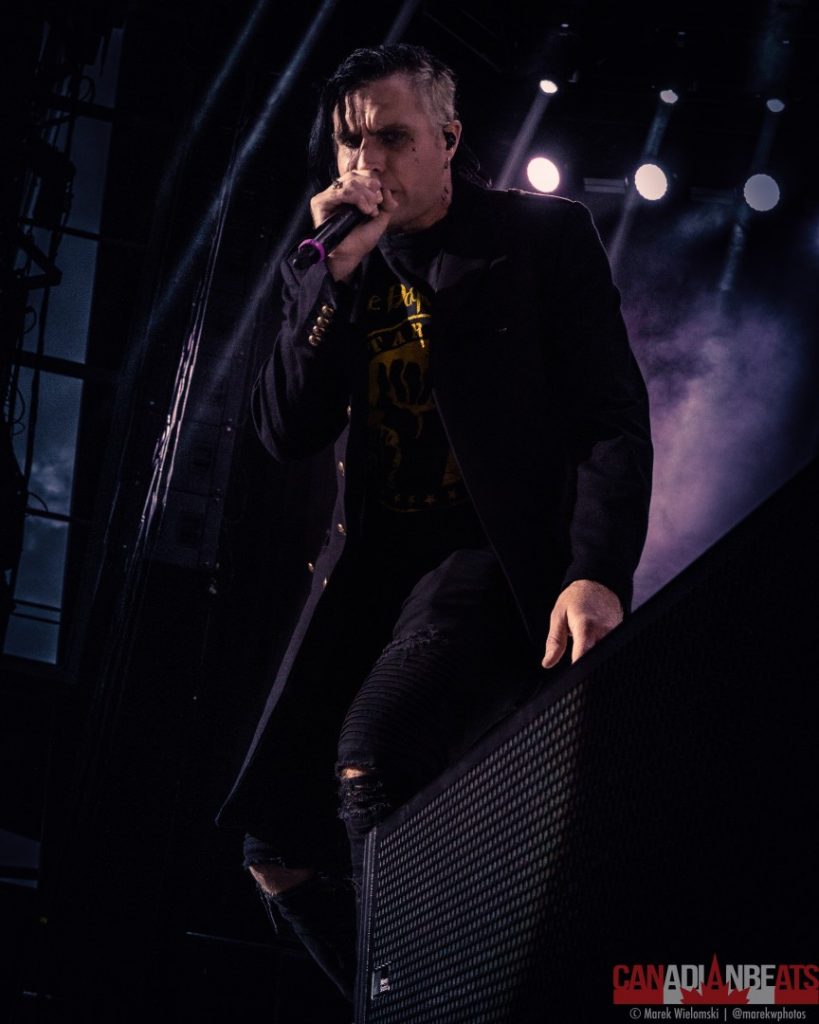 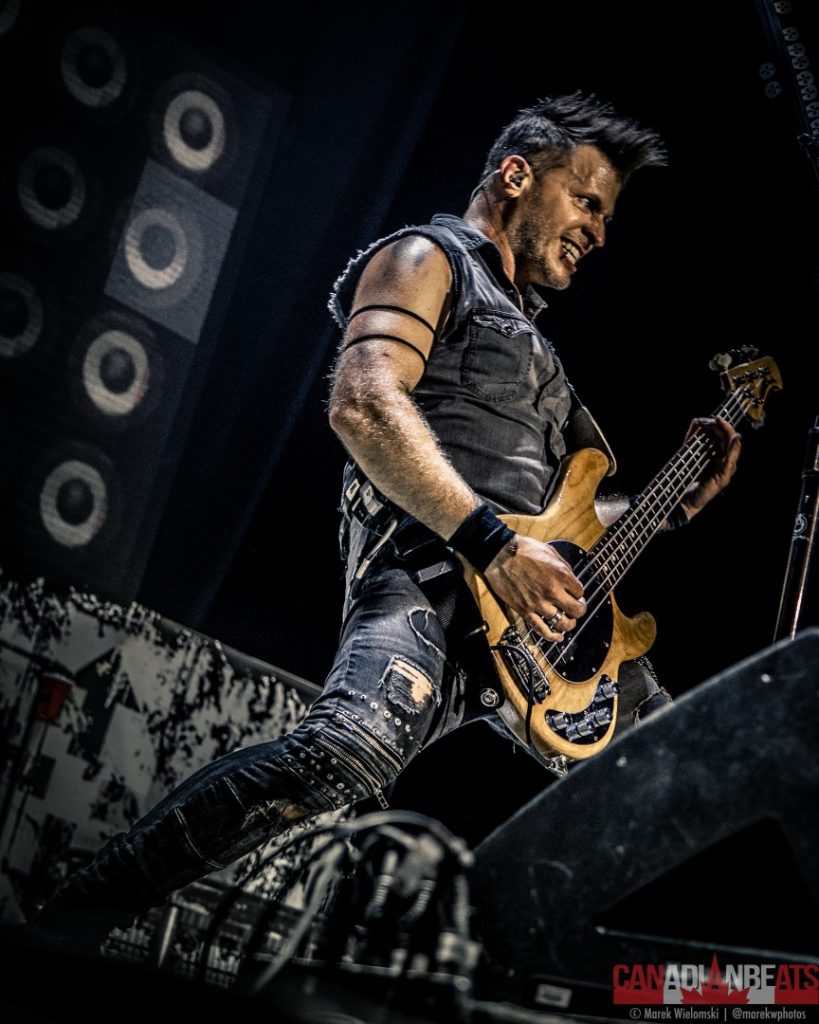 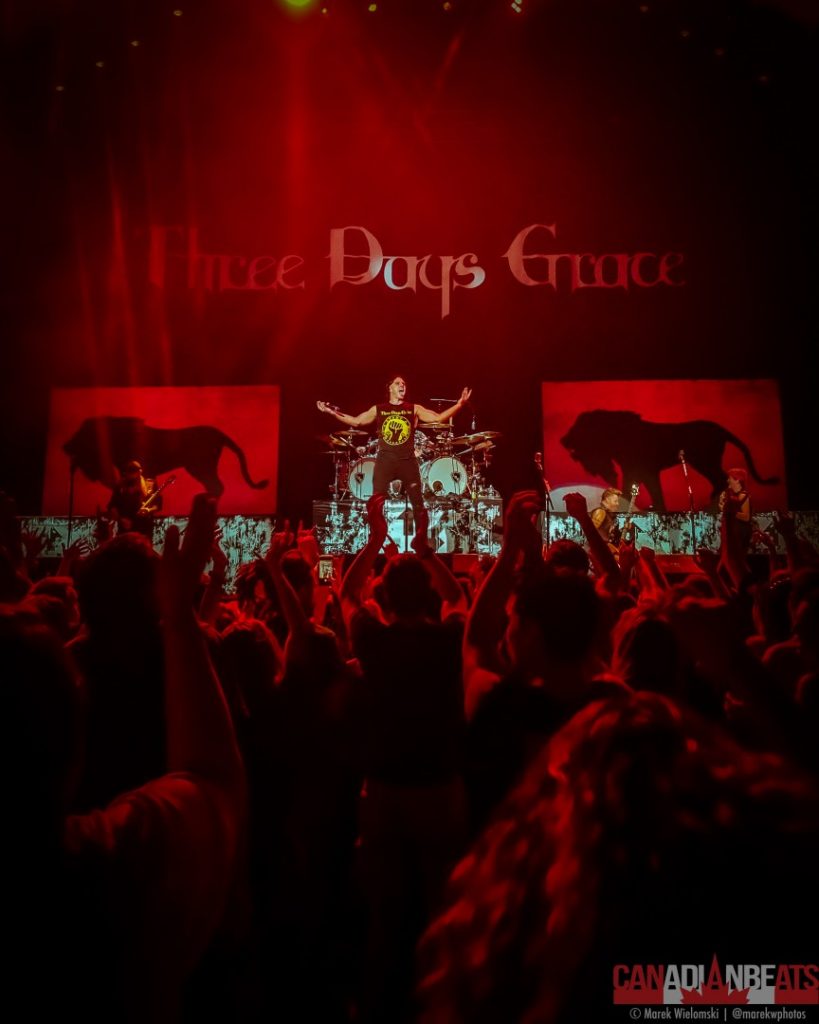 To end the night Breaking Benjamin came on. And to be honest, knew they’d put on a great show but wasn’t expecting how they’d interact with the crowd. May it have been the speeches they gave of how appreciative they are of their fans over the years to how they brought any child they saw on stage so they can experience the show up close and personal, was so wholesome and beautiful. I have been to hundreds of shows and have seen bands and artists from pop to hardcore death metal, in other words, I’ve pretty much seen it all. But I have never seen a band interact with the audience like they have. When the encore came about and the last child stood on stage and mimicked how Breaking Benjamin and Three Days Grace commanded the audience couldn’t help but feel this is what rock is about. This child is about 5 years old and he is on stage in front of thousands of people yet is acting as if he’s done this hundreds of times. Fifteen years from now if that same child is standing in the same spot and is saying “Years ago I was here, my first ever show and knew at that point this is where I belong!” I won’t be surprised. And at that moment knew this night was the embodiment of was rock is about. It’s about passing along the love and passion for music from one generation to another. Breaking Benjamin brought it all together, gave an energetic, emotional and intense show while bringing together the generational gap between their fans and uniting them with their love for the music. Feel it was was the best way to end the summer and don’t think I was the only one who that felt that way. 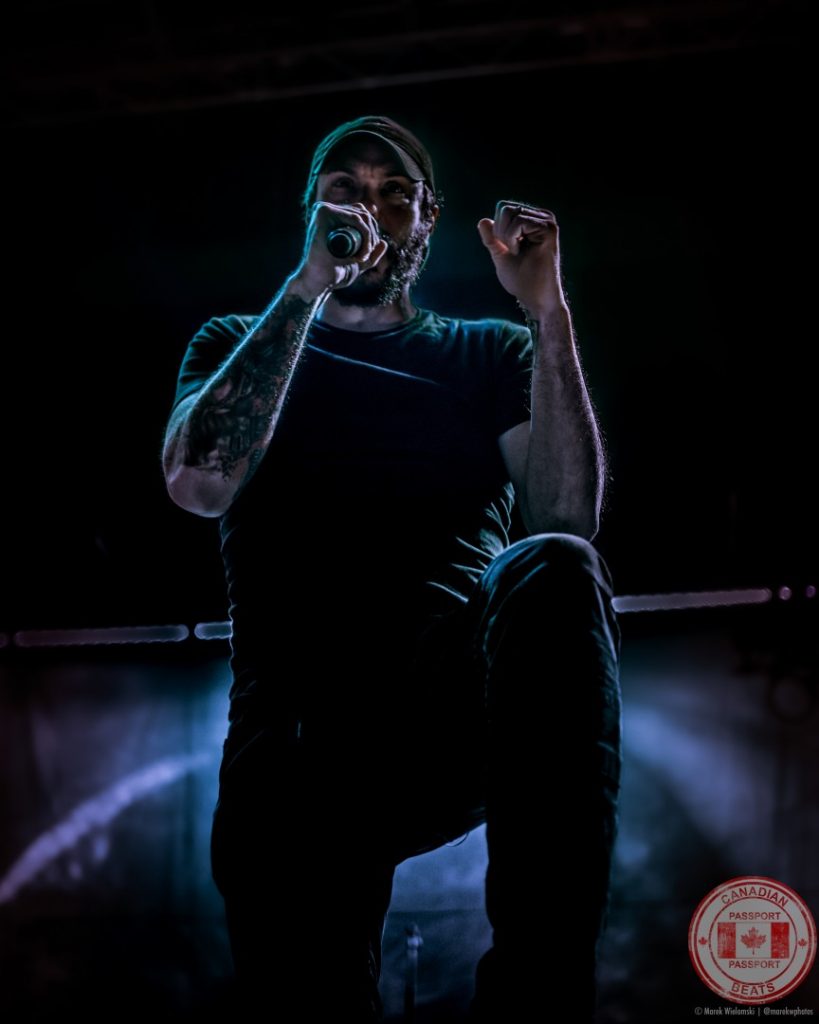 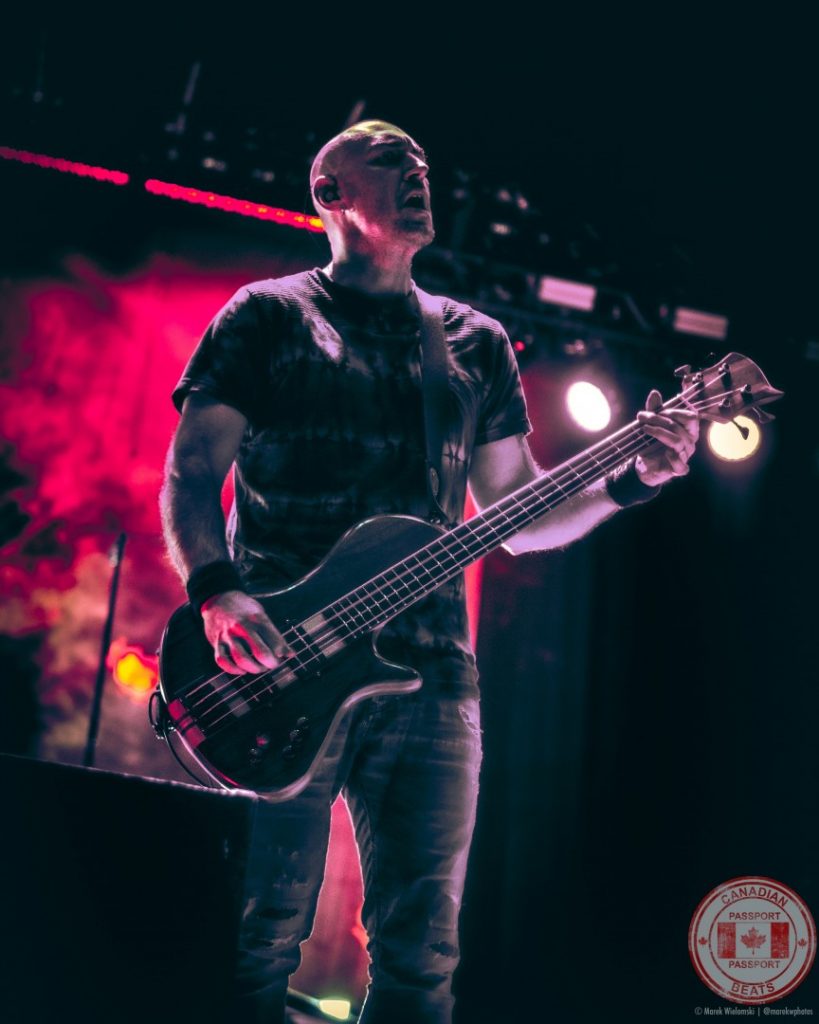 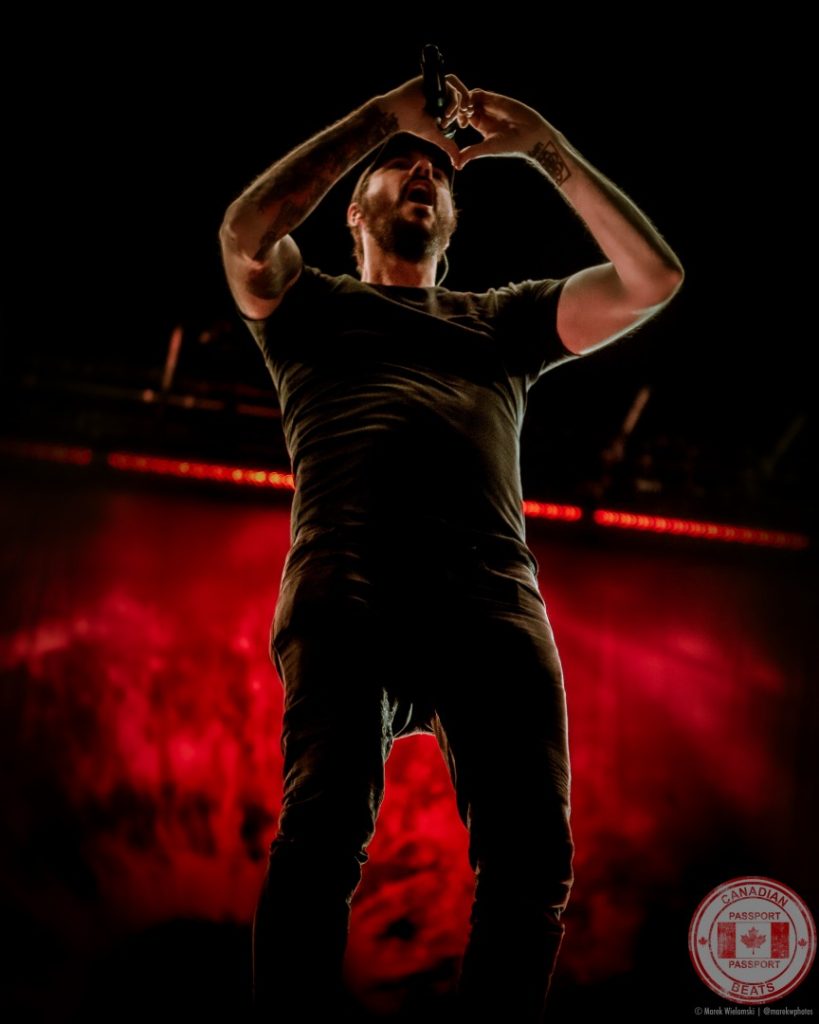