Eamon McGrath releases music video for “In Like A Lion” 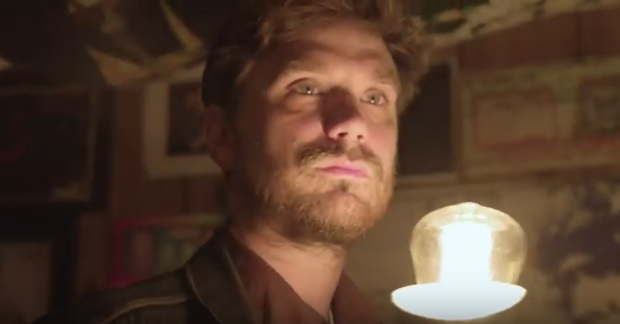 Folk sensation Eamon McGrath has released his latest music video for his single, “In Like A Lion”. The track and video come ahead of the September 6th release of his seventh studio album, Guts. “In Like A Lion” features backing lush backing vocals from Leah Fay of July Talk and The Devastation Trio and the video was edited by July Talk’s​ Peter Dreimanis.

A sparse track driven by a crisp acoustic guitar, muted slide guitar, and McGrath and Fay’s vocals, the video is largely shot in a cabin-like jam spot littered with a collection of posters that shine a light on McGrath’s influences.

McGrath is currently in the midst of a tour that will take him largely throughout Ontario and Quebec but will also culminate with a string of European dates.

Related ItemsEamon McGrathFolkIn Like A LionListen Harder PRmusic videoVideo
← Previous Story September 2019 is a month that will go down in the books as a stellar and momentous one for Dallas Smith
Next Story → Birds of Bellwoods release new single, “Easy”