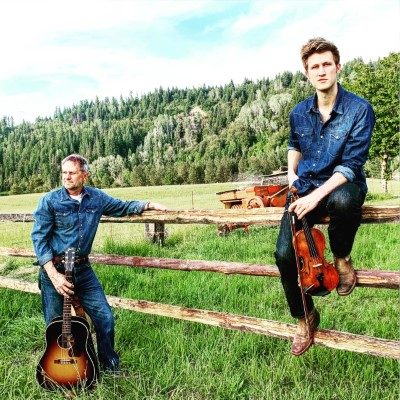 BC-based country-roots father/son duo, Son of John has released an official video for their newest single, “Country Pure”. The video was filmed in Delta and Tsawwassen, BC at the Rose and Crown Pub. Brass Tacks Films produced the video, helmed by Daniel Keen, and directed by an up-and-comer, Jacob Harris.

“Country Pure is about authenticity. You can take the man (or woman!) out of the country, but we can’t take the country out of the man. We really wanted to capture that as best we could in the video. Country pure doesn’t refer to a place, but a lifestyle and attitude. The song describes a man that works as a mechanic, and he’s the type of man that “shakes hands, win or lose.” So, the concept of the video was born with that line specifically in mind.

We were initially hesitant about having a love interest, since the song doesn’t make any reference to it, but we felt the two leads portrayed a relationship that really exemplifies the authenticity of the song. A man who is country pure is always willing to help, “he’s there right away, no fooling’ around”. When a woman in need comes looking for help, he wouldn’t hesitate, and that connection would become genuine. We really like how that was translated onto screen.”

Check out the video below and be sure to keep up to date with Son of John via their socials.