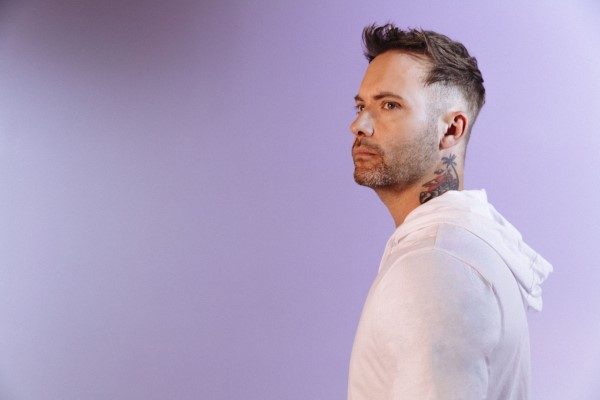 1. This is a two-parter – Smith’s latest single, “Drop” is his eighth #1 single and his seventh consecutive #1 as a solo artist.

Dallas Smith is a multiple JUNO and CCMA award-winning artist and he continues to make history. Smith now has a record-breaking eight #1 singles to date – the most #1 songs by a Canadian artist on the country music airplay chart in Nielsen BDS and Mediabase history. Today, he earned his eighth #1 single with “Drop.” This single makes it the seventh consecutive chart topper for Smith (third from his current EP The Fall) as a solo artist. Smith is also the first and only Canadian country music solo artist to celebrate these successes in the Nielsen BDS and Mediabase era. What a great accomplishment for a very talented artist.

“Eight … geez!!! What an incredible way to celebrate this chapter of my life. This year has already been beyond anything I could have dreamed of, I’m just so grateful and blown away by the continued support from radio, fans, friends and family.”

Heading into Canadian Country Music Week as the reigning CCMA Male Artist of the Year and having built his reputation as an honest hit-maker and fearless entertainer, Smith continues on his extraordinary and notable journey. In 2018, this Platinum-selling country music star took home two CCMA awards for Male Artist of the Year and Video of the Year.The 2019 CCMA Awards will air live on Global on September 8 at 9 p.m. EST/PST, stream on Twitter and broadcast live on Corus radio stations Country 105 (Calgary), CISN Country 103.9 (Edmonton) and Country 104 (London/Woodstock).

This first-ever cross Canada and much-celebrated tour for these country music giants kicks off in Sault Ste. Marie, ON, and ends in Abbotsford, BC.  With both having a large library of hits, including recent chart-topping hits “Drop” and “Black Sheep,” this impressive two-hour show will be the “go to” concert of the fall. Visit DallasSmithMusic.com for more information on this tour.