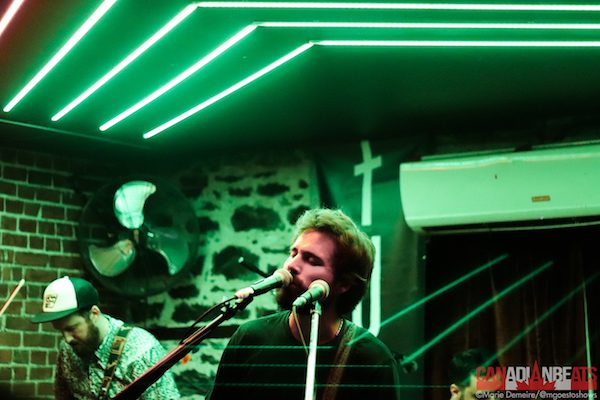 After a crazy night last Thursday, Montreal alt-folk band John Jacob Magistery announced over the weekend a do-over show on Monday night, honouring tickets of those who were turned down at the door because of capacity issues.

First, Montreal singer-songwriter Frisco Lee opened the show. Alone on stage with his guitar, Frisco serenated the crowd and gave the show a mellow start to the sound of his acoustic melodies. Later in the show, he returned for a piano intermission while Johnny Griffin ran backstage to get a notebook, and then showed more of his piano skills during a performance of the romantic track “Mary”. 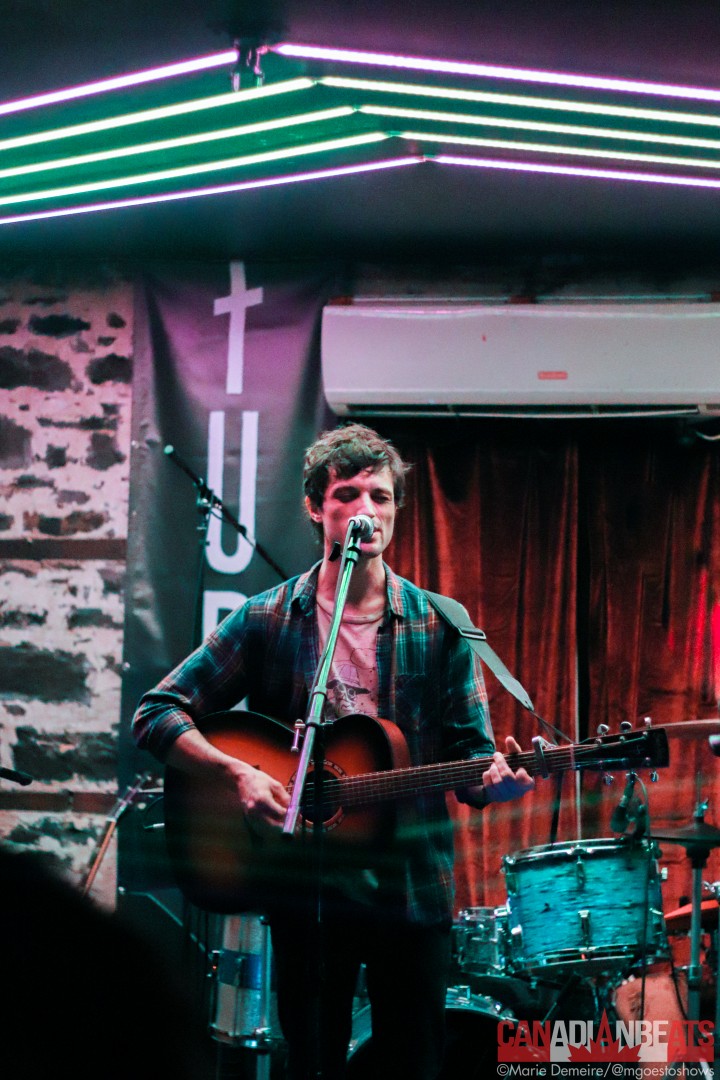 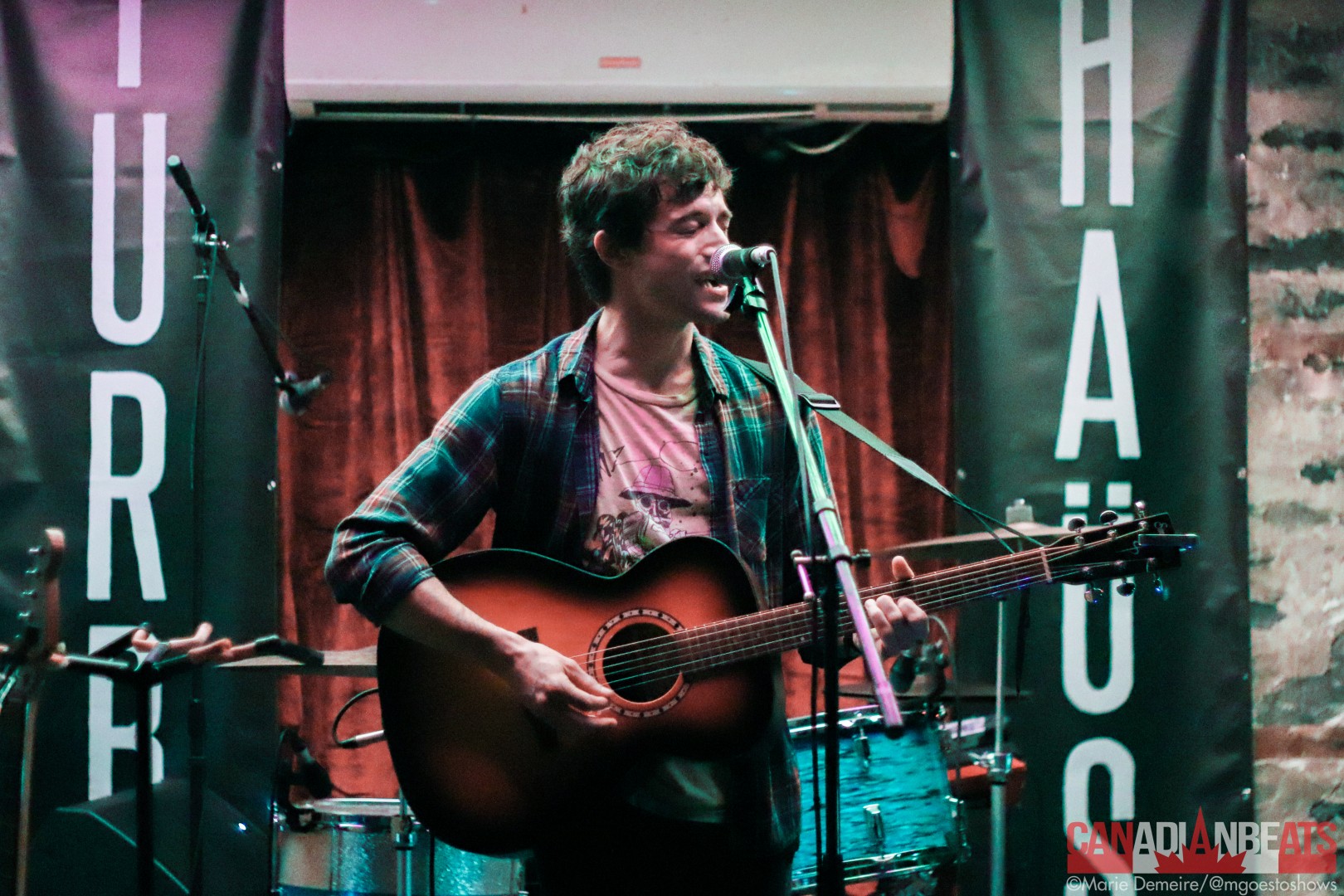 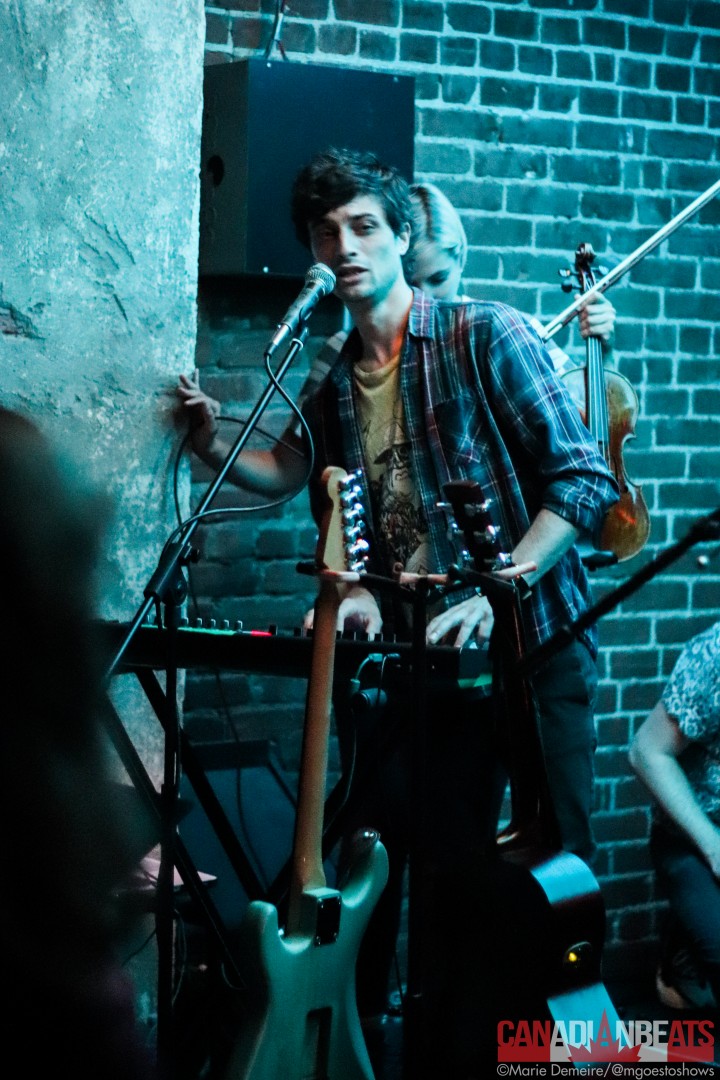 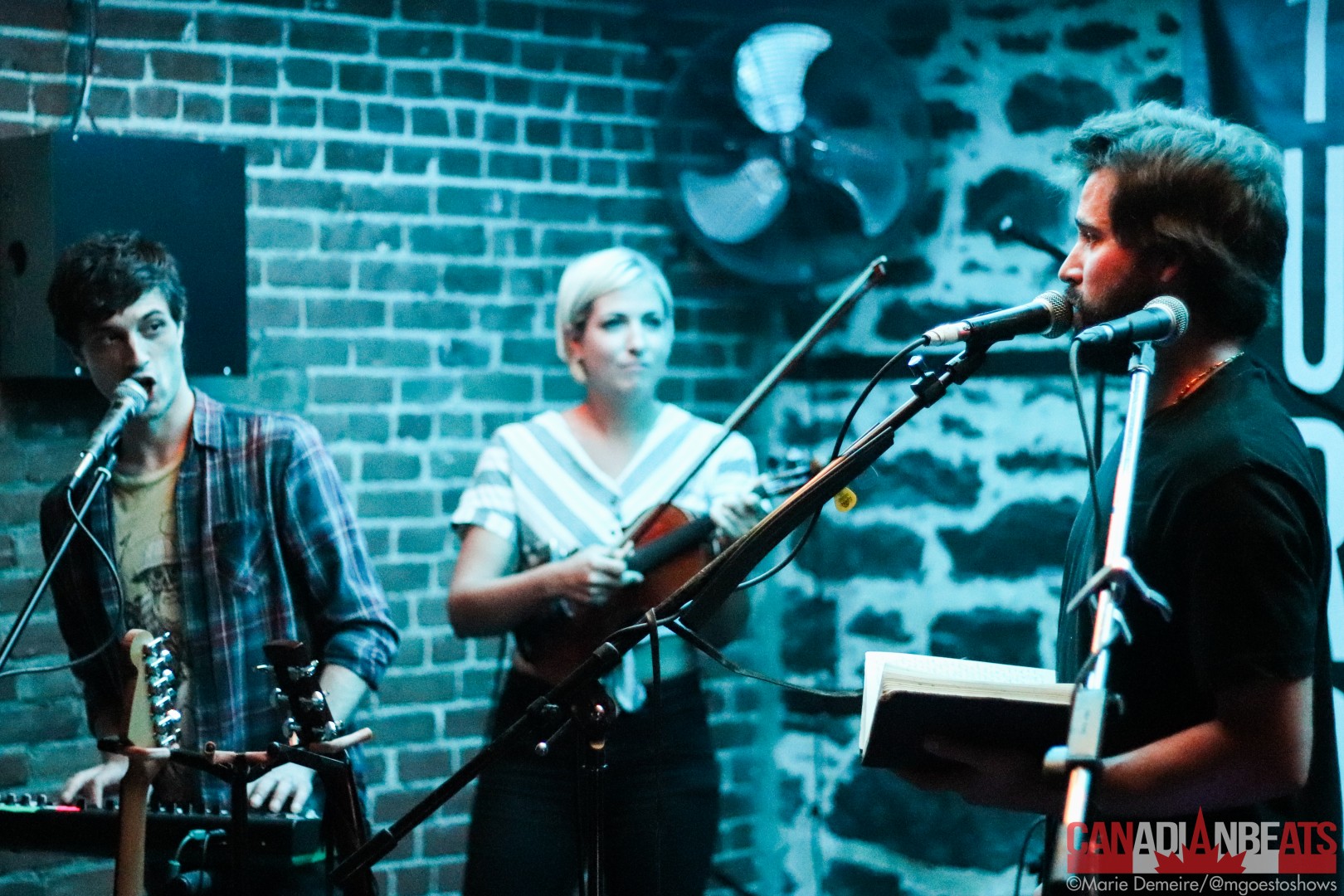 Next, John Jacob Magistery took the stage in front of a crowd smaller than Thursday’s, but just as excited. In the intimate setting of the neon-lit Türbo Haus, the band played “Phantom I/Are You Too Sensitive?”, the full-length record that started it, in its entirety. As per usual, frontman Johnny Griffin excelled in showcasing the multiple facets of his talent, switching from deep and dreamy ballads like “Captain of the Sea”, to upbeat rock anthems such as “Phantom I” and “Let the joy thru”.

After going through the whole album flawlessly, the band offered an eager audience two encores, the iconic “Harmony”, and a beautiful acoustic track from the band’s future release, which promises a mix of electronic sampled sounds and stripped acoustic tracks. 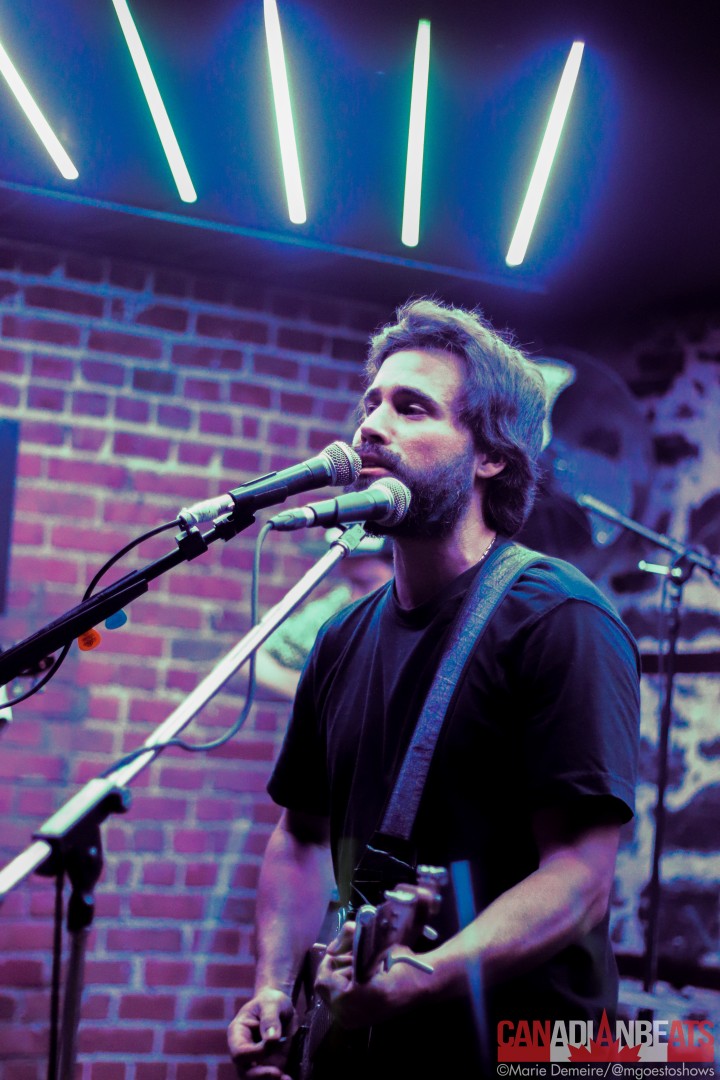 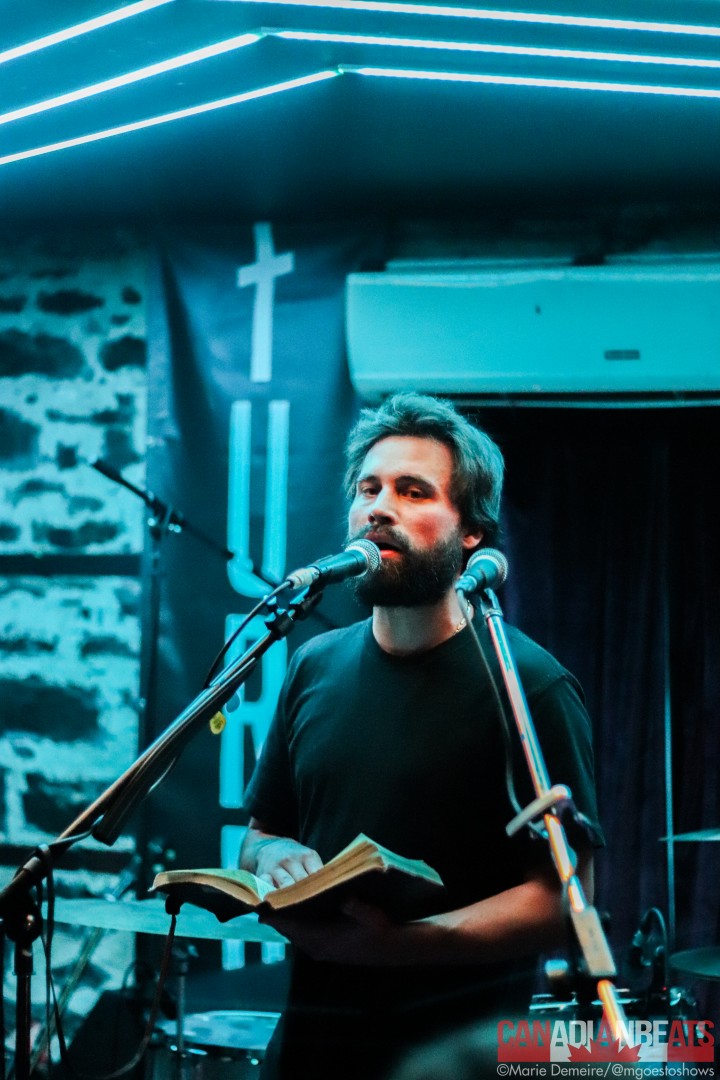 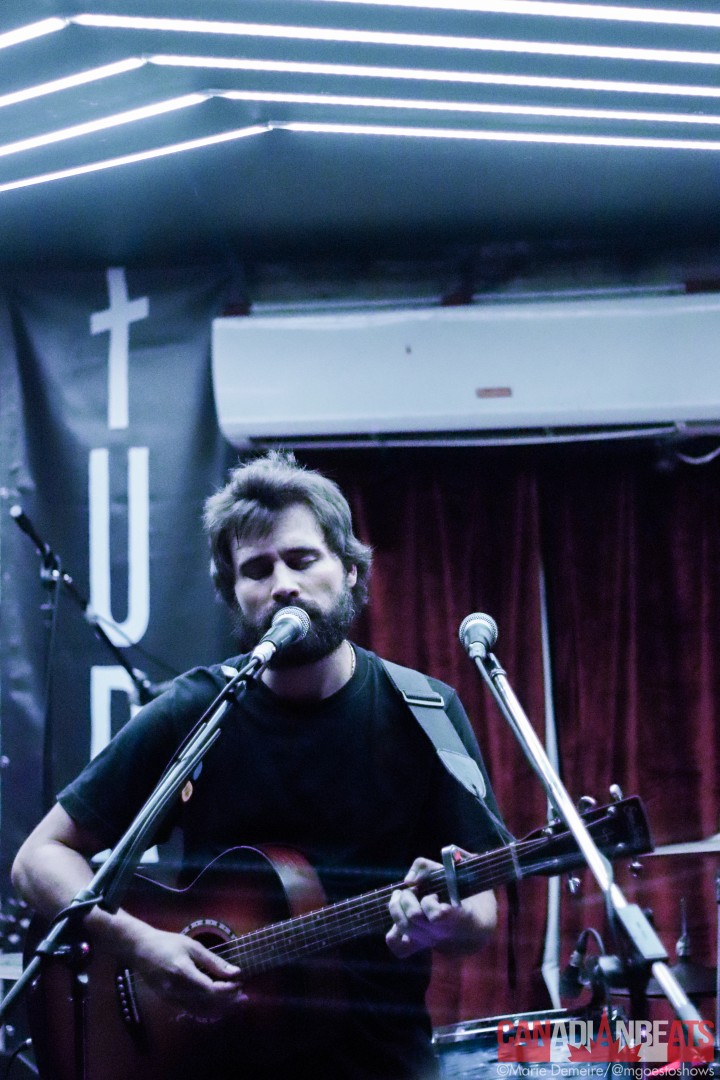 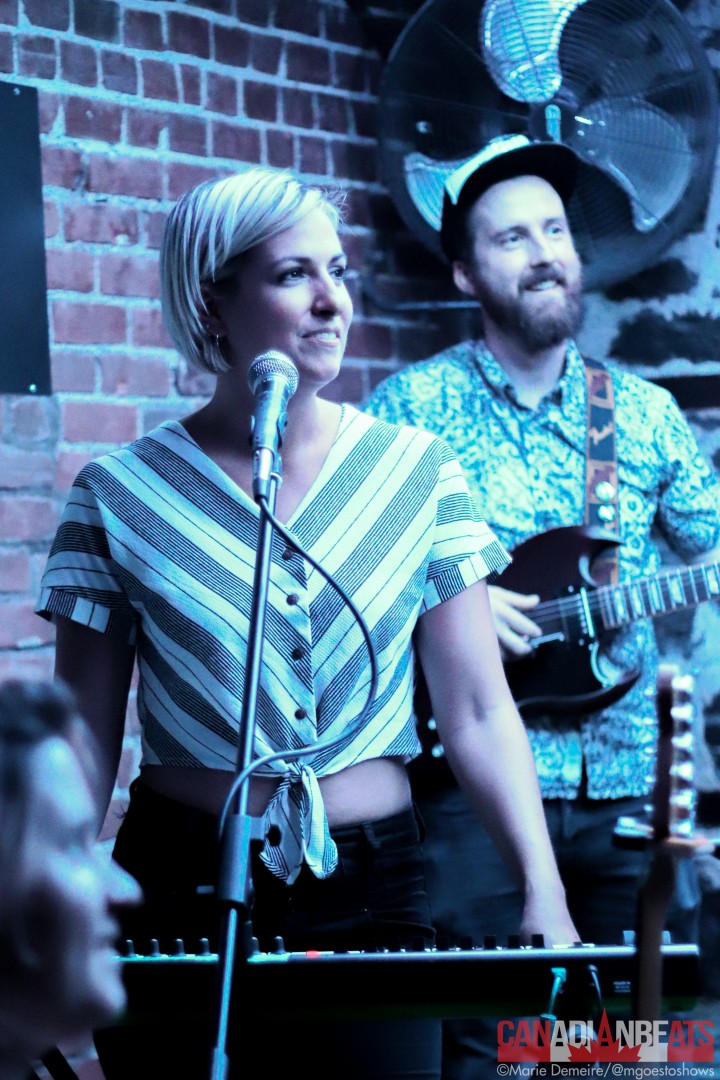 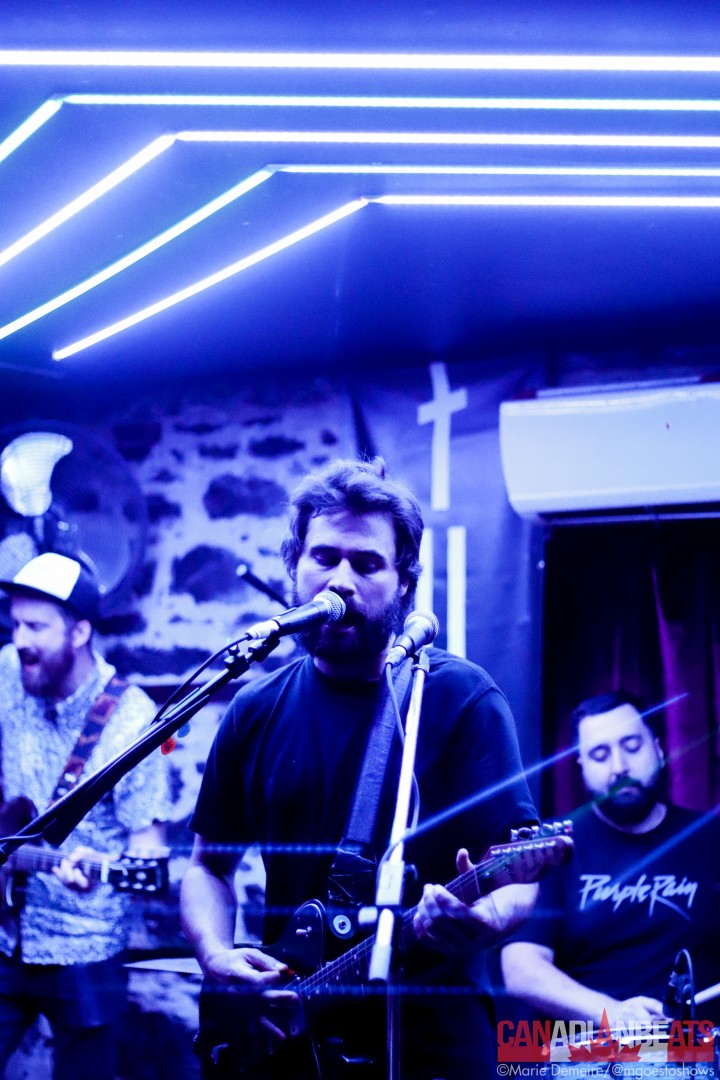 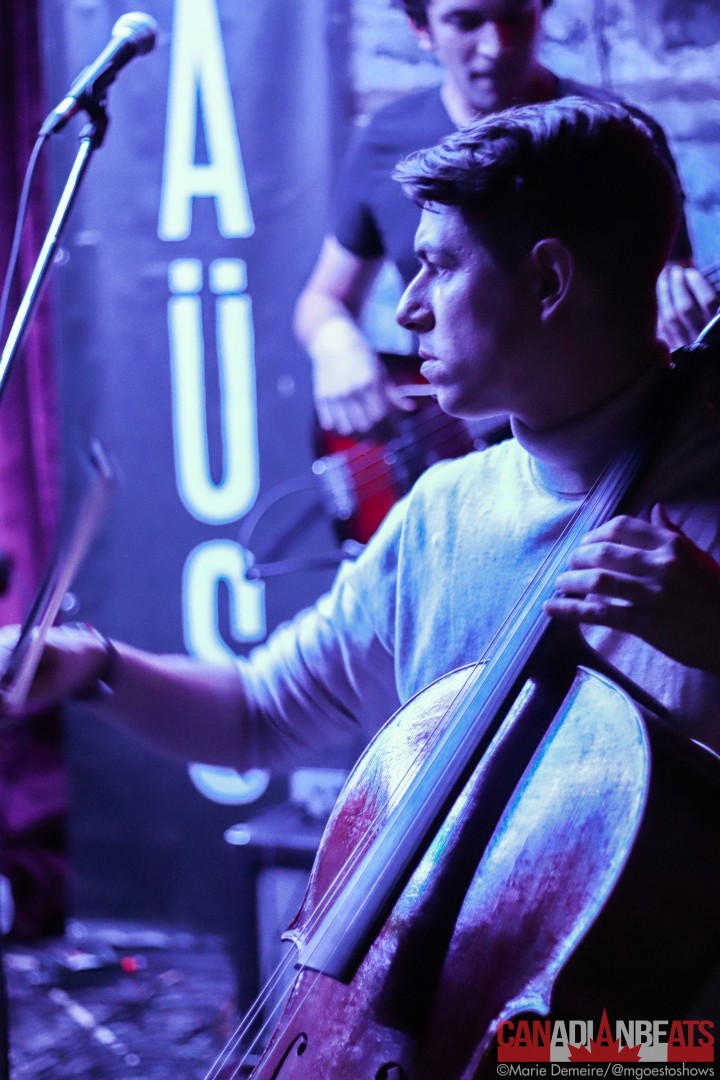 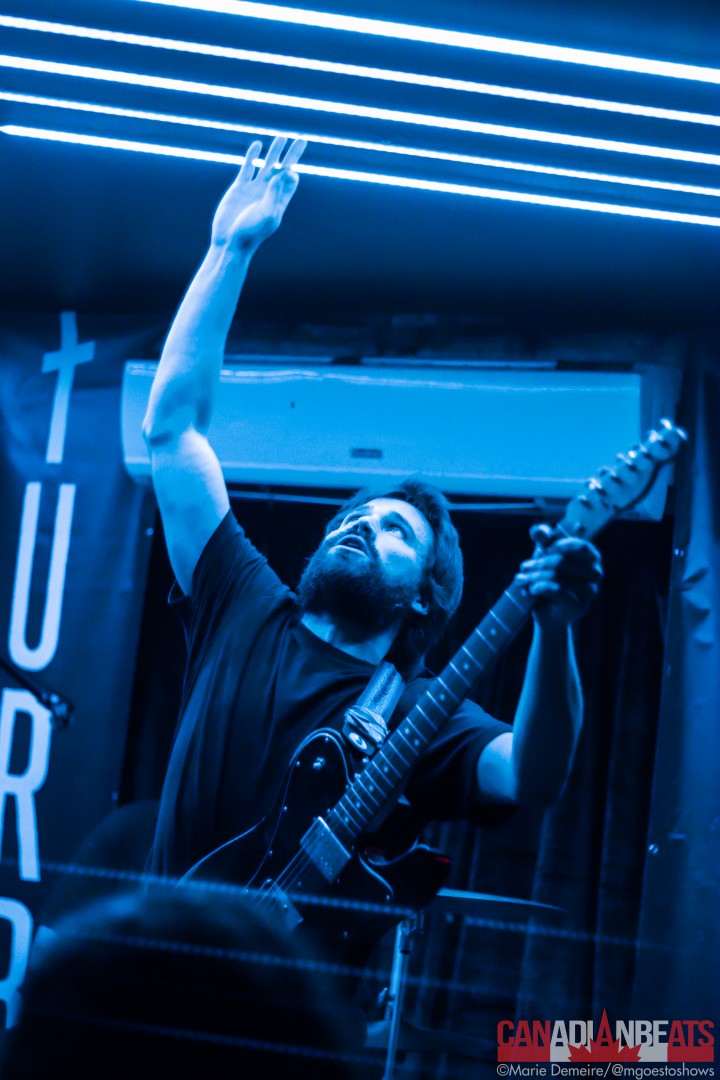 While this show was definitely less intense than the one on Thursday, one thing is for sure: the dedication of fans present, the intimacy of the setting, and John Jacob Magistery’s generous stage present made last night the perfect way for Montrealers to wrap up the long weekend!

For more photos of the event, head over to our Facebook page!