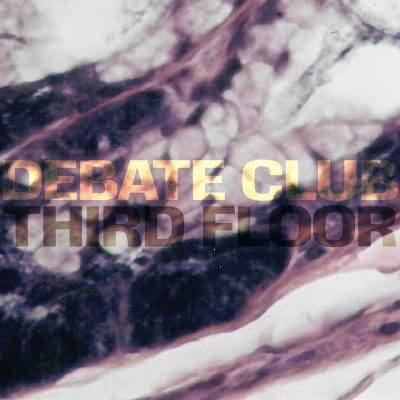 Montreal’s Debate Club is back with a brand new video for their single, “Third Floor” off of their upcoming debut album. The video was directed by Philippe Beauséjour.

“For this video, I used old papers and magazines scrapes and a series of pictures of the band taken in front of a white background, in order to create animated loops intertwined together ». The result is not so far from the fast pencil line of an artist whose sketches retain a primitive side, echoing the raw musicality of the song.”

Check out the video below and keep up to date with Debate Club via their socials.