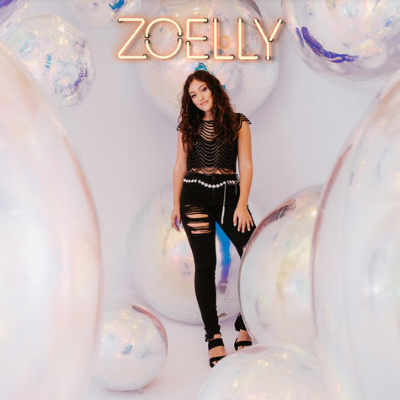 Toronto’s Zoelly has released her brand new single, “Bubble”, and we caught up with her for an Acoustic Session of the track. Enjoy! Check out the studio version HERE.

With a number of Director and Director of Photography credits in over 20 music videos and independent short films, Diego’s approach to visuals is creative and collaborative.

His passion for cinematography and music have led him to shoot a number of music videos, from up and coming independent bands like Mississauga’s “One In The Chamber” to popular latin american figures like Saak and Jorge Blanco’s “Una Noche”.

He looks forward to expanding his knowledge further by working with other artists.