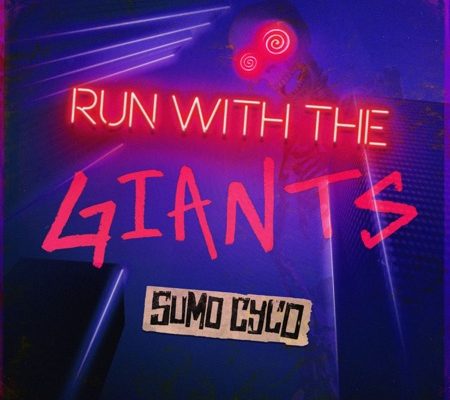 Canadian alternative metal juggernaut Sumo Cyco has returned with their latest music video and single, “Run With The Giants”. The track follows the release of their previous video, “Love You Wrong”, earlier this summer and comes ahead of the upcoming release of their third full-length record.

Inspired equally by dancehall and modern metal music – think No Doubt but on steroids – “Run With The Giants” is a catchy yet relentlessly heavy track that is bound to be a hit among the band’s live set. As always, the video is not only incredibly produced and visually stunning but is also driven by a unique cast of characters who could have been pulled straight from a Tarantino film.  All round, “Run With The Giants”, both the track and the video, makes an excellent addition to Sumo Cyco’s growing body of work; ultimately staying true, yet still further developing, their sound.