By Shayla Obrigewitsch on September 2, 2019 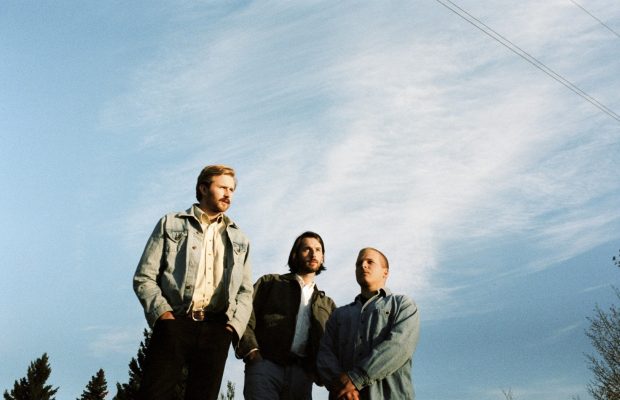 Saskatoon trio Close Talker has just released their new LP album How Do We Stay Here?. The band states that it’s about “trying to learn from experiences, trying to keep perspective, trying to progress in this weird world, and sometimes trying not to progress at all; to sit in a moment and soak it in for all it has to offer before it becomes nothing more than a memory.” The 11-track album was self-produced by the band at RMS Labs in Regina in 2018, and they hope the songs still carry the same meaning in 10 years.

Close Talker recently won Alternative Artist of The Year at the Saskatchewan Music Awards—due to not only their recordings and videos, but their iconic live shows. They’ve just announced that they will be embarking on a North American tour this Fall/Winter upon returning from touring overseas. They will play in Ontario, Manitoba, Saskatchewan, Alberta and BC, as well as a small handful of US shows. For a full list of dates visit their website here.