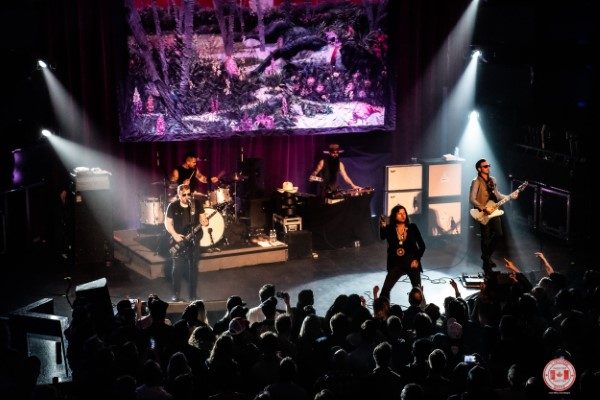 The Rival Sons, in the midst of a massive world tour made a stop at Calgary’s Palace Theatre on Wednesday evening to give a taste of what it is like to hear one of the best rock bands in the world right now. They also brought along a wonderful Canadian band to open up the night with some searing blues-rock of their own.

The Oshawa, Ontario duo Crown Lands hit the stage and wasted little time in showing the audience what all the buzz is about from this up and coming band. The duo of guitarist/keyboardist Kevin Comeau and drummer/vocalist Cody Bowles is incredible to watch and hear live. They are high energy and have a huge, full sound with Comeau playing massive riffs on his guitar while playing keys with his feet along with Bowles’ powerful drumming and incredible vocals. 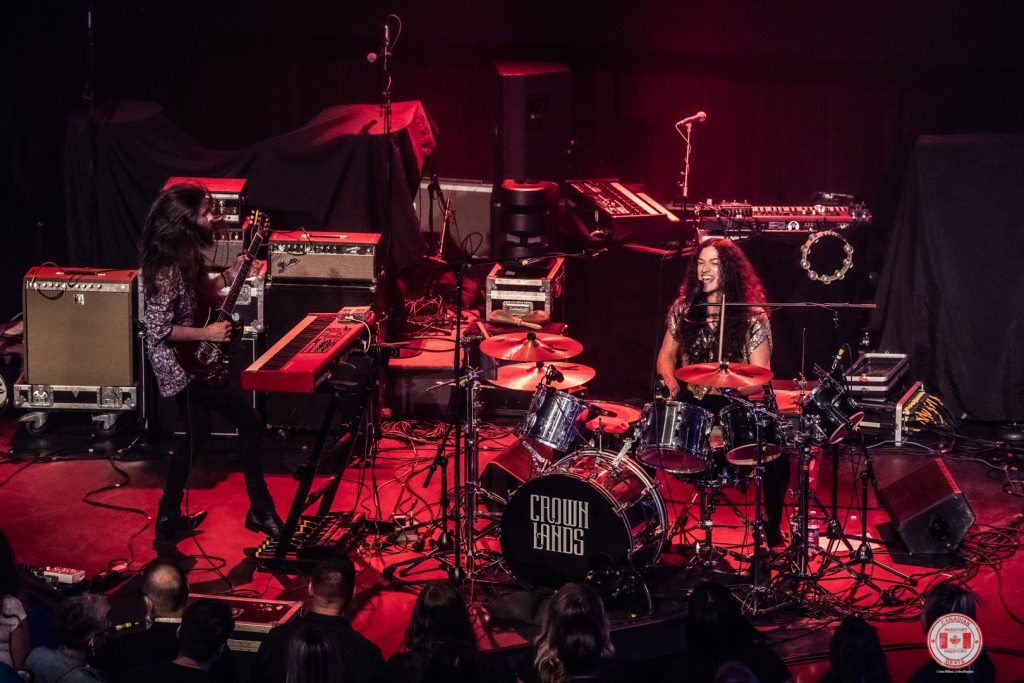 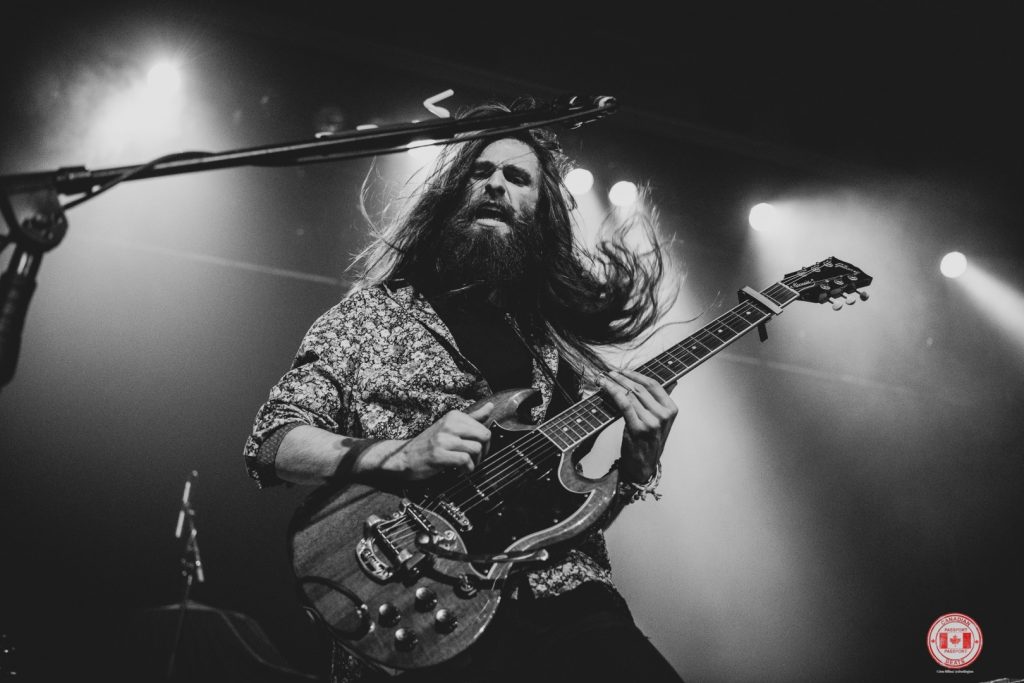 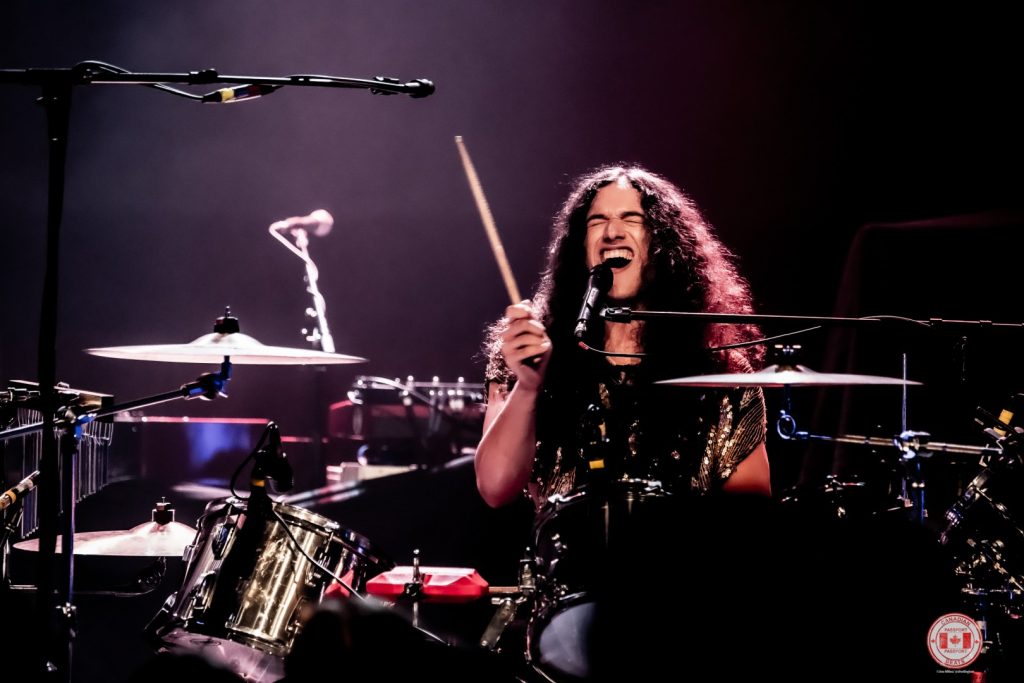 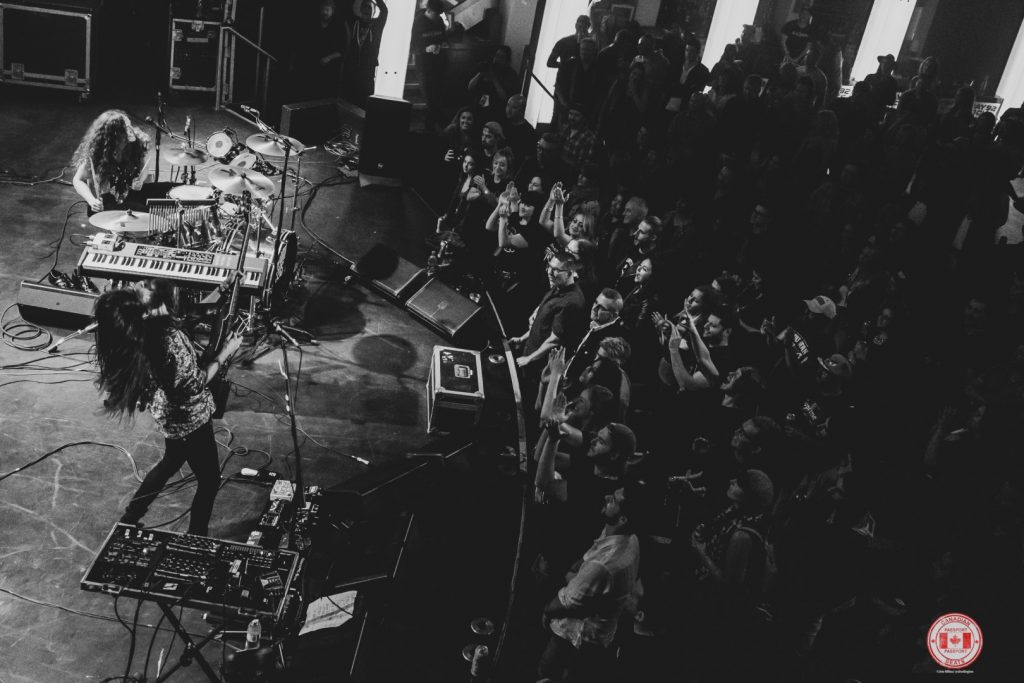 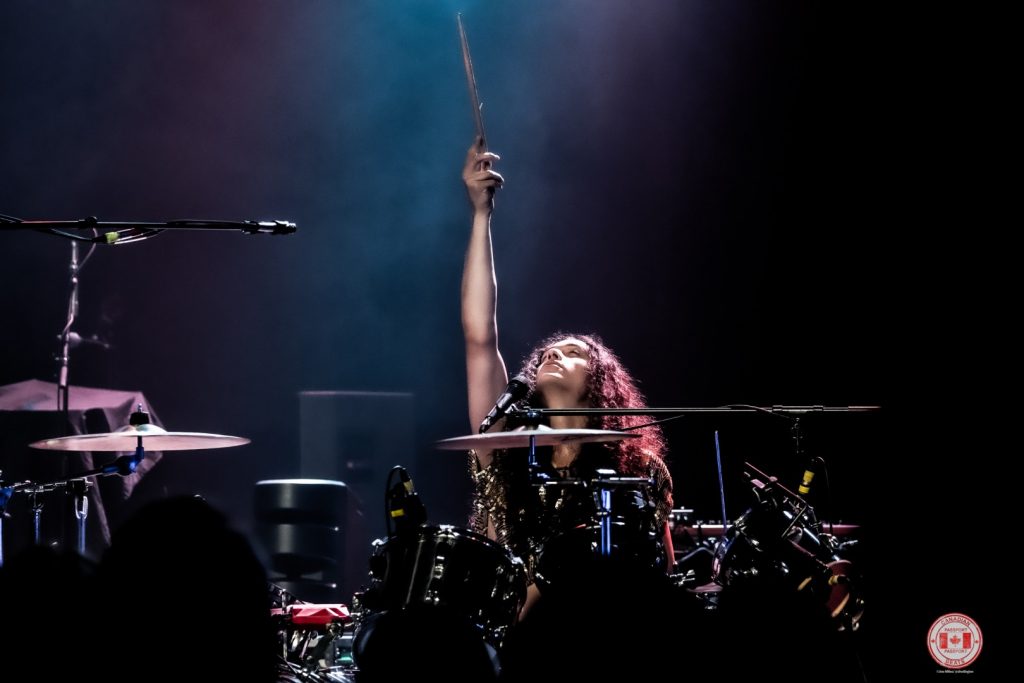 Crown Lands are now off to Nashville to record their first LP – and we can’t wait!

California’s Rival Sons hit the stage to the pummeling drums of the opening tune Back In The Woods from their sixth and latest album Feral Roots and never looked back.  The crowd was as energetic as I have seen in a while and with good reason. The band drew most of their set from Feral Roots – some of their best work in my opinion and peppered in many favorites like Pressure And Time, Electric Man and Jordan which featured Jay Buchanan singing part of the tune on the floor deep into the crowd. The band really connected with the crowd who were blown away by many of Scott Holiday’s bluesy, fuzz-laden riffs and Jay Buchanan’s powerful, soulful voice – he puts so much into everything he sings. You could feel through your chest the thundering rhythm section of Bonham-esque drummer Michael Miley and bassist Dave Beste. The talented Todd Ögren fills in the spaces of the songs perfectly with wonderful bluesy keyboard riffs and perfectly placed percussion.

Those who were at The Palace Theatre on Wednesday should consider themselves lucky – the next time Rival Sons tour we will be seeing them in an arena. The band continues their tour through the remainder of 2019 – go see them if they are in your town. 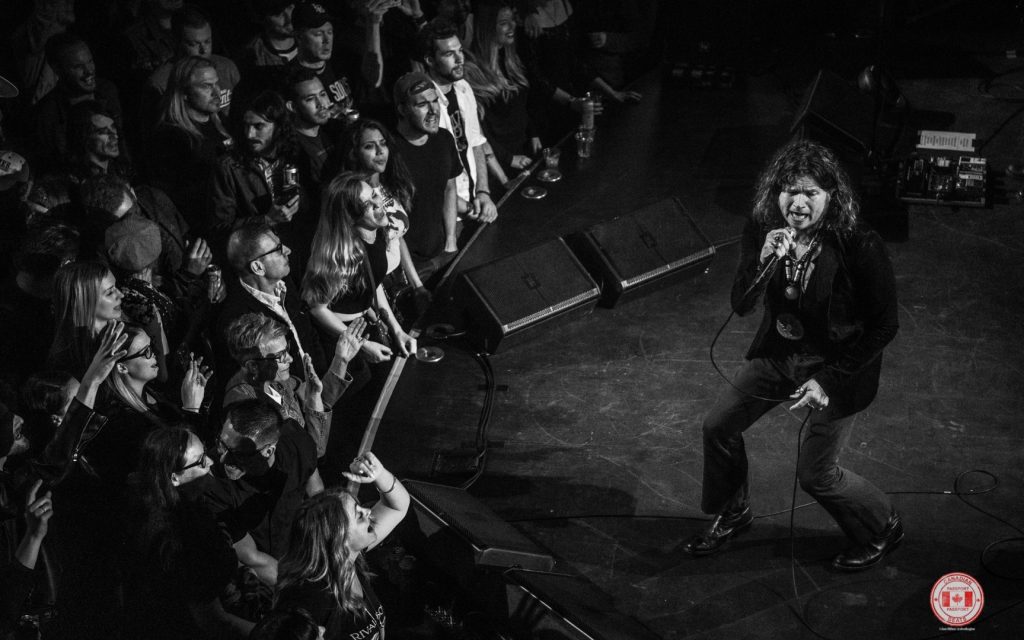 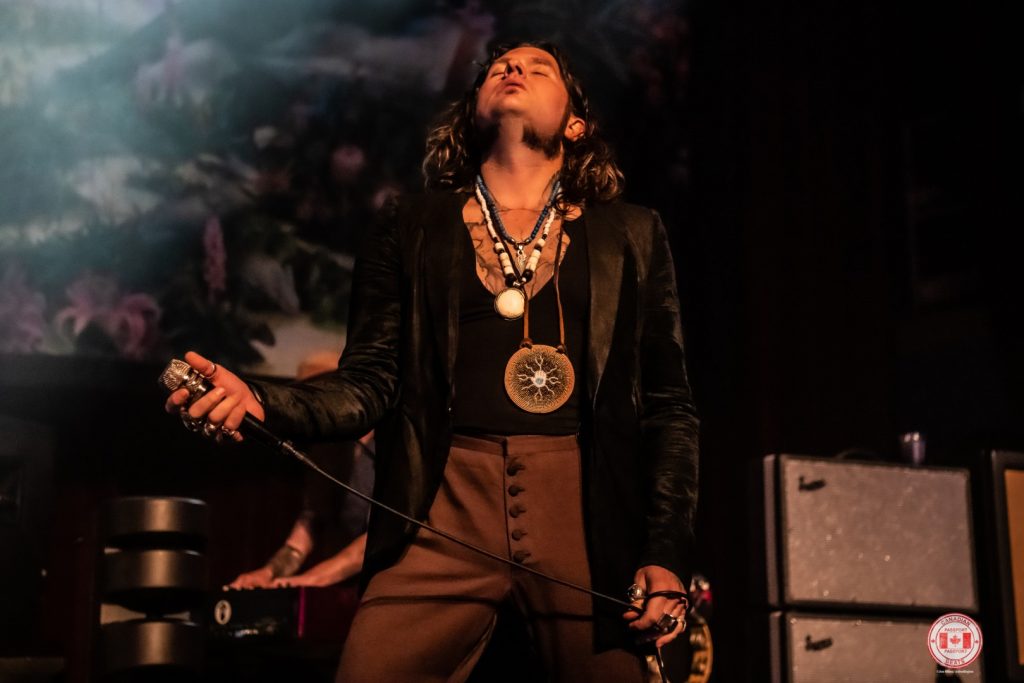 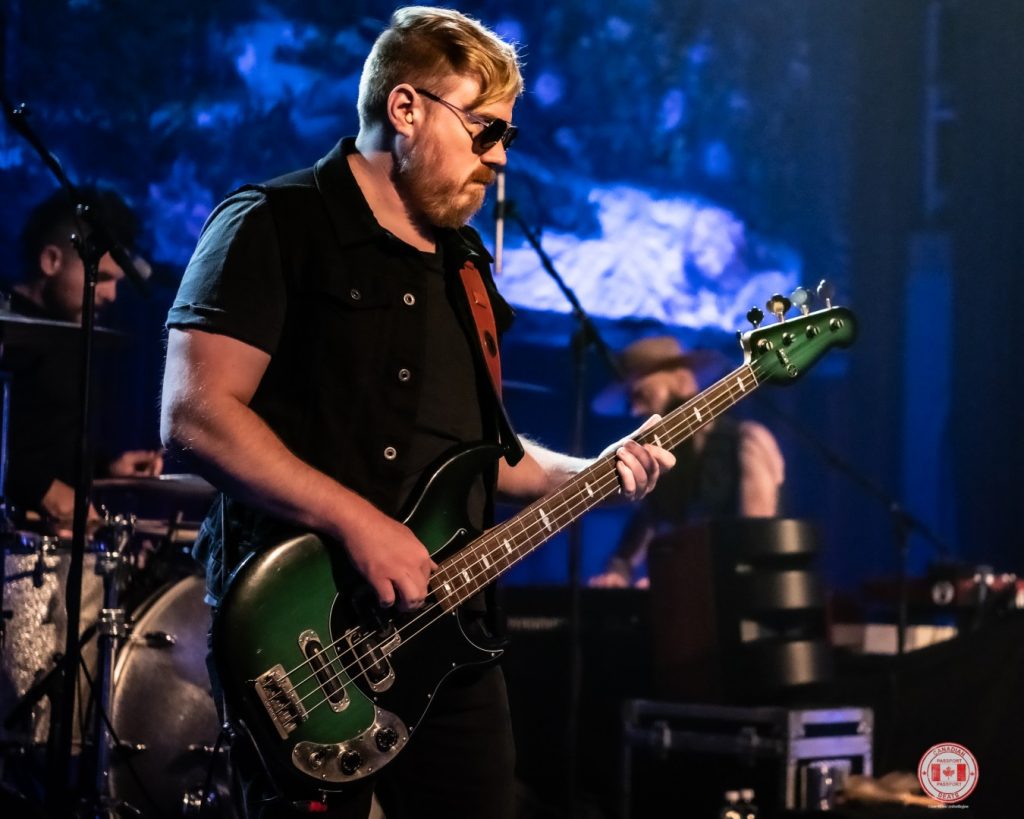 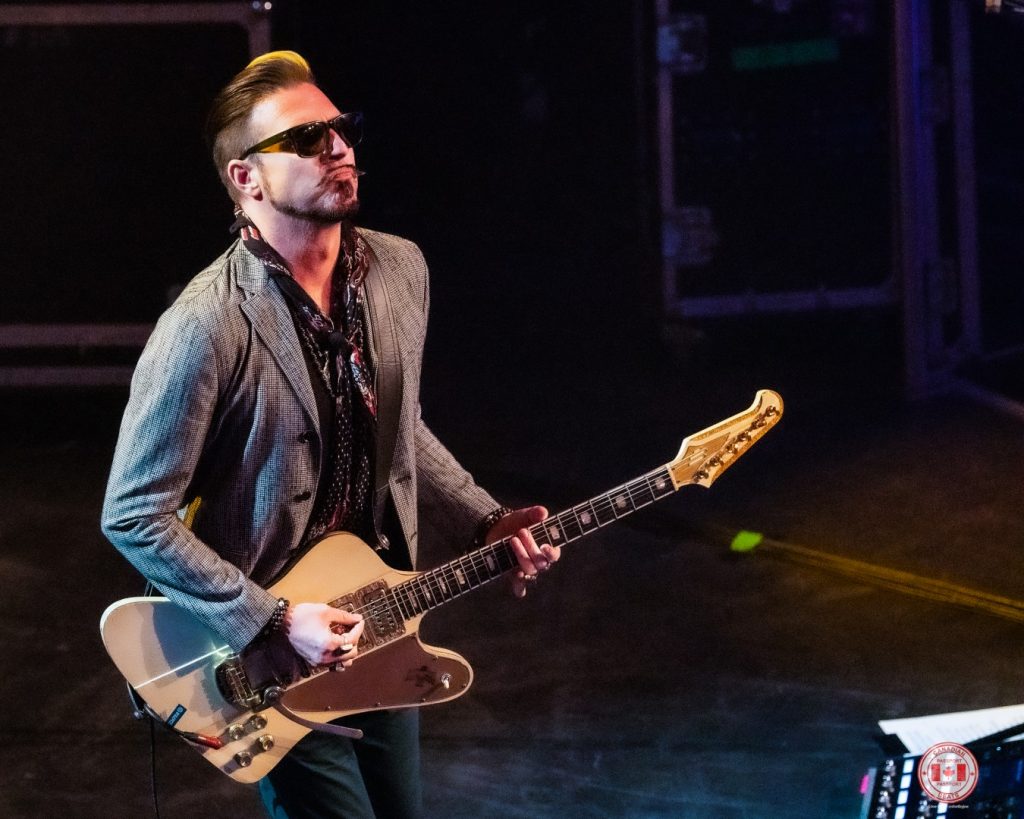 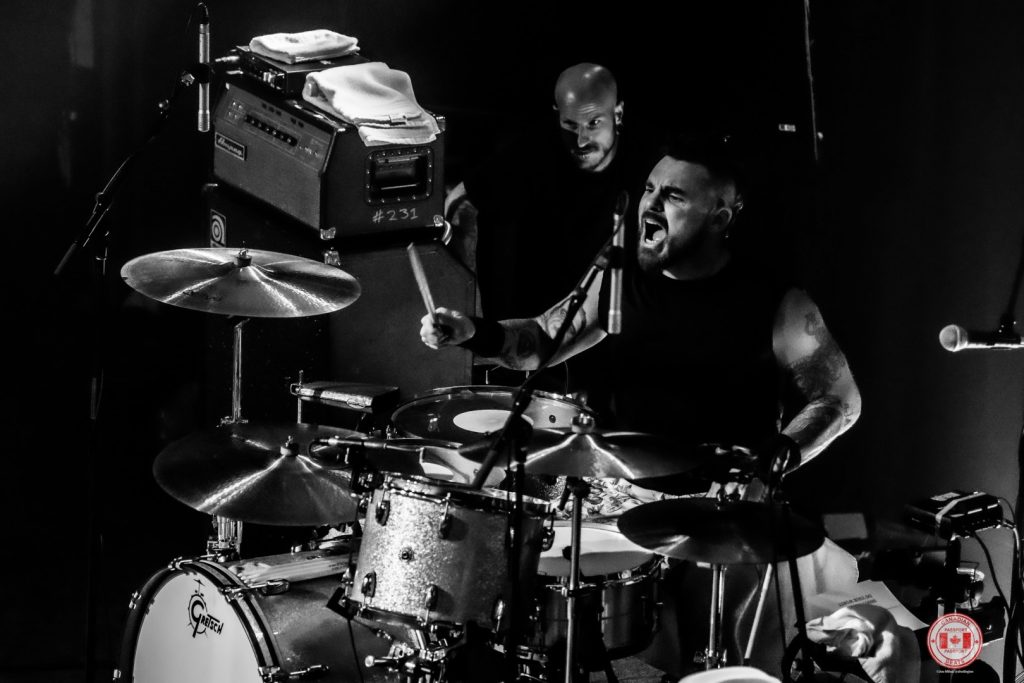 Joe Miles
My name is Joe Miles and I am a freelance photographer from Calgary, Alberta who specializes in live music photography. Music and photography are two passions that I cannot separate. The rush I get from capturing an artist thrilling the crowd is conveyed in my photographs.
It is a privilege for me to help Canadian Beats spread the word of our thriving and growing music scene.
Share this:
Related ItemsBlues-RockCalgary ABCrown LandsfeaturedLivenationPalace TheatreRIVAL SONSRock
← Previous Story Canadian Beats Passport – IN PHOTOS – Mark Knopfler in Toronto, ON
Next Story → Canadian Beats Passport – IN PHOTOS – Billy Idol in Vancouver, BC