Canadian Beats Passport – IN PHOTOS – Mark Knopfler in Toronto, ON 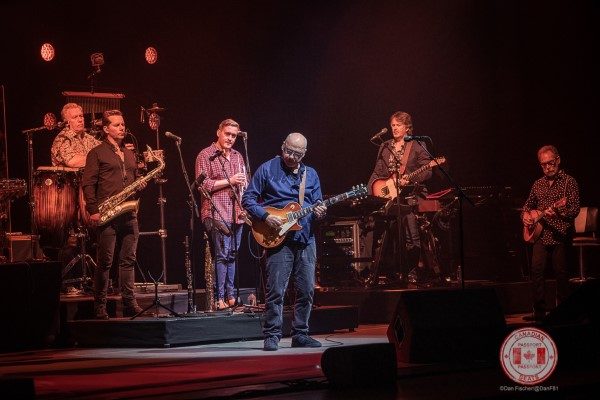 Not many artists are as accomplished and have had the success of British singer-songwriter-composer Mark Knopfler. 12 albums released with his band Dire Straits and 10 releases as a solo artist; as well as a dozen soundtracks which include films with a cult following like The Princess Bride and Local Hero. Over 120 Million records sold.

He has collaborated with many significant artists and produced collaborative masterpieces; most notably with Emmylou Harris. He was ranked 27th on Rolling Stone’s 100 greatest guitarists of all time. Now, at 70 he is touring extensively to promote his newest record Down The Road Wherever released in 2018. 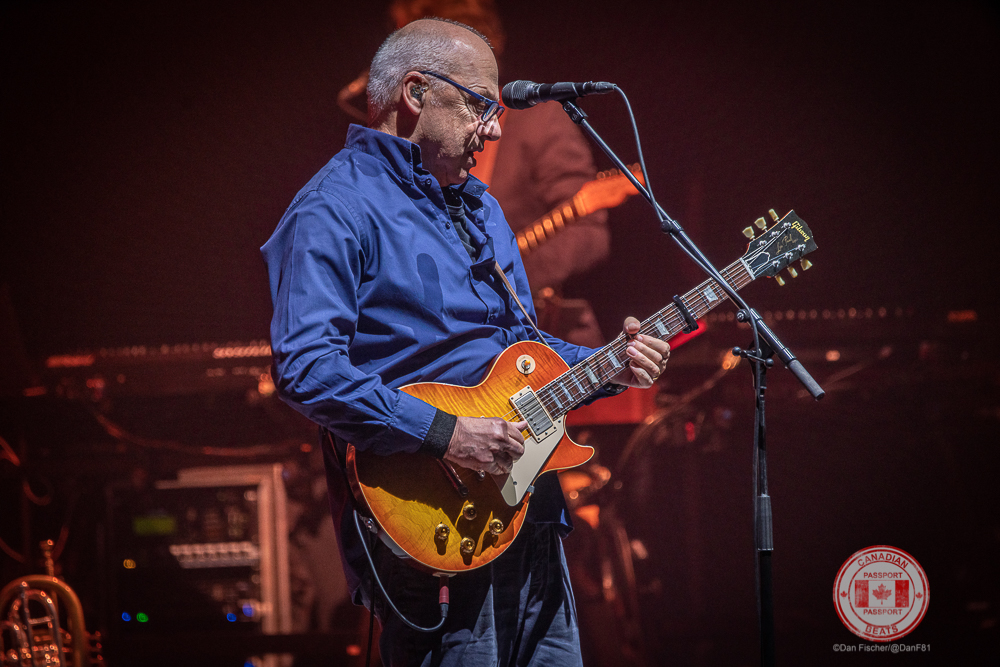 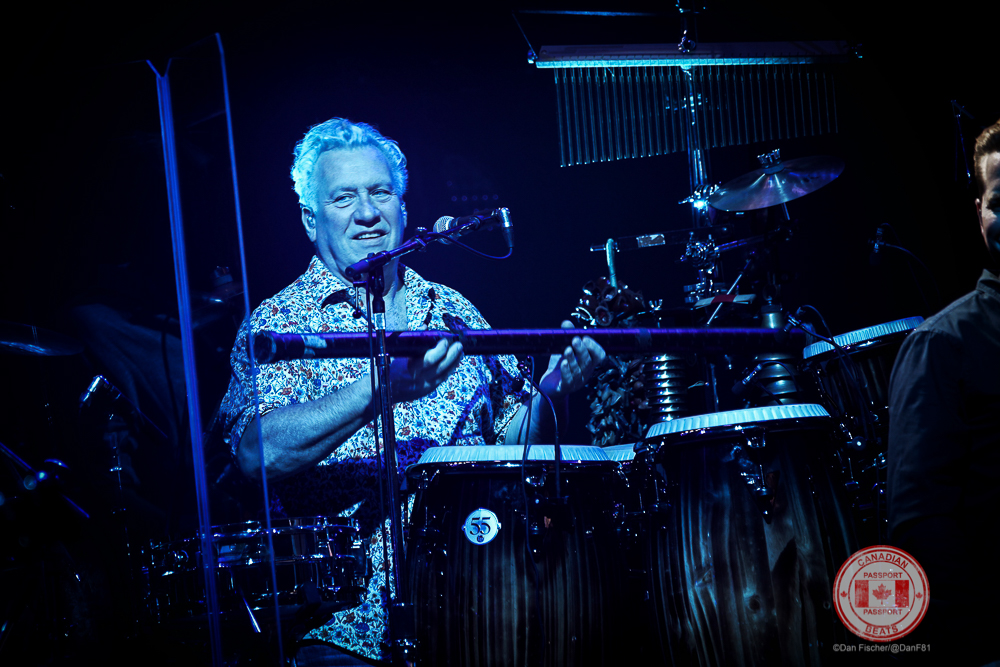 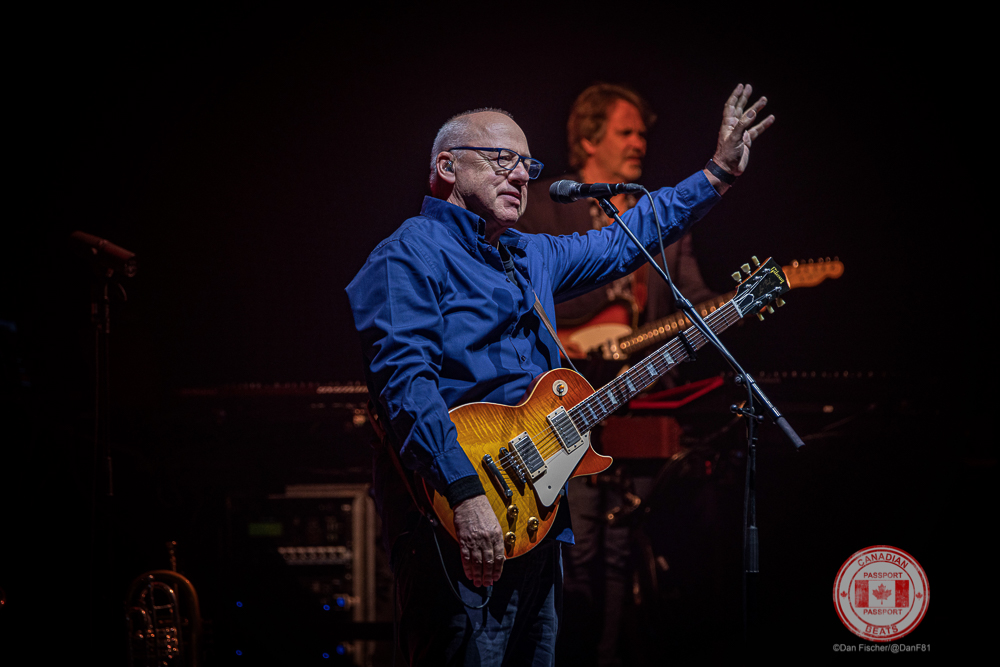 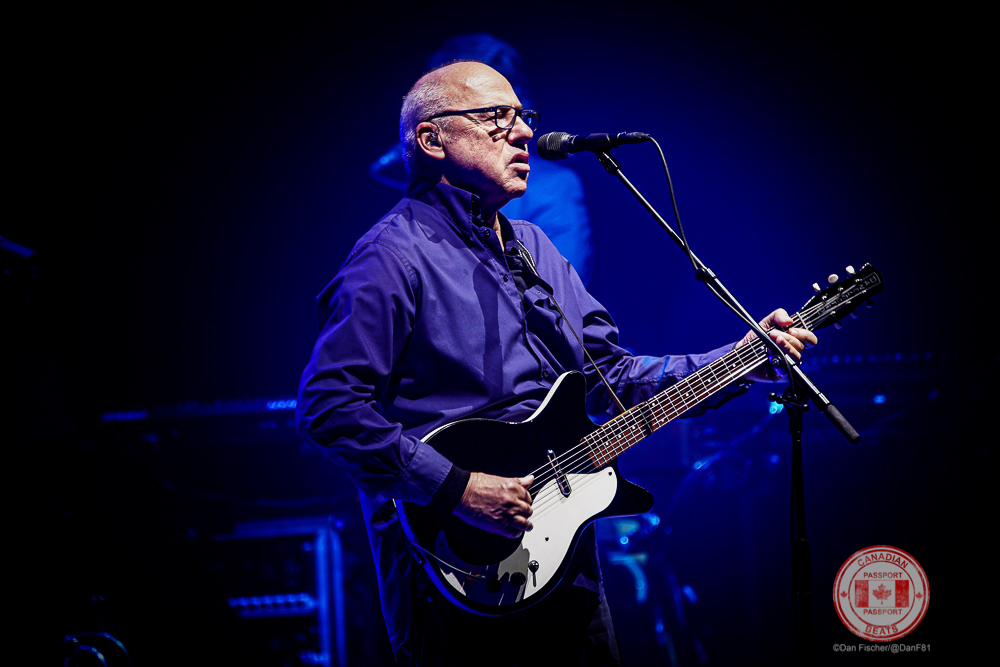 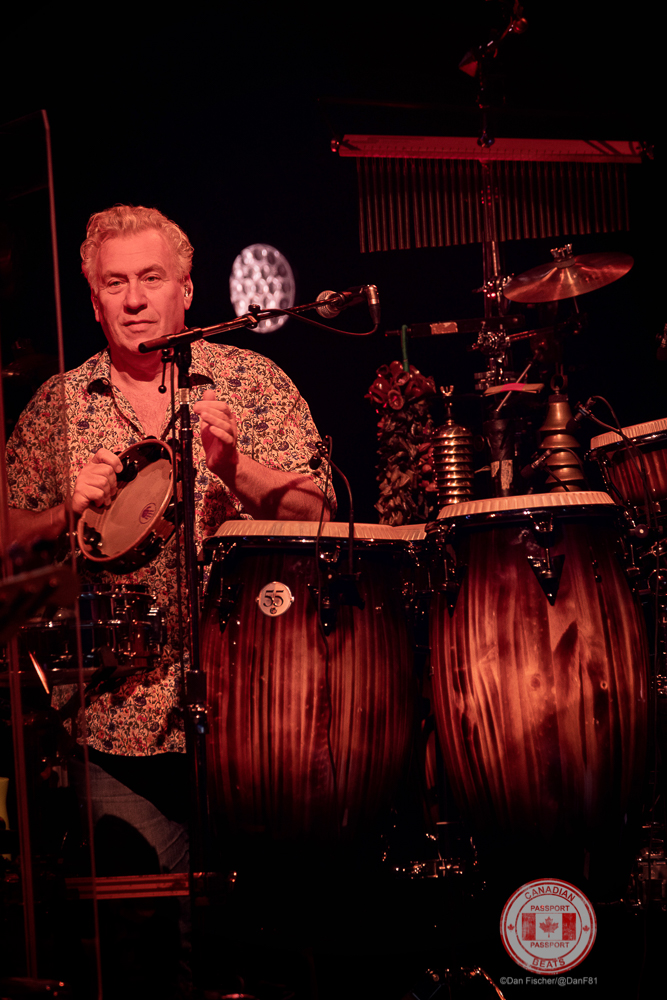 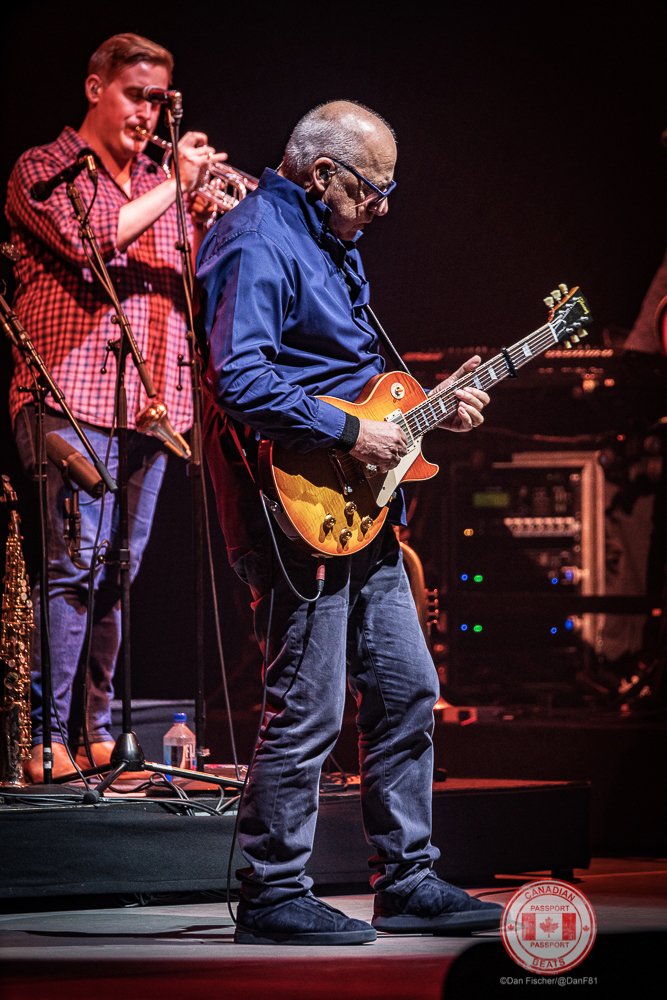