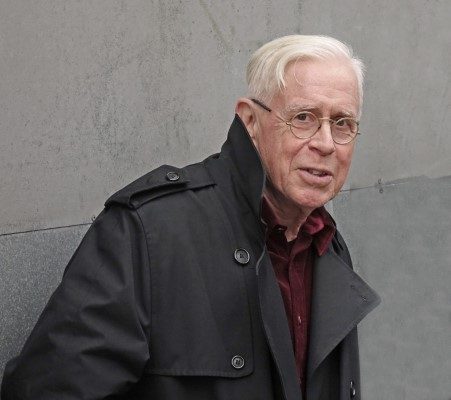 Canadian iconic artist, Bruce Cockburn is back with a brand new video for the single, “April In Memphis”. The single is from his upcoming album, Crowing Ignites which is set to be released on September 20,  2019.

“The piece came into being on MLK Day 2019. It pretty much formed itself in the course of a practice session. It took the shape of a lament, more than a celebration, which set me to thinking of King’s murder, and the loss of a voice of wisdom, compassion and respect that we could really use about now. Hence the title.
I think the video conveys the right sense of the poignant beauty, of the dignity, of the man and the spirituality that fueled him.”

Kurt Swinghammer, who produced and directed the video shares,

“Creating an animation for Bruce’s moving instrumental was an inspired opportunity to reflect on the loss of the most important spiritual leader of the last century. 50 years after MLK’s assassination, we clearly still need to hear his message.”