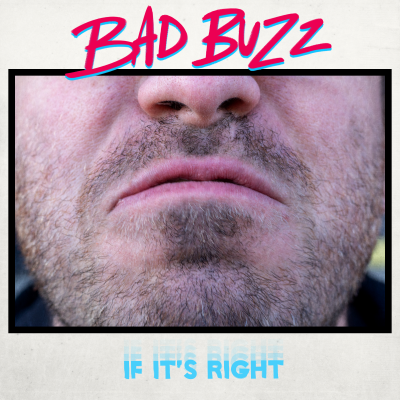 Toronto pop-punk band, Bad Buzz, have released their latest music video for the track “If It’s Right”. The video follows the release of their second EP, Try Harder, which was released on May 31st of this year.

Filmed in their jam space, the music video for “If It’s Right” embraces a DIY spirit and lands strong with a video reminiscent of those from the early 2000s. Furthermore, the track is among the strongest from Try Harder and is driven by a sound nostalgic for both Green Day and The Offspring.