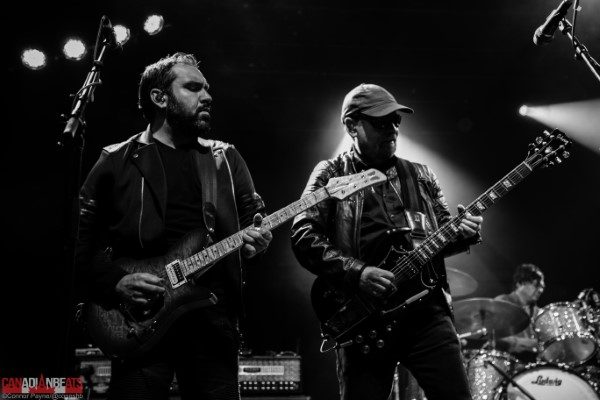 Well, the third and last day of Rock Ambleside Park was a great success! The weather turned out to be the best out of the three days, and the people showed up in force. Sunday was set to be the heaviest tone out of all of the bands, and Sunday did not disappoint.

First up were  The Romantics who got together in Detroit Michigan back in 1977. The Romantics are a fun and quirky band with a great sound and lots of hit songs to sing along to including “What I Like About You” and “Talking In Your Sleep“. These guys are all still original members except for the drummer who joined the band in 2004. I really enjoyed shooting pics of these guys as you could tell they were feeling the Rock&Roll and they were having some fun with it. 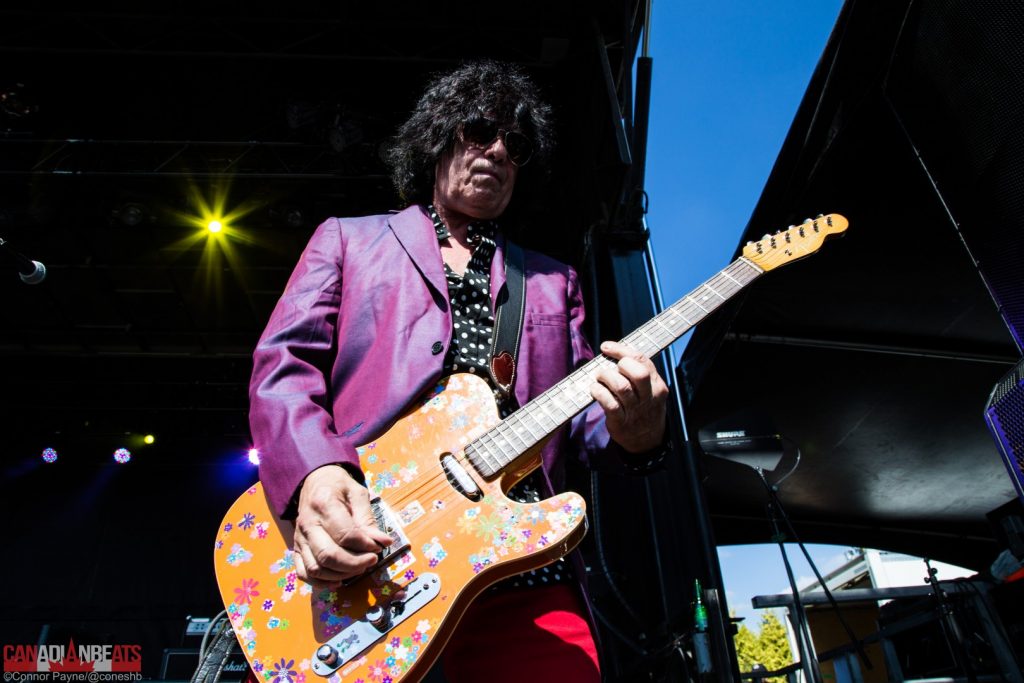 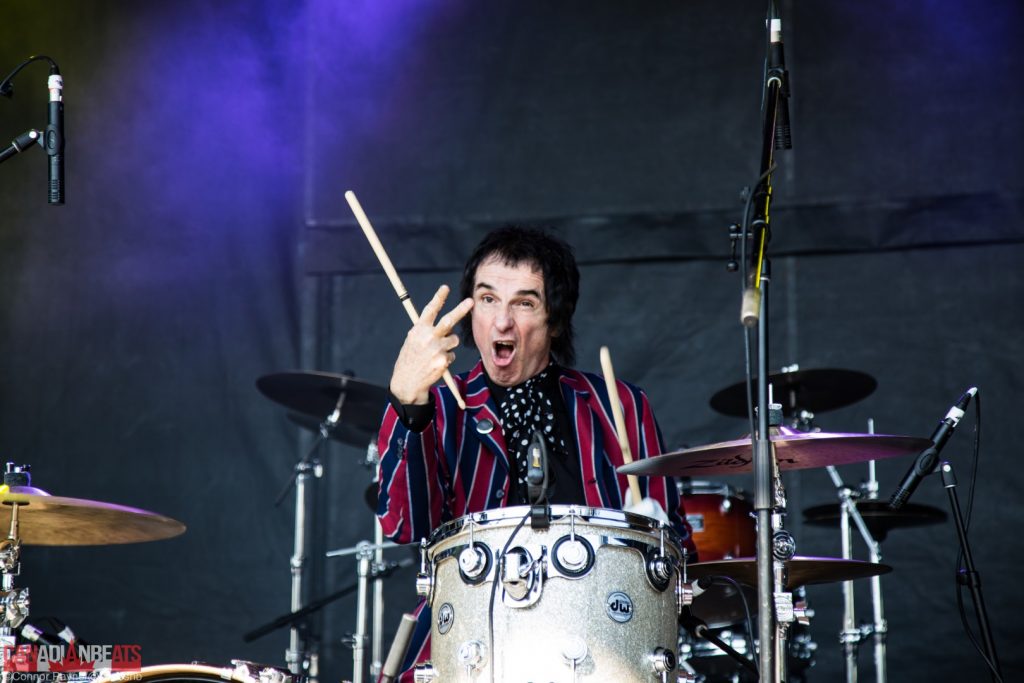 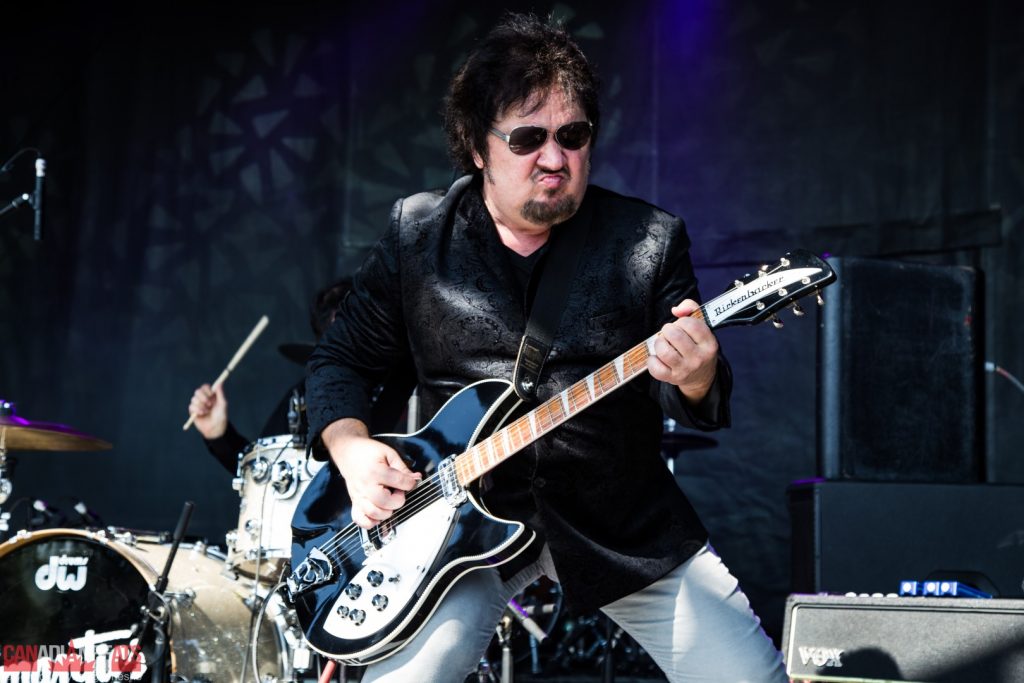 The second act of the day was none other than mister David Wilcox , David is originally from Montreal and if you haven’t heard him play or seen him live you’re missing out. He’s a killer guitar player and he’s got a fantastic stage presence, his songs are pretty damn good too. The crowd was eating it right up as we were treated to Wilcox hits such as “Do The Bearcat”, “Bad Apple”, and my personal favourite “Layin’ Pipe”. 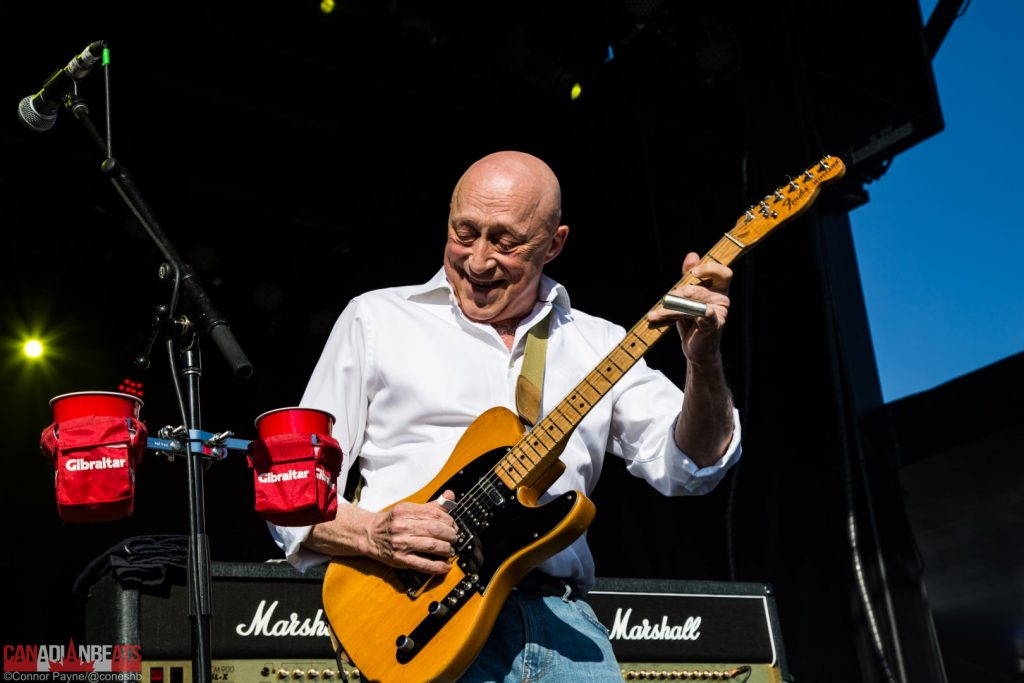 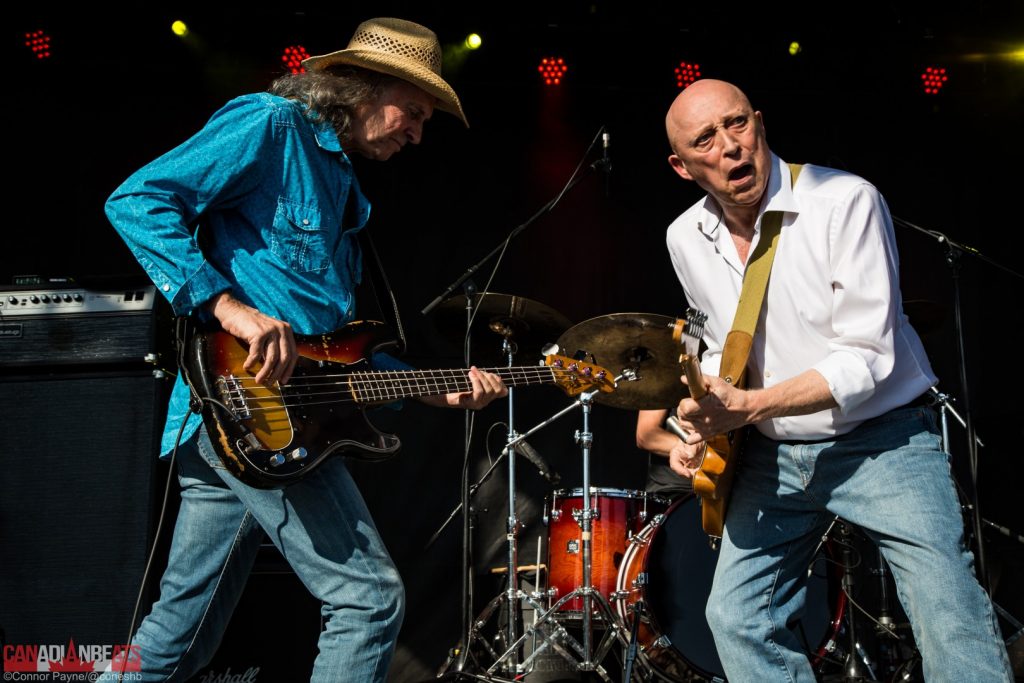 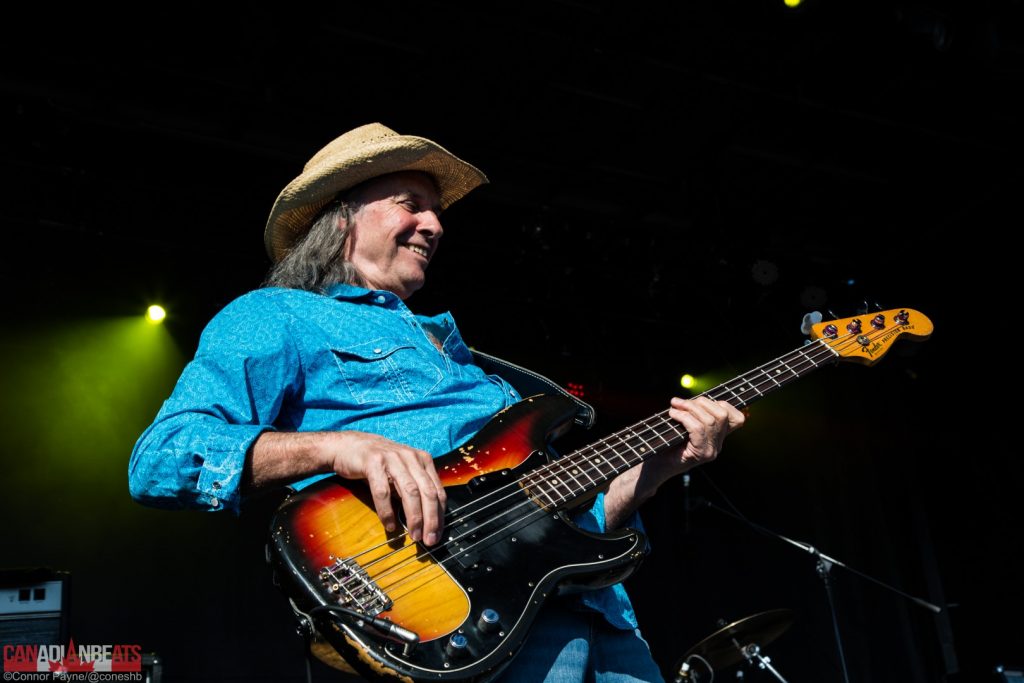 The third band to take the stage on Sunday were the heavy metal legends Quiet Riot. Formed in 1973 by famous guitarist Randy Rhodes and bassist Kelly Garni Quiet riot has been one of the most commercially successful heavy metal bands out there, unfortunately there are no original members left in the group but the lineup they have going is full of very talented musicians including the lead singer James Durbin who is only 30 years old but holy moly can he scream out their hits! 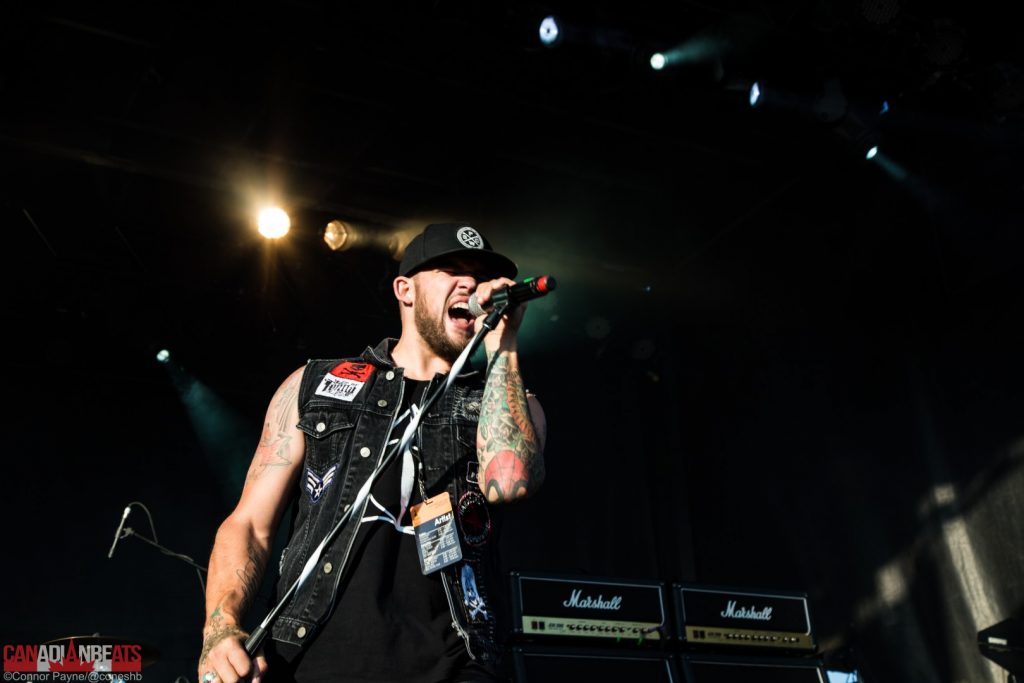 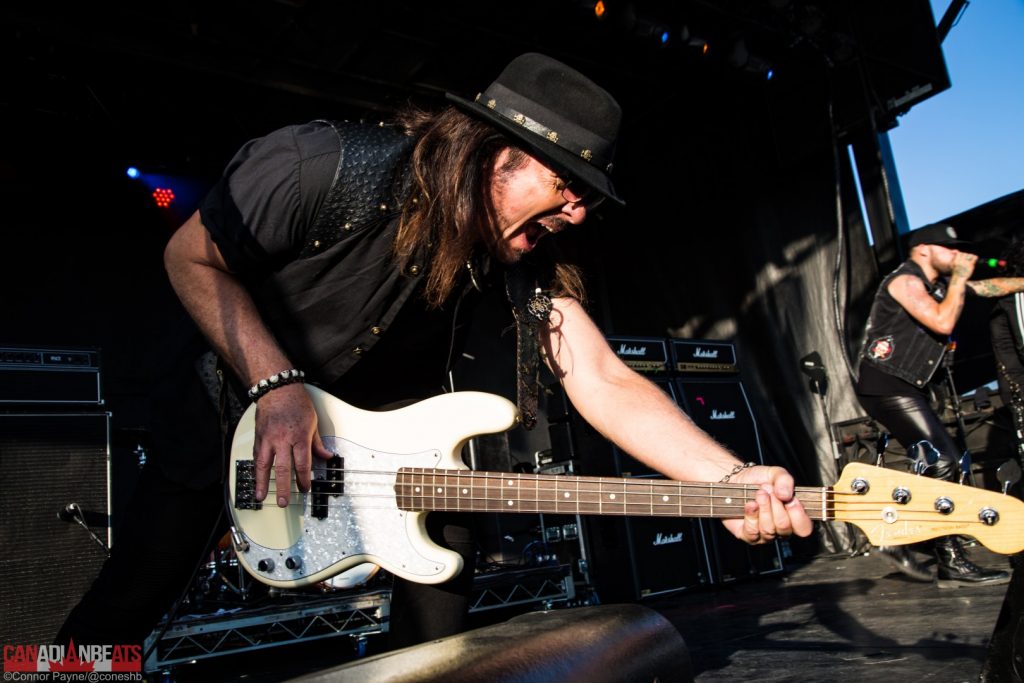 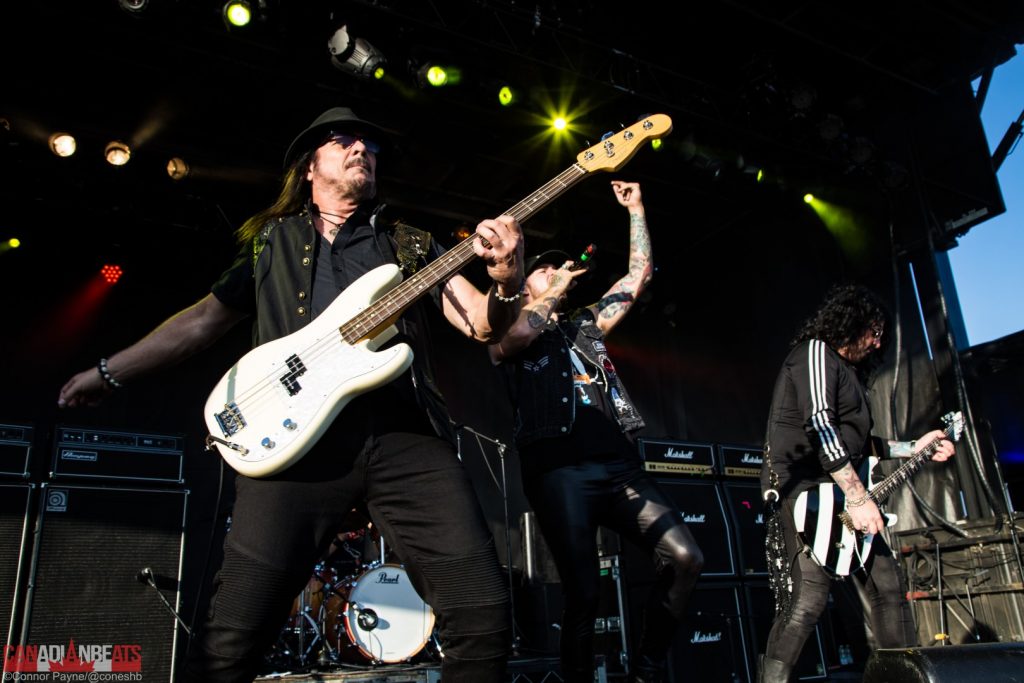 Closing out the three-day festival was New York’s own Blue Oyster Cult. BOC as their fans commonly refer to them got together way back in 1967 and the lead singer and lead guitarist are still fronting the band night after night and doing one hell of a job. The hits these guys have are endless and the crowd at Ambleside were treated to them all including Godzilla, Burnin’ For You, and my personal favourite The Reaper. 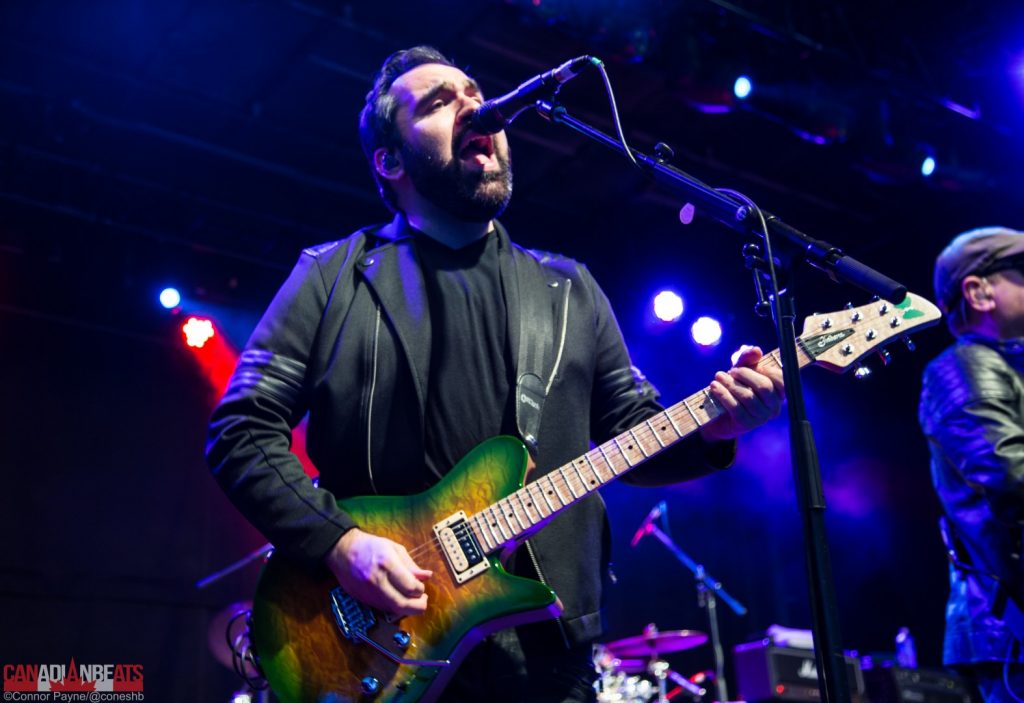 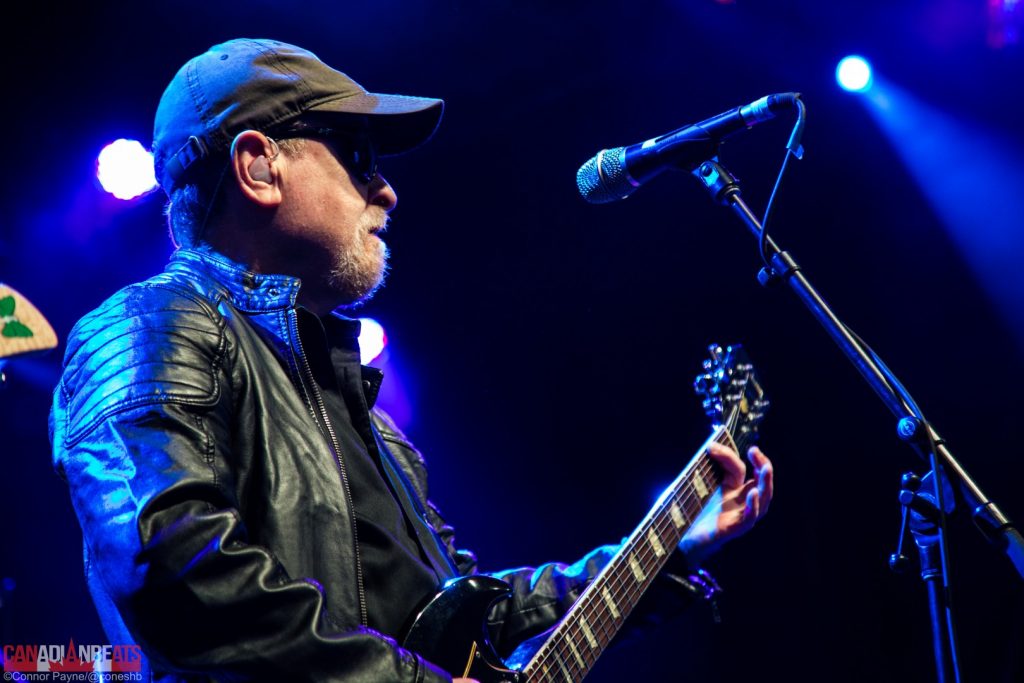 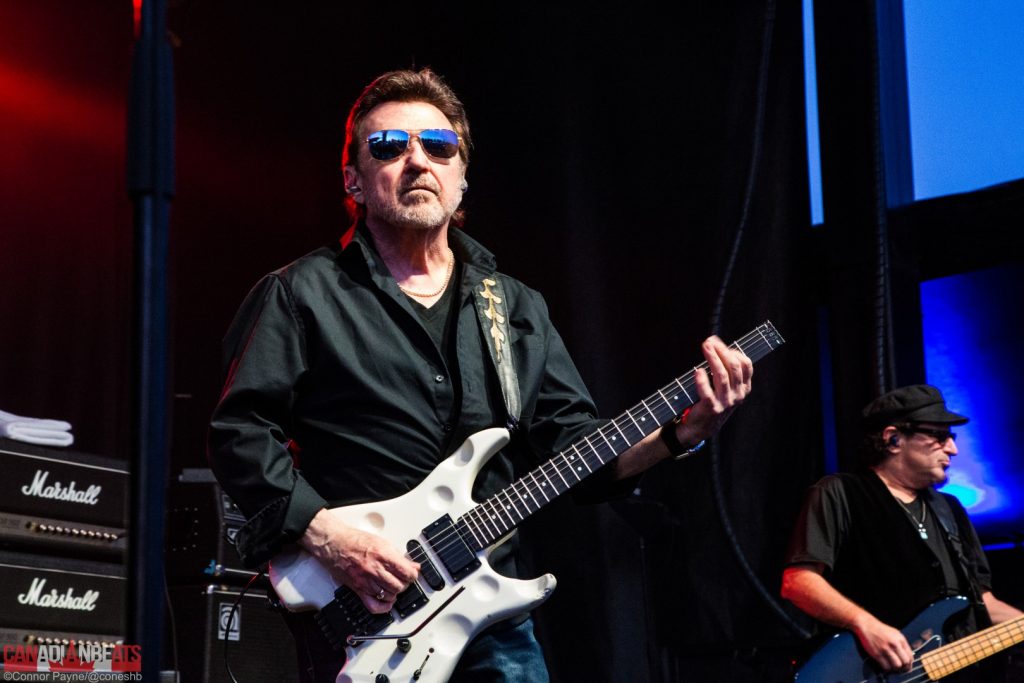 Overall the weekend was a great success, the weather held out for the third year in a row and the crowd was in fine shape the whole time. Ambleside is such a cool venue for a music festival and it seemed like the bands really enjoyed playing in one of the most scenic outdoor venues around. On the last night, they announced that Rock The Park will be back in 2020 and you can get your discounted 3-day pass here