Highlights from Day 4 of Boots and Hearts 2019

Four days, two stages, and dozens of artists later, Boots and Hearts has come and gone. We’ve seen some of the biggest names in country right here in our own backyard; we’ve met a few up-and-comers that could one day call themselves a festival headliner. Acts like Owen Barney, Shawn Austin, Mackenzie Porter, Morgan Wallen, and Brandon Lay. We were blown away by everyone’s talent. 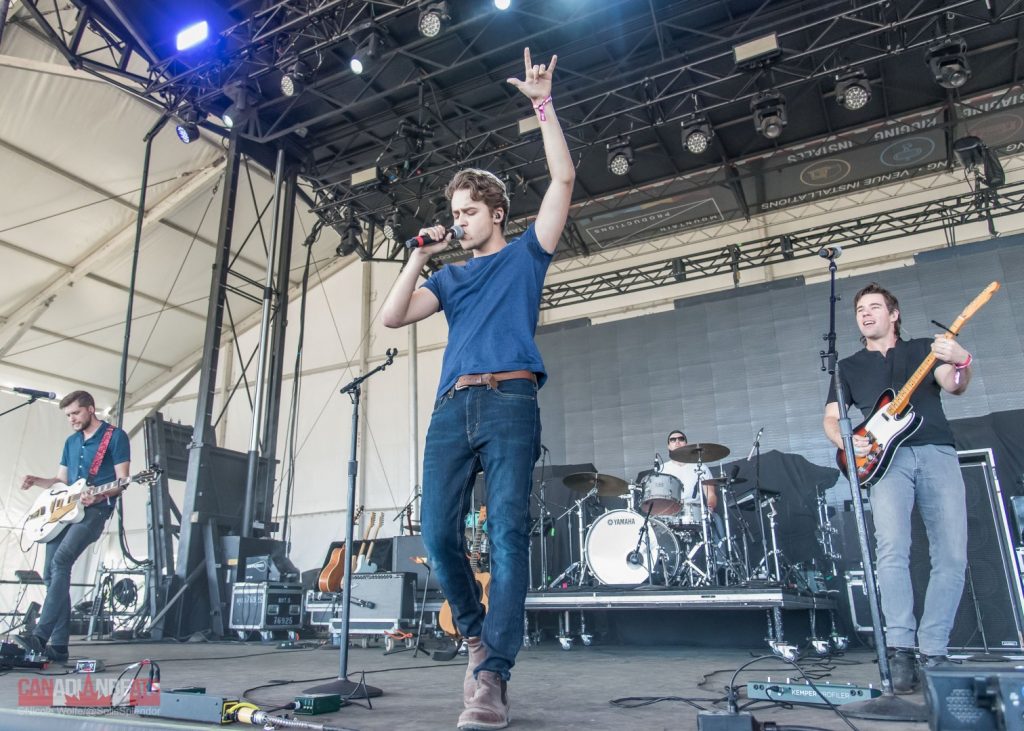 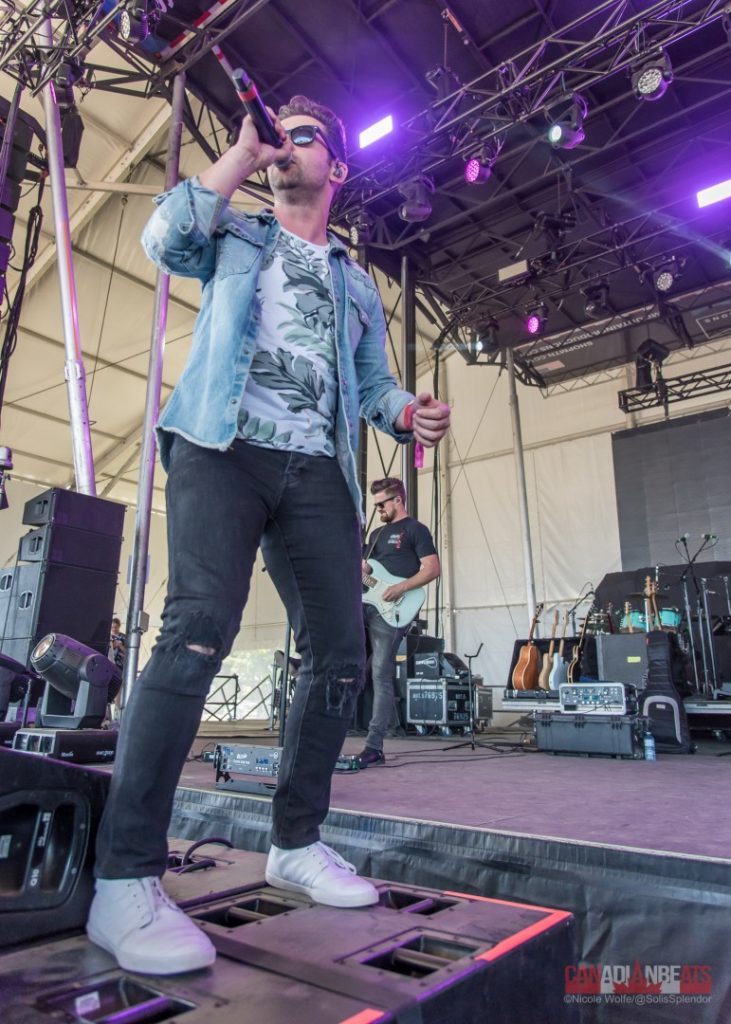 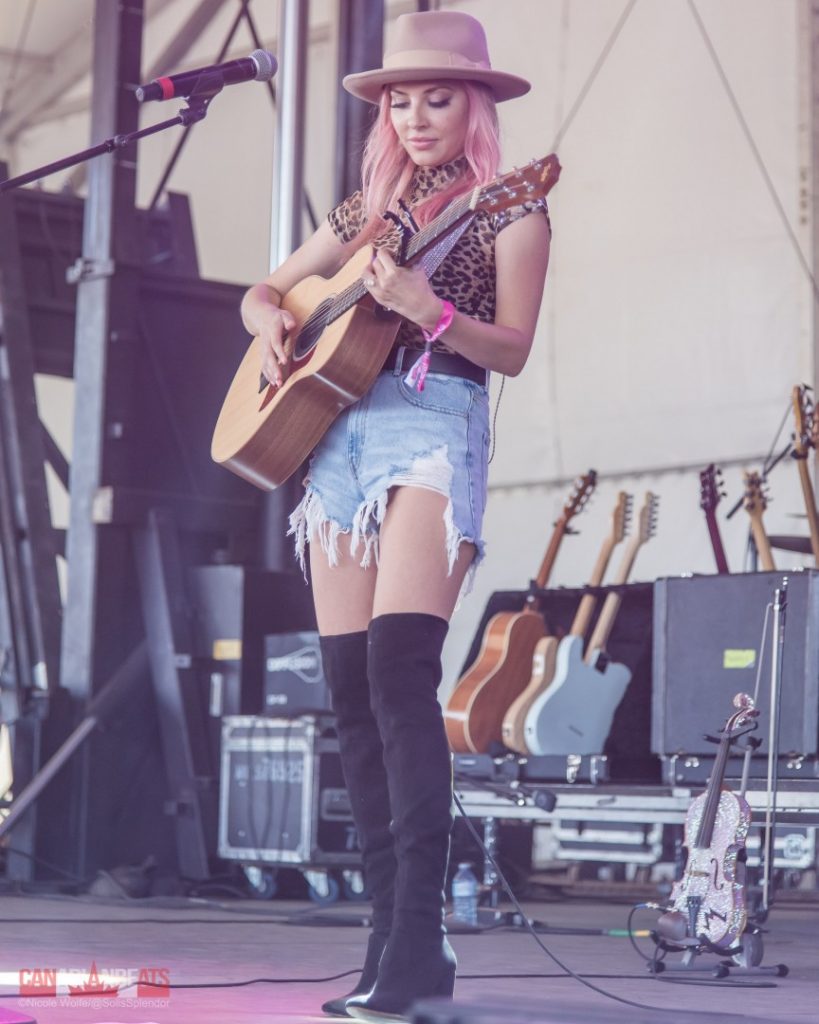 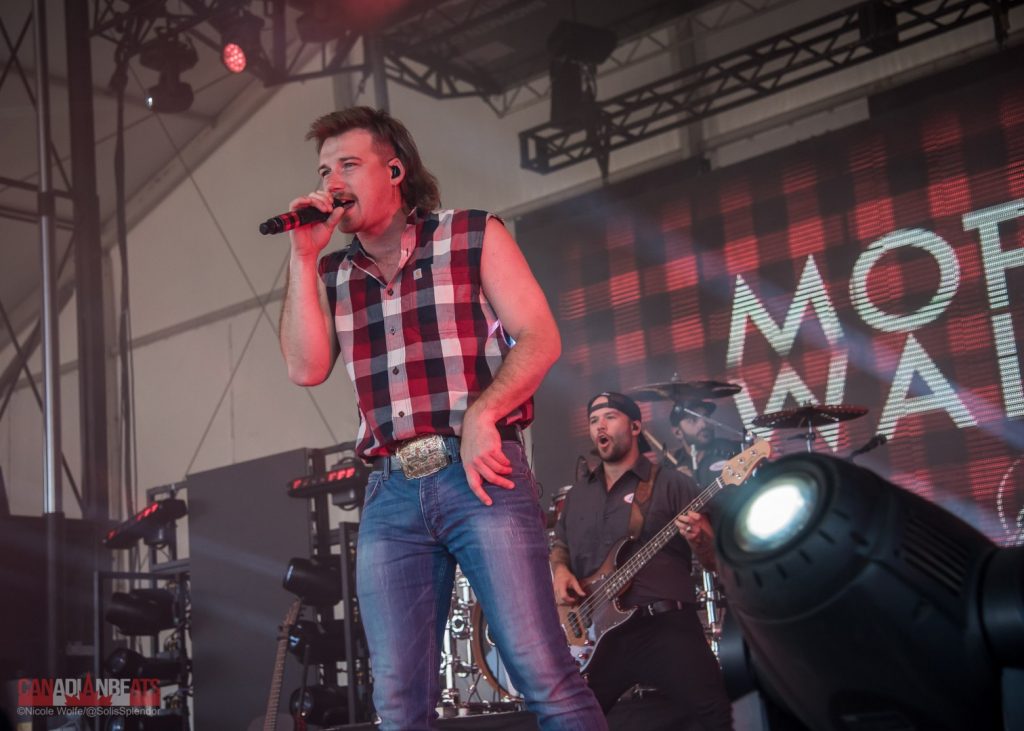 The Emerging Artist Showcase crowned this year’s winner. David Boyd James walked away victorious after going up against finalist Justin Tyler. A well deserved win for James, he blew us away with his performance during Thursday’s kick off party. We can’t wait to see where this takes him next.

We’ve been blessed with great weather, with mouth-watering food, and a list of memorable moments we’ll never forget. While it’s hard to say goodbye to Boots and Hearts, we know next year’s festival is already in the works and we’ll be front and centre waiting to bring you all of the coverage.

Check out our picks for Sunday’s Boots and Hearts festival highlights.

The Mississippi-native hasn’t been in the spotlight for very long, but he knows a things or two about writing catchy songs, having done so for artists like Chris Lane, Blake Shelton, and Florida Georgia Line. Hardy’s lyrics, especially his own, are very down-home and honest. But it’s his powerhouse voice that elevates his music to something that can fill a main stage crowd. 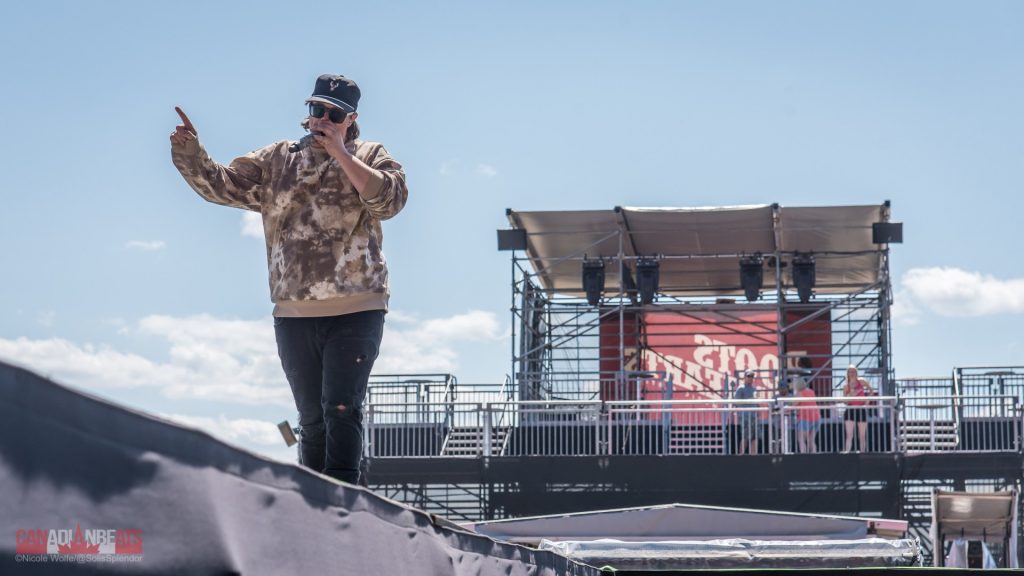 This Grammy-nominated songstress is a rock star on stage. One listen and you’ll instantly hear what’s so special about McBryde and her storytelling; the intimacy in which she captures her life and the lives of those around her. Her authenticity translates through her music and her interactions with fans – perhaps her best interaction with someone in the crowd who proceeded to tell her she was awesome, “You’re awesome. I’m spandex and whisky.” 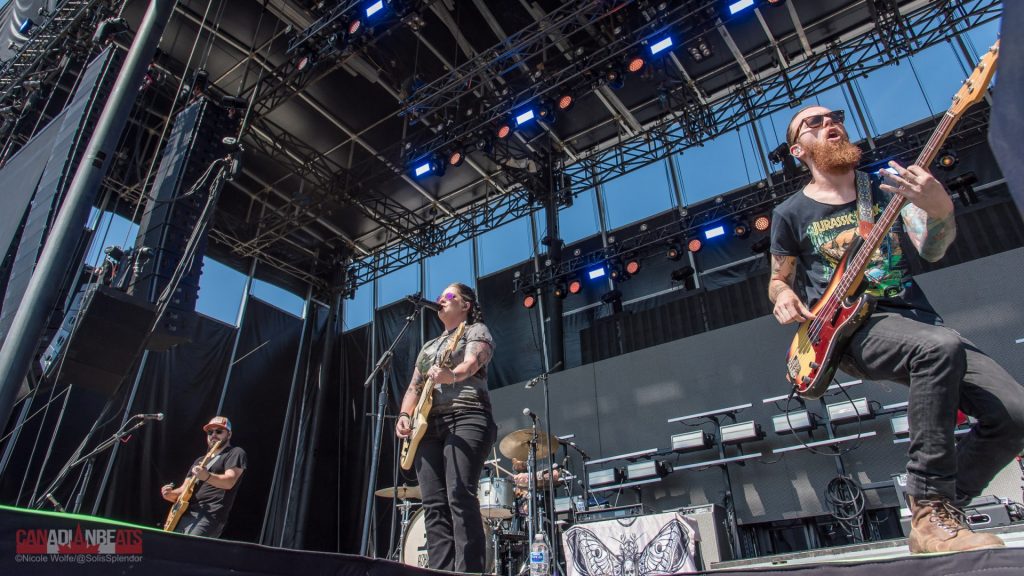 Drawing from her influences like Faith Hill and Trisha Yearwood, Carly Pearce puts a soulful spin on country. She brought her bubbly energy to the main stage and belted out some of her hits including her first number one single “Every Little Thing” which brought her to tears hearing the crowd sing the chorus back to her, in what was the sweetest festival moment I’ve seen all weekend. There’s a sparkle about Carly Pearce in both her music and the way she carries herself on stage; it makes watching her perform a true delight. Definitely worth braving the Sunday summer heat for! 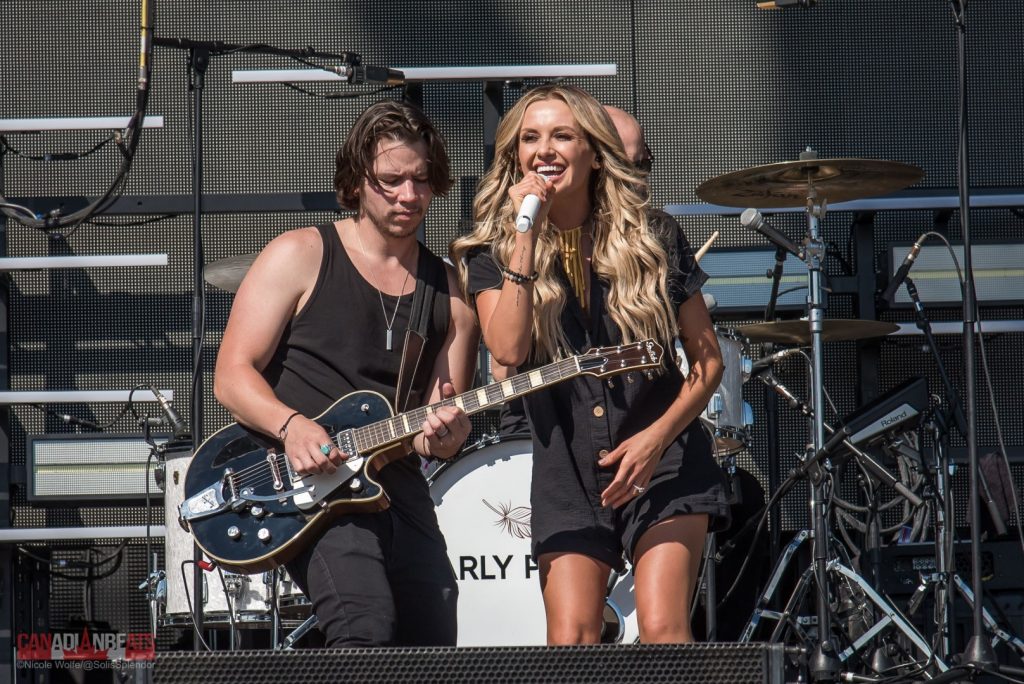 The former Emerging Artist Showcase contestant drew a massive crowd for his six o’clock main stage performance. Power chords and power vocals kept the hands in the air and the girls on their guy’s shoulders. When he could Hicks made sure to use the runway stage but his guitar-heavy songs kept him rocking out from a distance most of the time. But Like his song says, they were having a “Hell Raisin’ Good Time.” 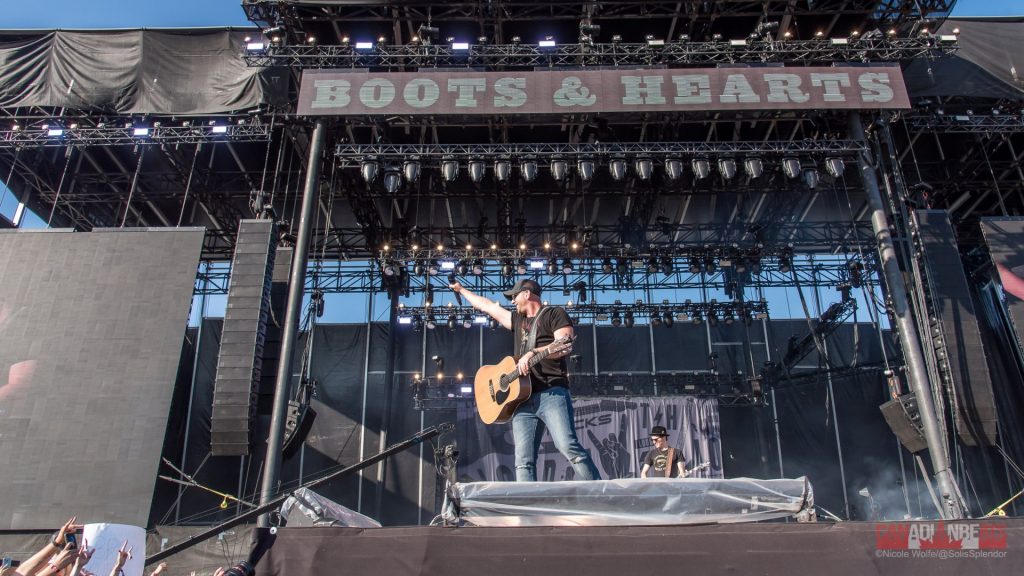 After the rock-heavy Tim Hicks set, it was nice to slow things down with Kane Brown and his breezy country sound. Brown’s set wasn’t about any flashy stage designs or lights; he comes off as a very organic, chill performer. Floating through hits like “What If” (sadly sans Lauren Alaina), “Good As You” and his first pop track with producer Marshmello, “One Thing Right.” As the sun was setting and the heat was subsiding, you couldn’t have asked for a better sound than Kane Brown to get us ready for Jason Aldean and the final Boots and Hearts performance of 2019. 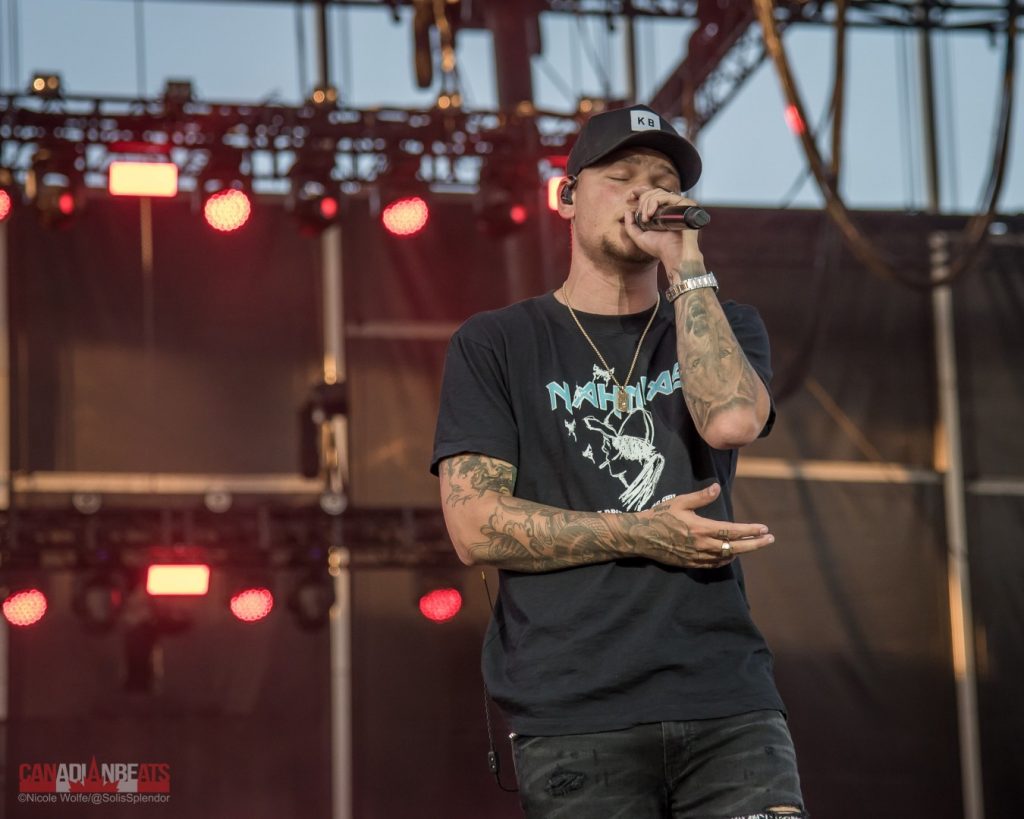 The former CMA Entertainer of the Year closed out this year’s Boots and Hearts festival to a stoked crowd (myself included). We were treated to a medley of the Aldean hits including throwbacks like “Tattoos On This Town” and more recent hits “You Make It Easy” and “Burning It Down.” Aldean works the stage like a seasoned professional, clearly at ease; that famous vocal tone, rocking his signature cowboy hat. He gave us a party and a great way to end this year’s Boots and Hearts. 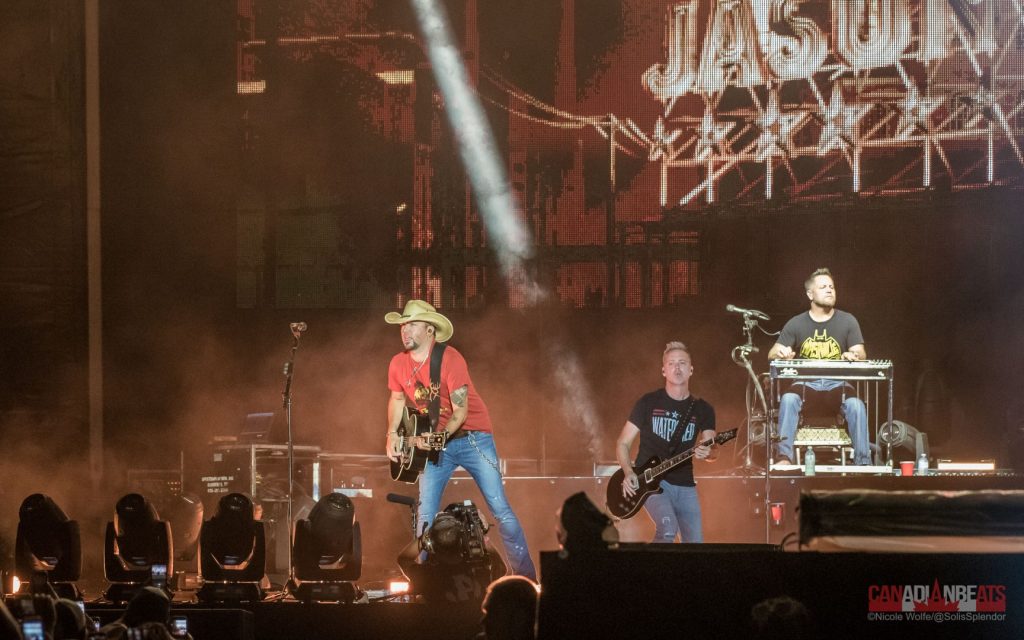 For more photos from the festival, check out our Facebook page.