With a successful day one in the books, Rock Ambleside Park dove right into day two hot and heavy. The weather was definitely a little nicer than the previous day,  the music got a little louder and wilder, and the crowd got a little bigger. There was some music that was new to me and I enjoyed soaking up every last guitar riff out of it, and believe me there was a lot of guitar riffs going on!

Speaking of guitars, the unbelievable master of shred Pat Travers and his band opened up the show and got things rocking loud and hard right away. Pat is an incredible guitar player and has an impressive catalogue of hit songs that he treated the Ambleside crowd too during his set including my two favourites “Snortin’ Whiskey” and “Boom Boom”. It’s amazing watching someone this talented that can really make it seem like he’s putting no effort into making the guitar sound the way he makes it sound. 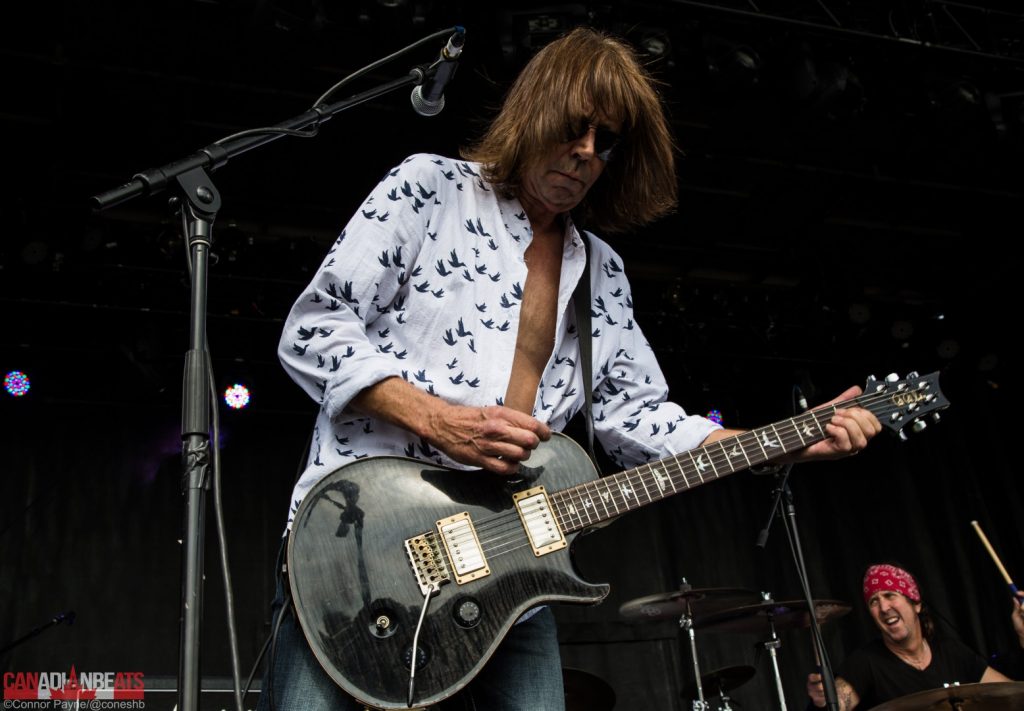 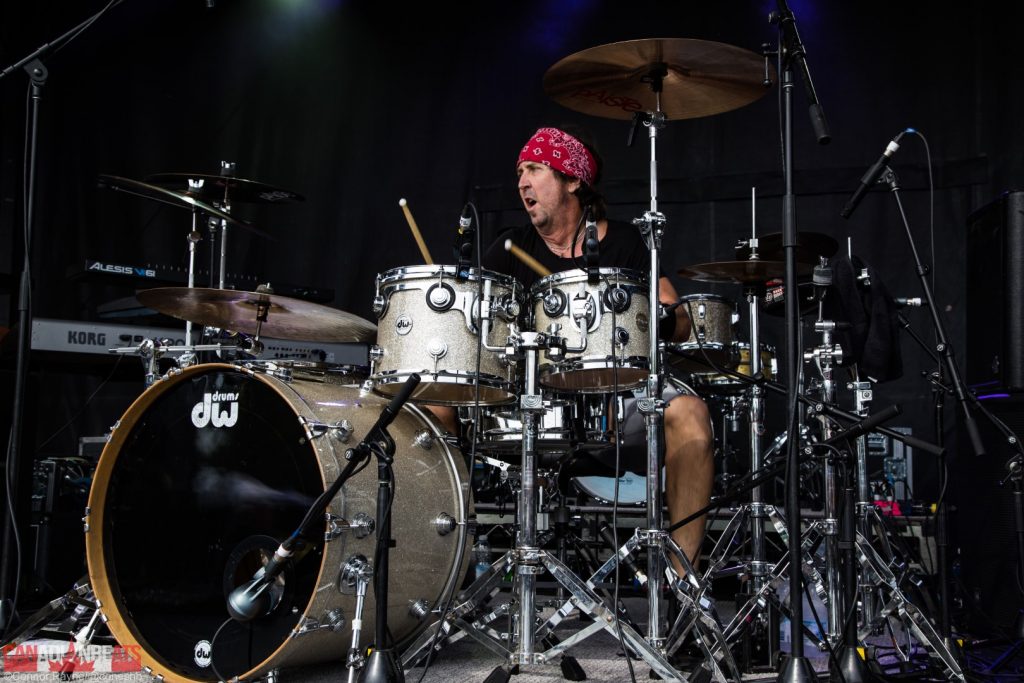 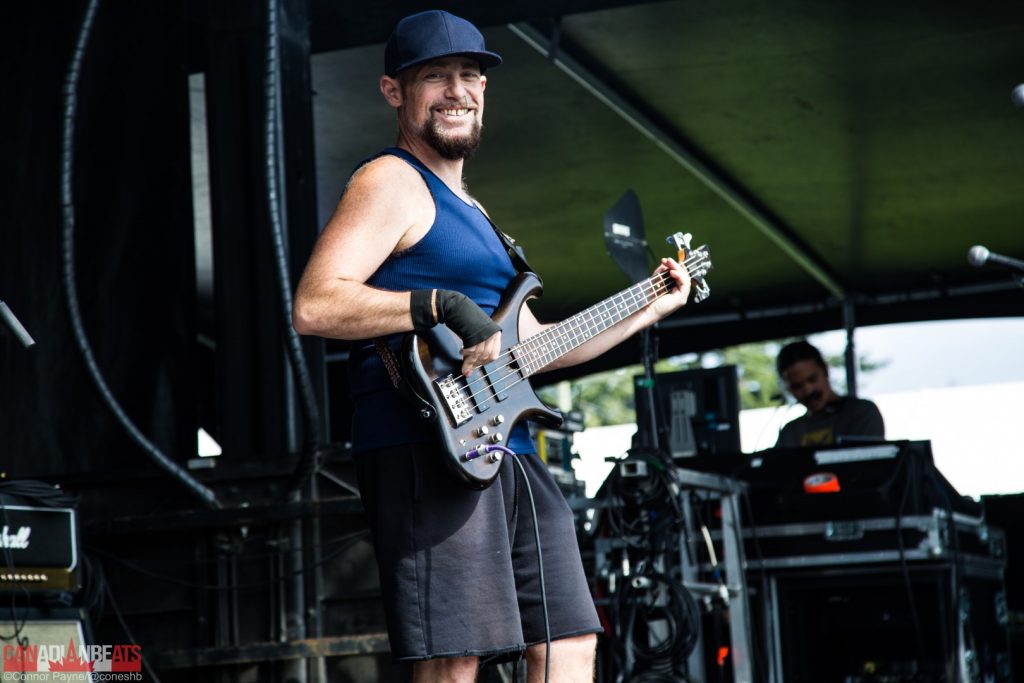 Next to take the stage was the beautiful and very talented Sass Jordan. Sass and her band are super tight, to say the least, you could tell they were having a blast out there together and that always reflects in the music too. The blonde-haired screamer from Montreal has a big and raspy voice with an incredible range, she really can get low and gritty and at the next moment have your eardrums looking for cover as she belts it out high and heavy. “High Road Easy” and “Make You a Believer” were my two favourites. 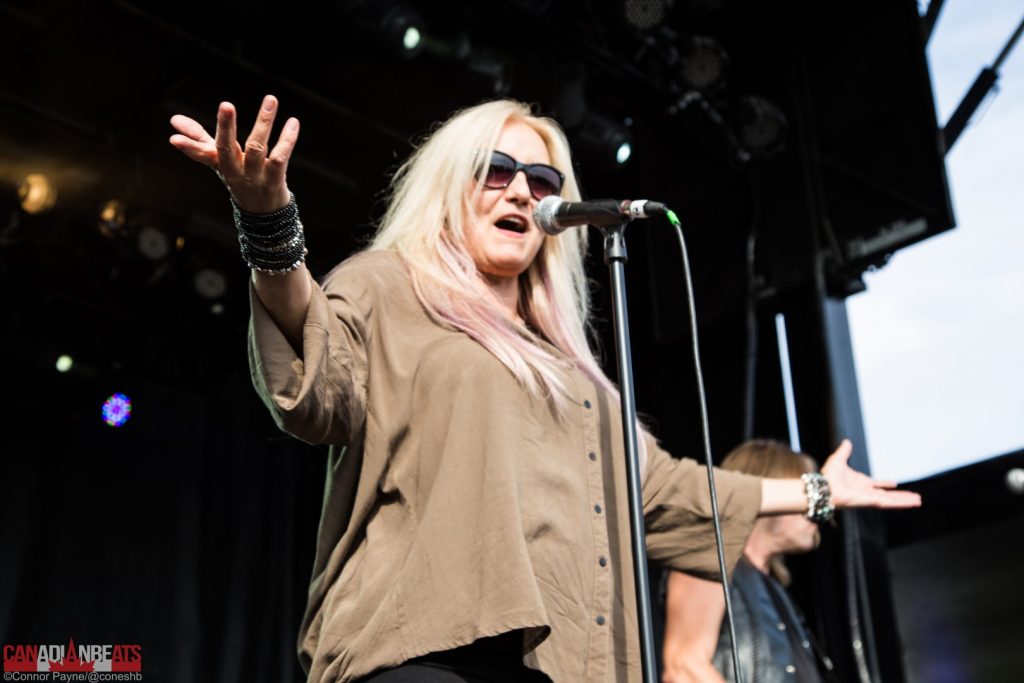 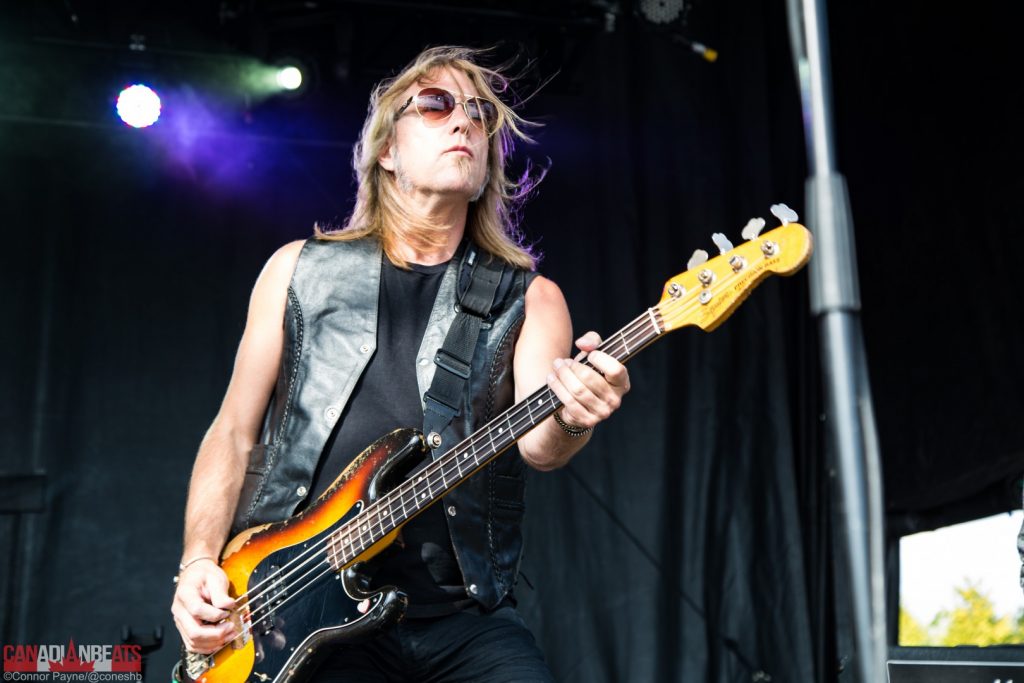 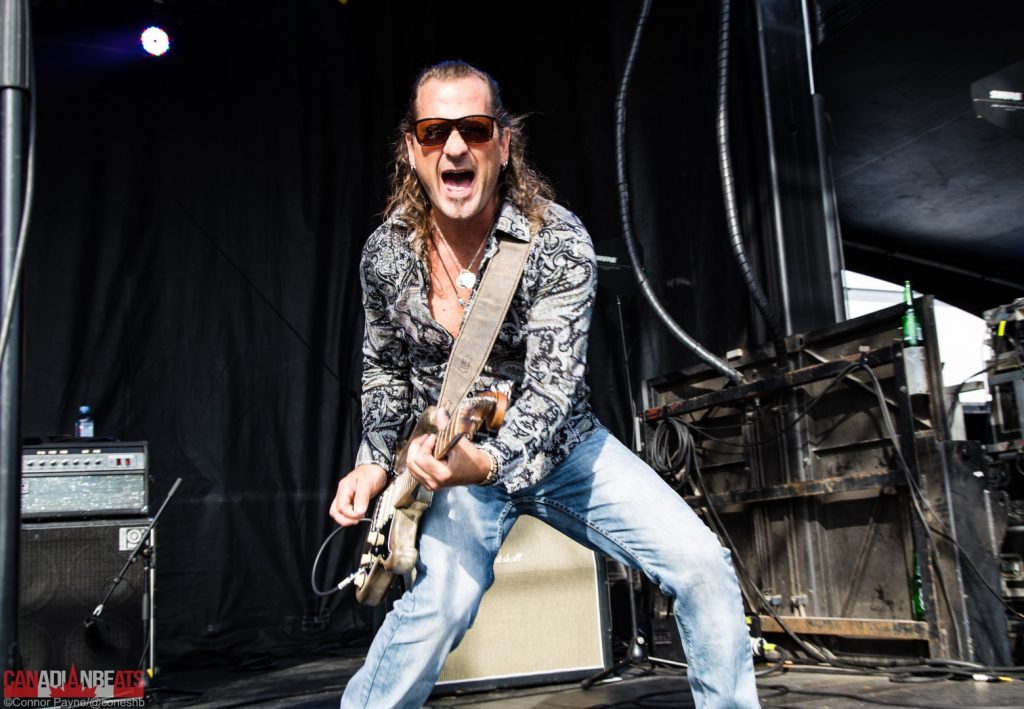 For the third band of the day, the Ambleside festival-goers welcomed Oakville Ontario’s own SAGA. SAGA has been around since 1977 and have kept the majority of their original lineup including the brothers Ian and Jim Chrichton which is becoming rarer and rarer these days it would seem. With an impressive twenty-two albums under their belt SAGA have a very large collection of songs to play and they rocked the crowd hard with them. 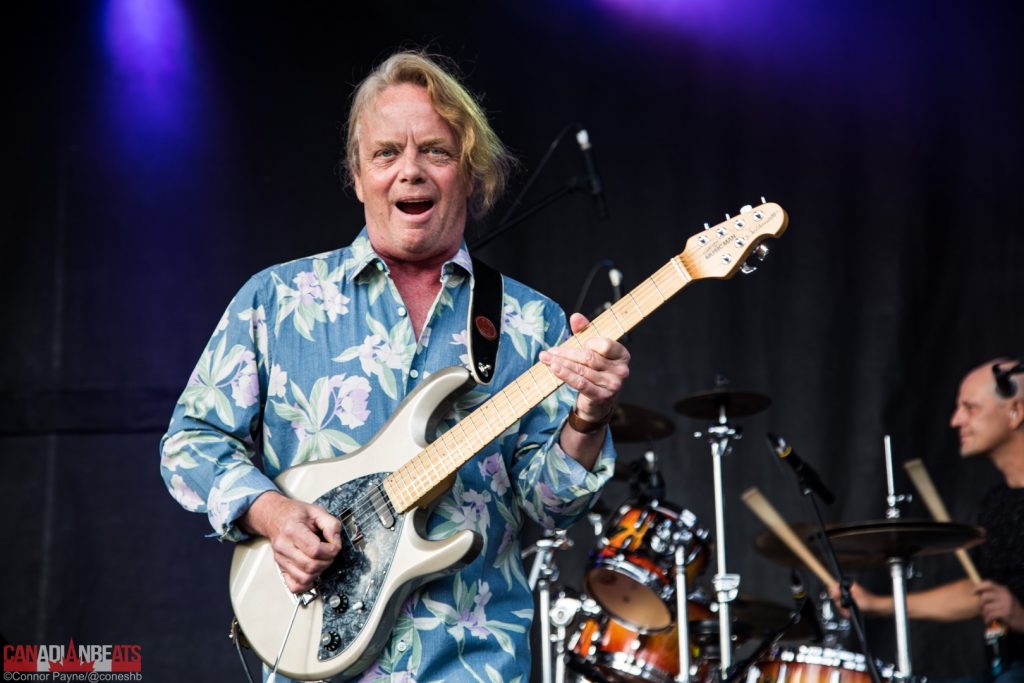 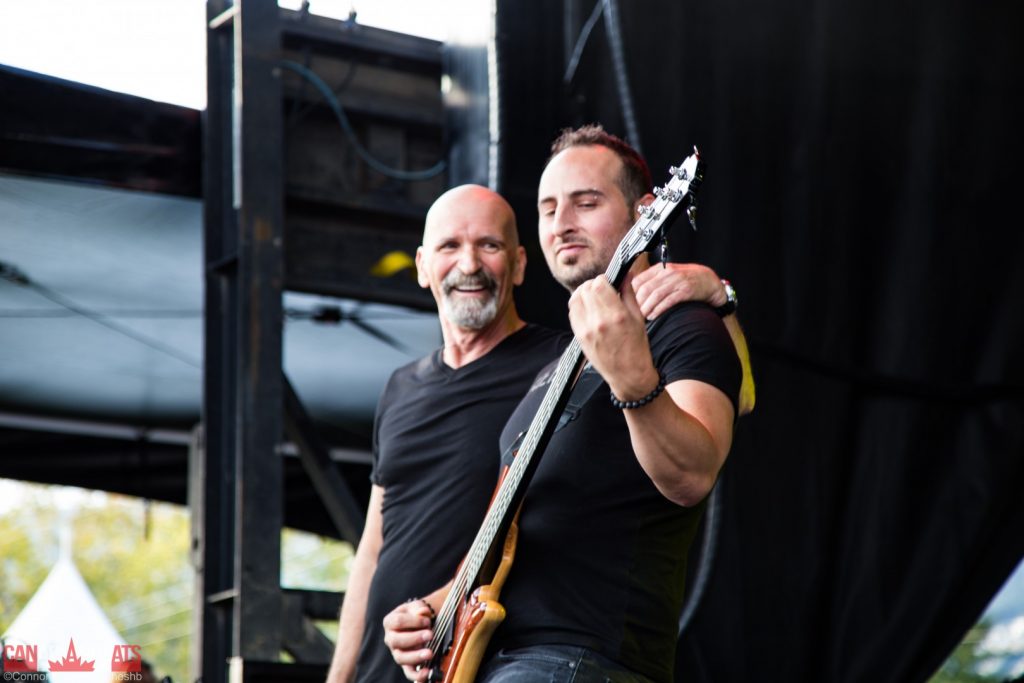 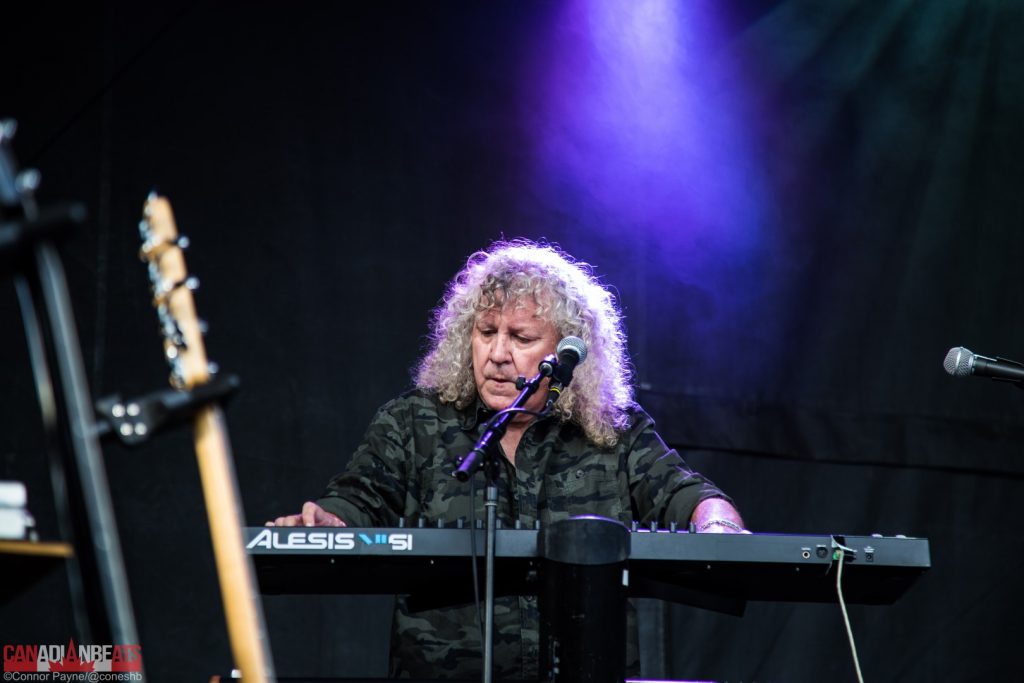 The final act of the night was the Canadian legend and treasure Tom Cochrane with Red Rider. I’ve never seen these guys live in concert before and I was really looking forward to it, holy moly they did not disappoint! Tom has such a cool and unique voice and of course, they have so many well-known hit songs. They delved into Tom’s solo stuff with Life is a Highway, Boy Inside the Man, and Sinking like a Sunset, all from the Mad Mad World album, damn that’s a good album, and they also cranked out all the favourites from the Red Rider days. Tom finished up the show with a killer version of Lunatic Fringe which was the perfect ending to a fantastic day of classic rock and roll. 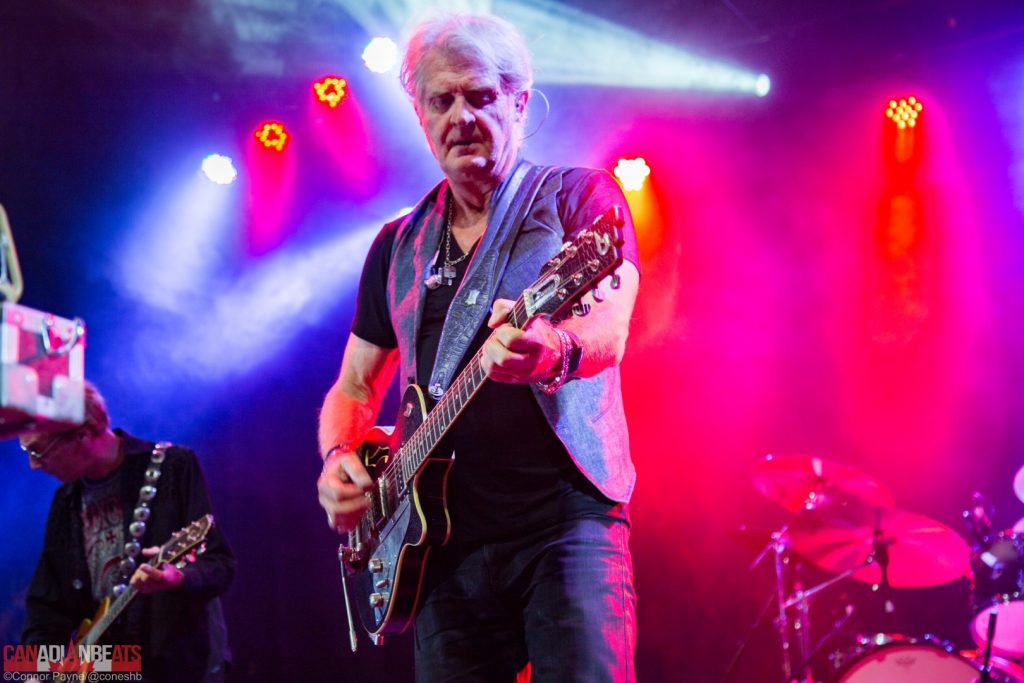 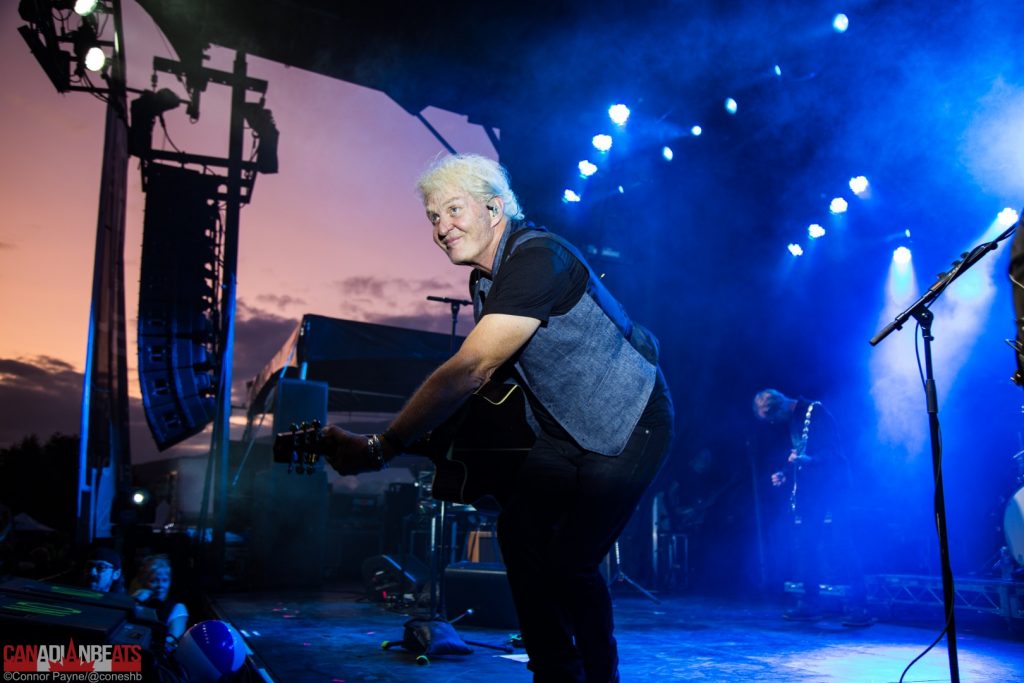 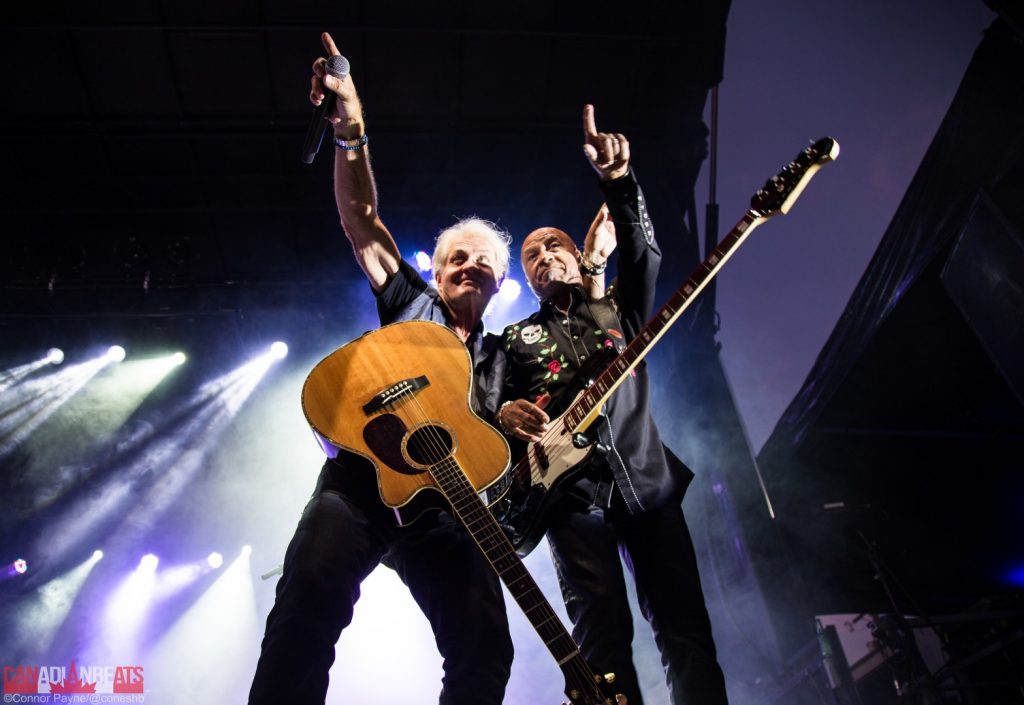 The third and final day of Rock Ambleside Park will be featuring The Romantics,  David Wilcox,  Quiet Riot, and  Blue Oyster Cult. Something tells me it’s going to be loud.