Home / Promos / The Mystics are burning down the Canadian rock scene

The Mystics are burning down the Canadian rock scene 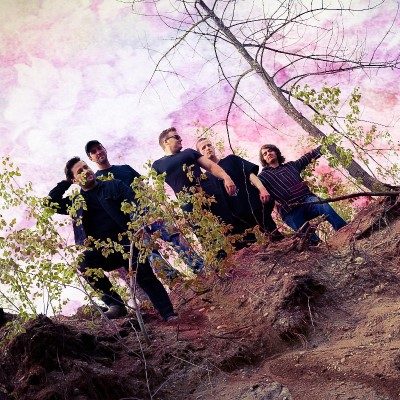 In only a year and a half, rock and roll band The Mystics have already accomplished what many independent bands only dream of, and they don’t show any signs of stopping. The five-piece rock group from Barrie, ON have been hard at work building a loyal fanbase since they made their debut on the Canadian music scene in April 2018 to a sold-out audience at the Cameron House in Toronto ON.

Before the release of their first single “Desert Ritual” they had already performed across Ontario at major music festivals and in front of screaming fans.

“We felt we had to get into the studio as soon as possible” said lead singer Joshua Lucas.

The Mystics have been hard all work all winter recording their debut full-length album Burning Down available here.

“We kept getting asked about an album and we owed it to the fans to give them a proper record” explained lead guitarist Thomas Roy. “Give em what they want!” Thomas exclaimed.

The Mystics will be performing at The Mavrick’s Music Hall on August 17th, 2019 in Barrie ON. Tickets are $10 and are available HERE.

Check out their new single and music video “Backseat Lover” below and make sure to follow this unstoppable force of nature on social media.