Home / Promos / Two extraordinary things are going on for Dean Brody – the announcement of his fall tour and the release of his new single, “Black Sheep”

Two extraordinary things are going on for Dean Brody – the announcement of his fall tour and the release of his new single, “Black Sheep” 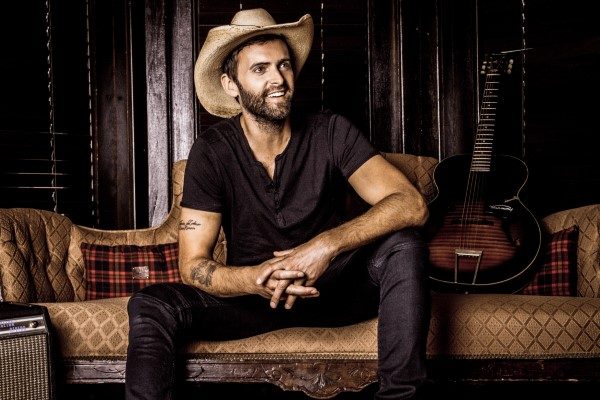 It’s been an exciting time for this two-time JUNO Award and 17-time CCMA Award winner (three CCMA Award wins for Songwriter of the Year, and 24 Top ten hits at country radio, the most recent of which was “Whiskey in a Teacup.”)

Just this week, Brody announced that he and much-celebrated country music star, Dallas Smith, will be brought together for their very first larger than life itself, co-headlined Friends Don’t Let Friends Tour Alone Tour. Brody is also releasing the title track and third single from his highly successful EP, Black Sheep, which was released digitally in April. The physical EP will be available as of August 30.

His single, “Black Sheep” will be released across all digital platforms on August 21, just ahead of his upcoming tour. This song is personal to Brody. It was inspired by his decision to pursue a career in the music industry and he wrote it from his own life experience. “Black Sheep” was beautifully written and produced in Nashville, where Brody now calls home, with producer Matt Rovey, who is also his longtime collaborative partner. This boot-stomping single has an upbeat tempo, with meaning that people can relate to. The lyrics carry a lot of weight. They speak to those who don’t necessarily fit into what is expected of them, you know, those who feel like outcasts: the black sheeps.

You are never “too lost to be found.”

Kicking off Friends Don’t Let Friends Tour Alone Tour (a very impressive two-hour show) in Sault Ste. Marie, ON, on September 18 and ending in Abbotsford, BC, on October 26, this dynamic duo, Dean Brody and Dallas Smith, have invited special guests and fellow country music artists Chad Brownlee and MacKenzie Porter to share the stage with them on this national tour. Two country music icons, one much-beloved country music artist and one country music rising star will make for a very memorable and epic show.