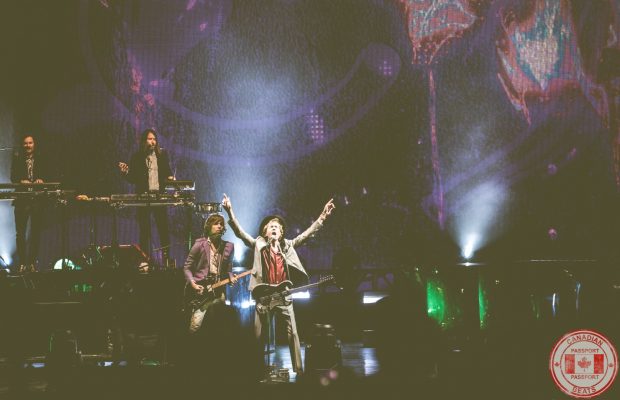 These days it seems like the standard in live music are line ups that make you say “Huh?”, but The Night running tour features two acts that make perfect sense together. Cage the Elephant and Beck, though a generation apart, are rock and roll at it’s purest, so Sunday night at Toronto’s Budweiser Stage brought the refreshing sight of parents filling the seats with teenagers in tow. and both reveling in the spectacle together. 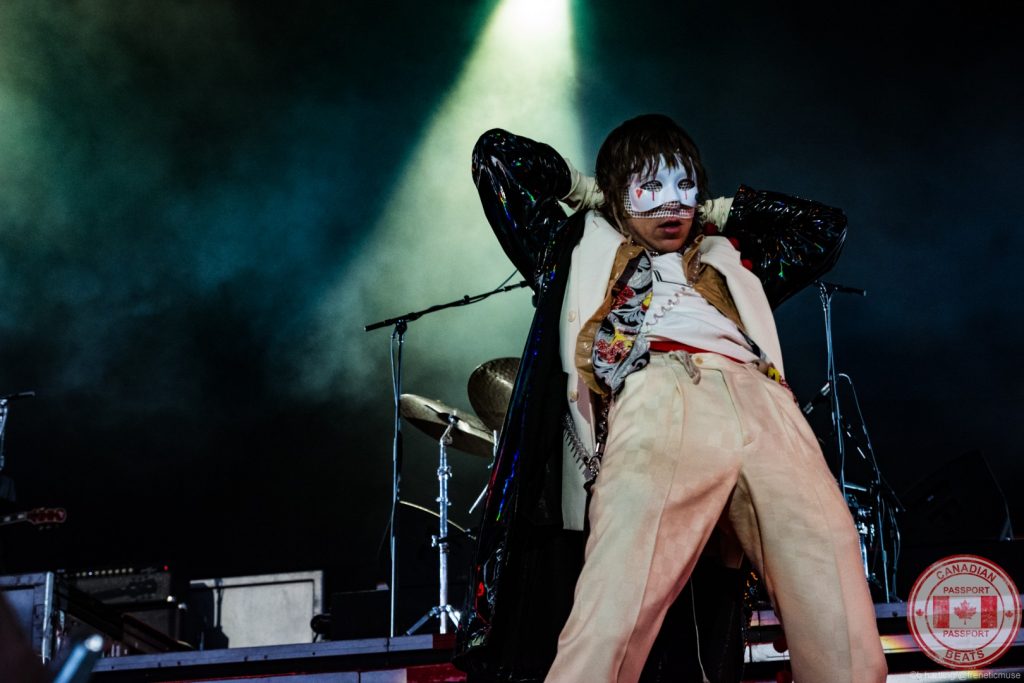 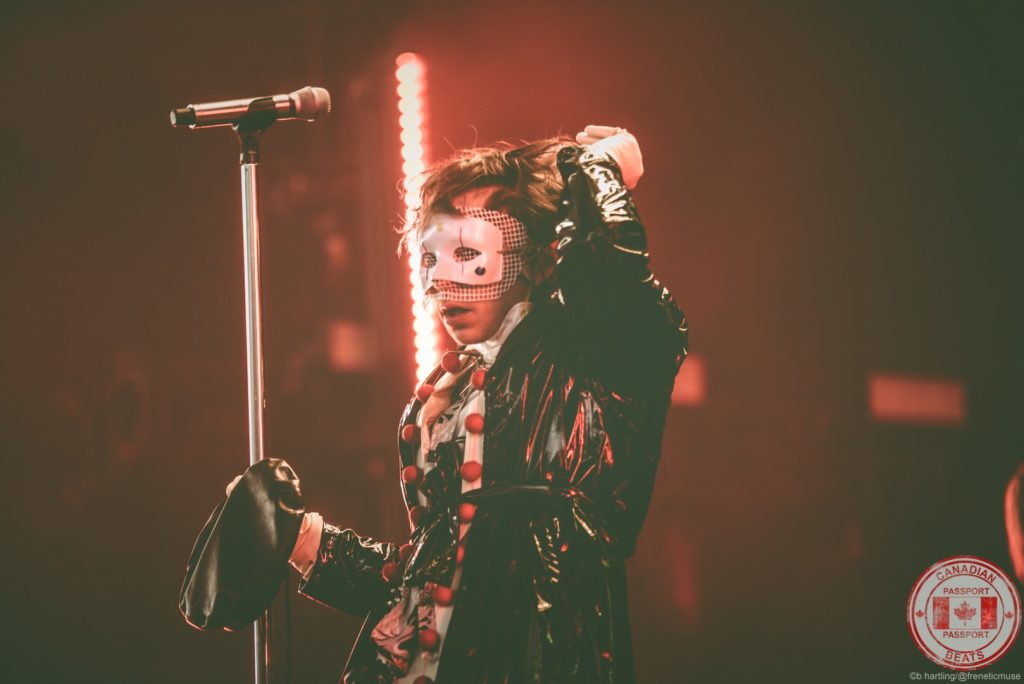 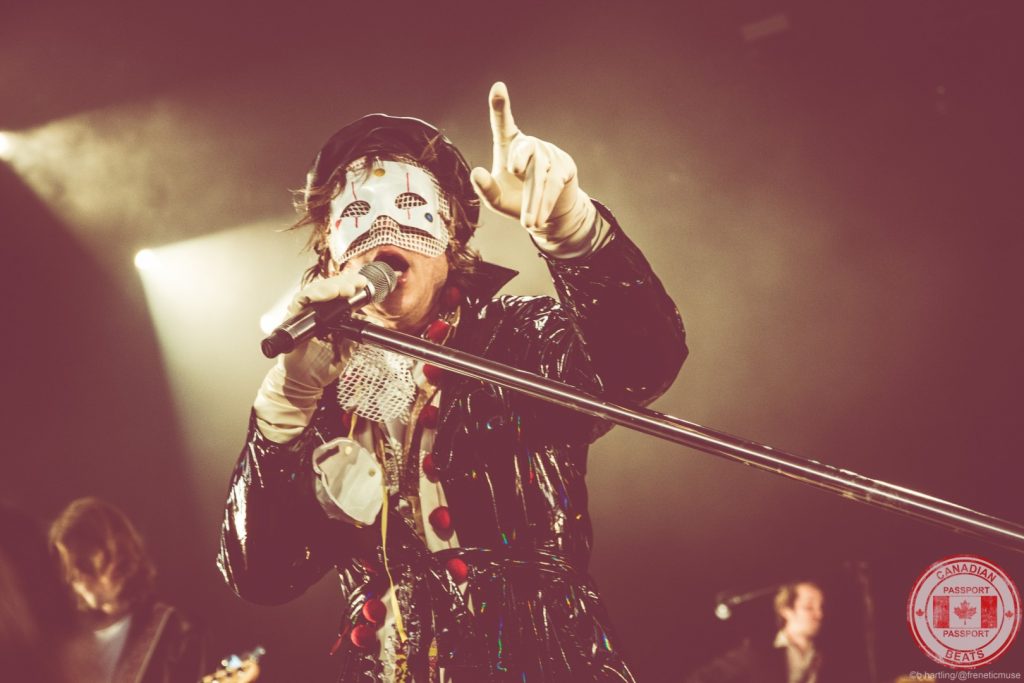 Cage the Elephant live is something that never disappoints. Lead singer Matt Shultz just keeps getting weirder and weirder in the best possible way… as all true rock showmen do. With a performance that can best be described as a macabre strip tease set to a soundtrack that would do Mick Jagger proud. 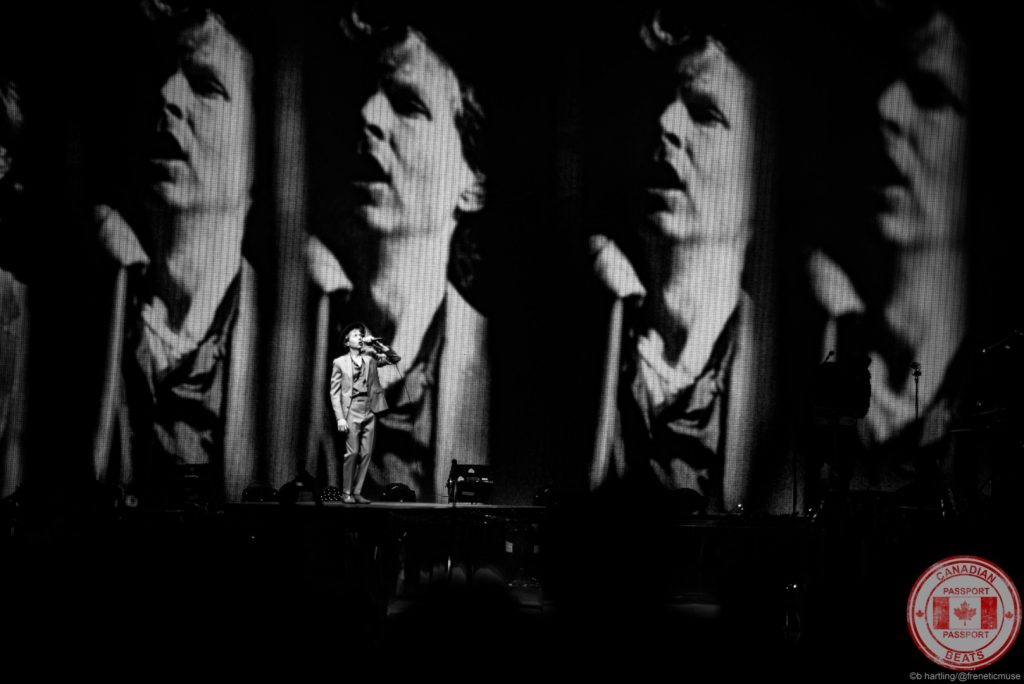 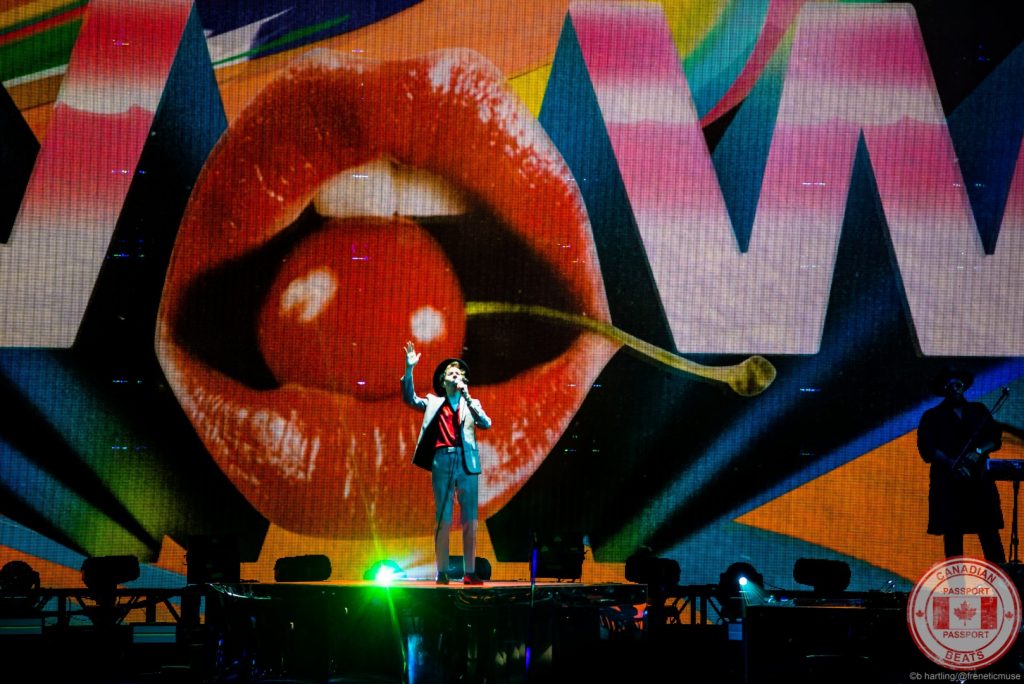 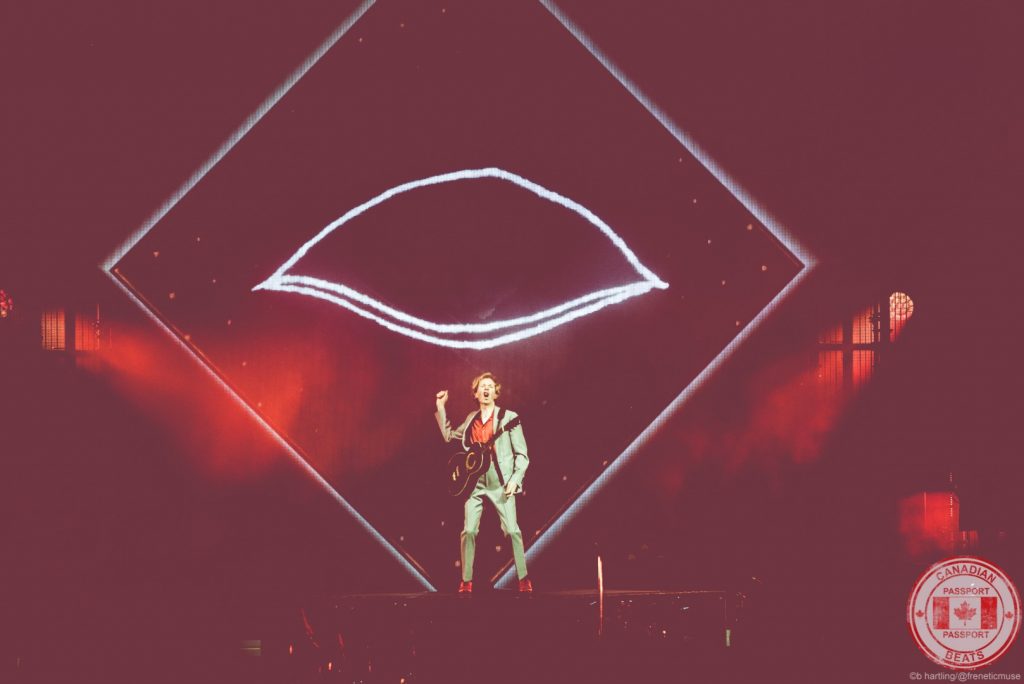 As for Beck…. one of the best things about seeing Beck live is that he opens his show with Loser and then just gets on with it instead of waiting for an encore. It’s like he’s saying “Oh look at this huge pink elephant in the room, btw you all remember I’m a fucking rock god right? let’s begin.”

If you have a chance to see this tour when it comes to your city… do it. You will not regret it.