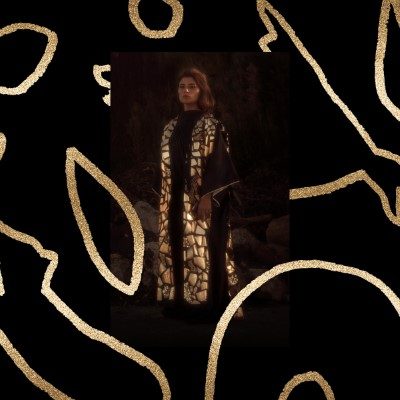 There’s something uniquely beautiful about Elisapie’s Polaris Music Prize-nominated album, The Ballad of the Runaway Girl.

With lyrics in English, French and Inuktitut, Elisapie’s songs are woven through a backdrop of operatic pop rhythms.  Soft and haunting, I often found myself softly singing along to these songs of the northern Indigenous experience; while absorbing rhythmic crescendos reminiscent of the Canadian indie rock boom of the 2000’s.  The album is the product of Elisapie’s love for her community, her people and the bright future they both look towards.  For those of us who also come from rural and remote parts of this country that wish to celebrate their roots however distant they feel from the rest of the country, it’s truly comforting to feel someone’s deep pride for their roots.

The Ballad of the Runaway Girl was nominated for Indigenous Album of the Year at the 2019 Juno Awards in London.  Will Elisapie take home the 2019 Polaris Music Prize? Found out on September 16, when the winner is announced at the Carlu in Toronto during the Polaris Music Prize Gala.

Limited tickets to the event are limited and go on sale August 2 via Ticketmaster.  For those who cannot attend the Polaris Music Prize Gala, the event will be live-streamed globally at cbcmusic.ca/polaris.

Related ItemsElisapieIndoor RecessPolarisPolaris Music PrizeThe Ballad of a Runaway Girl
← Previous Story Ralph releases new single, “No Muss No Fuss”
Next Story → Two extraordinary things are going on for Dean Brody – the announcement of his fall tour and the release of his new single, “Black Sheep”