BigFoot’s Hand releases video for “Sound Of The Ground” 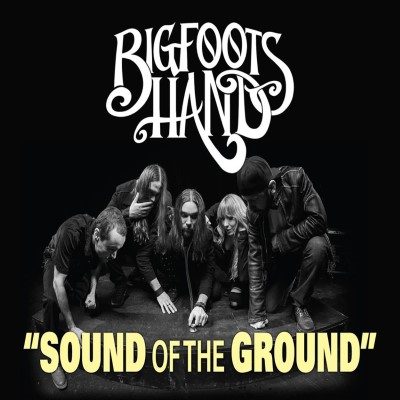 Barrie, Ontario’s Bigfoot’s Hand have released their latest single and music video for “Sound Of The Ground”! The track is their first release of the year, following a string of three singles – “Radio Suicide”, “My Only Addiction”, and “Crumble On” – and six-song EP, Perceivers & Believers, all of which was released in 2018.

“Sound Of The Ground” is a crunching hard rocker reminiscent of the 1970s. Driven by rhythmic chords, melodic vocals, and lush harmonies, a tight groove, and a fiery guitar solo, the track is more than enough to get fans excited for what is to come next.