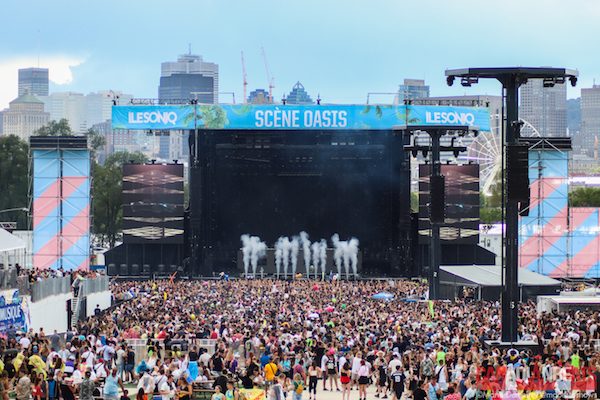 After a crazy first day of thunderstorms and electric performances, we made our way back to Parc Jean Drapeau for the second day of ÎleSoniq, and last day of music festival on the island this summer!

We started our day at the Mirage scene with a set by Montreal DJ Ronin, whose heavy beats had the crowds head banging and forming mosh pits. Over at the Neon stage, Kalden Bess’ UNDERHER had a small but passionate audience bumping to his sounds. At the Oasis Stage, the crowd was fighting the rain to dance to the tracks of Finnish trance duo Super8 & Tab. 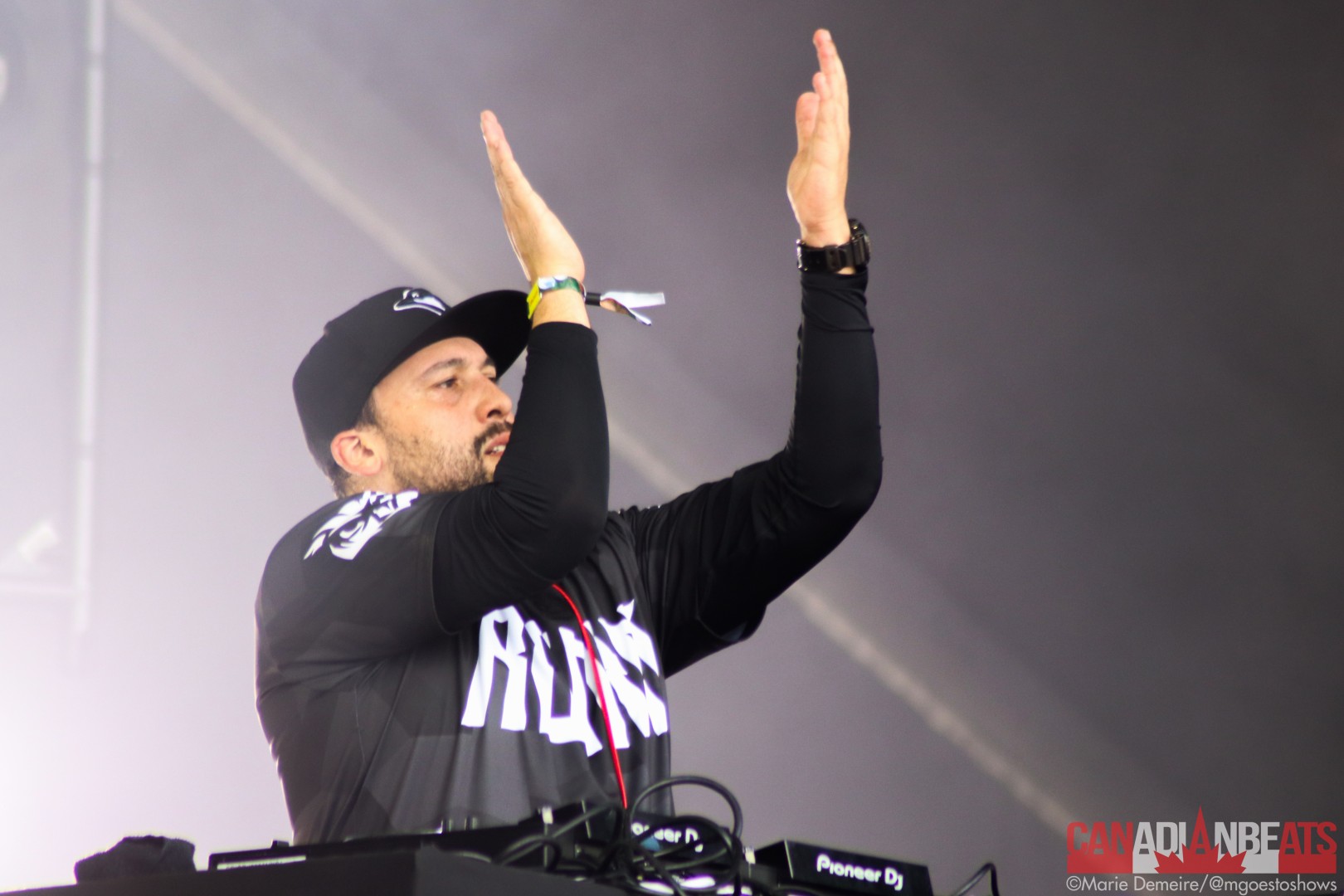 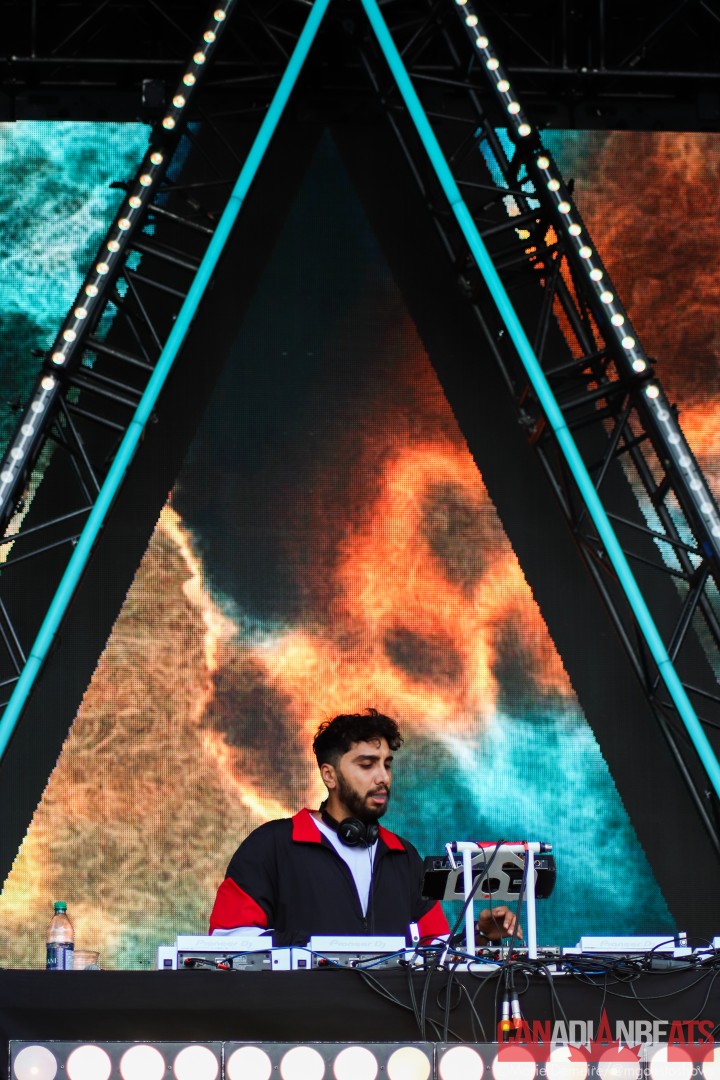 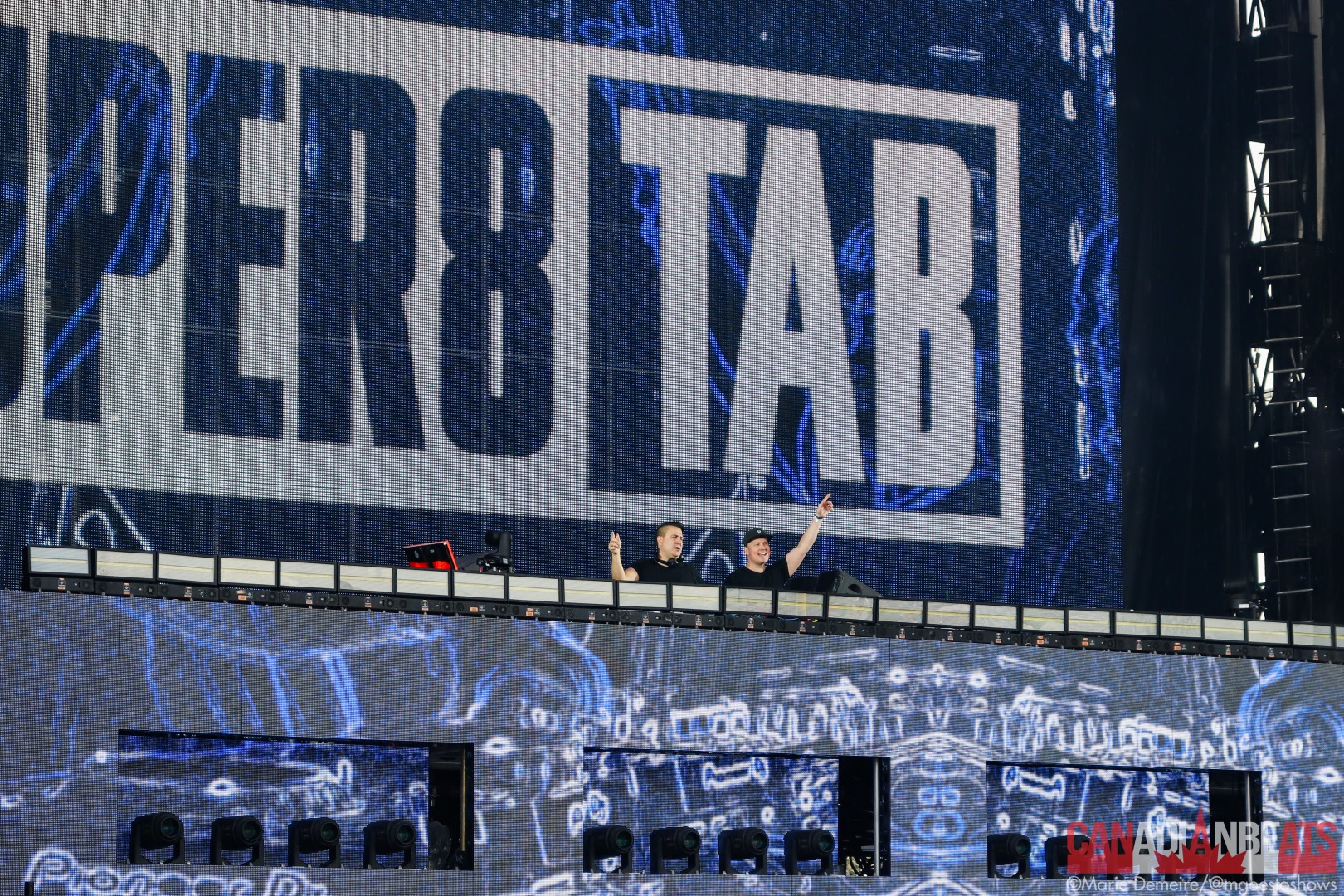 Shortly after, Russian DJ ARTY took to the stage. Artiom Stoliarov was a last-minute add to the lineup to replace Nicky Romero, but he gave a performance so energetic that we felt he should have been on the lineup from the beginning! Meanwhile, over at the Mirage stage, Juno-nominated DJ and multi-instrumentalist Dabin gave a great set, even playing the guitar live, in front of a crowd who was definitely feeling the energy! 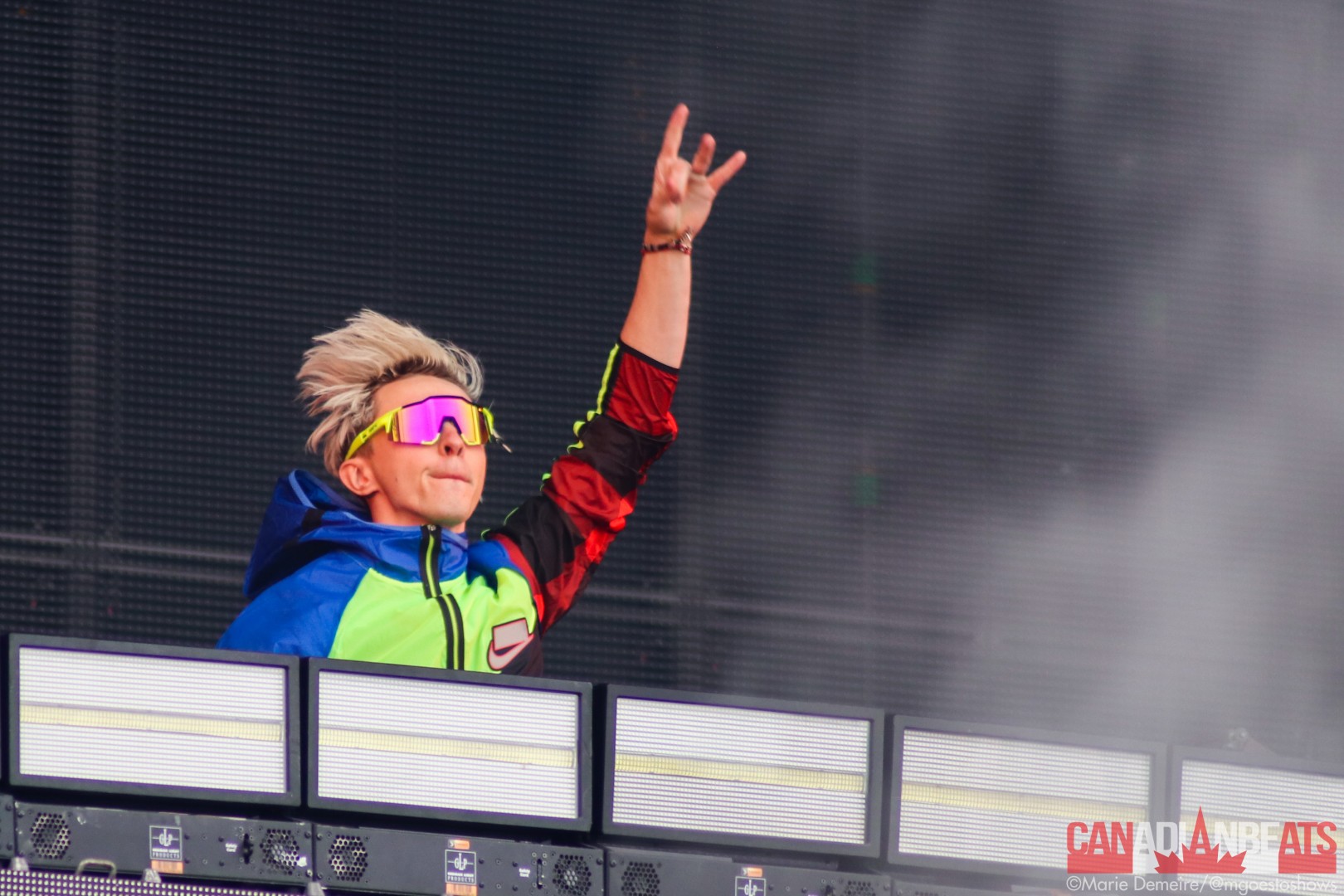 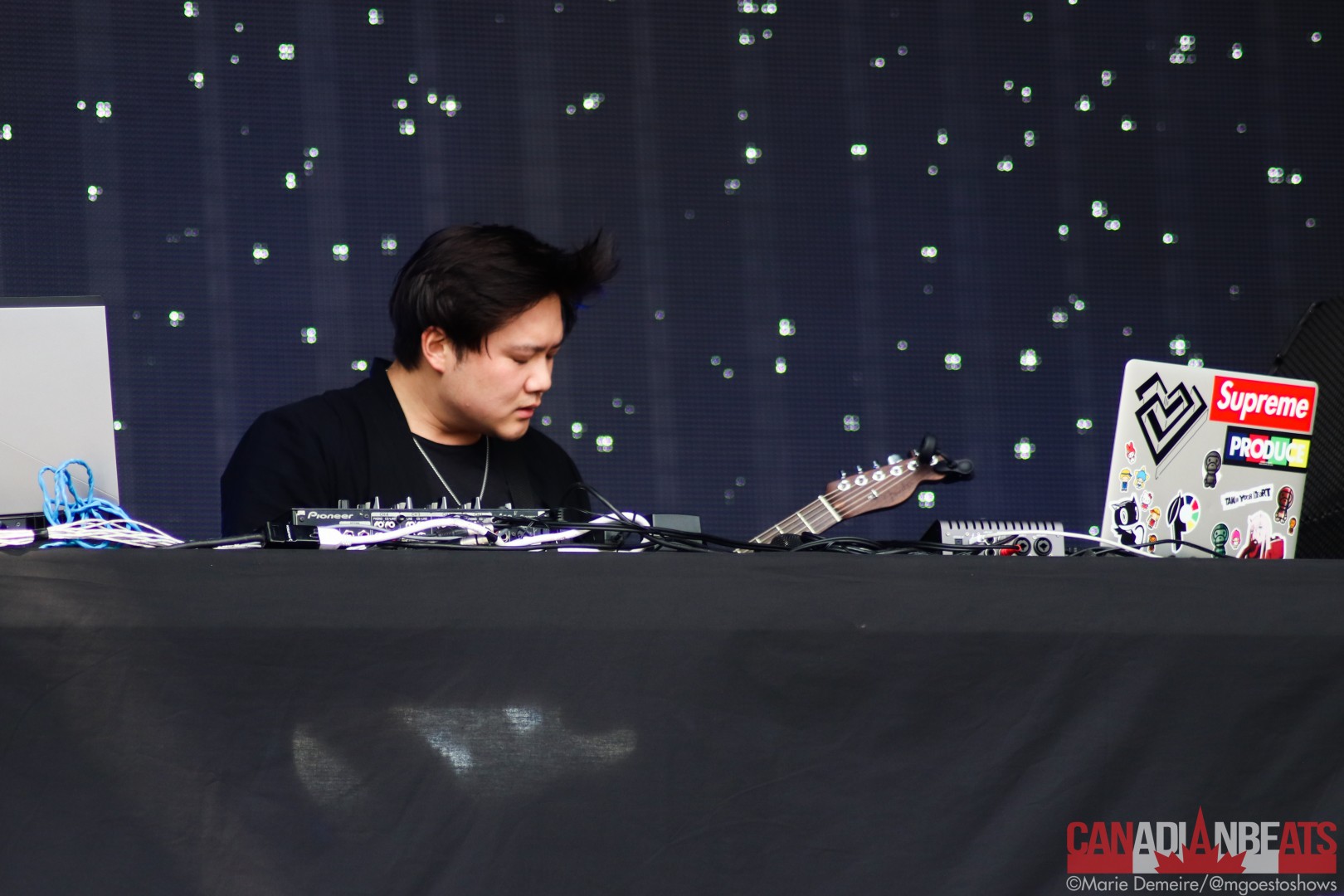 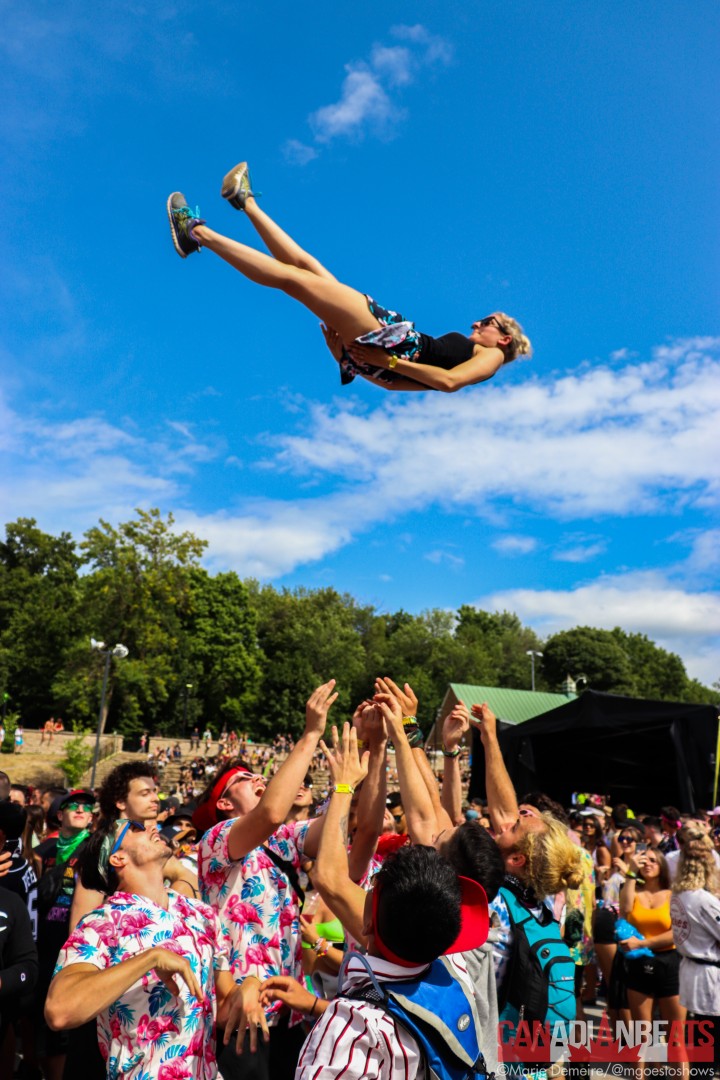 Back at the Oasis stage, British DJ Jonas Blue charmed the crowd with his tropical sounds and top 40 collaborations, while BC sensation Whipped Cream slayed the Mirage stage with her high BPMs and heavy bass. Up next was Joyride, who had the main stage crowd dancing, followed by the more relaxed Finnish DJ Yotto, contrasting with a heavier set by Blunts & Blondes at the other end of the festival site. 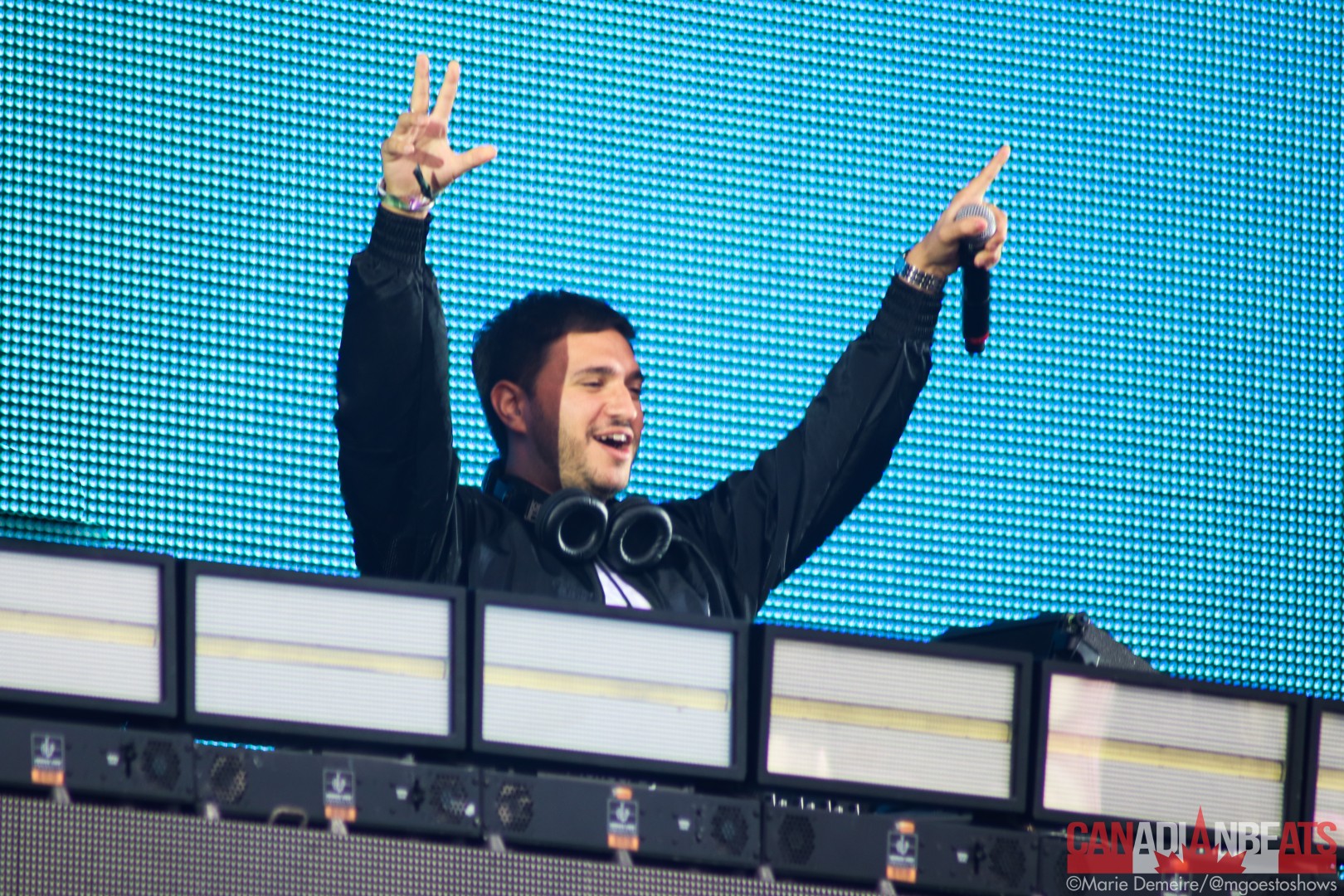 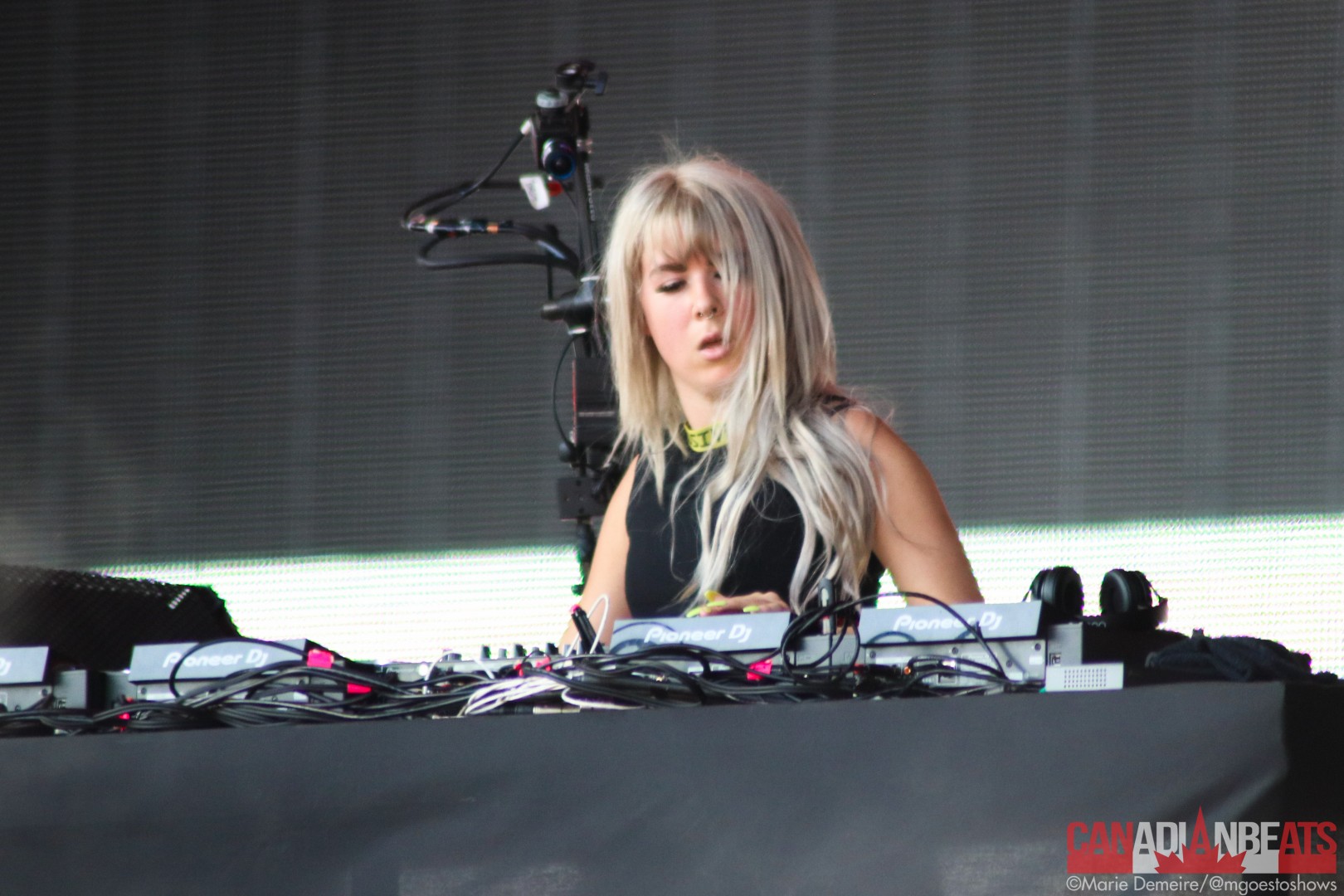 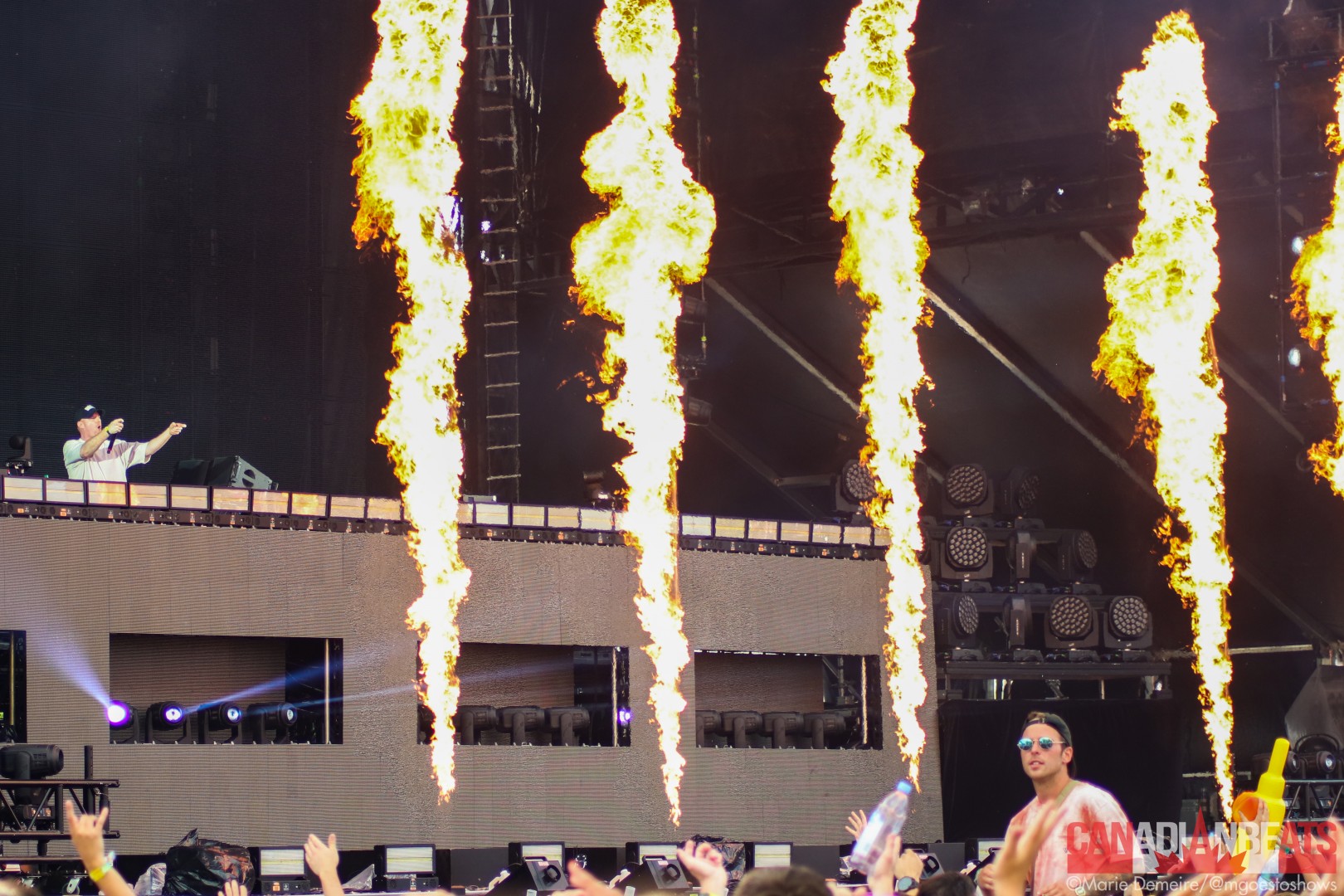 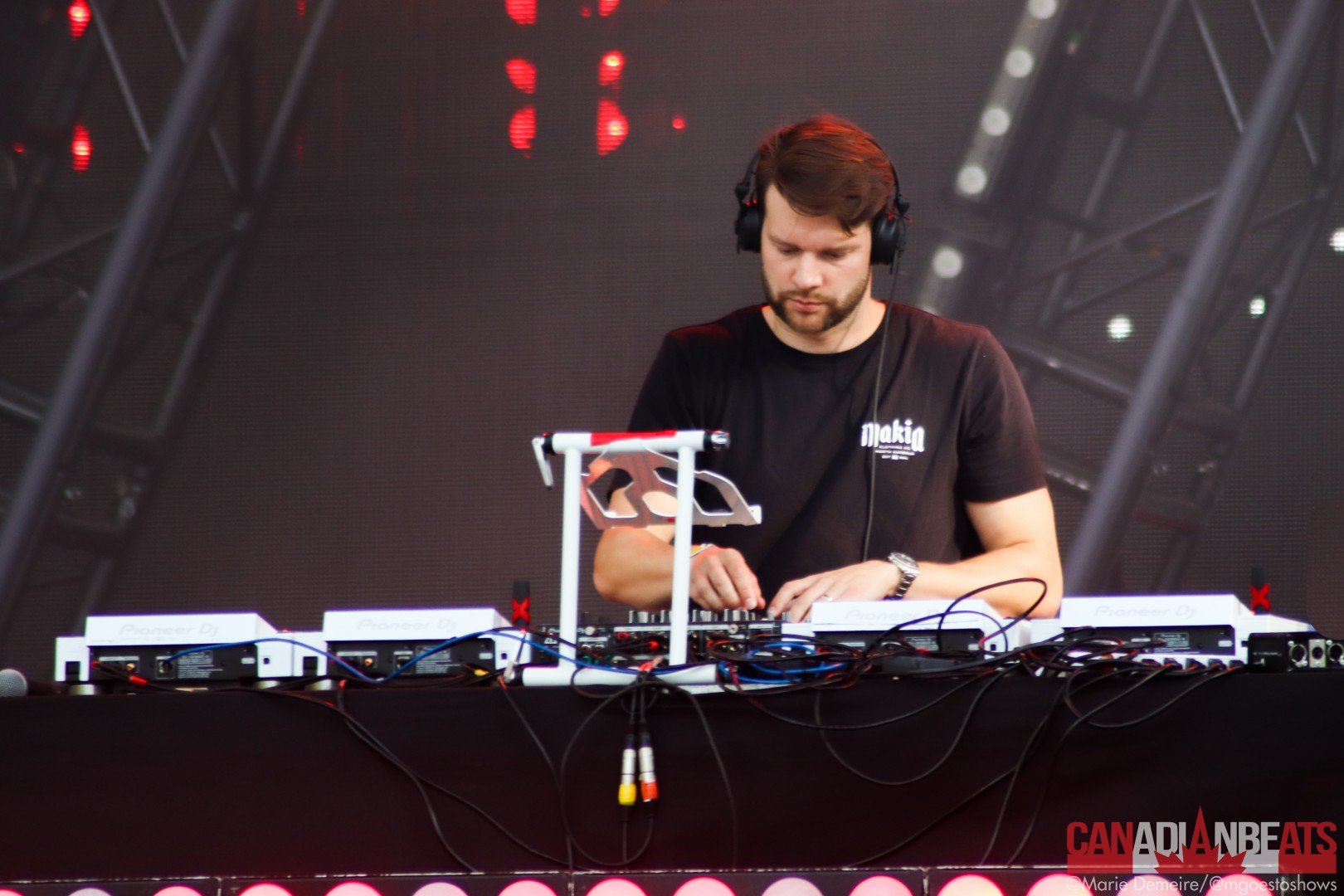 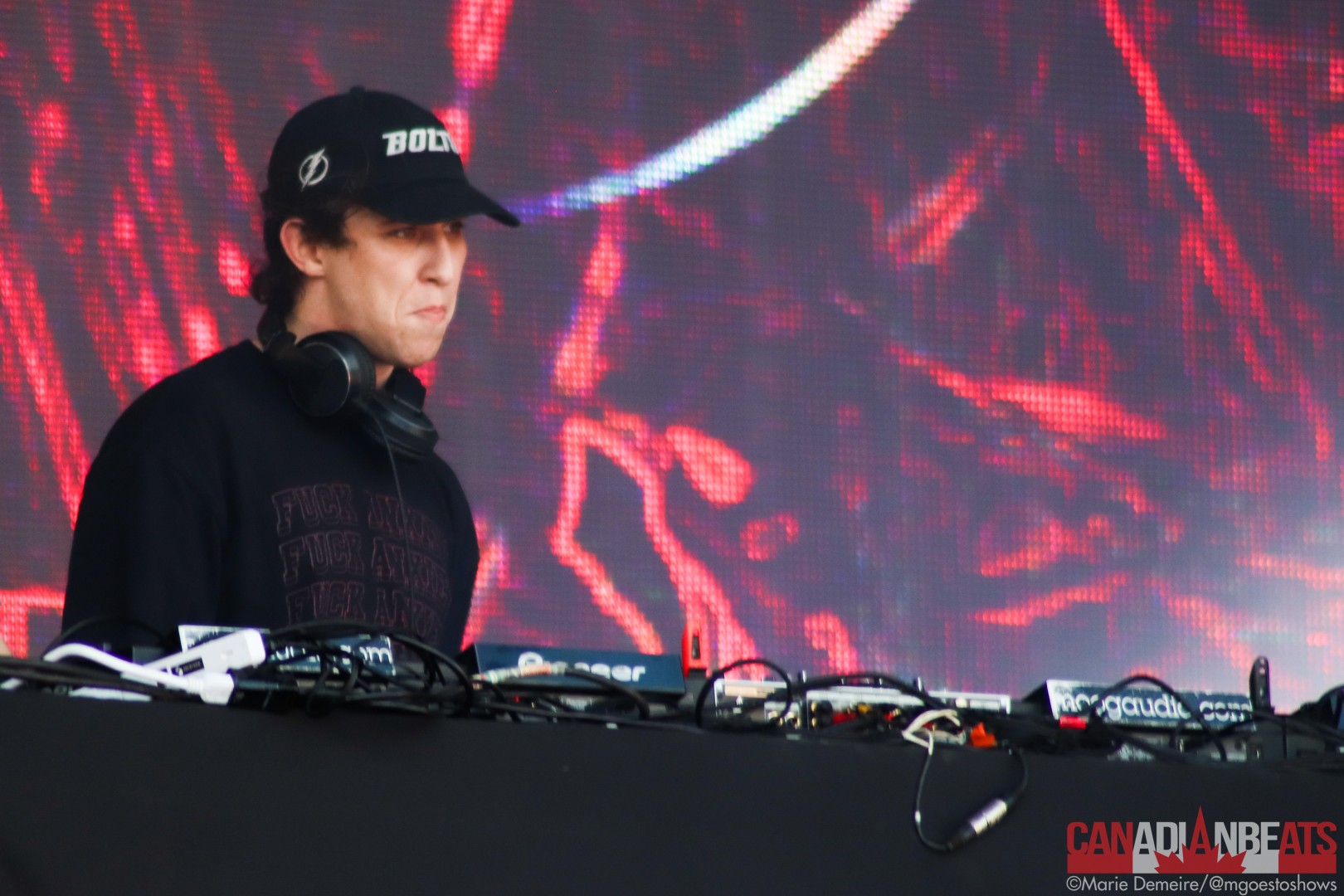 We then returned to the Neon stage, to enjoy a chill deep house set by Lane8. Back at the main stage, Californian DJ KSHMR raised the bar up many notches, with the Canadian debut of an incredible show, complete with massive pyro effects and live musicians! His incredible set was a tough one to follow, but Swedish dance prodigy Alesso was up for the challenge, with another set of incredible beats and impressive stage effects! 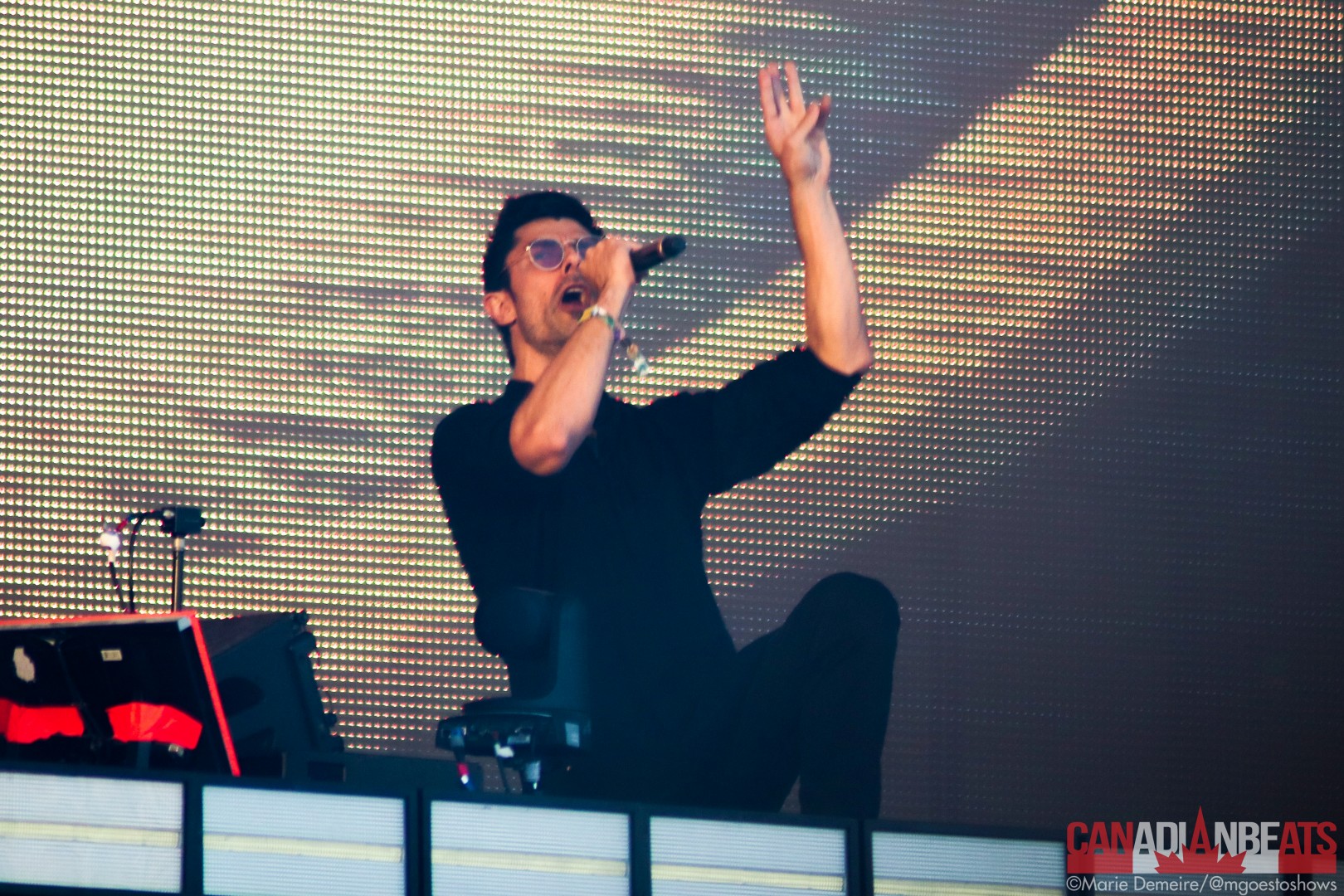 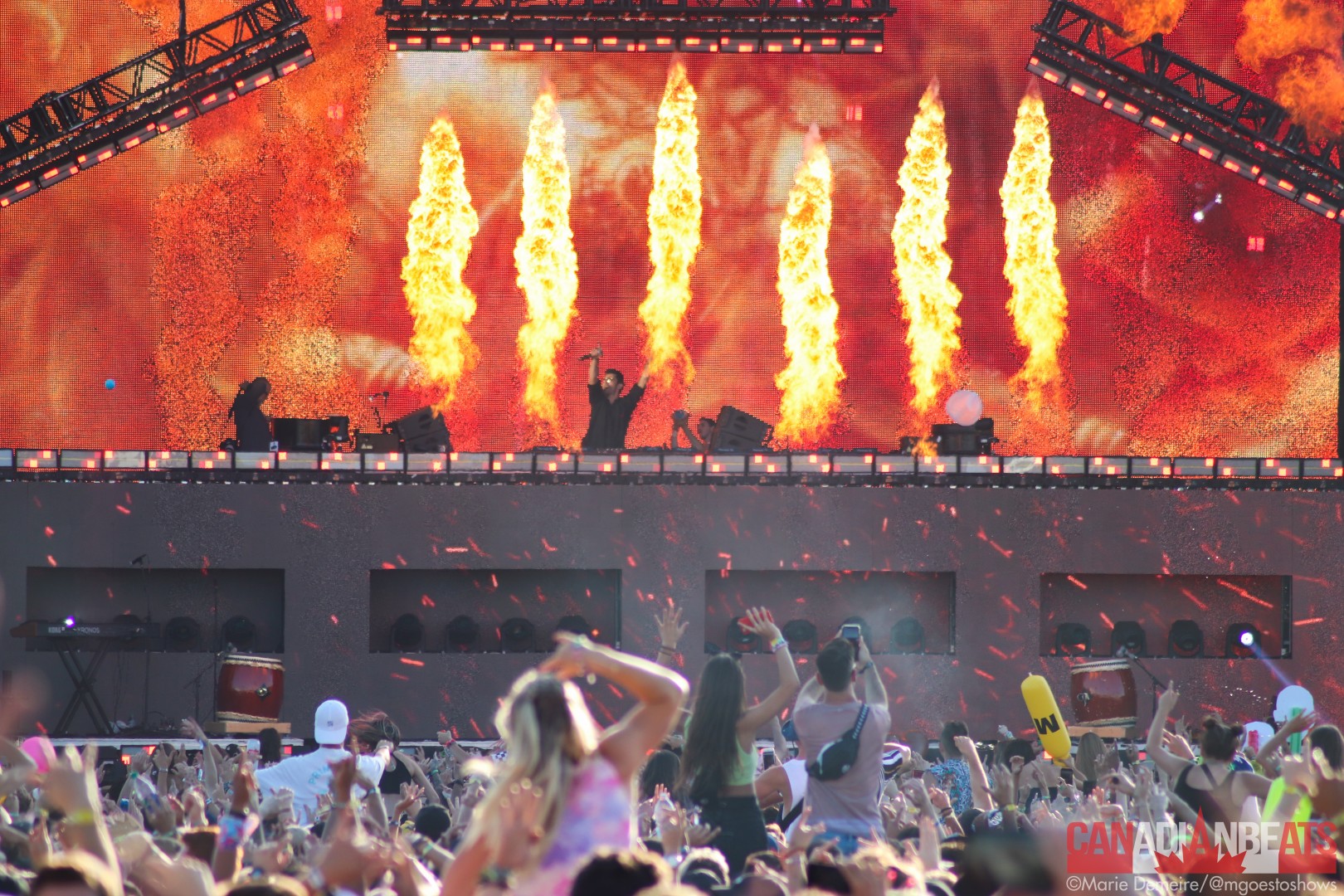 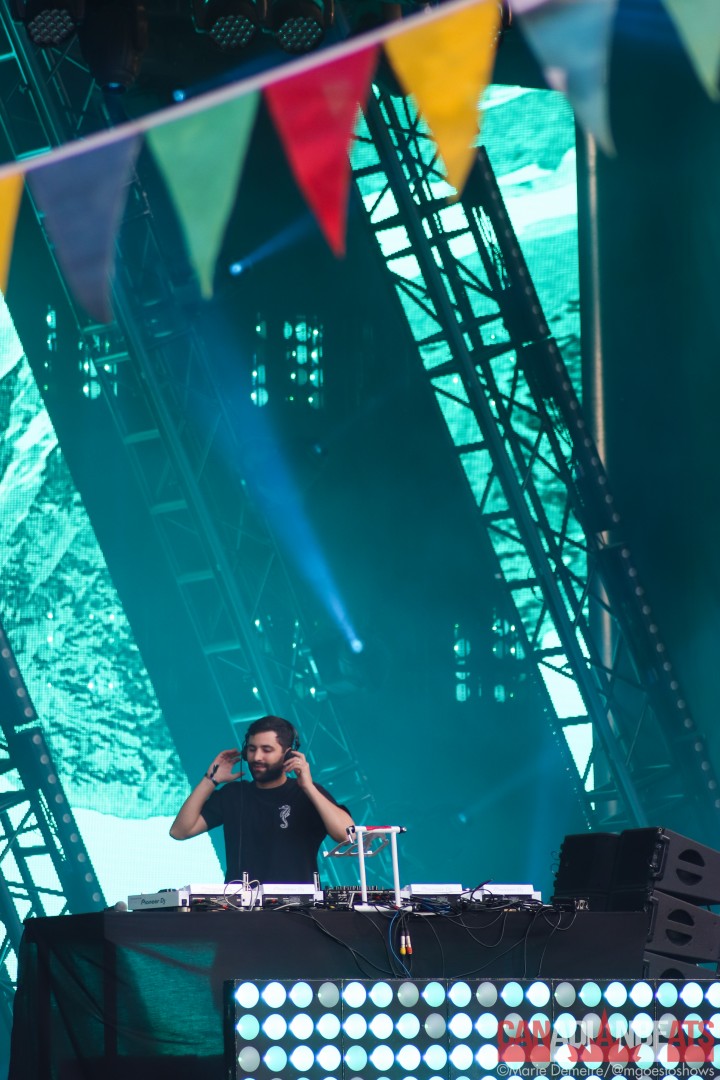 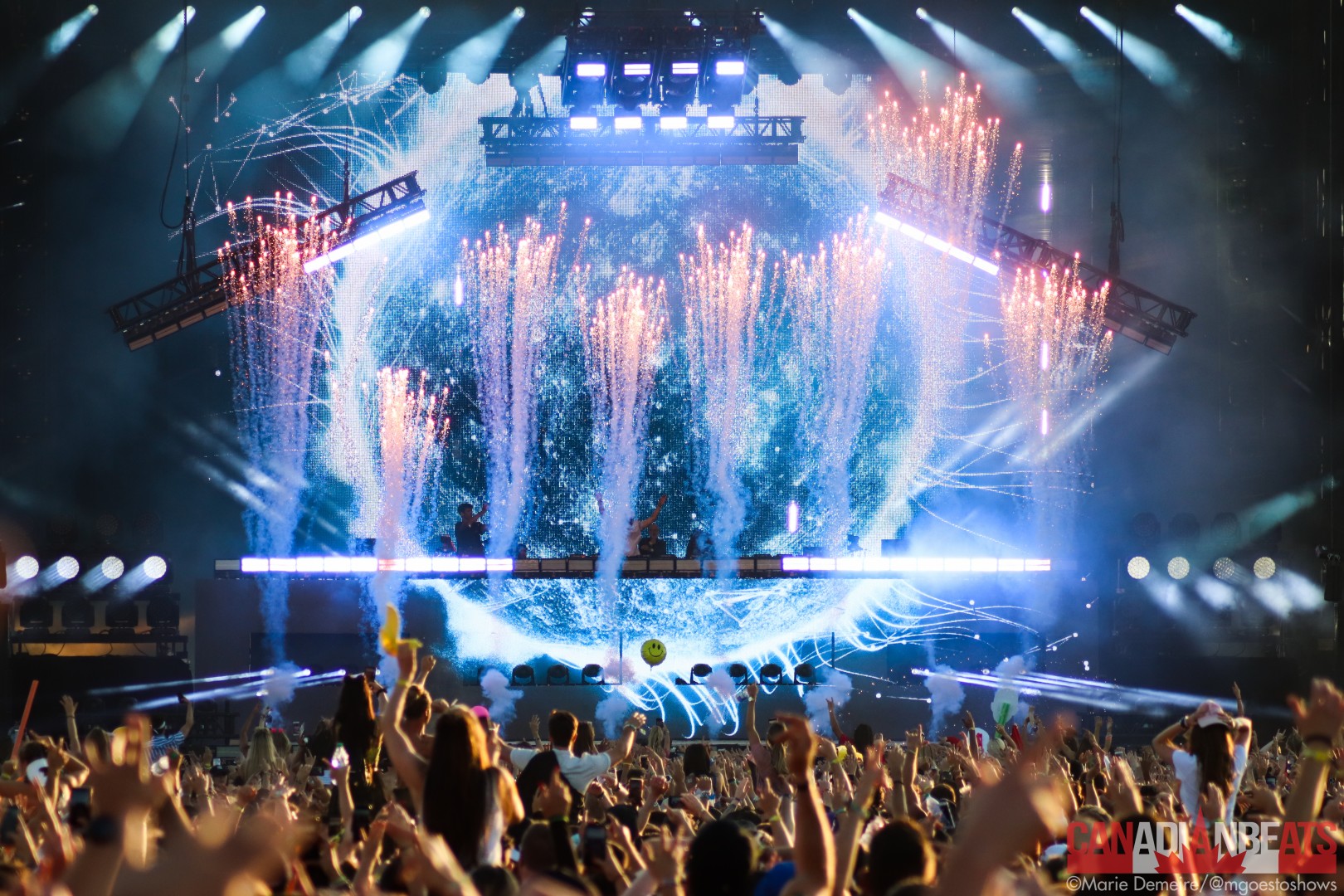 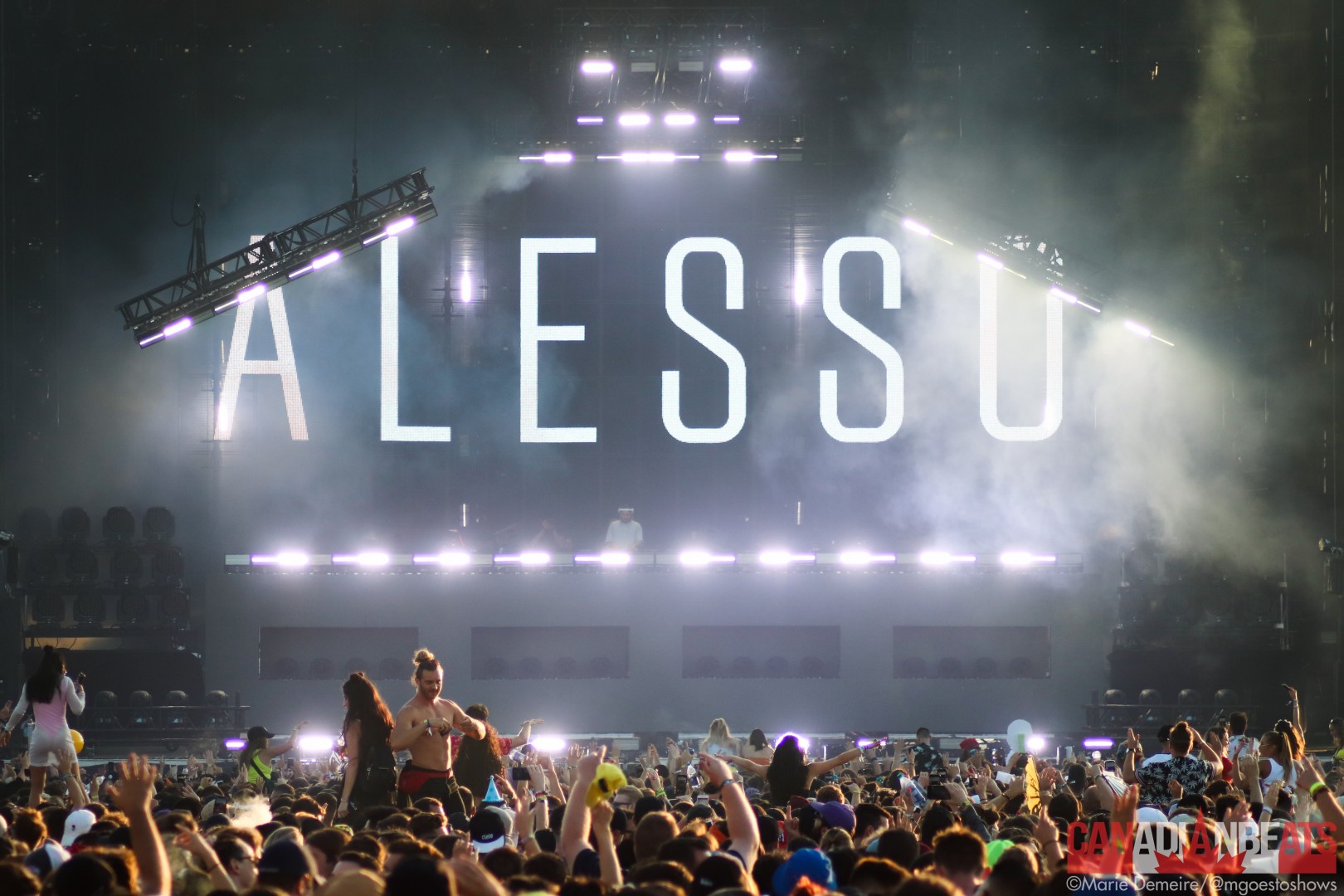 Back at the Neon stage, the mysterious masked German DJ Claptone had a large crowd to entertain, while fans of guttural dubstep made their way to the Mirage stage for a set full of heavy and sticky sounds by Montreal-based global sensation SNAILS, who after his set took to the big screens to announce his biggest Montreal show to date, at Place Bell in the fall. 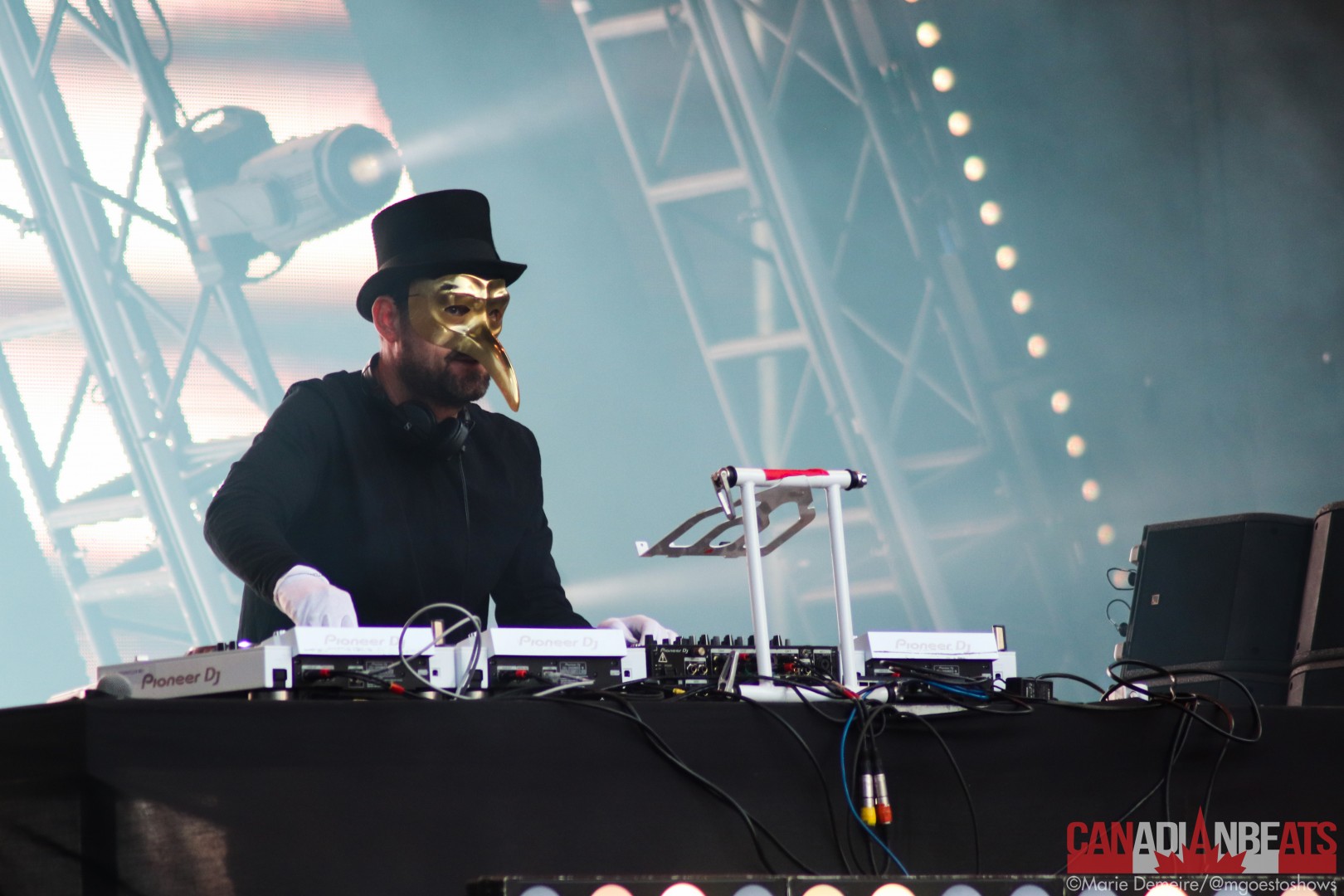 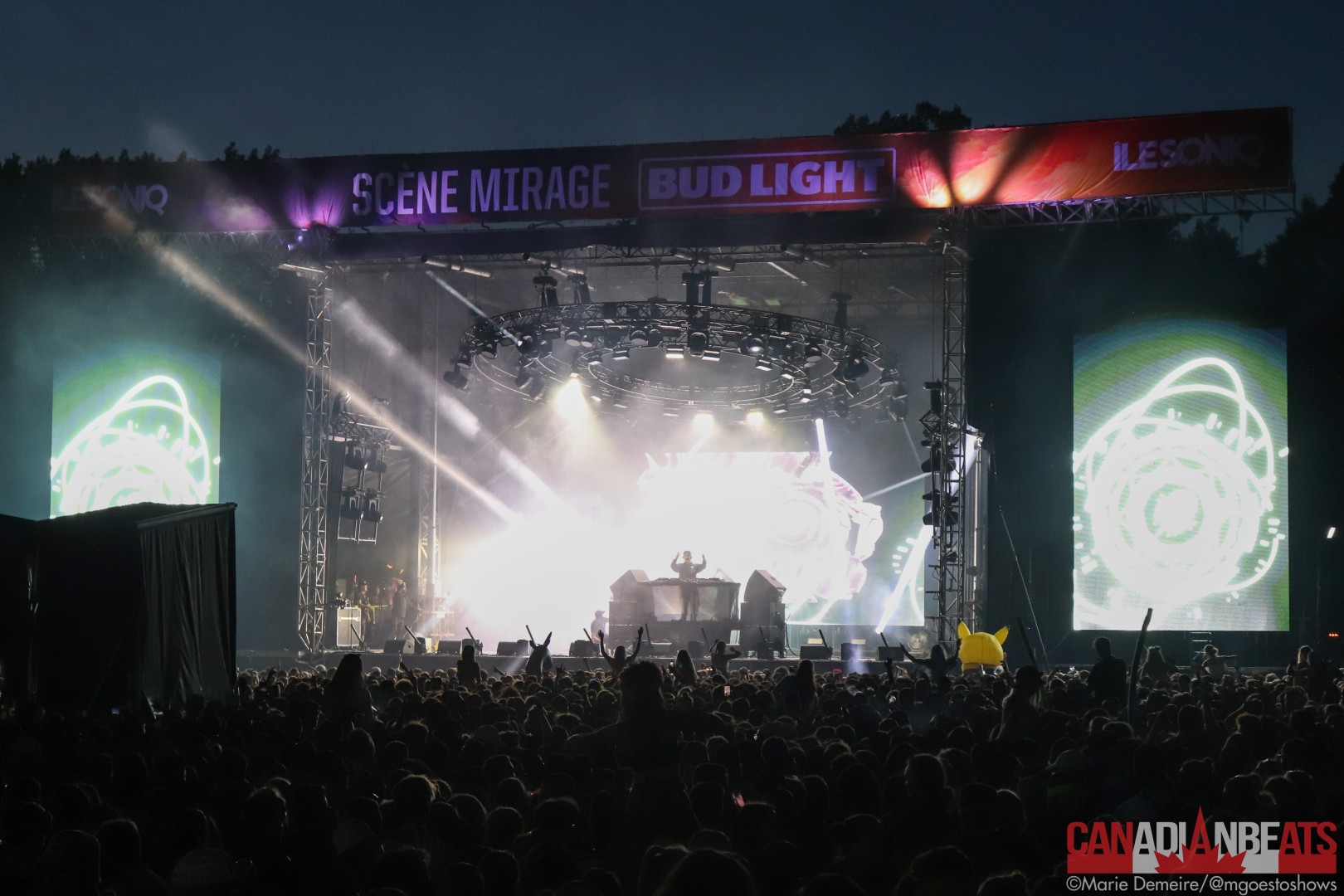 We then went back to the main stage one last time, to watch the mesmerizing set of California melodic dubstep DJ Seven Lions, followed by the headliners of the night, the legendary Above & Beyond, who took the audience to a state of trance as they danced the night away. 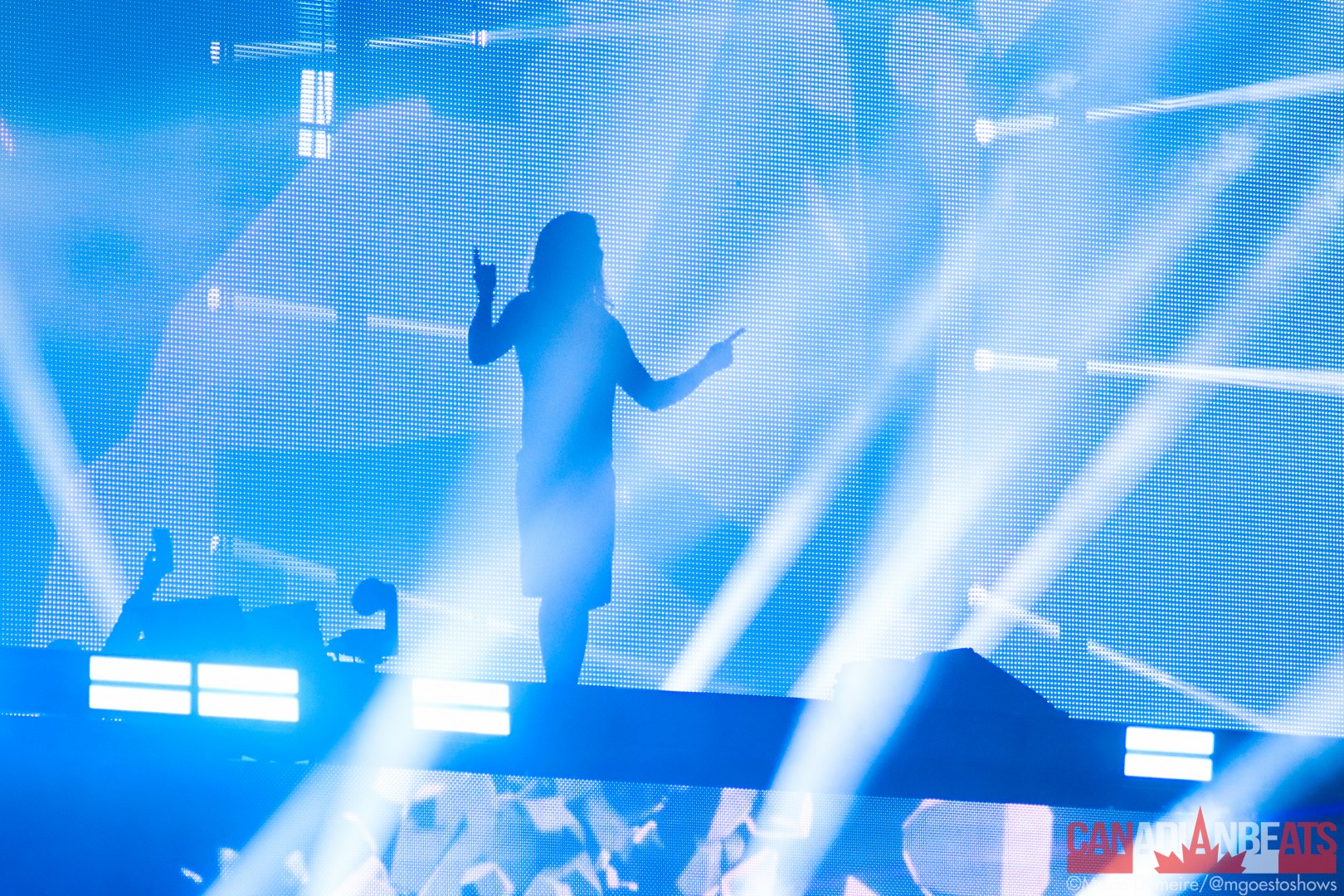 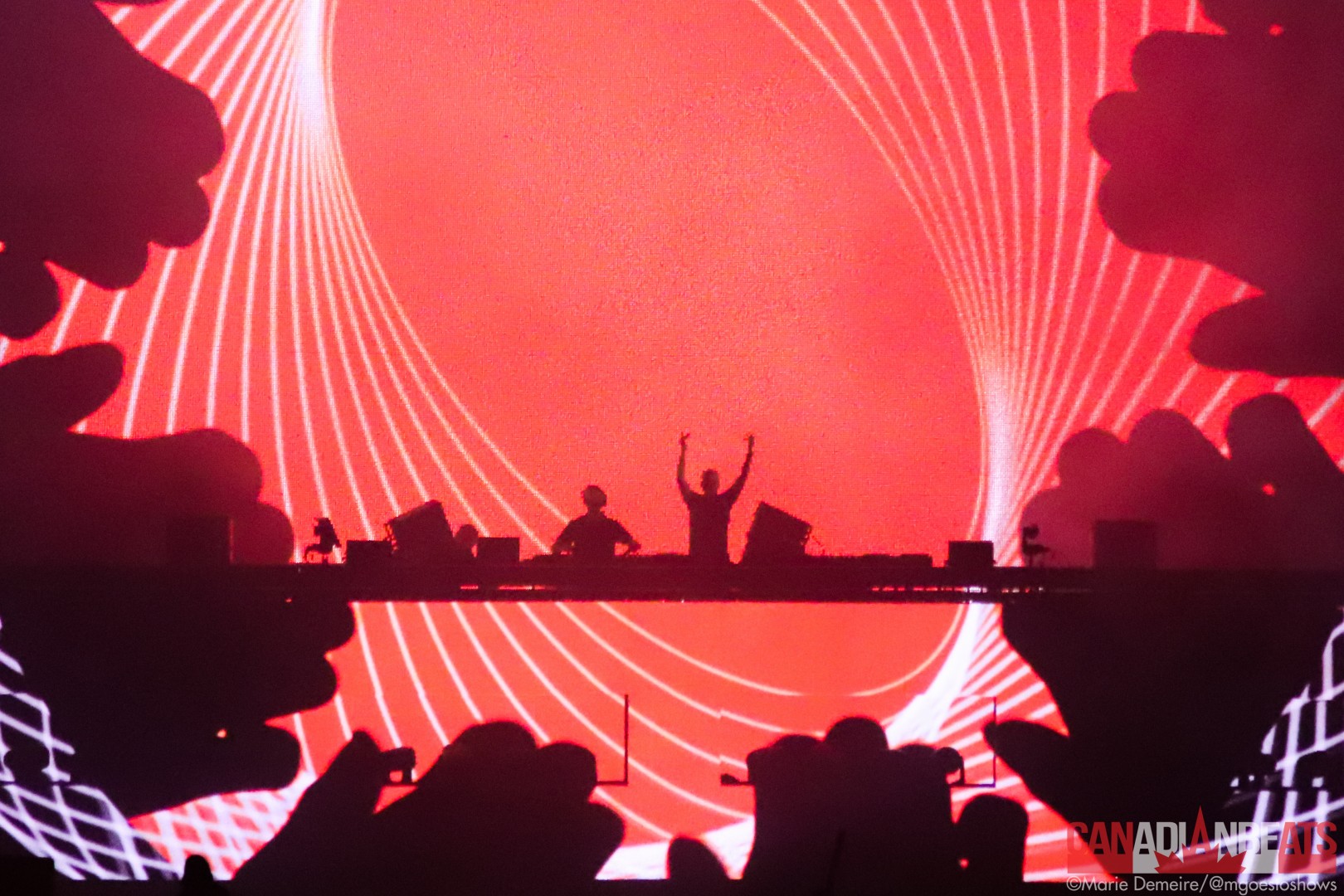 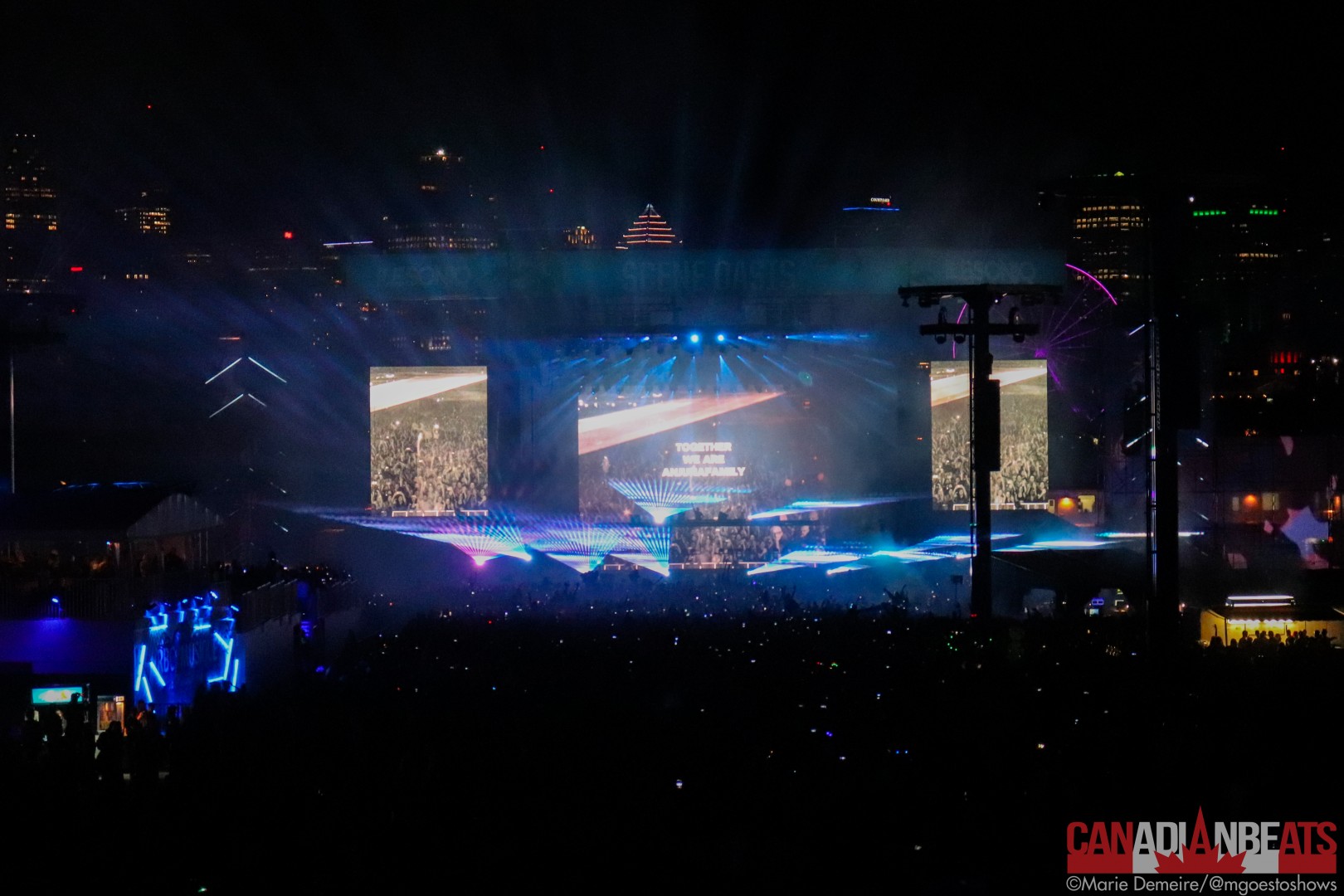 For more photos of ÎleSoniq, check out our Facebook album!