The beginning of George Street Festival was met with hot weather and sunny days but as the festival went on, the weather turned into cooler temperatures and rainy days. This didn’t stop fans from coming out on August 5th to see The Rural Alberta Advantage and City and Colour.

The evening started a little later than usual but when the OZFM crew introduced The Rural Alberta Advantage we found out why. The band had been in Saint John, NB for Festival 506 the night before and their flight to St. John’s, NL was canceled. Not wanting to disappoint fans, the band hopped in a taxi all the way to Halifax, NS in hopes they could catch a flight to George Street from there. Luckily, they made it just in time to play that evening.

City and Colour was the first band announced for this years festival back in March and you could see how excited everyone was to see them play. As always, they put on a captivating performance and I’m sure everyone is counting down the days until the come back. 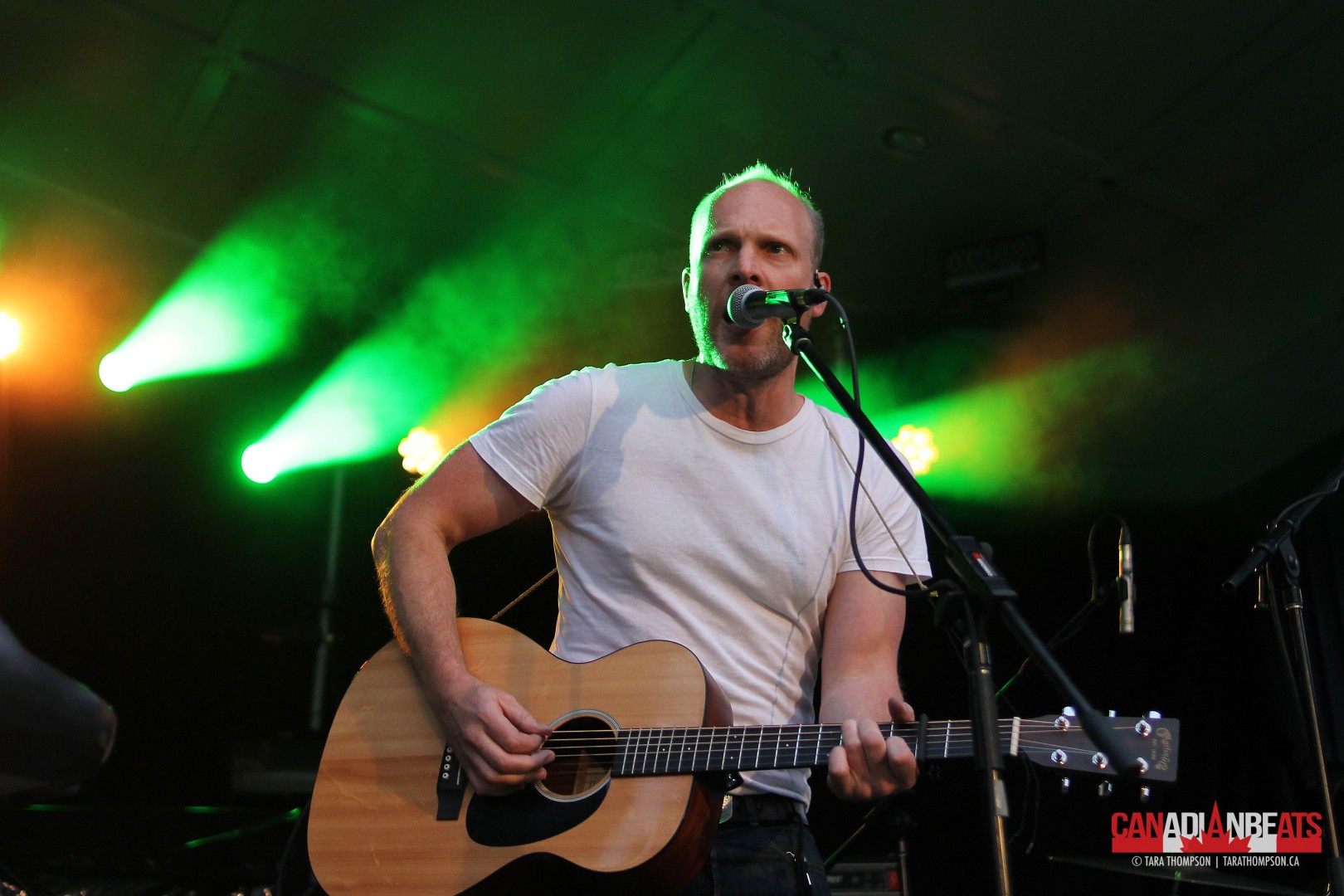 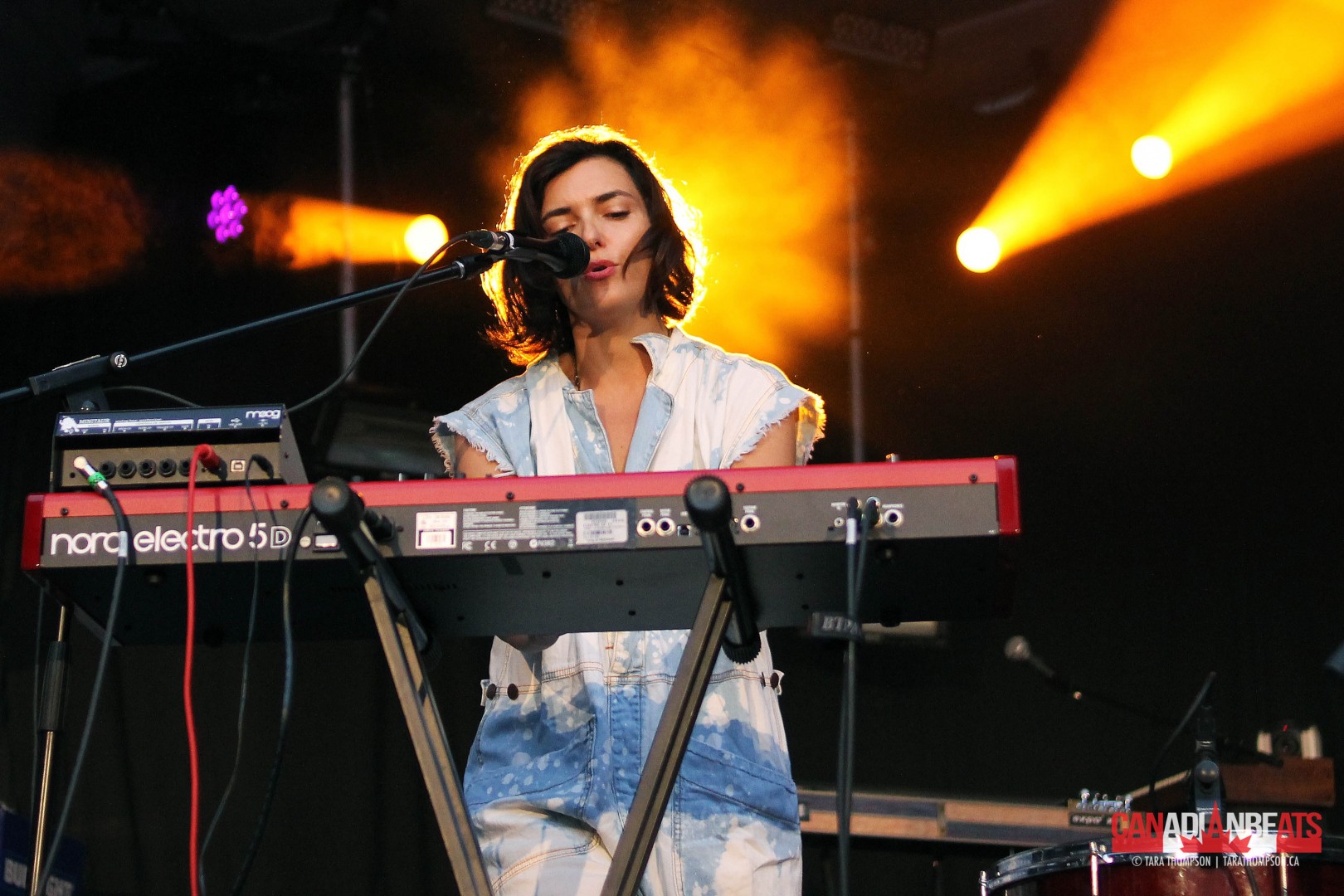 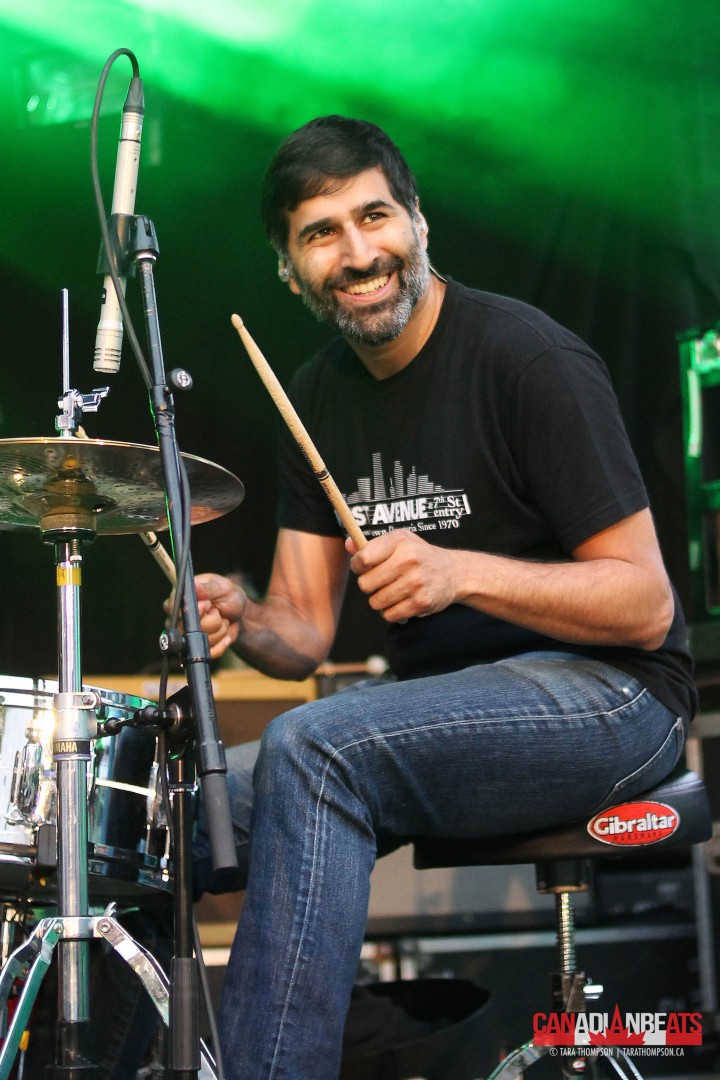 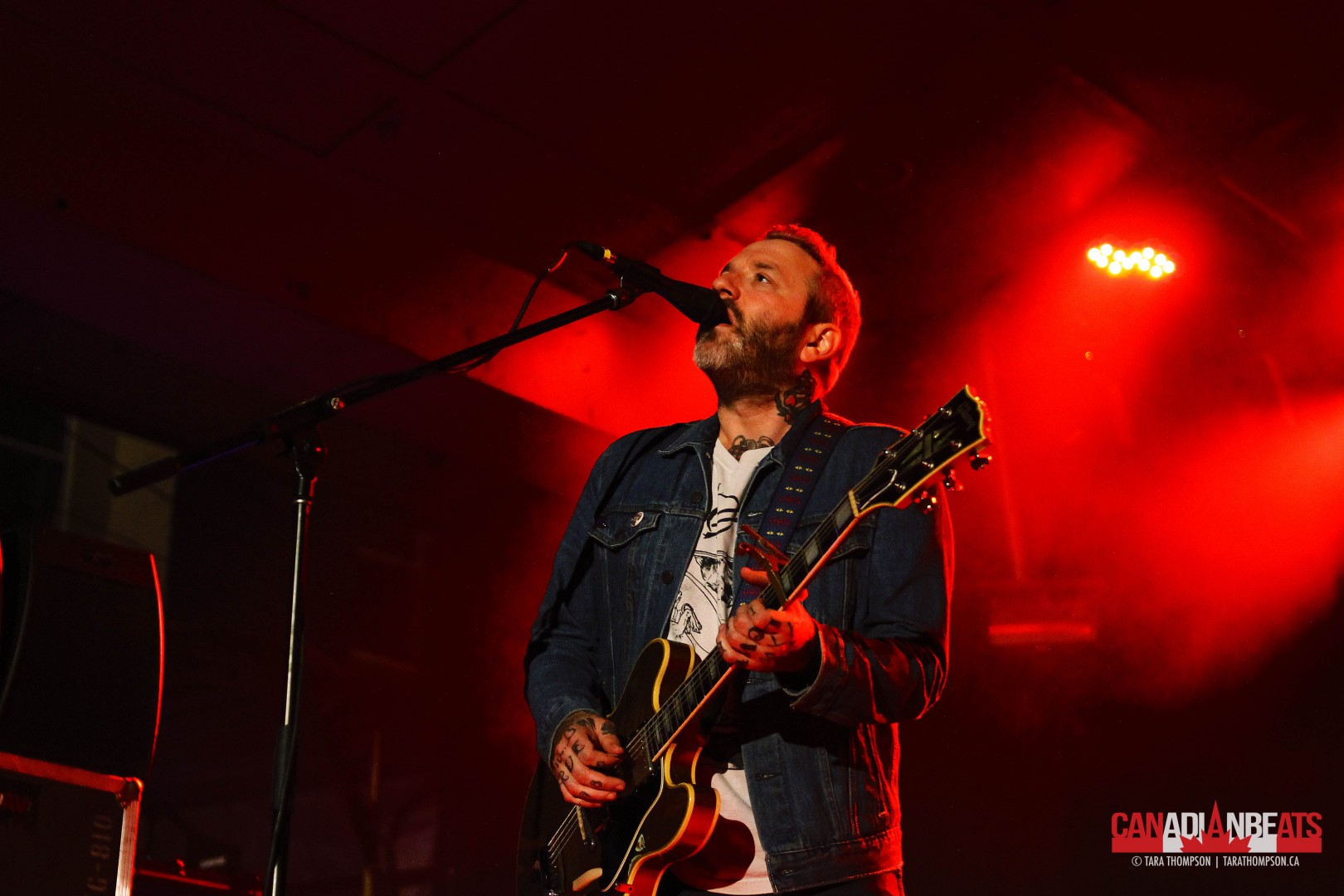 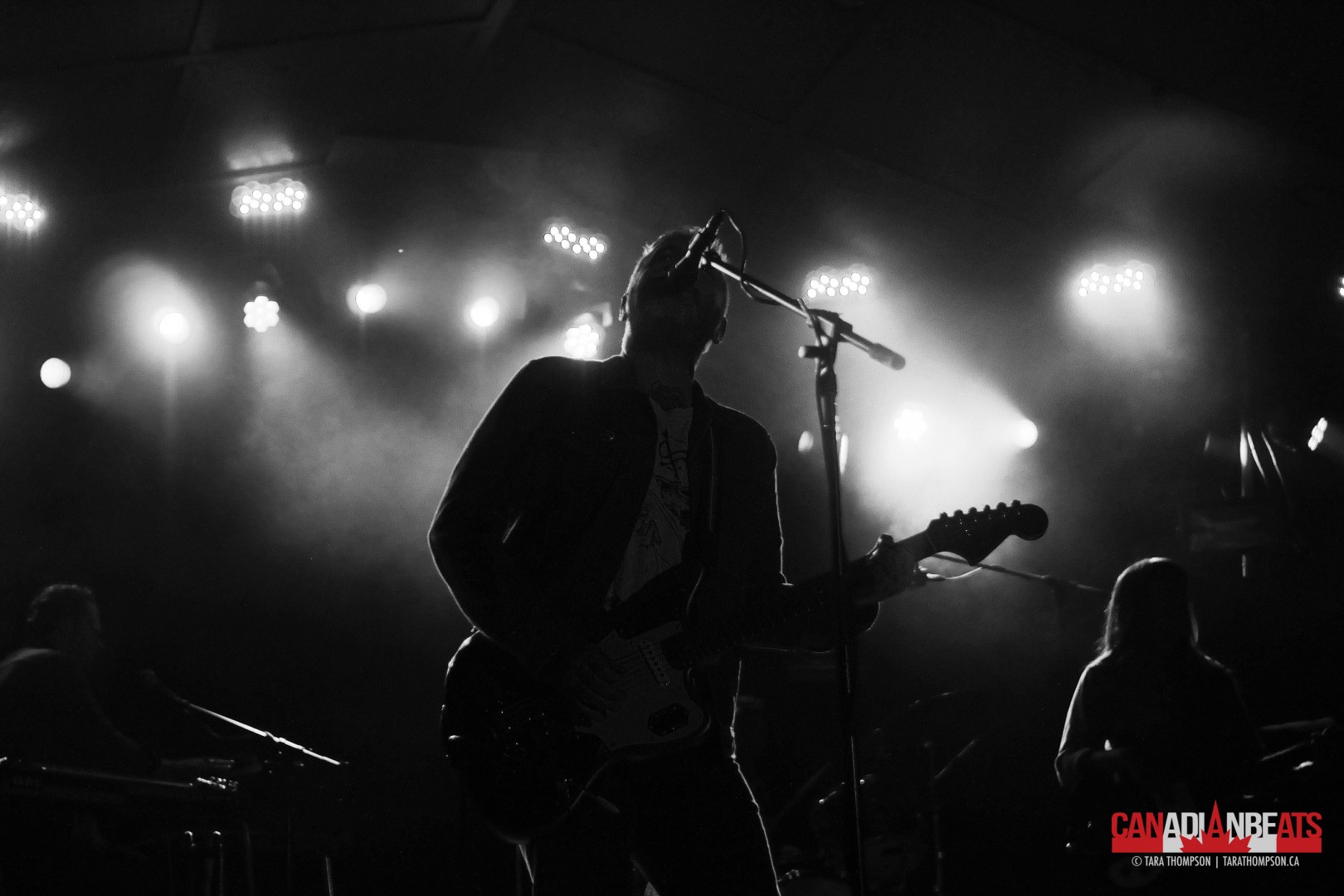 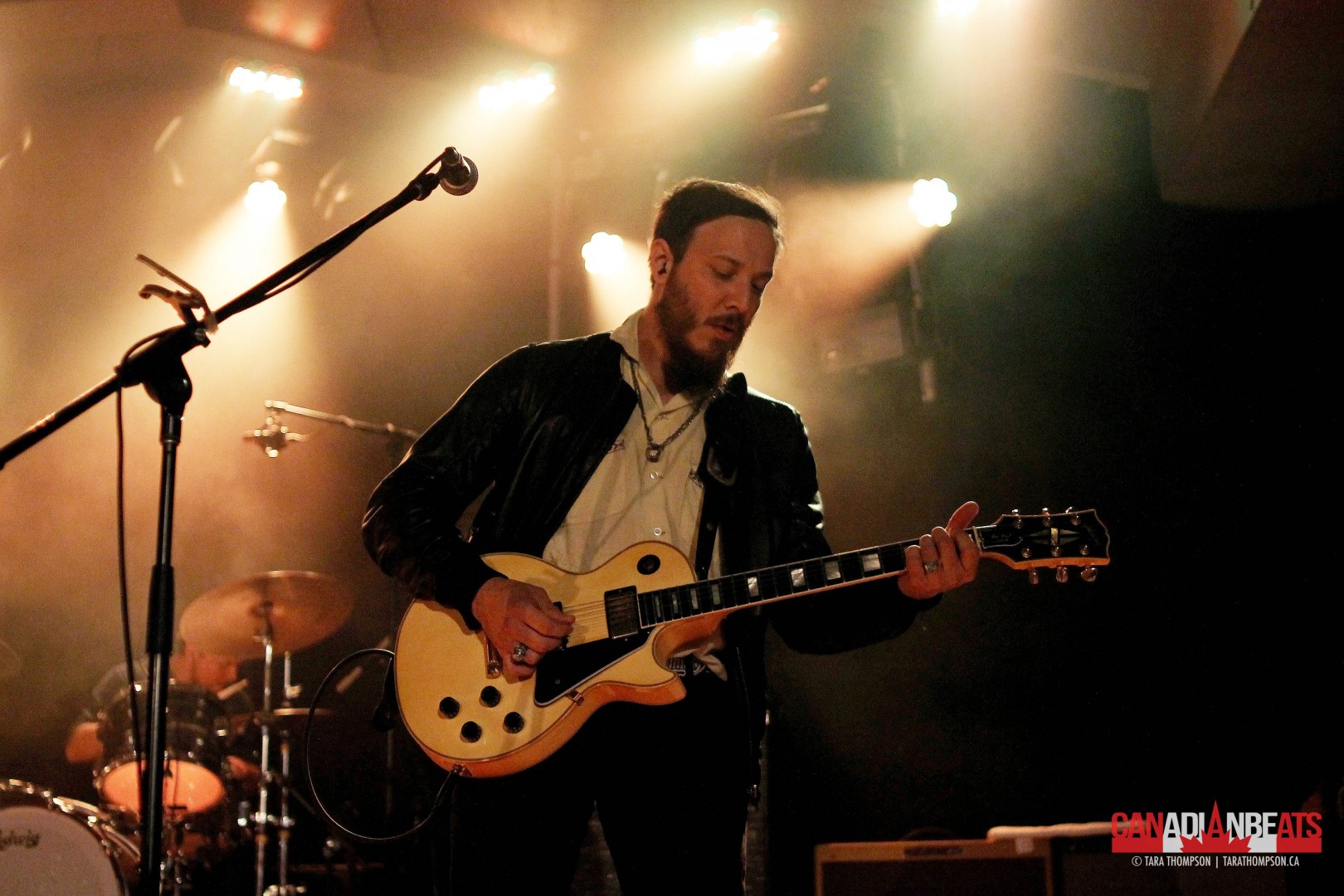 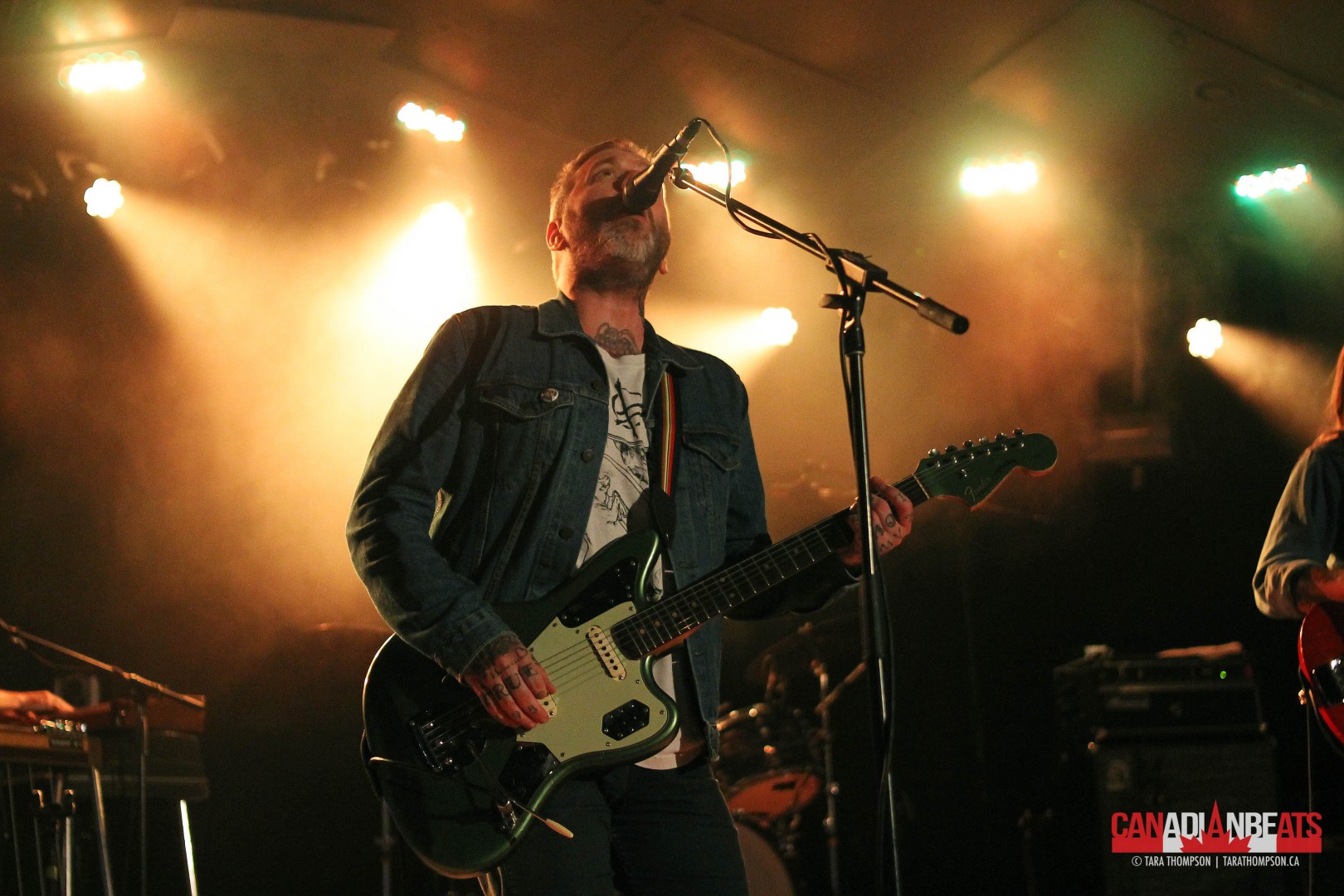