Home / Shows / Show Review – Like Pacific in London, ON 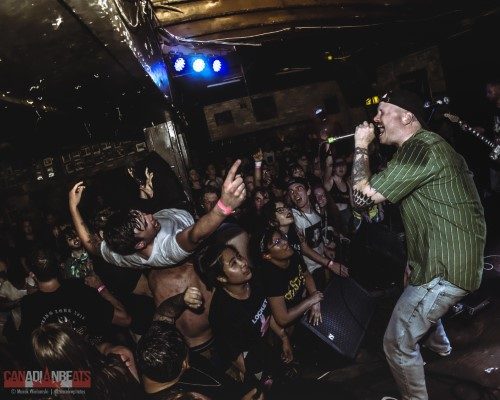 Who: Like Pacific, Sleep On It, Homesafe, In Her Own Words, Never Loved
When: August 3, 2019
Where: Call The Office, London ON

On their last stop of the tour Like Pacific graced their presence on Call the Office’s stage here in London. Call the Office is a small venue some may call it a dive bar but it’s a place that has hosted many famous acts from Blink 182, Rise Against, Queens of the Stone Age and many other bands that are now huge as can be. In other words, as small and seemingly unknown as the venue may look, it is a place that bands all around love to perform at. With how many acts I’ve personally seen perform there over the years, can confidently say it’s because of how the crowd constantly puts their heart and soul into being there and showing their appreciation for the scene. And that night when Like Pacific played with Homesafe, Sleep on it, In her own words and Never Loved, it was a night filled with emotion, passion, and pop-punk level moshpits.

Call the Office is a low key venue, so low key that when people were lining up to enter, 50 feet away in the parking you had the bands playing baseball, riding scooters all around and just messing around enjoying themselves. Before even getting inside knew this night was going to be low key and filled with excitement.

Personally, that night I was the most excited to see Like Pacific once again, all the other bands hold a special place in my musical heart but Like Pacific is one band that is deeply one of my favorites. While talking to others there, some came because they wanted to see Homesafe the most, and some it was Sleep on it. No matter who I spoke to, there was one band that they wanted to see the most. Although, everyone seemed to have this appreciation for every band and while taking photos and being right in the midst of it all, all night did people go full throttle. As the night went on, the excitement, emotions, and moshpits got more and more intense. Some would say it’s because Like Pacific was the headliner so of course as the night goes on everything gets more intense. But from what I saw I would say it’s more because when you have song after song being played all night that means a lot to people you can’t help but feel this overwhelming sense of affection and passion that makes you want to put everything you got into being there.

Through the hours that the show went on knew that my feeling that it be a low key yet exciting night was true. You could tell that all five bands are close and have a strong bond. Know that because with how they were front and center watching each other’s sets, going on stage singing each other’s songs at times and truly enjoying themselves, it was almost as if it was one big family playing all night.

When Like Pacific finally came on stage, the crowd was so energized that I lost count of how many crowd surfers I held up with one arm and took photos with the other. Been to many shows at Call the Office and don’t feel wrong in saying that Like Pacific’s set was one of the best I’ve ever experienced. What made it so amazing was seeing how everyone was so into it all. You had people moshing, screaming the lyrics, crowd surfing and hanging off the ceiling, stage diving, in a space that is smaller than some people’s living rooms. So it was hot as can be, smelled bad but no one cared and they just kept going till the very last song.

At most venues when the show ends the most that happens is the bands come out to the merch tables for an impromptu meet and greet. That happened here of course, but what separates Call the Office from other venues is how there really aren’t any rules. When I was outside with my friends talking after the show all the bands were outside getting their stuff and packing up. But after awhile what happened is the whole parking lot basically turned into bands and everyone there just chilling together. You had all five bands outside together all interacting and treating their fans like they’ve known them for years. It was all so low key, till a point that Jordan the front runner of Like Pacific did his final tour speech for everyone to hear and bands just took pictures with everyone and gave their fans memories unlike any other. So personally I feel that the Like Pacific tour ended perfectly, you had the perfect venue, perfect amount of passion and emotion and the perfect amount of sincerity that came together to create one of the best nights of the summer. 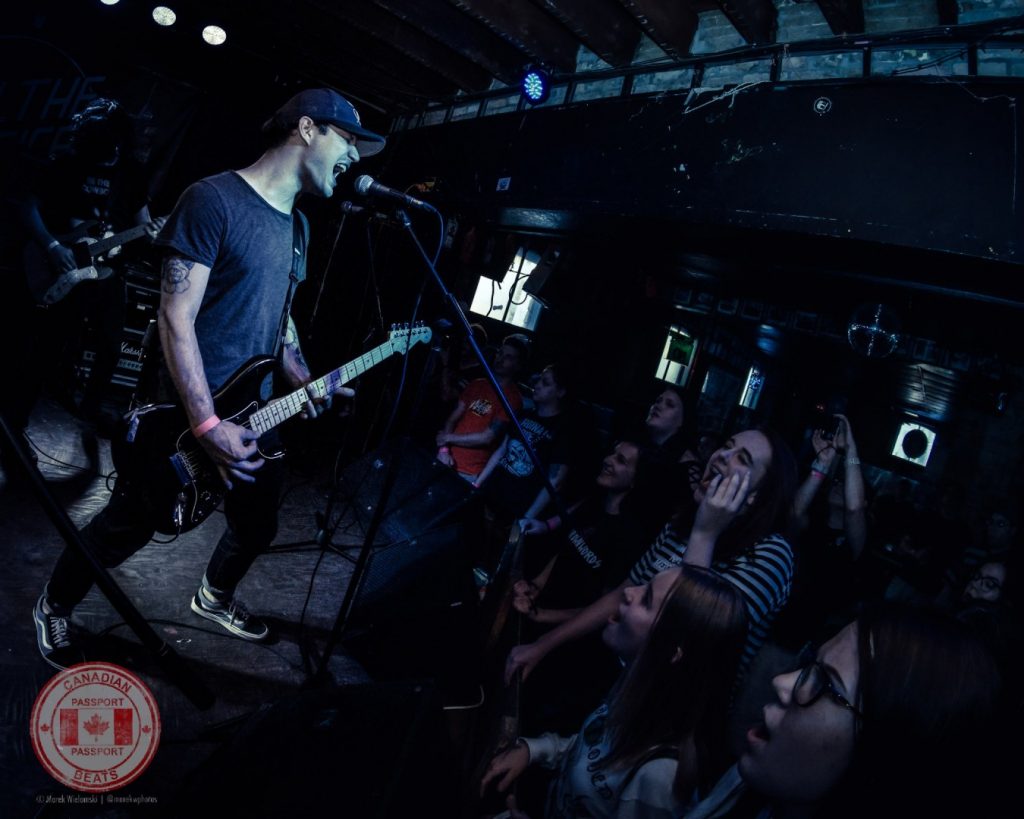 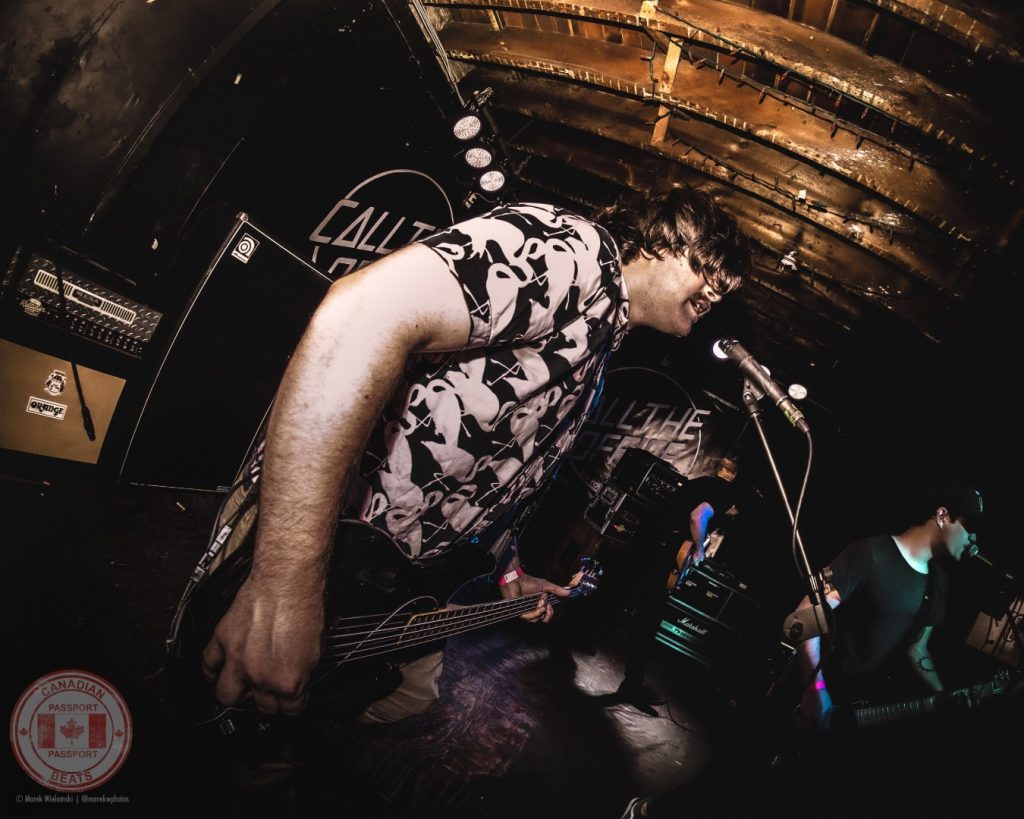 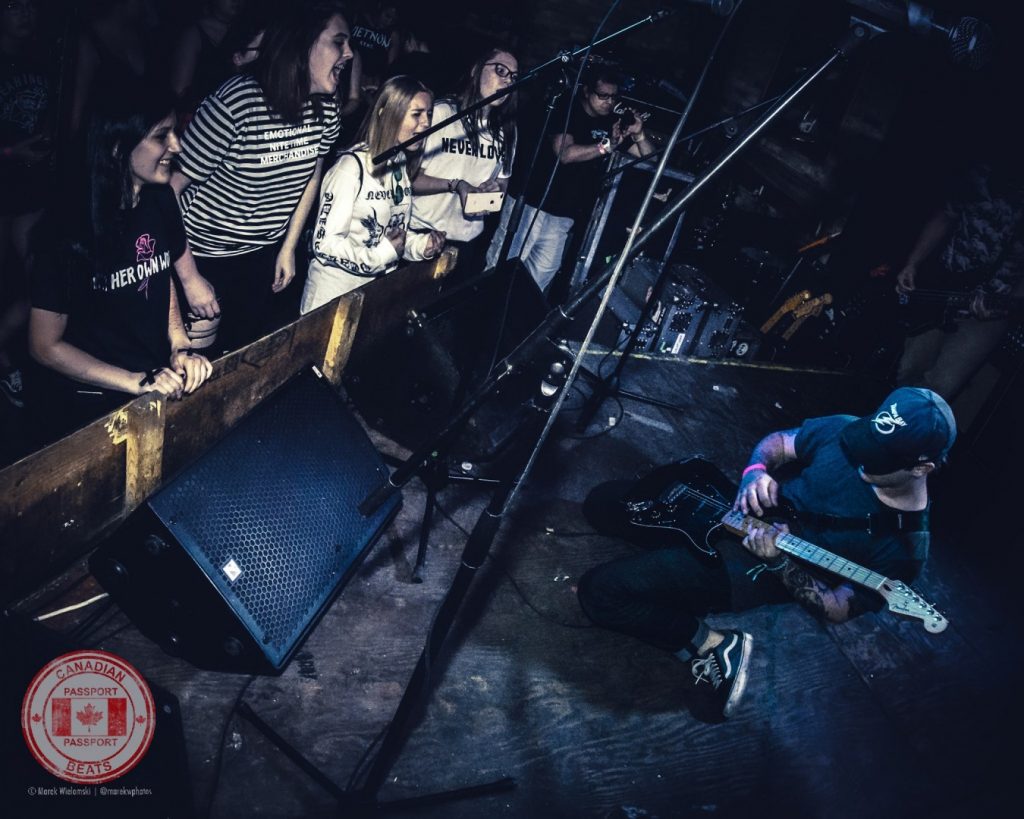 In Her Own Words: 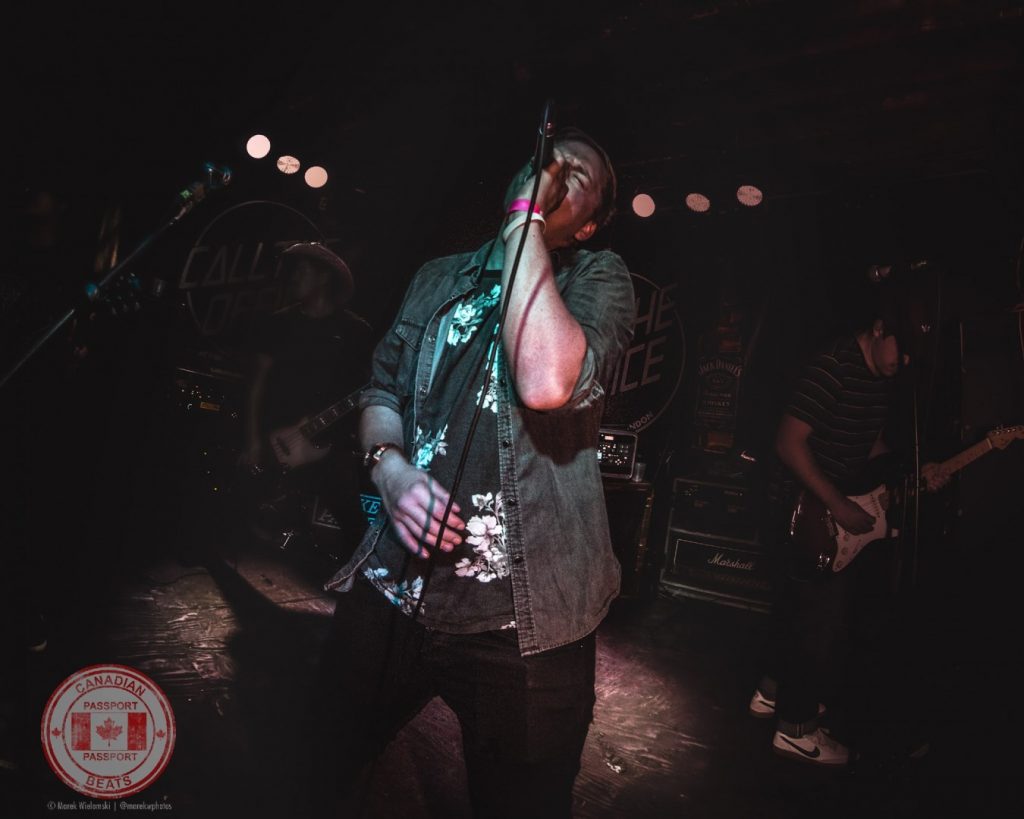 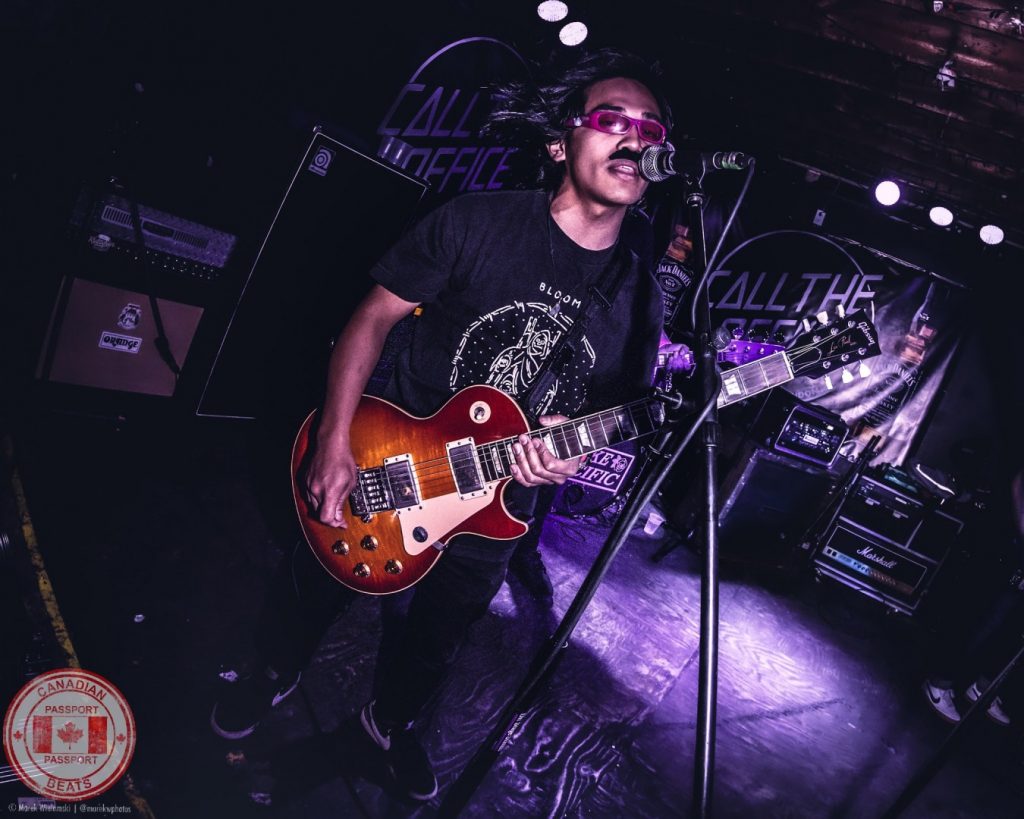 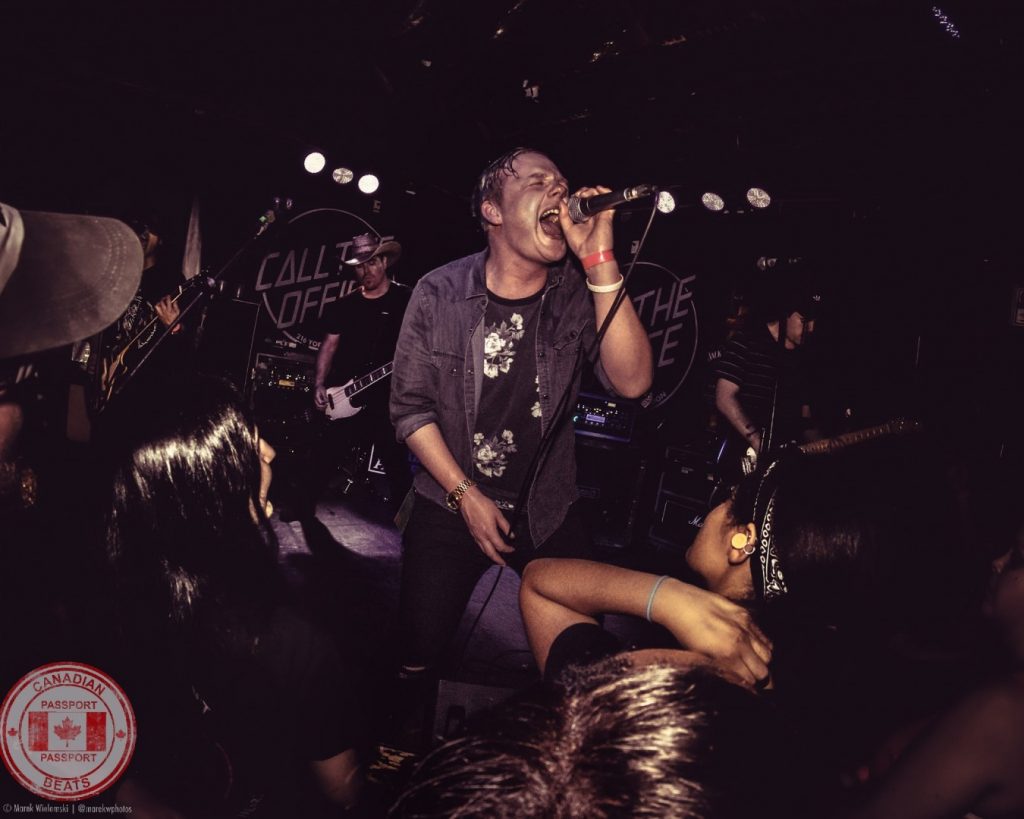 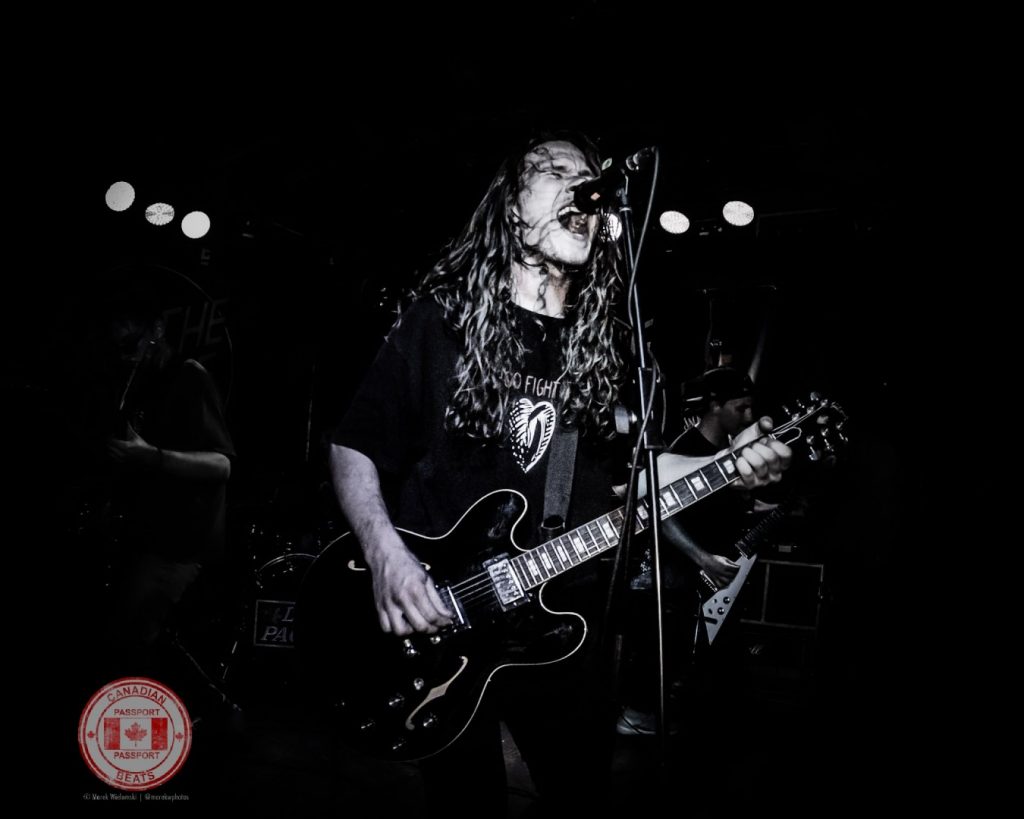 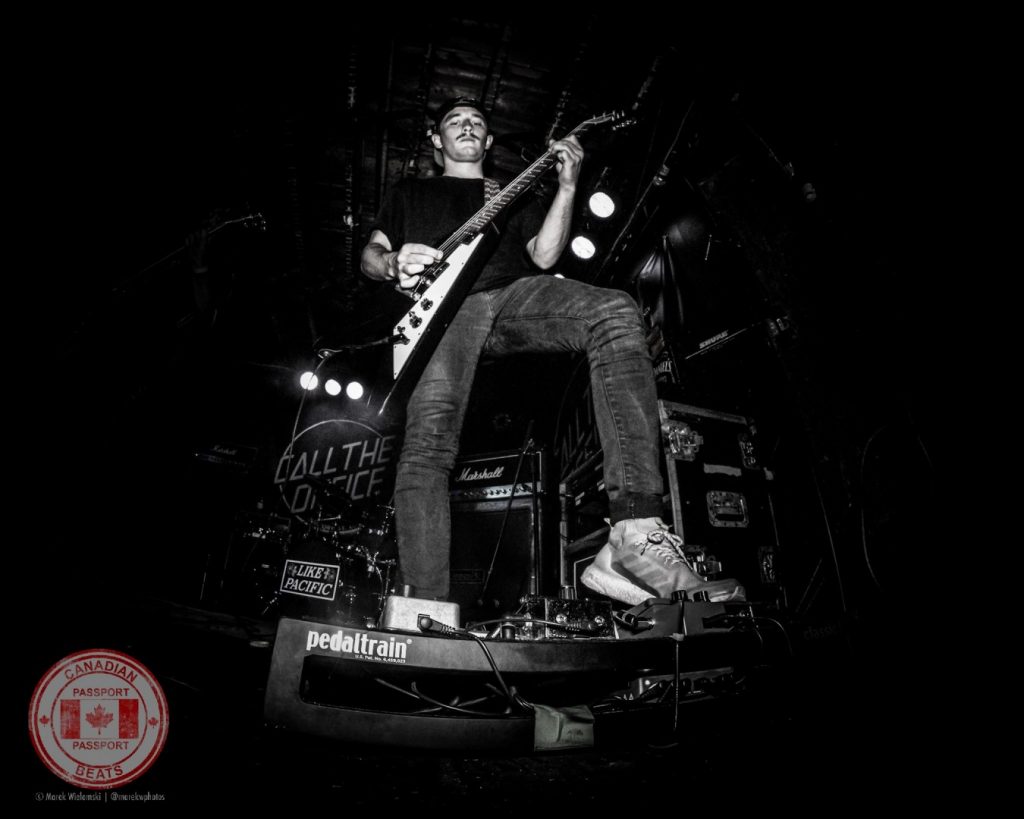 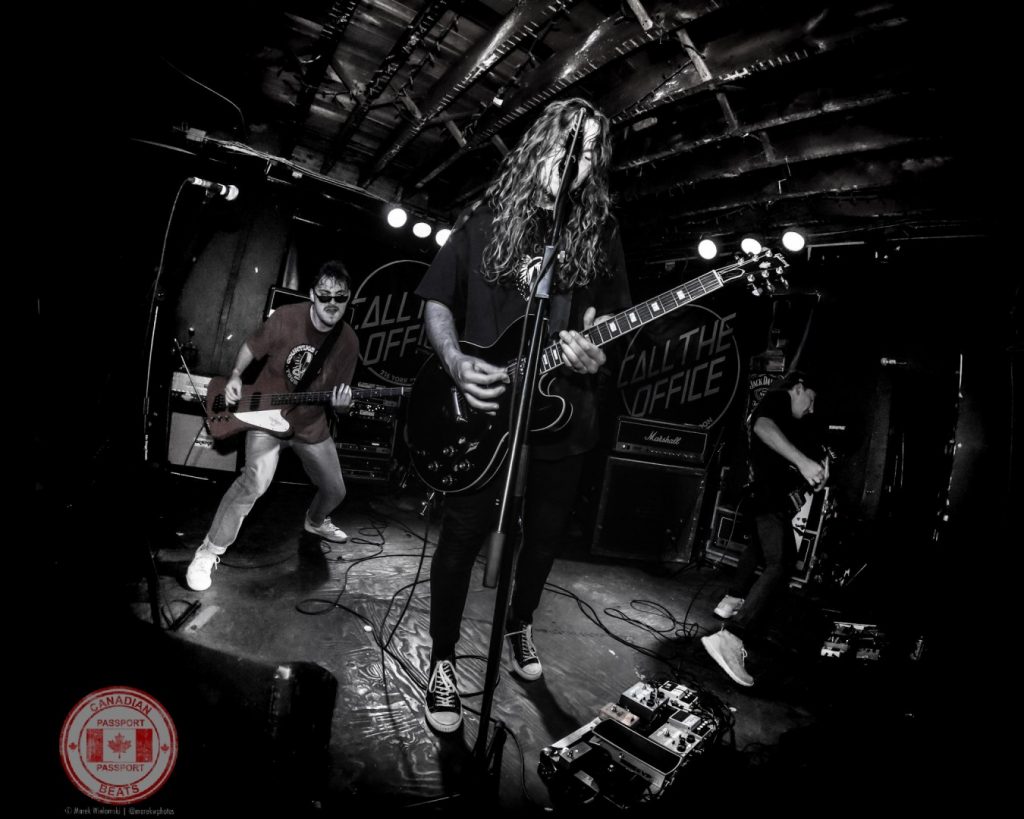 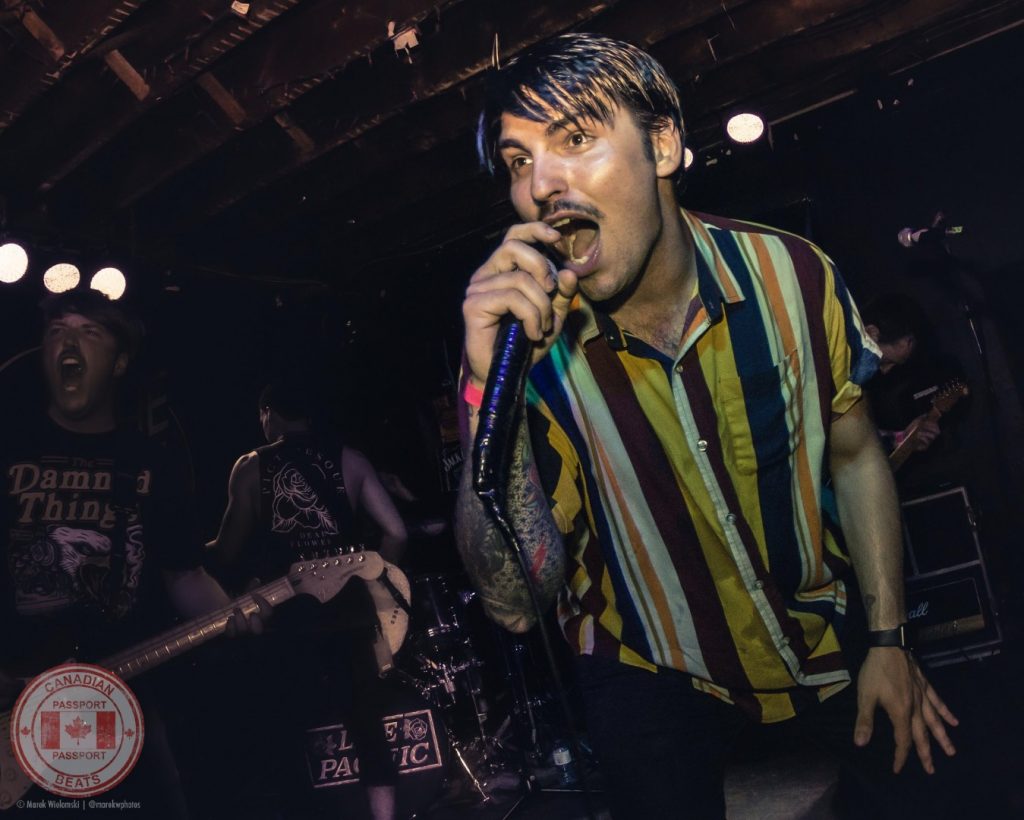 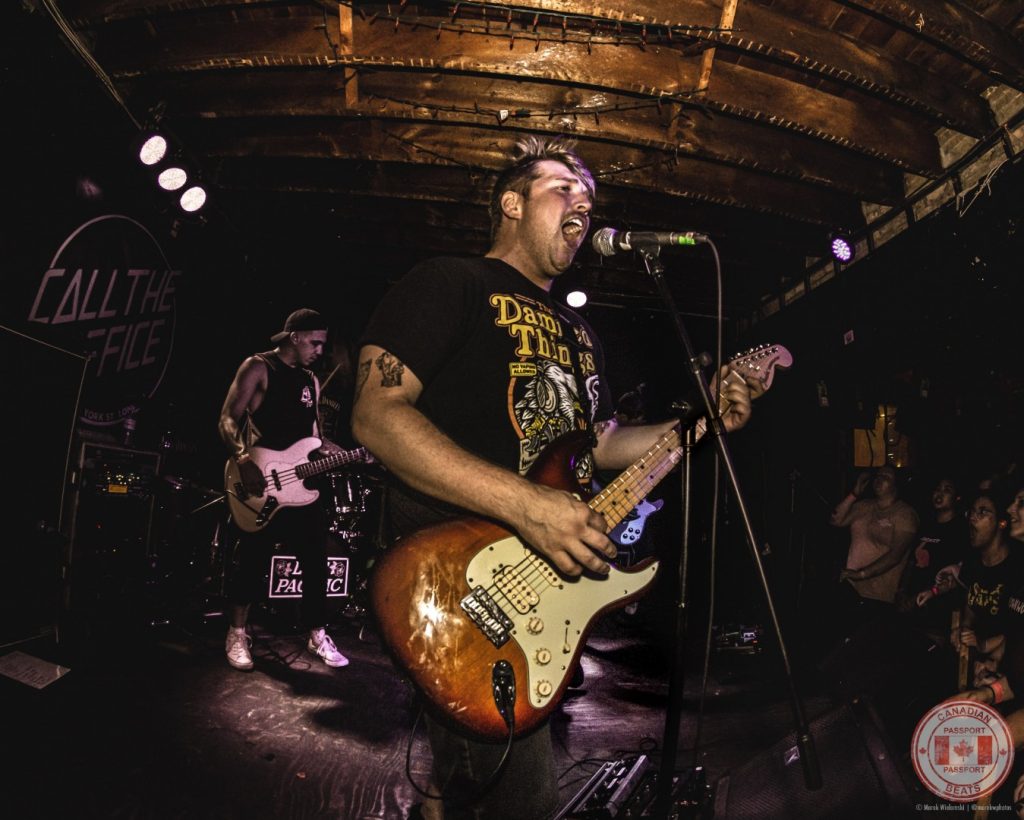 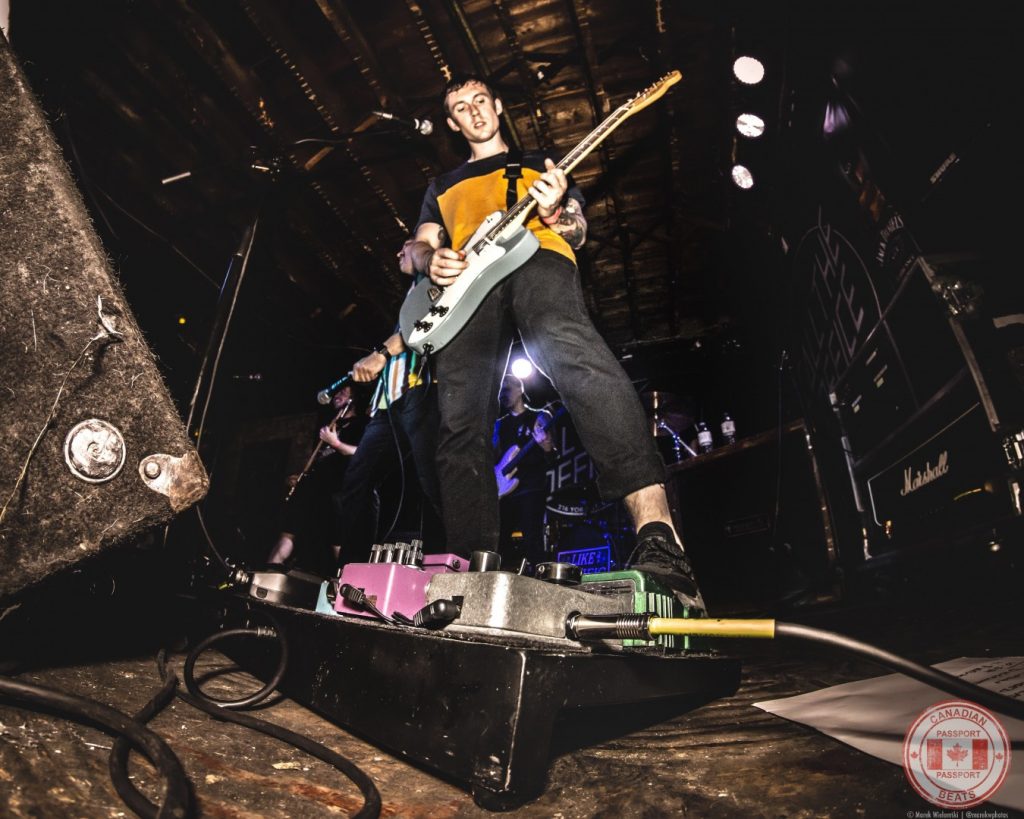 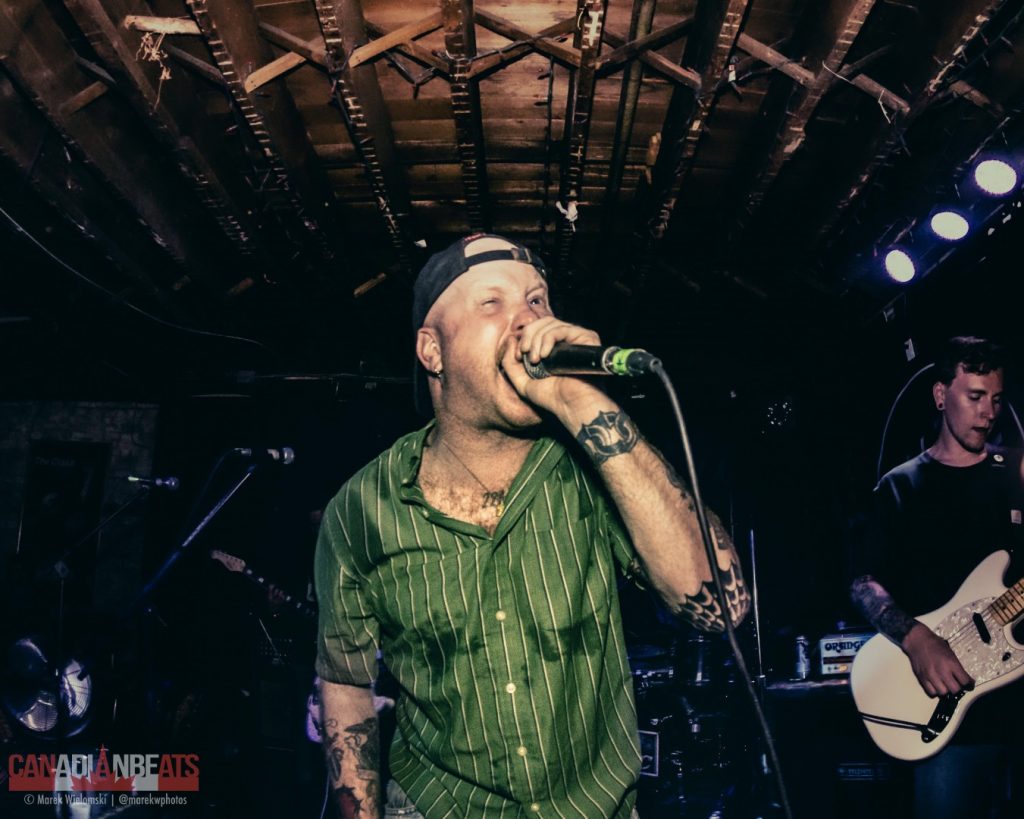 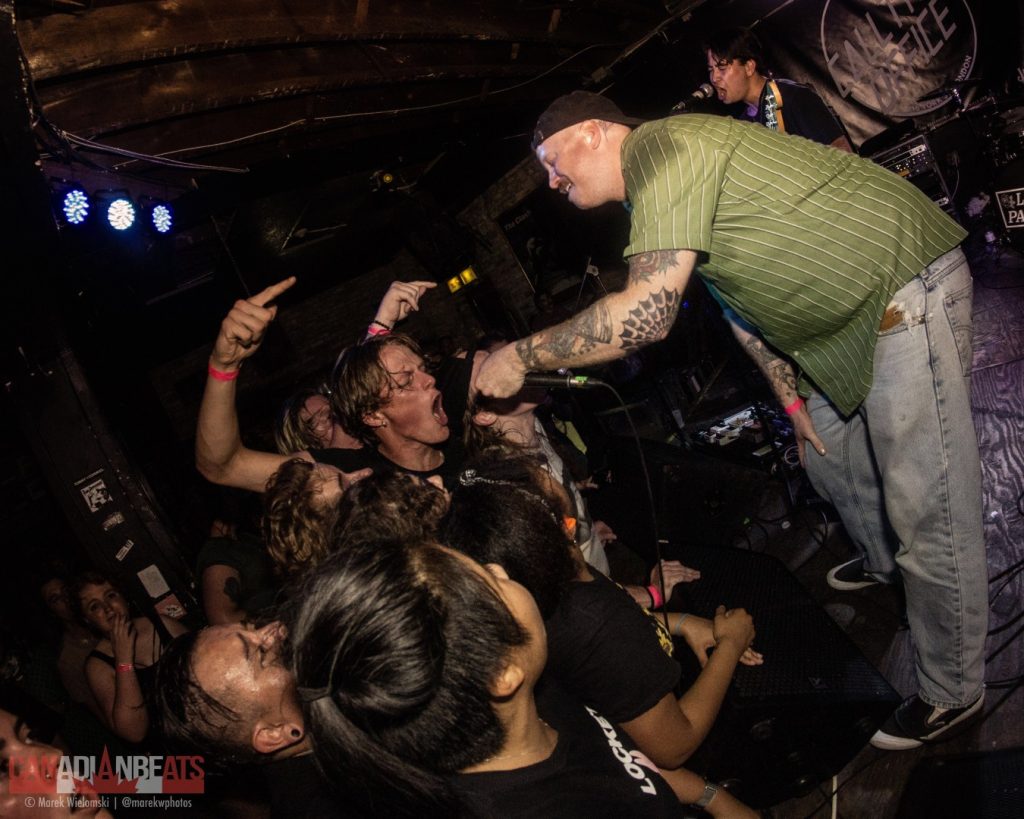 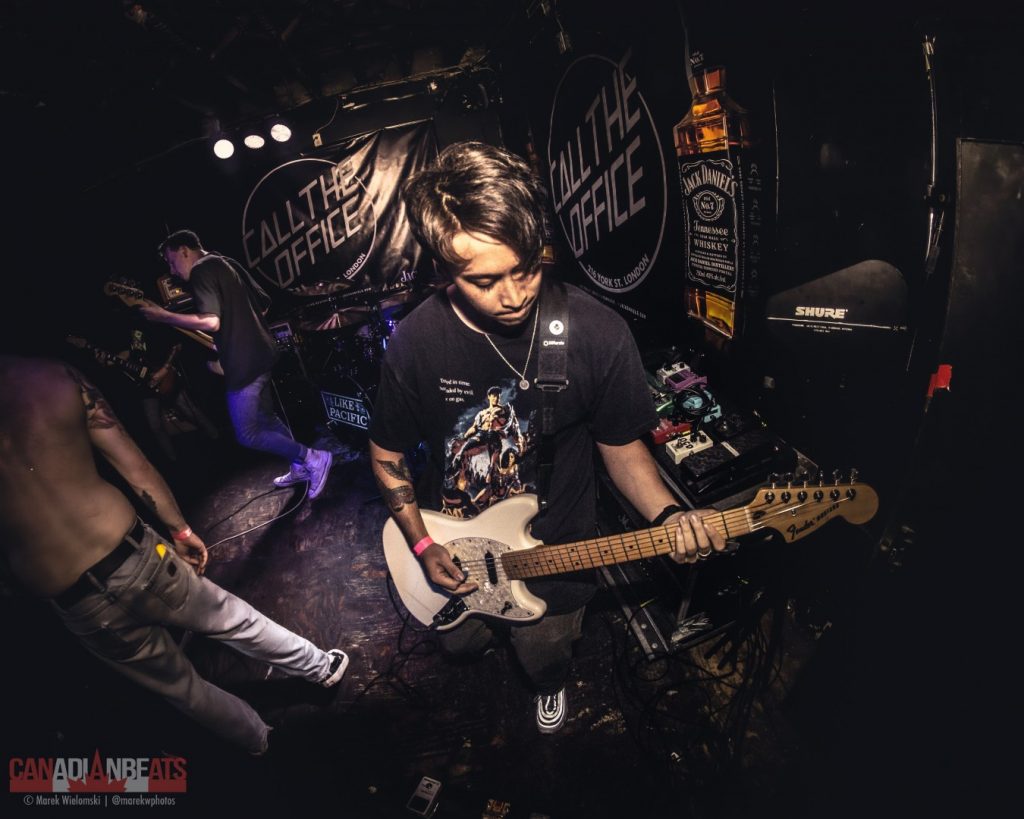 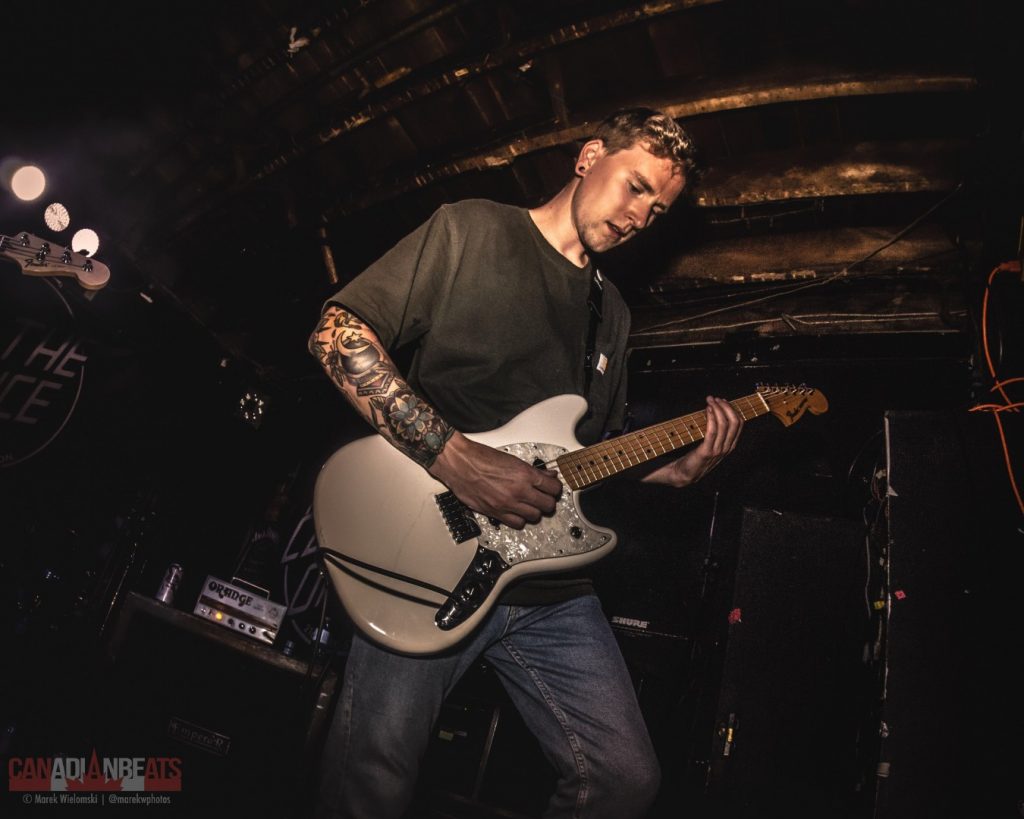 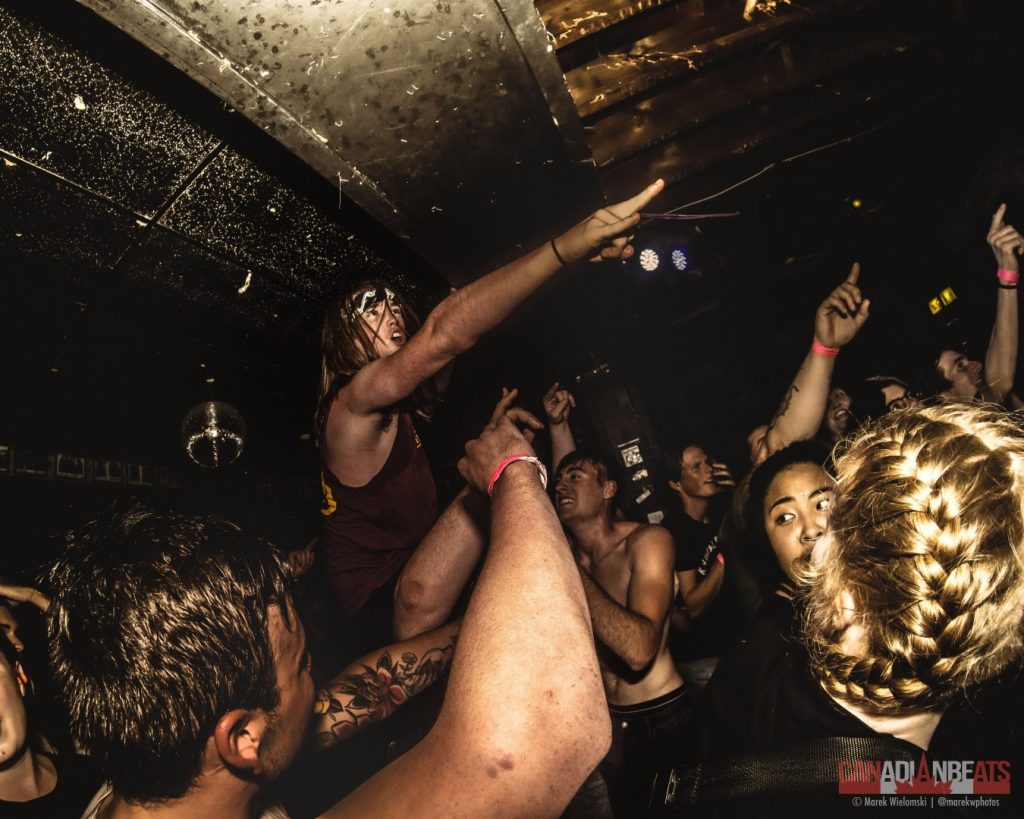 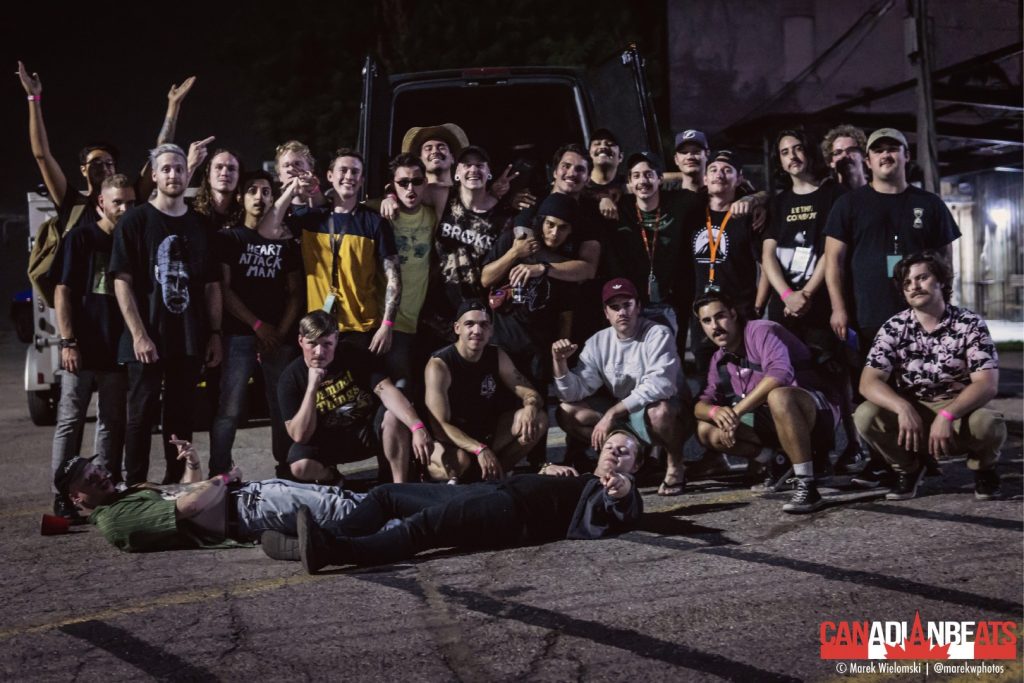