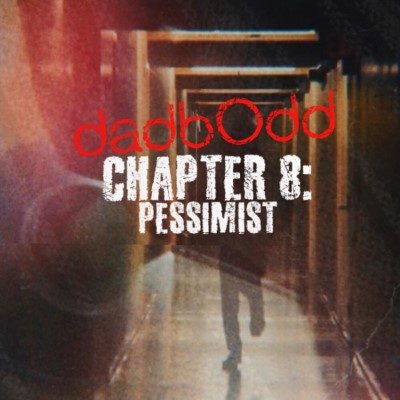 Hailing from Northern Ontario, dadbOdd has released his latest digital single and music video. “Chapter 8: Pessimist” follows a string of singles – “Chapter 13: Anatomy Of A New Man”, “Chapter 10: Malik”, Chapter 11: Bodies”, and Chapter 3: bOys” – released since March of this year, leading up to the release of his debut studio album, Malik, in 2020. The concept album will explore themes of intergenerational trauma, addiction, loneliness, and misogyny while following a French Canadian man living in Northern Ontario.

“Chapter 8: Pessimist” is a strong track reminiscent for the alternative rock of the ‘90s. Driven by a dark tone, ambient guitars, gravelly vocals, and brooding harmonies, there is a hint of Alice In Chains and Live as it is Puscifer. The video is equally as stirring and captivating, delivering on an eerie sense of suspense which adds a unique and engaging visual aspect to the concept and themes of Malik.