IN PHOTOS – Nelly & TLC in Toronto, ON 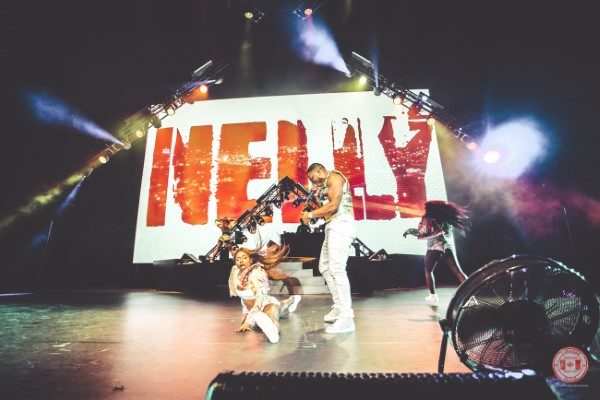 Music icons Nelly, TLC, and Flo Rida teamed up on Wednesday, August 4th at Budweiser Stage. The Billboard chart-topping hitmakers joined forces to bring a show like no other. The show was an incredible, non-stop party with each artist delivering hit after hit all night long.

Flo Rida kicked off the night with tracks like Right Round, Low, Club Can’t Handle Me and Wild Ones.

Next up, TLC did not disappoint, celebrating the 20th anniversary of their debut album, they played all the classics like What About Friends, Unpretty, Creep and finishing strong with No Scrubs and Waterfall. They had the entire crowd on their feet begging for more. 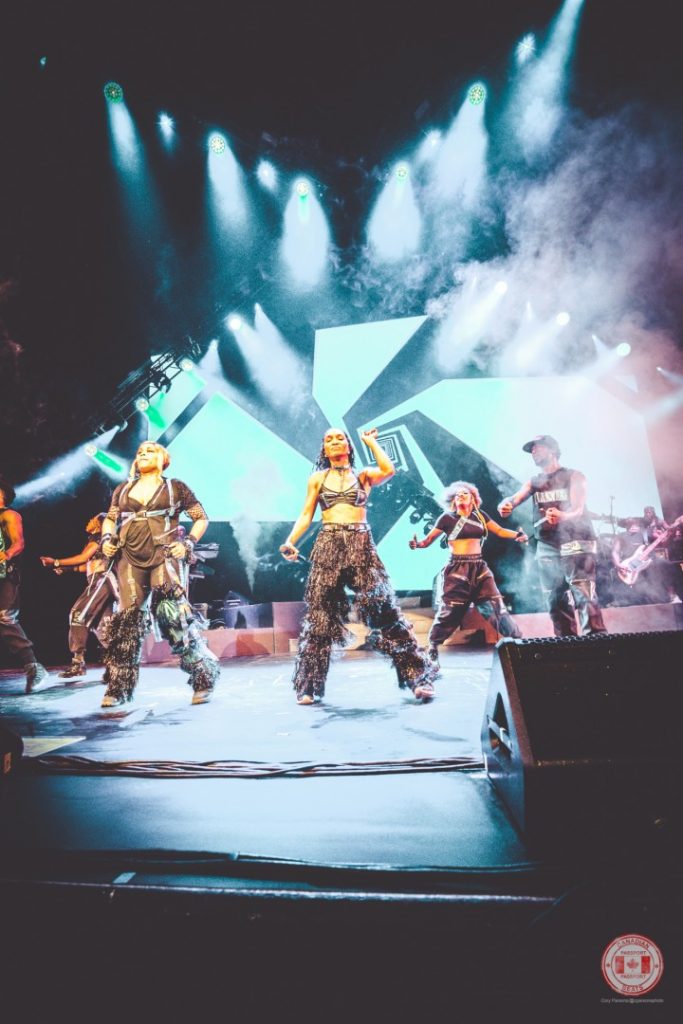 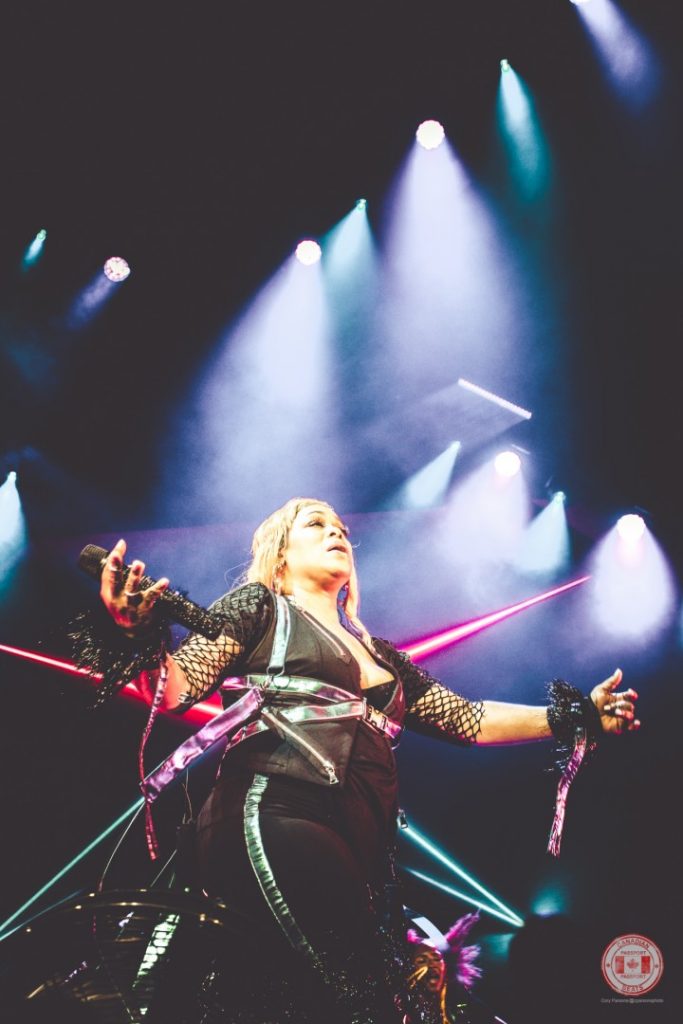 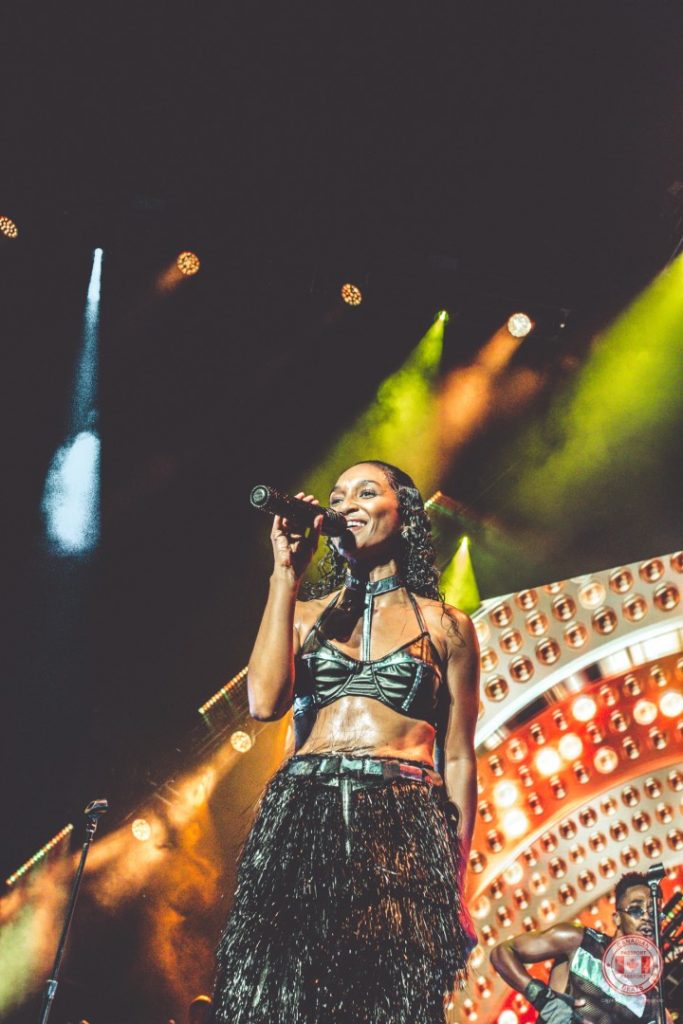 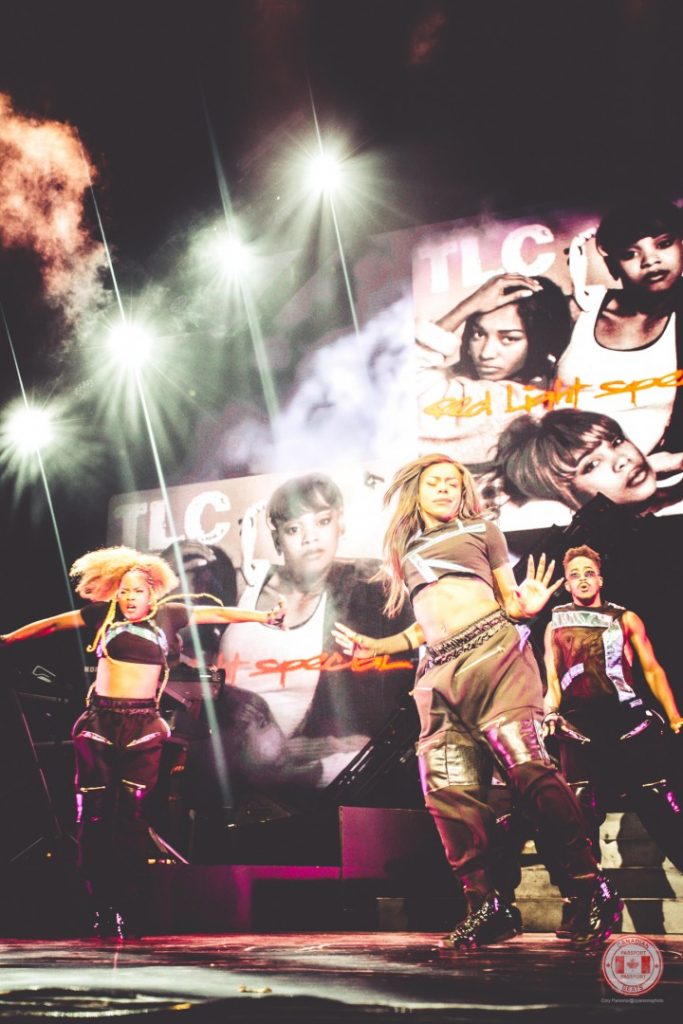 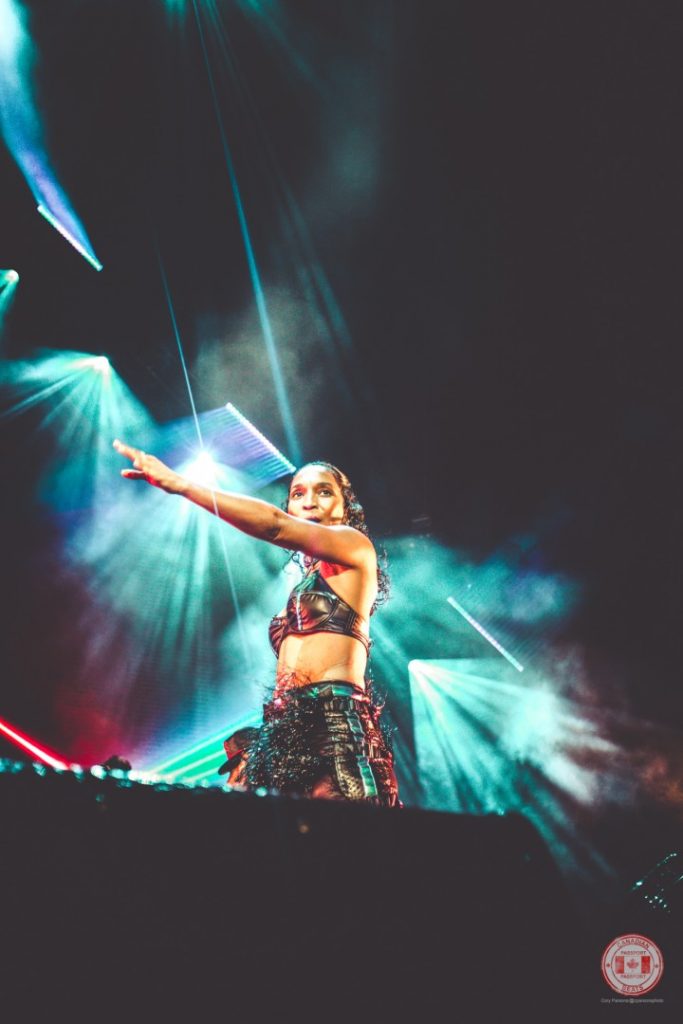 Nelly kept the party going by starting his performance with Party People. Playing all your favourite soundtracks to high school dances and late-night college dorm parties. Hit’s like Shake Ya Tail Feather, Country Grammar and Hot in Here. Nelly ended the night pulling on some heartstrings with Dilemma and Just a Dream. 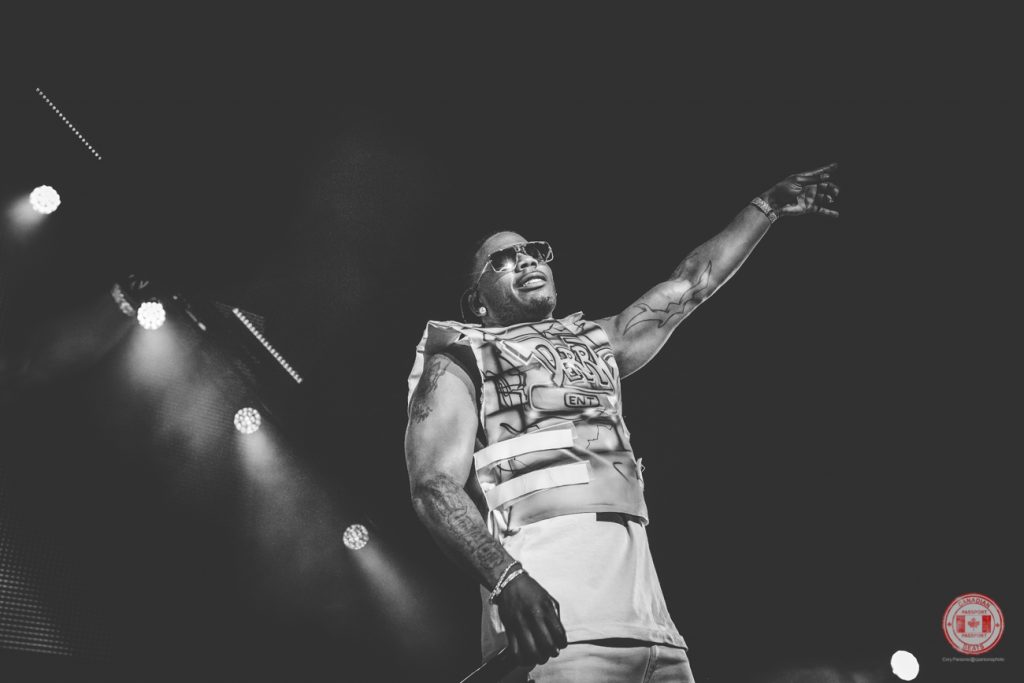 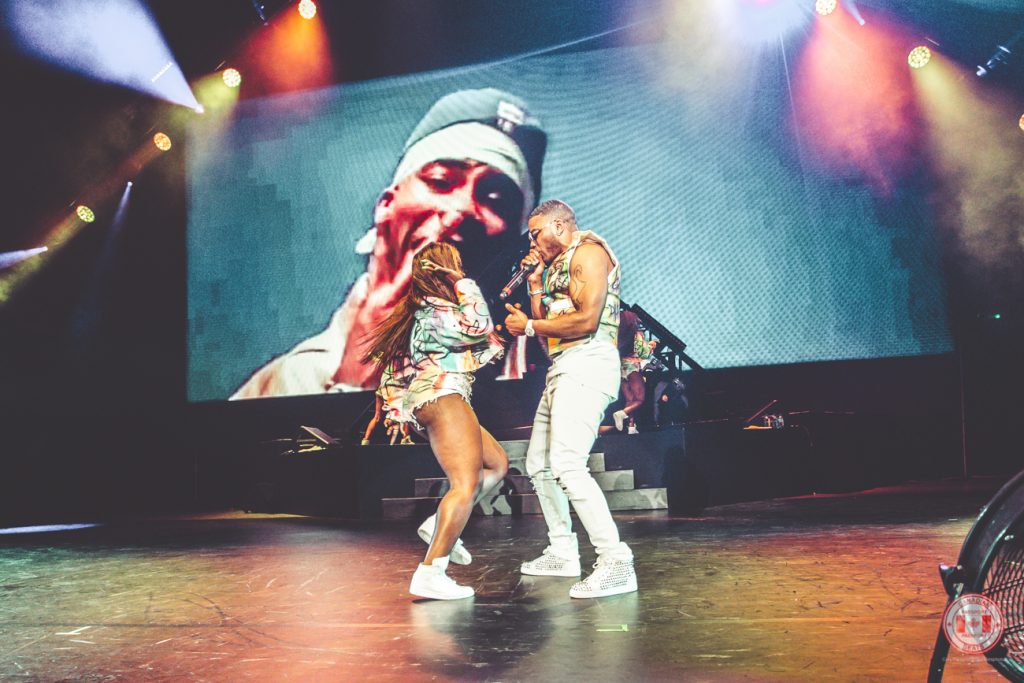 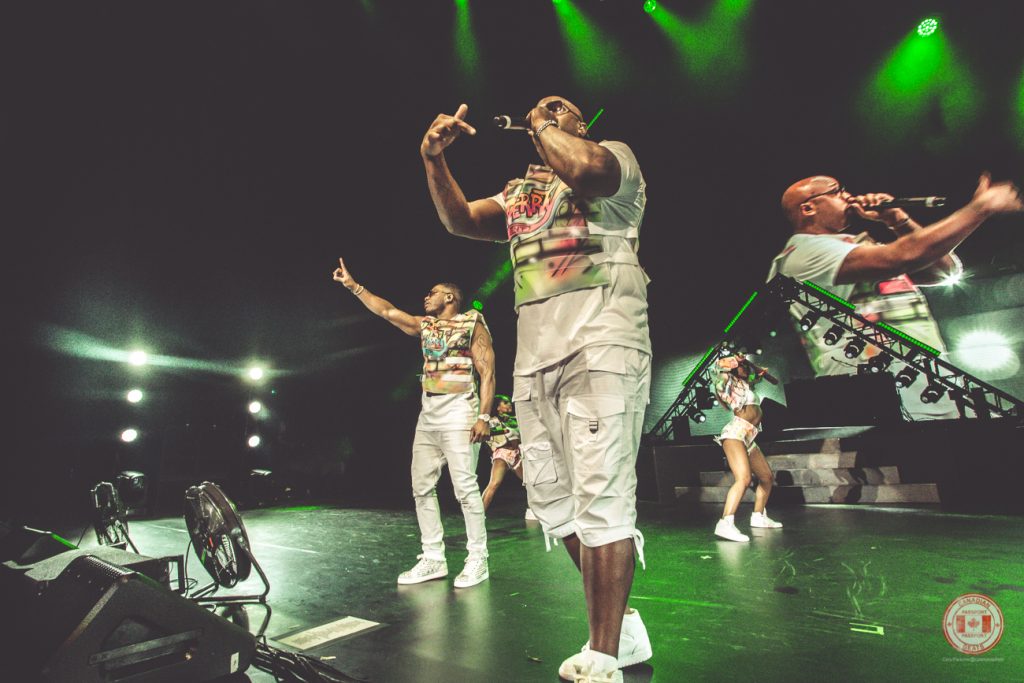 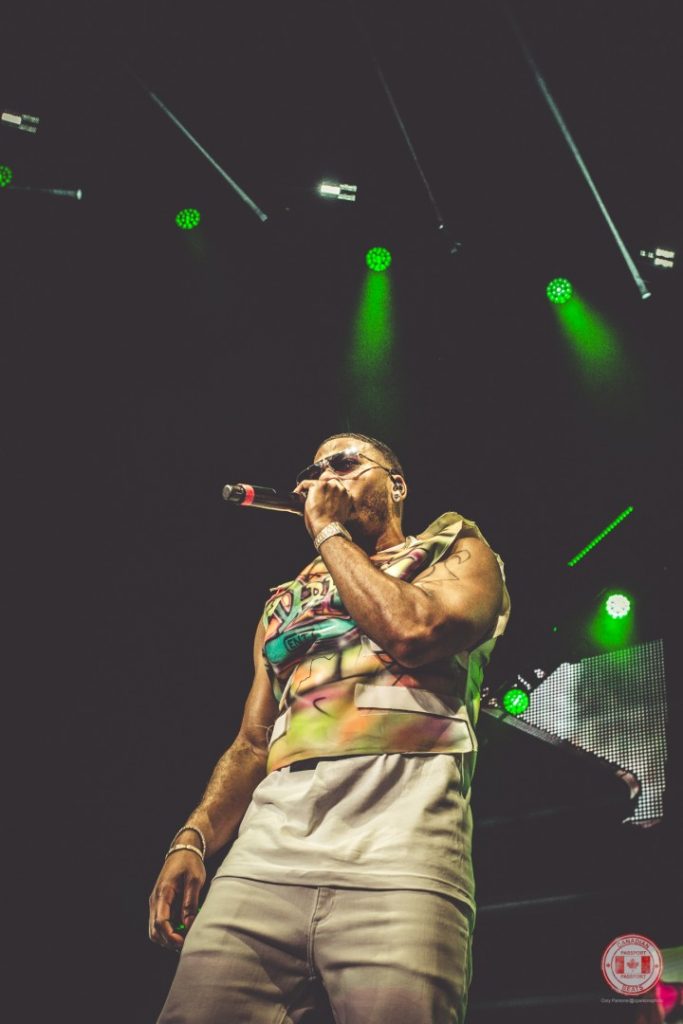 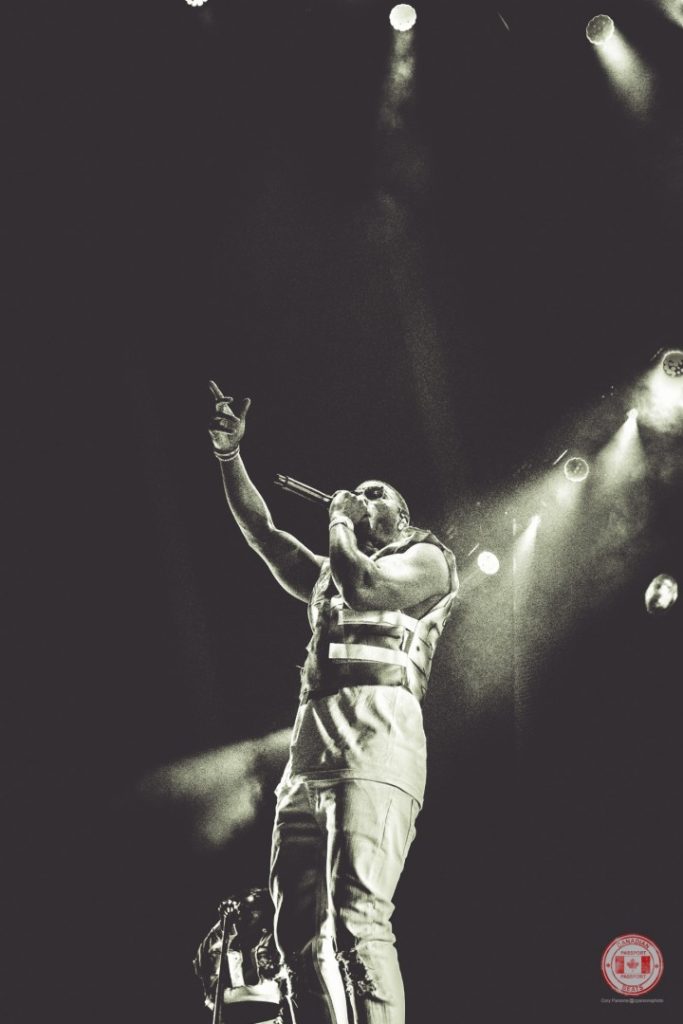 The show was one big dance party, everything the crowed came for and more.