Home / Promos / The Slyde release new video for “These Wars”

The Slyde release new video for “These Wars” 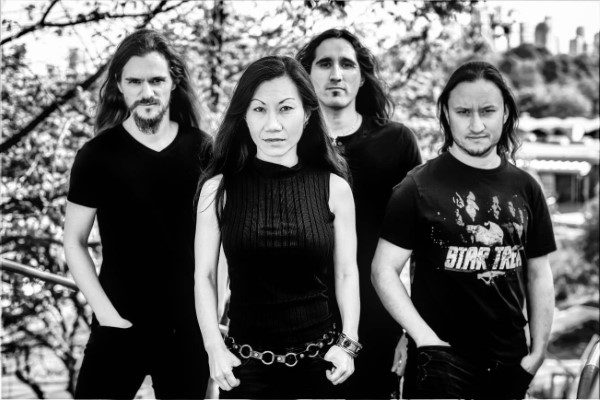 Winners of the 2019 Wacken Metal Battle Canada competition, Toronto’s melodic proggers THE SLYDE have released a video for the track “These Wars”, one of the highlights from their latest album Awakening.

The ‘no-budget video’ was filmed in the Toronto region and is a no-frills visual accompaniment to the first single off the band’s second full-length album that was released at the end of 2018. The band shares the video’s concept:

“We had a lot of fun shooting the video for These Wars. We went mostly for a straight-up, rockin’ out, daytime shoot, as we wanted to show what it’s like to see us live in concert.  The song comments on the impact that cell phones have made on society, and I think the silly shots convey that nicely and compliment the performance shots.”