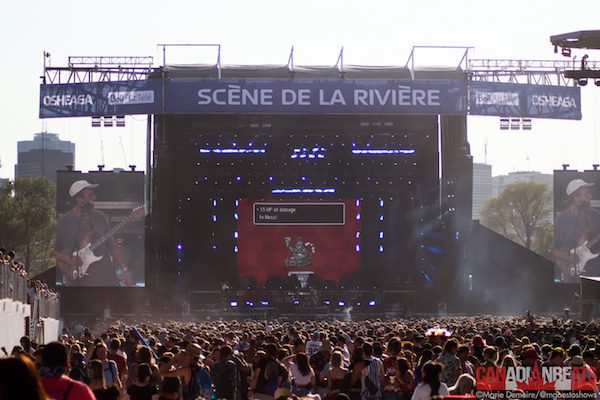 Following two insane days of music and partying at one of Canada’s biggest festivals, Montrealers made their way back to Parc Jean Drapeau for one last day of Osheaga, with fantastic weather and amazing performances in sight.

We started our day at the main stage, with a catchy set from Australian singer Mallrat, kicking things off on an upbeat note! Next, we slowed things down at Scène de la Montagne with London prodigy Nülifer Yanya, who gave us a mellow set to the sound of her soft voice and chilled rock sounds. Over at the Scène Verte, things were slightly more hyperactive with Irish rock band Fontaines D.C., led by the energetic Grian Chatten. 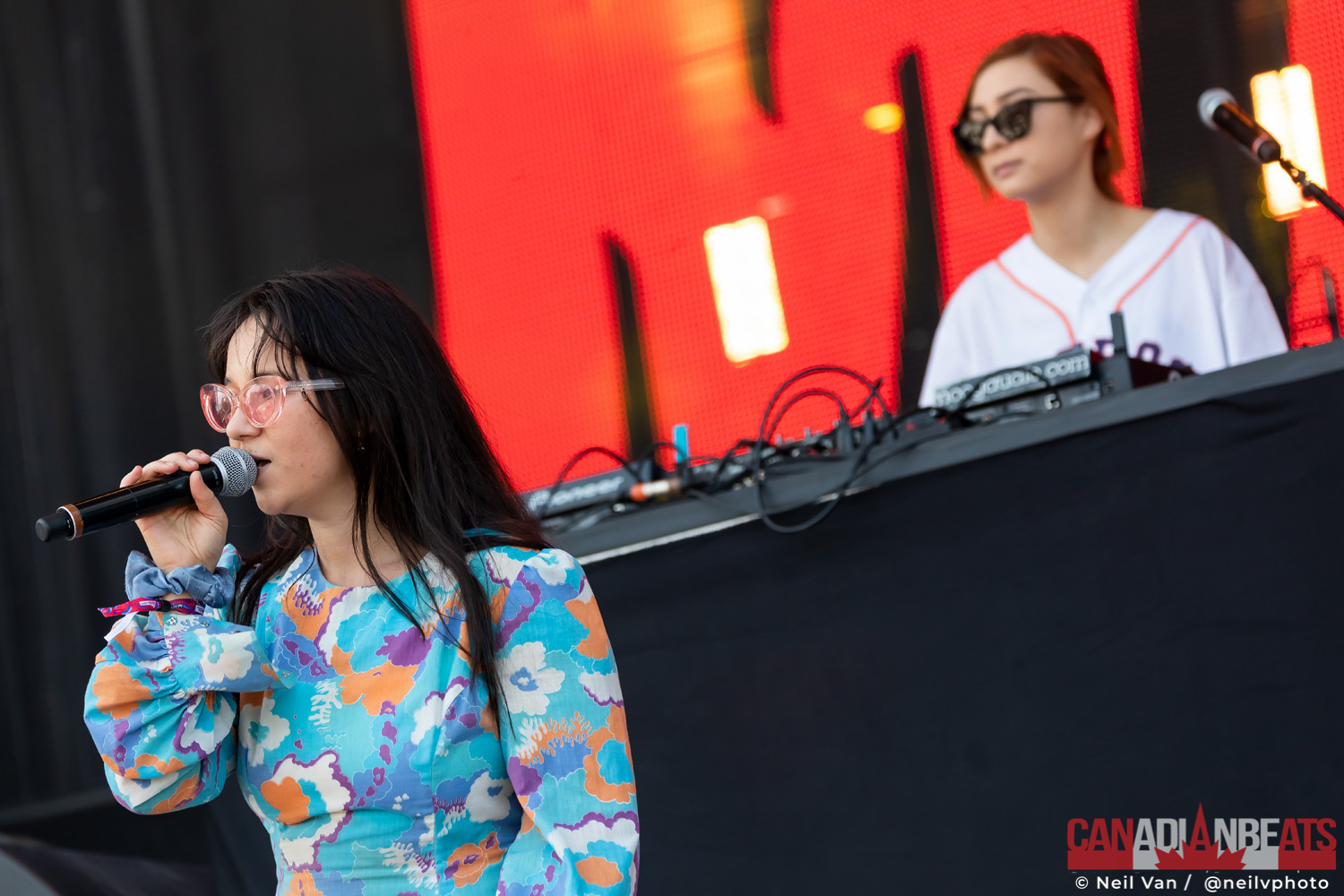 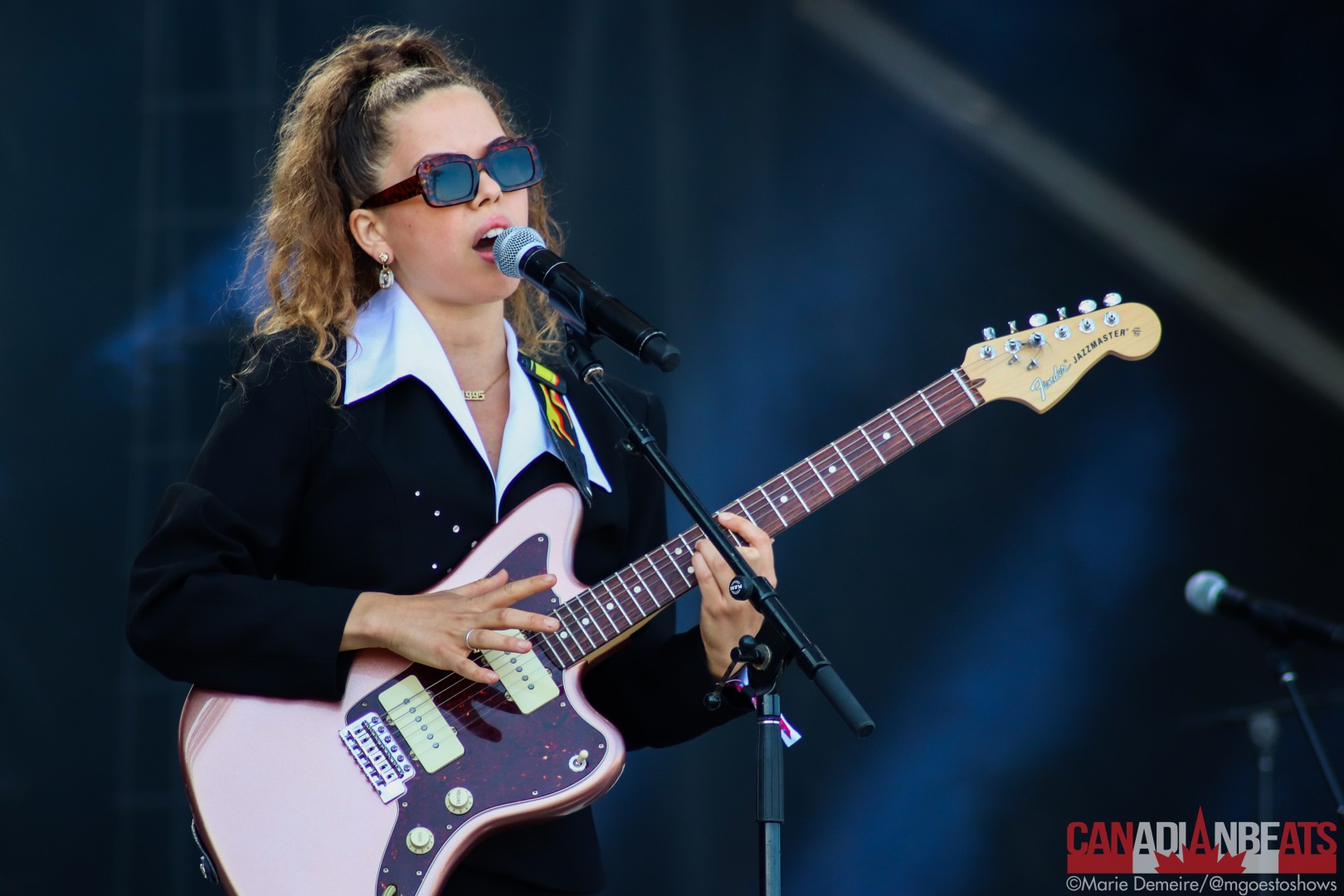 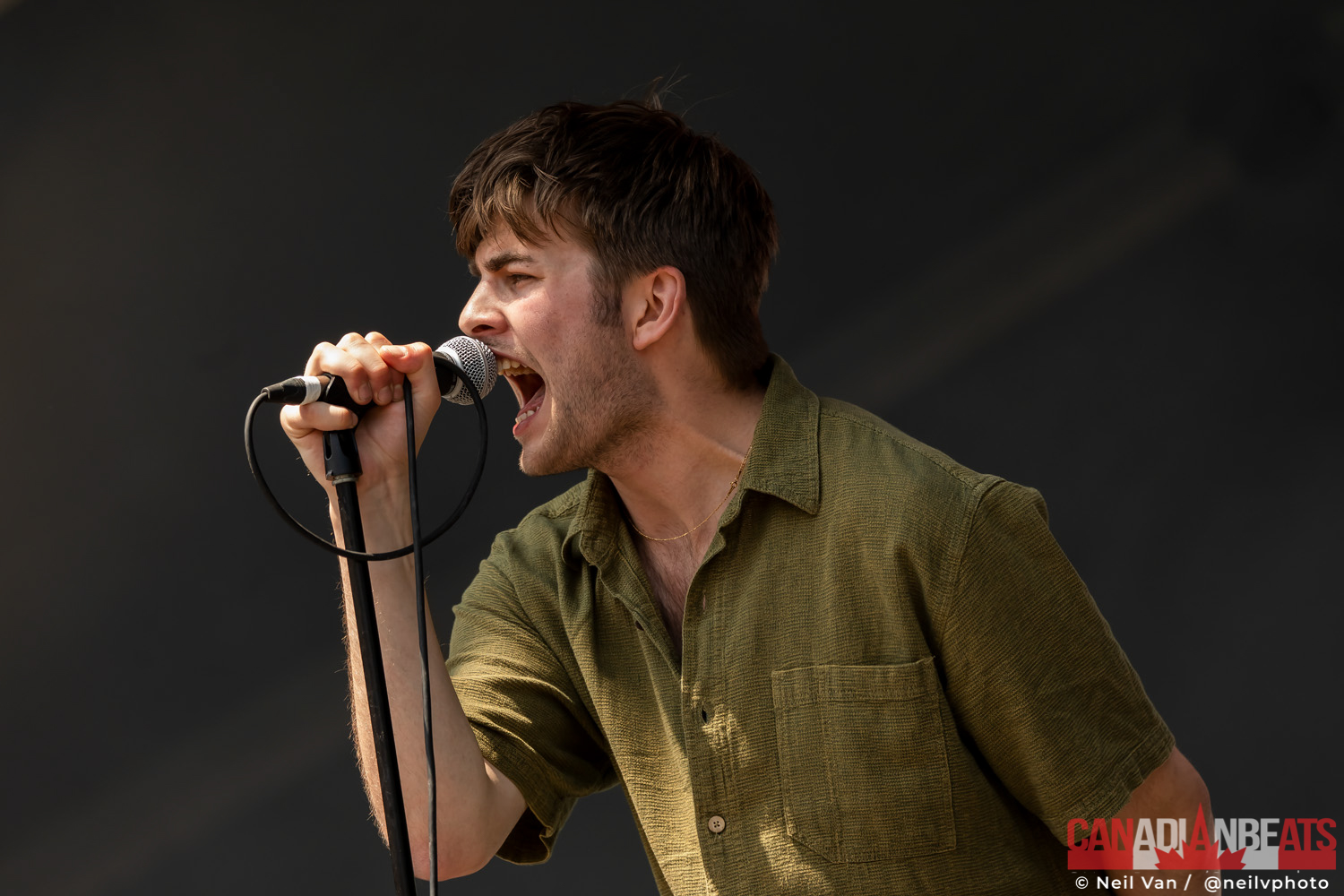 Back at the main stage, Montreal sensations The Franklin Electric took to the stage, playing songs from their freshly released EP “In Your Head”, and charming the crowd with their folk vibes. Over at the Scène des Arbres, Montreal singer Sara Diamond filled in for Roy Blair, who was initially on the lineup but had to cancel a few days prior to the festival. At the same time, Chance The Rapper’s brother Taylor Bennett set the Scène de la Vallée on fire, in front of a crowd eager to watch the younger Bennett making a name for himself! 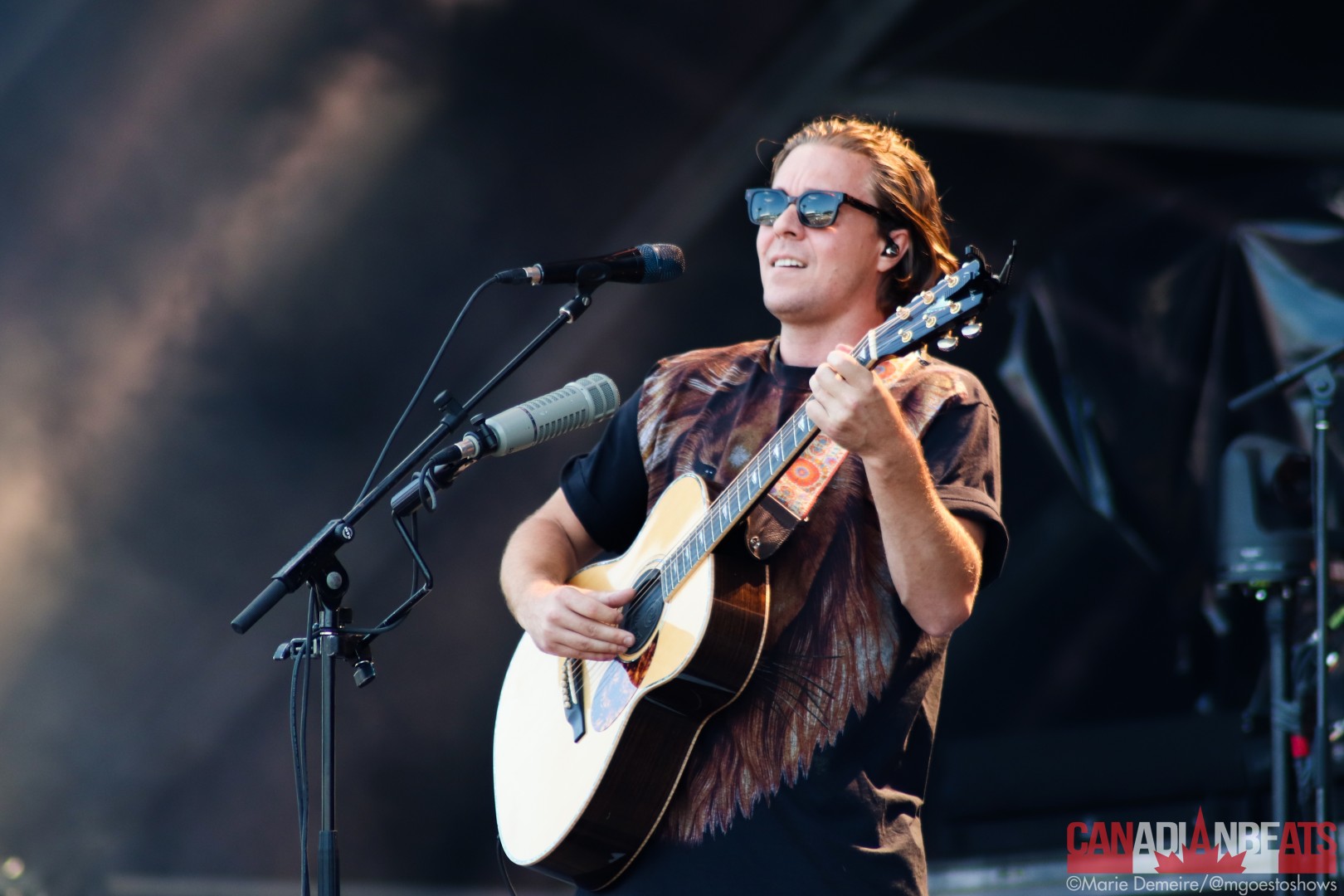 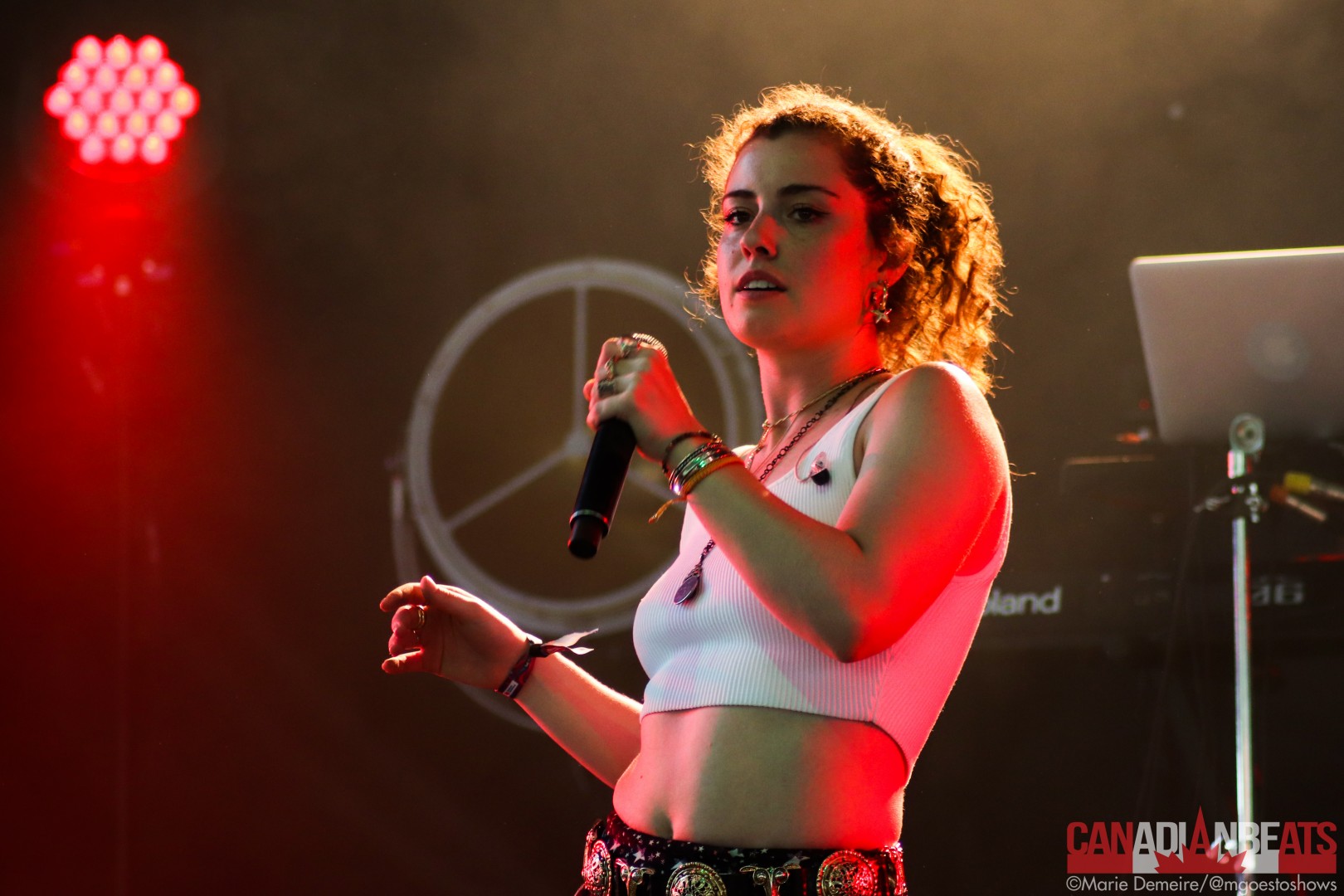 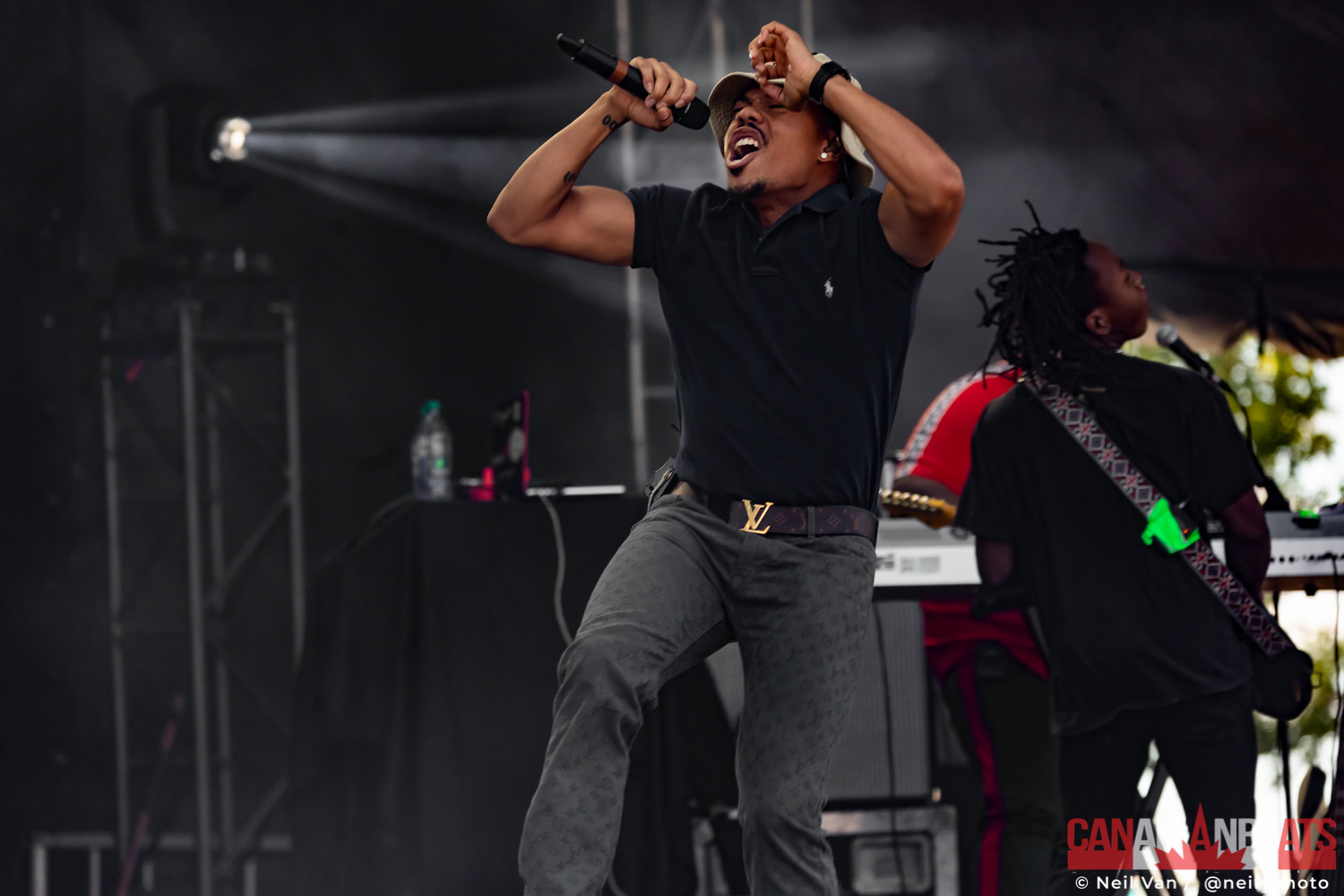 At the Scène Verte, Ontario rapper Anders heated things up under the boiling sun, in front of a crowd ready to party! Meanwhile at the main stage, Arizona singer-songwriter Alec Benjamin serenaded the crowd with his unique voice and lyrics that felt like they came straight out of his diary. In the following time slot, British rocker Sam Fender took over the Scène de la Vallée, rocking the crowd and getting an ovation after “Hypersonic Missiles”. 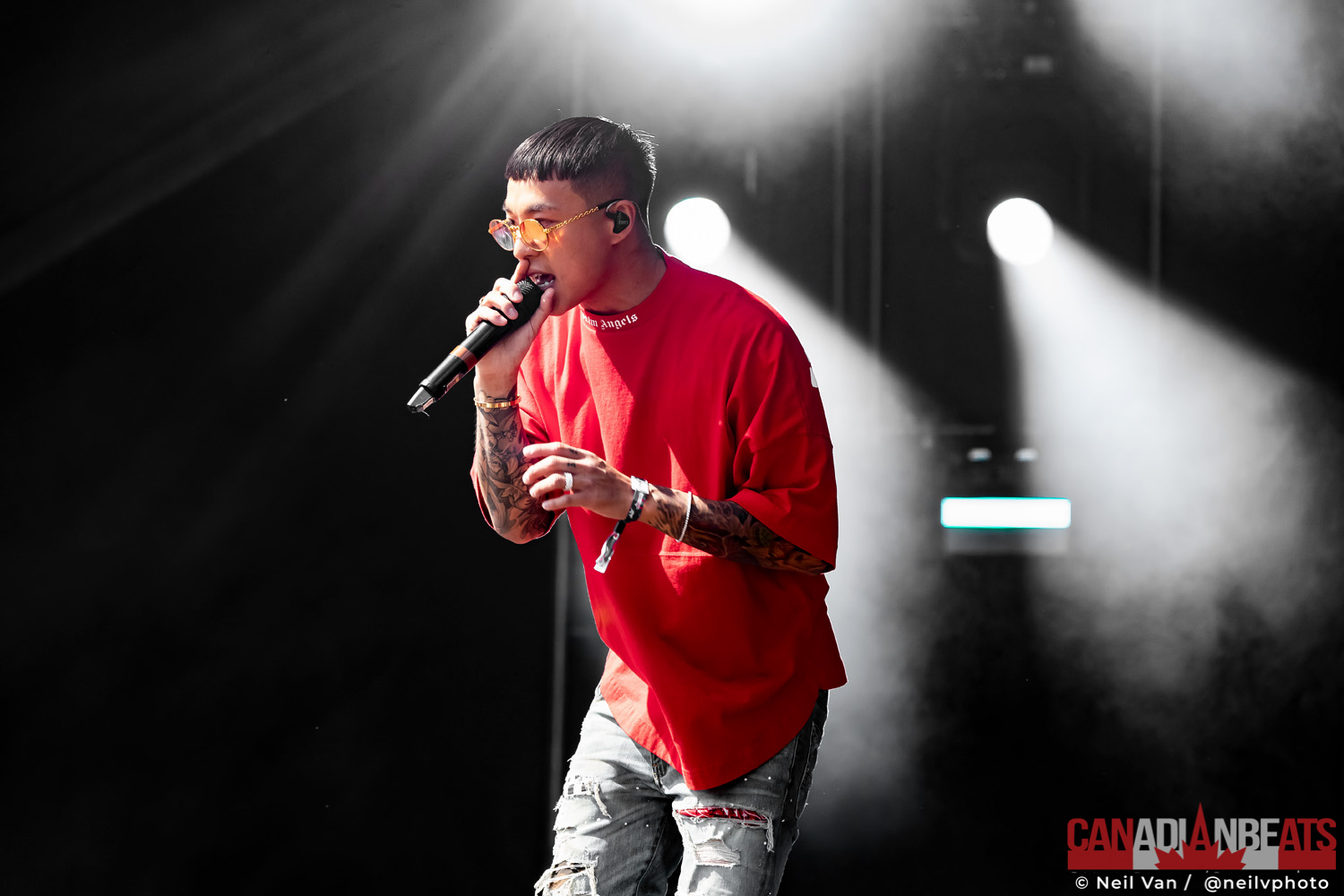 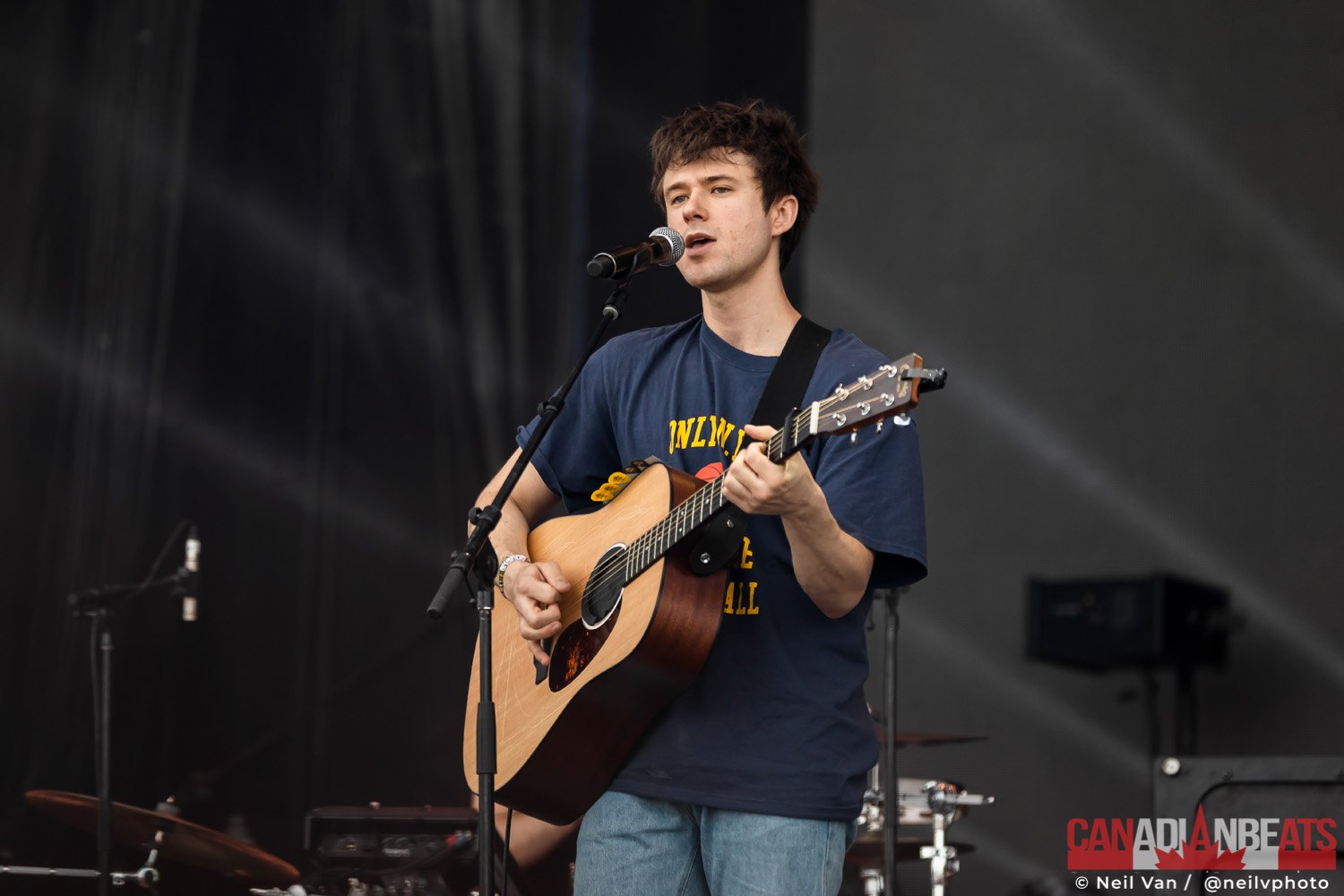 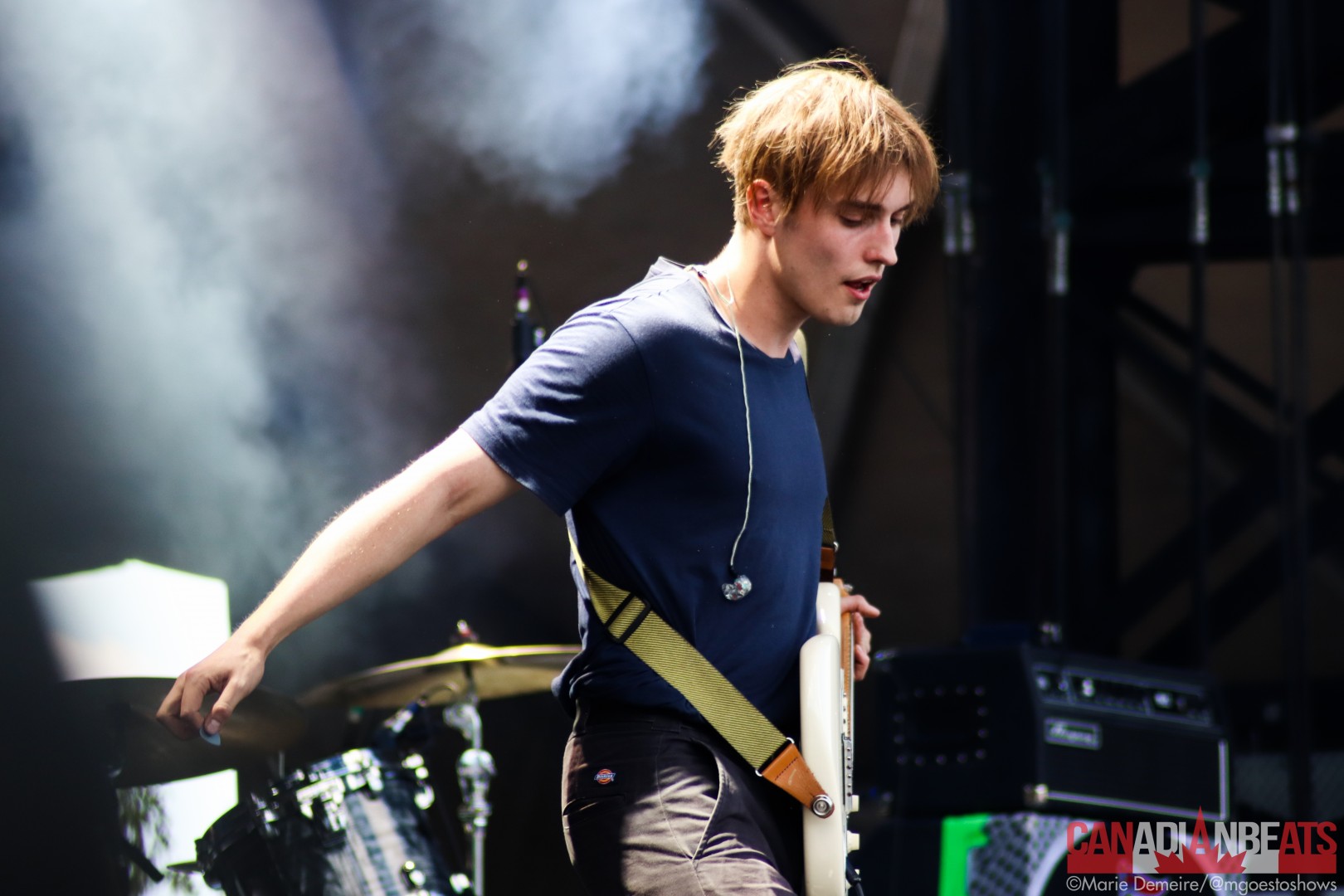 We then headed back to the main stage for Sigrid‘s set, a feel-good pop party with “girl next door” vibes, which re-energized the crowd and got them ready for the next act! At Scène de la Montagne, a crowd was gathering up to catch Normani‘s set. While the former member of Fifth Harmony did not have much solo material out to perform, she sang songs from her former band, covers, and features she’s on, giving the crowd a setlist full of top 40 bangers, accompanied by a lot of dance and a fierce attitude. 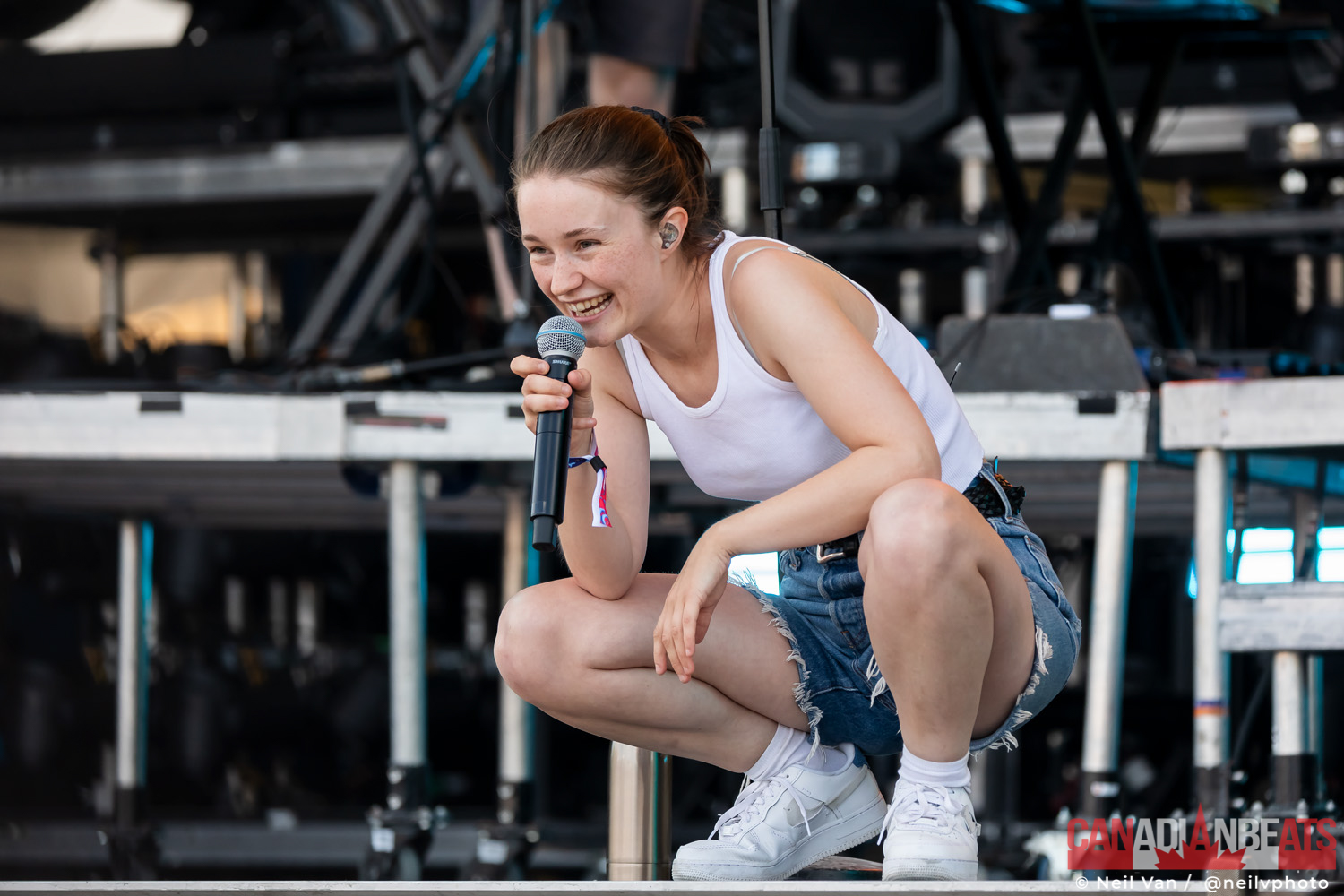 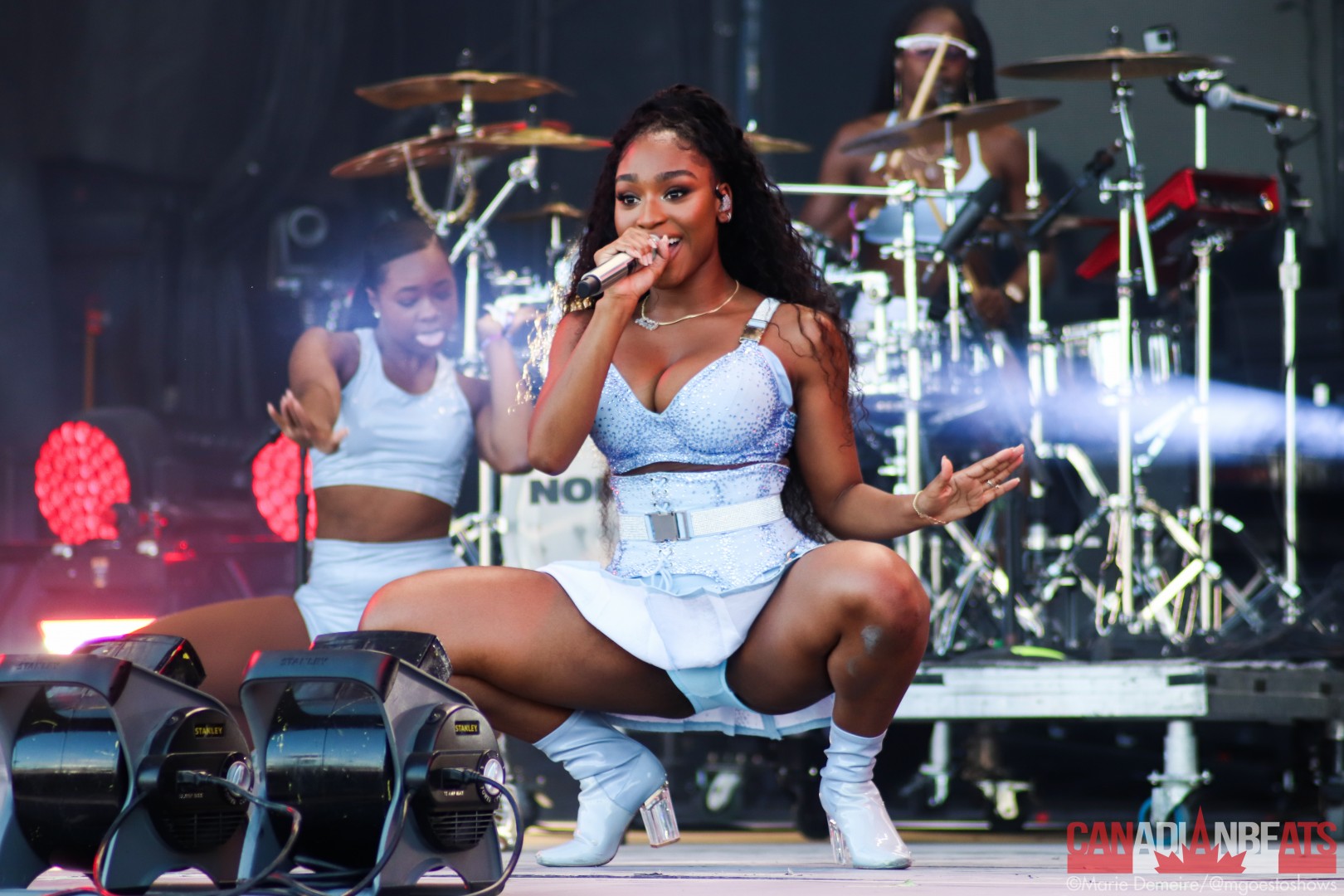 Trying to get close to the main stage at the end of Normani’s set was impossible, as the crowd was absolutely packed for Mac DeMarco‘s set. The Edmonton musician had not come to Montreal in quite a few years, so the audience was thrilled to witness not only the incredible guitar skills, but also the humor and energy of the performance. Meanwhile, Bea Miller performed at the Scène des Arbres in front of a massive crowd, possibly one of the biggest of the weekend at that stage (with the exception of local rapper FouKi earlier in the afternoon). 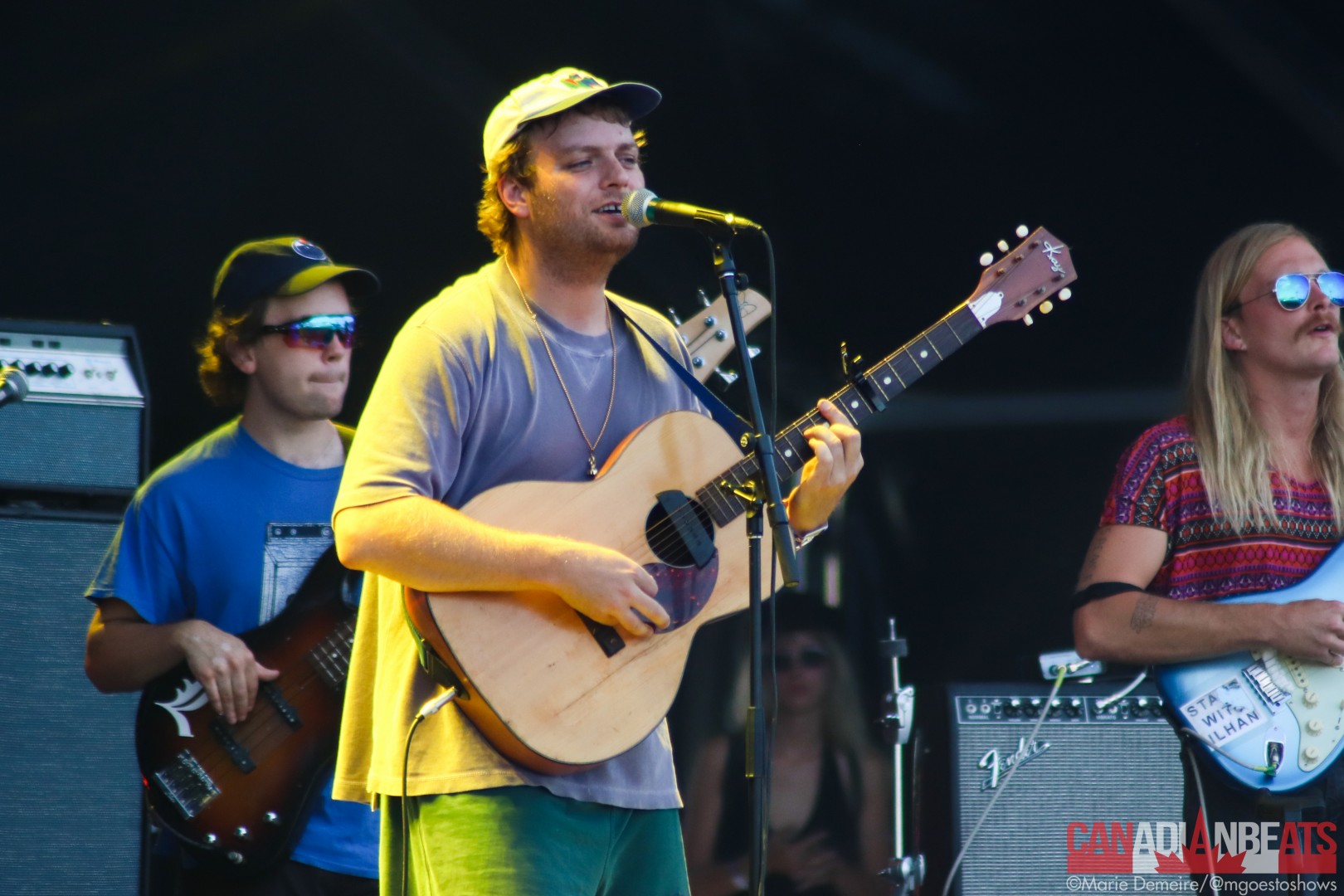 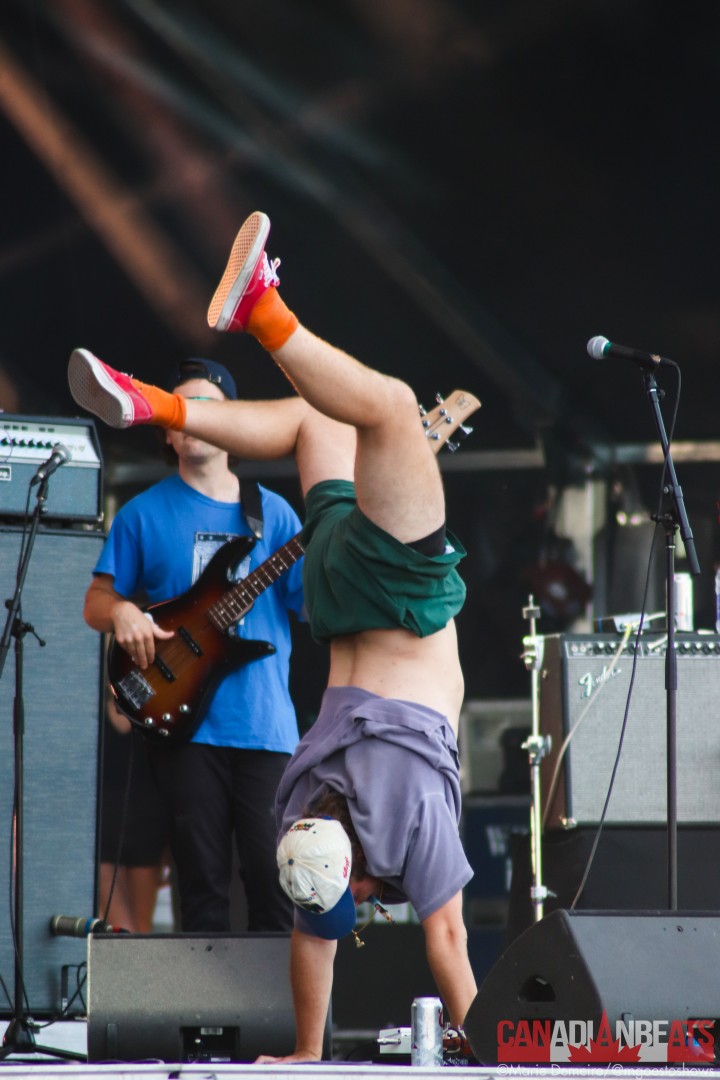 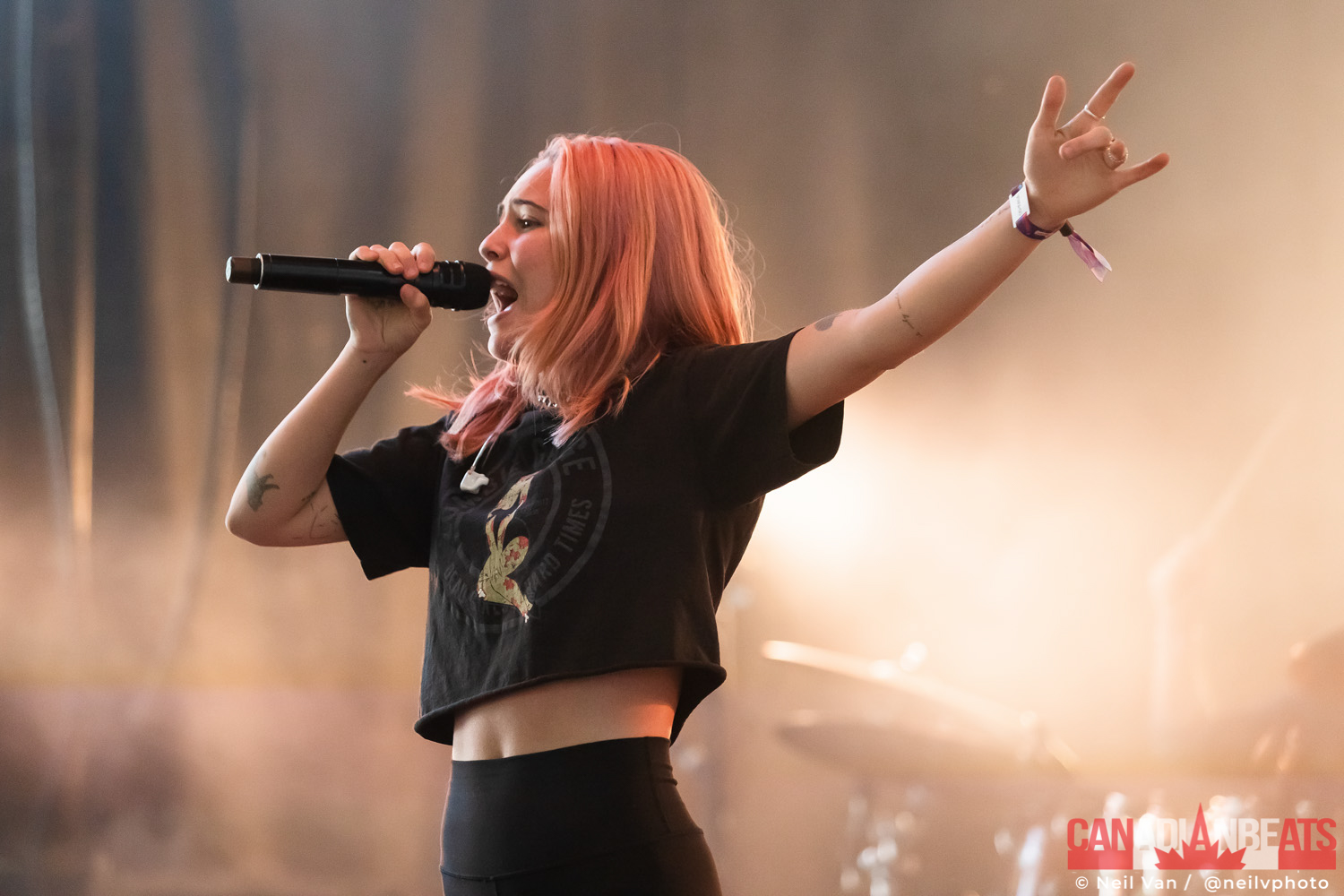 Over at the Scène Verte, Jamaican sensation Koffee brought the house down. At only 19 years old, it was obvious that Mikayla Simpson is a star on the rise, which we will hopefully get to see again in future editions of the festival! Following her set, American rapper Tierra Whack kept the party going with her upbeat sounds and contagious energy. Meanwhile, a massive crowd started accumulating at the Scène Verte, for the return of hometown hero Kaytranada, who delivered with a solid set that had everyone dancing the evening away. 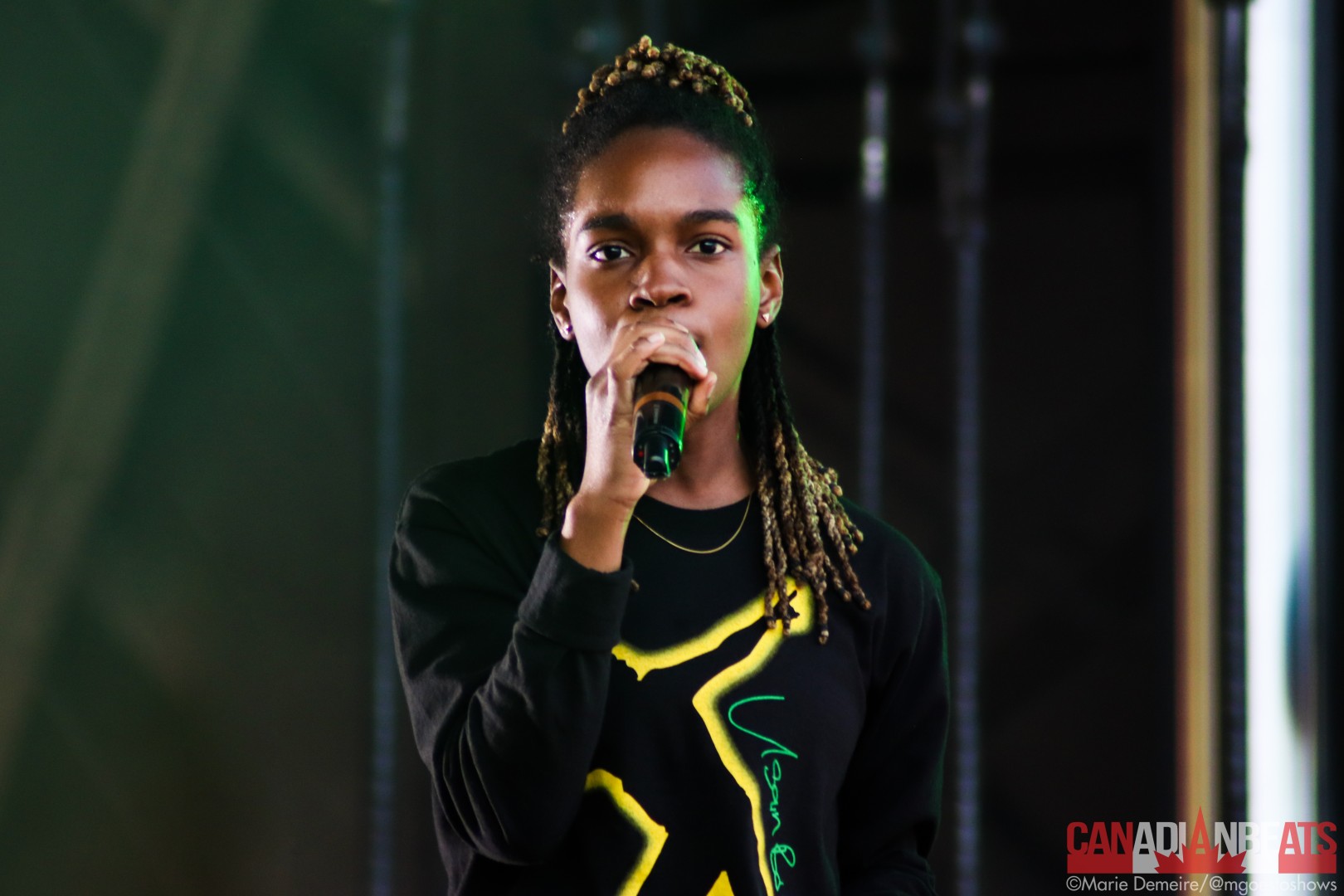 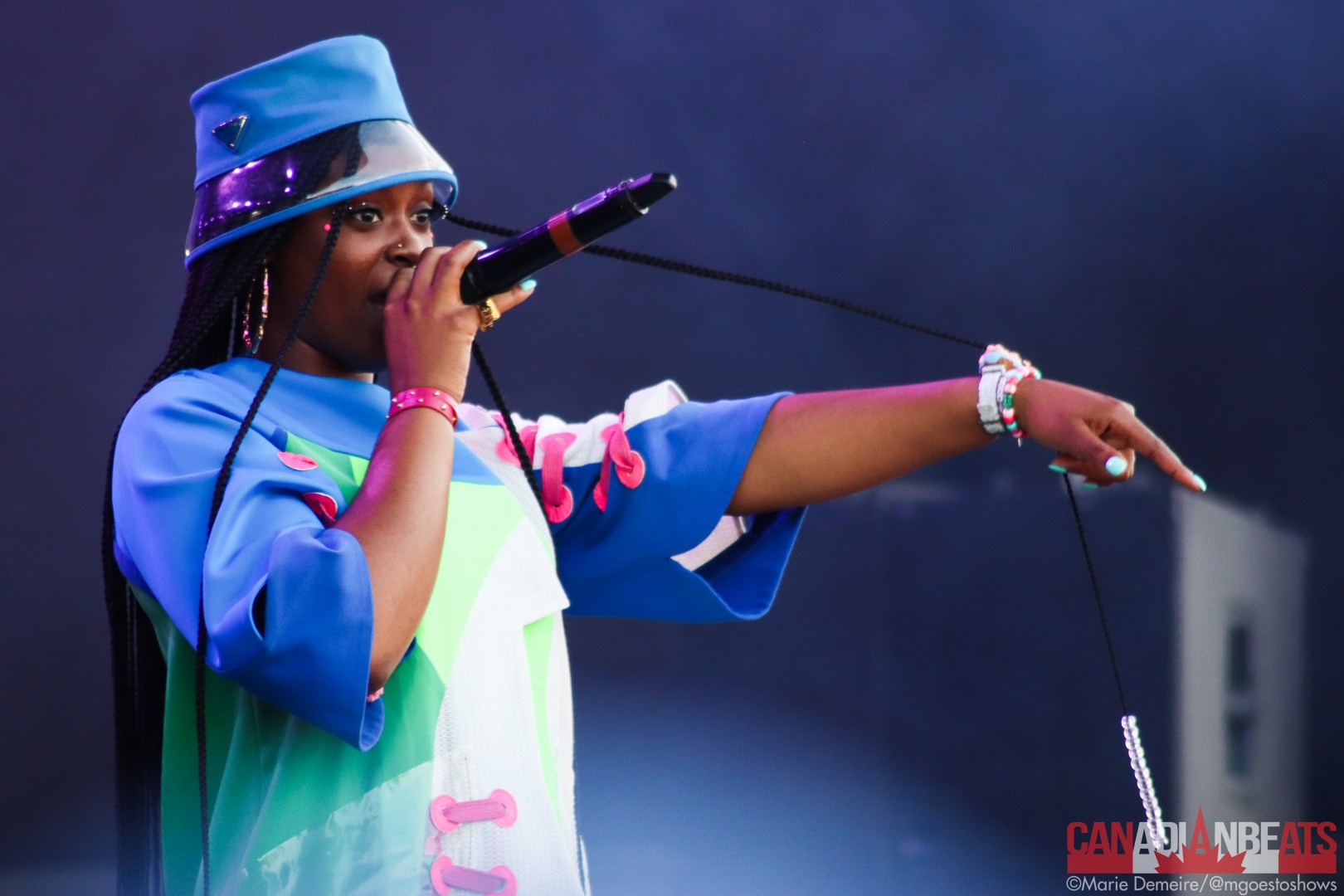 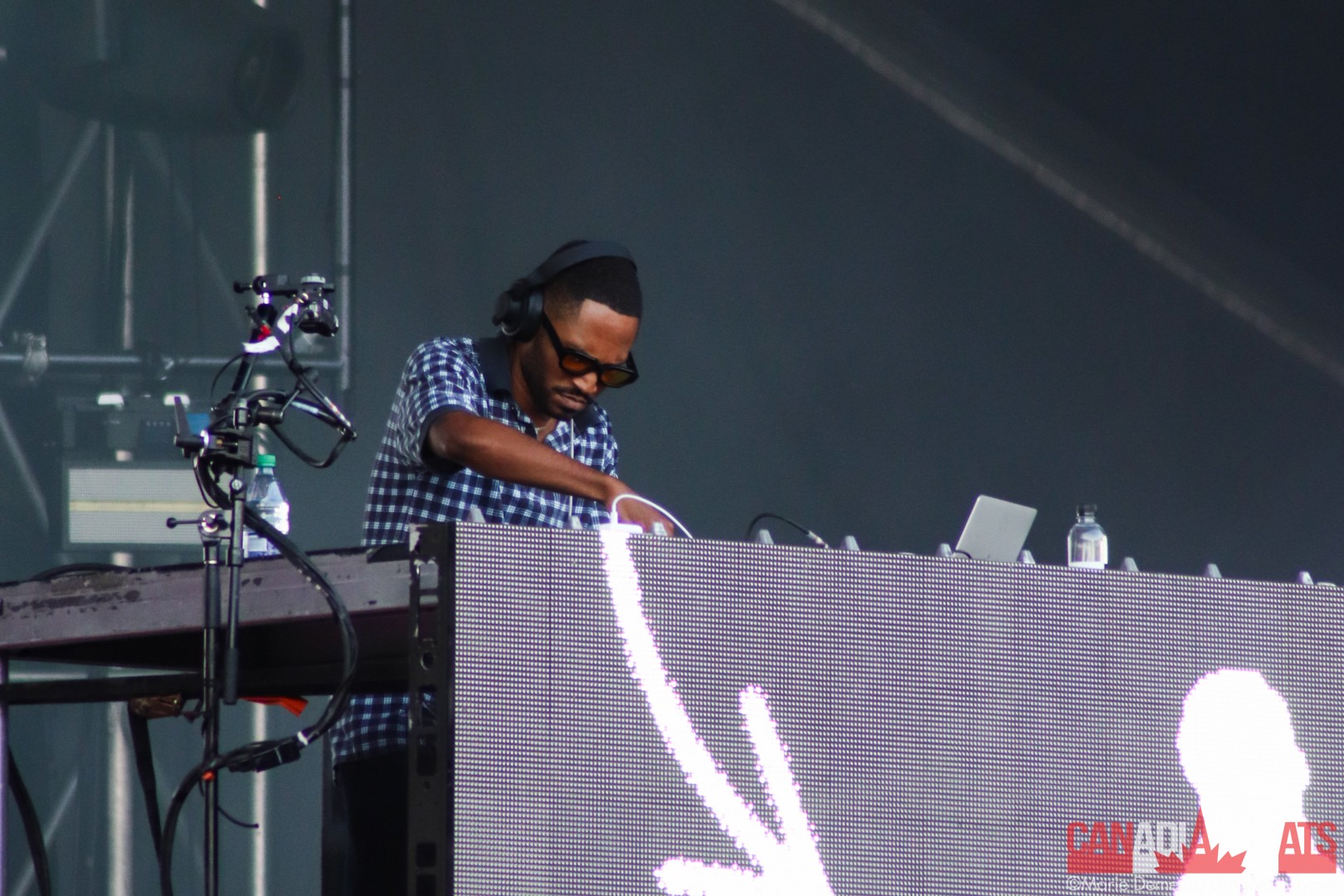 We then headed back towards the main stages for a crescendo of amazing performances, starting with Toronto indie rock band Metric who put on an explosive show as always! They were shortly followed by Irish indie rocker Hozier, who had the whole crowd belting “Take Me To Church” with him at the end of his set. 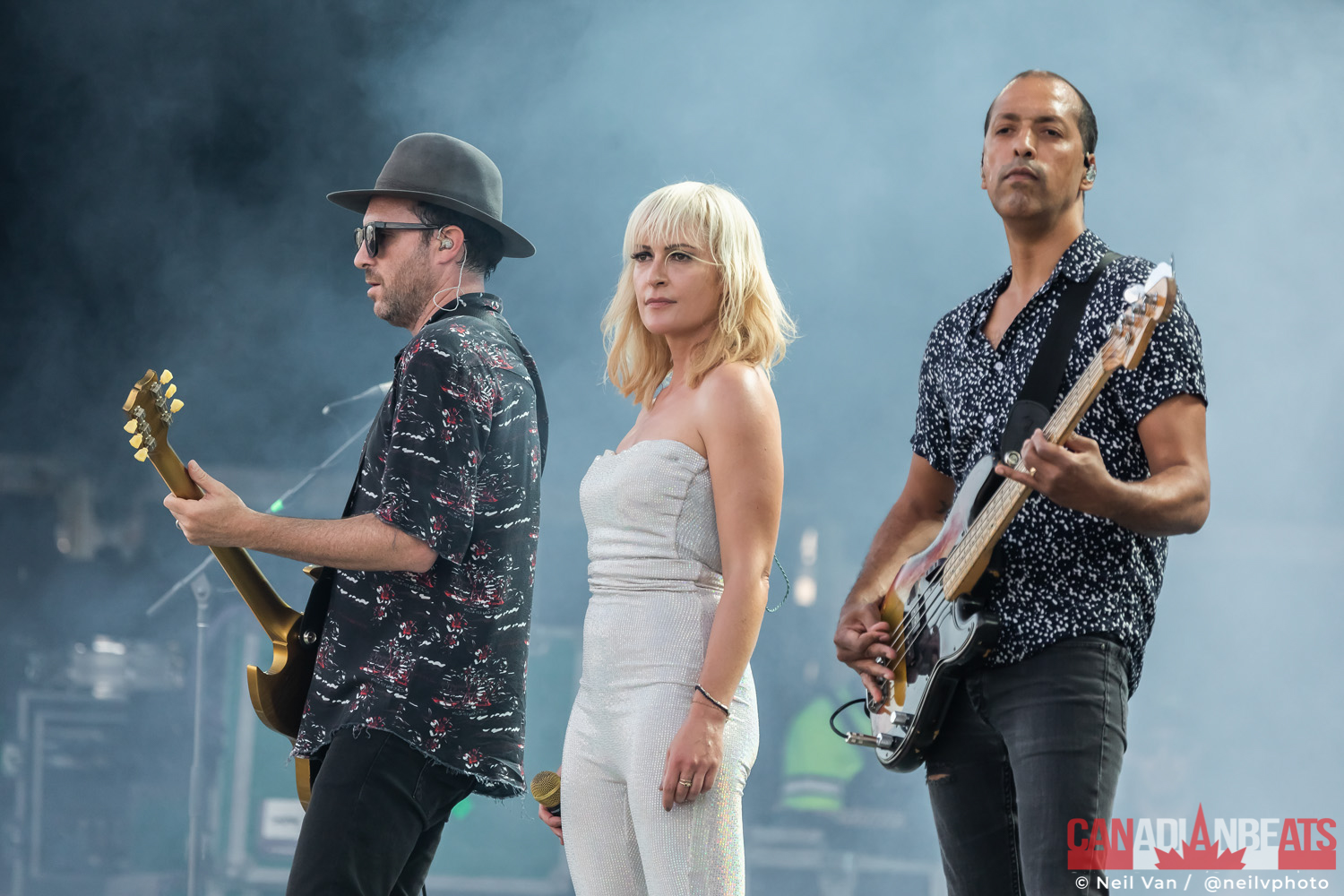 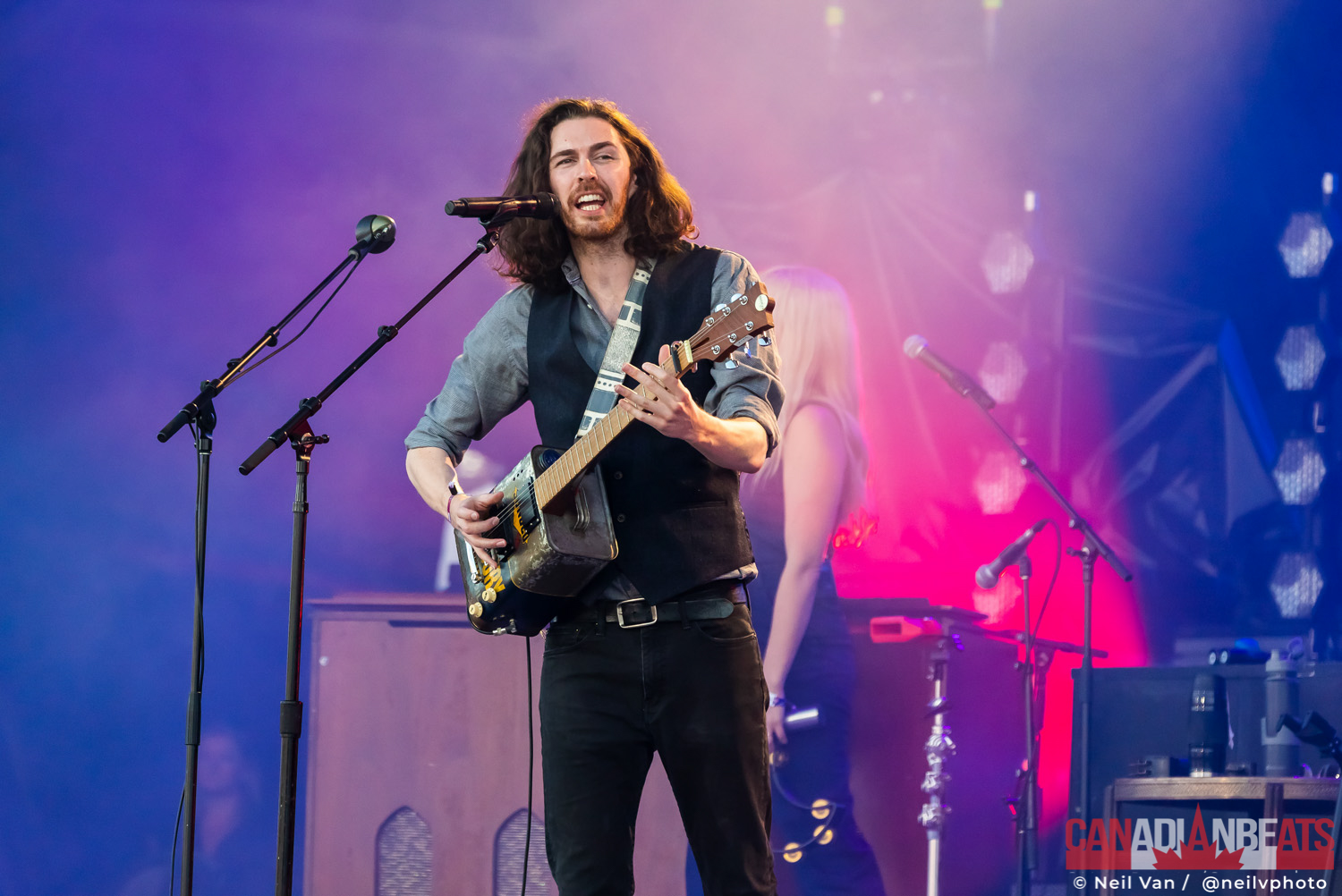 Finally, the night was coming to an end with two of the most anticipated acts of the weekend, starting with Australian psych rock powerhouse Tame Impala‘s colourful and feel-good performance. Finally, around 9.35pm, the one and only Childish Gambino rose on a platform in the middle of the crowd. There is no denying by now that Donald Glover is a man of many talents, and everyone present last night was able to witness the showmanship, energy and generosity the rapper had to provide, closing out the 14th edition of Osheaga with one big party no one will forget! 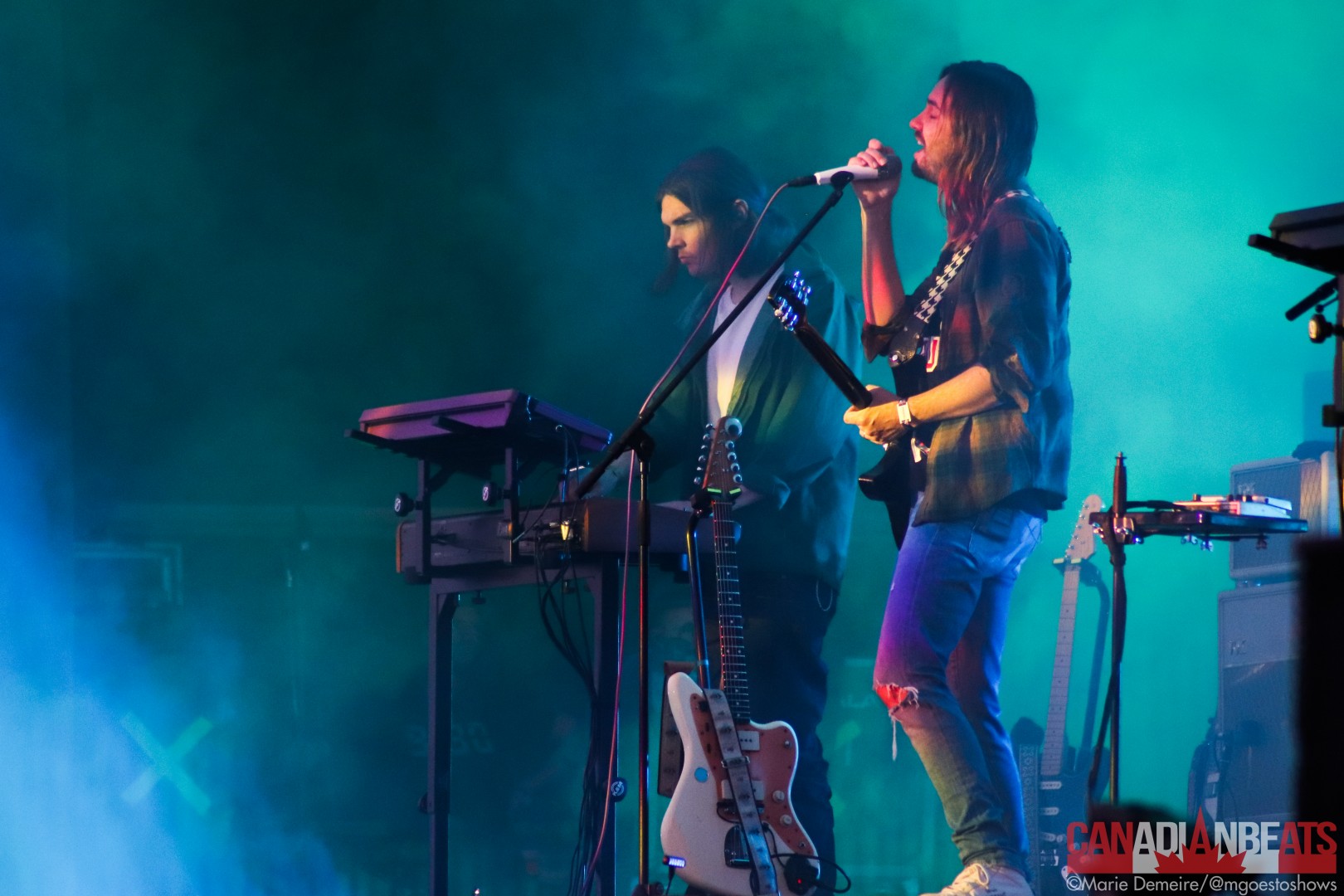 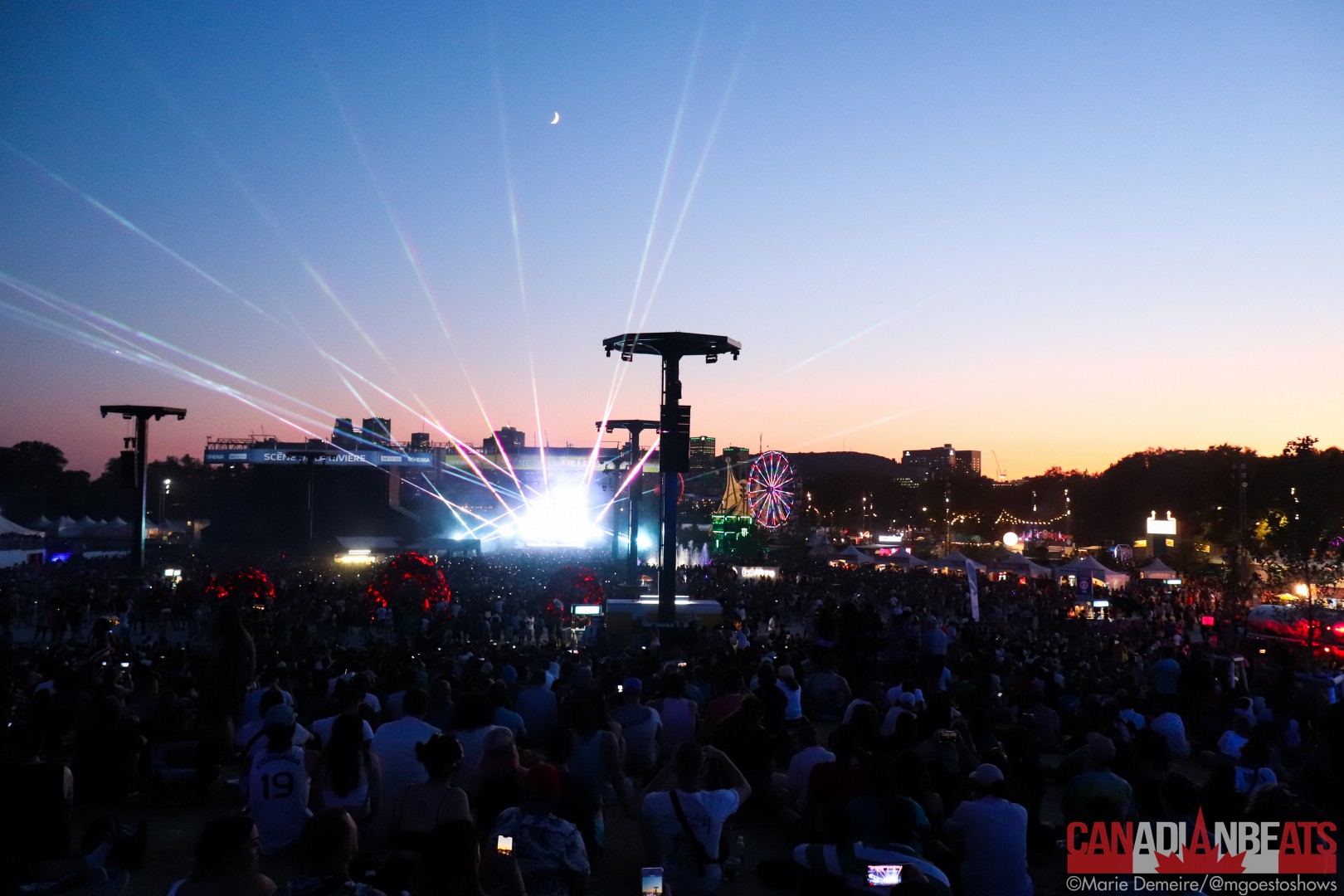