Canadian Beats Passport – Show Review – The Menzingers in London, ON 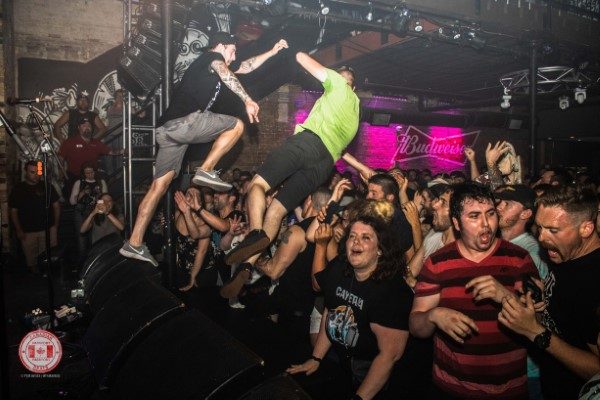 Who: The Menzingers, Queen of Jeans, The Sidekicks
When: July 25, 2019
Where: Rum Runners, London ON

On Thursday, July 25th, The Menzingers brought their Summer 2019 tour through London Ontario with The Sidekicks and Queen of Jeans.

Queen of Jeans started off the night with a dreamlike and ambient set. Back in 2018, Queen of Jeans opened for post-hardcore heavyweights Circa Survive and La Dispute on The Amulet tour. Queens of Jeans had a great amount of internet praise while on this tour, even while supporting these faster-paced and more wild bands. Fast forward a year and they are still flourishing while supporting high-energy bands like The Menzingers. Queen of Jeans’ set had a great mix of catchy dream pop hooks and unconventional chords changes which kept the audience both captivated and intrigued. Frontwoman Miriam Devora had a powerful voice reminiscent of 60s R&B, and this makes Queen of Jeans stand out from a lot of similar dream pop acts. Bassist Lou Hanman and guitarist Matheson had equally amazing voices, and their three-part harmonies with Devora were some of the most beautiful sounds I heard that night. Near the end of their set, they covered Wheatus’ early 2000s classic “Teenage Dirtbag”. Hearing the song’s quirky lyrics with Queen of Jeans’ soothing guitars and vocal rolls was entertaining, to say the least.

Queen of Jeans’ new single “All The Same” is out now. Their sophomore album, If you’re not afraid, I’m not afraid is out on August 23rd. 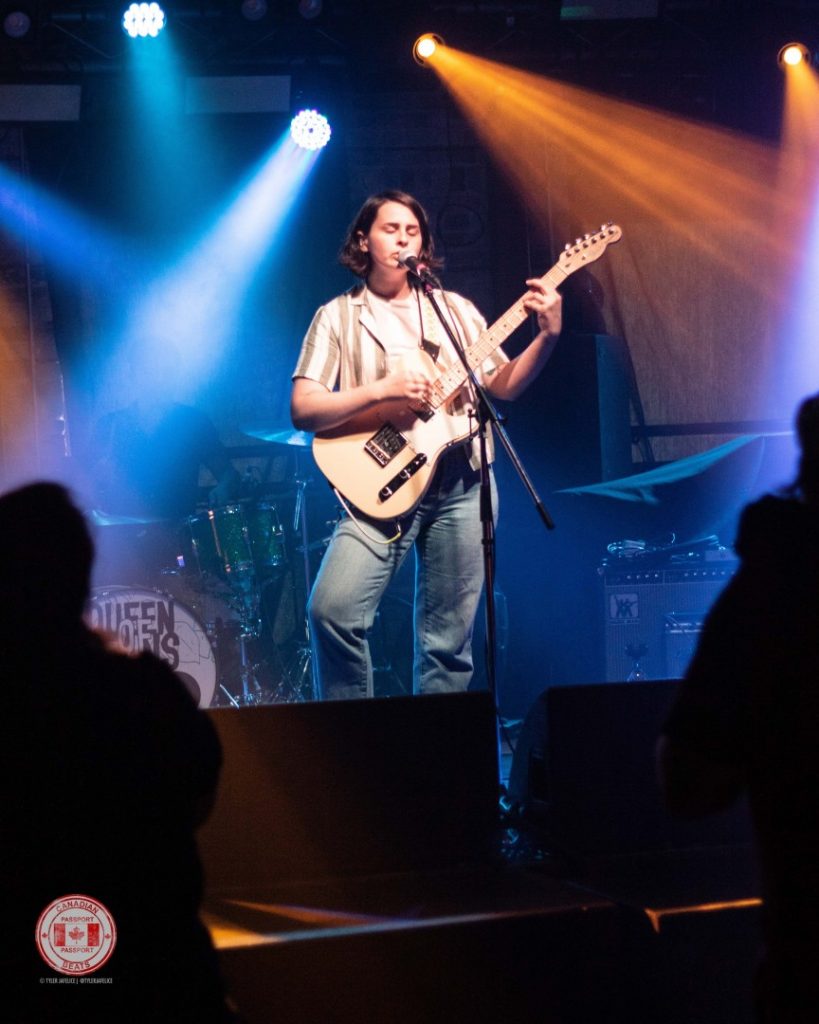 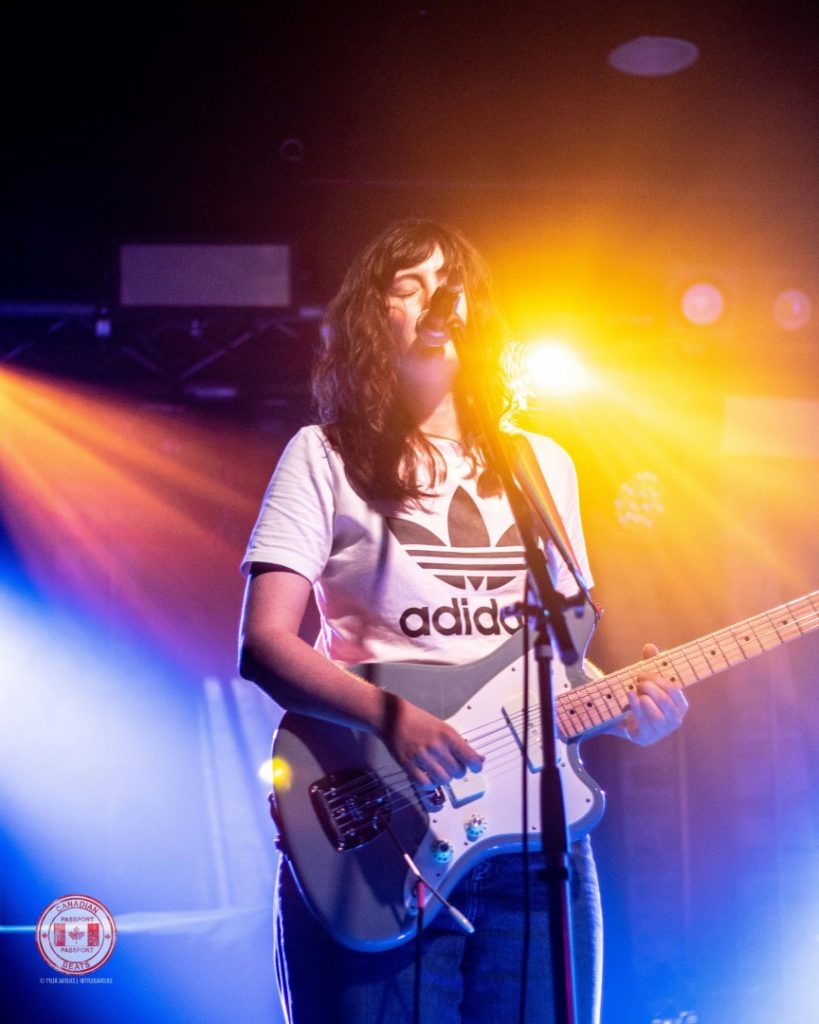 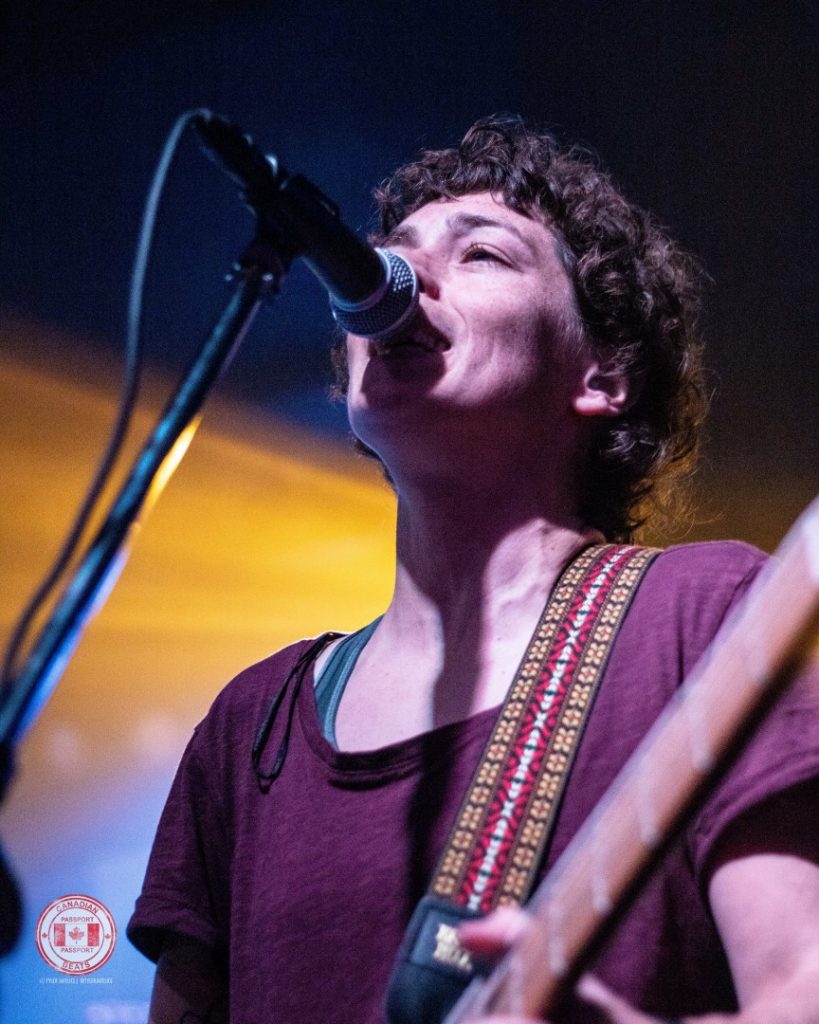 The Sidekicks had a set brimming with energy from their indie-rock anthems and joyful stage presence. Singer Steve Coilek came on stage wearing a white jumpsuit with a flower design stitched on one side, and a whale on the other. They opened with “Don’t Feel Like Dancing” and I saw faces light up from the first few lines of the song. For the whole set, members of local punk bands Youngest and Only and MESA were in the front row arm in arm singing every word. The Sidekicks’ combination of gritty guitar tones and melodic leads couldn’t be described any way other than audible sunshine. Ciolek was even doing jumping jacks from the stage. Heartfelt lyrics and carefree melodies in every song make The Sidekicks a band that should never be missed. They played their sweet and bubbly “Twist’s Twist” near the end of their set and it was undeniably summer in Rum Runners.

The Sidekick’s latest single “Ode To Jerry” is out now as well as their anthemic album, Happiness Hours. 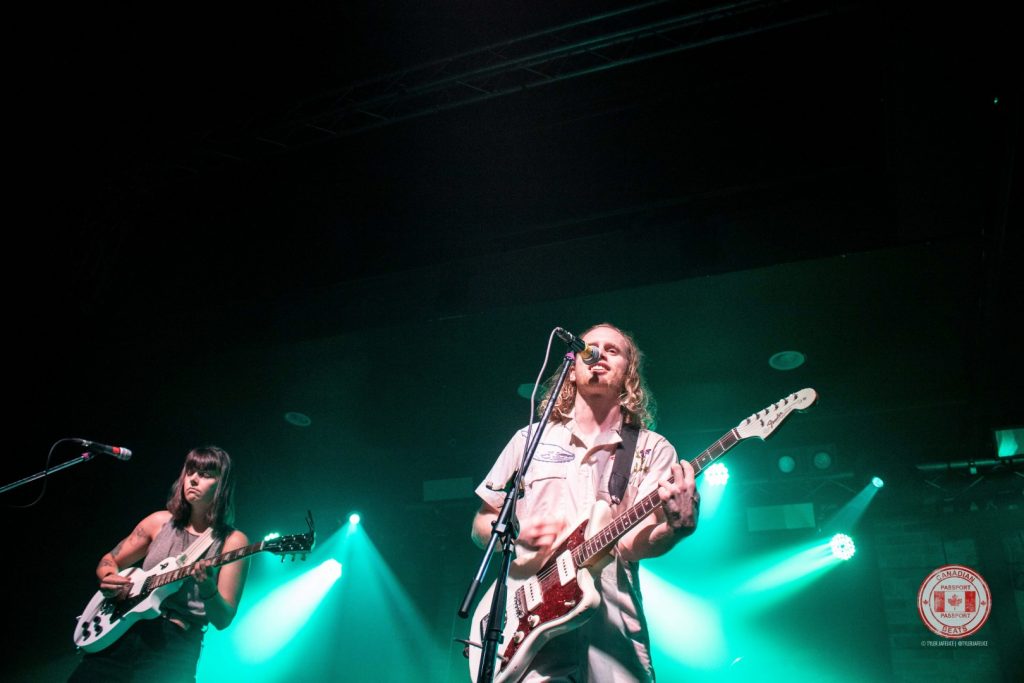 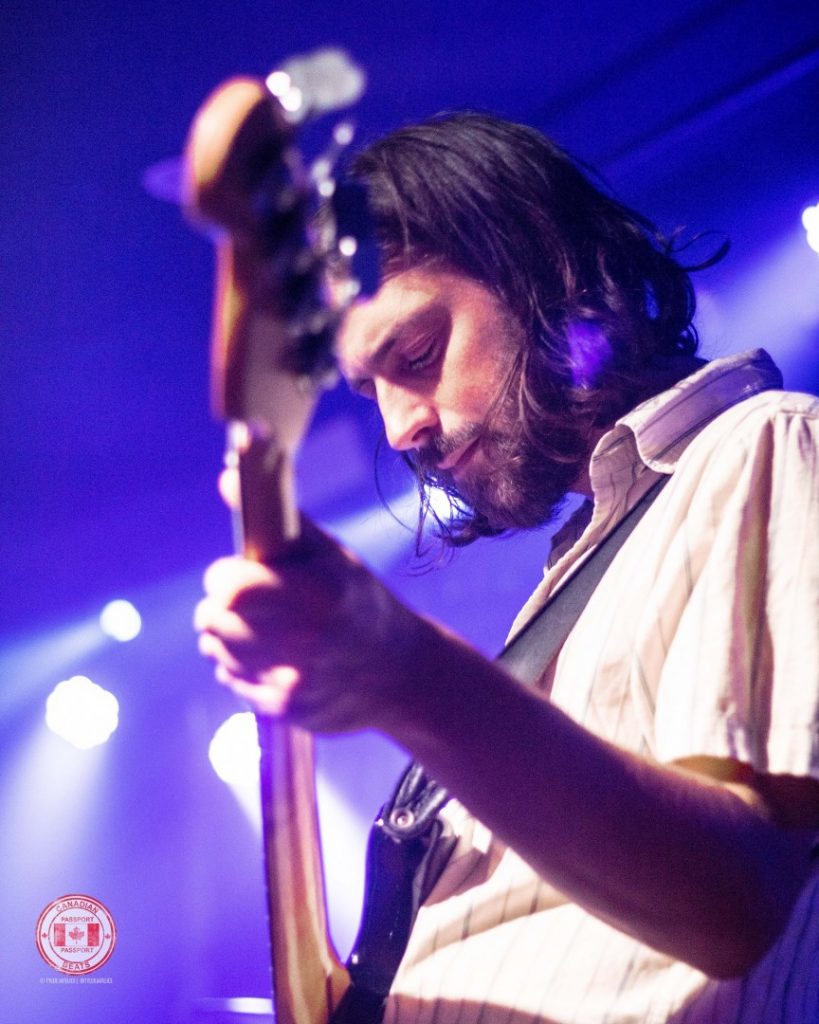 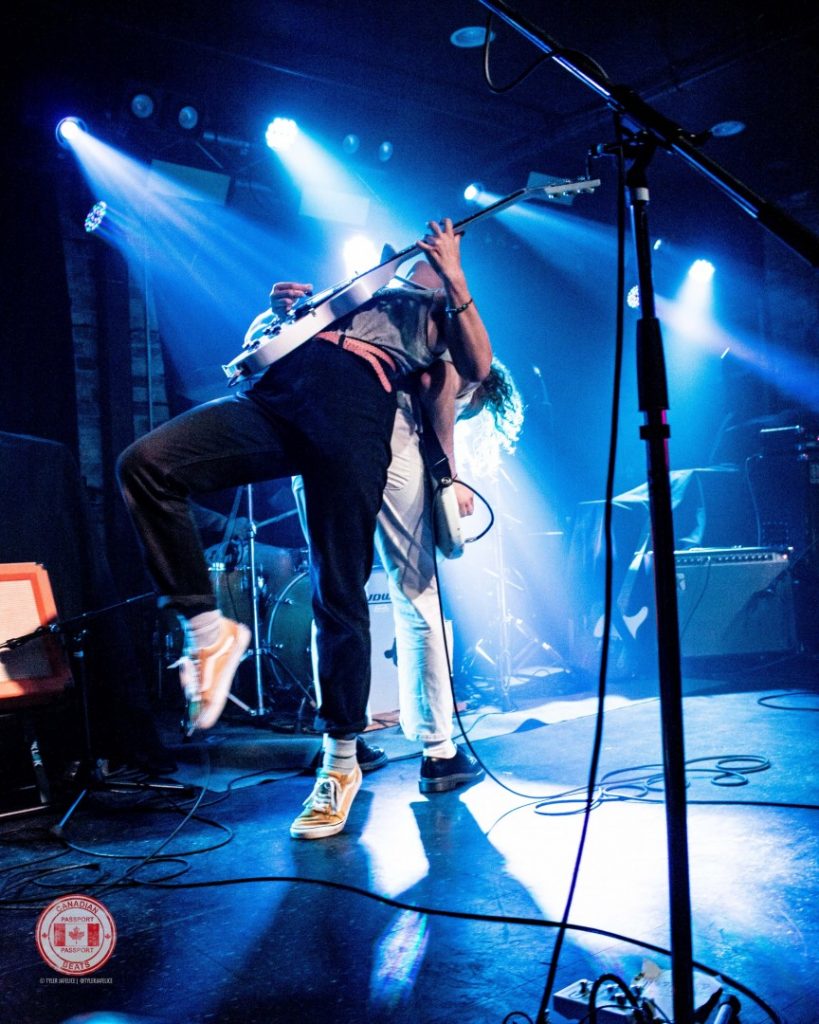 I recall first hearing about The Menzingers’ live performances on the Deathwish Records podcast where Mark Connolly talked about how they can’t play a bad song. This was proven to be true with their set at Rum Runners; it seemed as though the band was playing hit after hit, and the crowd was just as excited for the new songs as they were for the old. The Menzingers opened with “Telling Lies” and it was very hard to stand still as fans shoved each other back and forth screaming “Where’re we gonna go now that our twenties are over!?” Then heading right into their charmingly pessimistic “Goods Things” signified to the crowd that there would be no slowing down until the end of the night. With non-stop crowd surfing and drink spilling all night, a crowd of people at a venue became what seemed like friends at a pub very quickly. Guitarists Greg and Tom would alternate between lead vocals like on the albums and it added a great dynamic to their live performance. The Menzingers provided a joyful experience of catharsis as they delivered nostalgic lyrics with punk-rock energy and contagious choruses. The Menzingers ended their set with “After The Party” and had Rum Runners screaming “everybody wants to get famous, but you just wanna dance in the basement”. It was clear that this show was a highlight of the summer for a lot of the people there.

The Menzingers’ new single “Anna” is out now, and their new album, Hello Exile is out on October 4th. 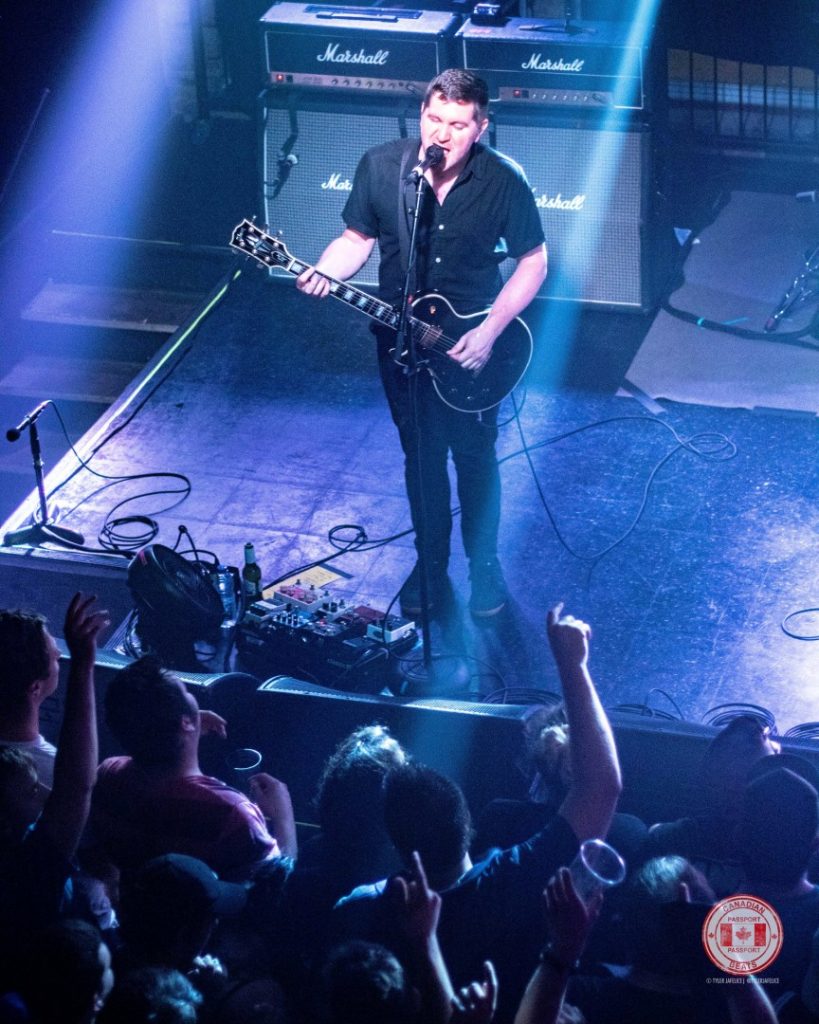 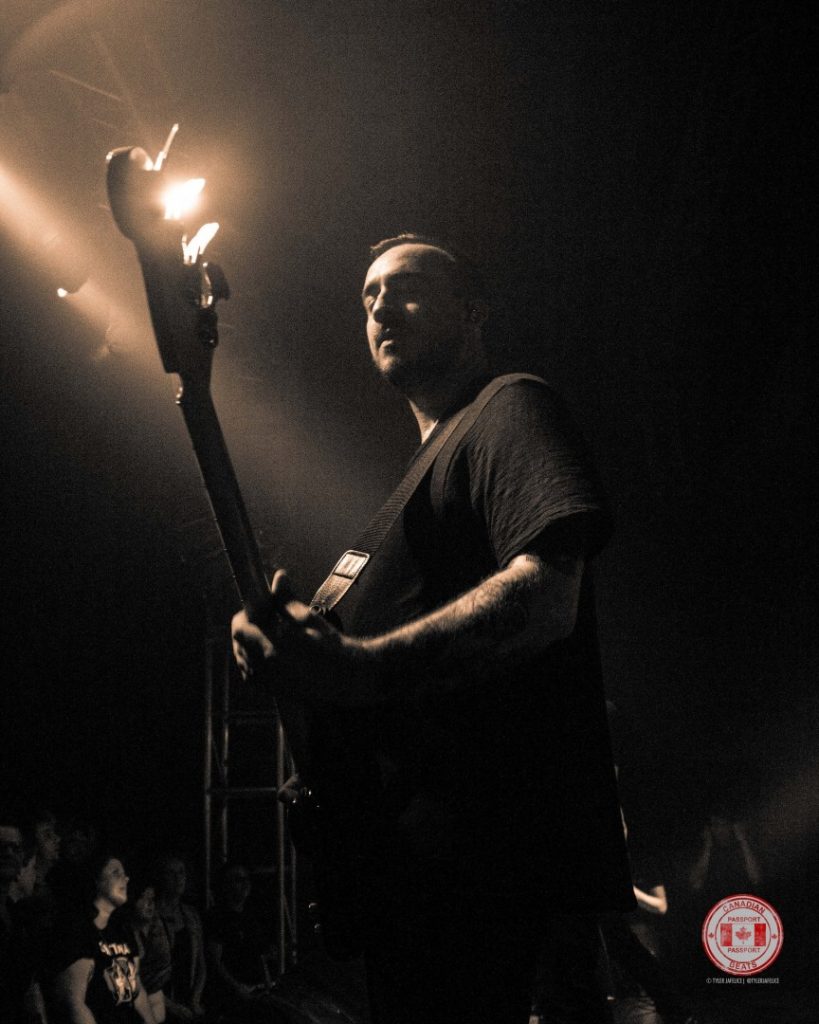 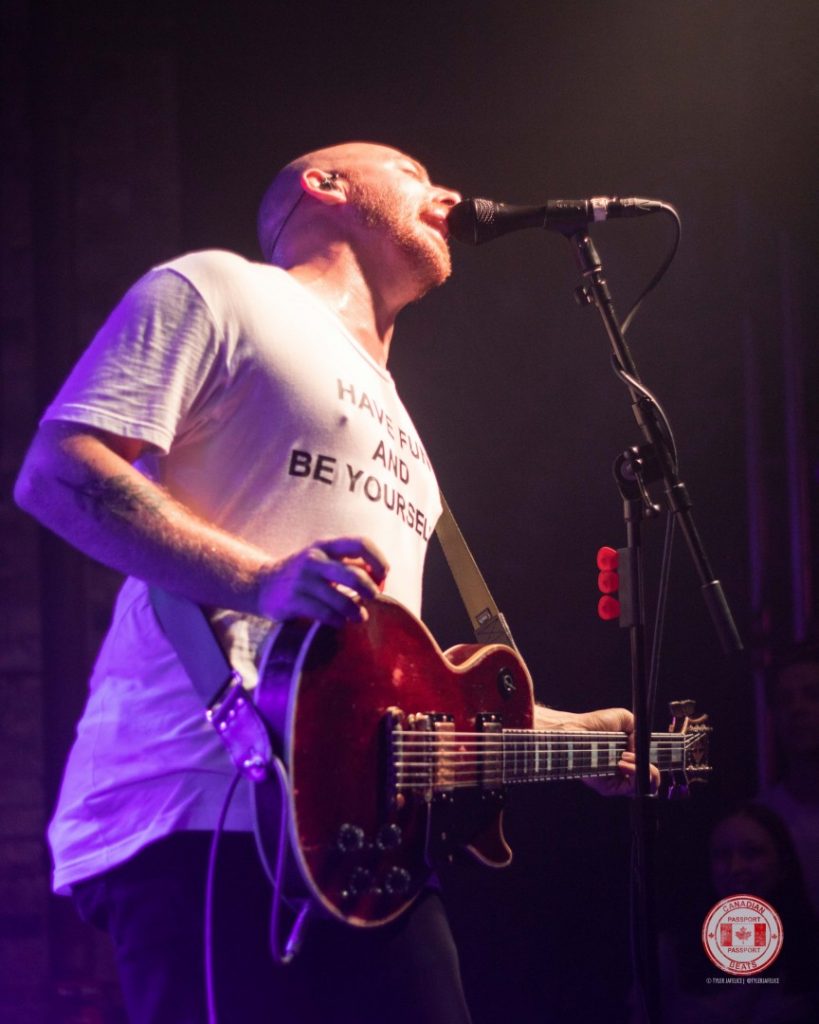 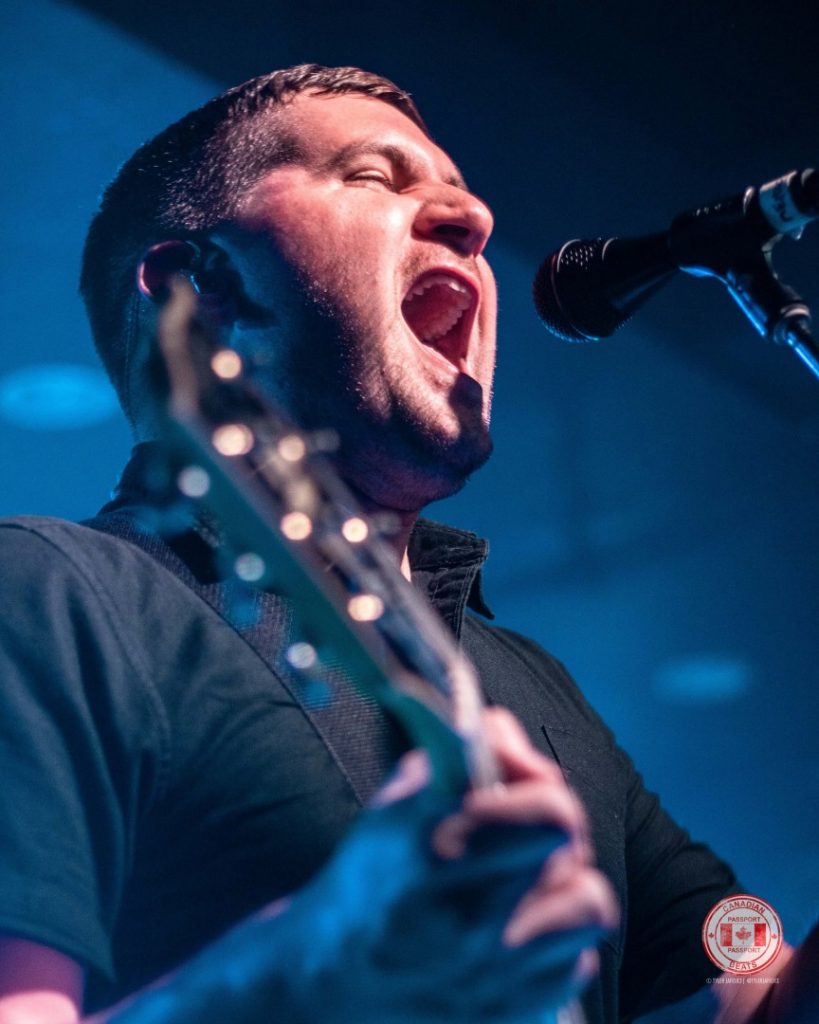