After a wild first day including performances from The Lumineers, Flume, Gucci Mane, Mick Jenkins, Rosalia and many more, we headed back to Parc Jean Drapeau for a second day of exciting festivities!

We kicked off Day 2 over at the main stage with German pop singer Bülow, and Calgary art-rock band Braids at the Scène de La Vallée. 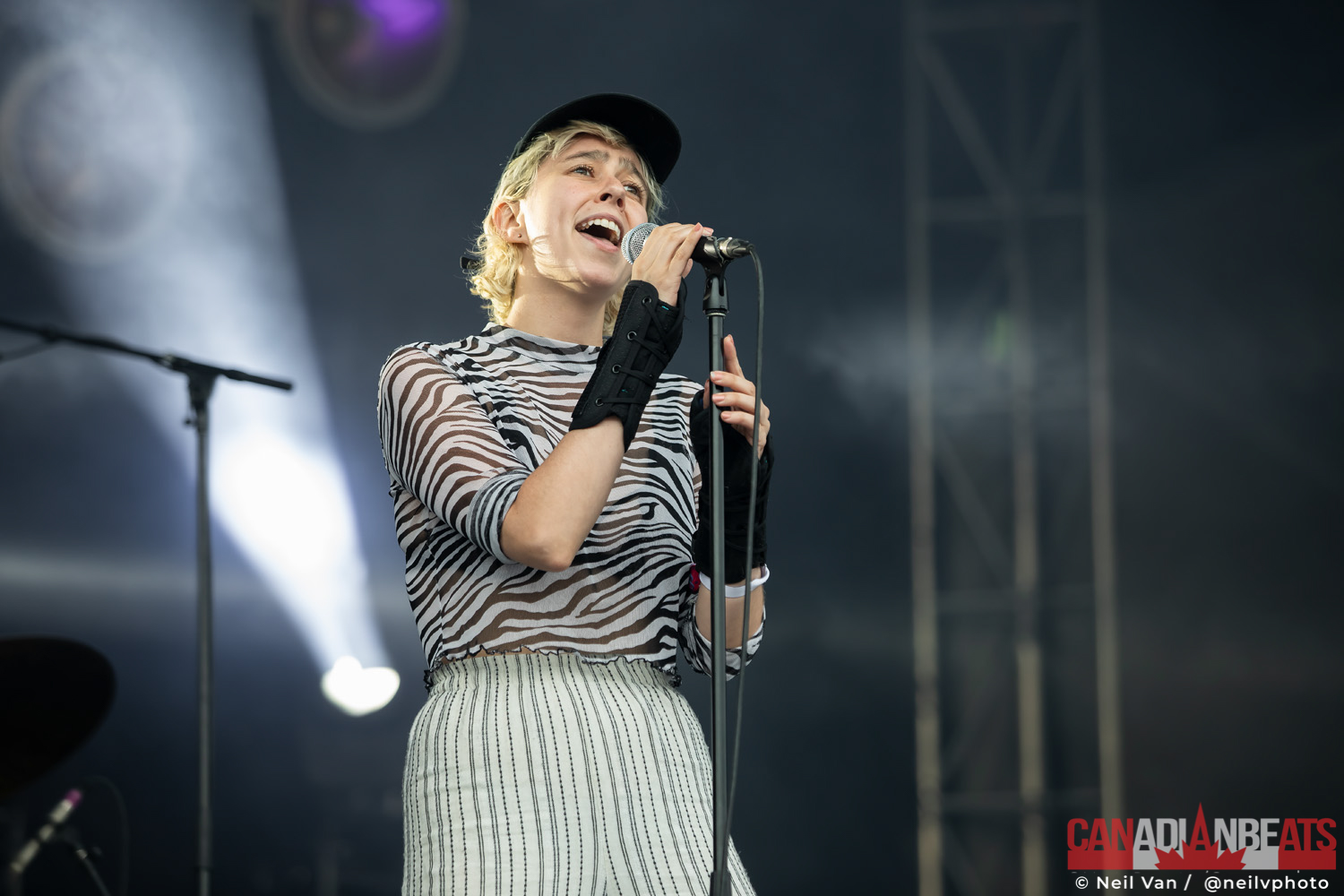 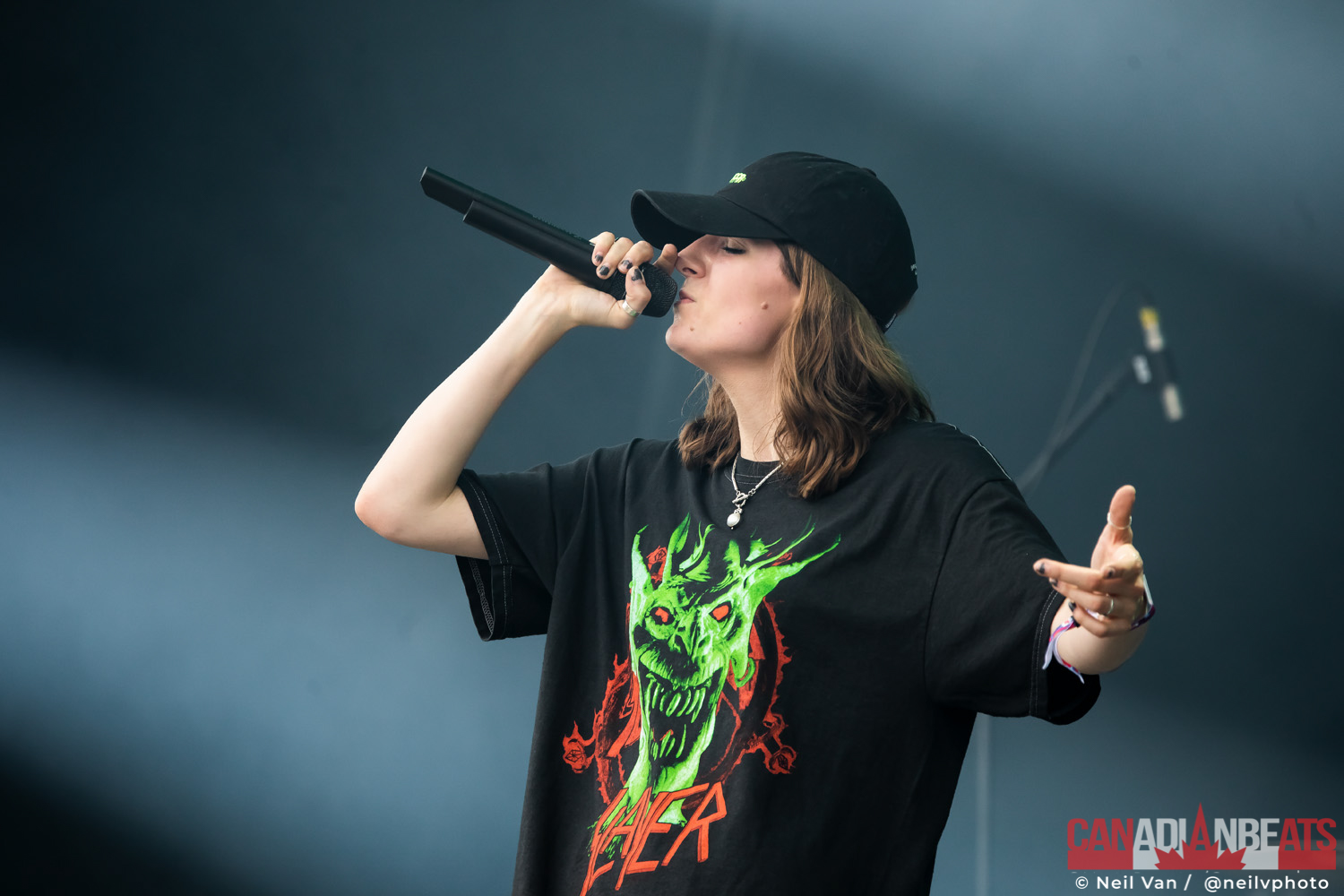 We continued with a groovy set from experimental pop band U.S. Girls. Meanwhile, at the Scène Verte, Montreal’s mysterious singer-songwriter Laye charmed the crowd with her amazing voice, all while intriguing them with her solid aesthetics. A little later at the Scène des Arbres, Montreal-based psych pop band Anemone took the audience on a journey back to the 60s in California. 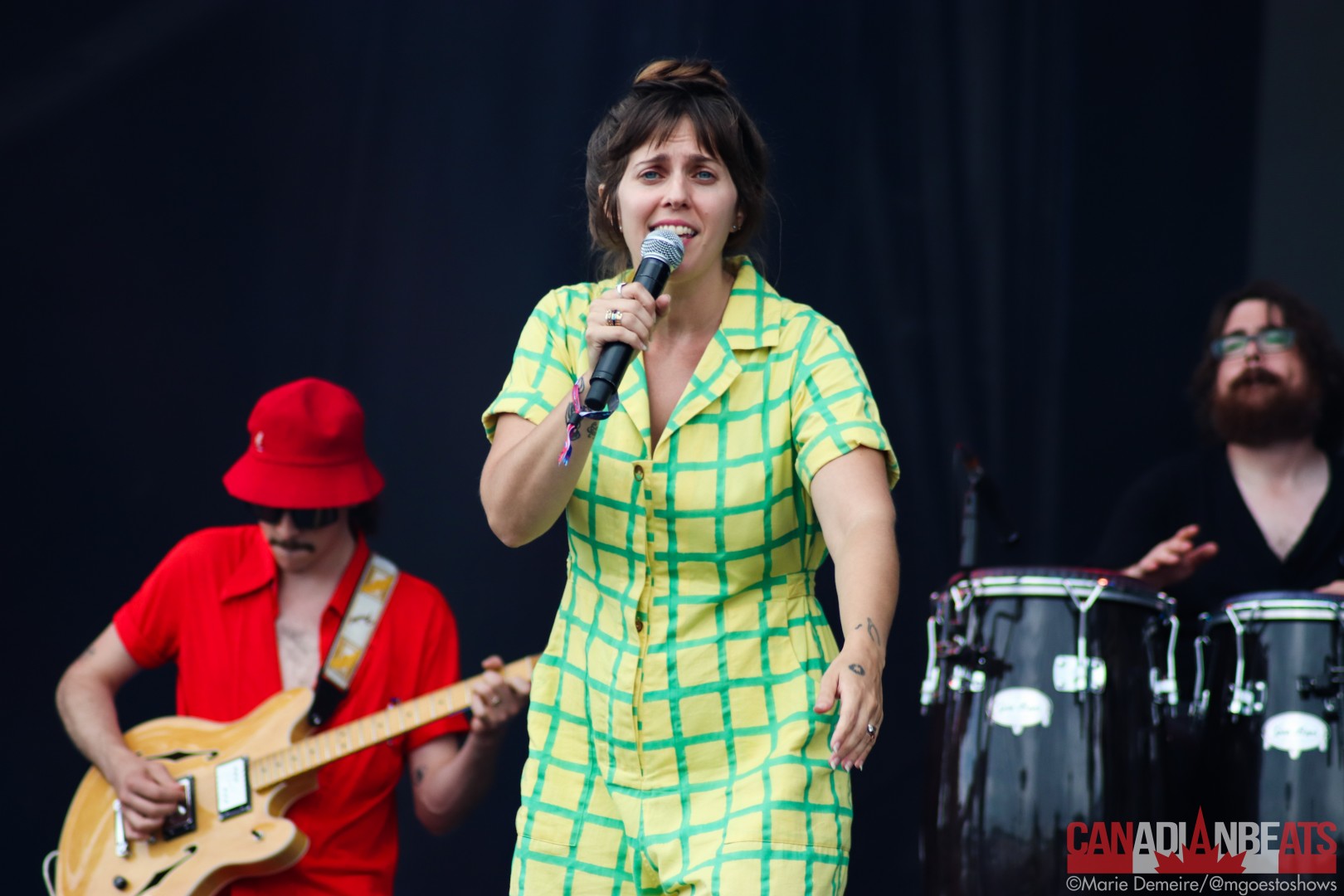 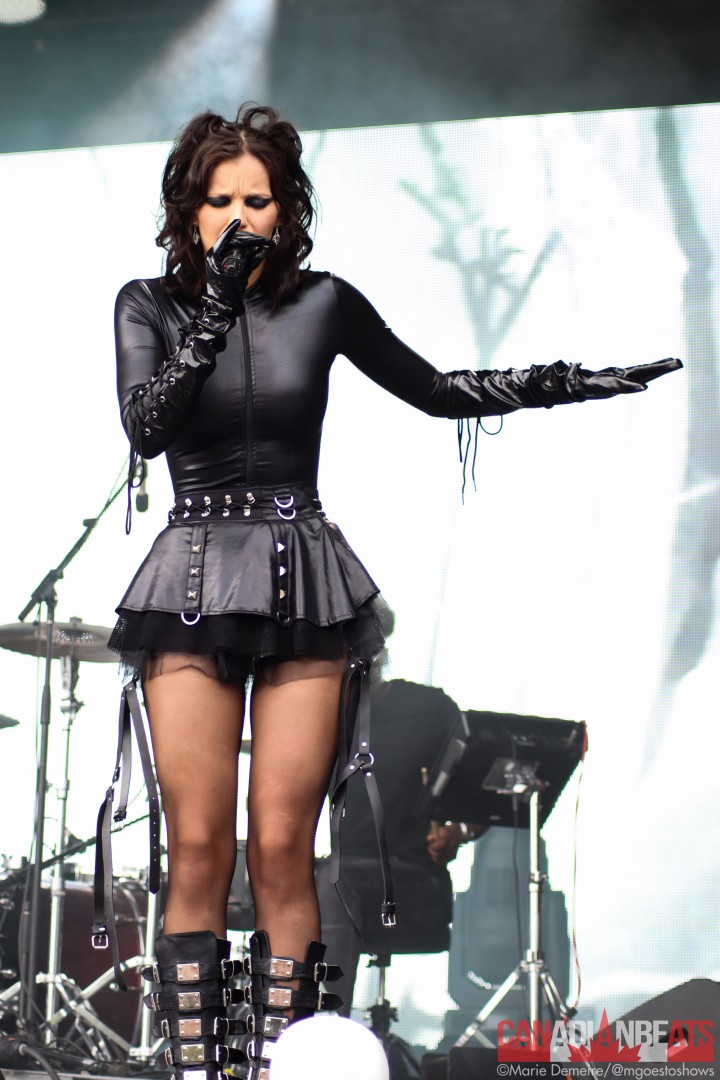 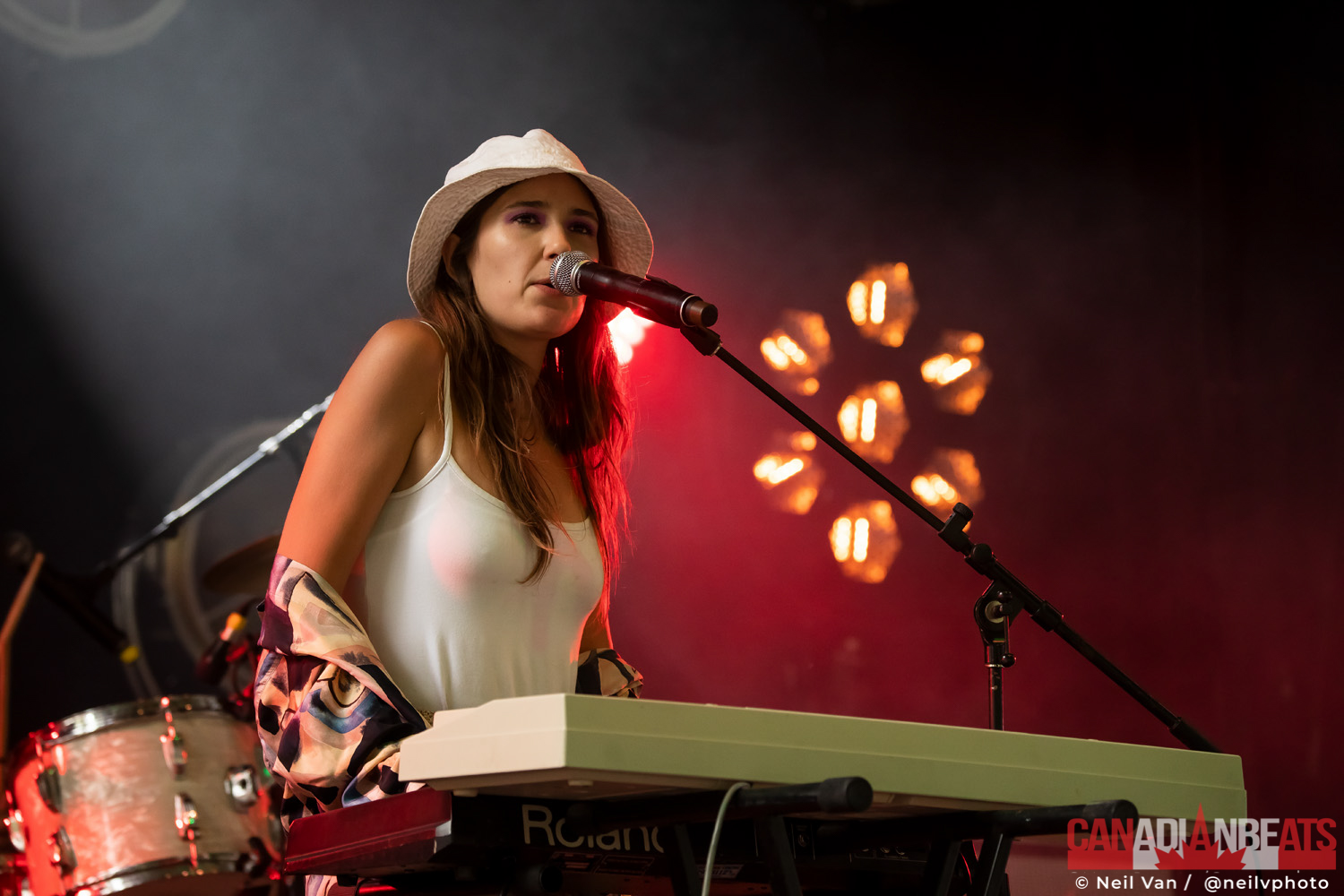 Back at the main stage, the bubbly Ravyn Lenae made the crowd dance and smile to the neo-soul sounds of her latest project “Crush”. Next, we caught the set of the ravishing Lennon Stella, who enchanted a packed audience (quite the achievement for a main stage that early in the day) with her powerful voice laid over soft, emotional tracks. American singer-songwriter King Princess then hit the stage, continuing that stretch of soft voices and dreamy anthems by impressively young talents (all three singers are under 20!). 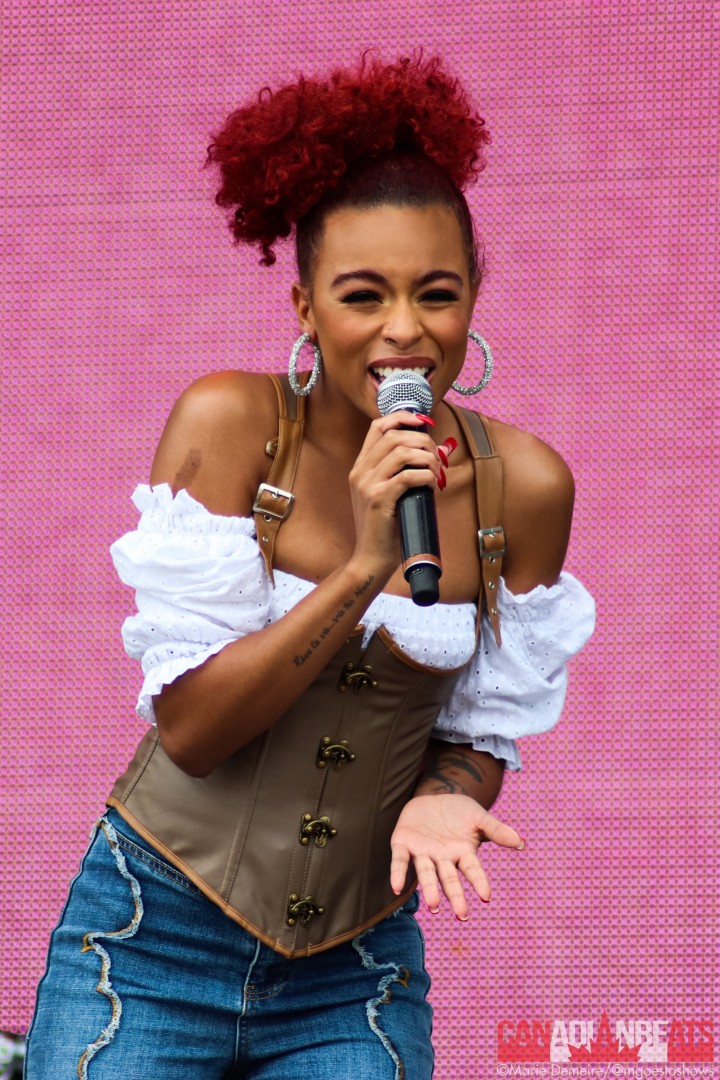 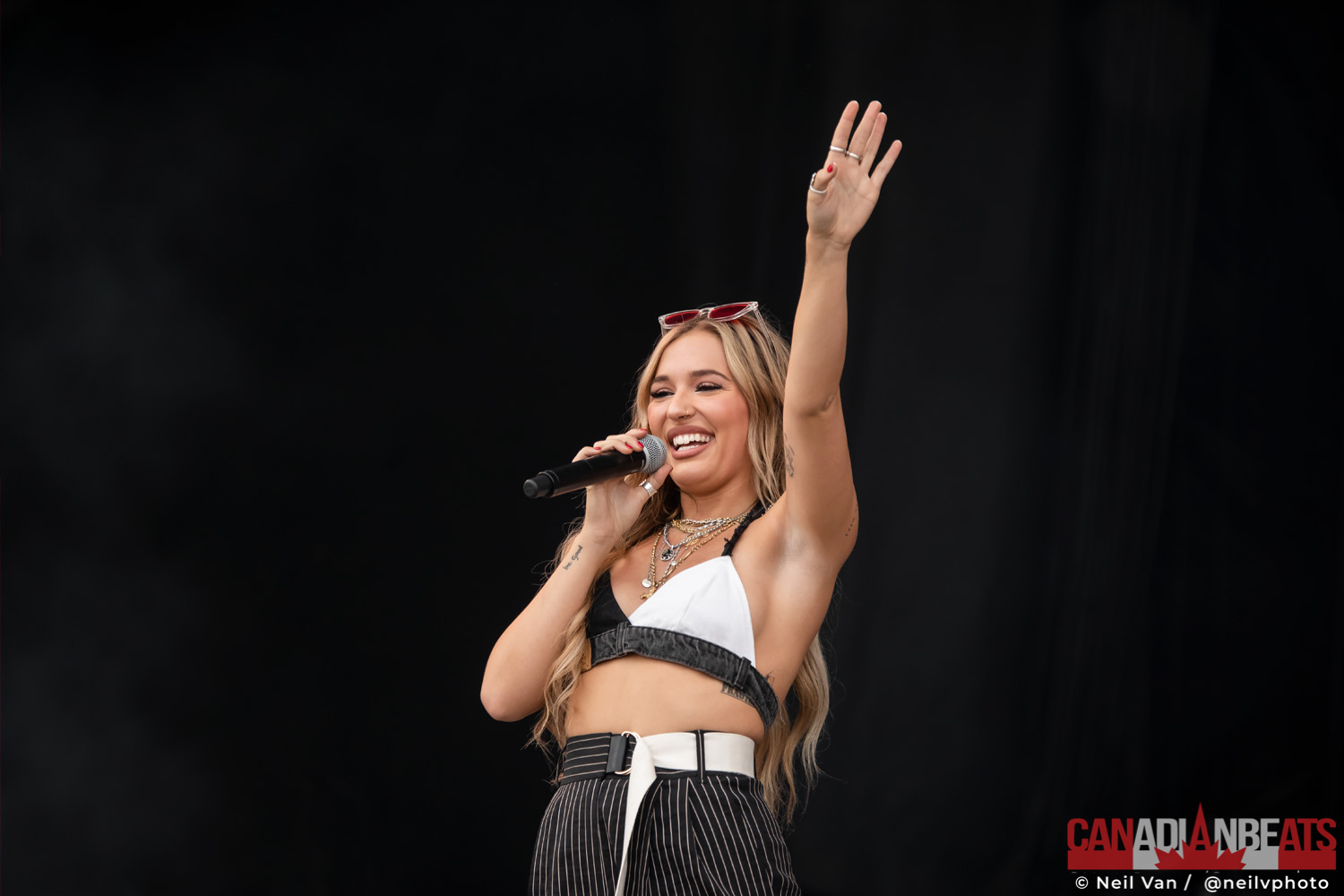 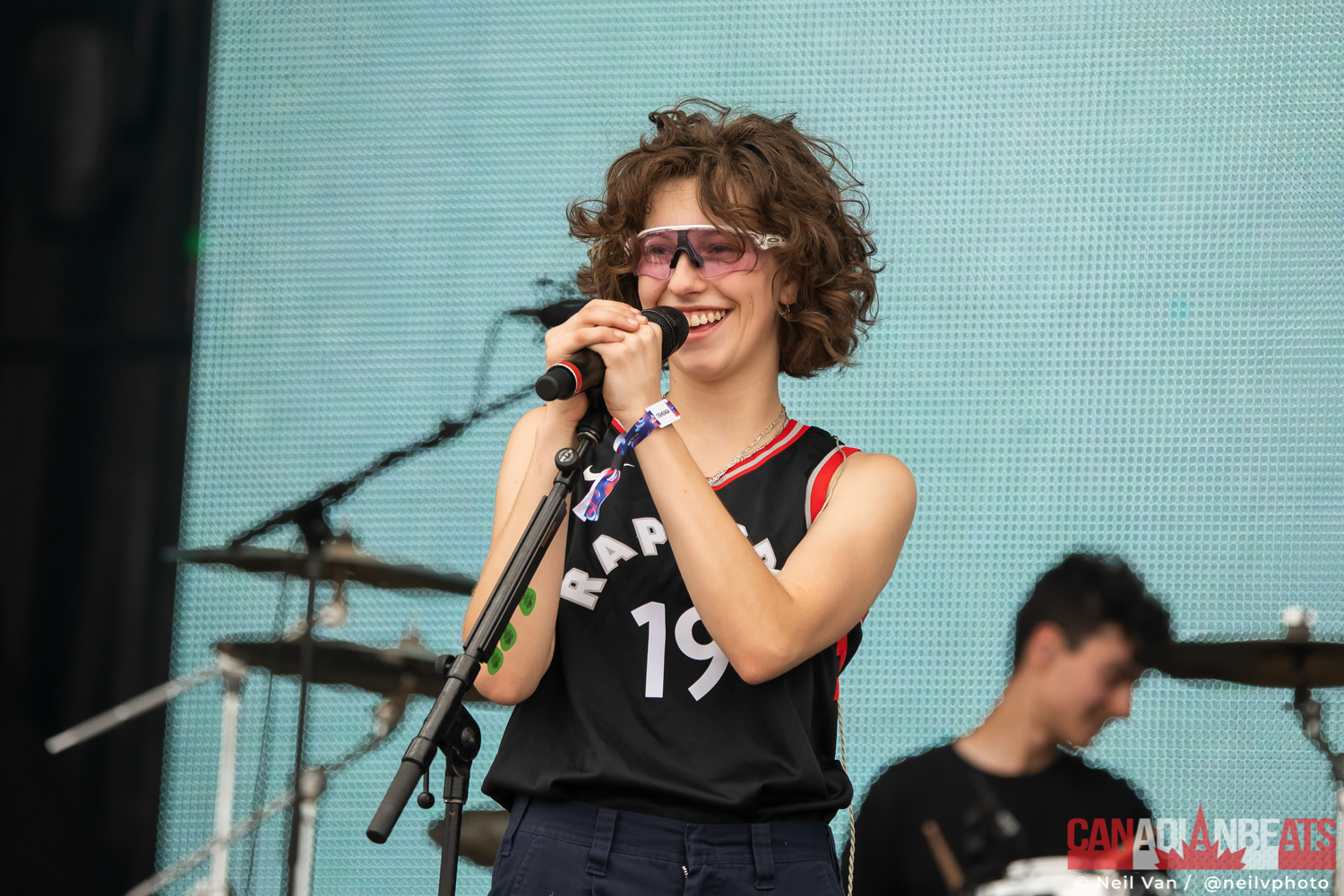 To make a contrast with all the sweet voices and rhythms we had just experienced, we went back to the other end of the side, for hyper-energetic crowds and banging sets from J Cole’s prodigy Bas and rapper Young Thug, who made the Scène Verte spill over with people, a rare occurrence that only happens a few times per festival and is a sign that this artist is skyrocketing his way to making it big! 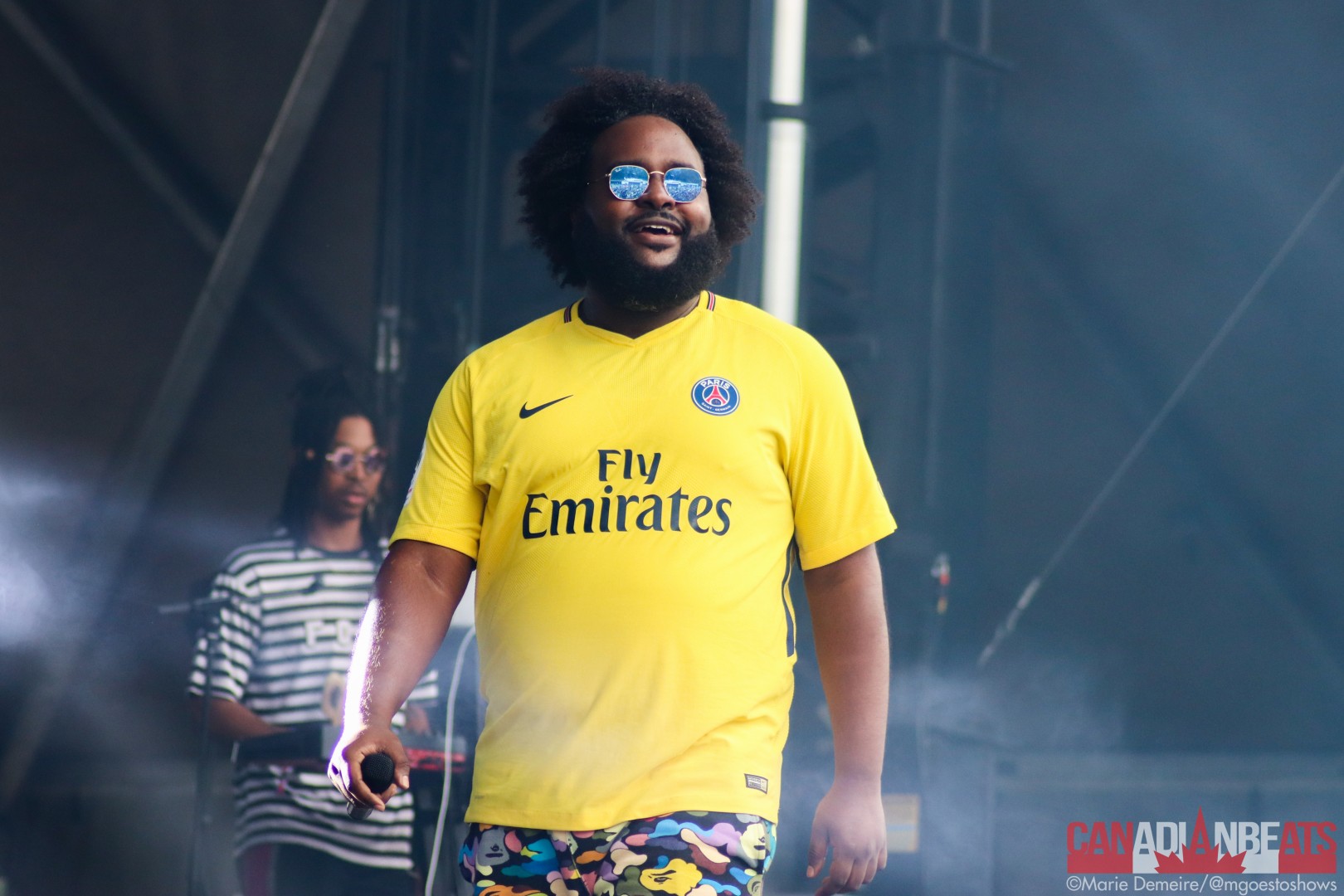 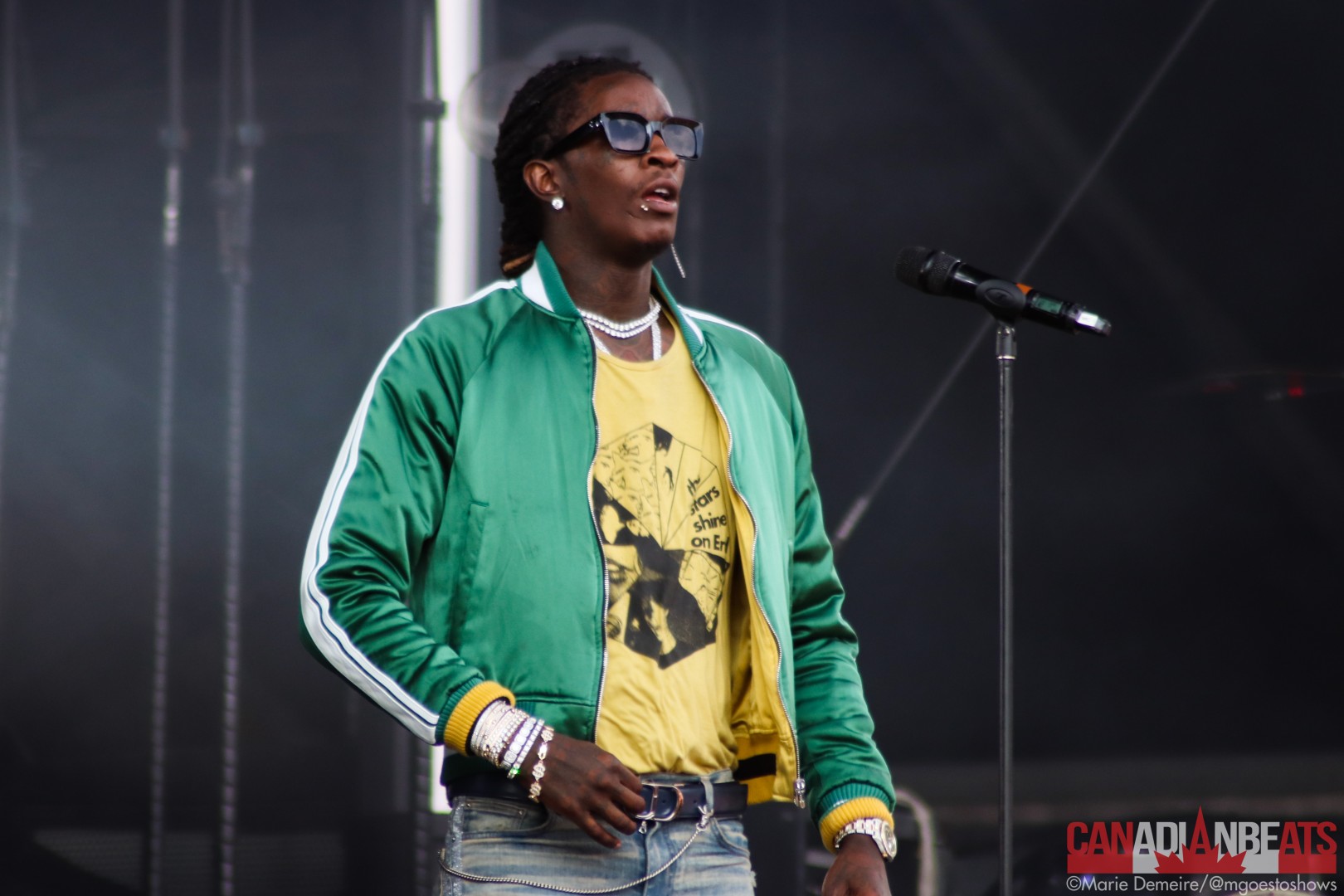 From a Young to another, we headed back to the Scène de la Montagne to catch a fantastic set by California rock band Young The Giant, led by the charismatic and full of energy Sameer Gadhia. Following their performance, Los Angeles rapper Schoolboy Q brought the house down with an incredibly energetic set, in front of an energetic crowd breaking into moshpits and belting out the lyrics. 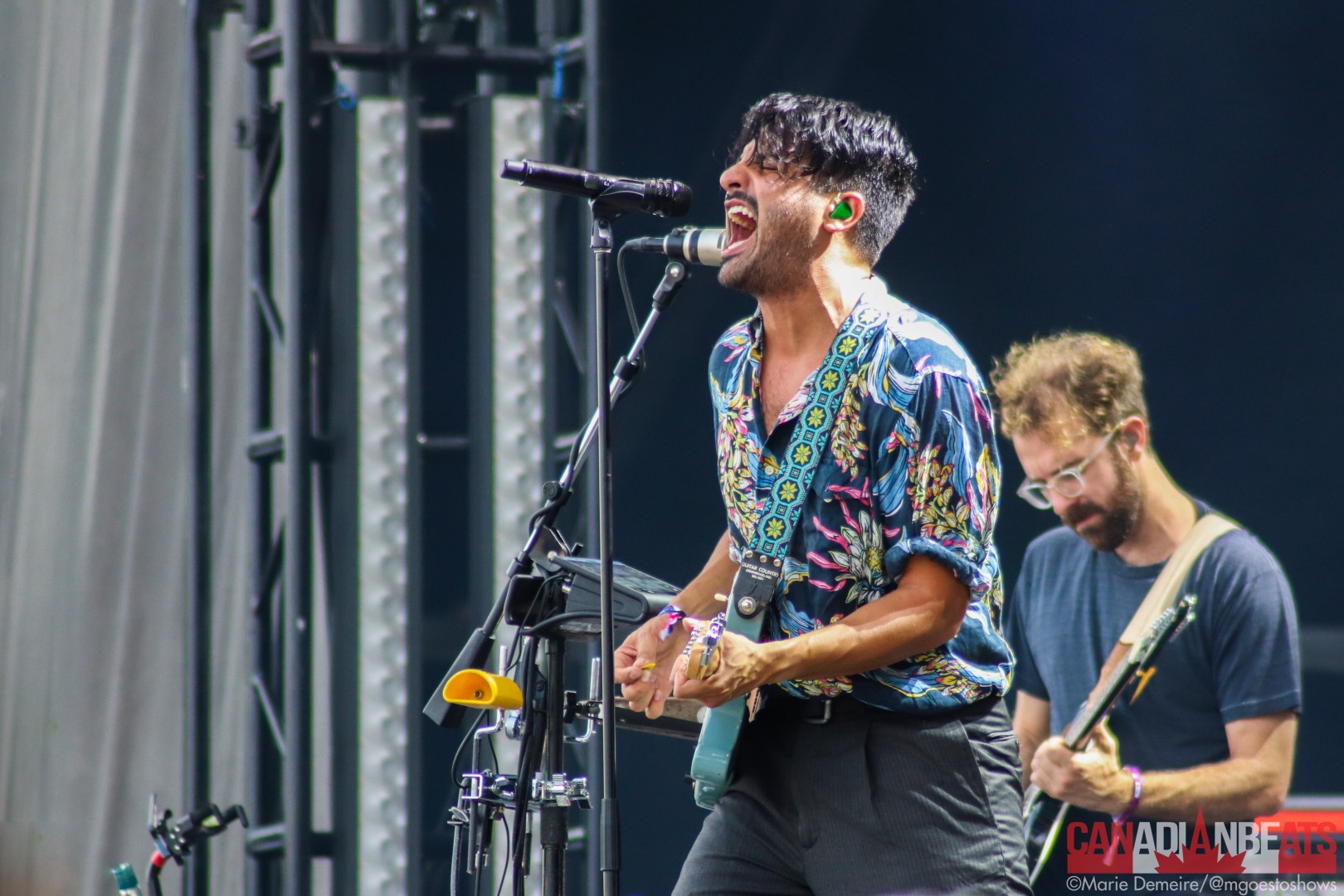 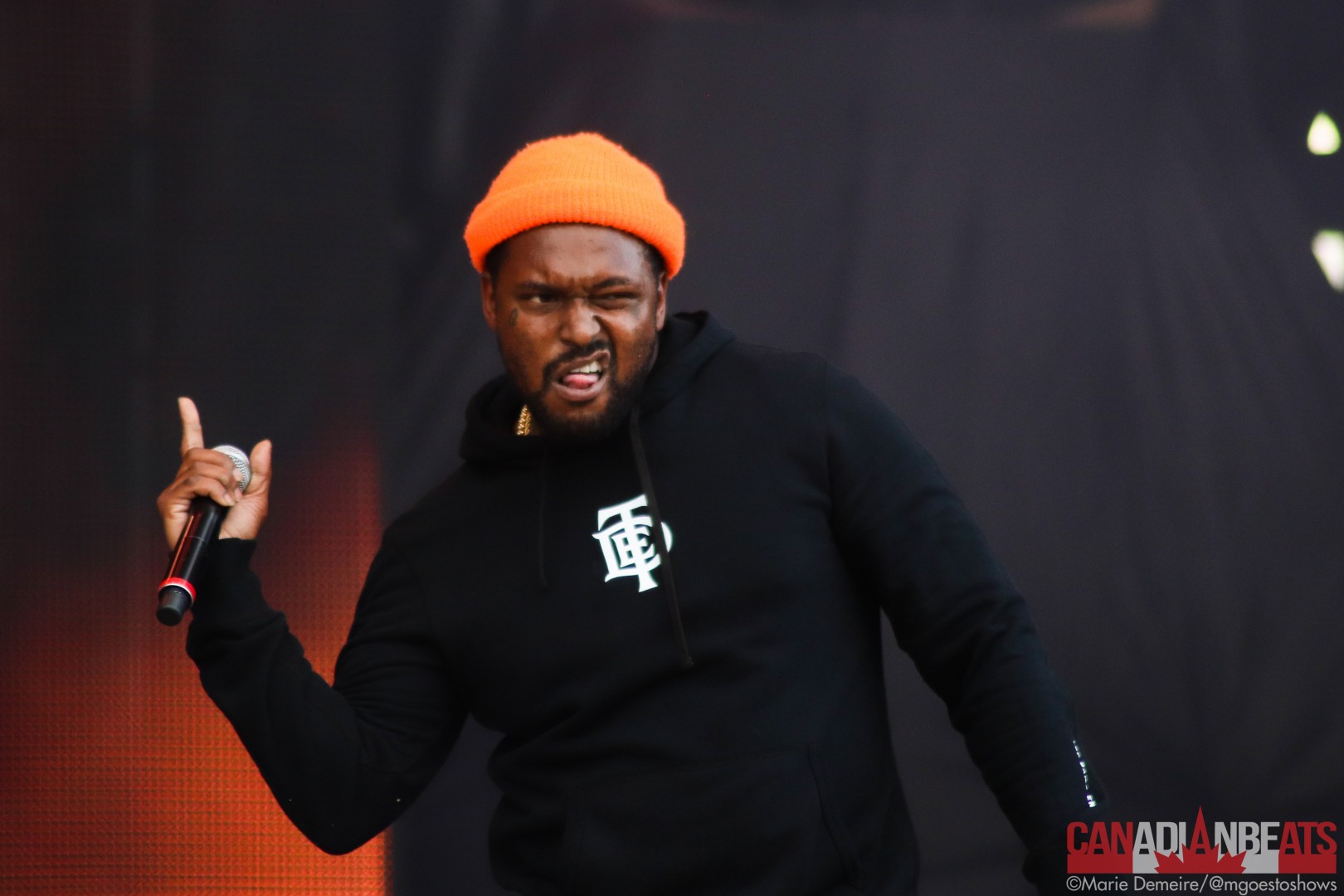 It had been seven years since Janelle Monáe last came by Montreal for a show, so it is no surprise that people showed up in big numbers at the Scène de la Montagne to catch a glance of her long-awaited appearance. And she delivered: from her sleek aesthetics, to her back-up dancers, costume changes, and of course incredible voice had everyone fall under the spell of the Monáe Experience. Meanwhile, back at the Scène de la Vallée, the crazy dance duo Sofi Tukker started a party of their own with a uniquely energetic and fun set! Over at the main stage, Dallas Green took the crowd on a beautiful, calming journey to the sounds of his acoustic project City and Colour. 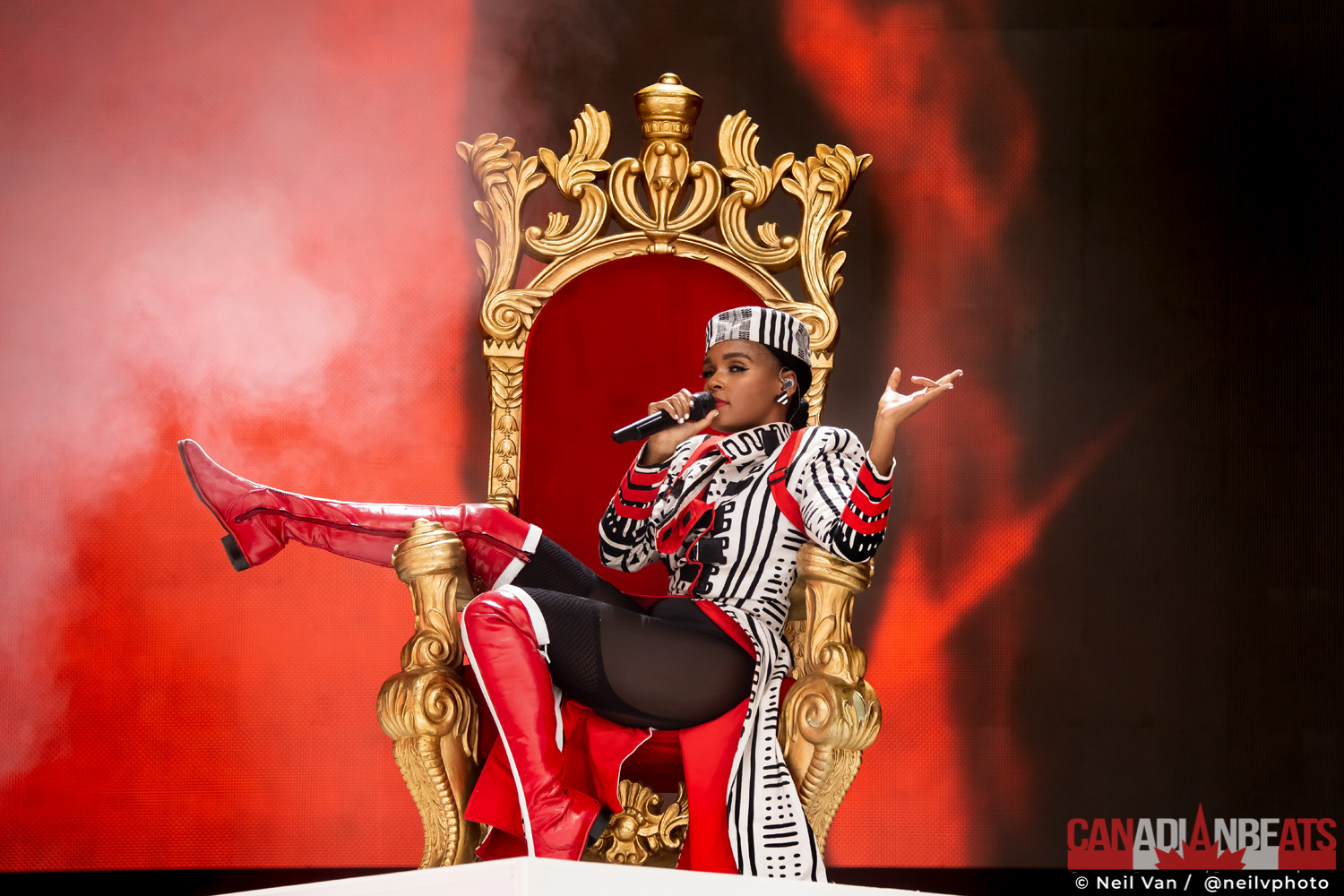 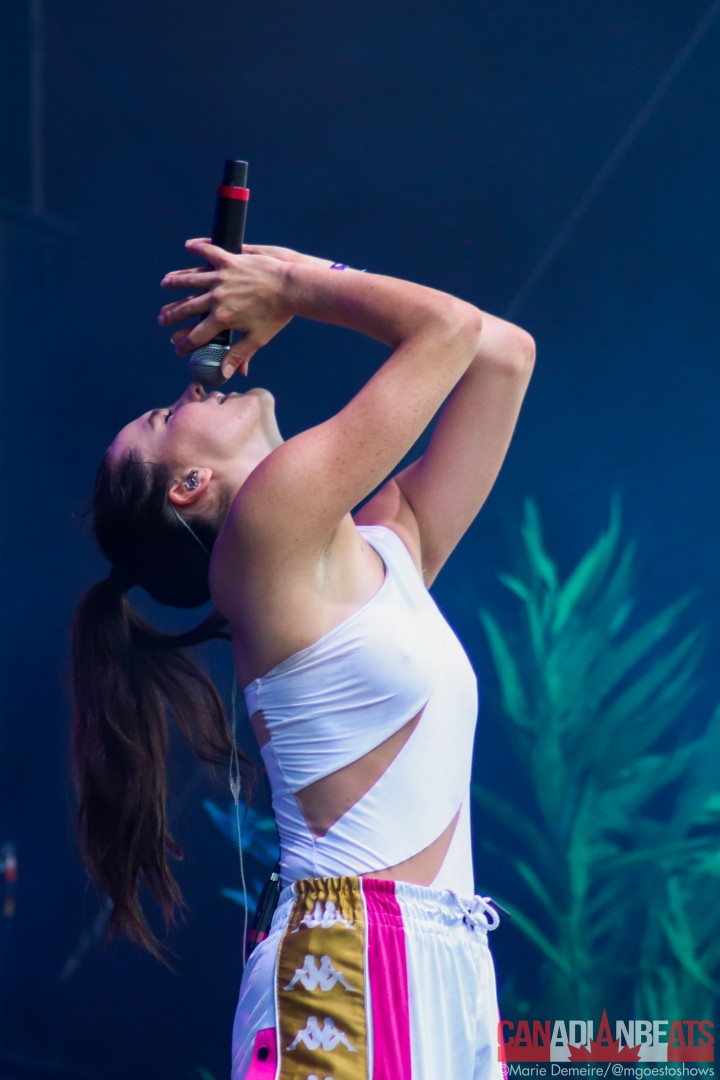 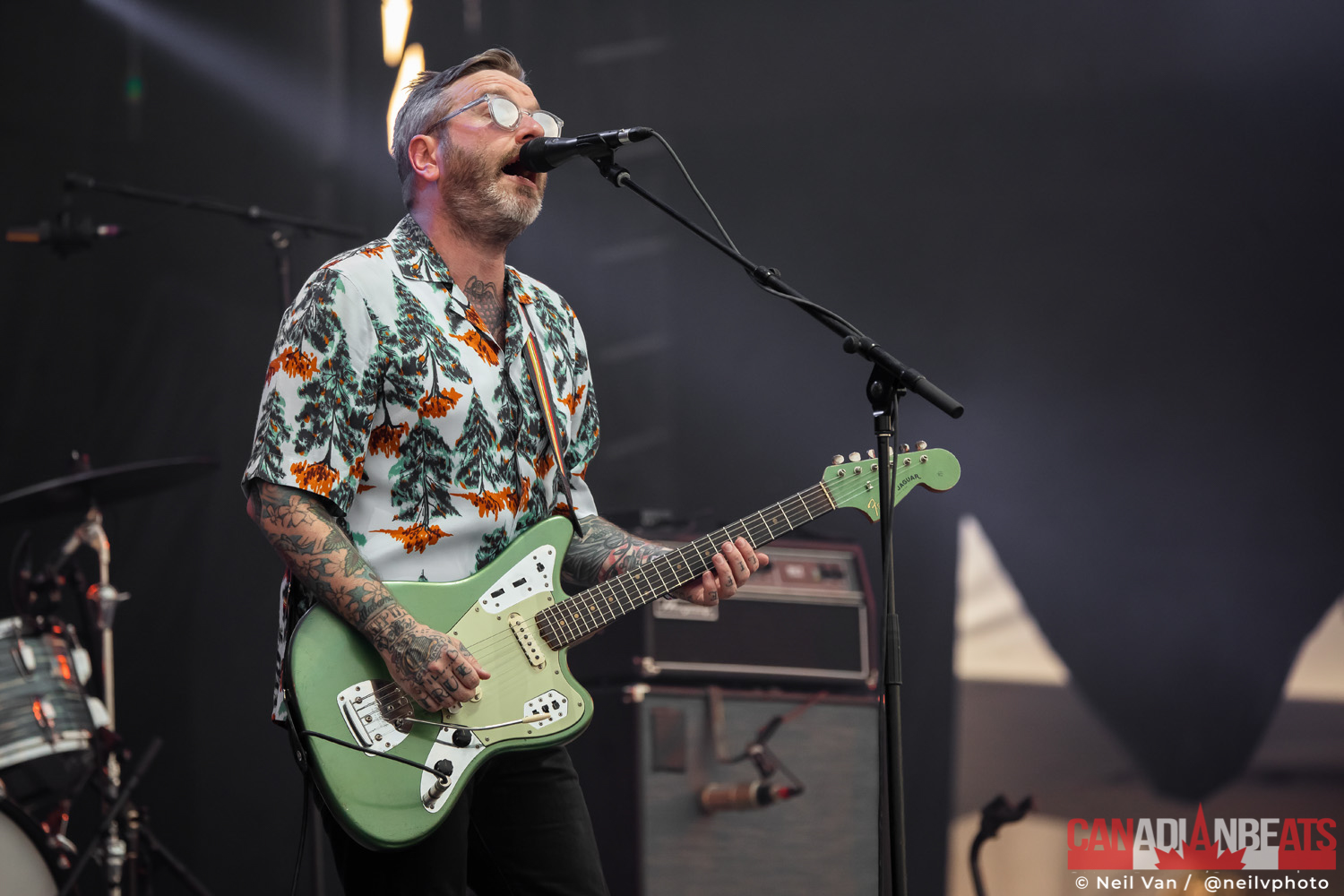 Back at the Scène de la Montagne, the crowd started getting more and more excited for American rapper Logic‘s set. Osheaga was actually one of the first major festivals to book him back in 2016, and it’s always nice to see acts come back a few years later and go from small stage, early afternoon slots to top of the lineup! During his set, Logic brought the house down with his incredible flow, catchy hooks and great interactions with the crowd. Meanwhile, Saskatchewan indie band Reignwolf completely rocked the crowd over at the Scène des Arbres 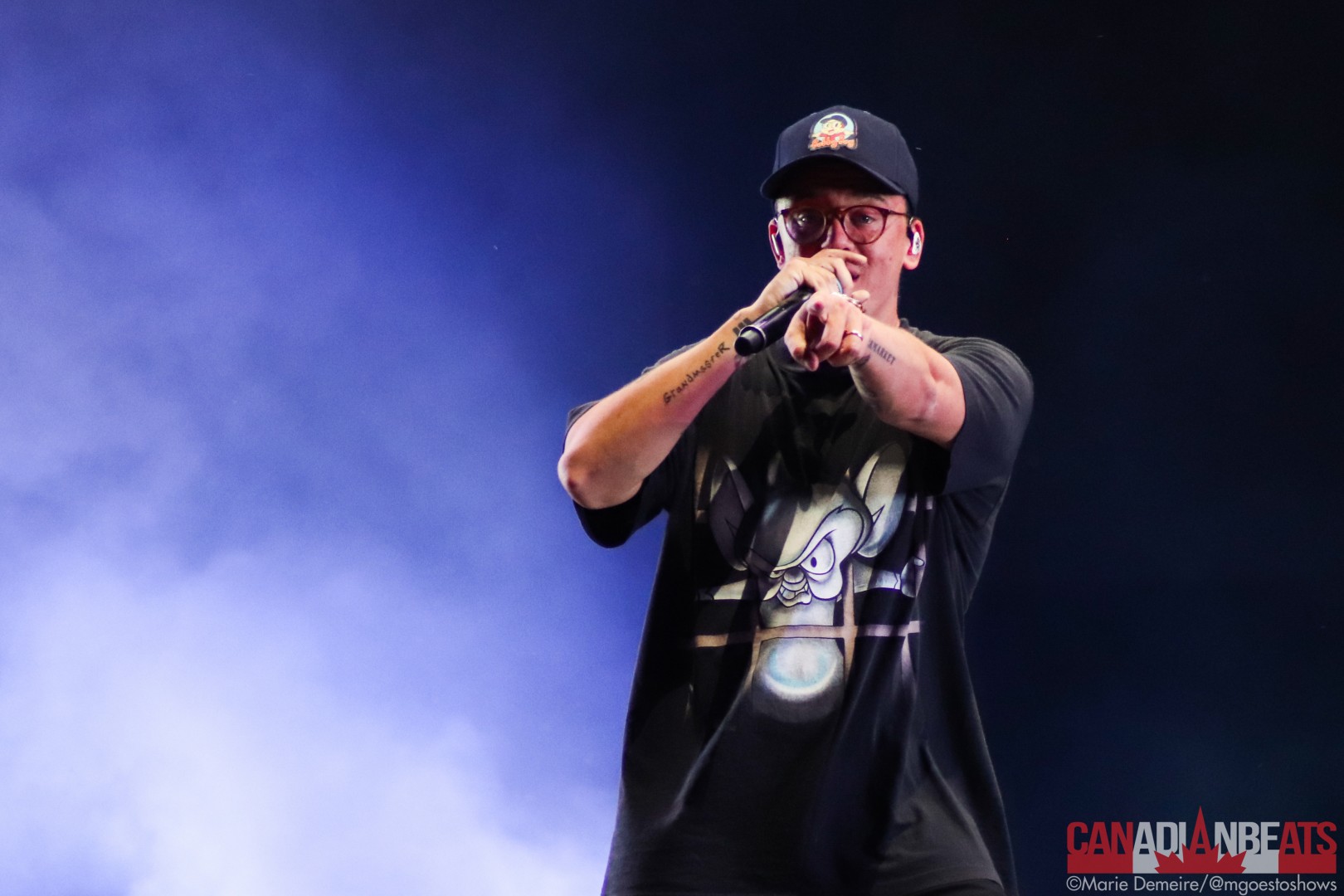 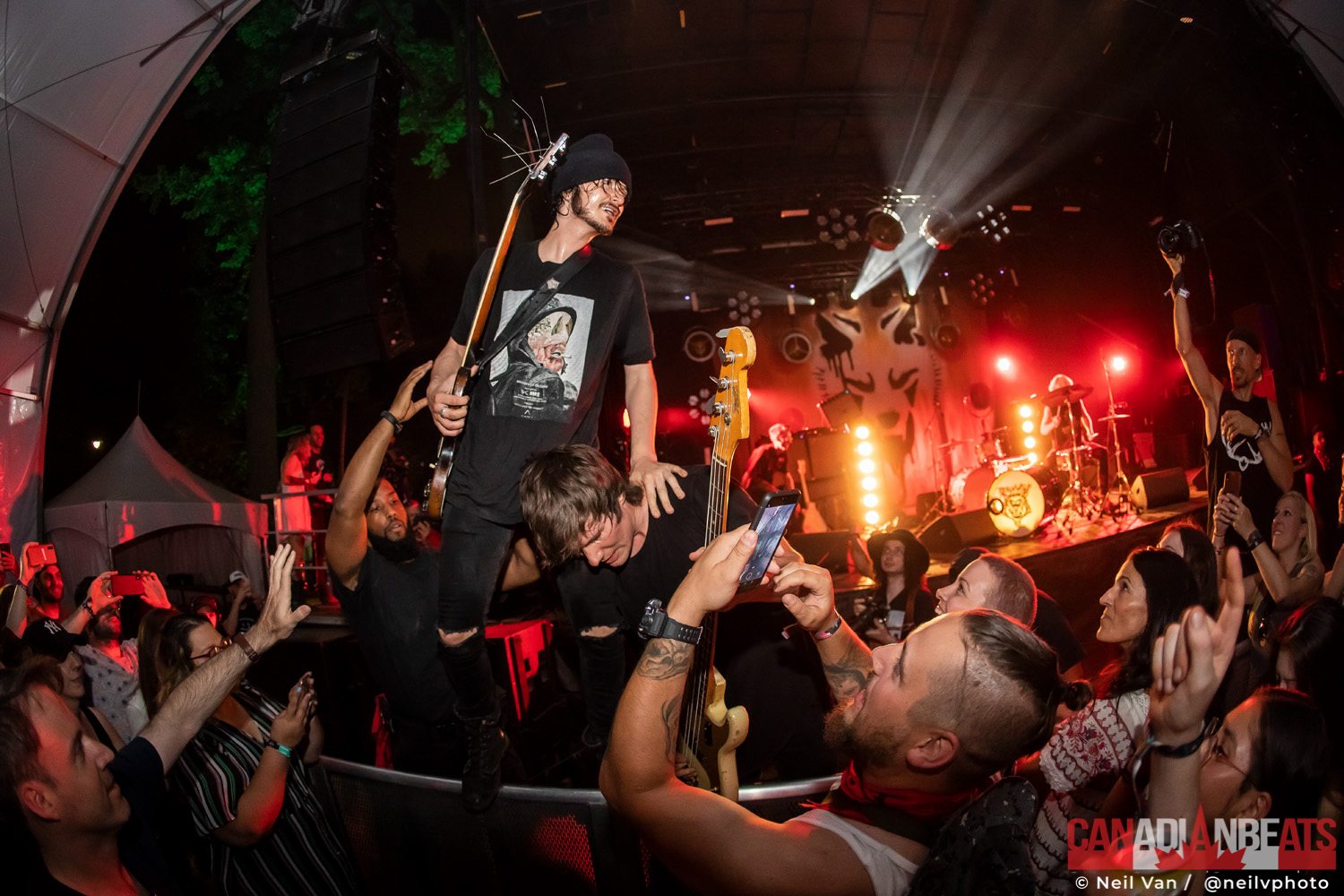 Finally, back at Scène de La Rivière, The Chemical Brothers were the headliners for the night. An unexpected choice, as this is the first time a Dance music act ever closed the night at the Osheaga main stage, but it only took a few beats for the festival grounds to turn into a massive rave party, framed by stunning stage visuals and light effects, which all left the crowd dancing the night away! 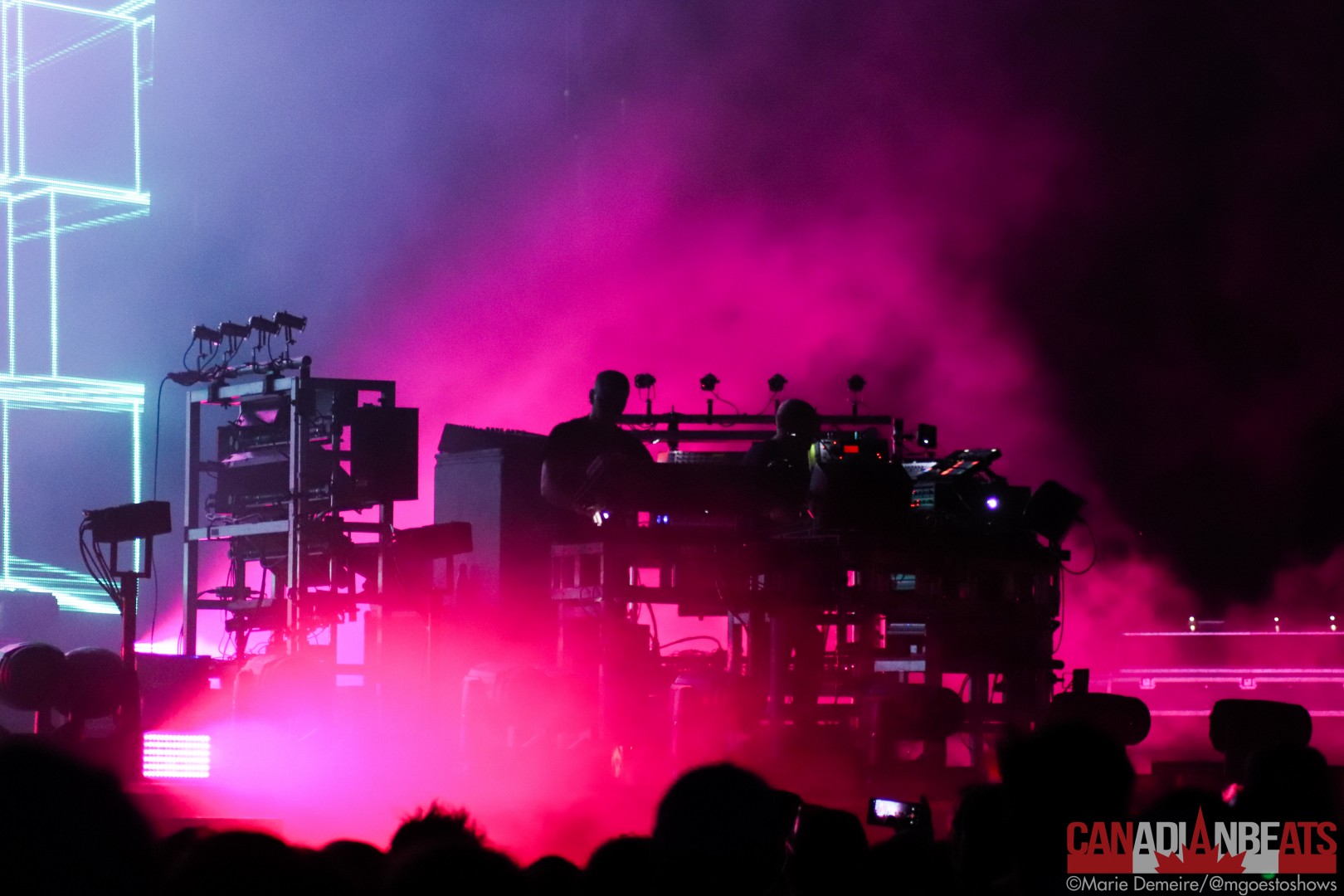 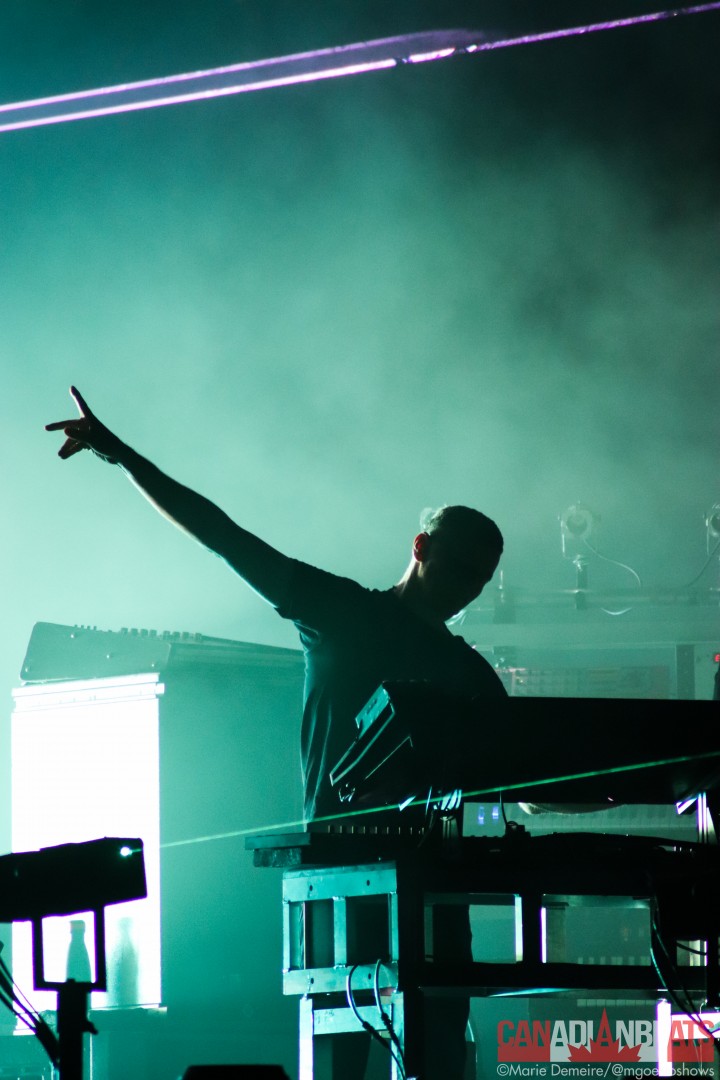 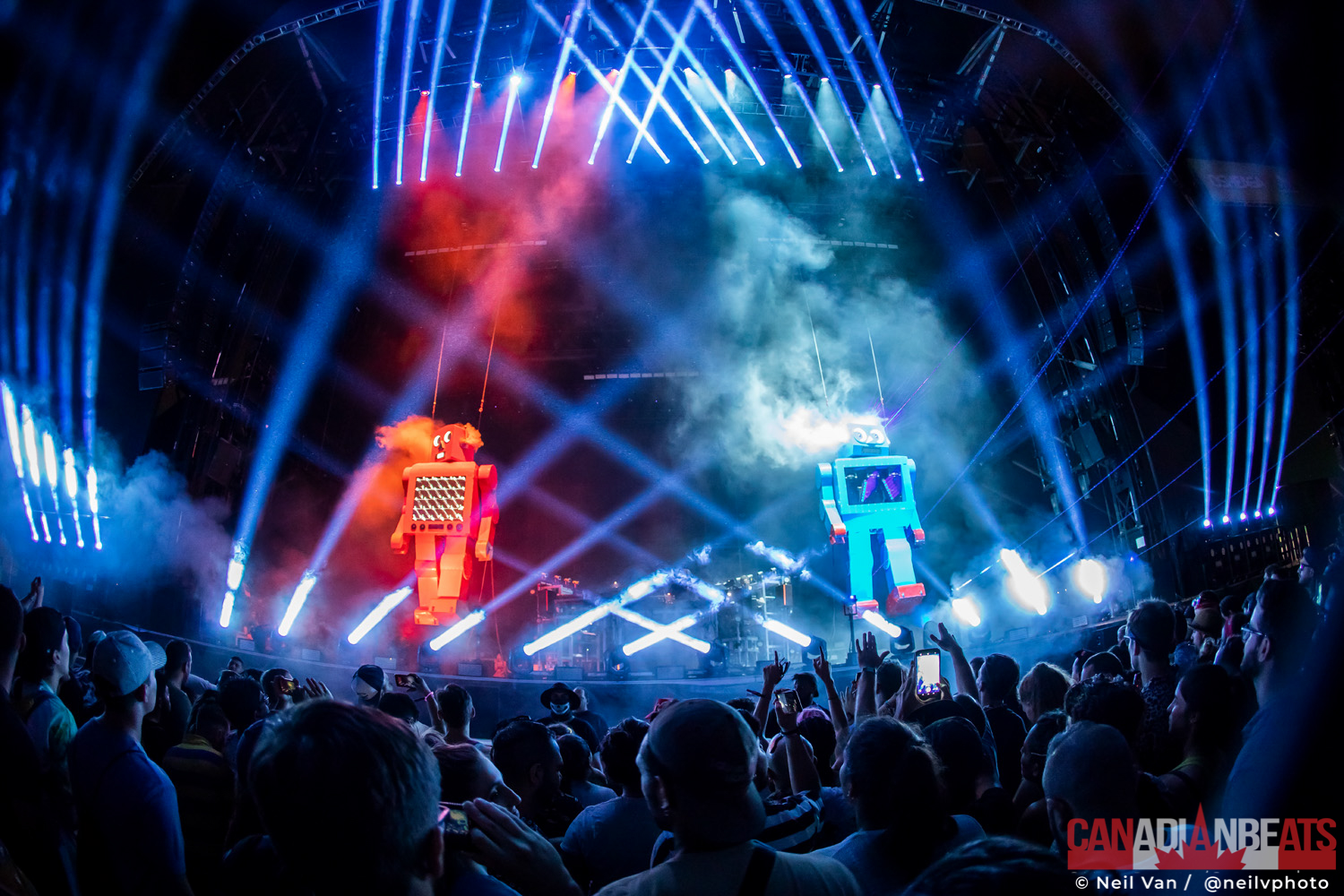 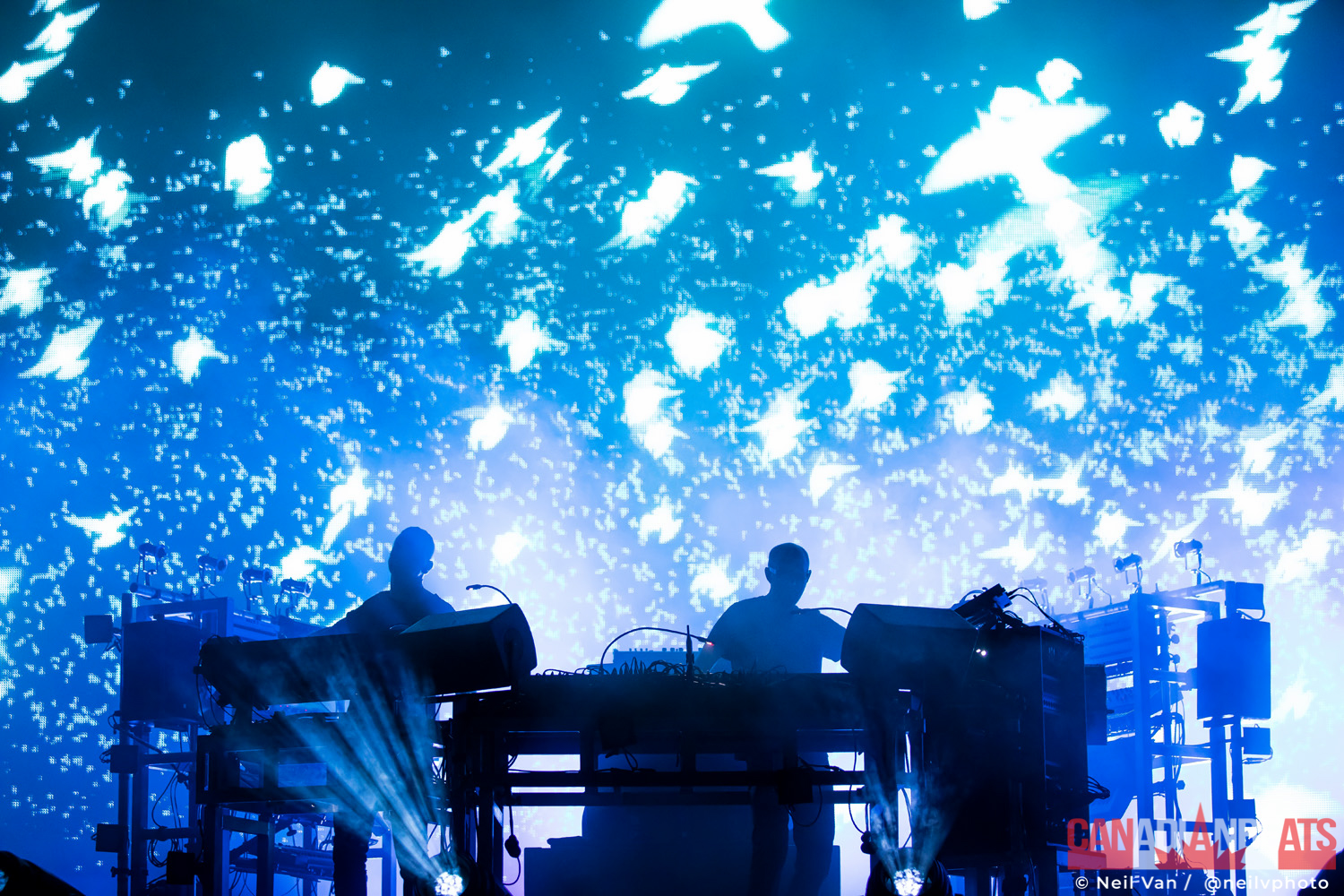