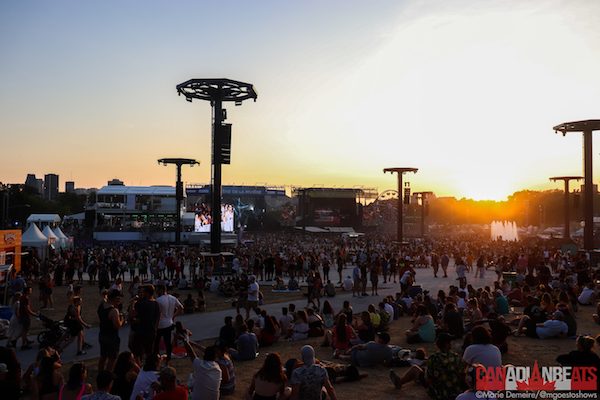 Photos by Marie Demeire and Neil Van
It’s that time of the year when Montreal basically turns into one big music festival for a month! After Heavy Montreal last weekend, Montrealers gathered back at Parc Jean Drapeau yesterday to kick-off one of Canada’s biggest festivals, Osheaga.
We started our day at the further end of the site, with sets from American electronic music composer Bayonne and modern pop band Roy Juno, whose frontman Sayak Das’ energy helped us start the festival on a high note! In a festival with big names from all around the world, it’s always nice to see local talent on the lineup, which was the case for NDG born and raised rapper Naya Ali, who is clearly on her way to becoming a massive female rap star. 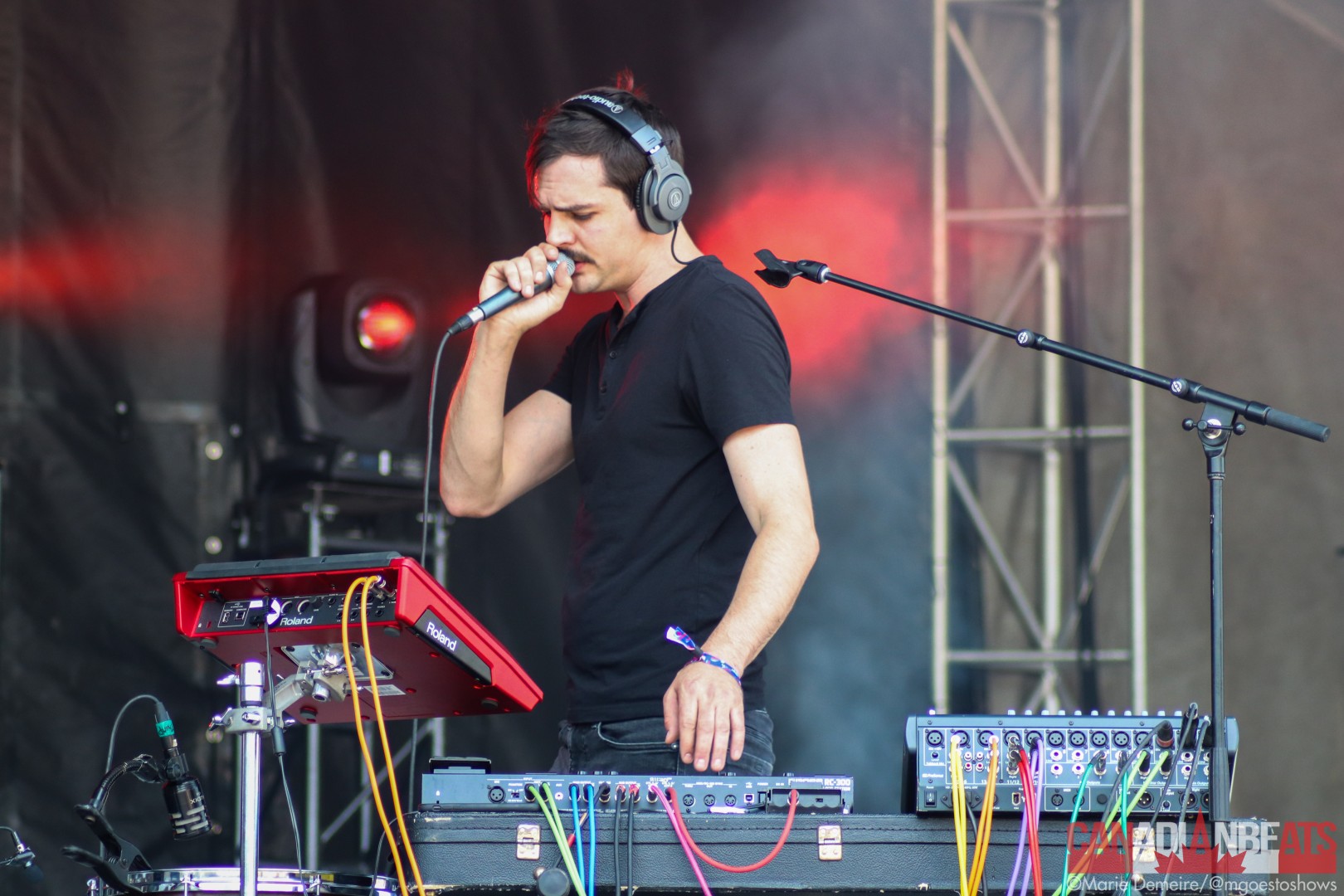 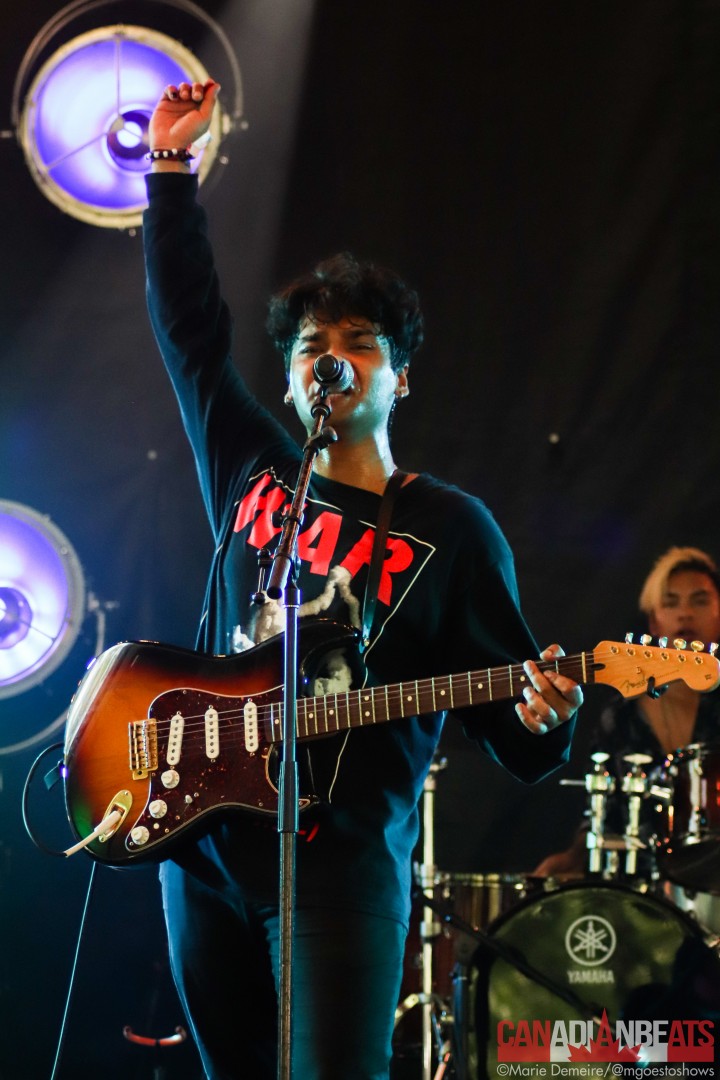 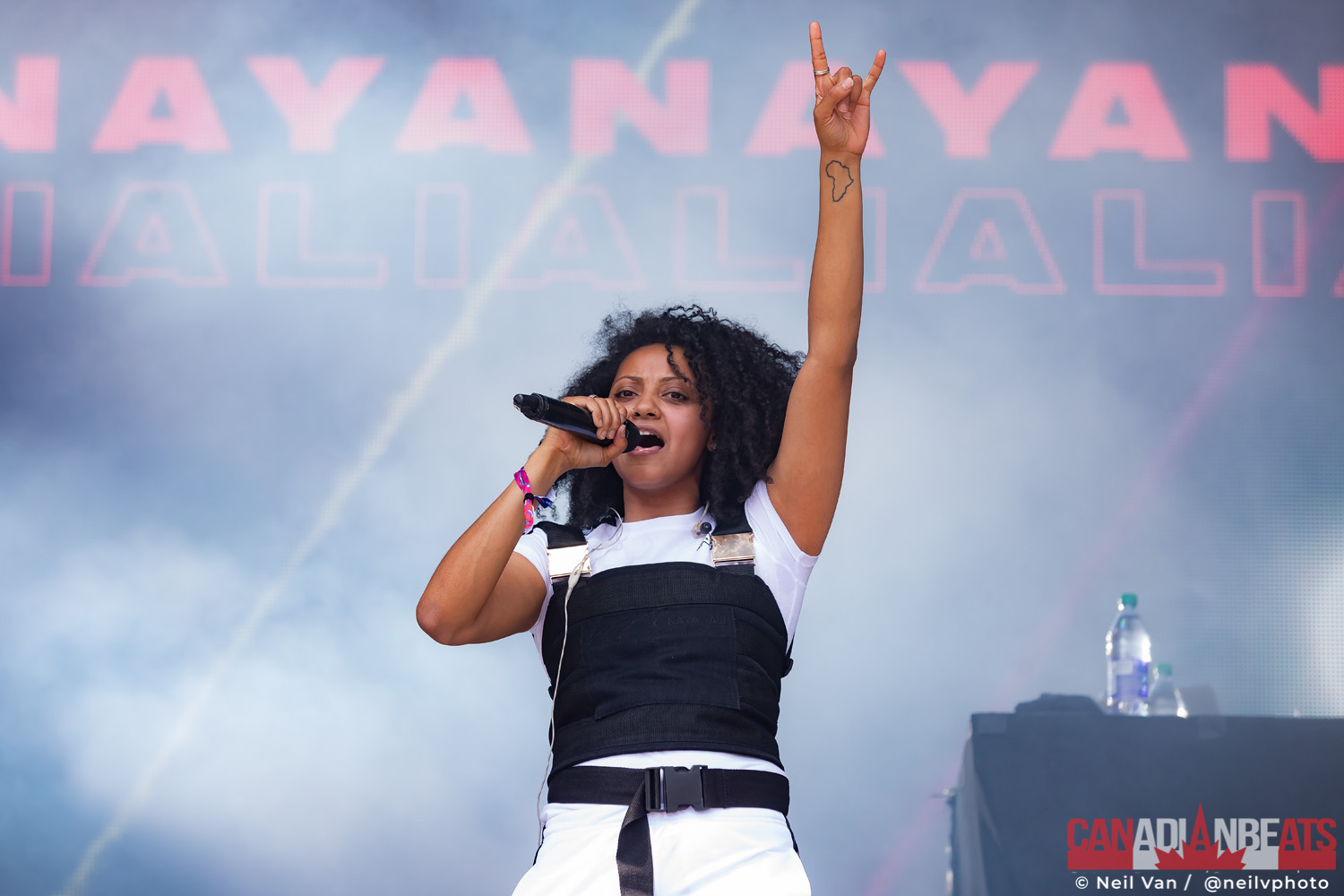 Back at the main stages, Saint Paul and the Broken Bones grooved the stage to their sounds of soul. This time around, Paul Janeway and his band had to trade their usual snazzy suits for some white rain jackets, as Delta Airlines lost their luggage on their way to Montreal! Over at the Scène des Arbres, Montreal’s We Are Monroe played their Osheaga debut and rocked a packed audience. 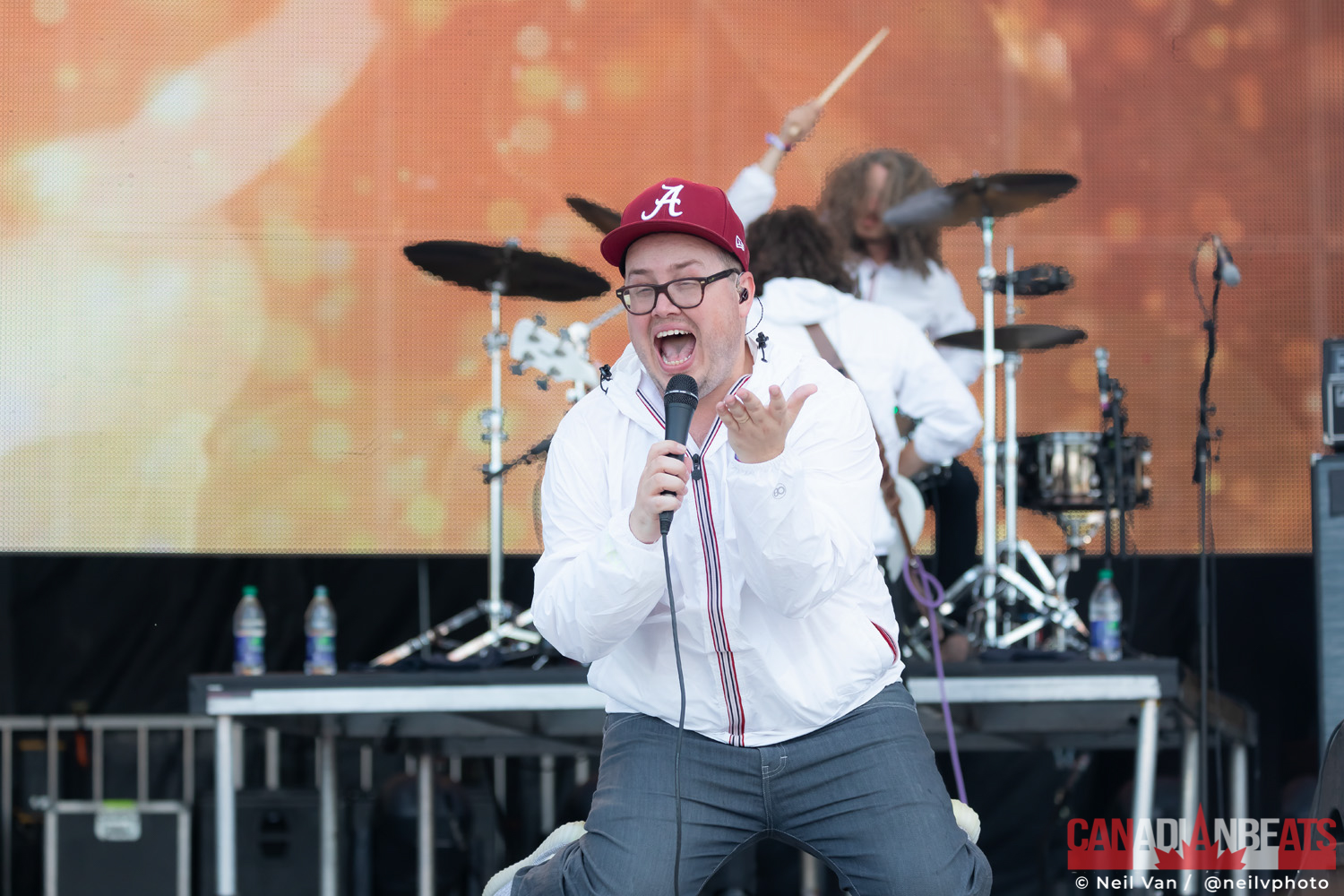 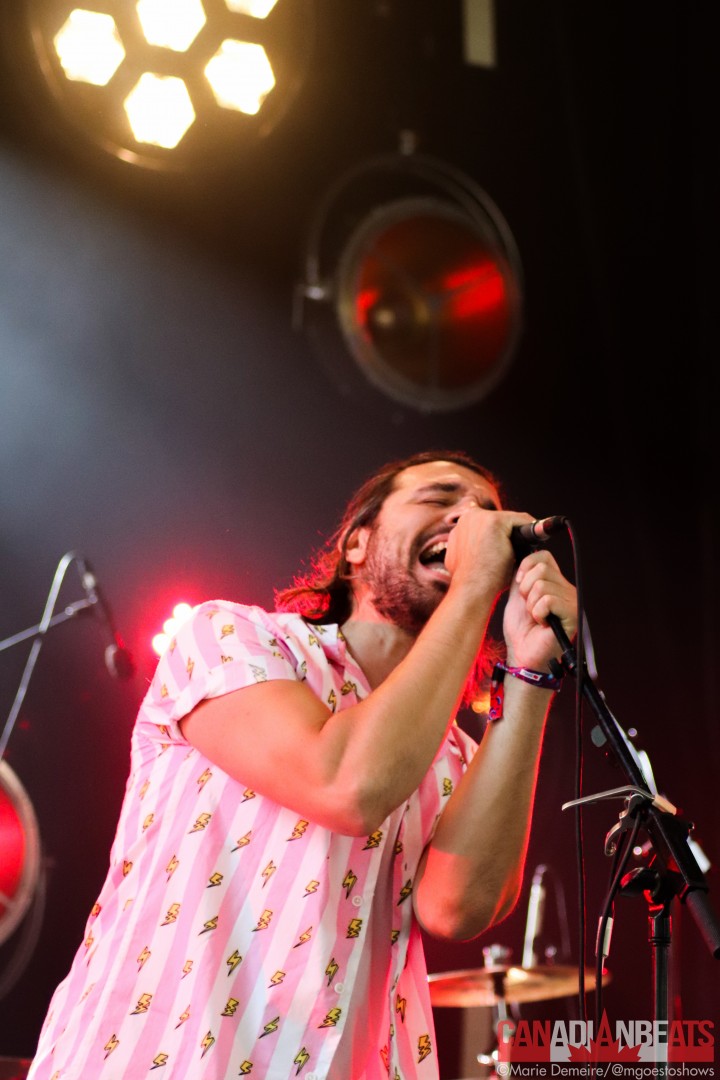 Our selection of shows then took a big detour into rap, with sets from the incredible JPEGMAFIA and Denzel Curry, whose incredible energy and banger tracks had the audience jumping and moshing throughout both sets. 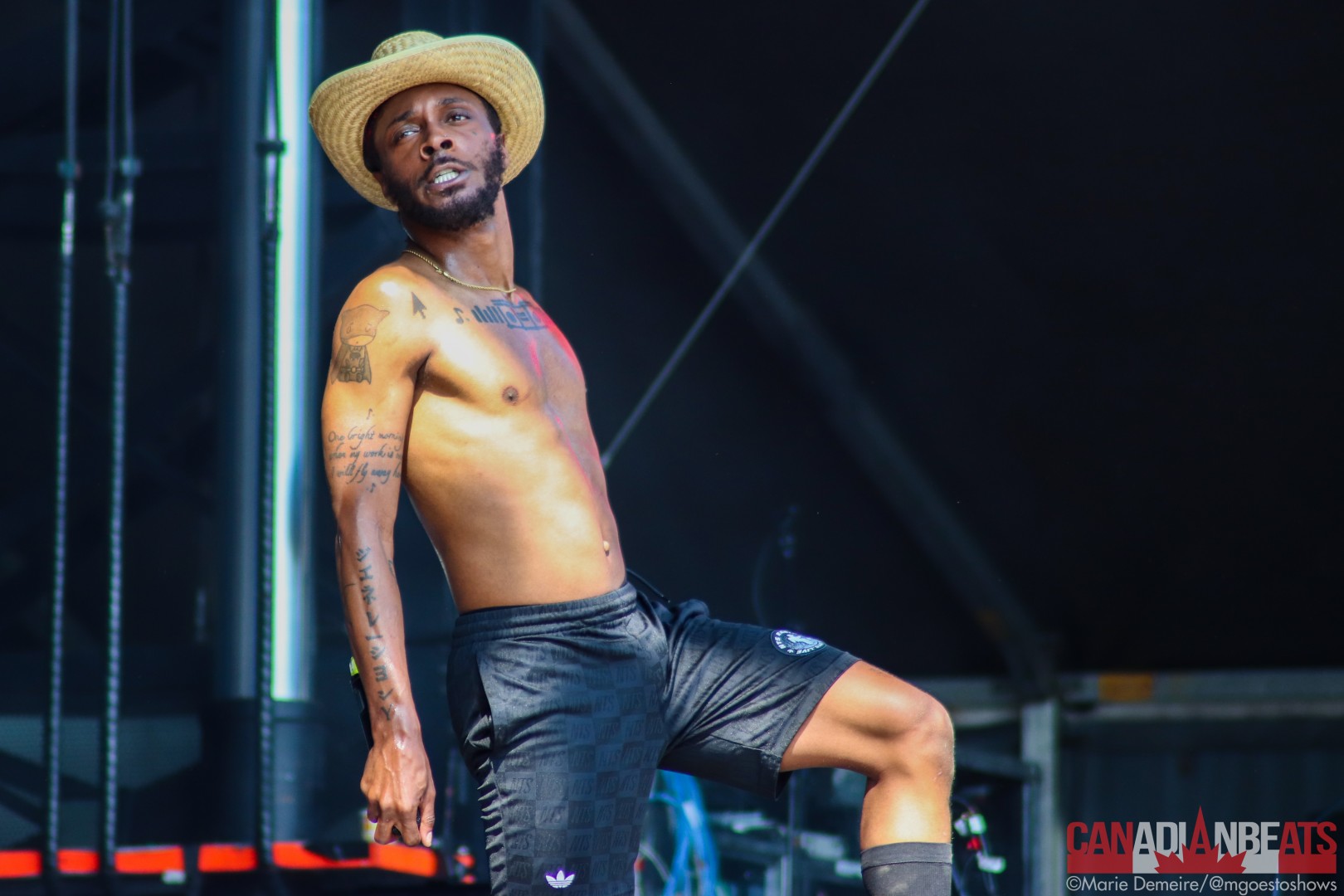 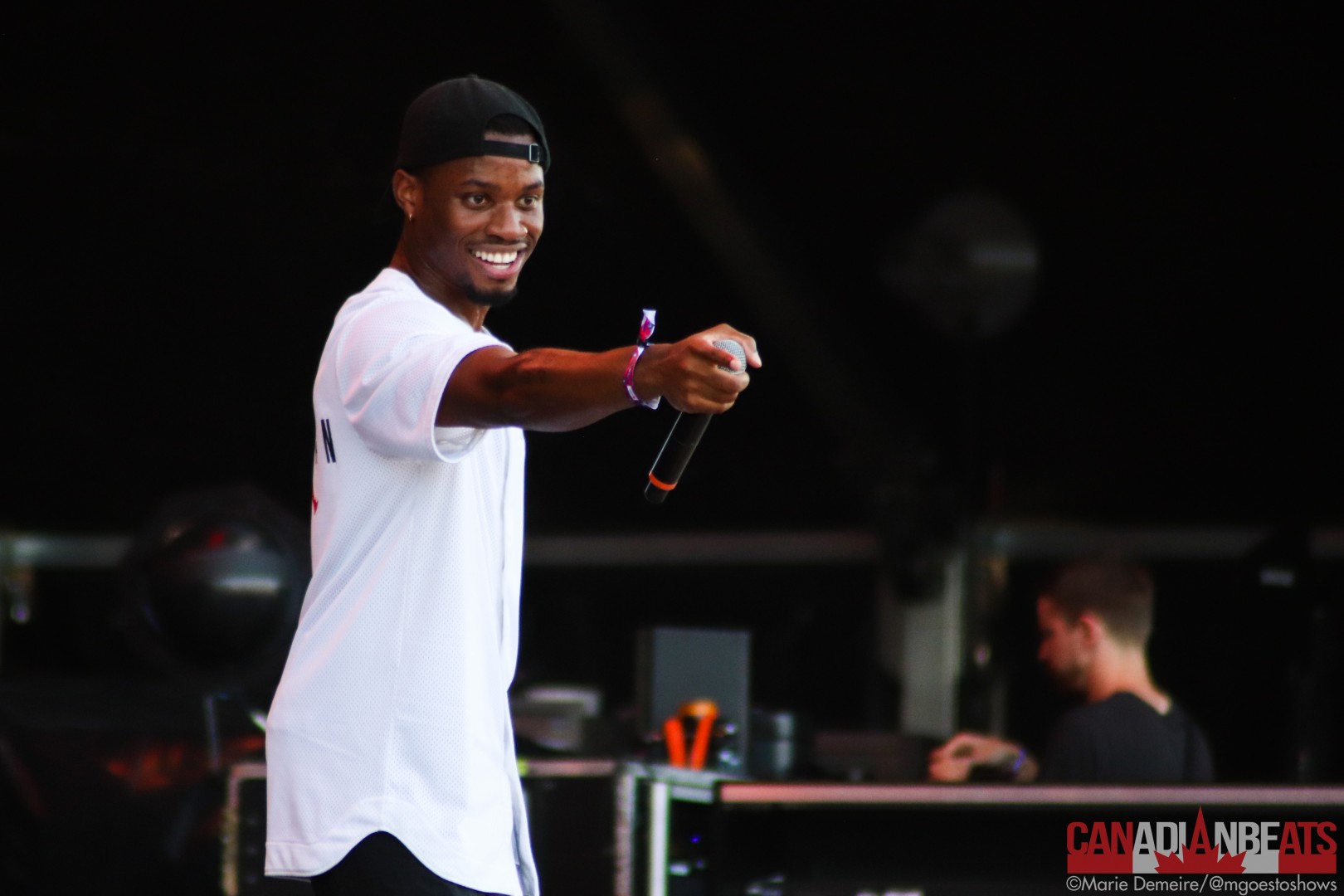 Back at the smaller stages, New Jersey rock goddess Sharon Van Etten charmed the audience with her warmth and loving vibes, while Montreal-based, Japanese psych rock band Teke Teke set the Scène des Arbres on fire, making their performance one of our highlights for Day 1! 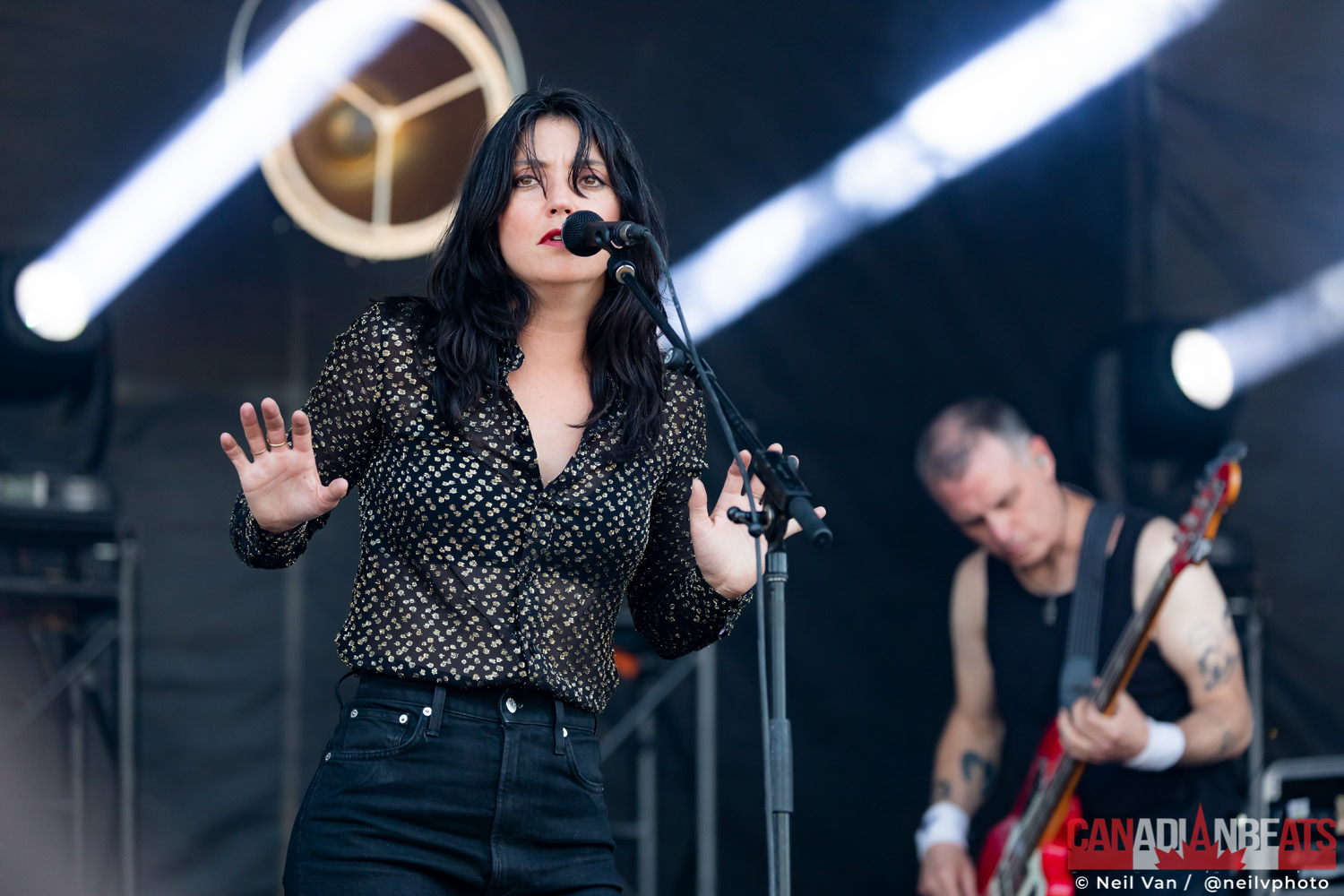 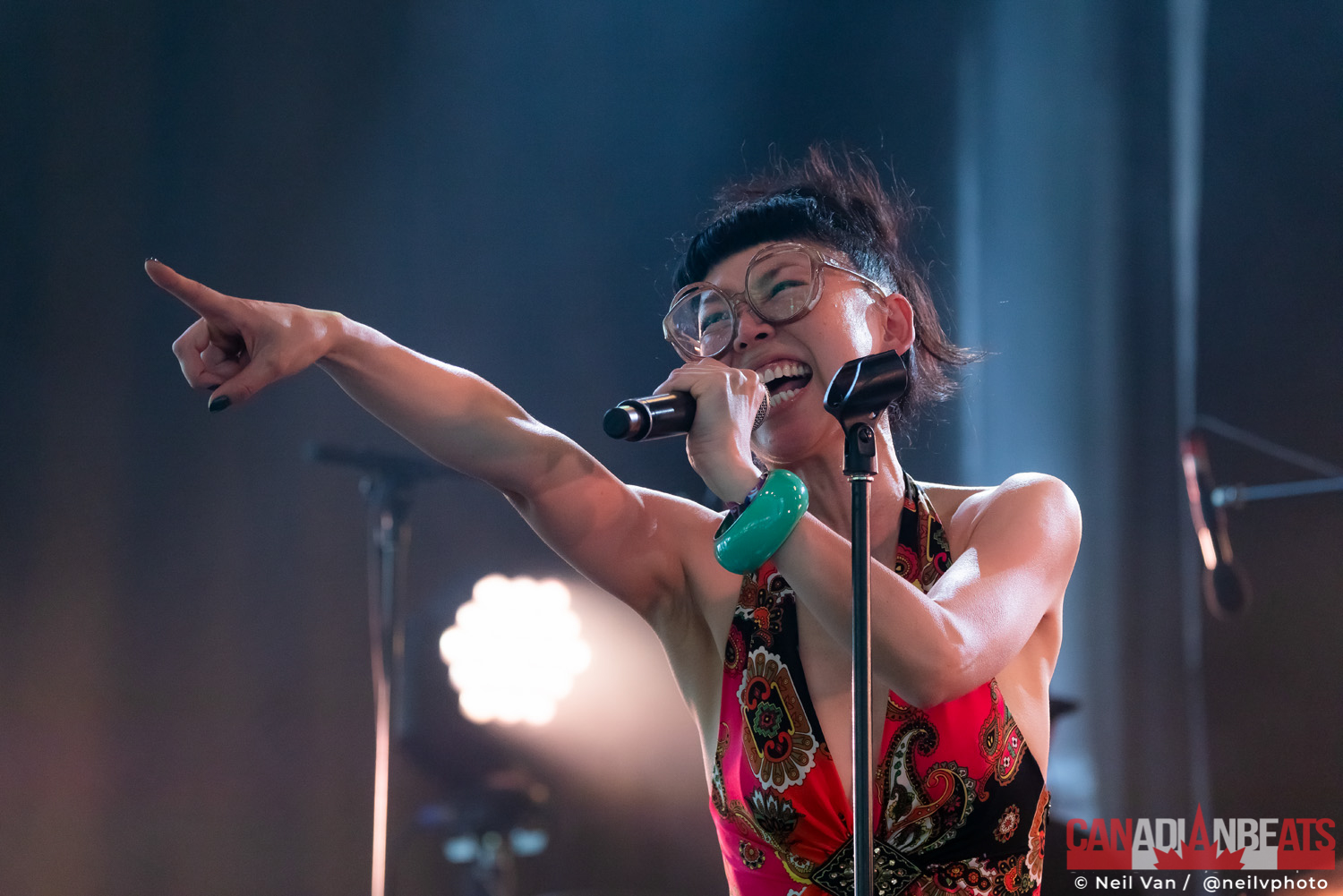 Next, Spanish sensation Rosalia took to the Scène de La Montagne in front of a jammed audience (which does not happen often on the first day of the festival at 4pm), seducing the crowd with her incredible vocals and sleek stage aesthetics. Back all the way to the Scène Verte, Irish rock band Kodaline had the crowd swaying and belting out the lyrics of their famously emotional songs like “High Hopes” and “All I Want”. 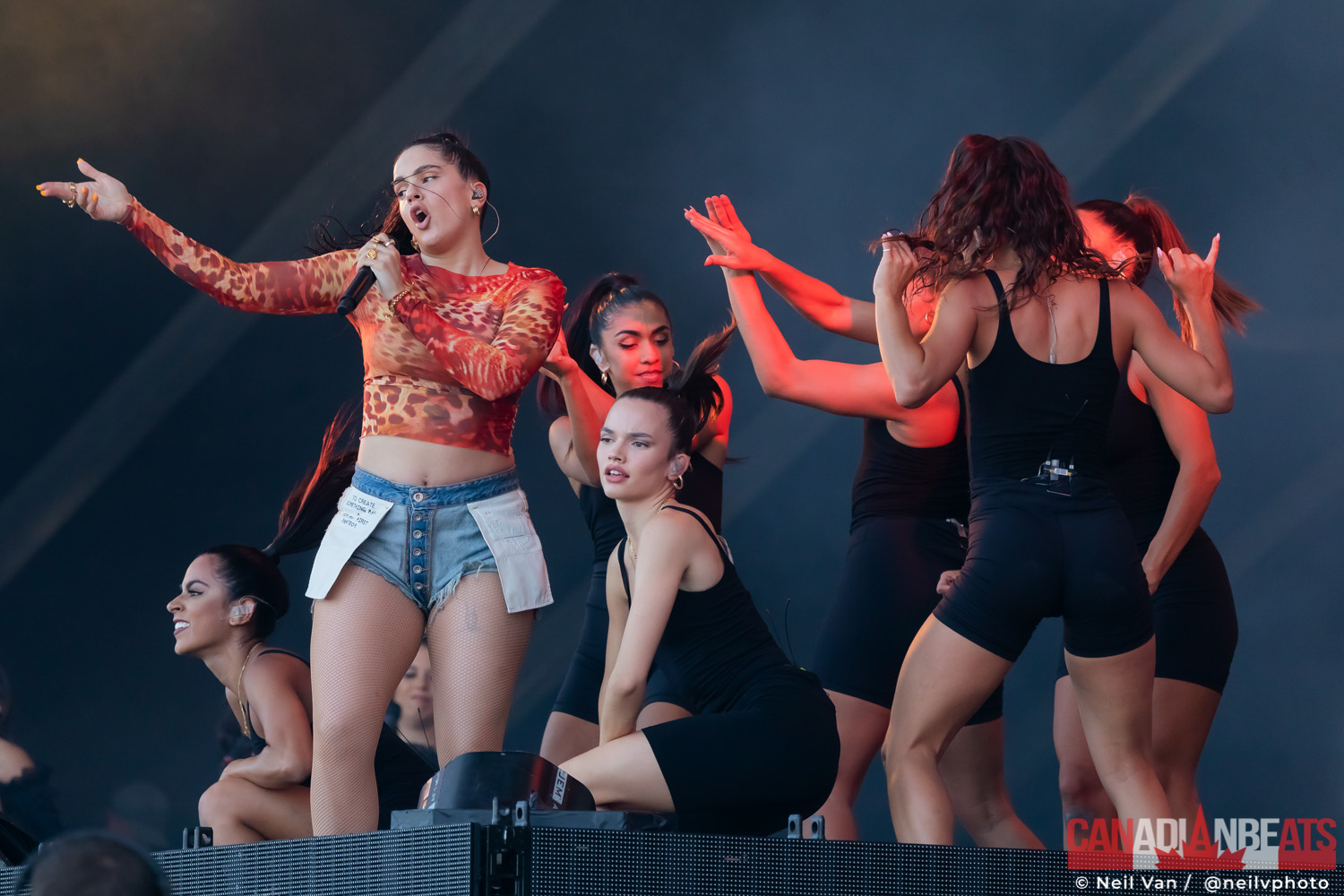 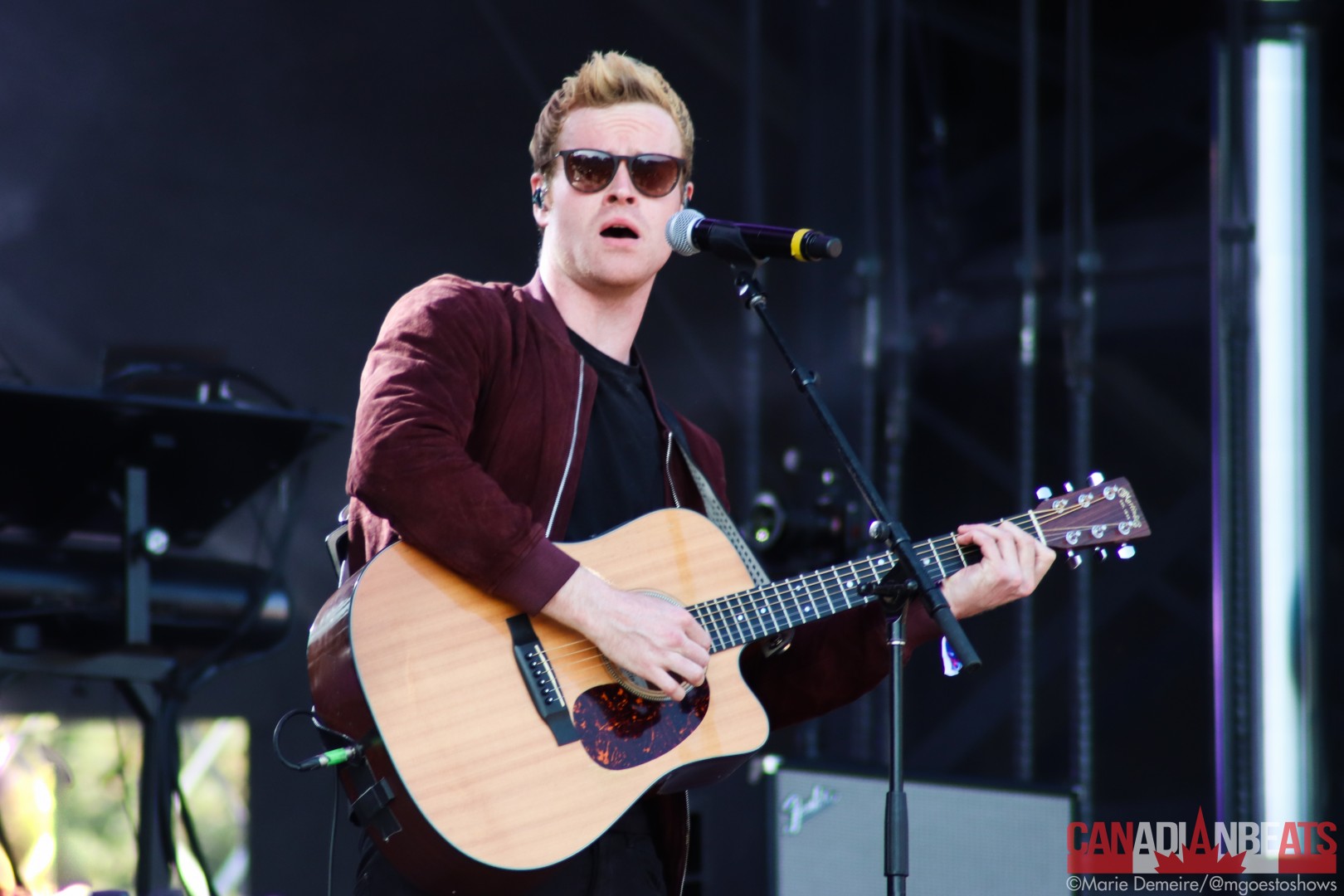 It should have been Jessie Reyez following Kodaline on that stage, but after a recent leg injury, it was American rapper Mick Jenkins replacing her, while another Alabama rapper, Gucci Mane, took over the Scène de la Montagne. 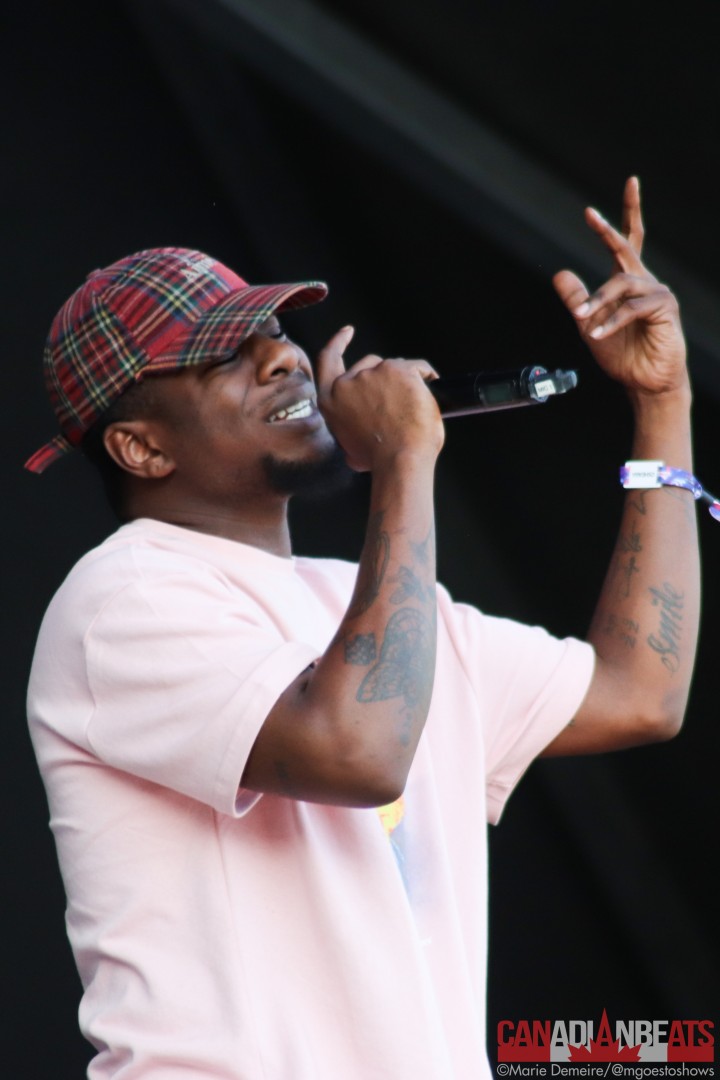 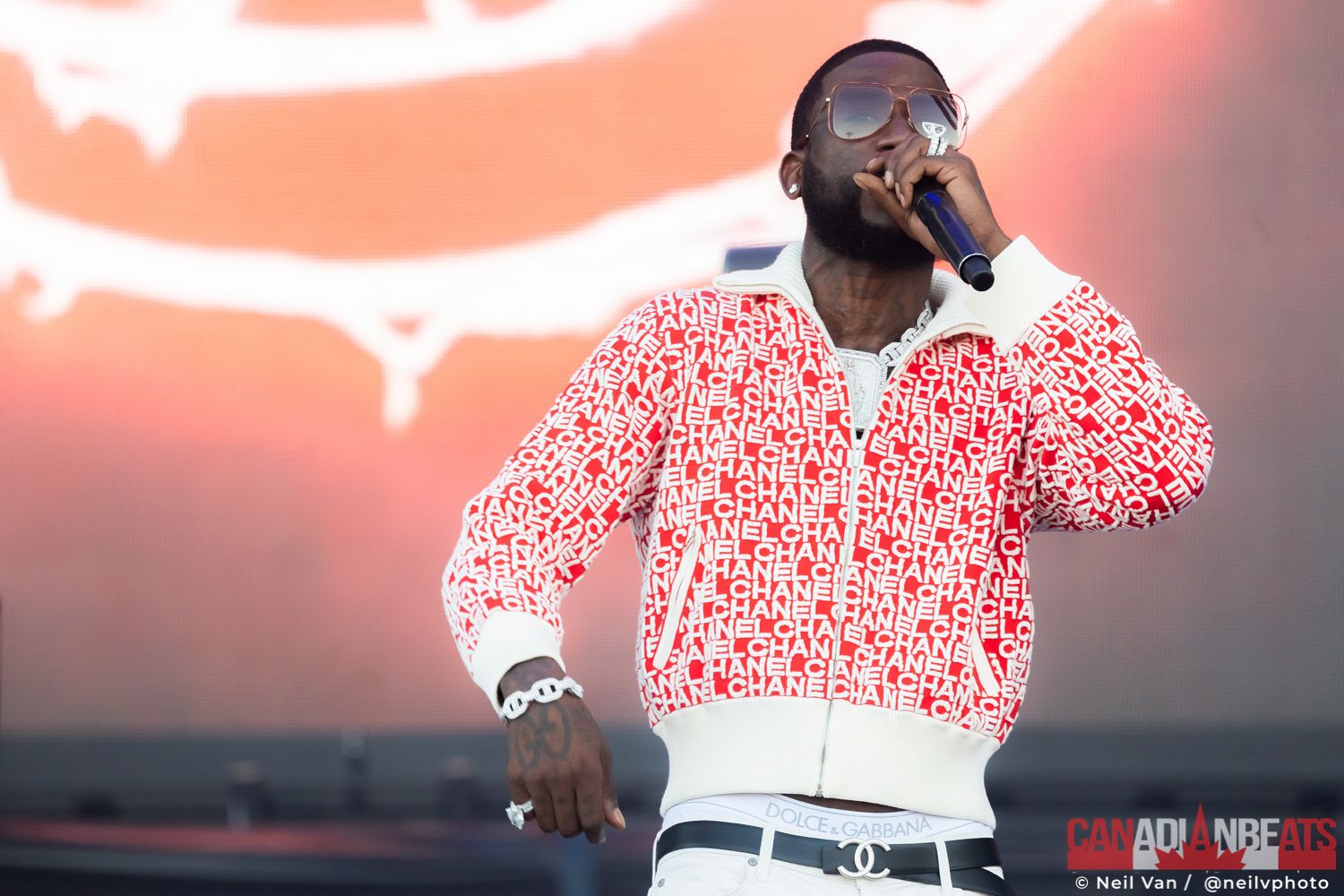 Back at the Scène des Arbres, the mysterious Francis and The Lights performed a long overdue set in from of a very eager crowd, as his previous show in Montreal back in December got cancelled. Speaking of cancellations, our next act was supposed to be Colombian regaetton sensation J Balvin, but he was not able to make it to the festival on time and had to be replaced by Toronto DJ duo MSTRKRFT. We then caught Japanese-American indie rock beauty Mitski over at the Scène Verte. 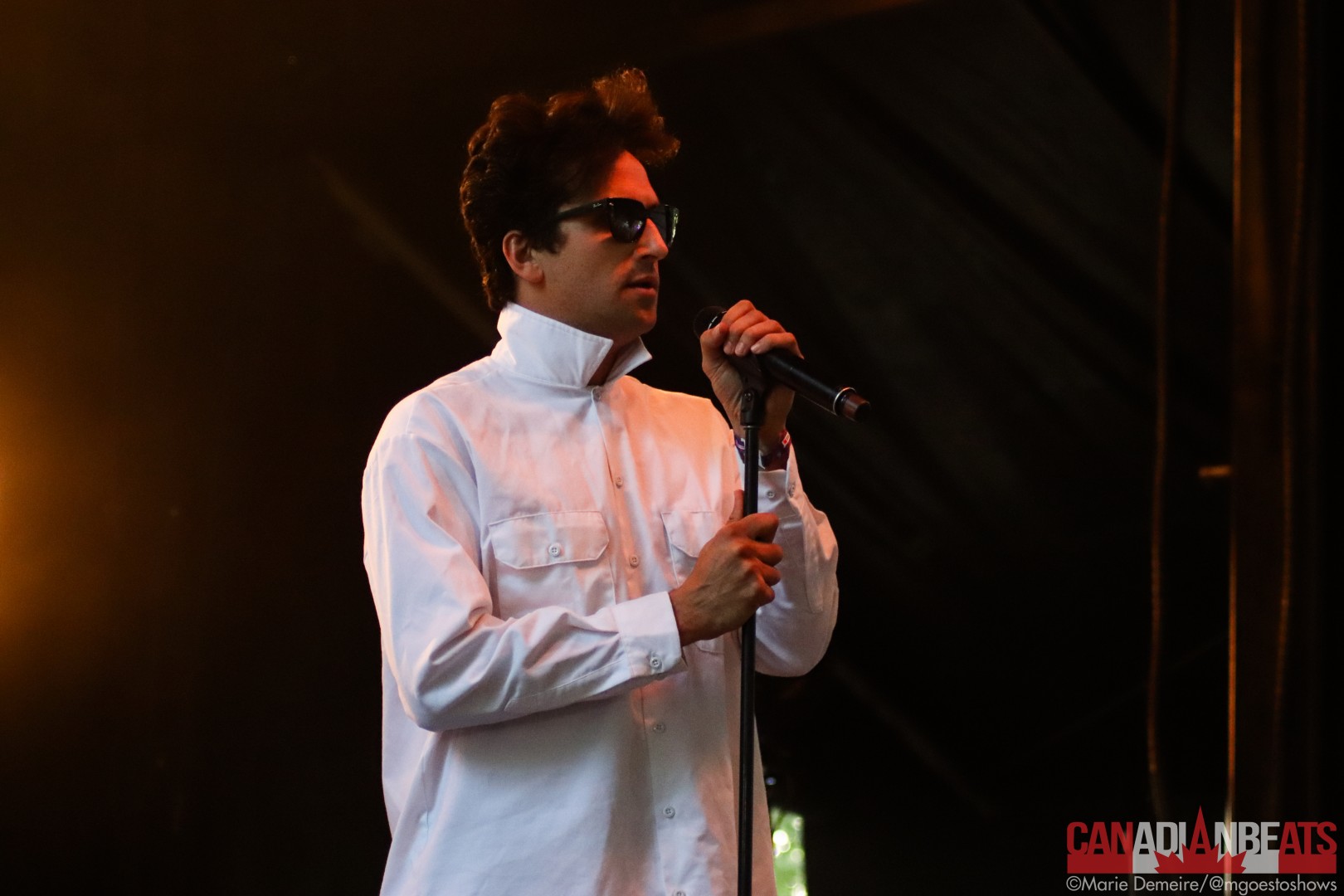 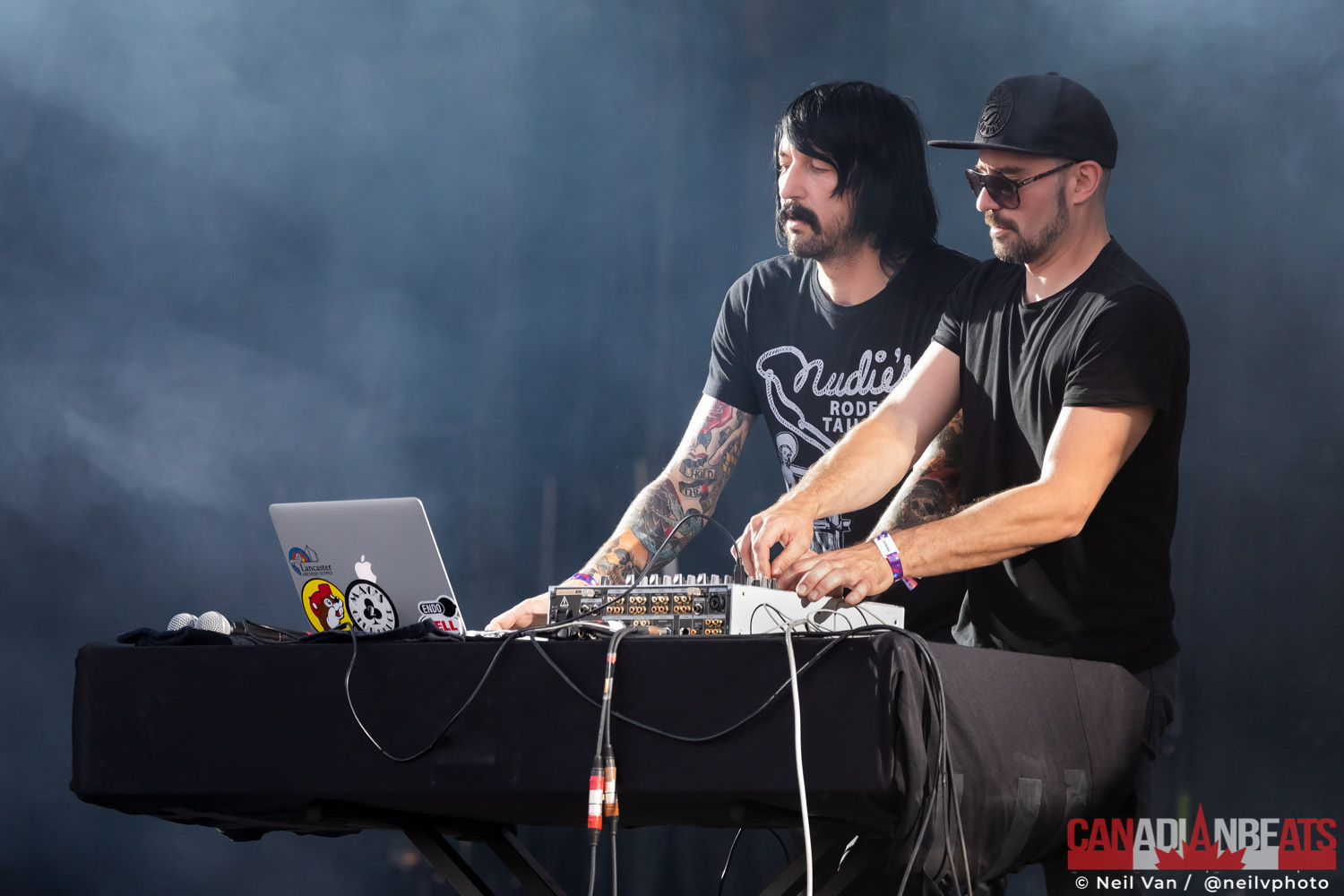 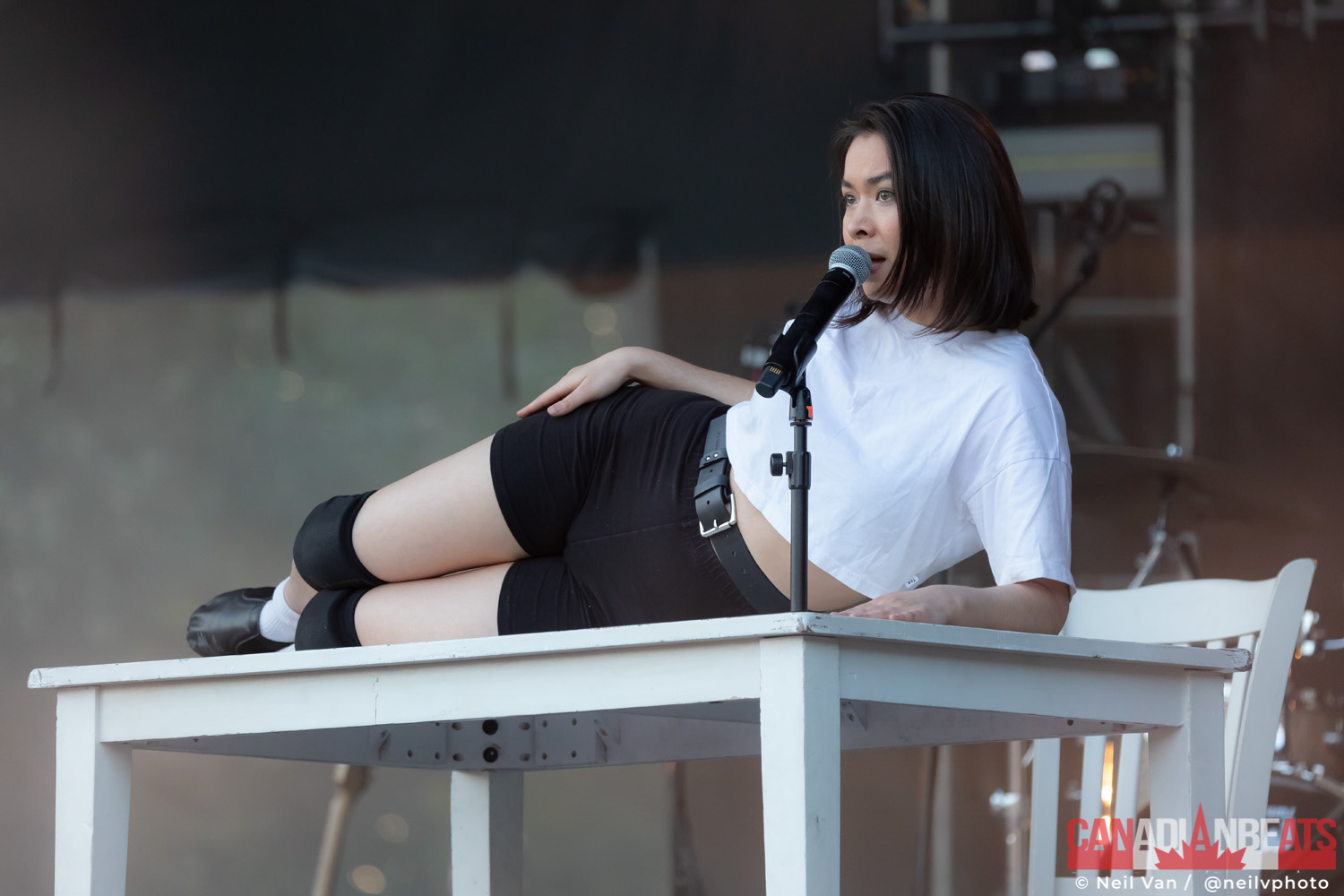 Finally, the headliners for the night were no strangers to Osheaga, as they performed before the Red Hot Chilli Peppers back in 2016. However, Osheaga now is the largest festival The Lumineers have ever been asked to headline. In front of a packed audience, the charismatic Wesley Schultz and the rest of the band put on a at times dreamy, at times banging folk show which ended Day 1 on a very high note! 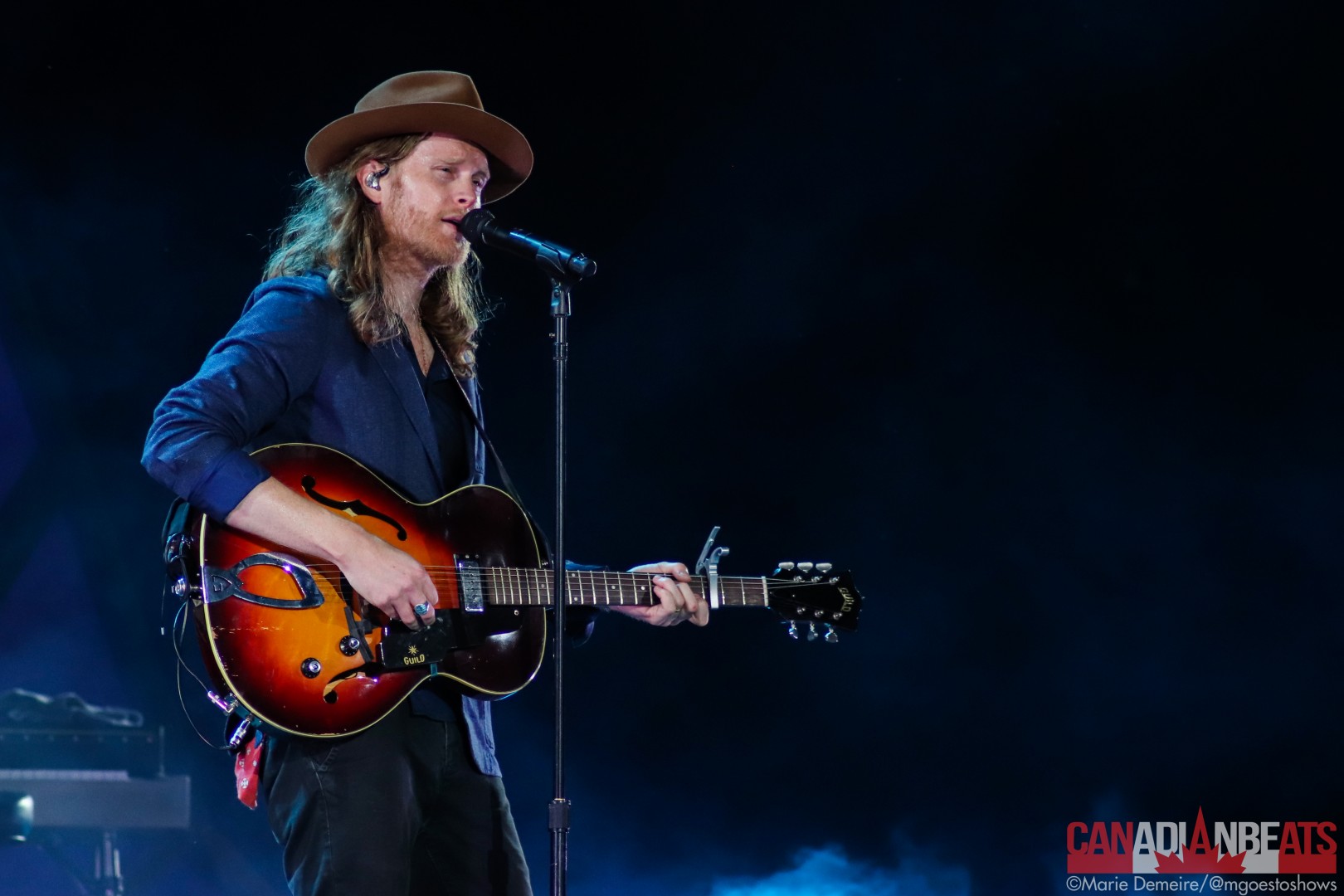 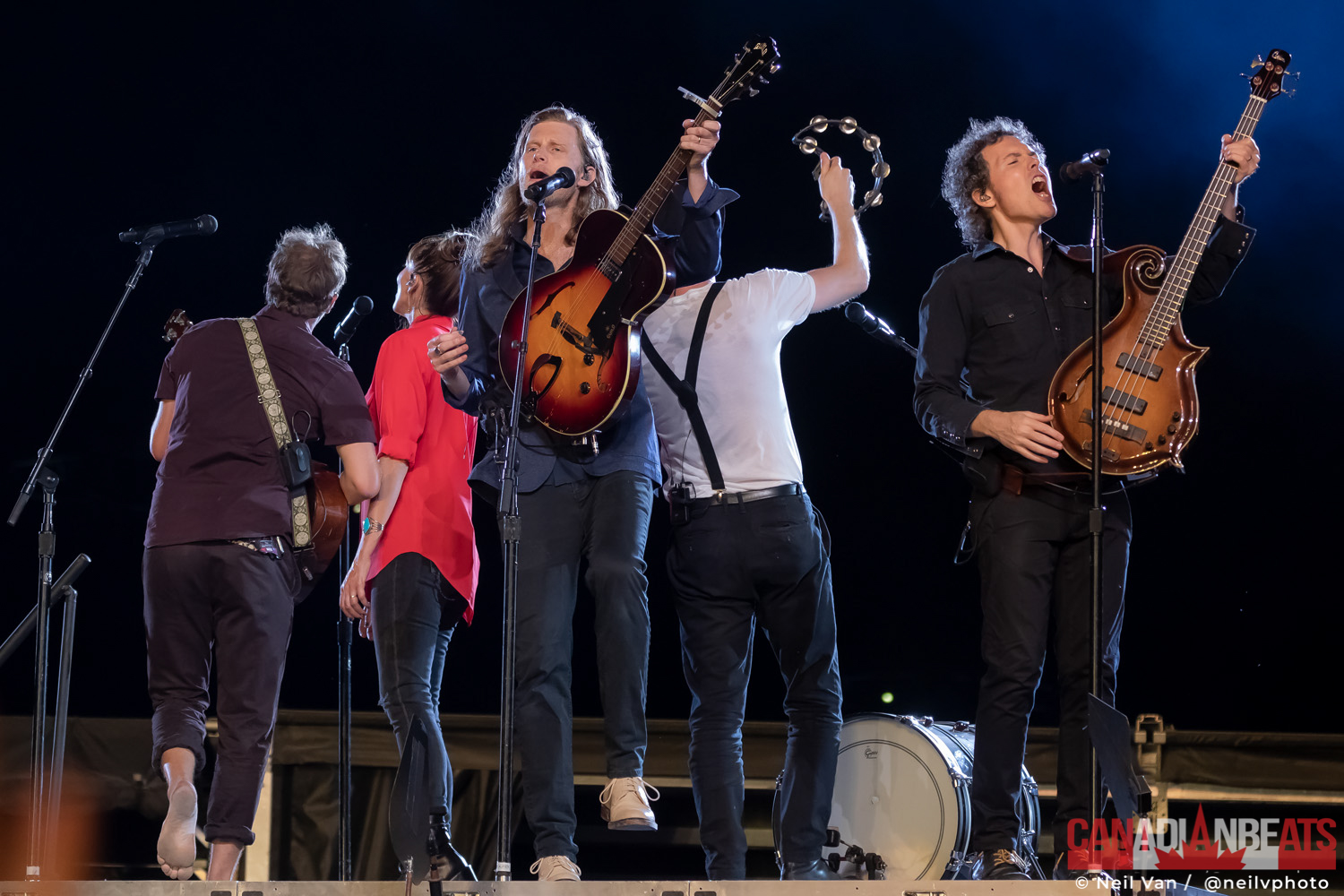 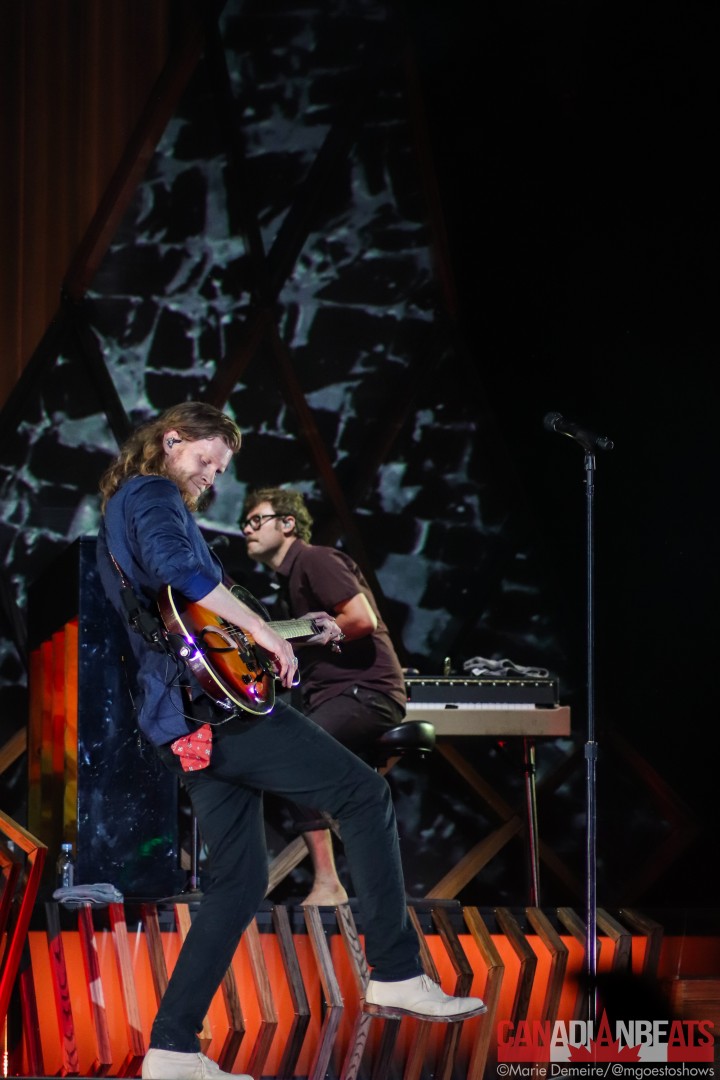 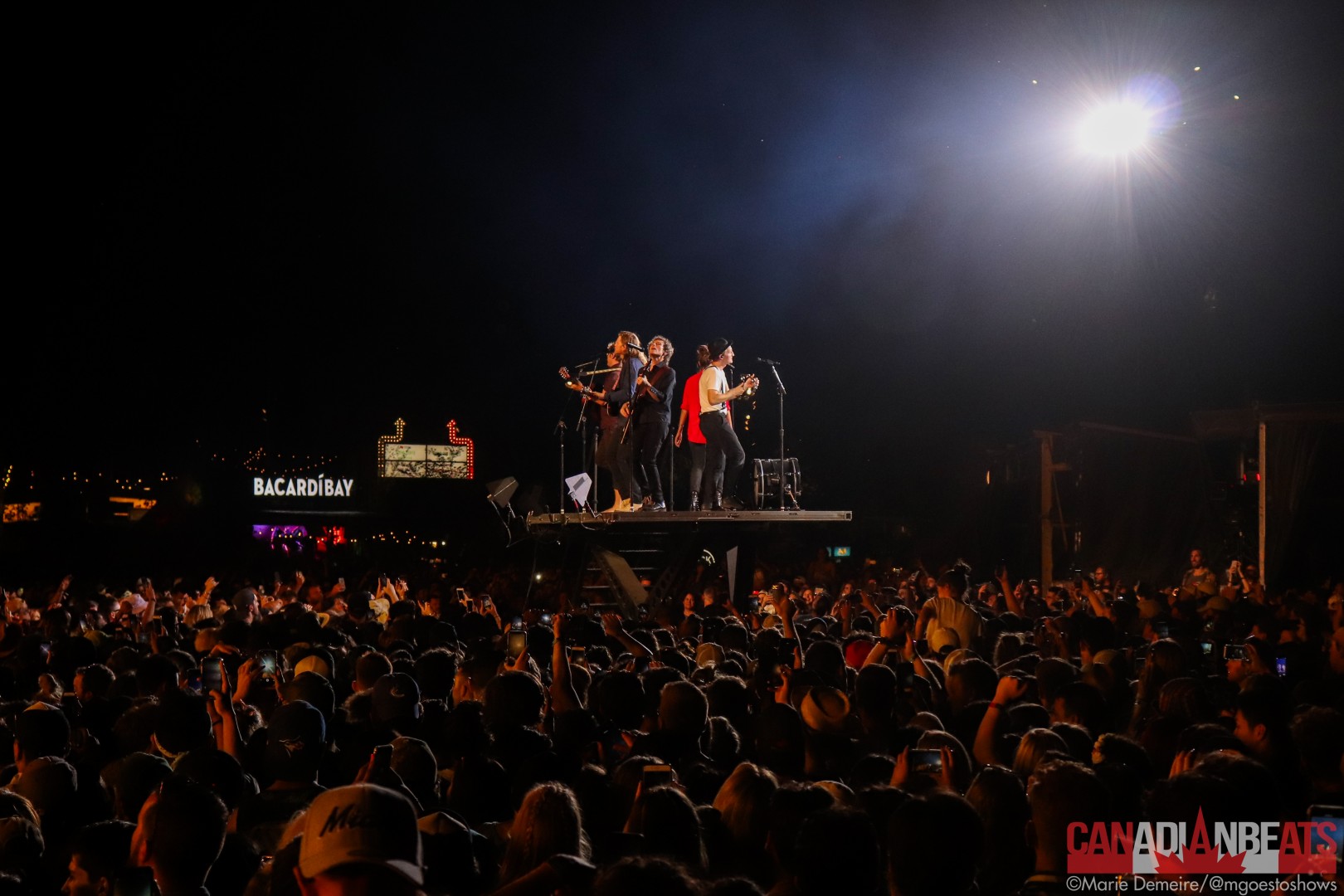