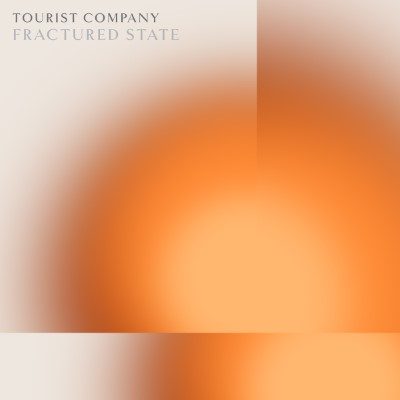 Vancouver alt-rock duo Tourist Company debuted their new single “Fractured State” off their upcoming sophomore album. The album will follow their 2016 critically acclaimed debut Apollo – an album that led the band to extensive touring across Canada and internationally.

The duo is comprised of singer-songwriter/multi-instrumentalist, Swindells, and drummer, Brenon Perry, who met back in 2013. In 2014 they were accepted into the Peak Performance Project, an emerging artist initiative for which they then claimed the third prize. Their second single “Pedestals” broke into the Top 30 at CBC Radio, reaching a peak of number 21 on the charts.

Ahead of their sophomore release, “Fractured State” – partially inspired by the 2017 Charlottesville riots – feels light in melody yet heavy in message. It captures your attention with its emotion, swimming in synths and harmonies.

“I remember watching news footage and feeling lost at the state of humanity,” reflects vocalist/guitarist, Taylor Swindells -taken from a press release. “In that moment, the world felt broken. There were so many lines of tension running through the plot points of current events, and the present seemed to be predictably spiraling out of control. Essentially the song is about that emotional tension and the pressures of living in a world that feels like it’s falling apart.”