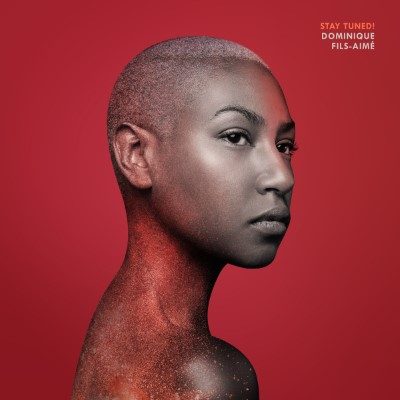 When celebrating one’s rich cultural background, it should be no surprise when the resulting album is bursting with a love only the artist could share.

That’s the feeling Montreal’s Dominique Fils-Aime’s Polaris Prize Short List nominated album, Stay Tuned!, brings to the table.  The second release in a trilogy celebrating the history of African-American music, the album uses minimalist jazz elements set behind a particularly rhythmic wall of gospel and soul and is as smooth as anything found on Detroit radio in the 1960s.  The songs are haunting, often feeling as though they came from a place of both struggle and strength, and leave you hypnotized and singing softly to yourself.

Limited tickets to the event are limited and go on sale August 2 via Ticketmaster.  For those who cannot attend the Polaris Music Prize Gala, the event will be live-streamed globally at cbcmusic.ca/polaris.